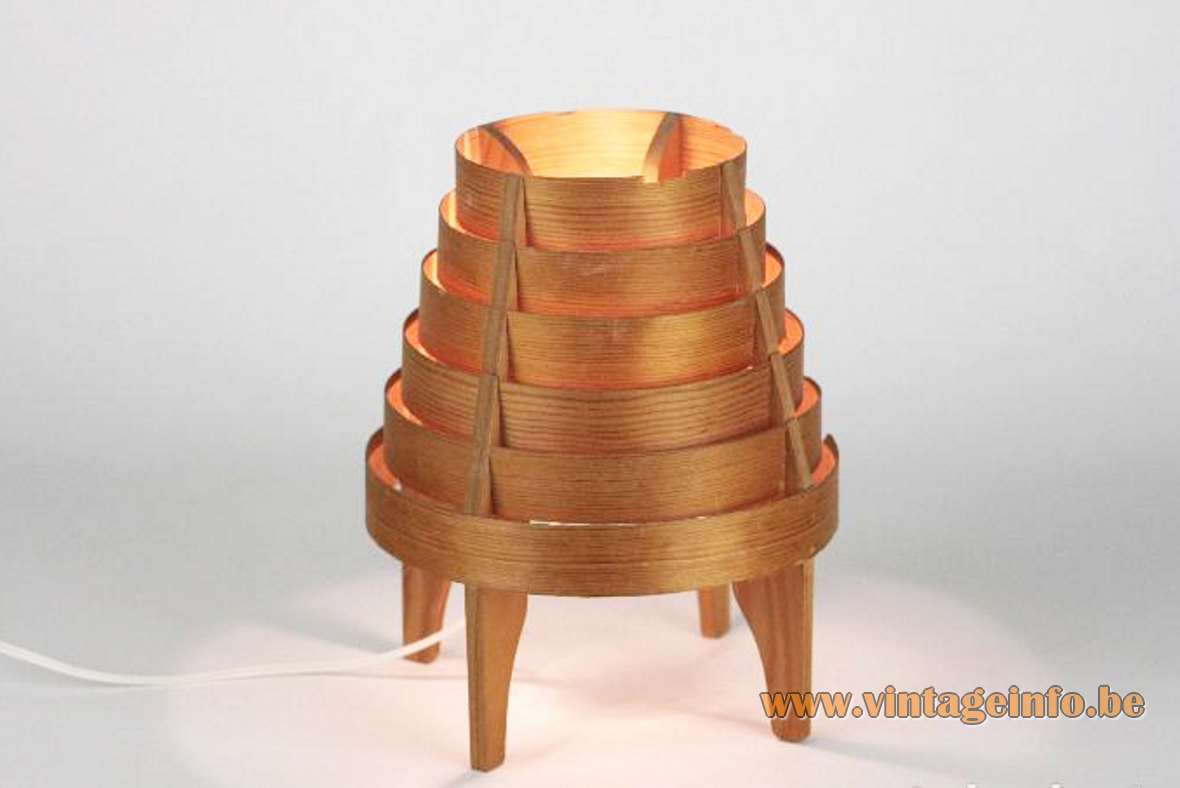 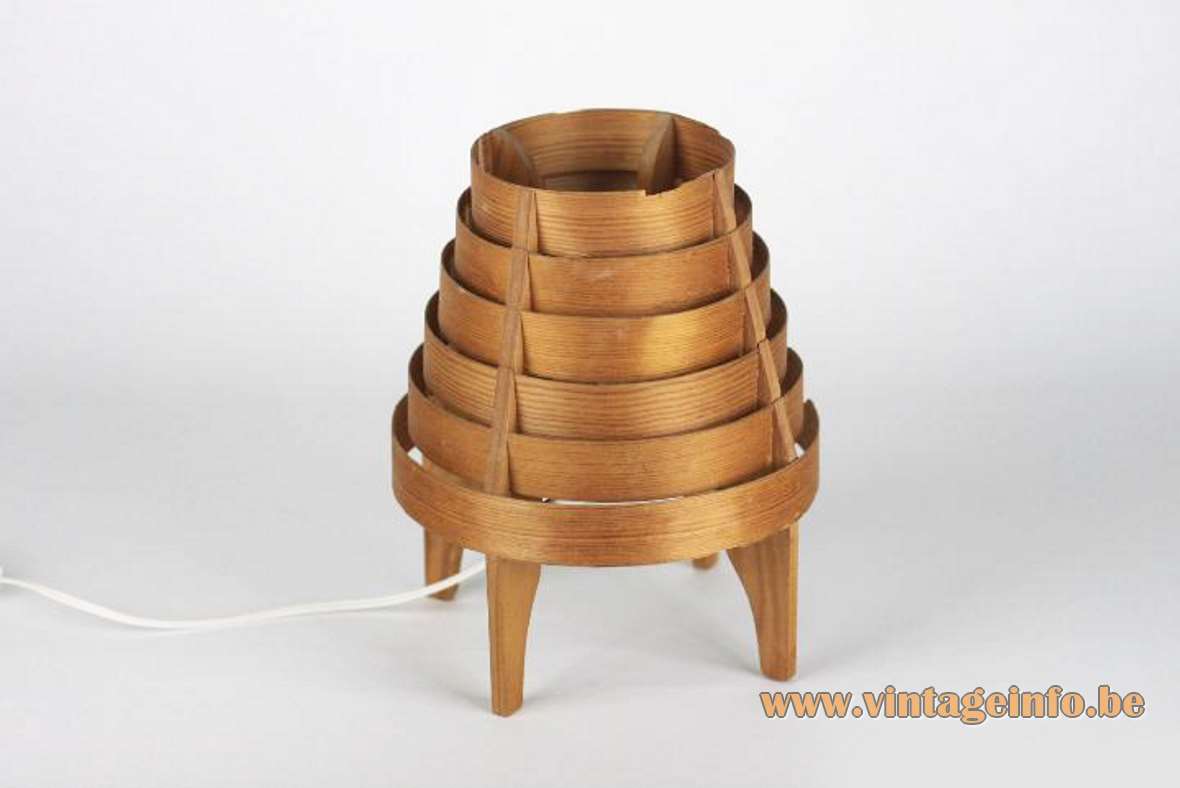 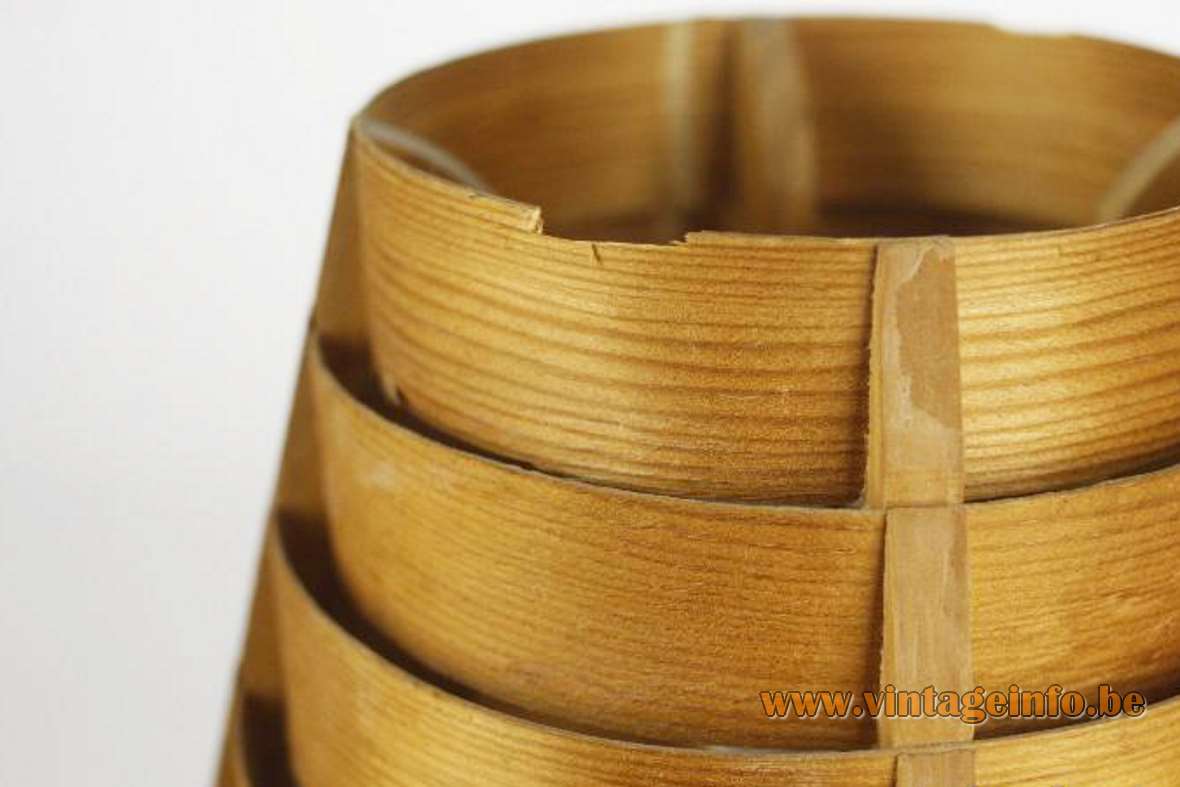 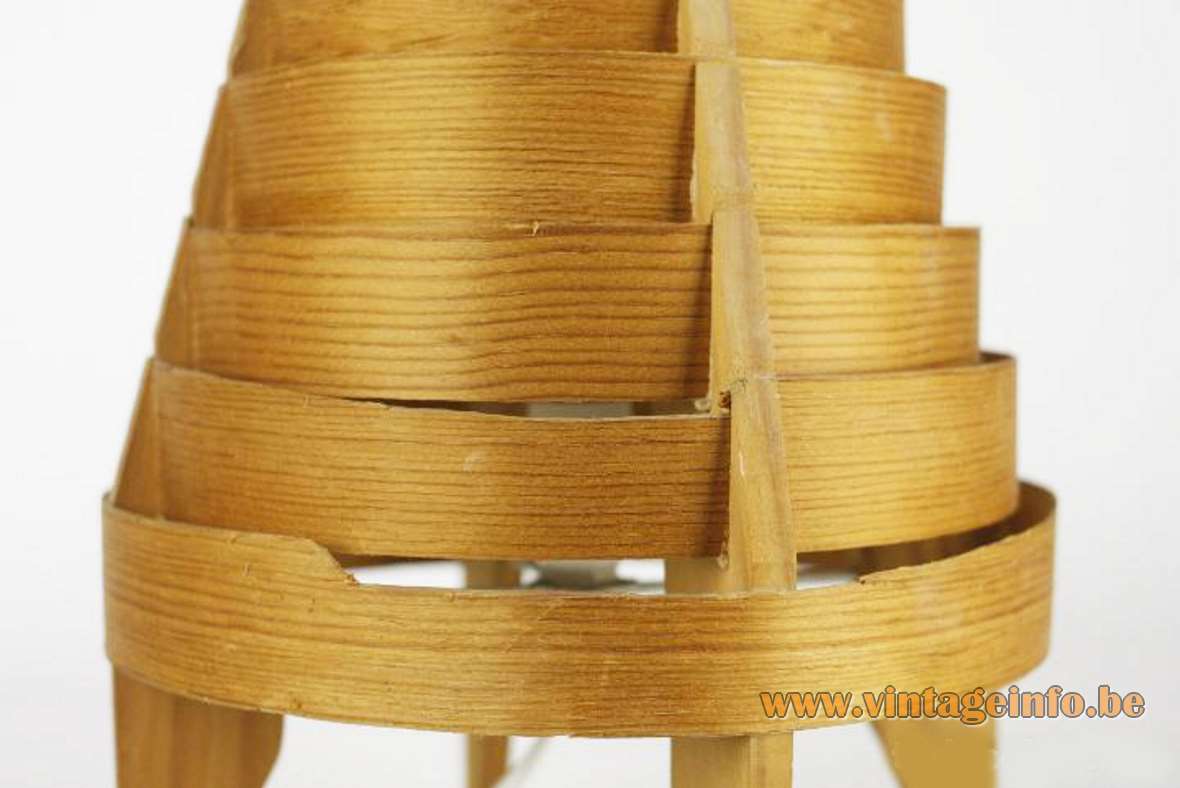 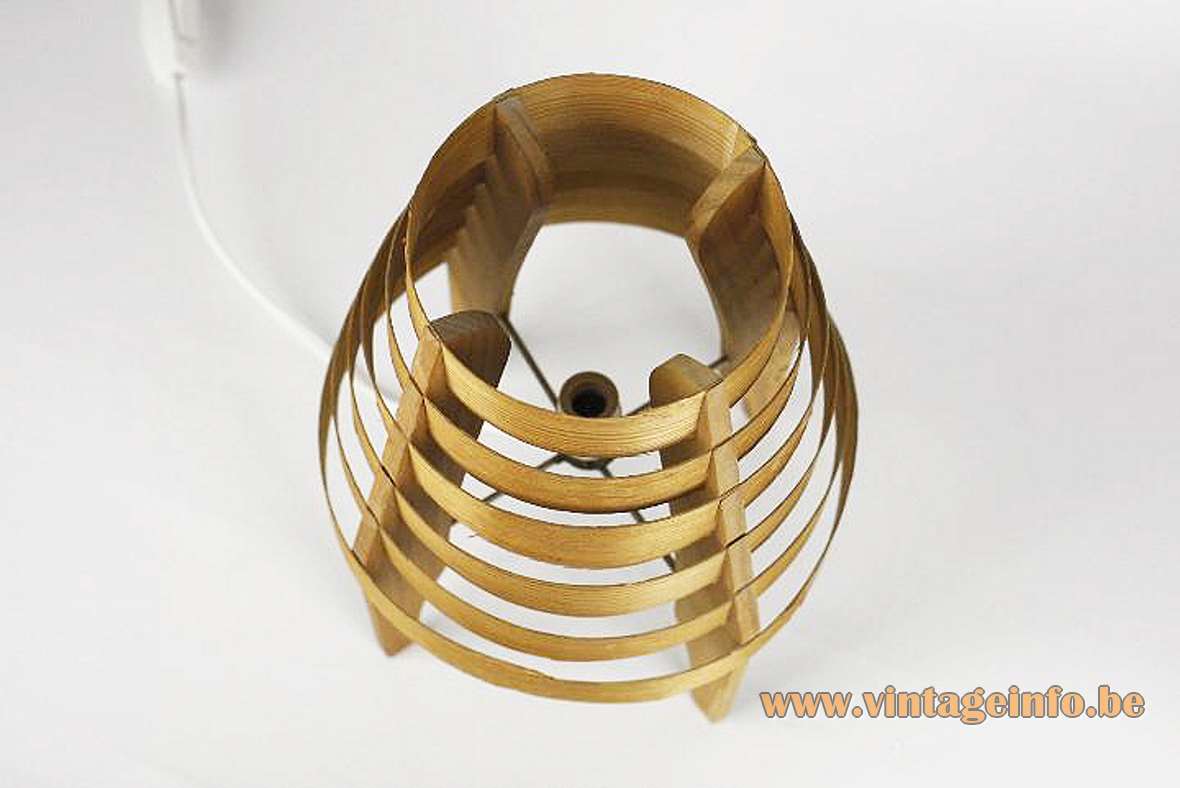 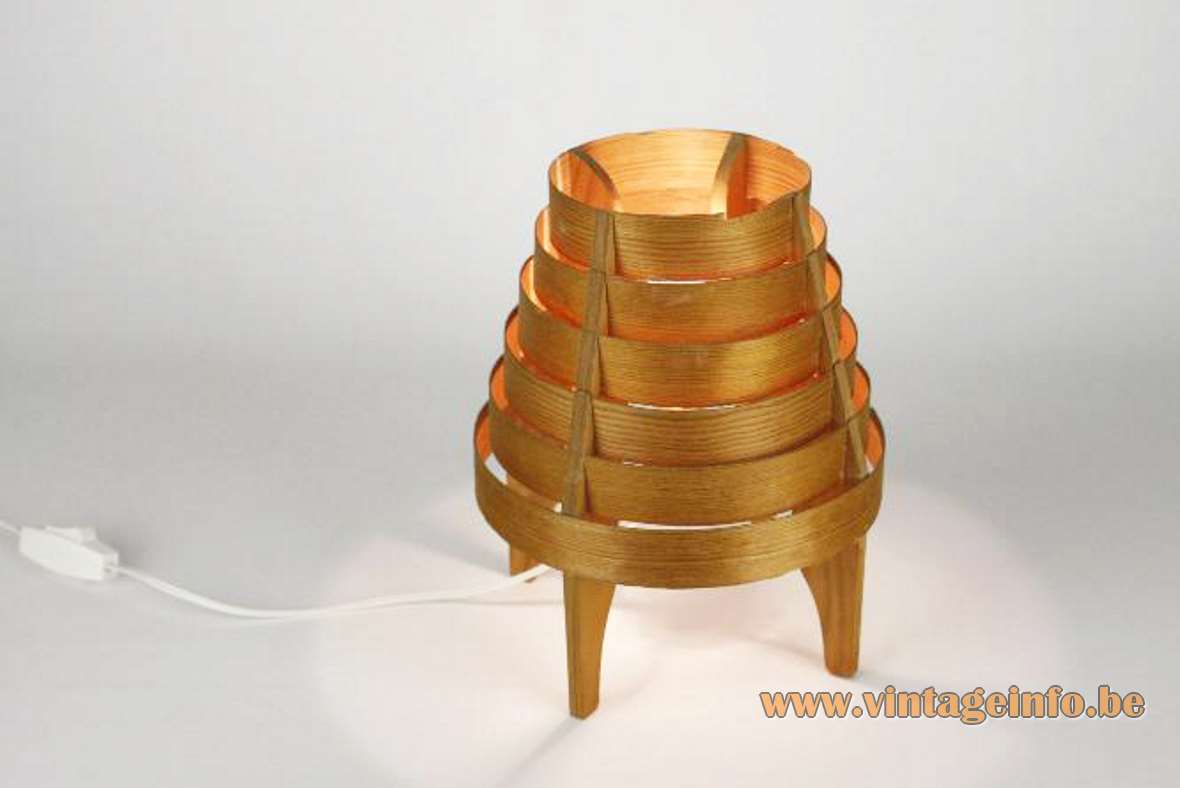 Other versions: This Hans-Agne Jakobsson AB Ellysett table lamp was made in many variations.