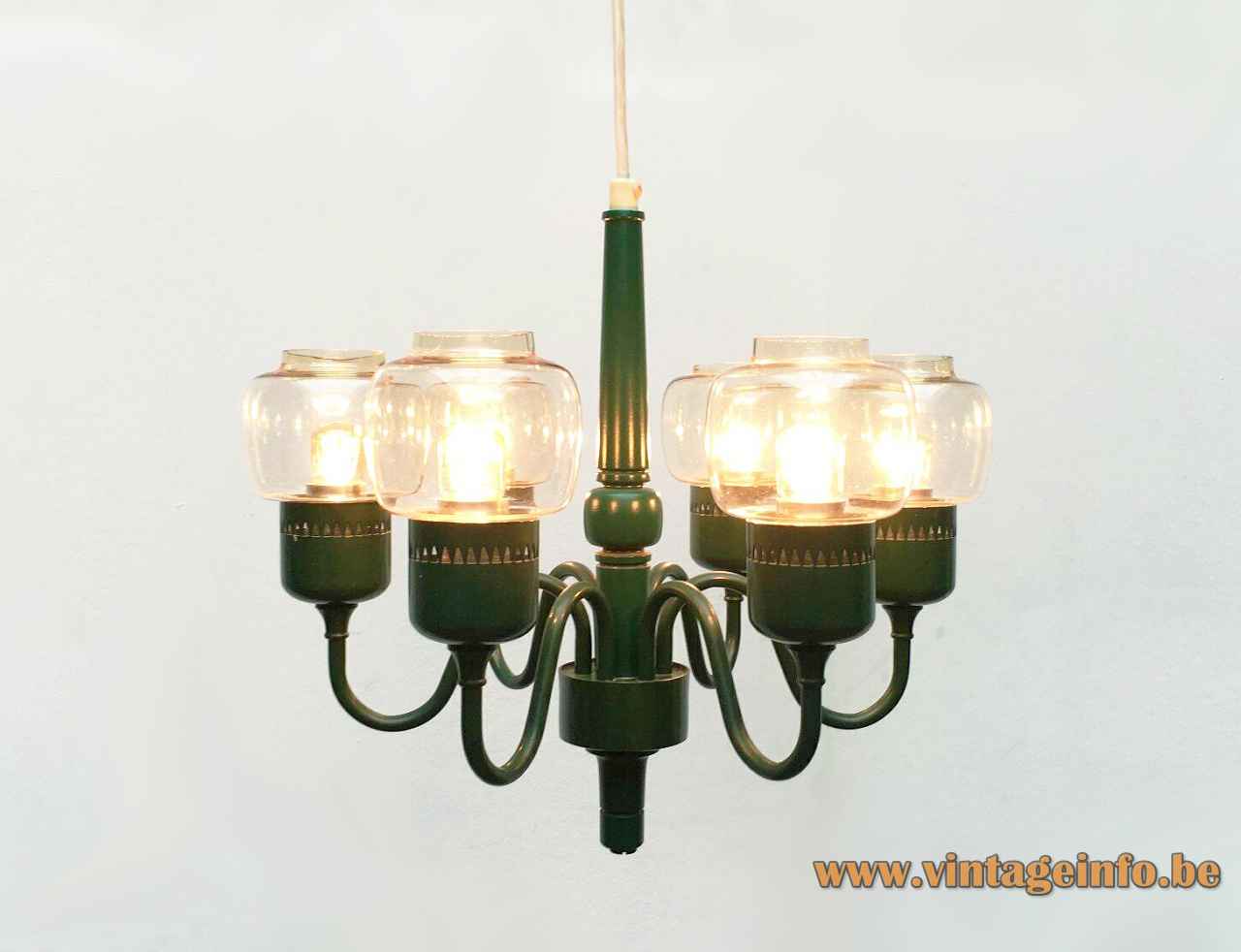 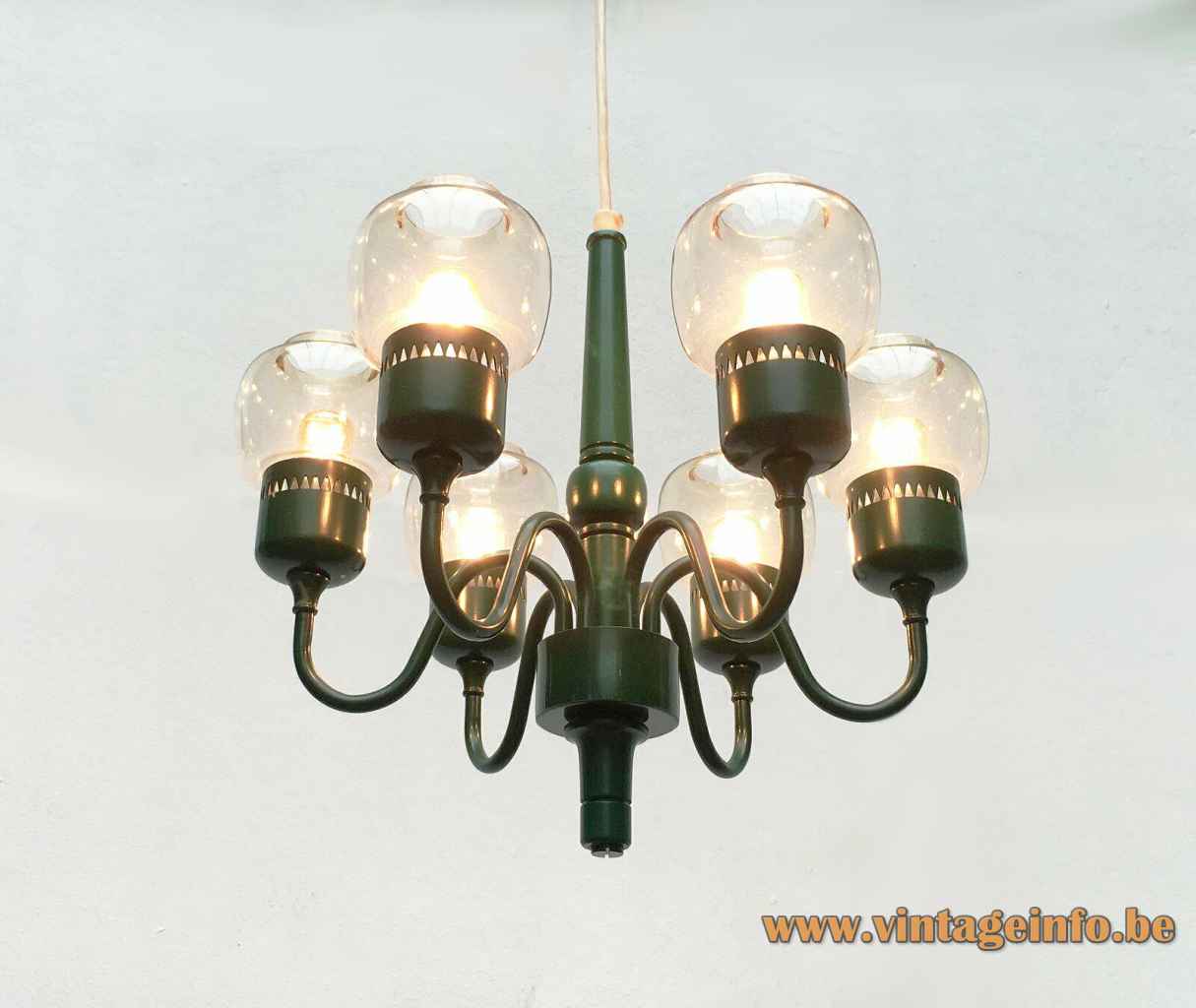 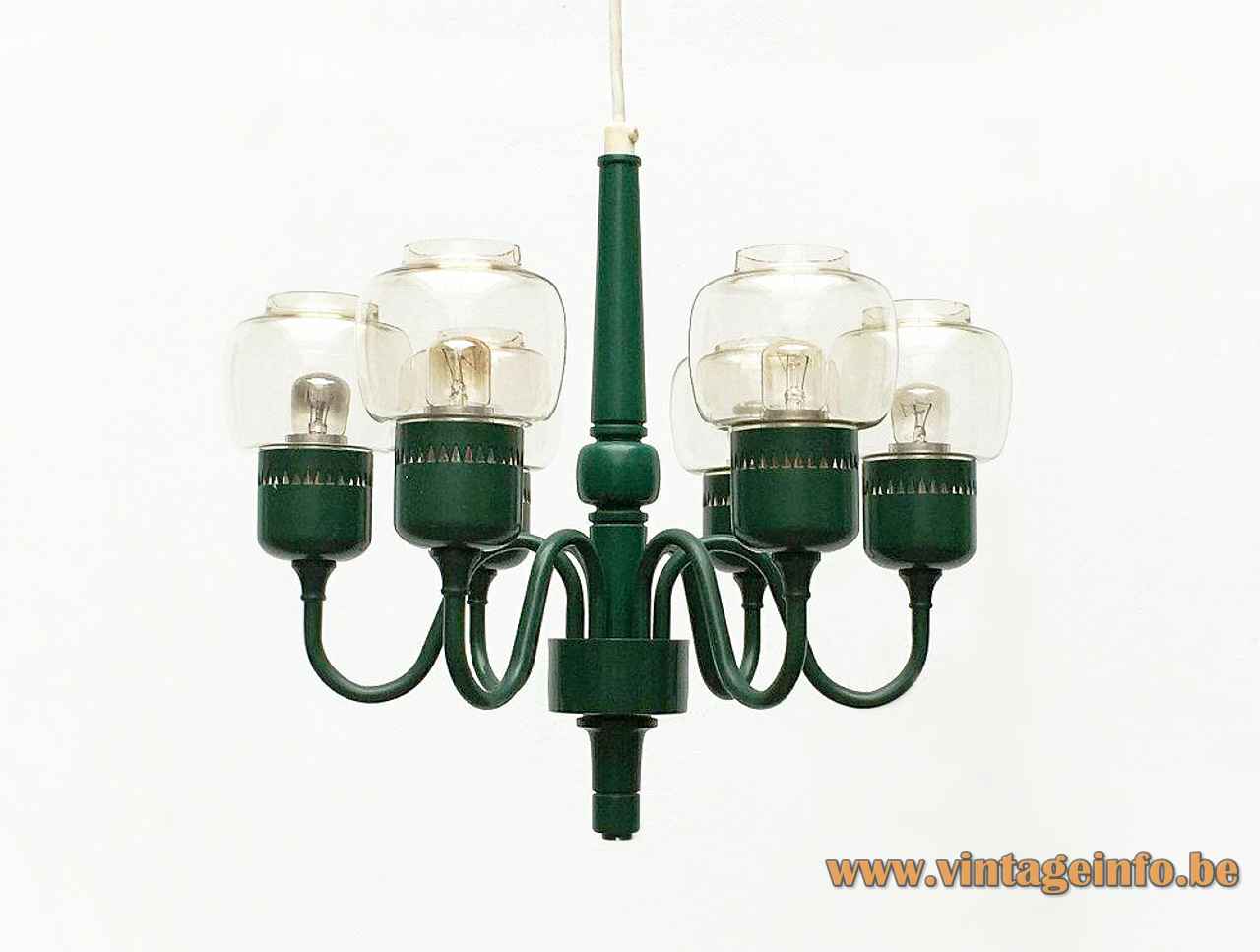 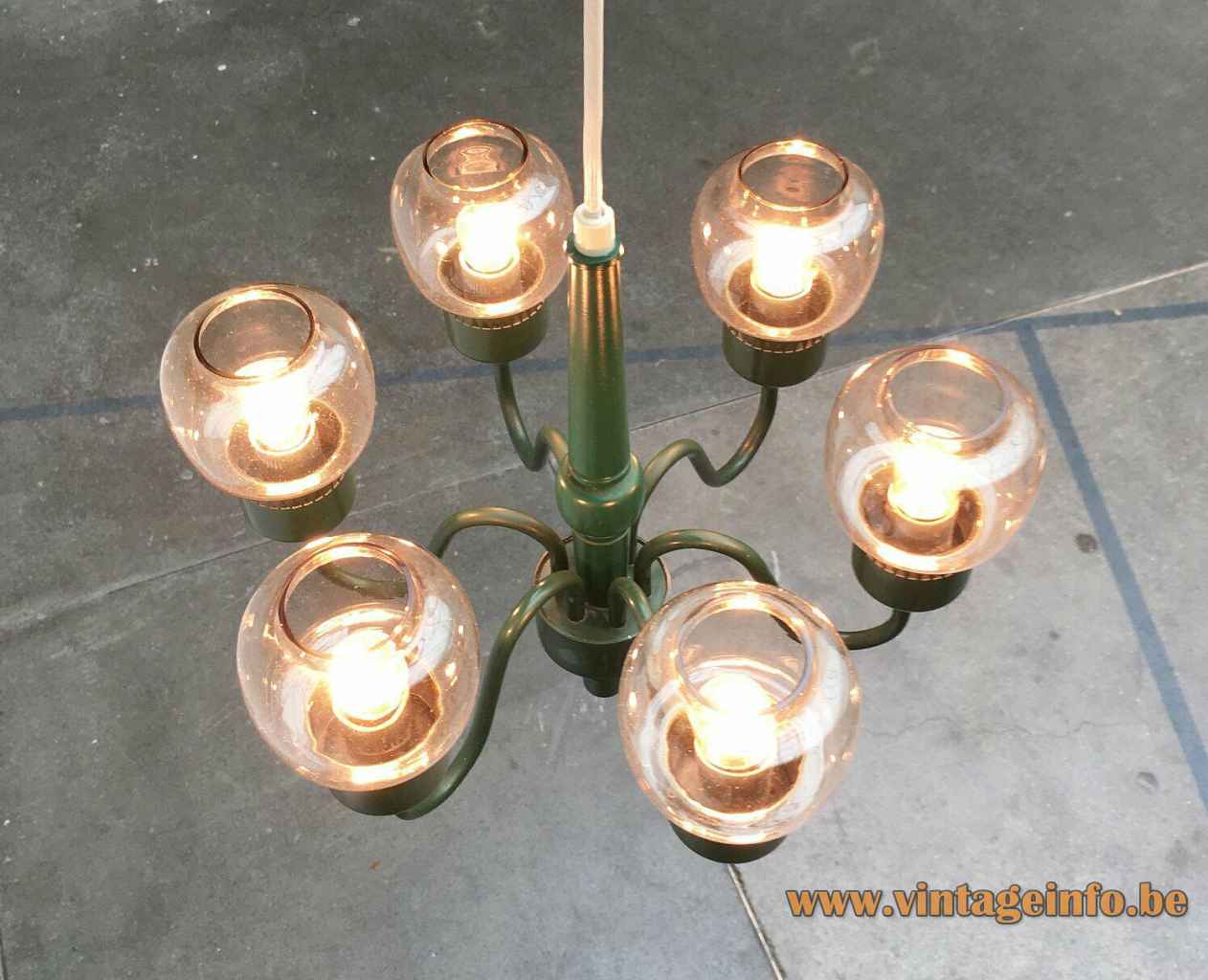 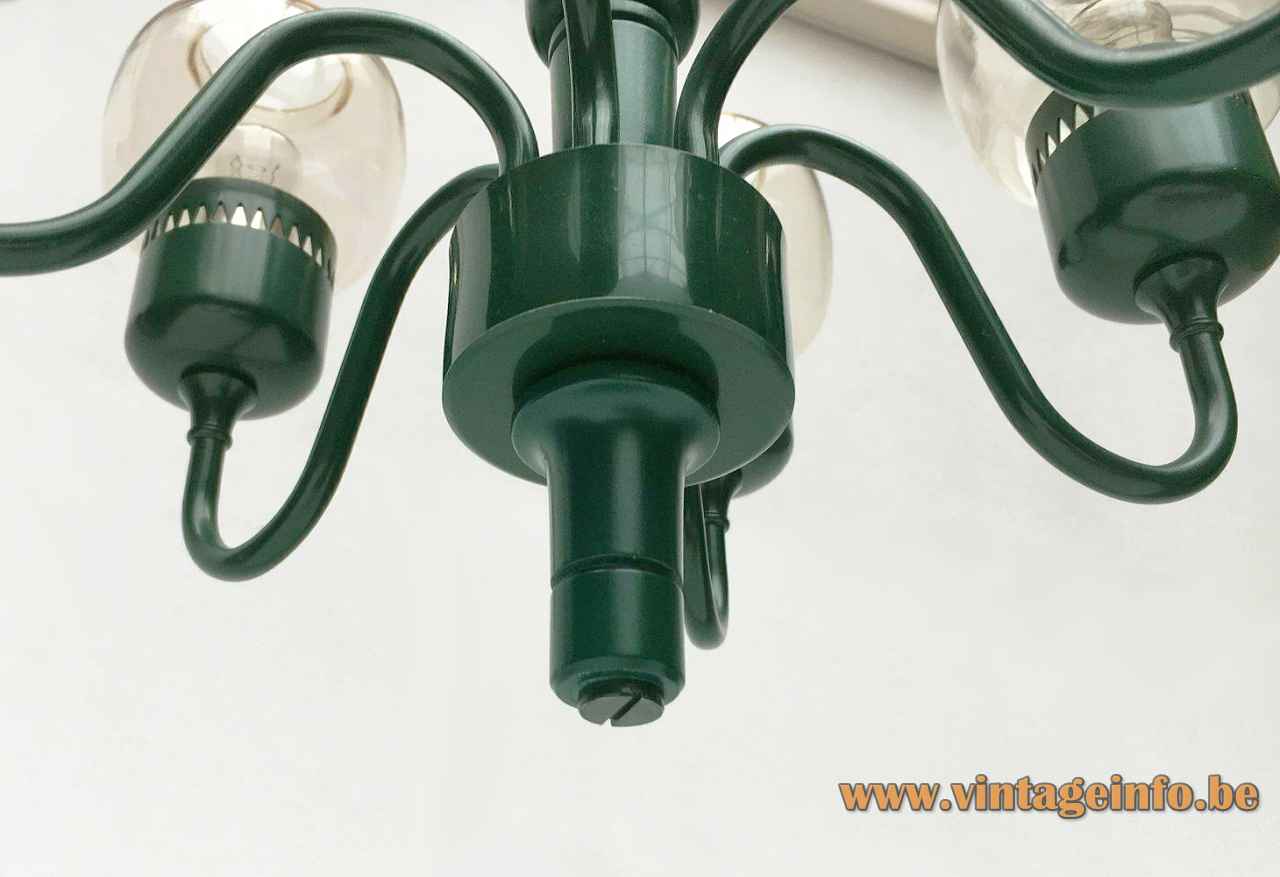 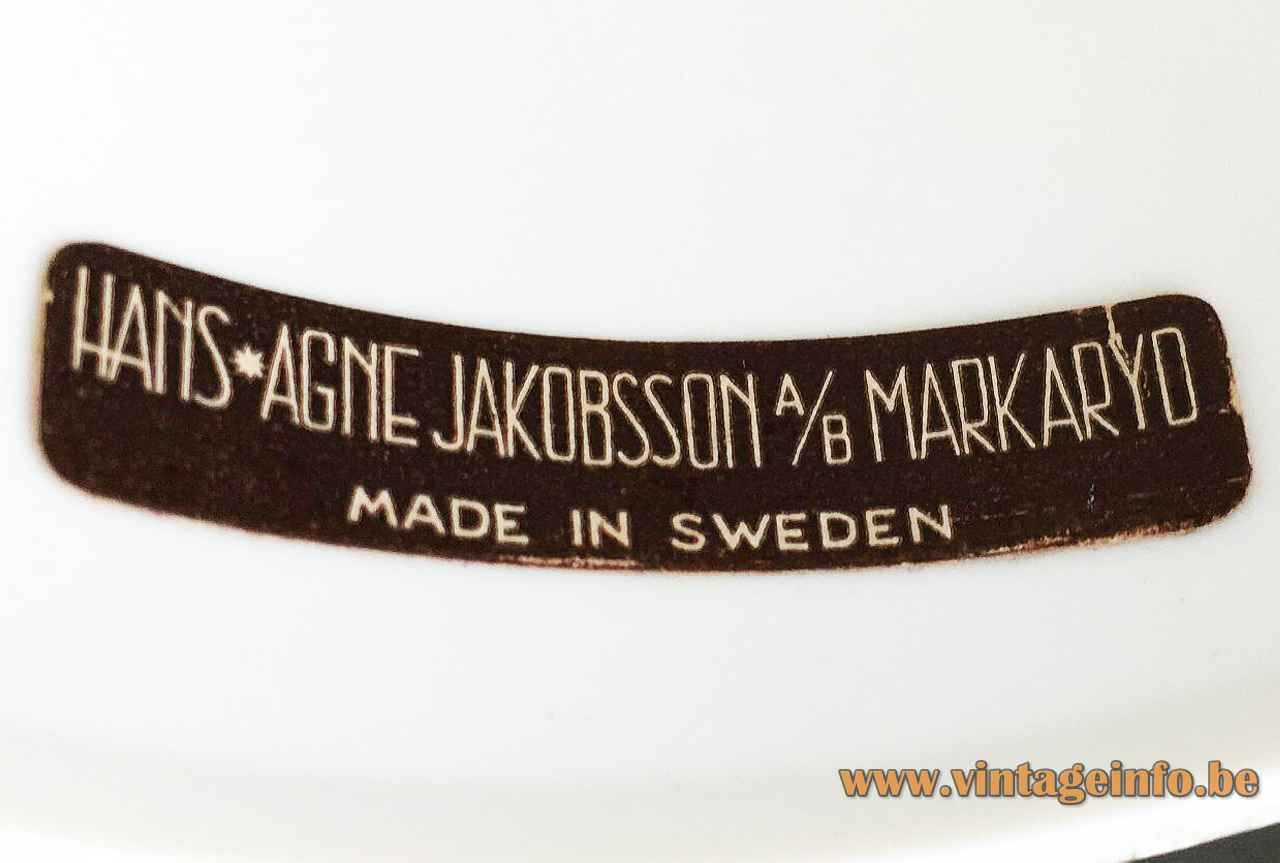 Other versions: This Hans-Agne Jakobsson T 526 chandelier exists in several versions. The bigger model is T 527.