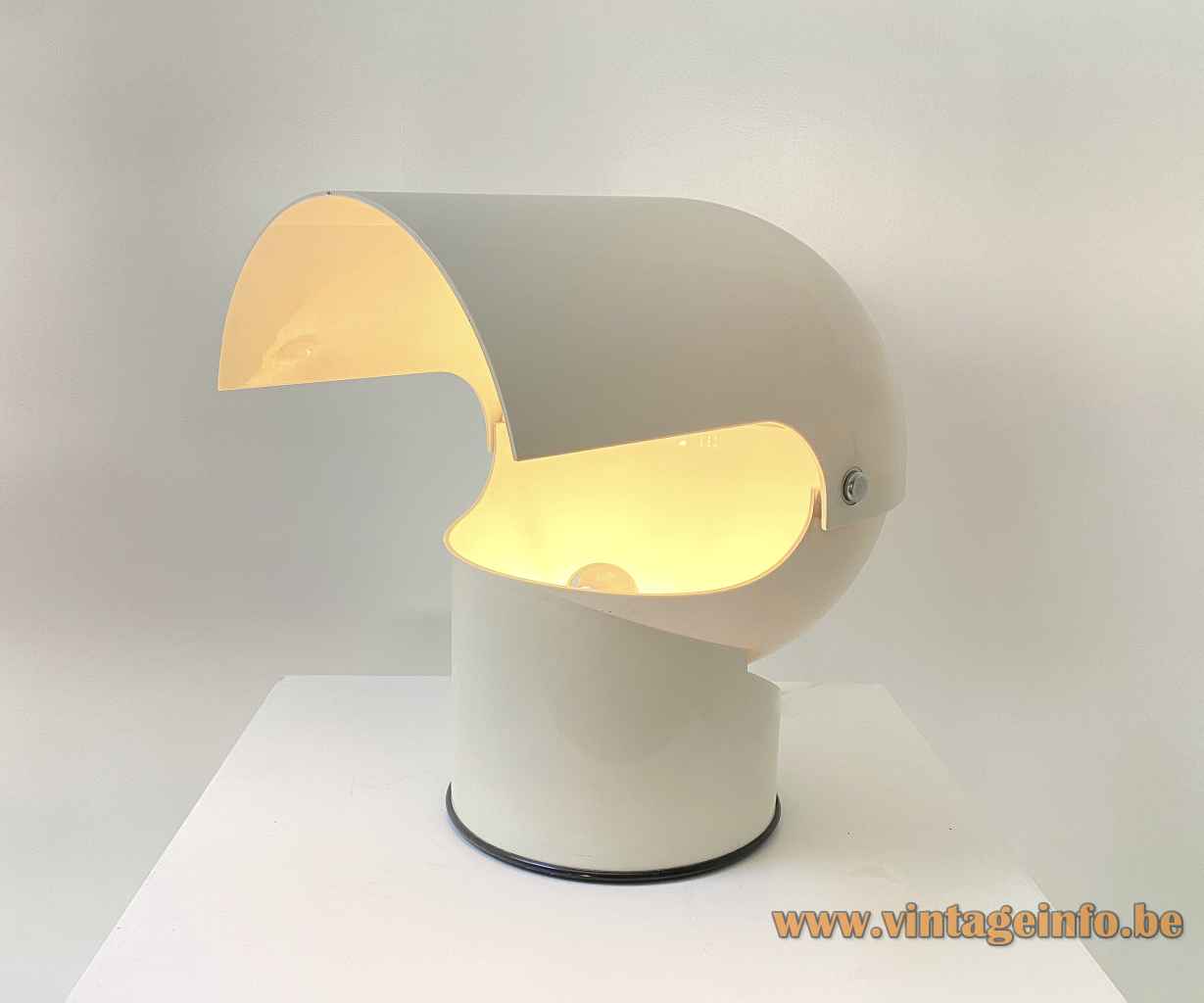 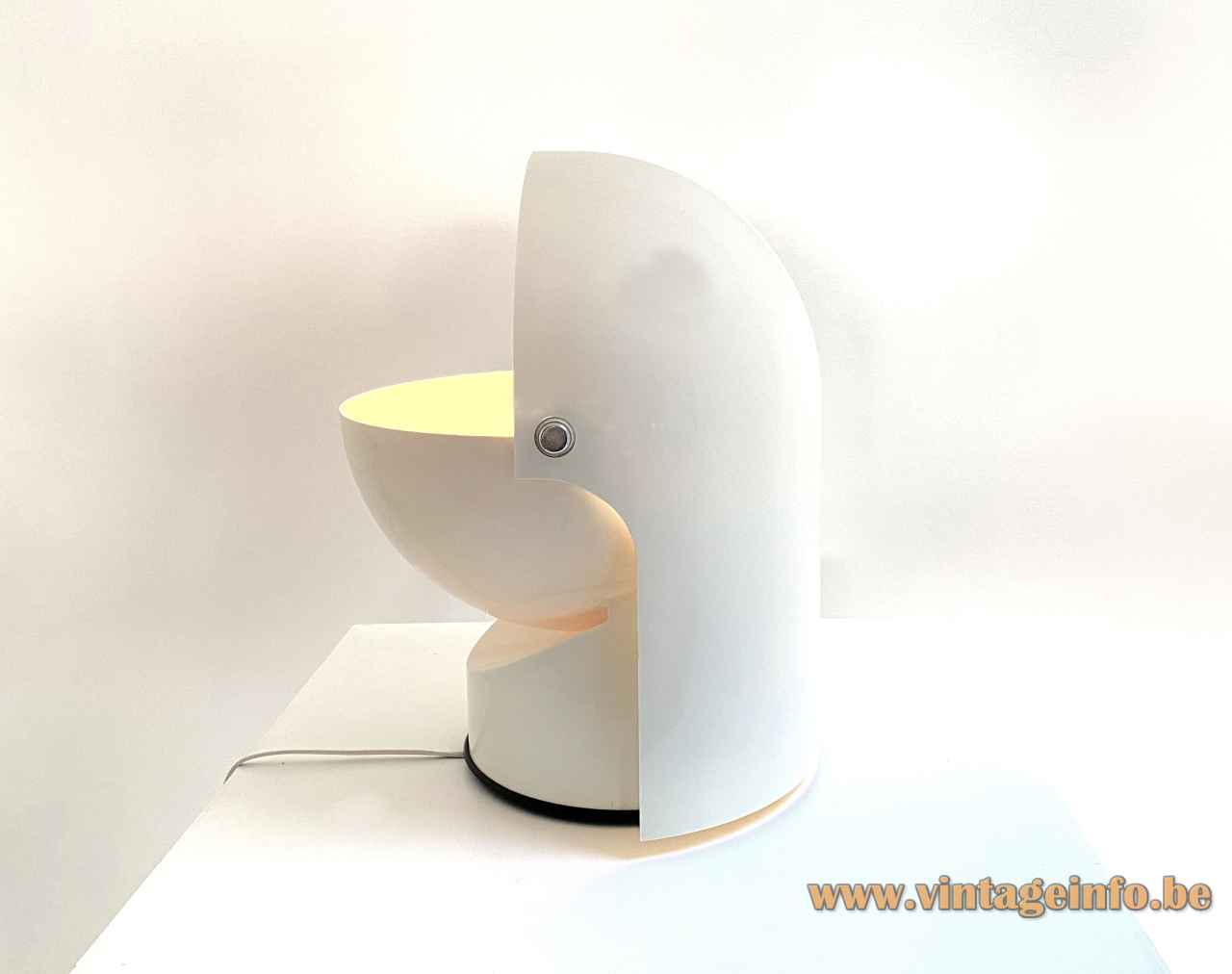 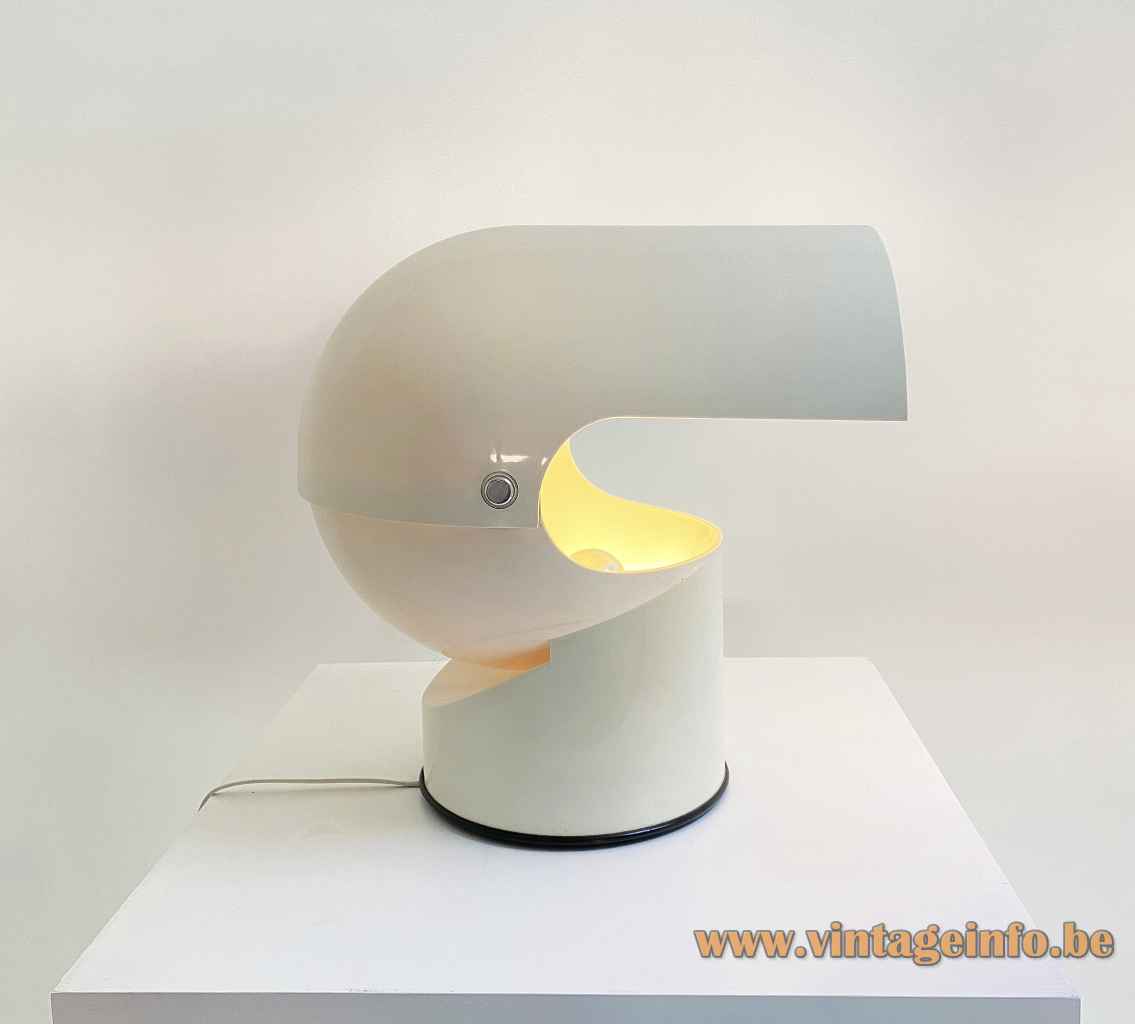 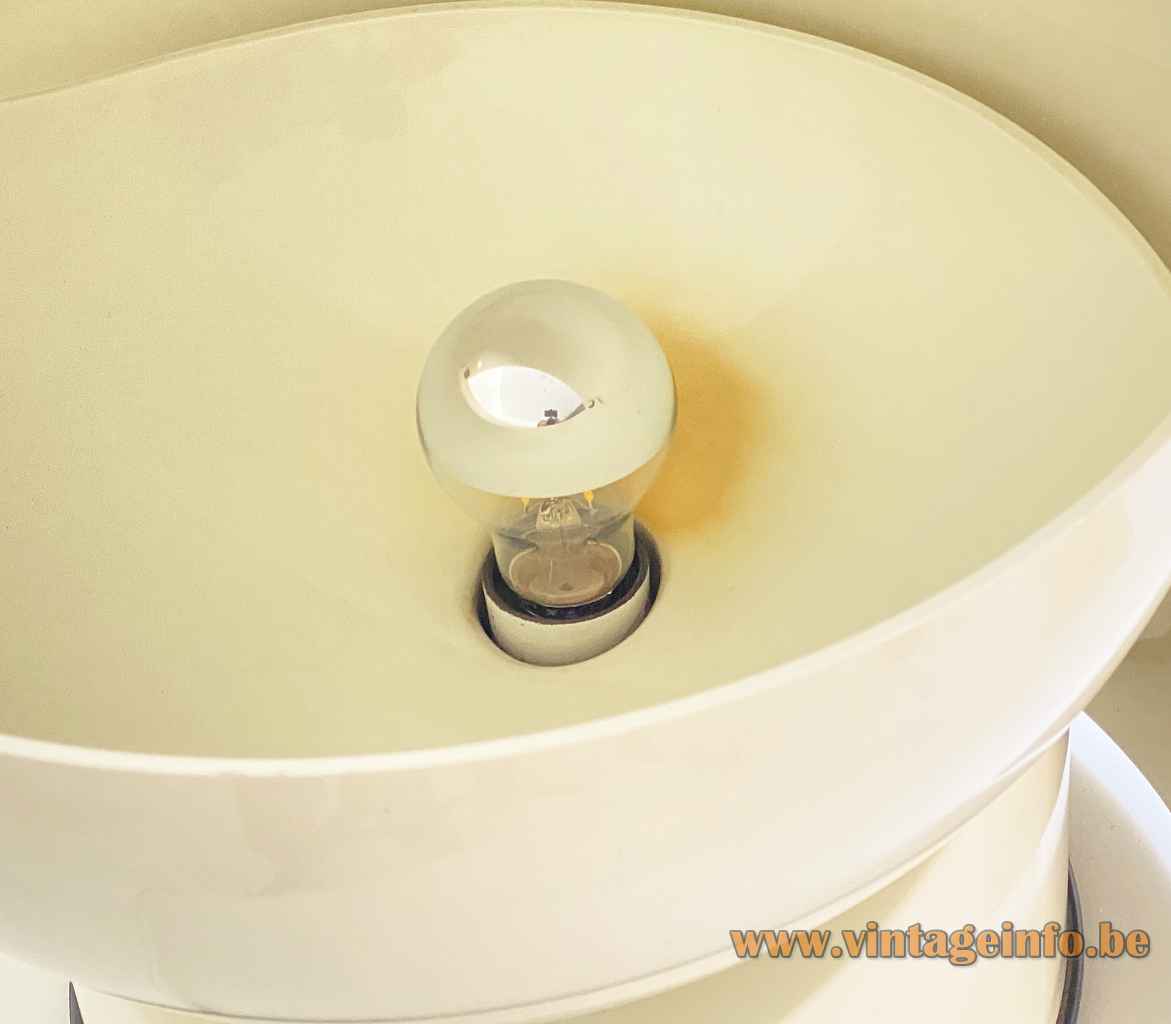 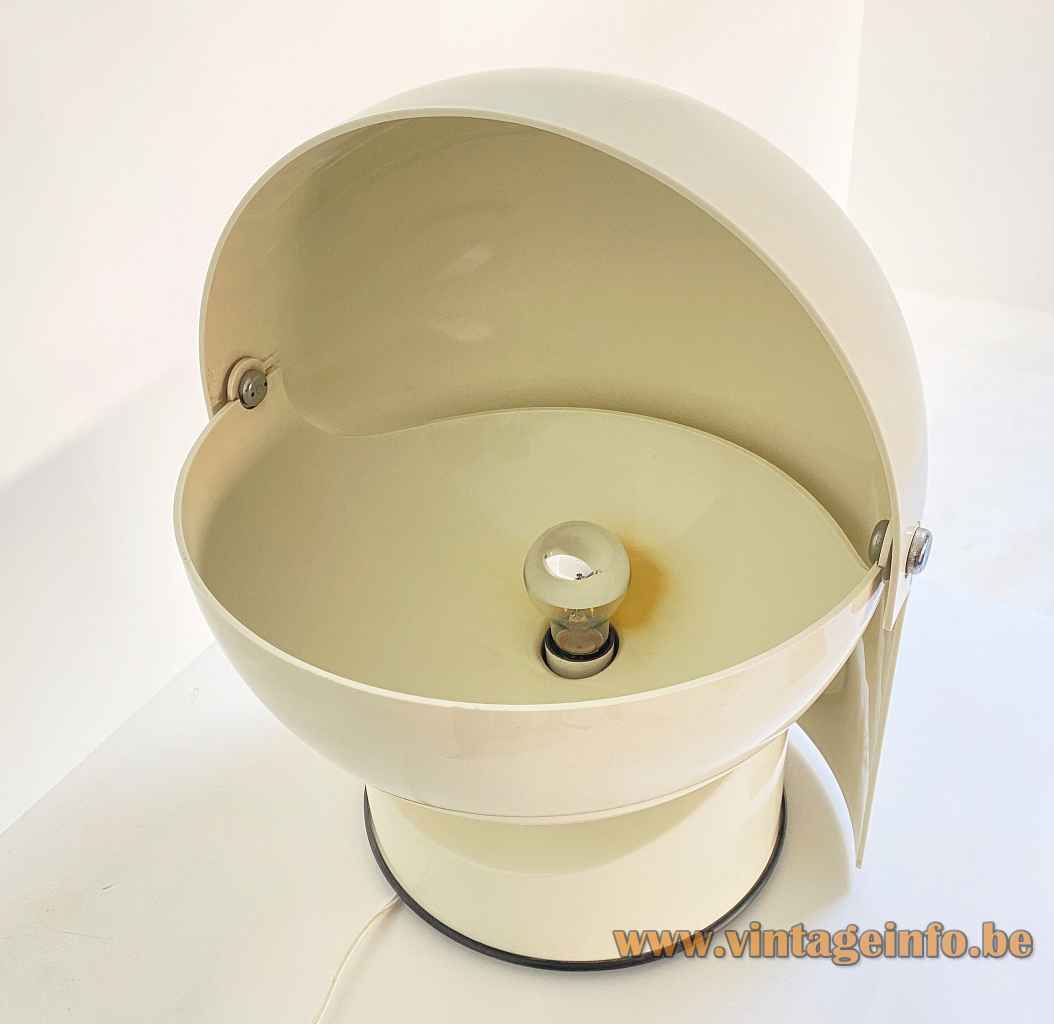 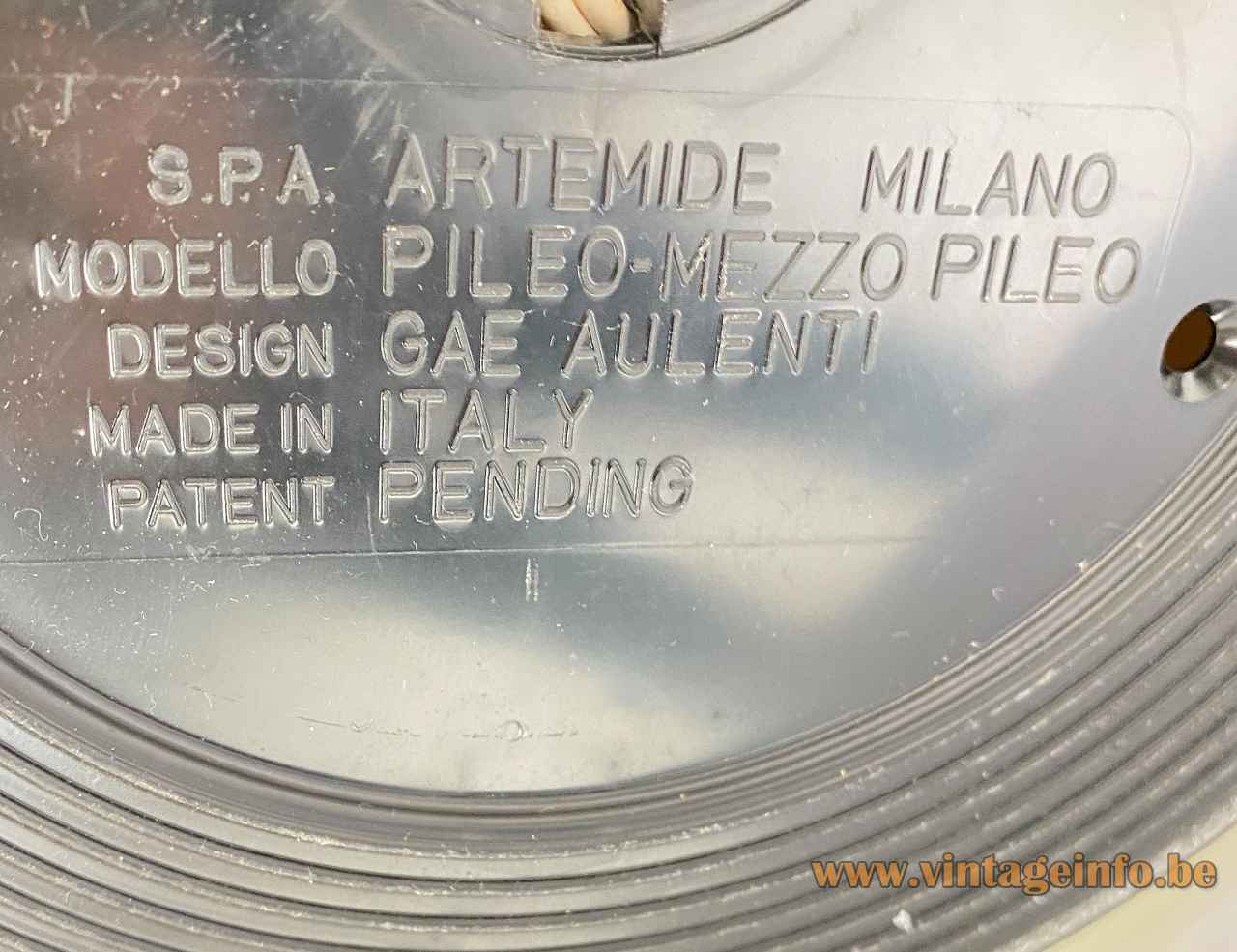 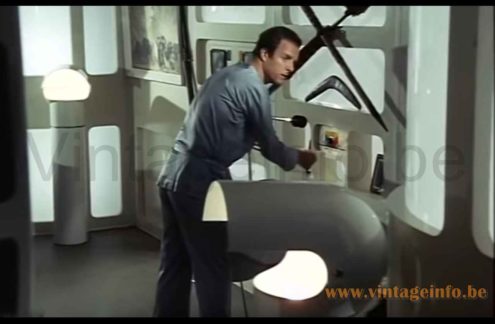 Other versions: The Gae Aulenti Artemide Mezzopileo table lamp exists in three versions. Named Pileino, Mezzopileo and Pileo. They are named after the pileus. A Greek hat or a mushroom cap.

Designed by Gae Aulenti in the same year she participated in an exposition in the MoMA in New York about Italian design named “Italian: the New Domestic Landscape”. Together with Ettore Sottsass, Joe Colombo and Gaetano Pesce. 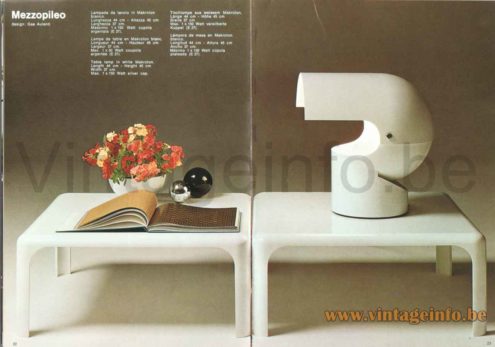 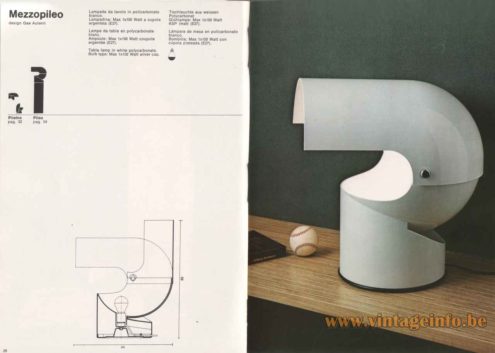 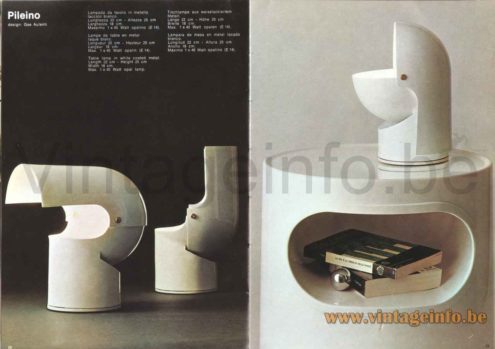 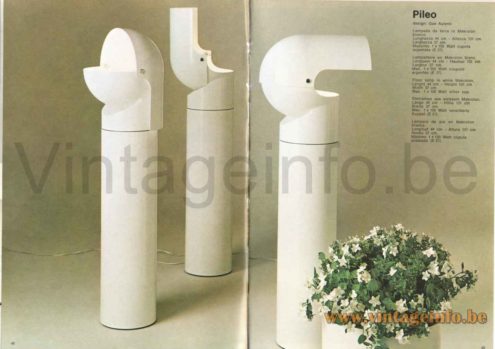