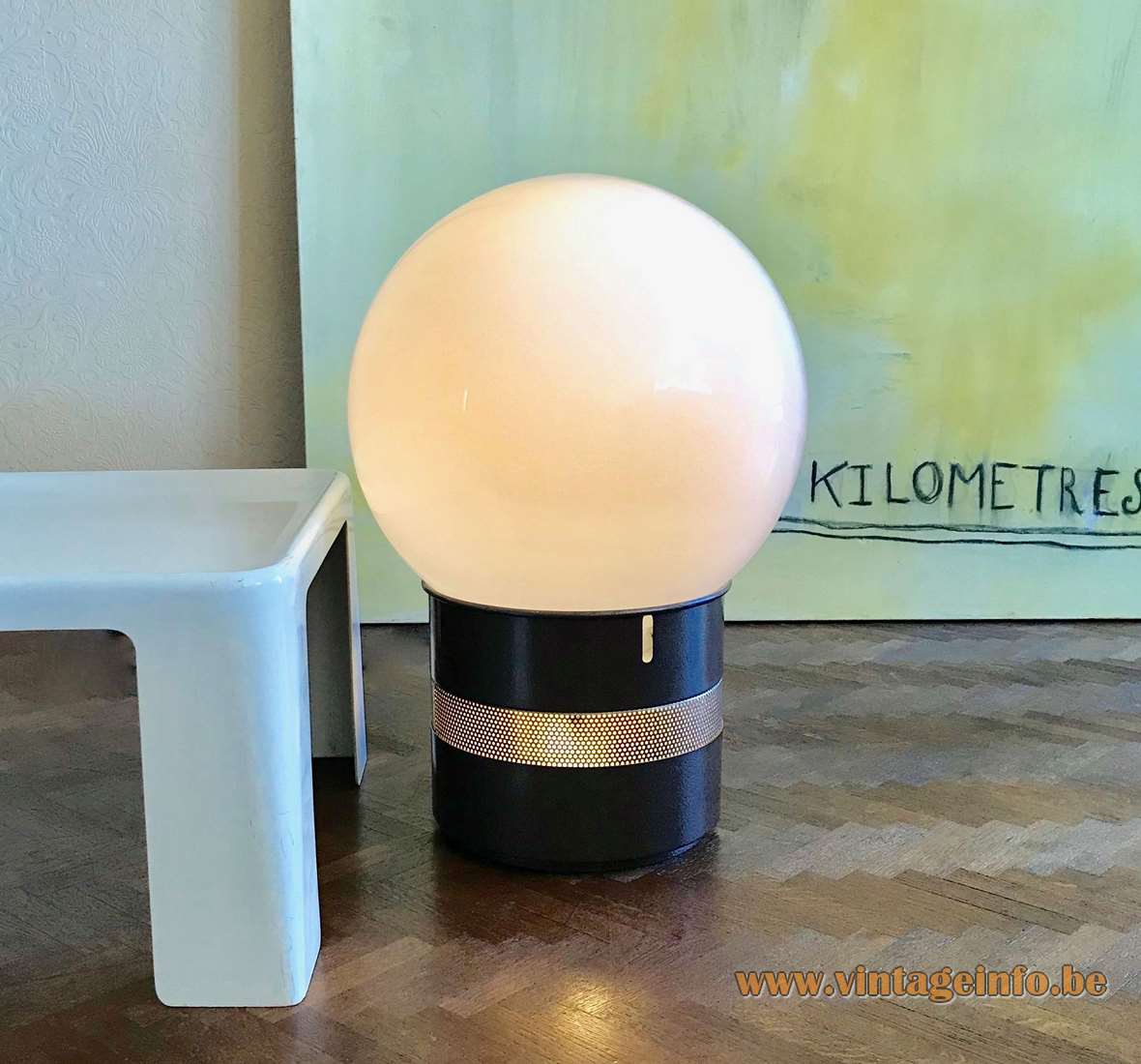 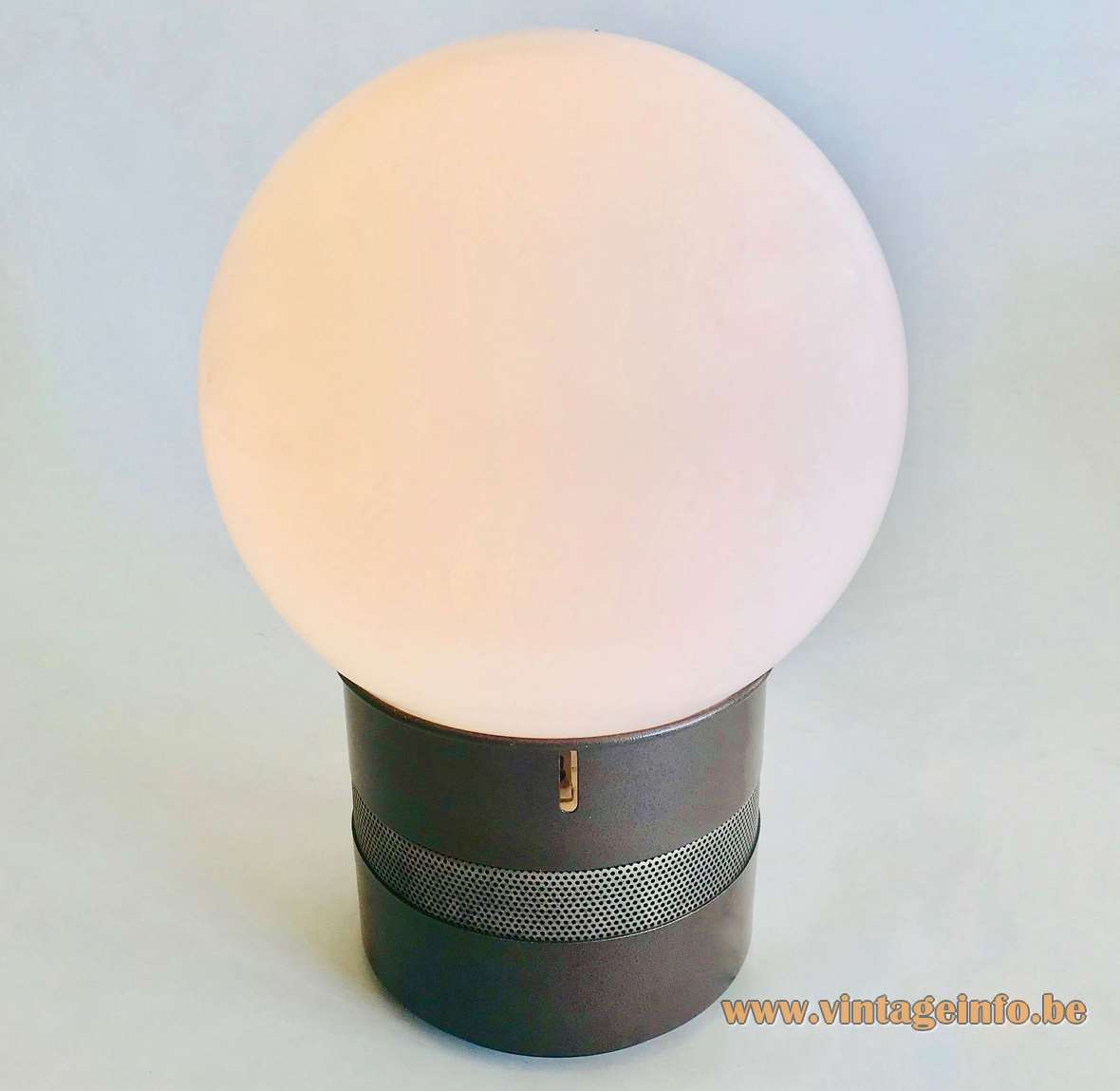 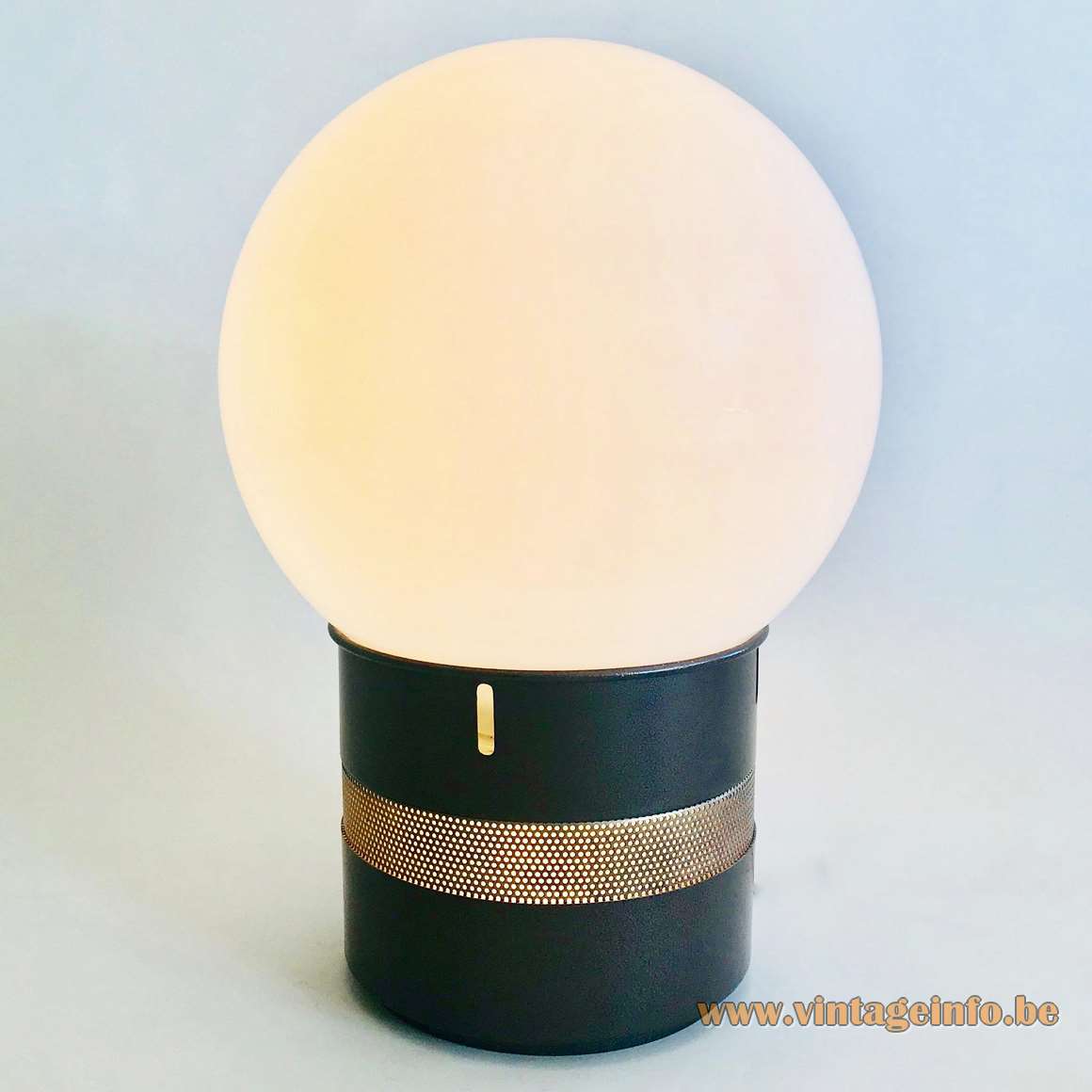 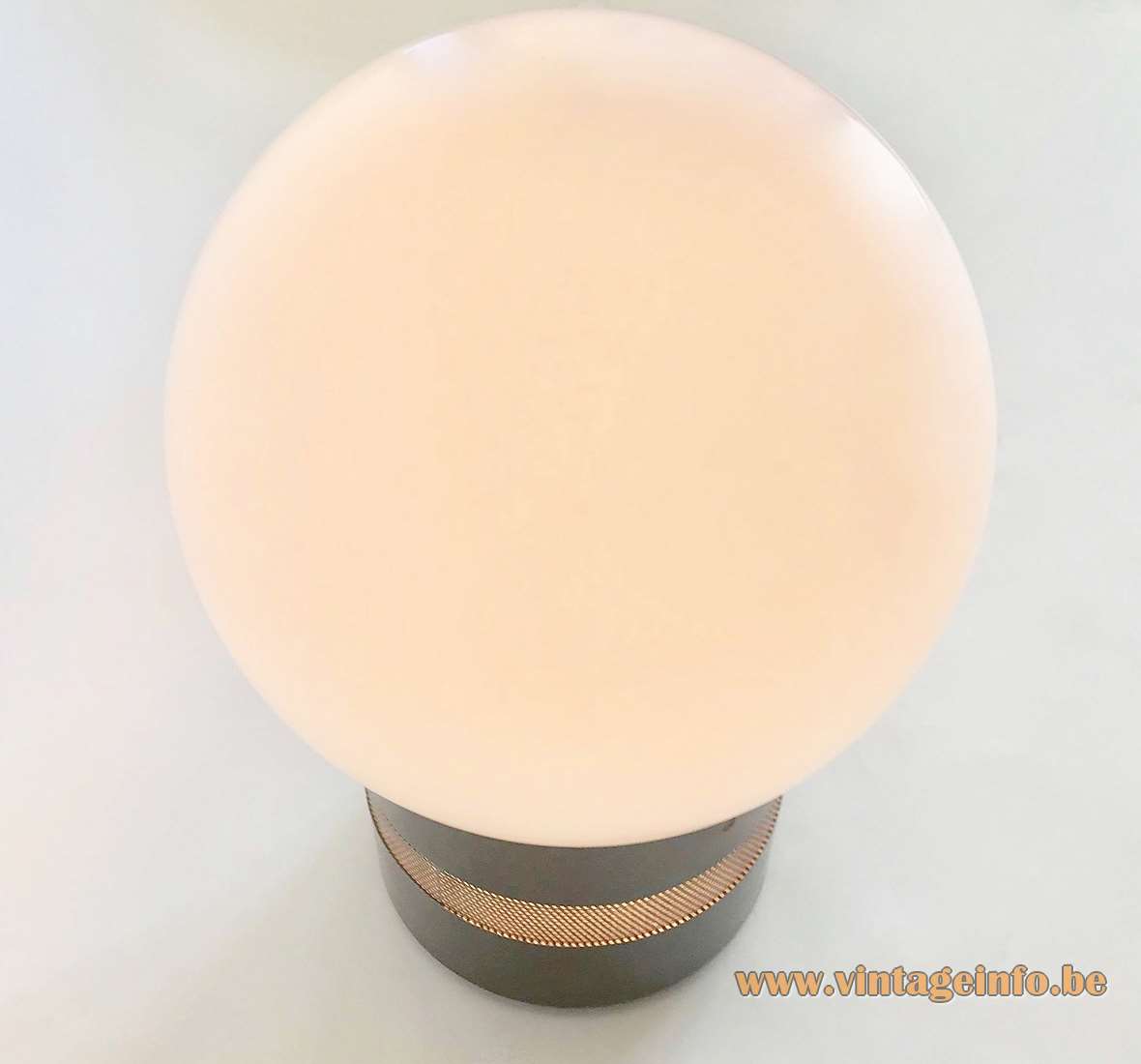 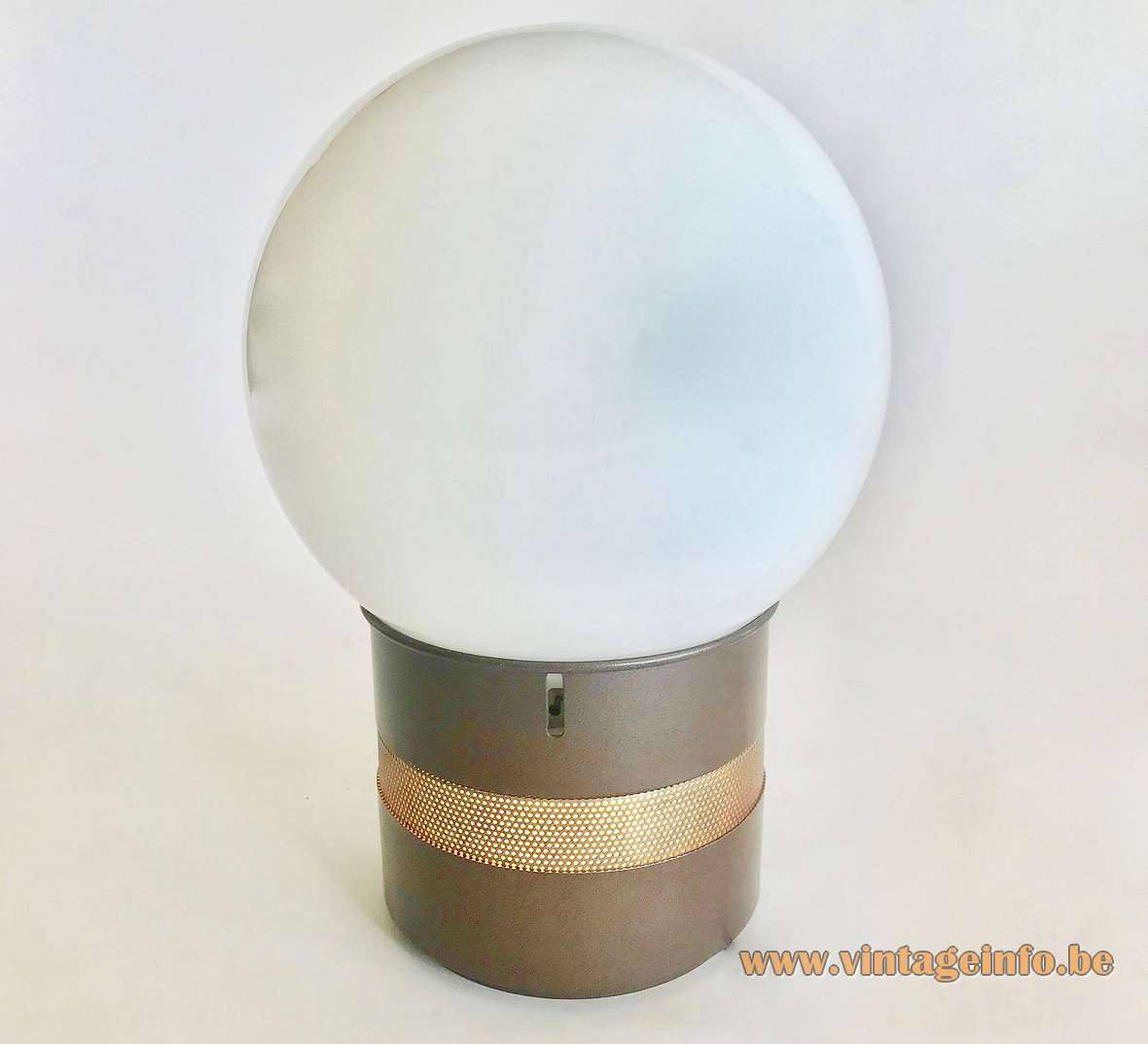 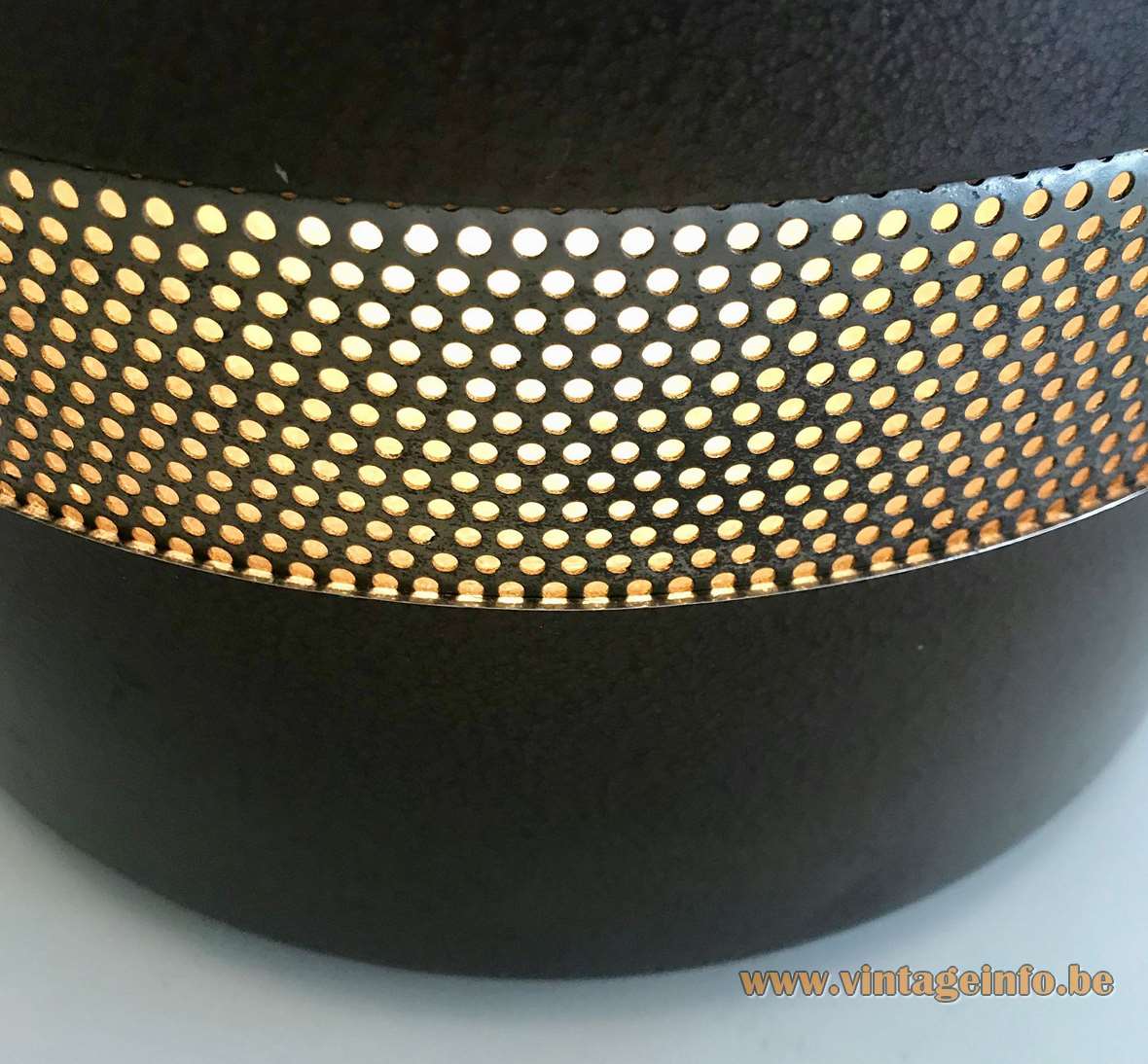 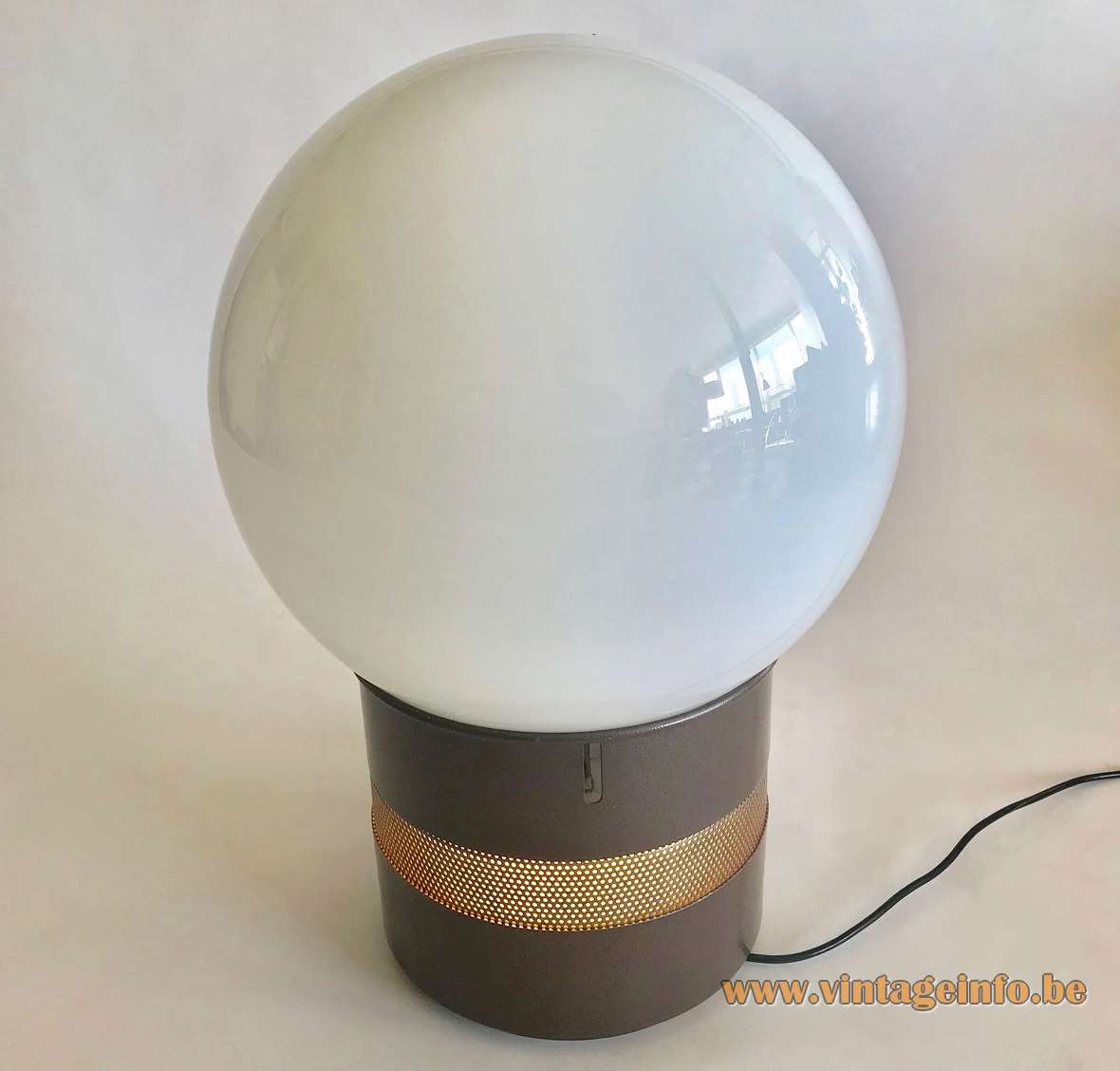 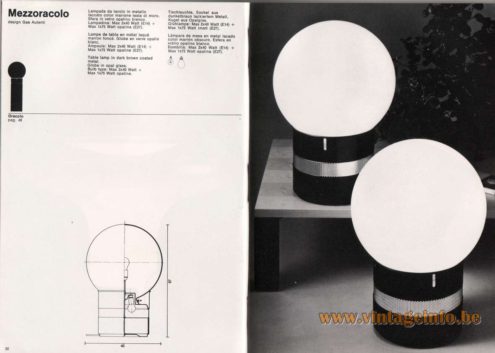 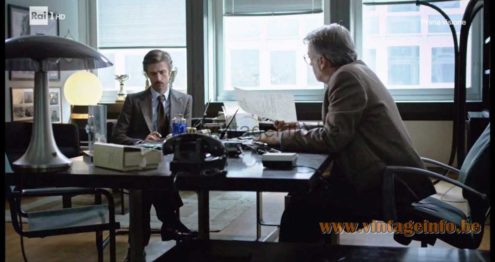 A Gae Aulenti Mezzoracolo table or floor lamp was used as a prop in the 2020 Spanish-German crime film Ofrenda A La Tormenta (Offering to the Storm). It is the third and final instalment in the Baztán Trilogy. In all 3 films many lamps appear. Although it is almost an overkill in this last film. Starring Marta Etura, Leonardo Sbaraglia and Paco Tous.

A Gae Aulenti Mezzoracolo table or floor lamp together with the Oracolo floor lamp were used to decorate the stage of the Teléthon charity event broadcast in December 2019 on the French TV station France 3. 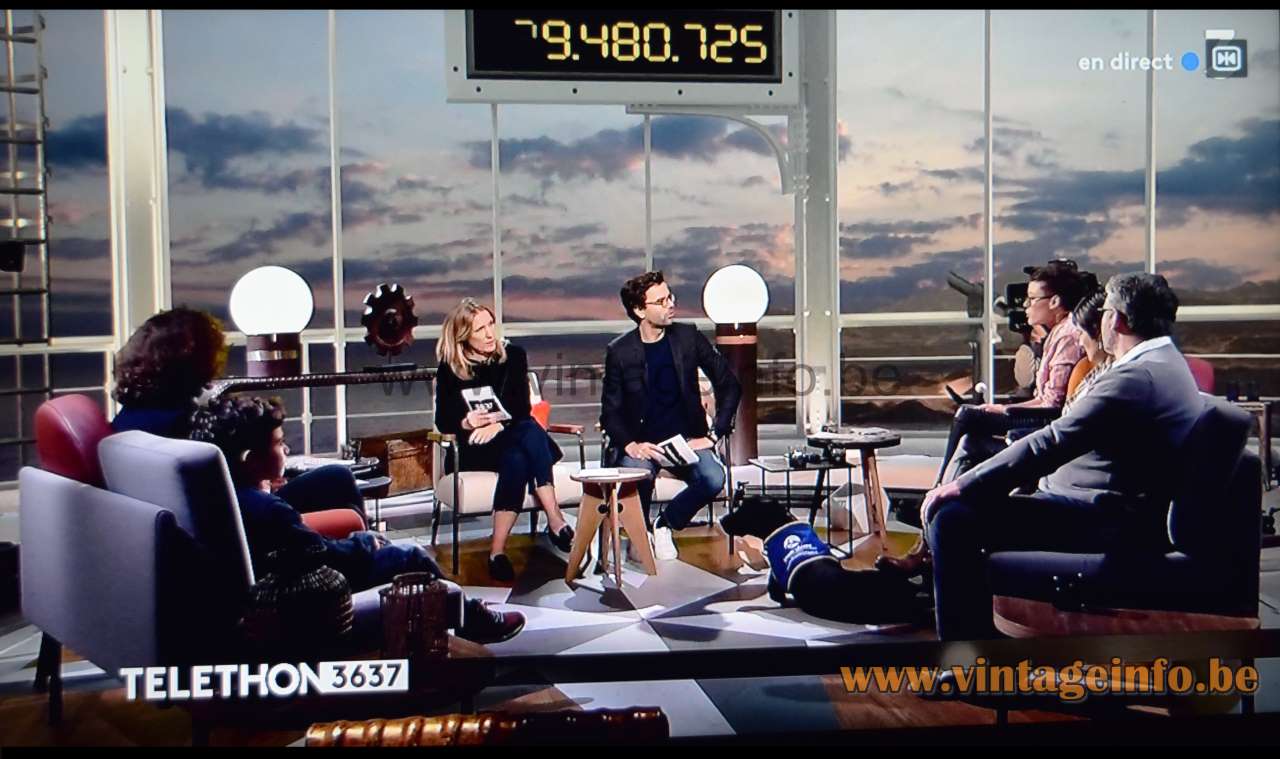 Other versions: Made in two versions. A bigger floor lamp was made, it is named Oracolo (Oracle). It is 140 cm / 55.11”. This one is Mezzoracolo (Half Oracle). The Mezzoracolo was intended as a table lamp but most people use it as a floor lamp. 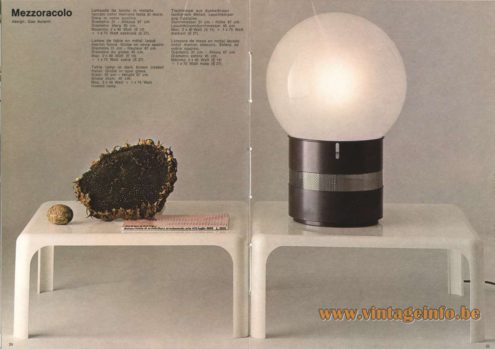 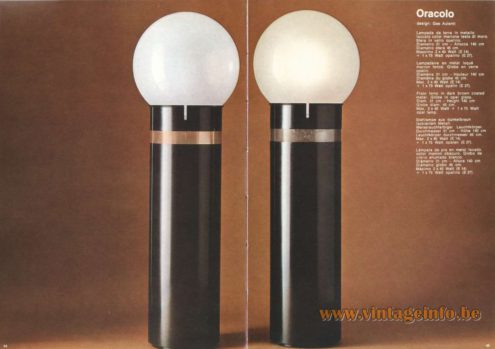 Lighting made by Artemide