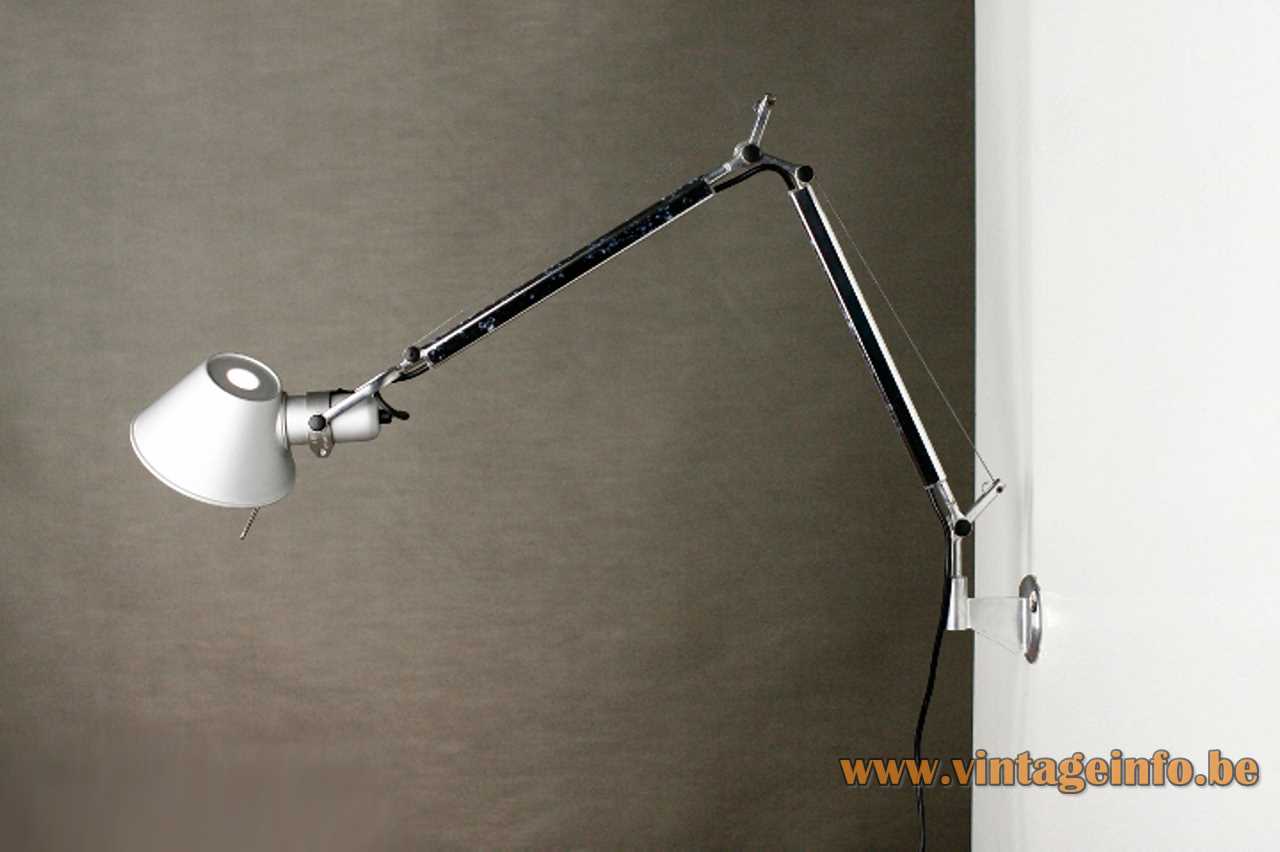 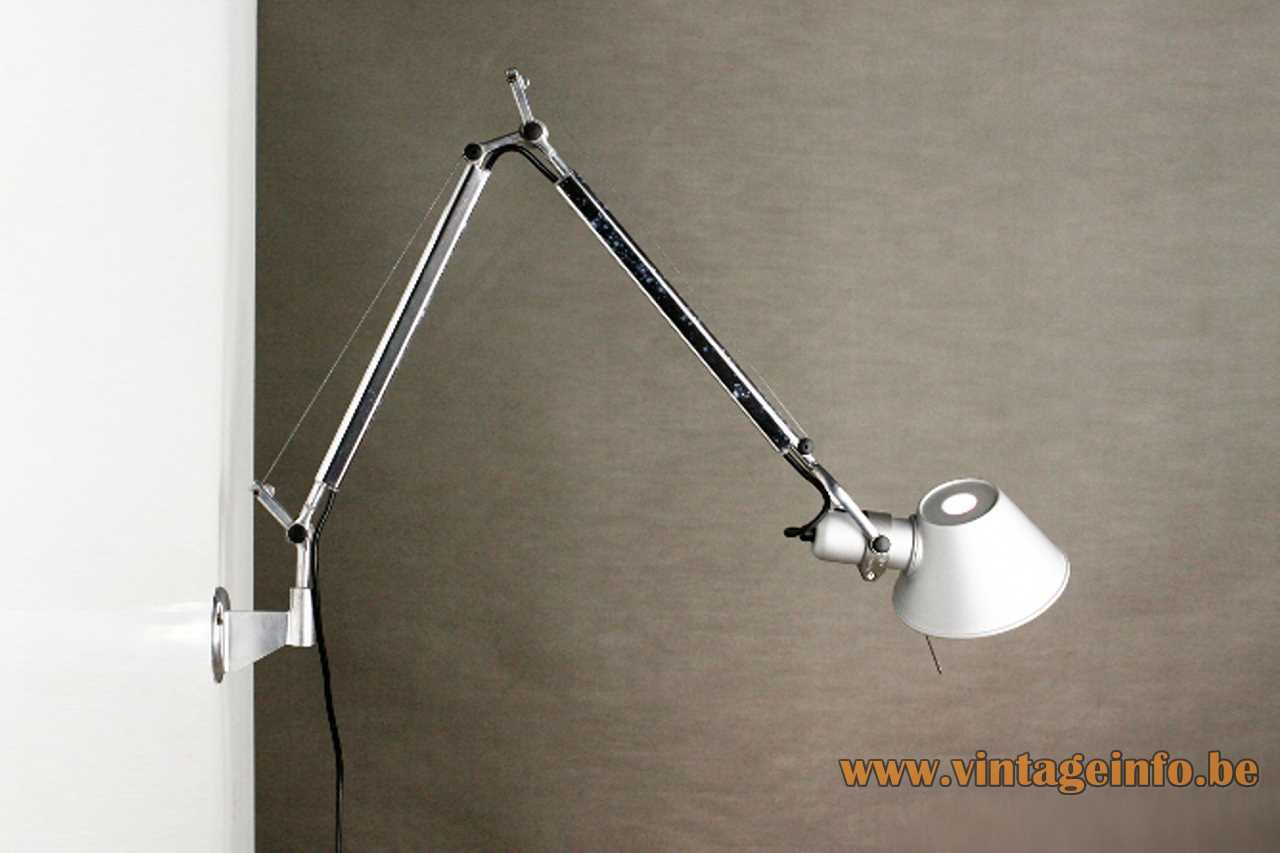 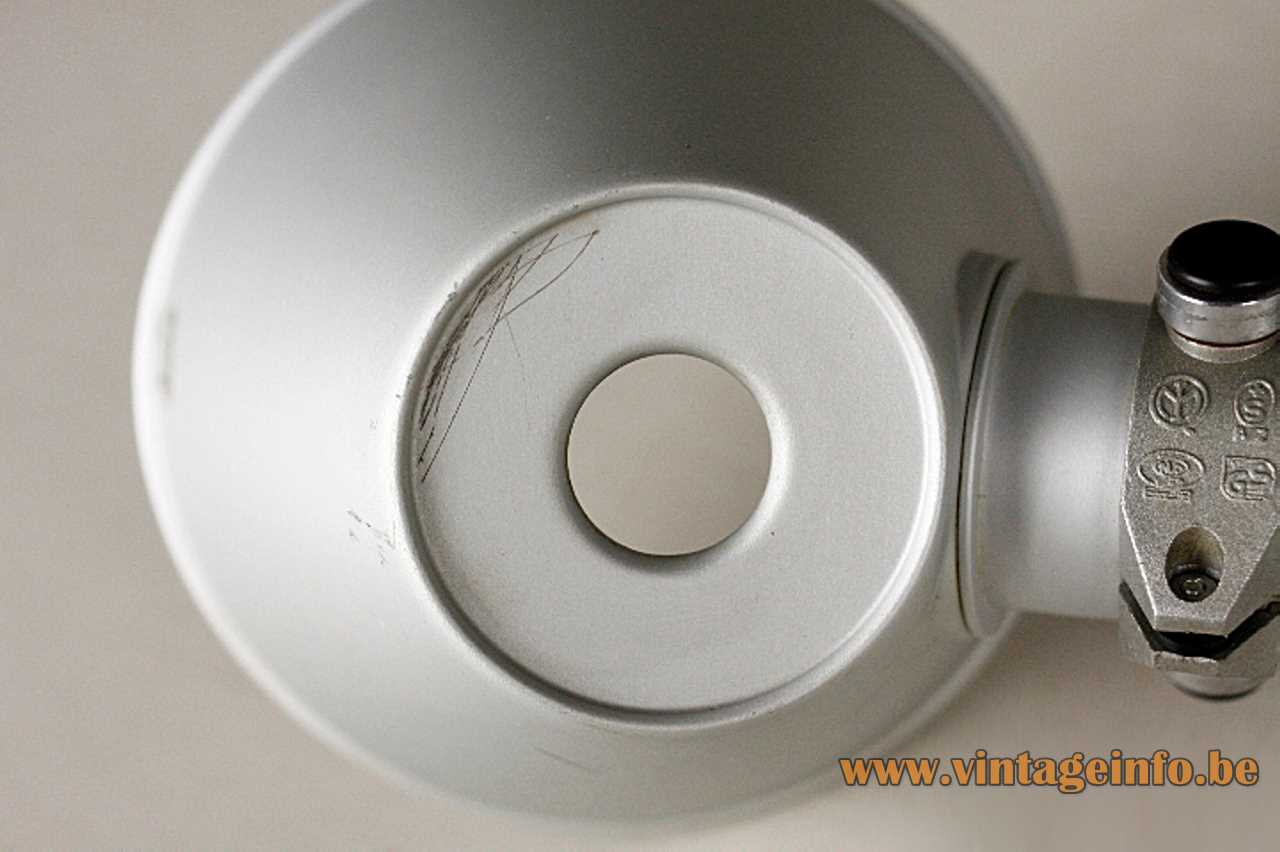 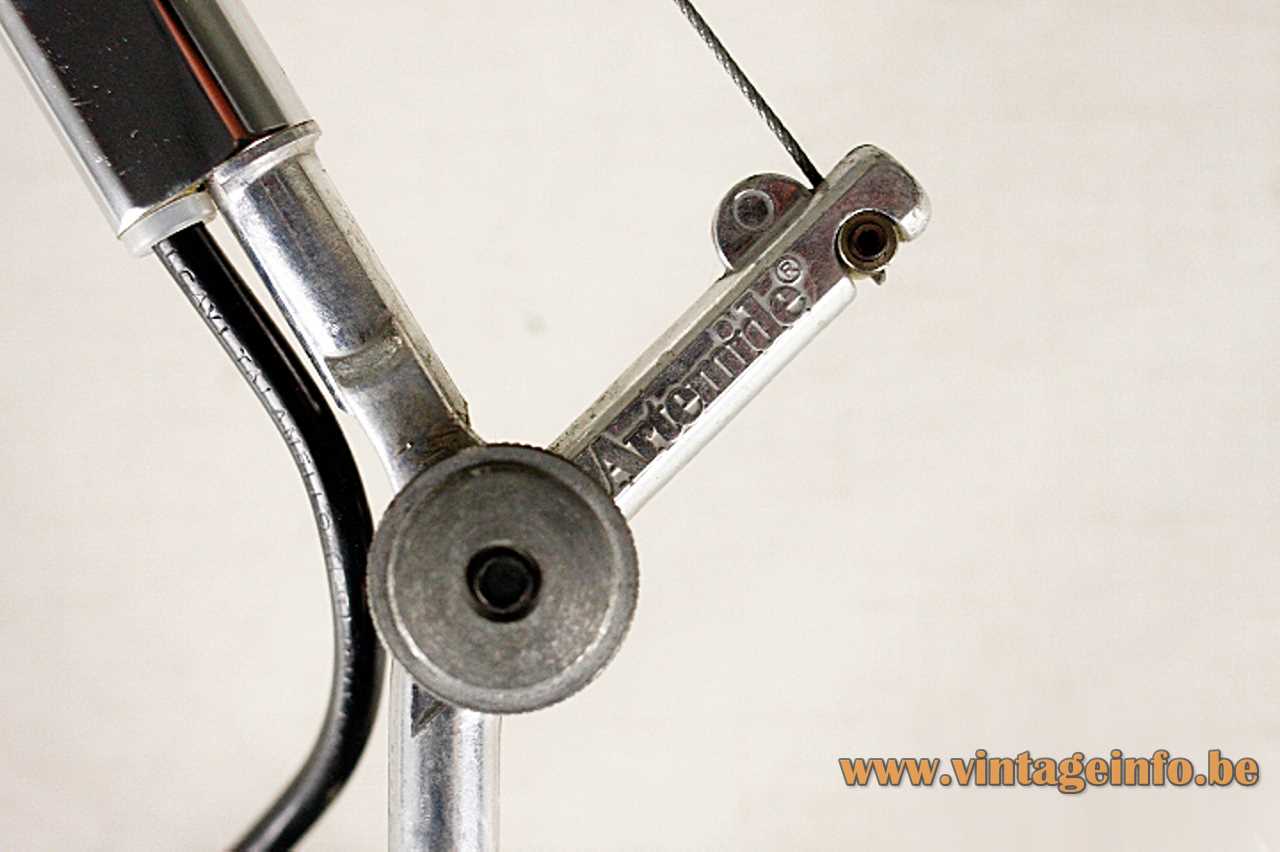 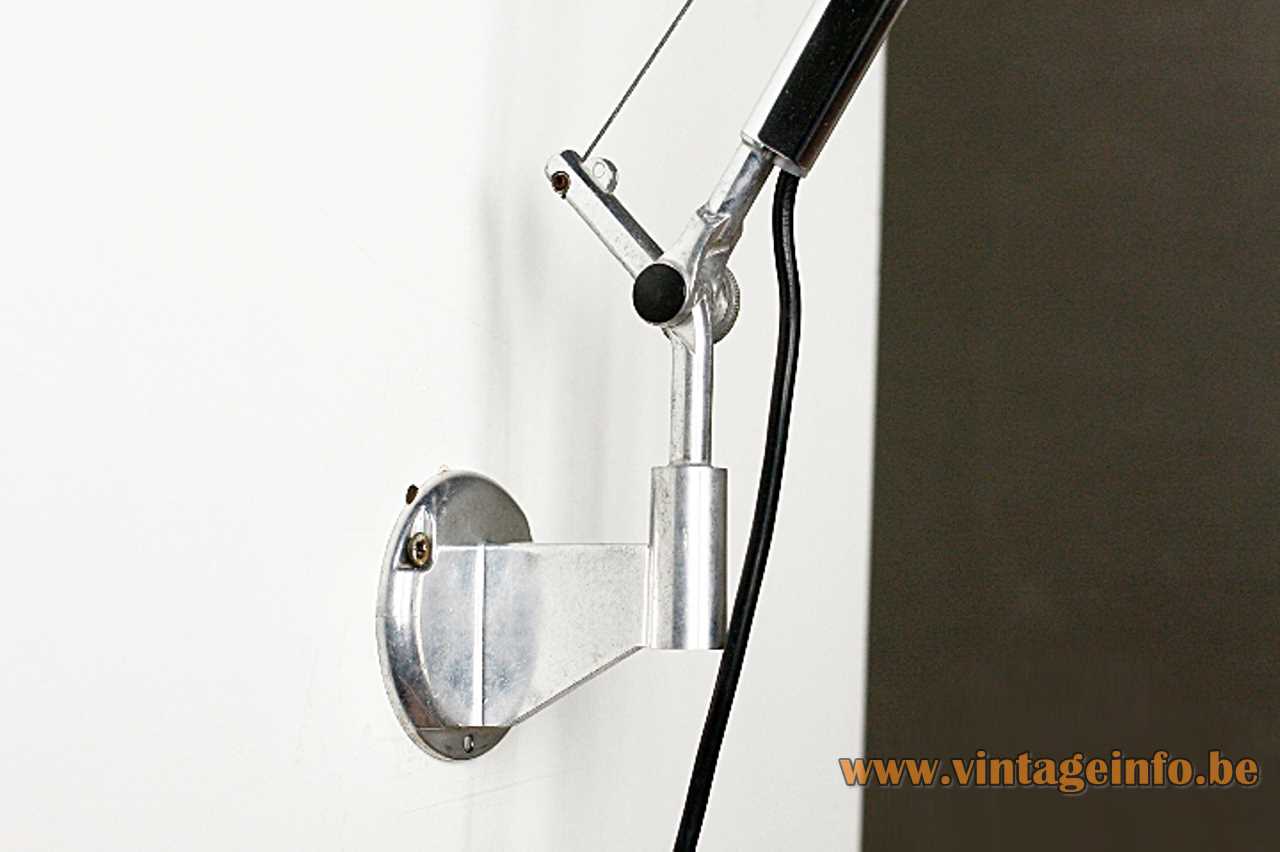 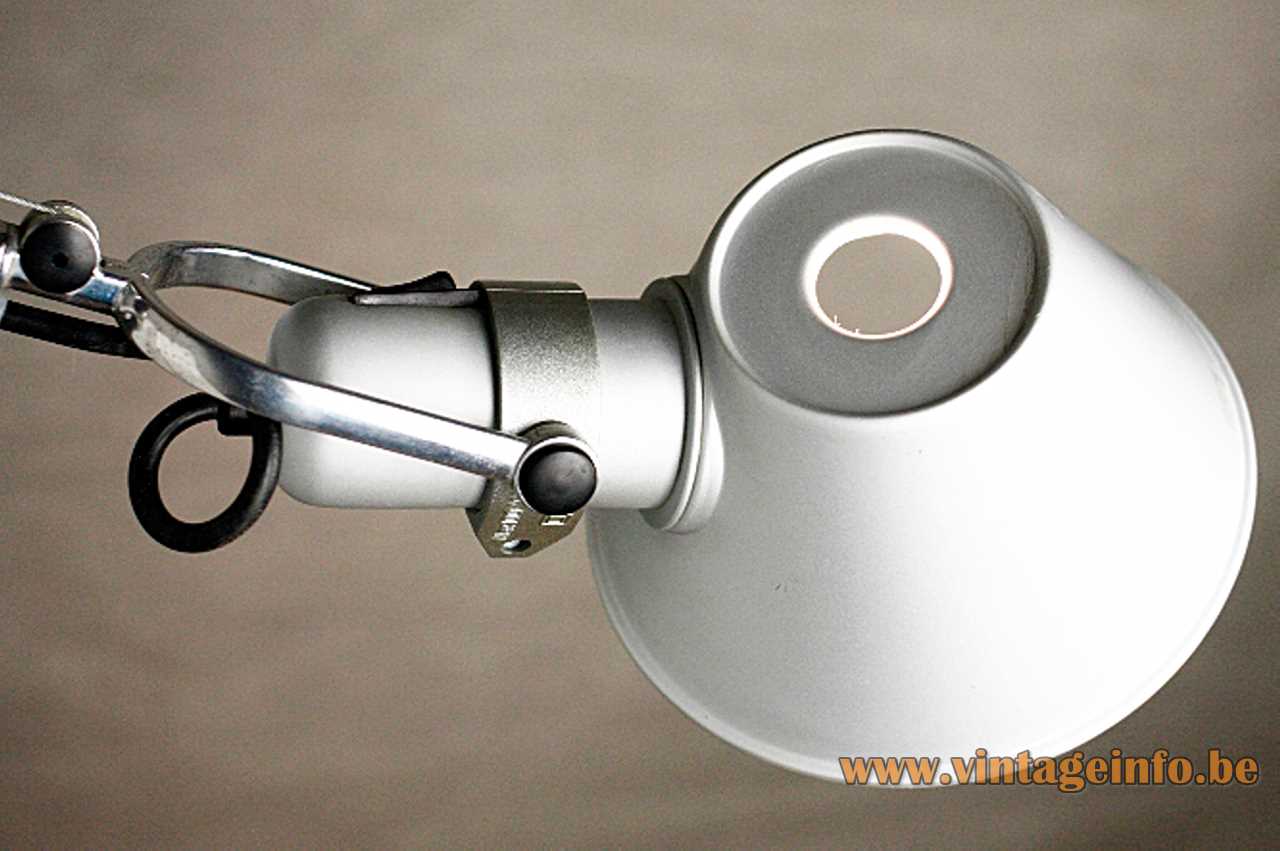 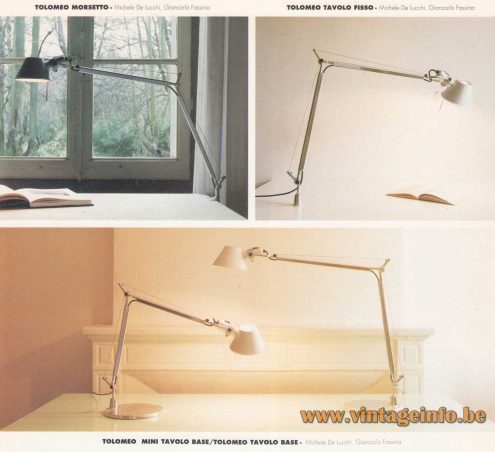 1992 Artemide catalogue – Tolomeo and others

Other versions: The Artemide Tolomeo wall lamp exists in many versions, as you can see. Several floor, table and wall lamps were made. In 2003 a version with a diffuser in parchment paper or in silk satin fabric on a plastic frame was designed.

The Artemide Tolomeo lamp was awarded with the Compasso d’oro prize in 1989.

Michele De Lucchi was born on 8 November 1951 in Ferrara, Italy. He graduated in architecture in Florence. He was a prominent figure in movements such as his group Cavart, were he was the driving force, Studio Alchimia and Memphis during the period of radical and experimental architecture in the late 70’s, early 80’s.

During his career her received numerous awards for his designs. He is the founder of Amdl Circle, the centre of a like-minded group of designers, architects and explorers.

Giancarlo Fassina was born in 1935 in Milan, Italy. He obtained a degree in Architecture at the Politecnico di Milano. He was also active in the radical and experimental architecture movements of the late 70’s, early 80’s.

In 1970 Giancarlo Fassina joined the Italian lighting company Artemide. He designed many lamps for the firm. Among others the Aggregato, Dinarco, Fato, Serapide, Tebe and Tolomeo.

Giancarlo Fassina also designed the Birzì lamp for Luceplan, together with Carlo Forcolini.

The Artemide Group is based in Pregnana Milanese, Italy. The company is best known for the Tizio desk lamp designed by Richard Sapper in 1972. The company is also famous for this Tolomeo desk lamp, designed by Michele De Lucchi and Giancarlo Fassina in 1986. Artemide produced many other beautiful lights en furniture during all those the years. 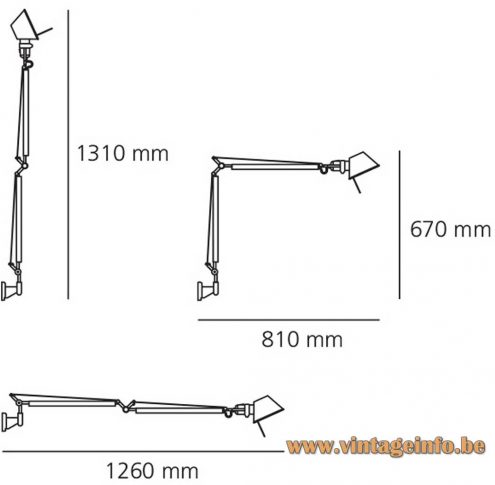 An Artemide Tolomeo Micro table lamp was used as a prop in the 2012 spy film Skyfall. It is the twenty-third James Bond movie. Starring Daniel Craig, Javier Bardem and Ralph Fiennes. 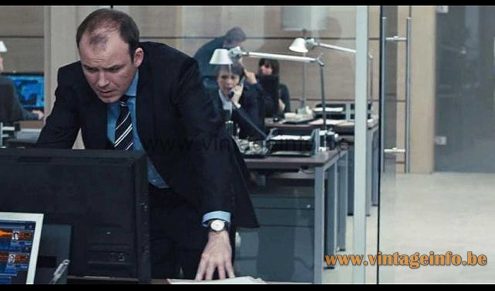 An Artemide Tolomeo Basculante table lamp was used as a prop in the 2012 spy film Skyfall. It is the twenty-third James Bond movie. Starring Daniel Craig, Javier Bardem and Judi Dench.