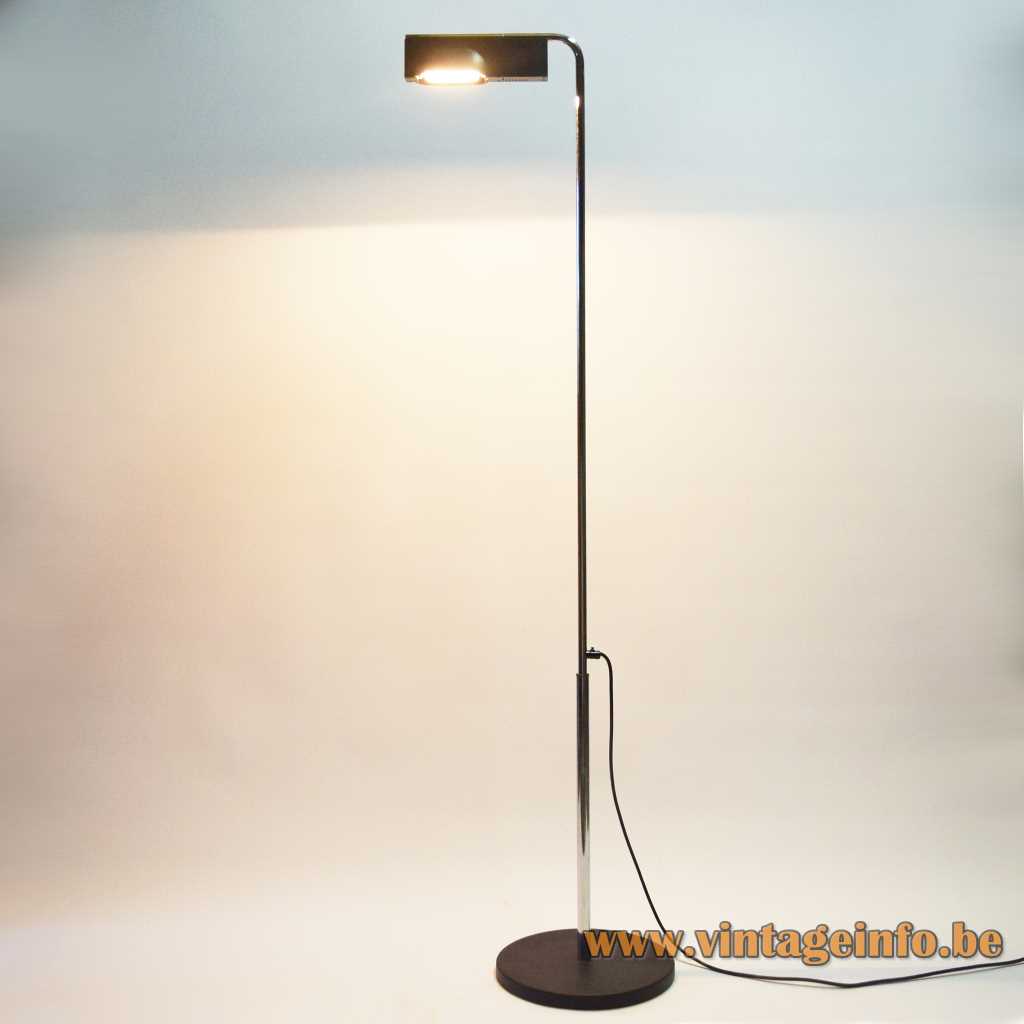 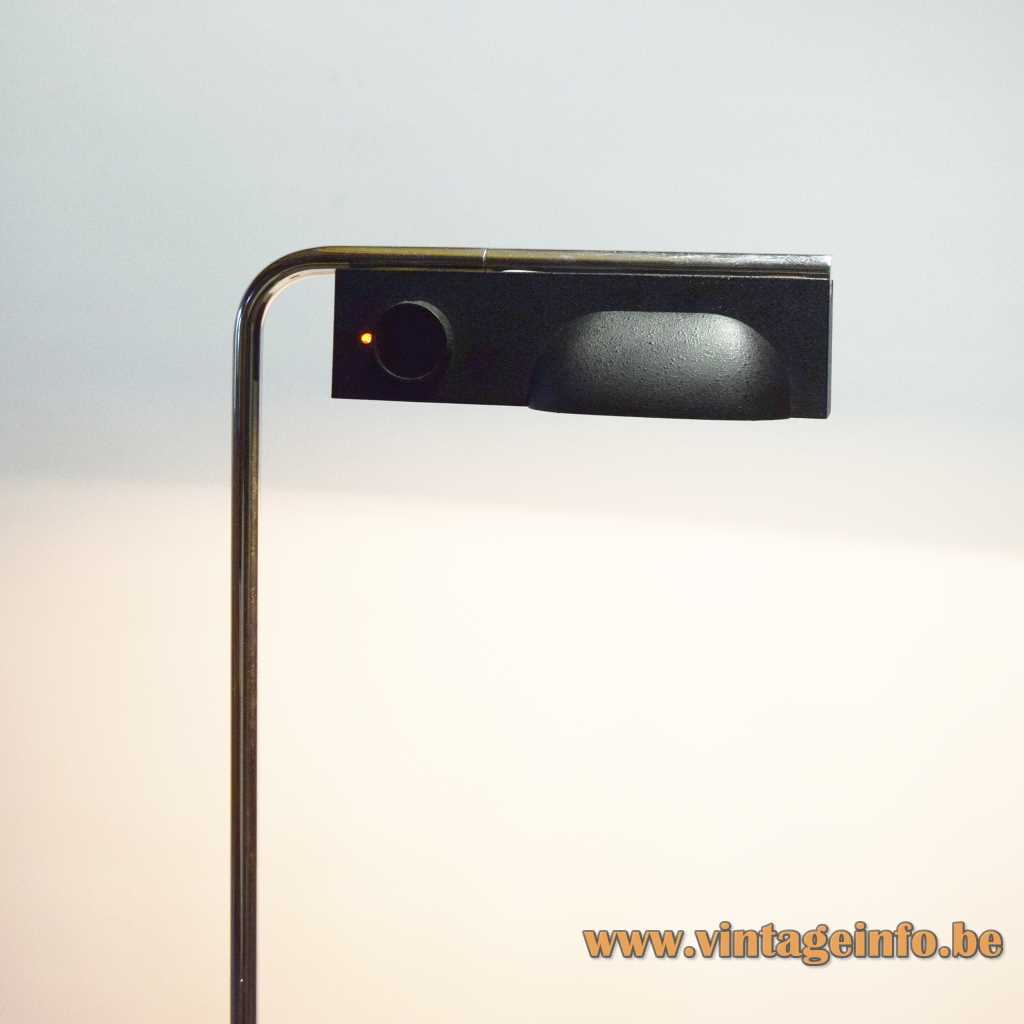 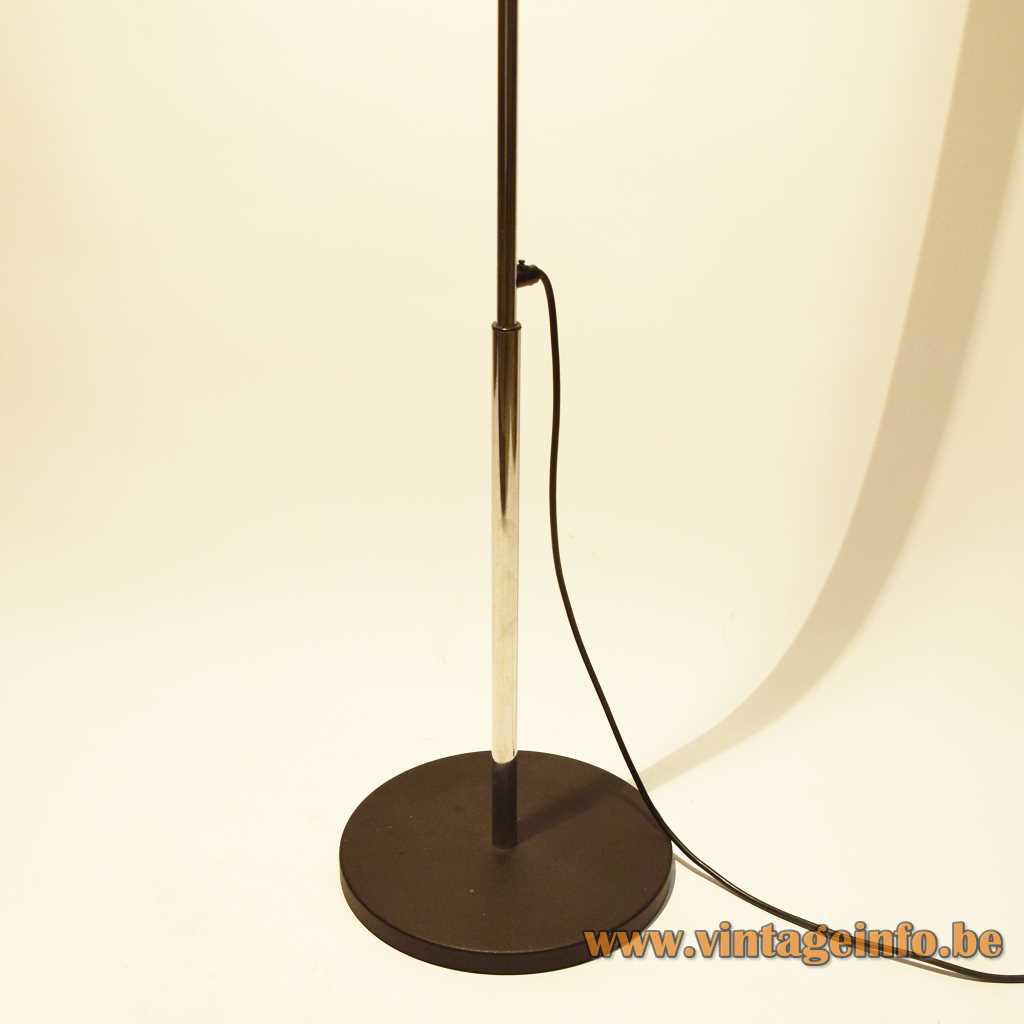 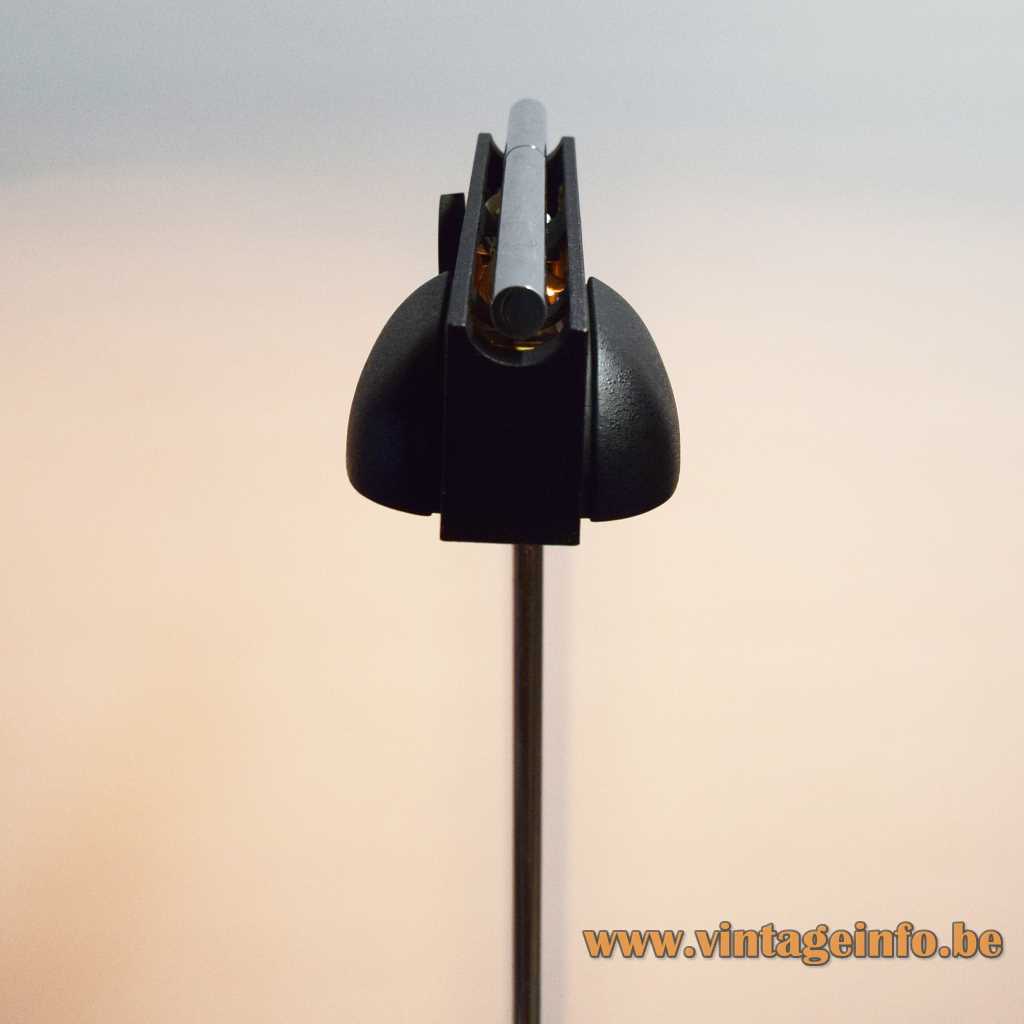 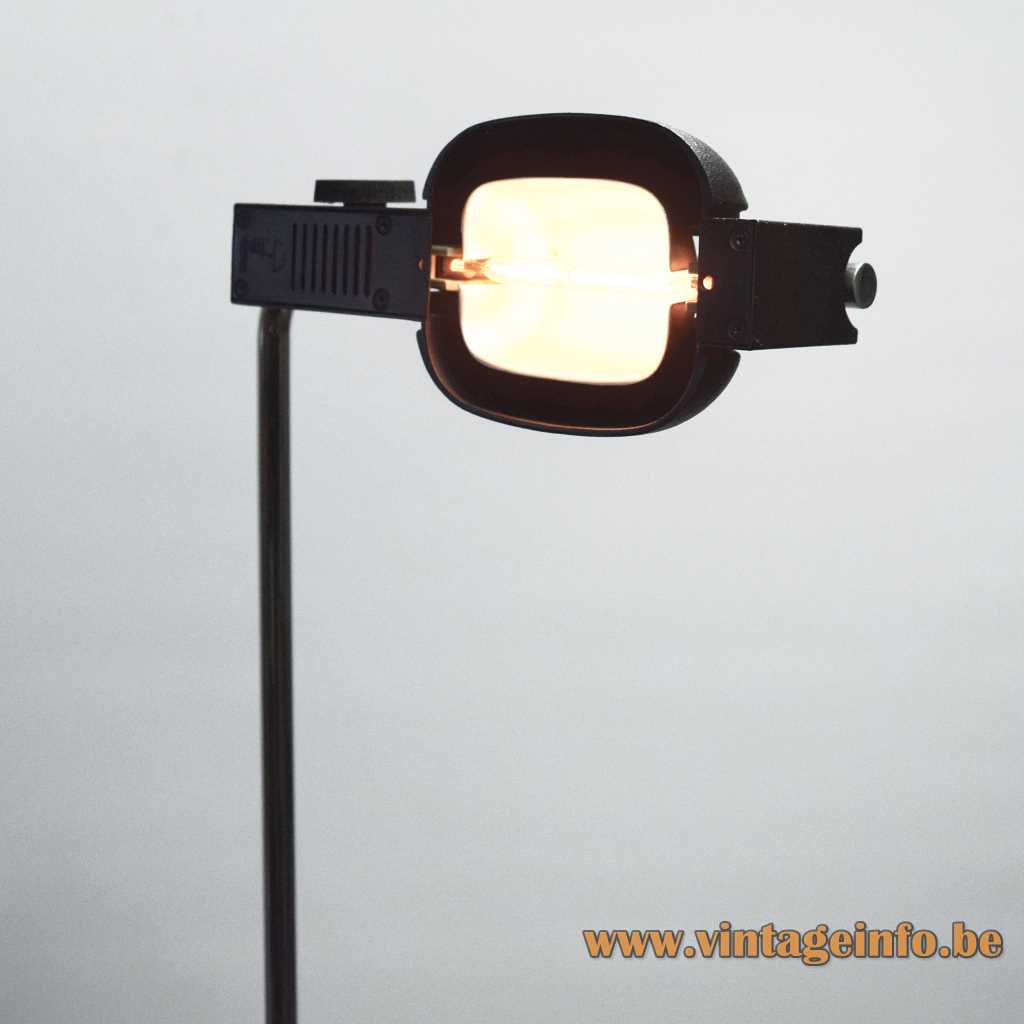 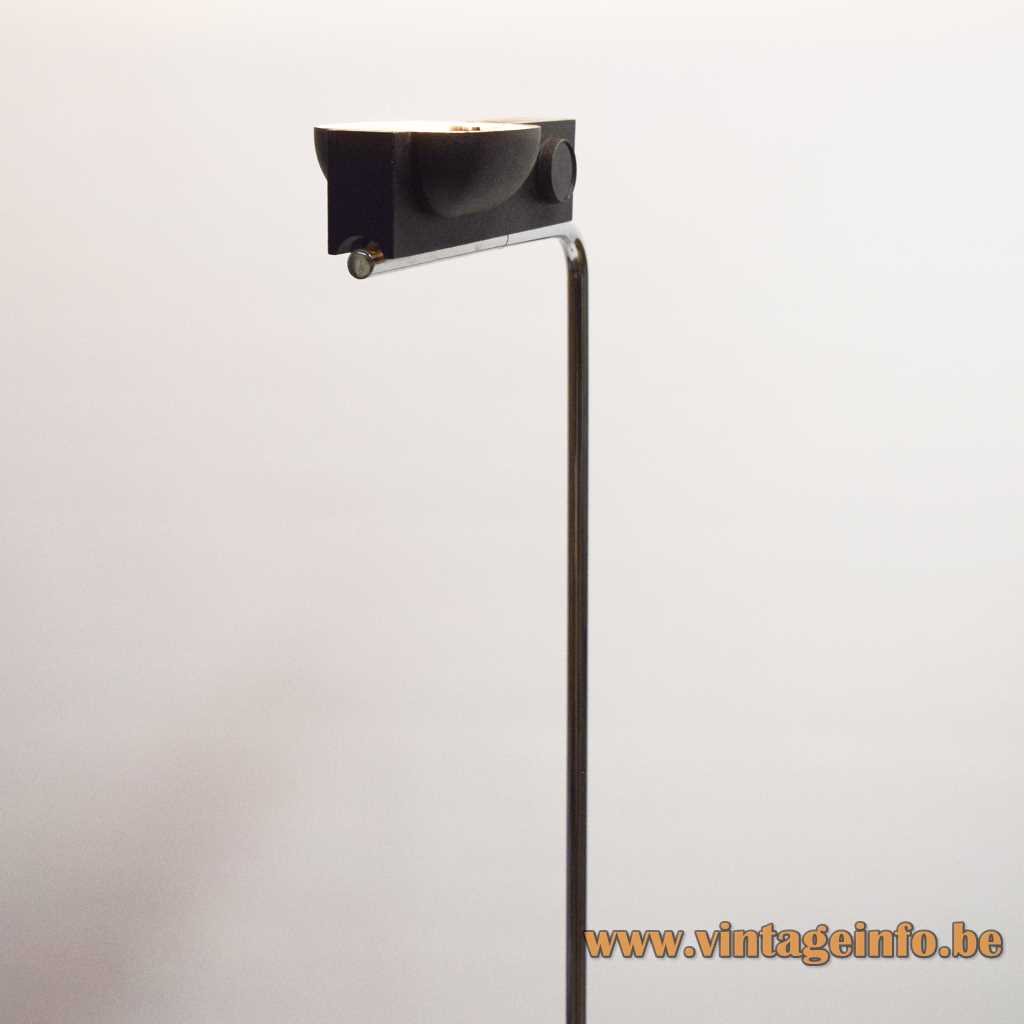 Other versions: This Ernesto Gismondi Camera Terra floor lamp exists without the dimmer in the lampshade, but with the dimmer on cord. You can find it over here. It was also made as a table lamp and ceiling lamp.