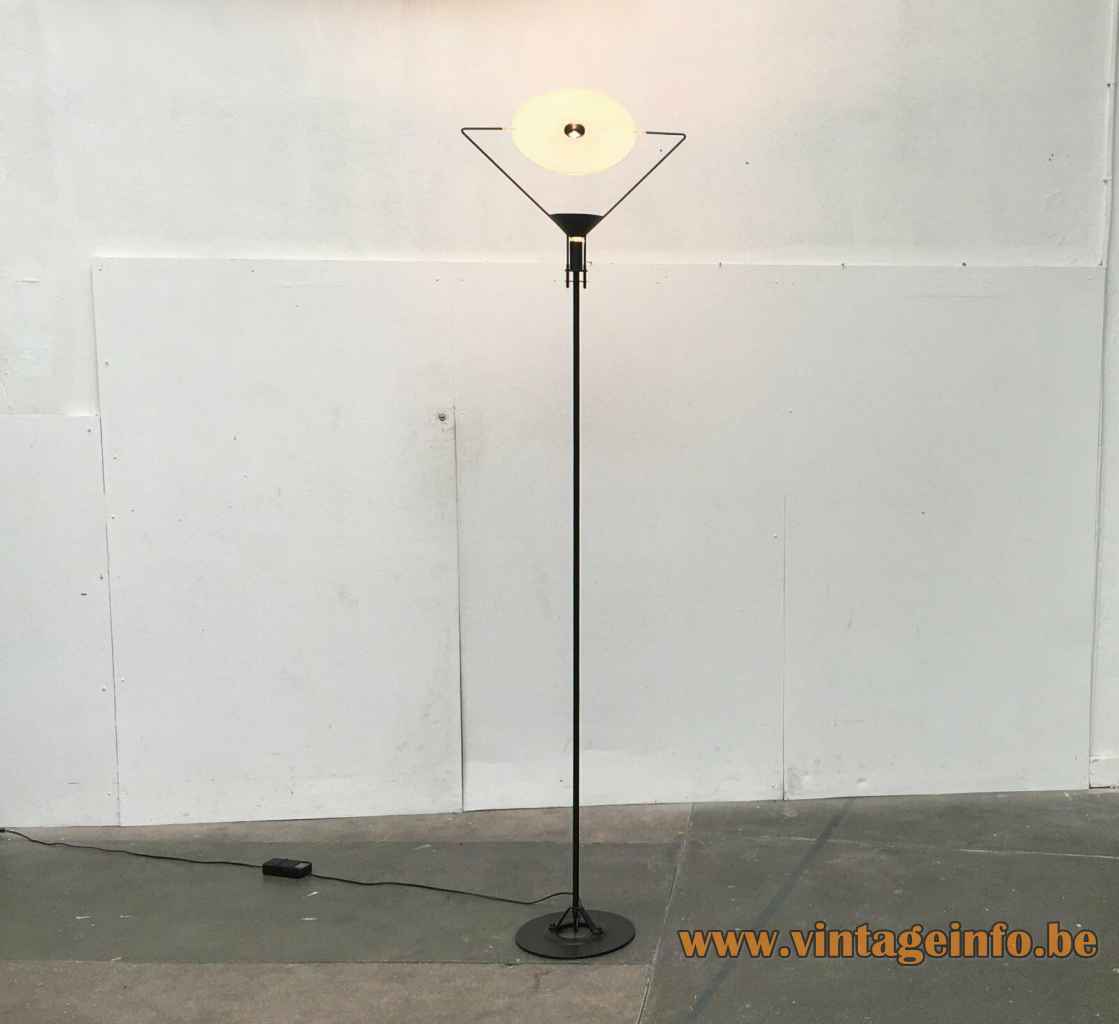 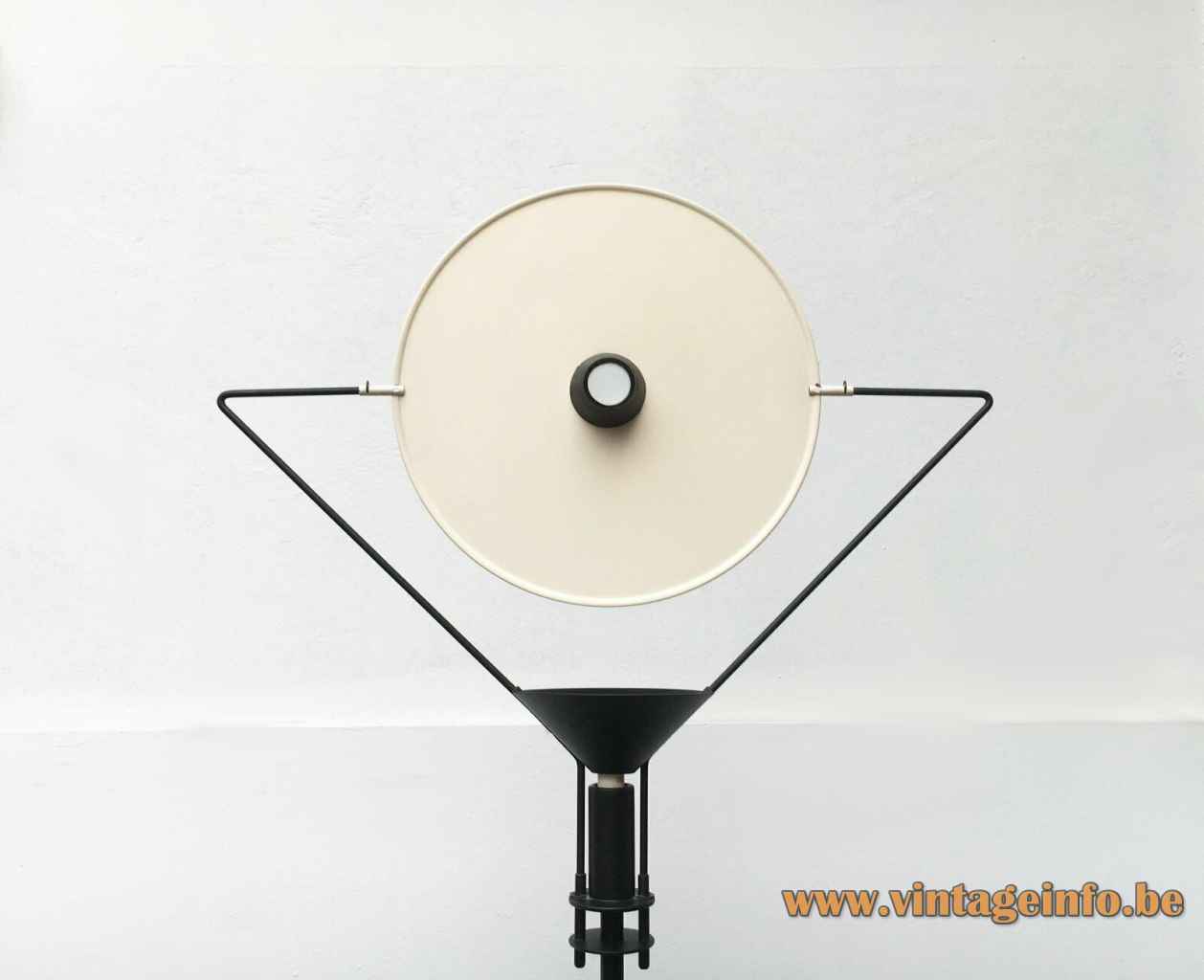 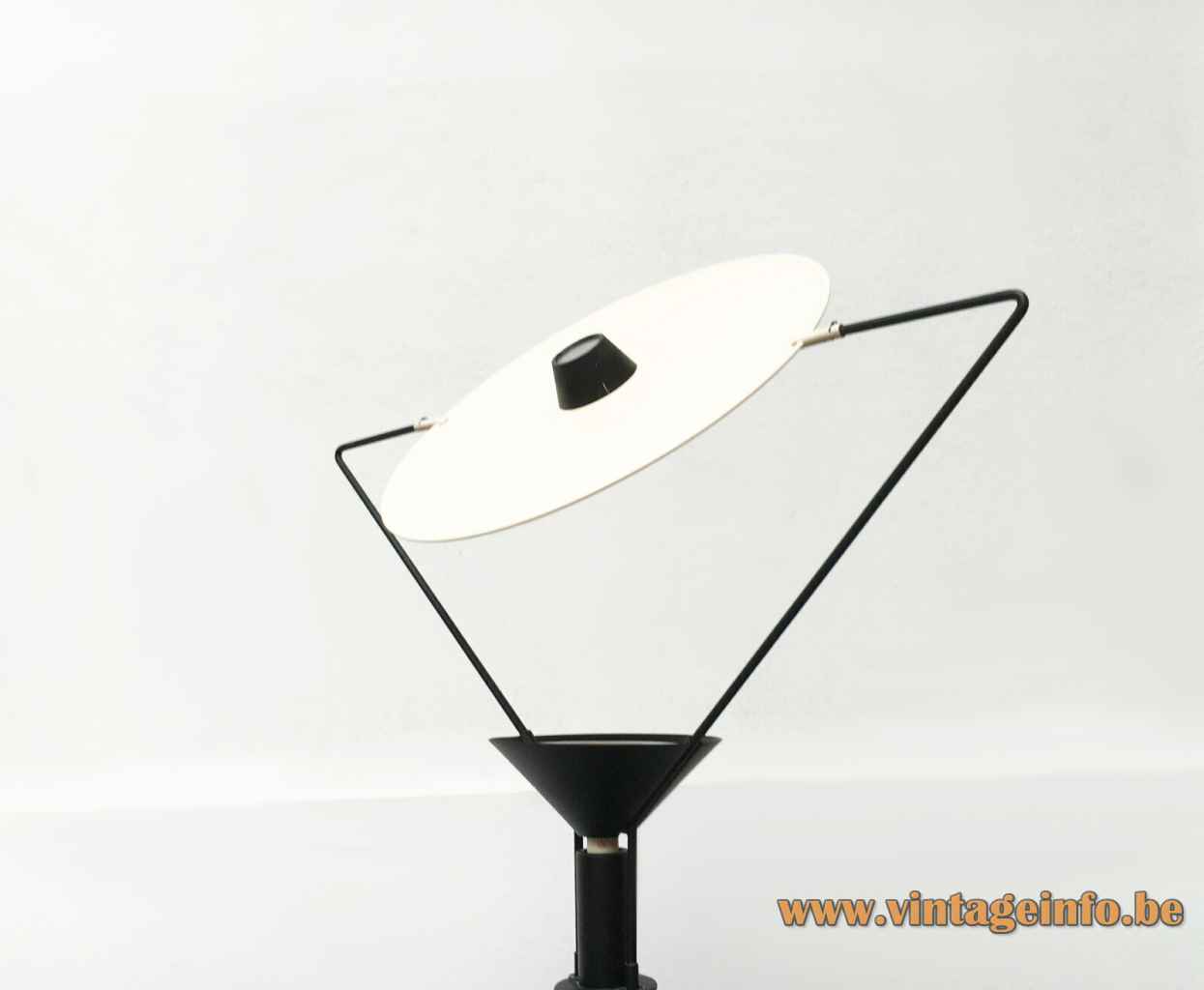 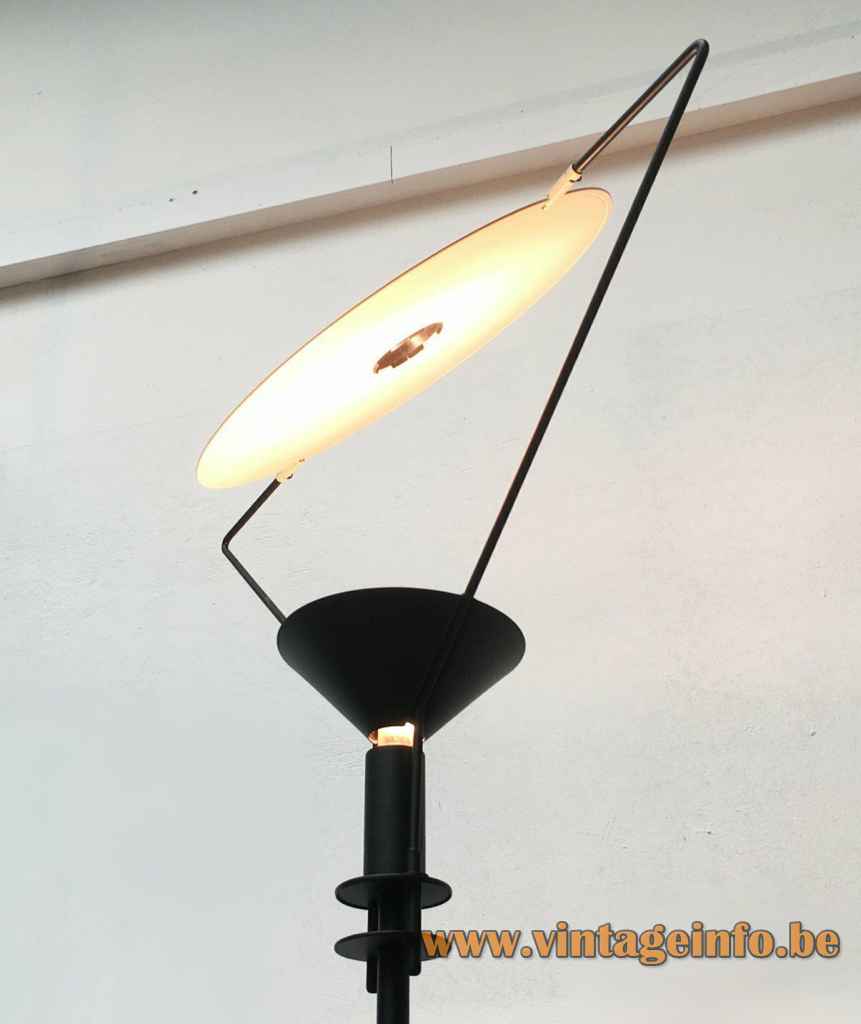 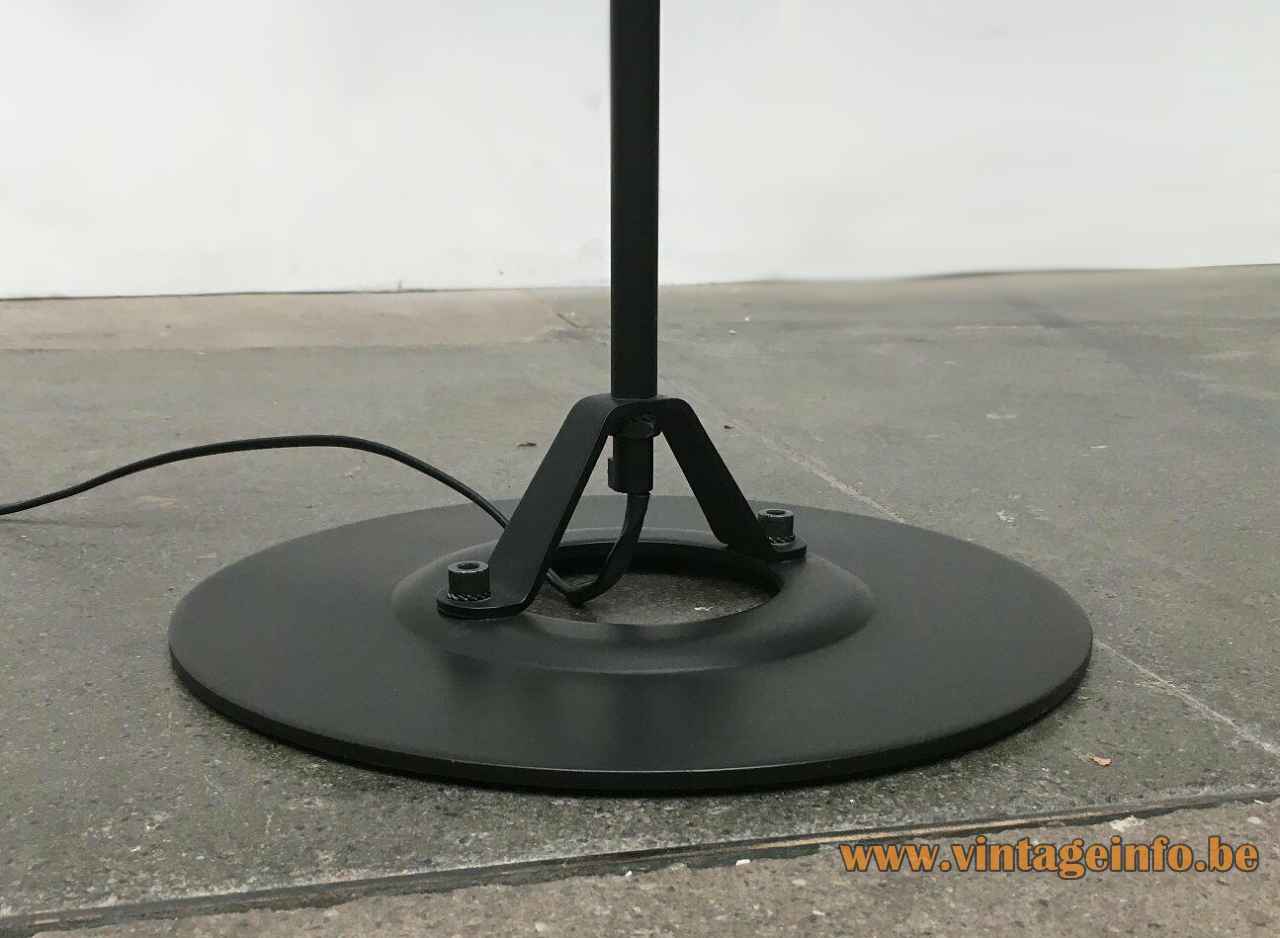 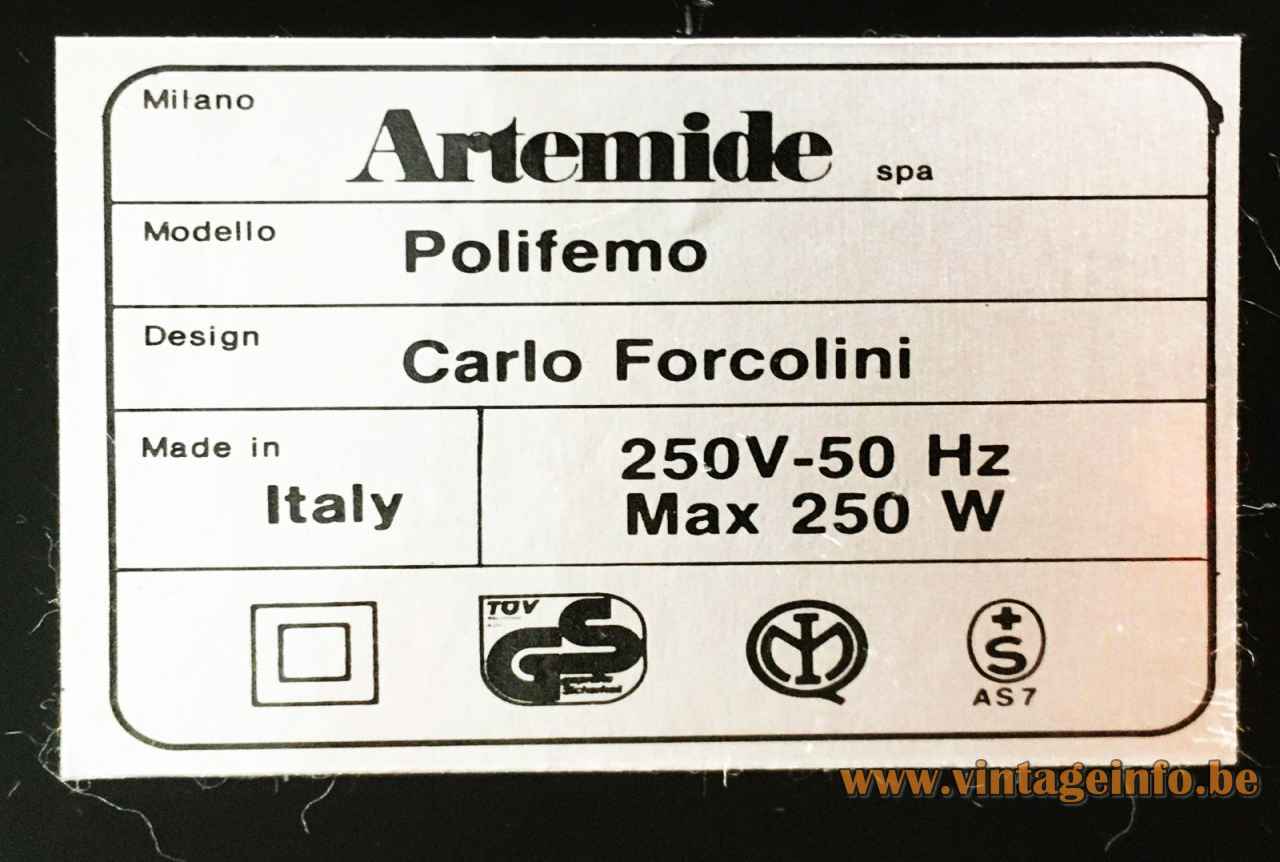 The Artemide Polifemo in the 1992 catalogue

Carlo Forcolini was born in Como, Italy in 1947. He studied at the Brera Academy of Fine Arts in Milan and graduated in 1969.

In 1970 he started to work as a designer and businessman. For a short while he worked with the Achille and Pier Castiglioni brothers company.

Forcolini worked as a product designer for companies and foundations such as Caimi, Cassina, De Padova, Futura, Gervasoni, Luceplan, Merotto Milani, Nemo, Pomellato, Valenti, Zumbtobel and of course Artemide. He was the co-founder and managing director of Alias, Amar Collezioni, Nemo and OY light.

Carlo Forcolini lived in London, UK from 1978 until 1984, where he set up Alias, United Kingdom. He also became director of Artemide in the UK.

From 2002 to 2008 he was the National President of ADI, the Associazione per il Disegno Industriale (Association for Industrial Design). 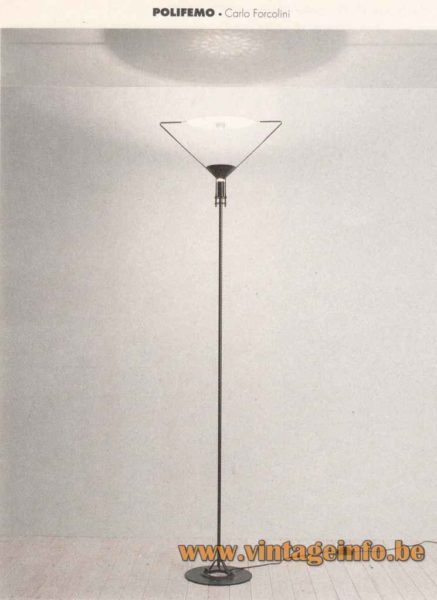