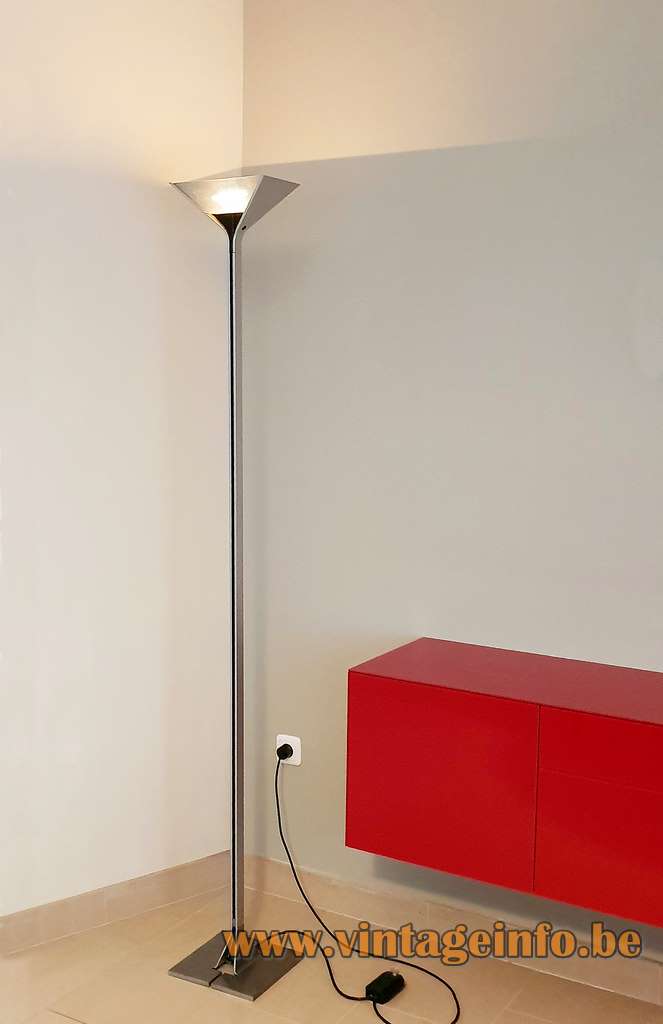 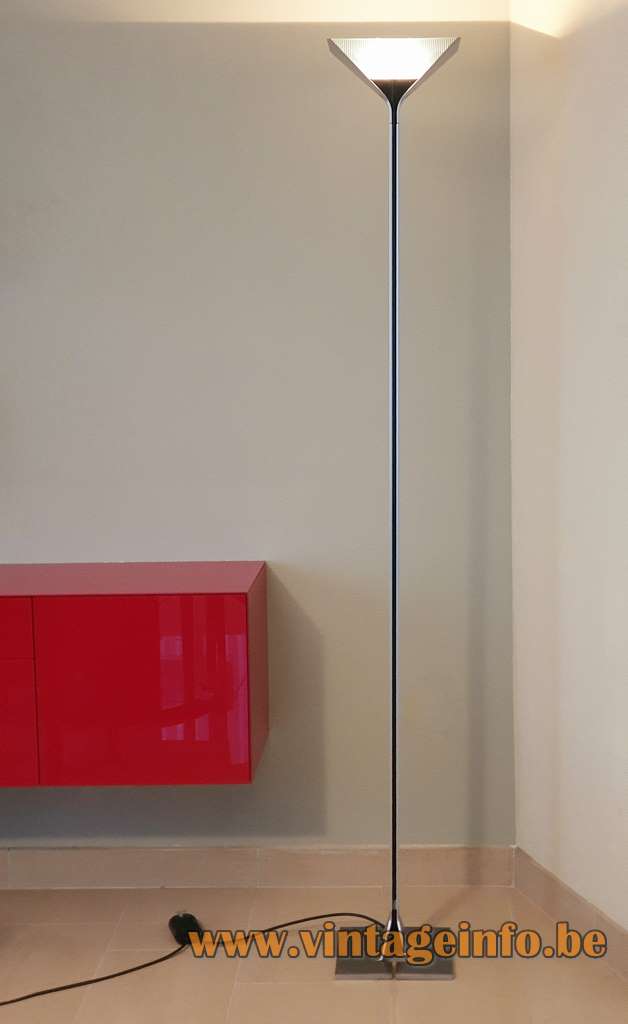 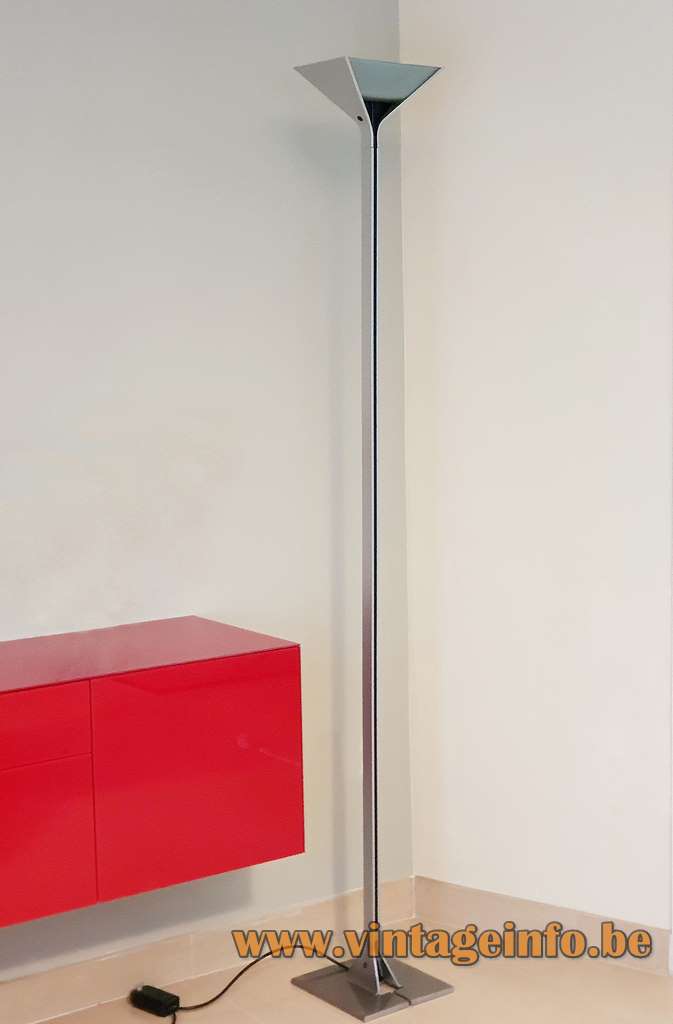 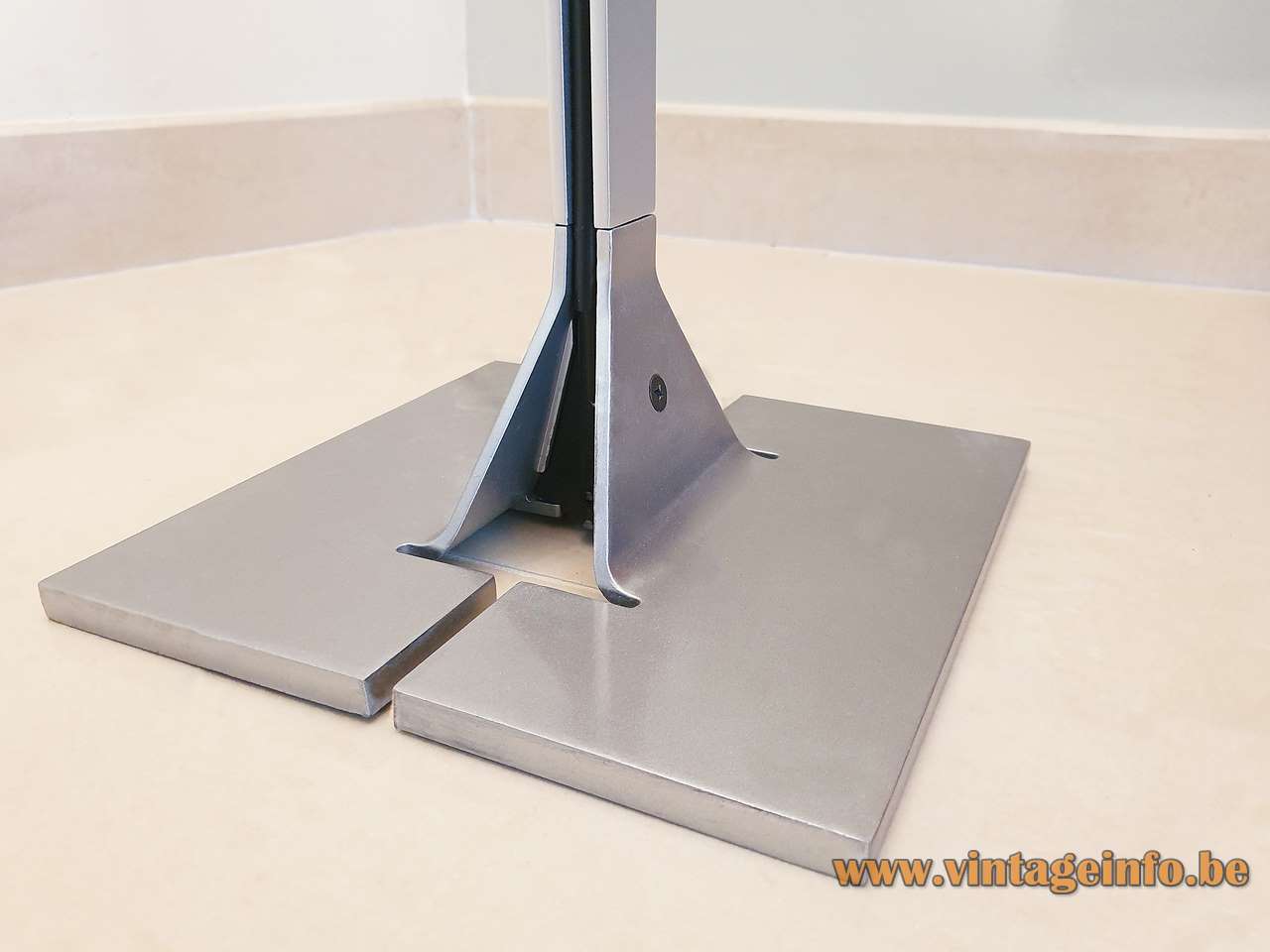 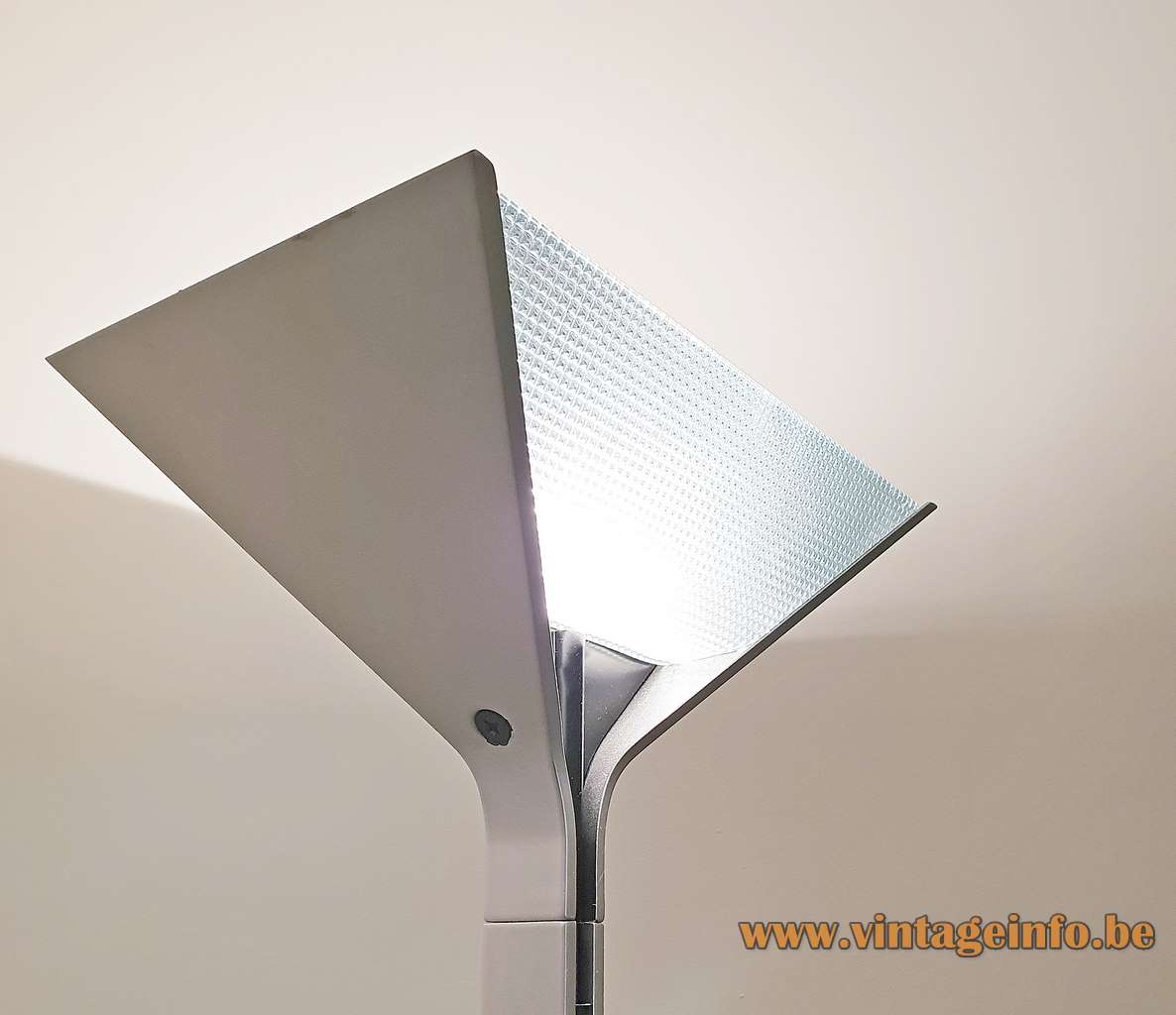 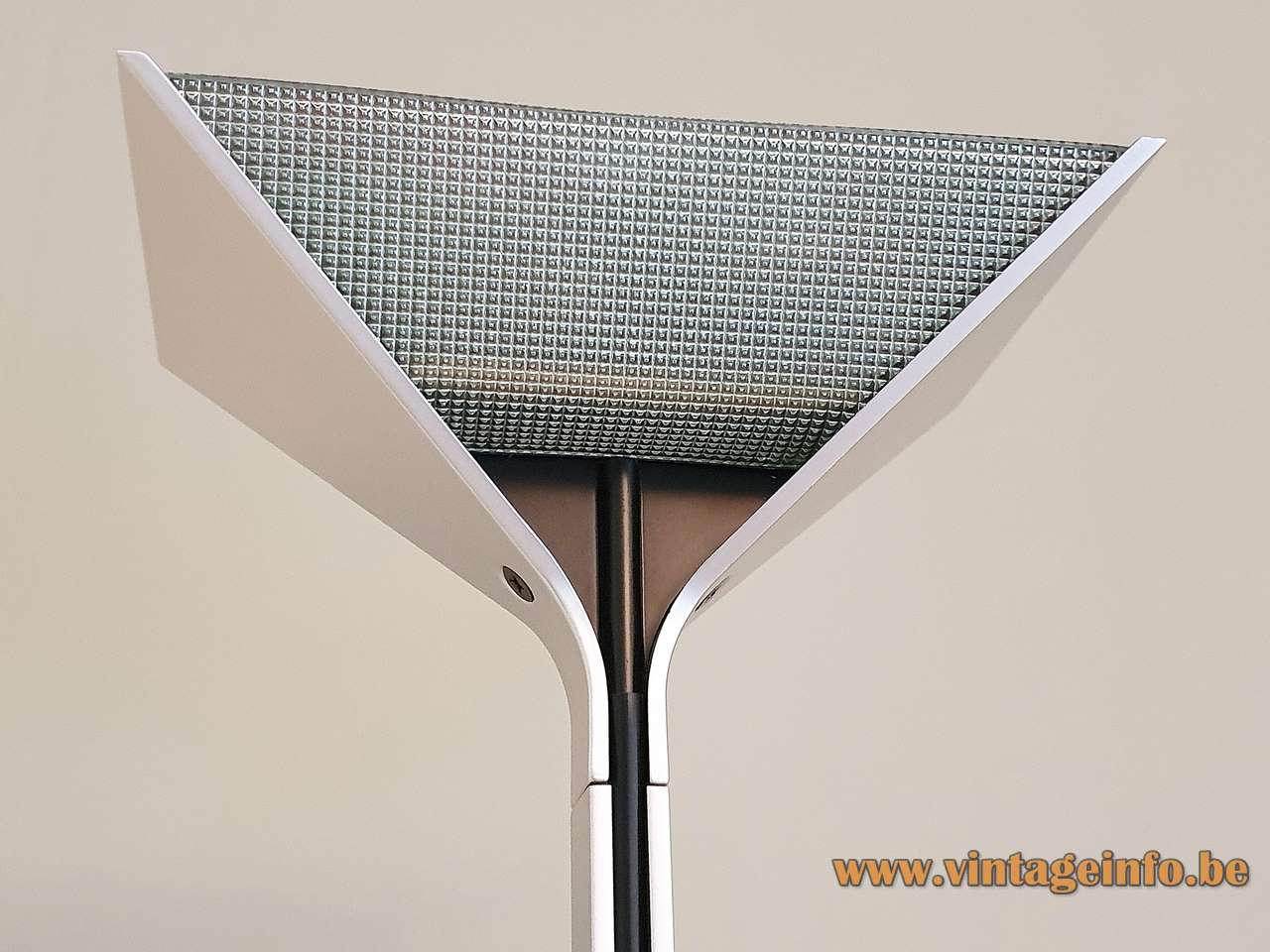 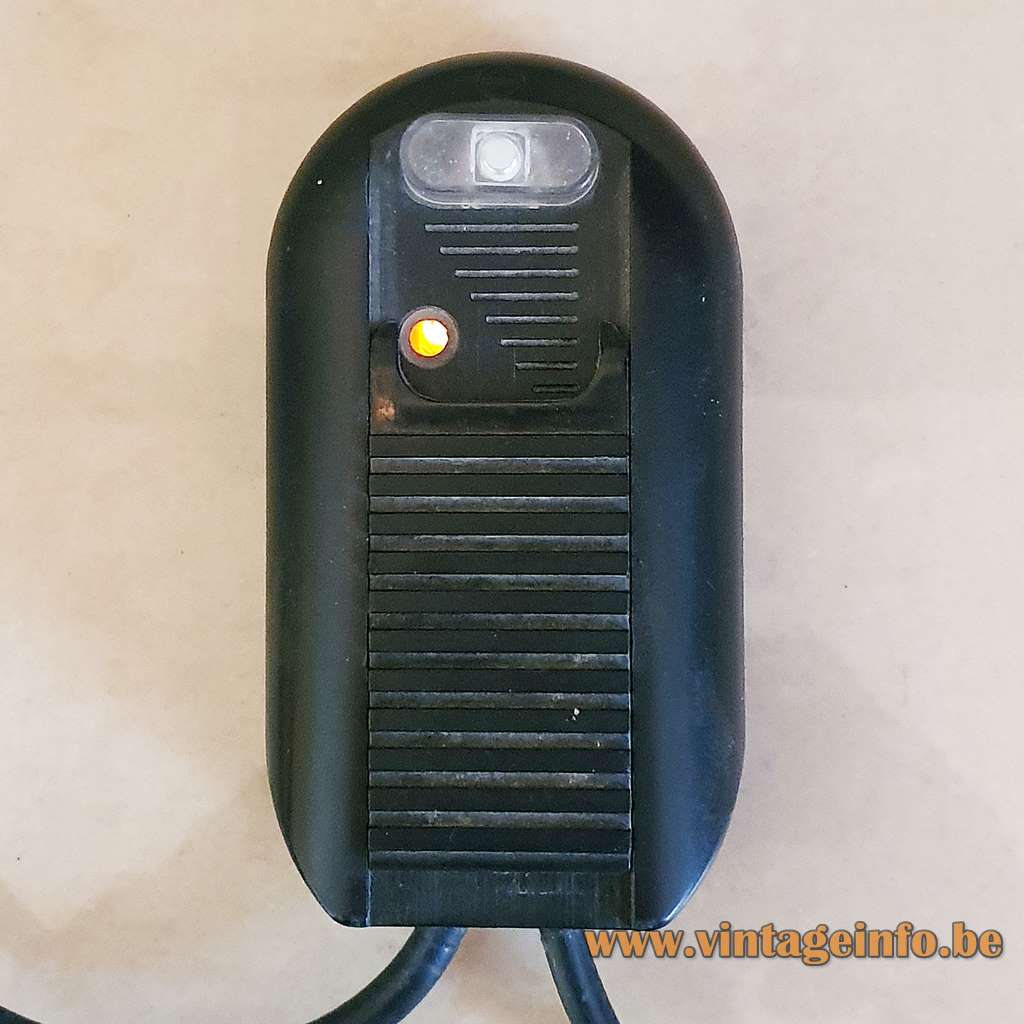 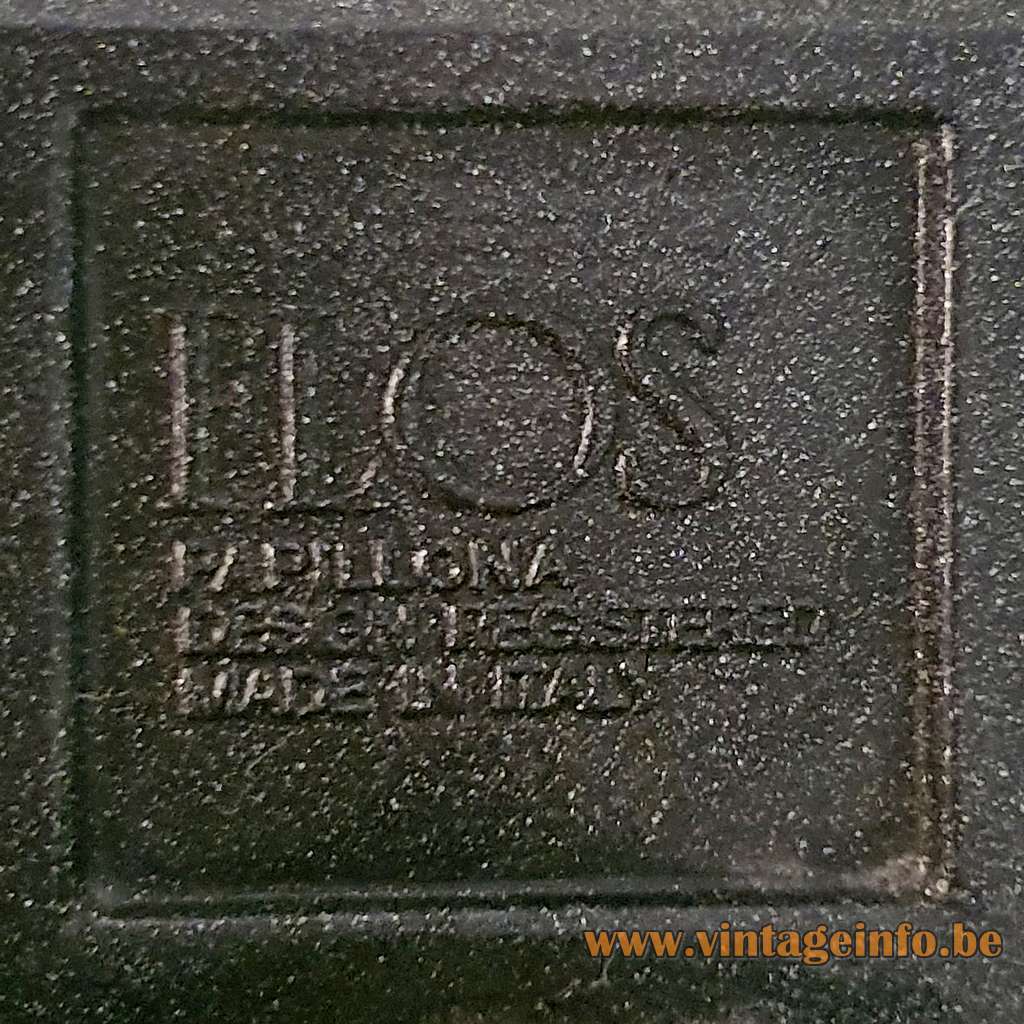 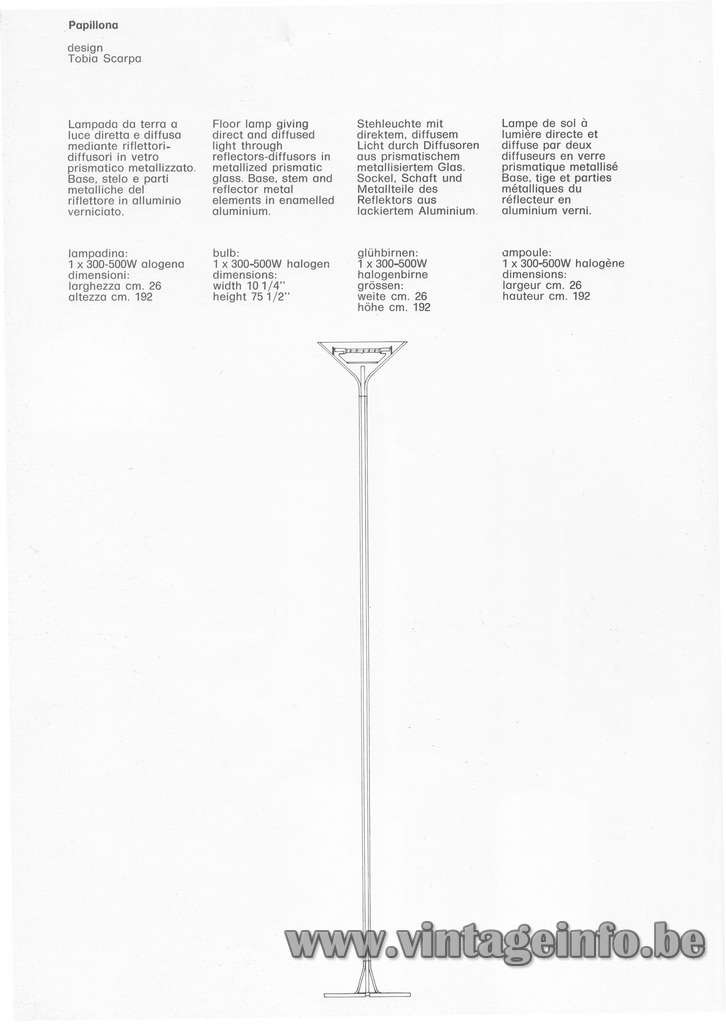 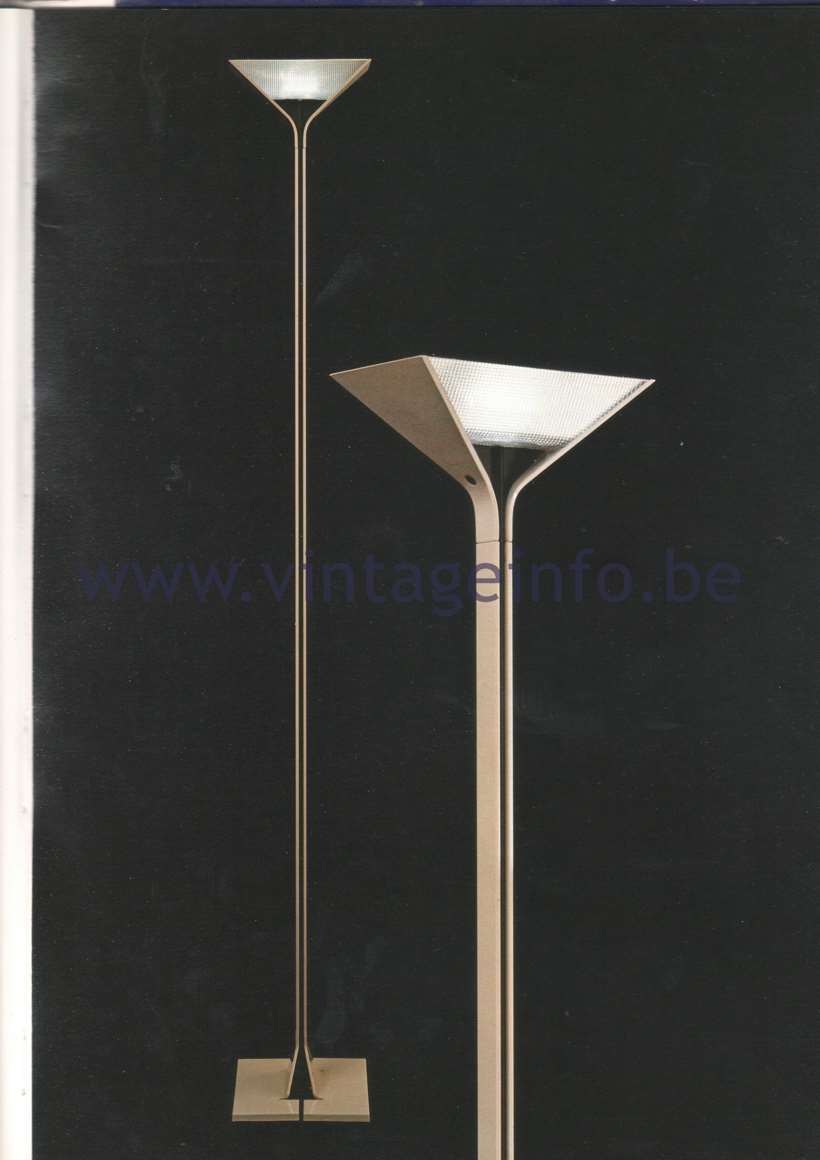 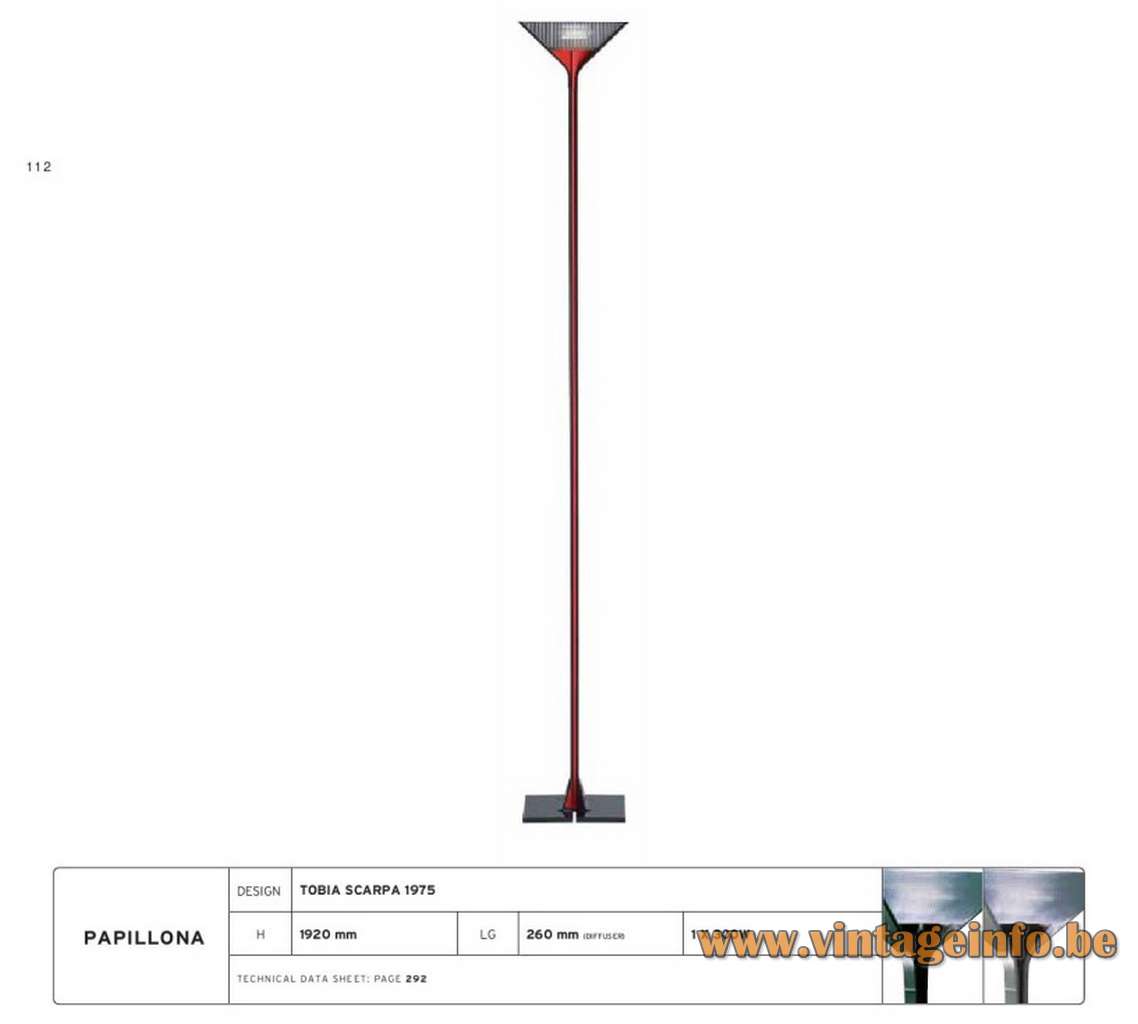 Other versions: The FLOS Papillona floor lamp was made in a few colours over the years. It went out of production around 2010. In some shops online they are still for sale.

The FLOS Papillona floor lamp in the 1980 catalogue