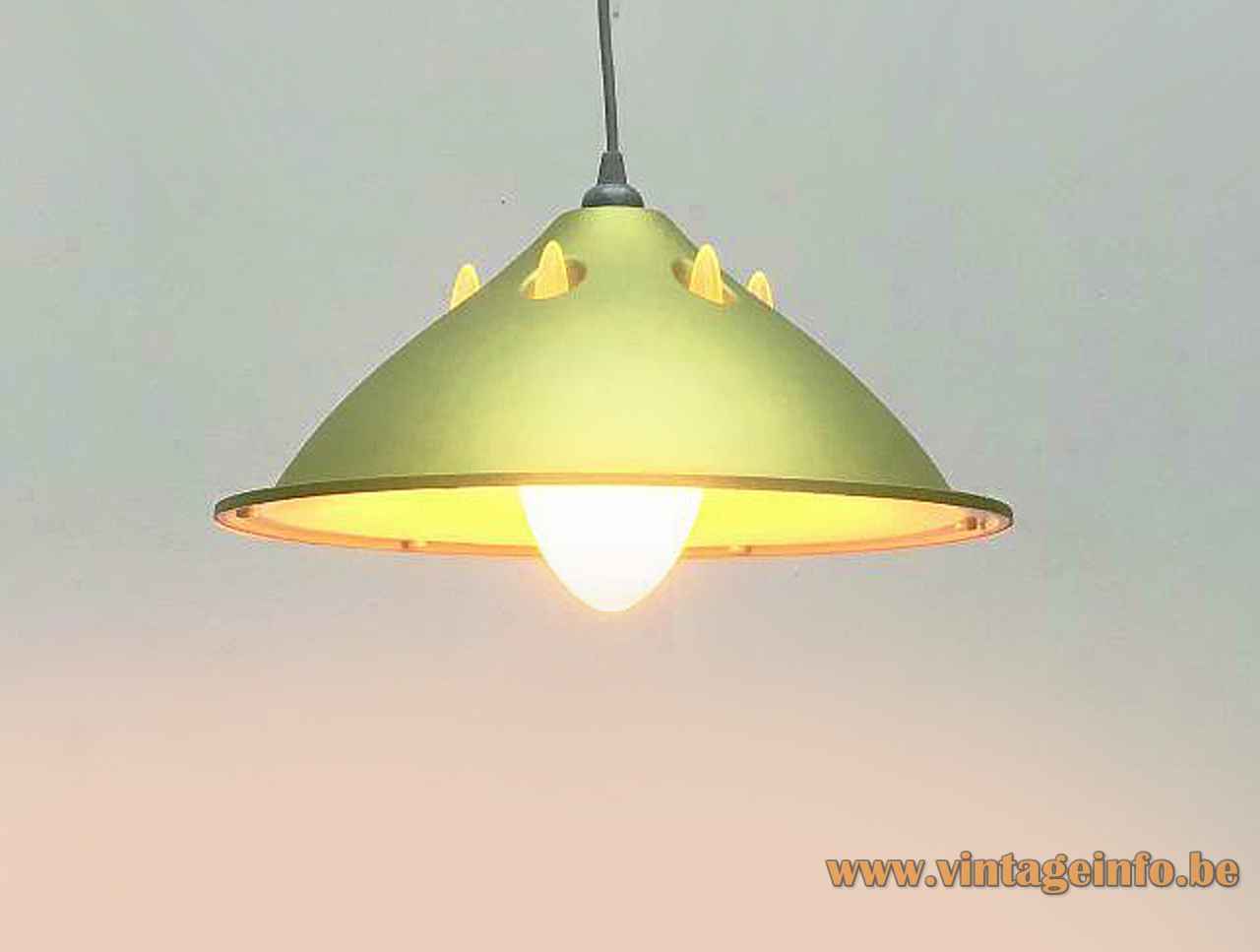 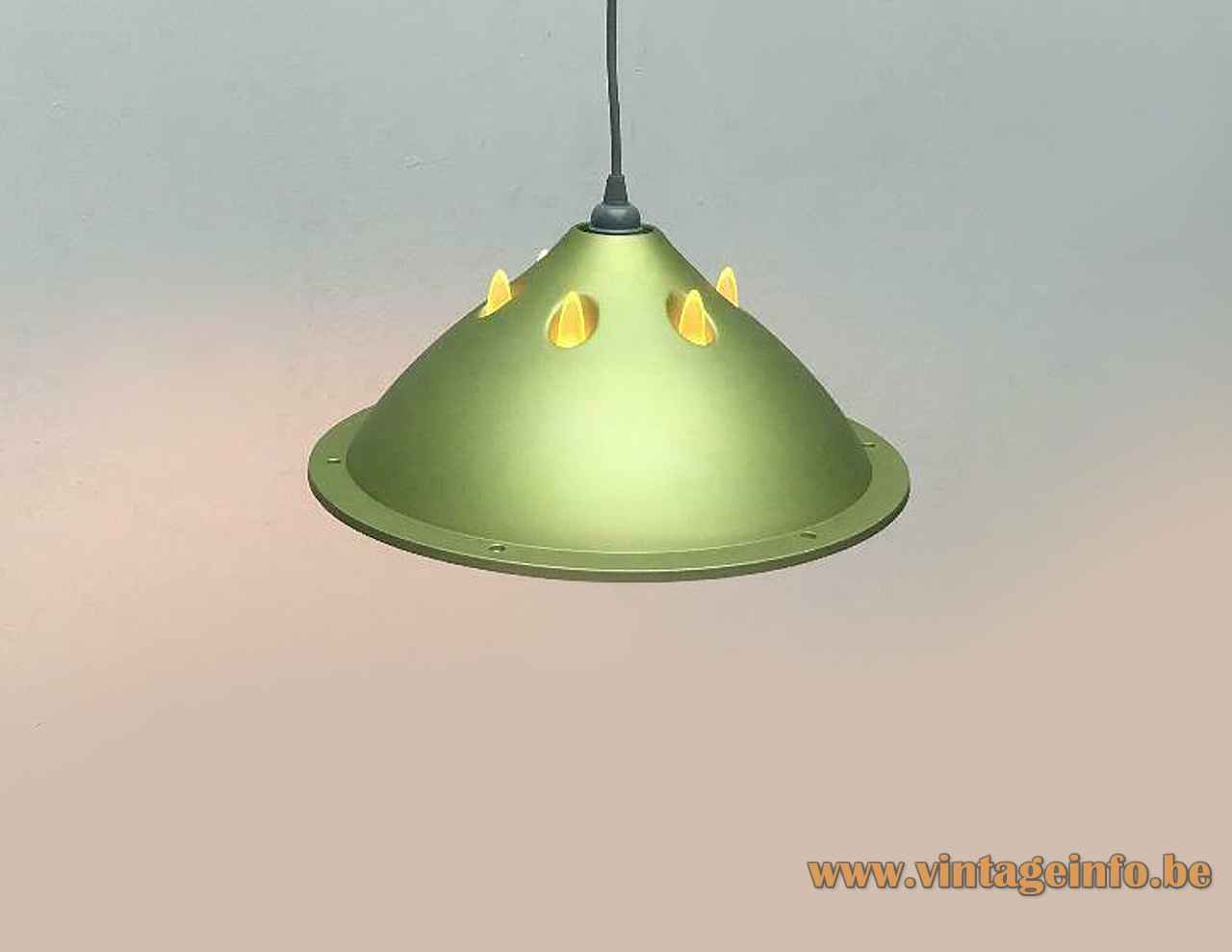 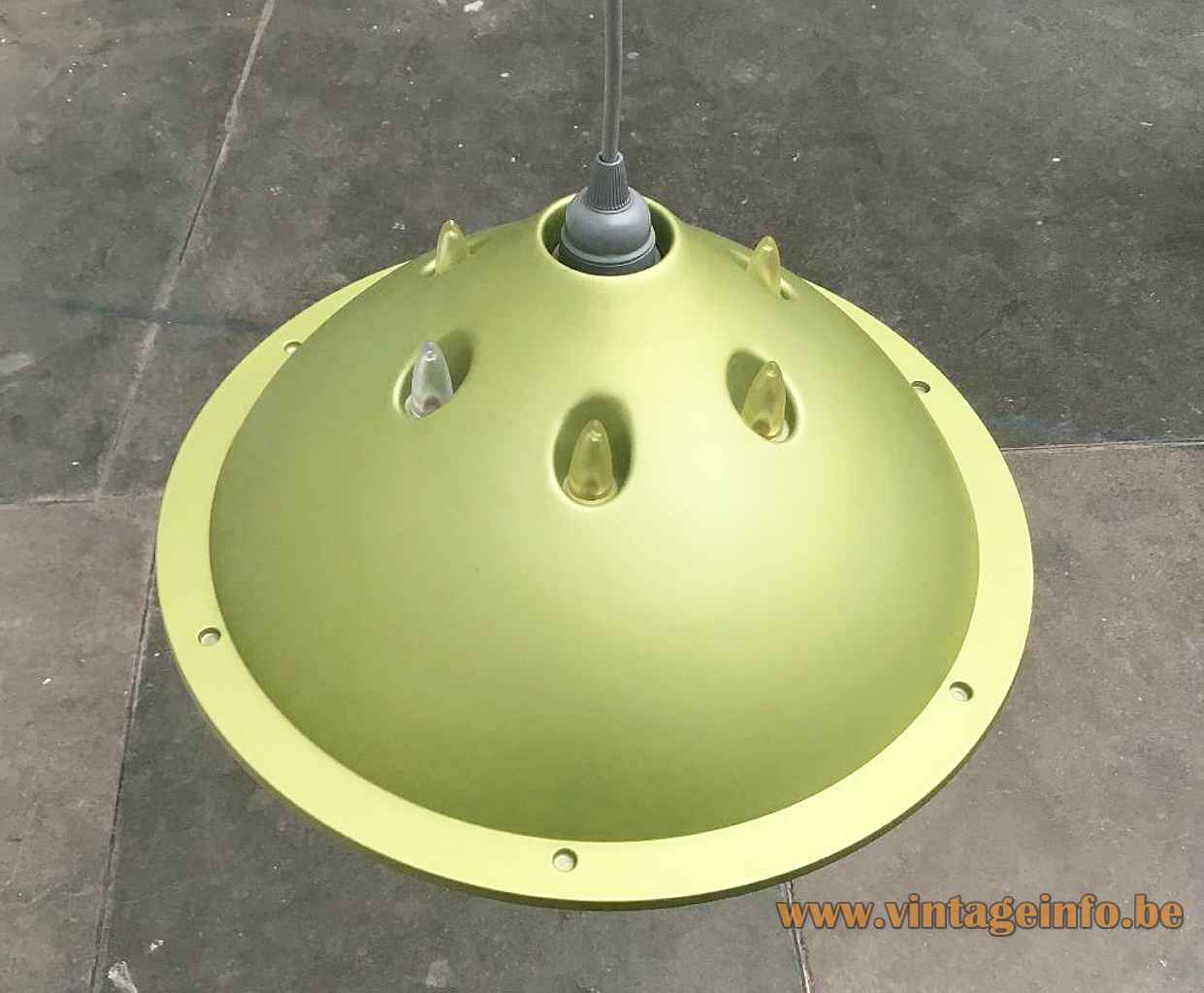 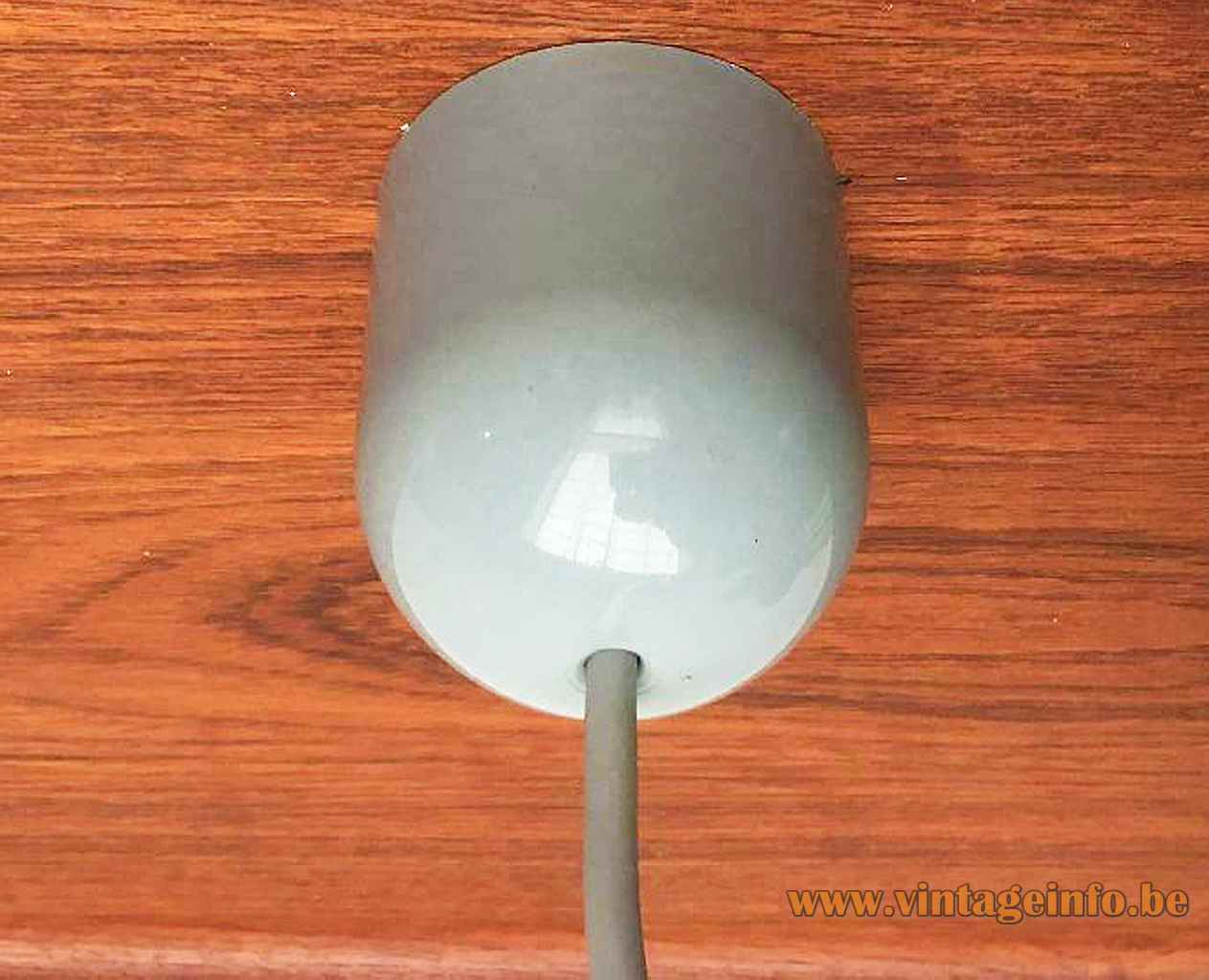 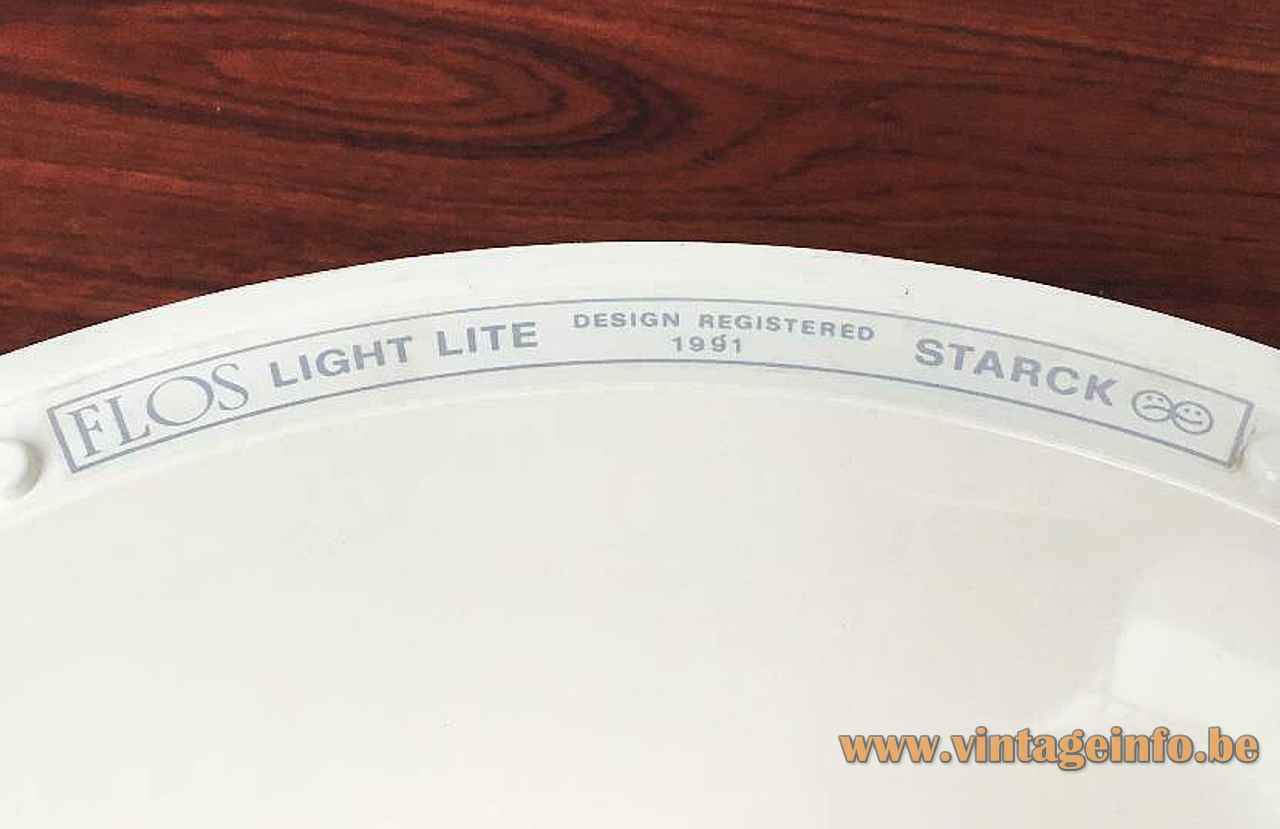 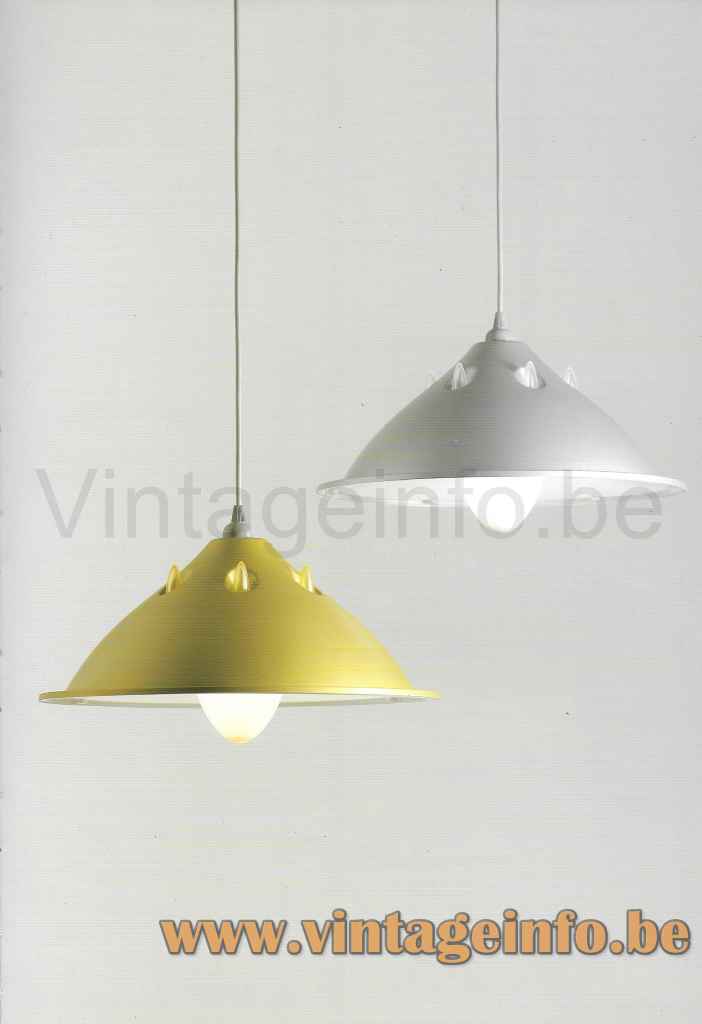 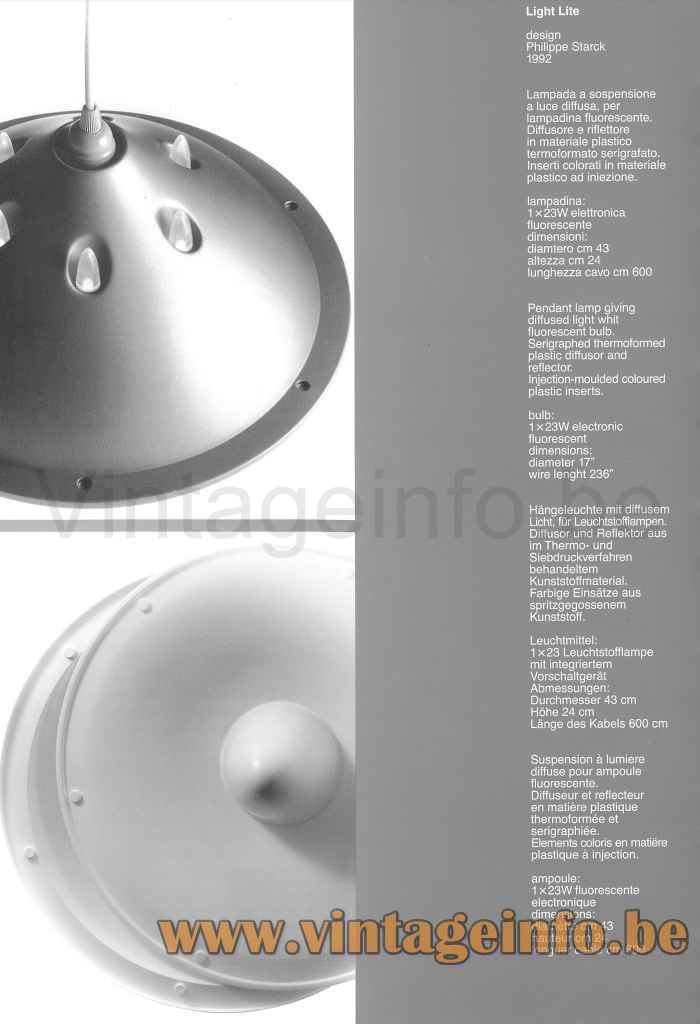 Other versions: The FLOS Light Lite pendant lamp exists in several colours. The lamp weighs almost nothing, hence the name: Light Lite. The rubber ball has to be placed in the tip of the diffuser to weigh it down.