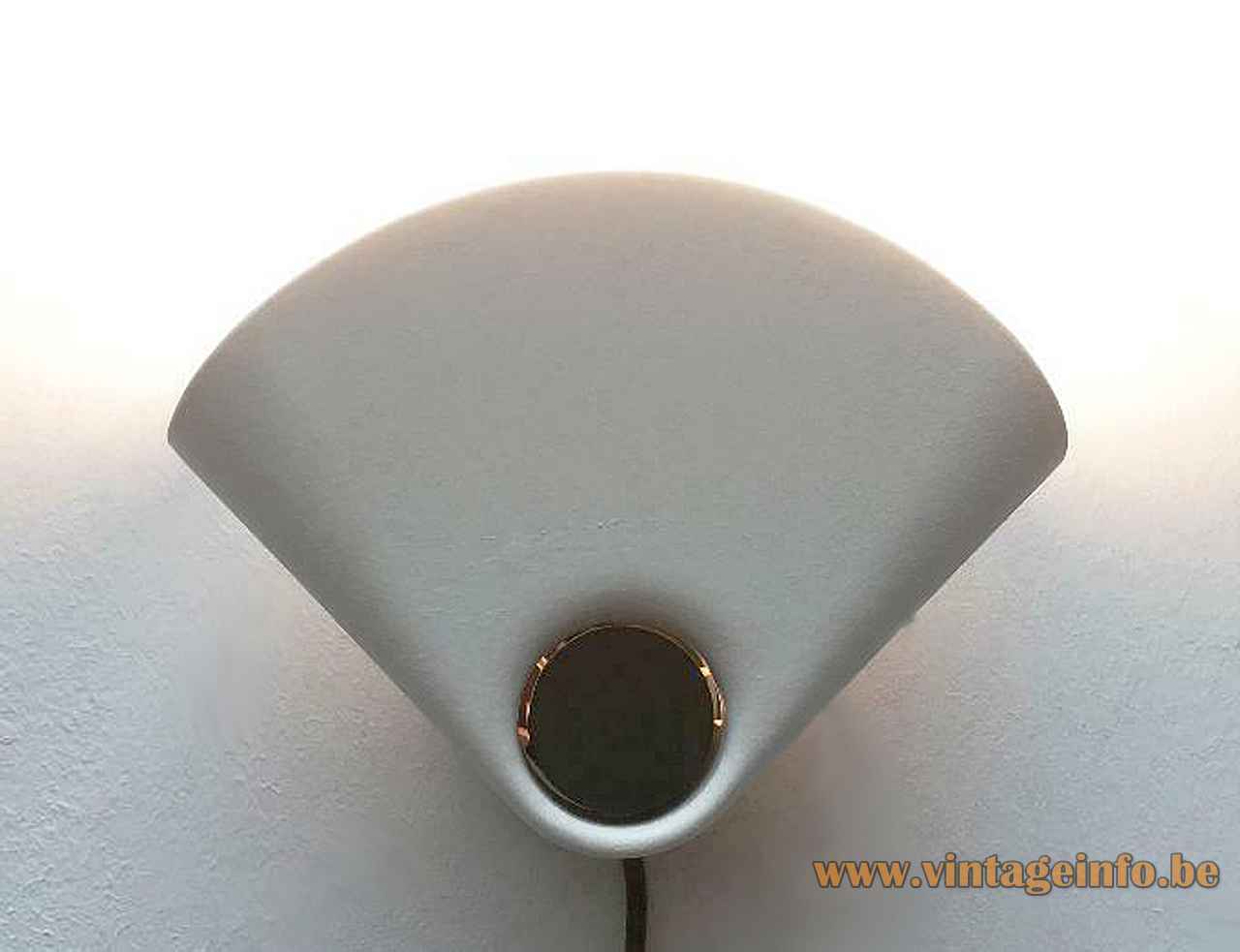 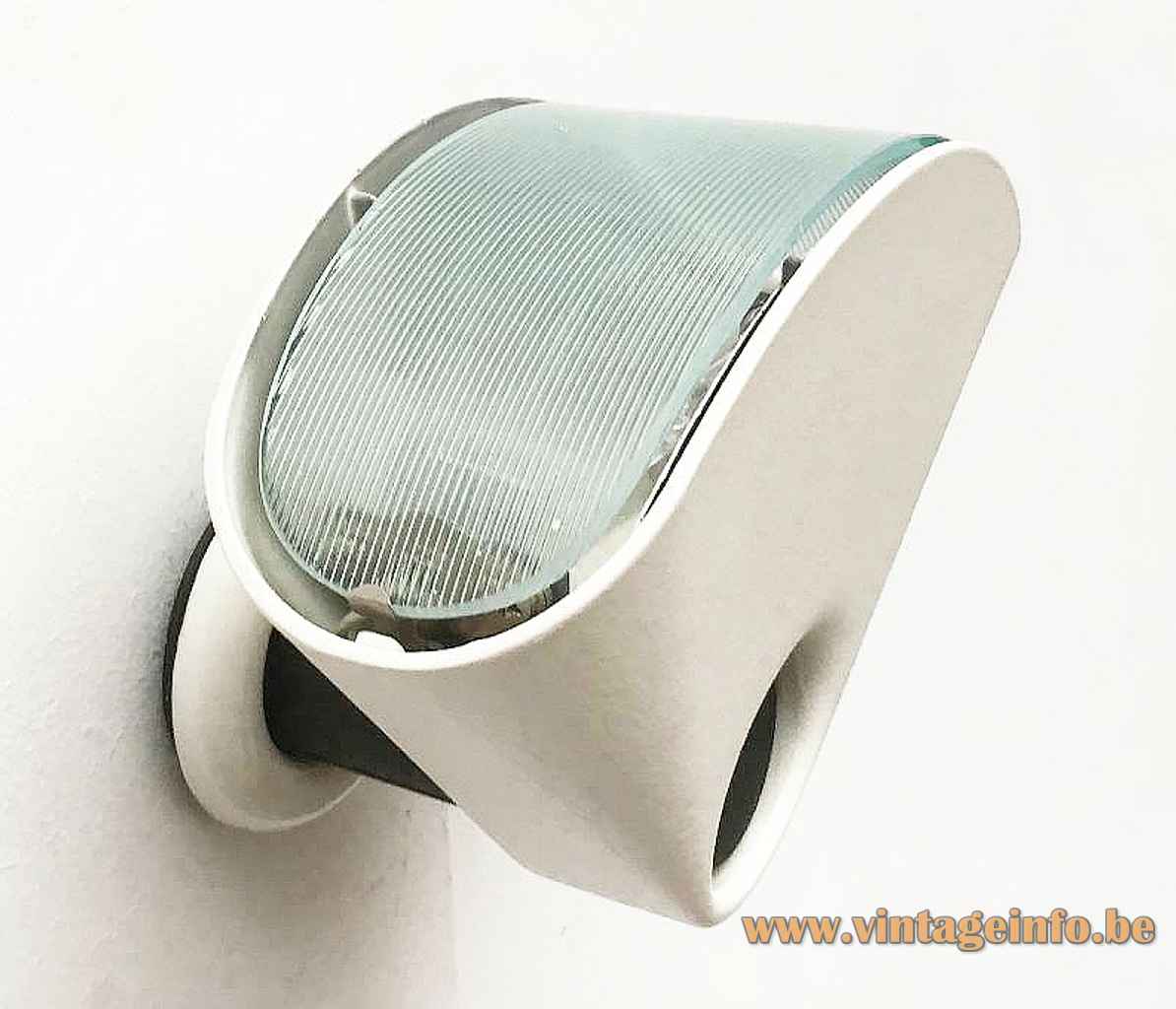 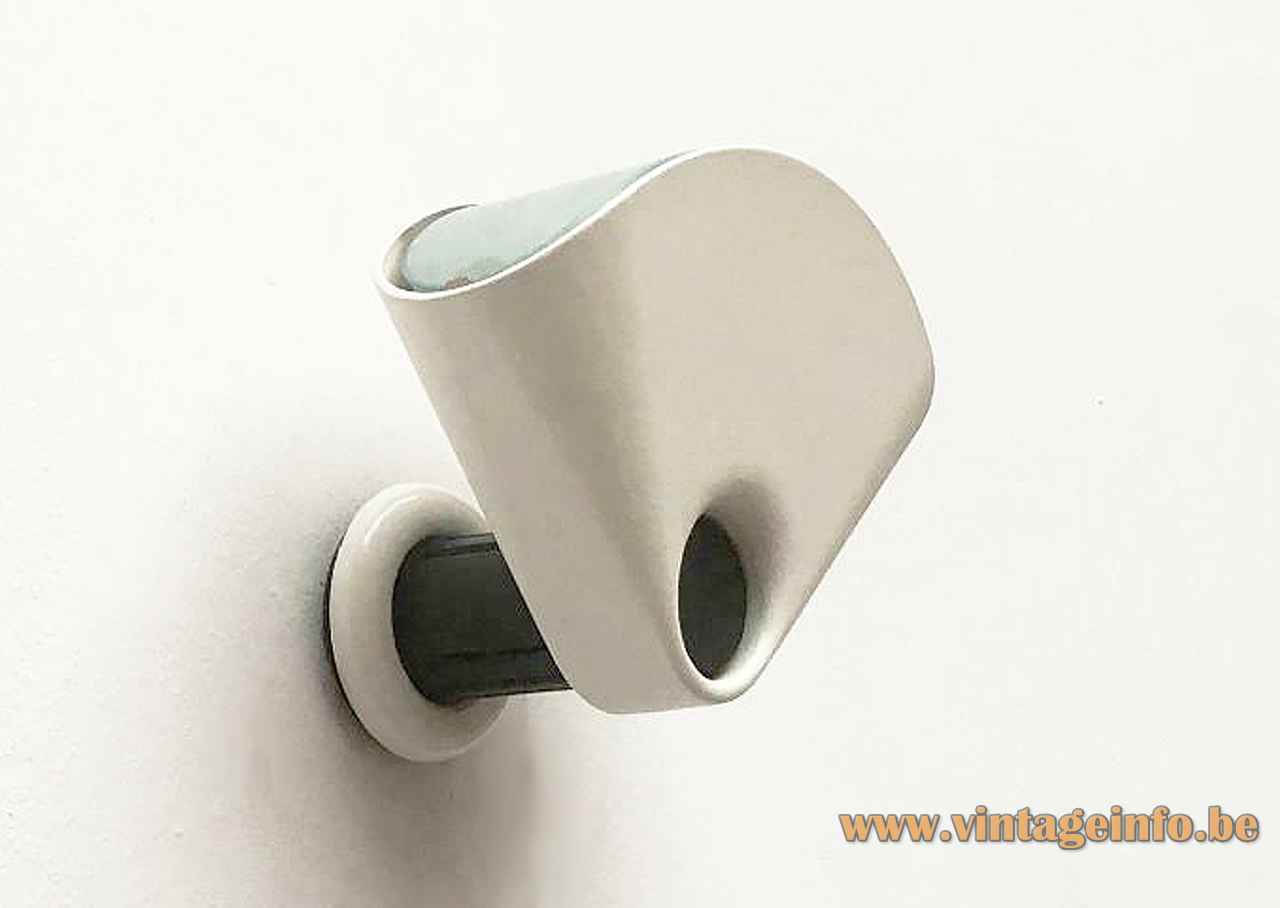 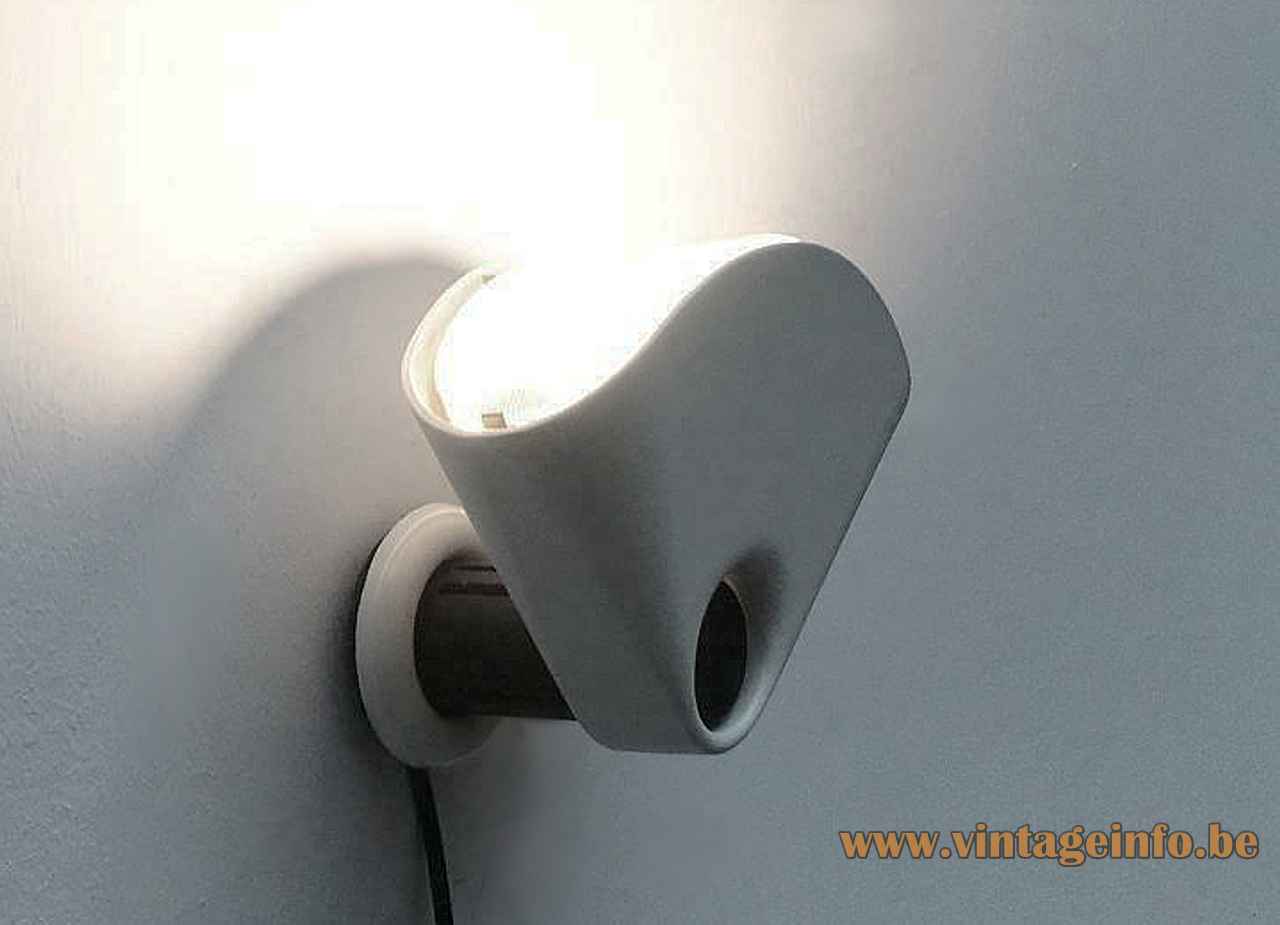 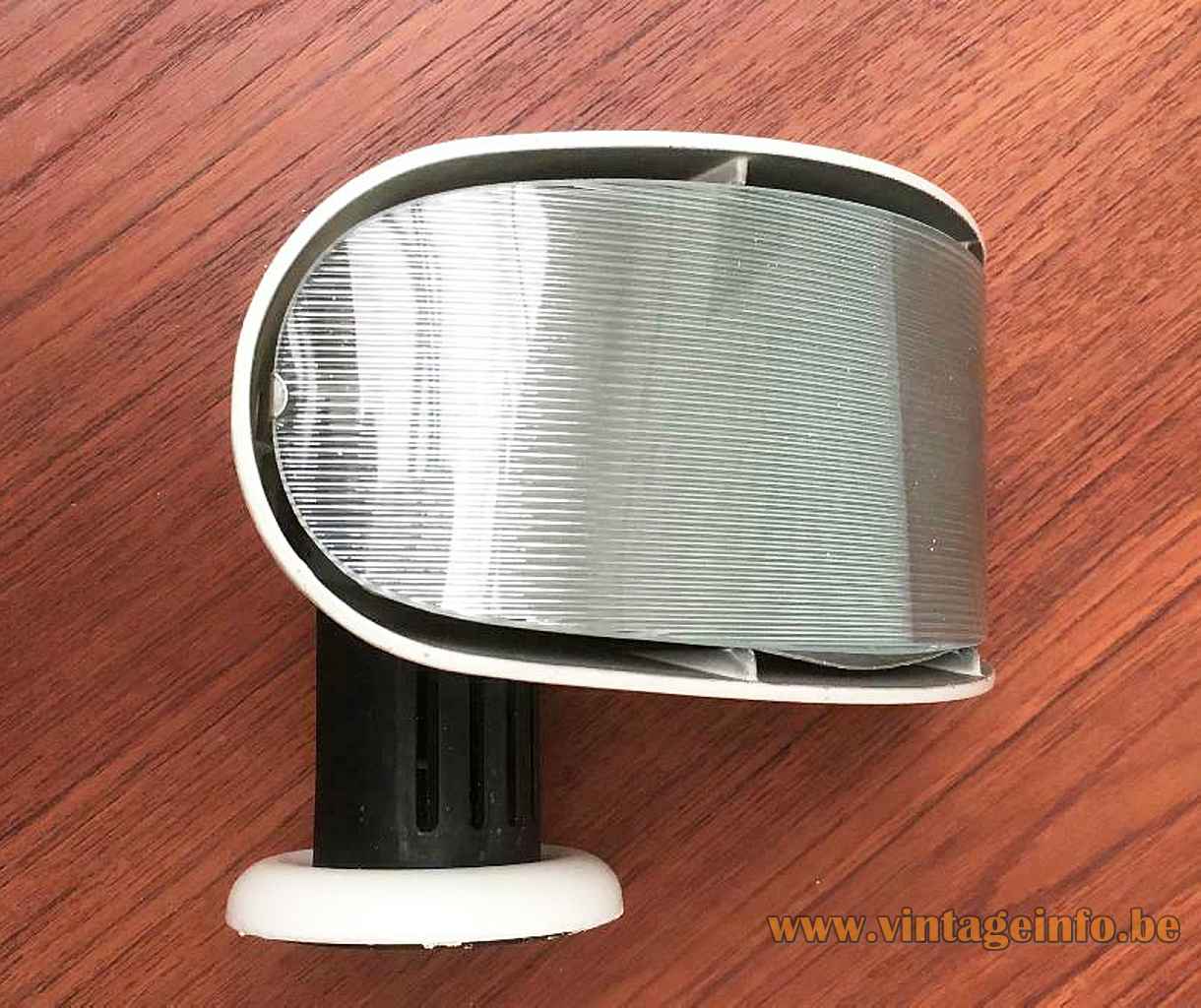 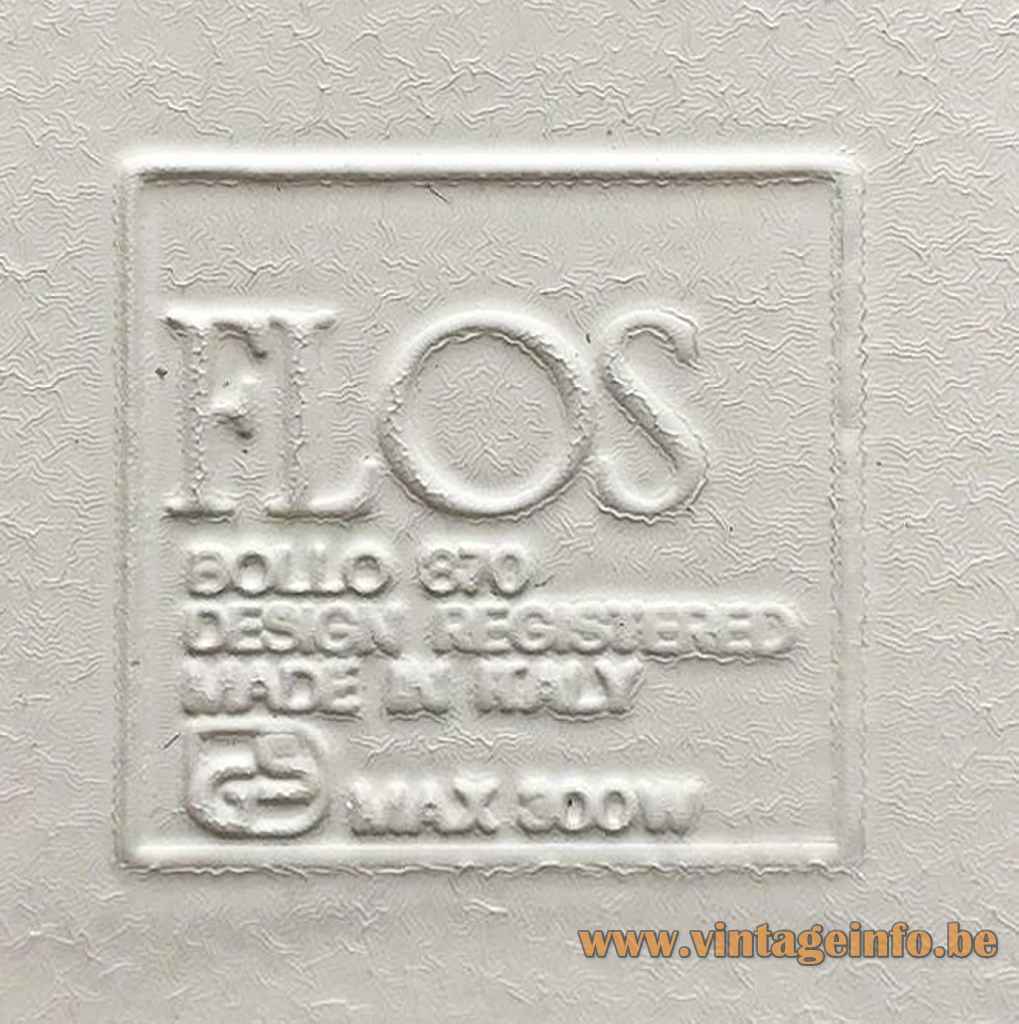 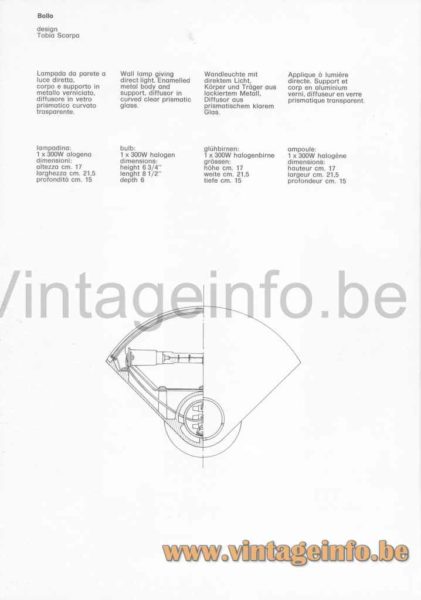 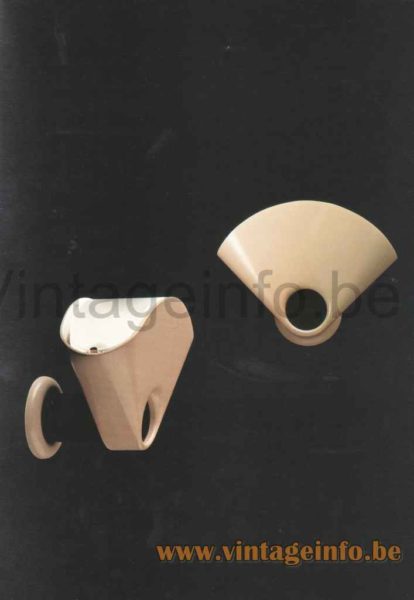 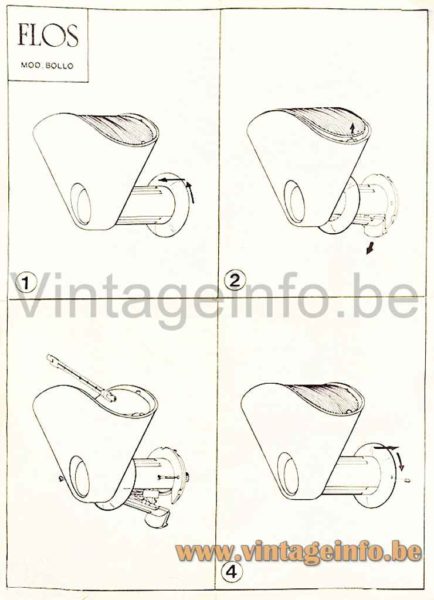 Bollo wall lamp in the 1980 catalogue