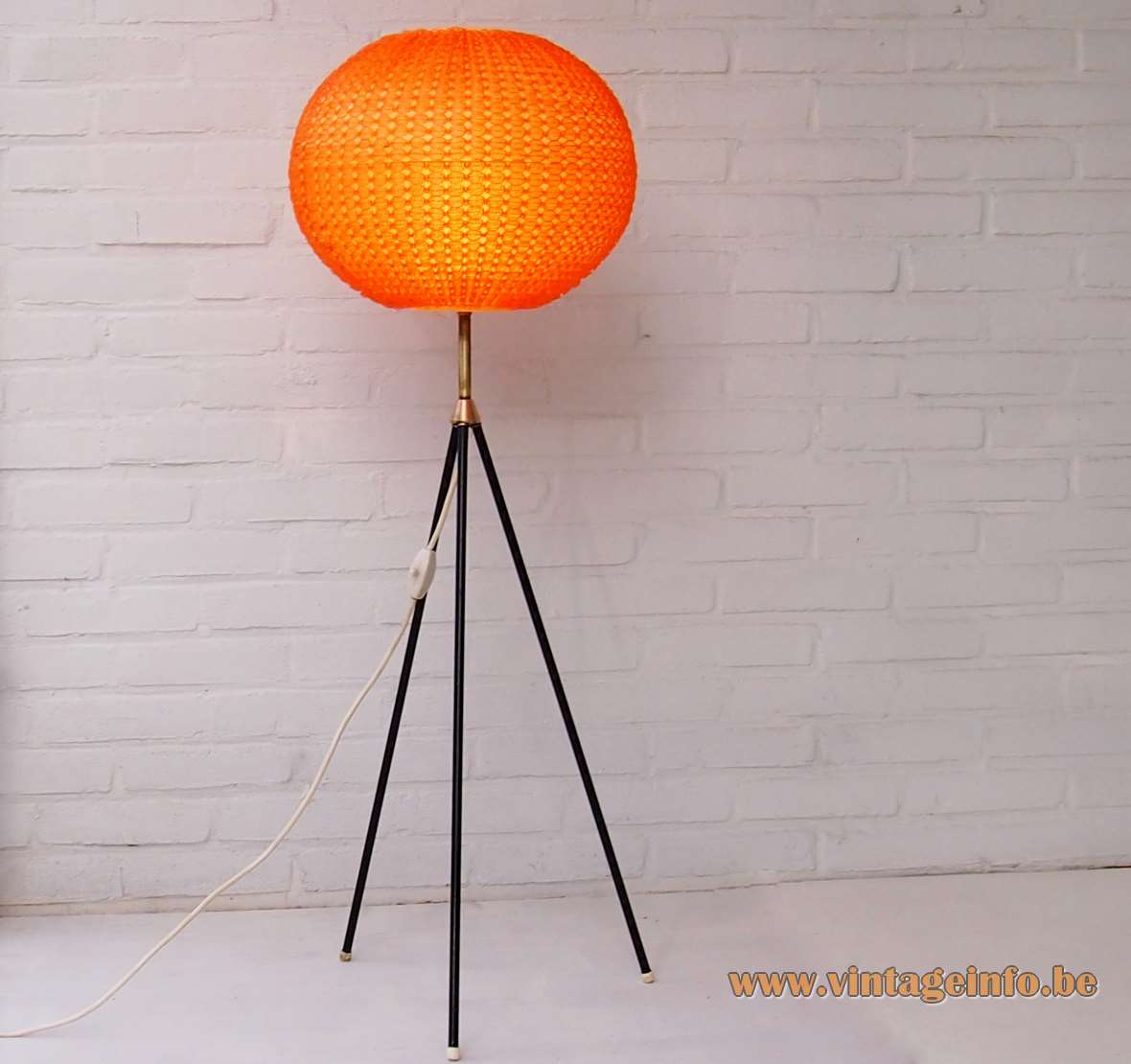 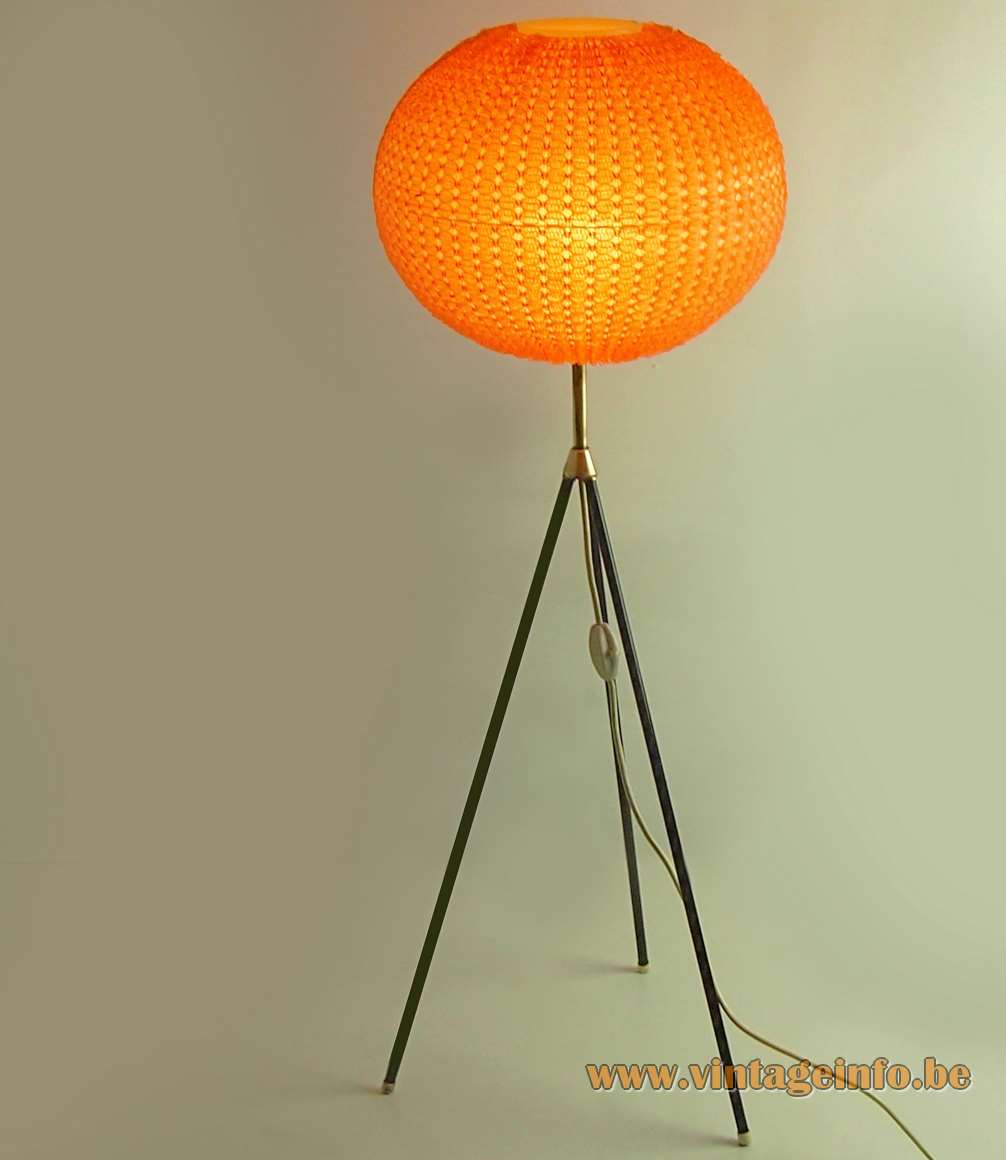 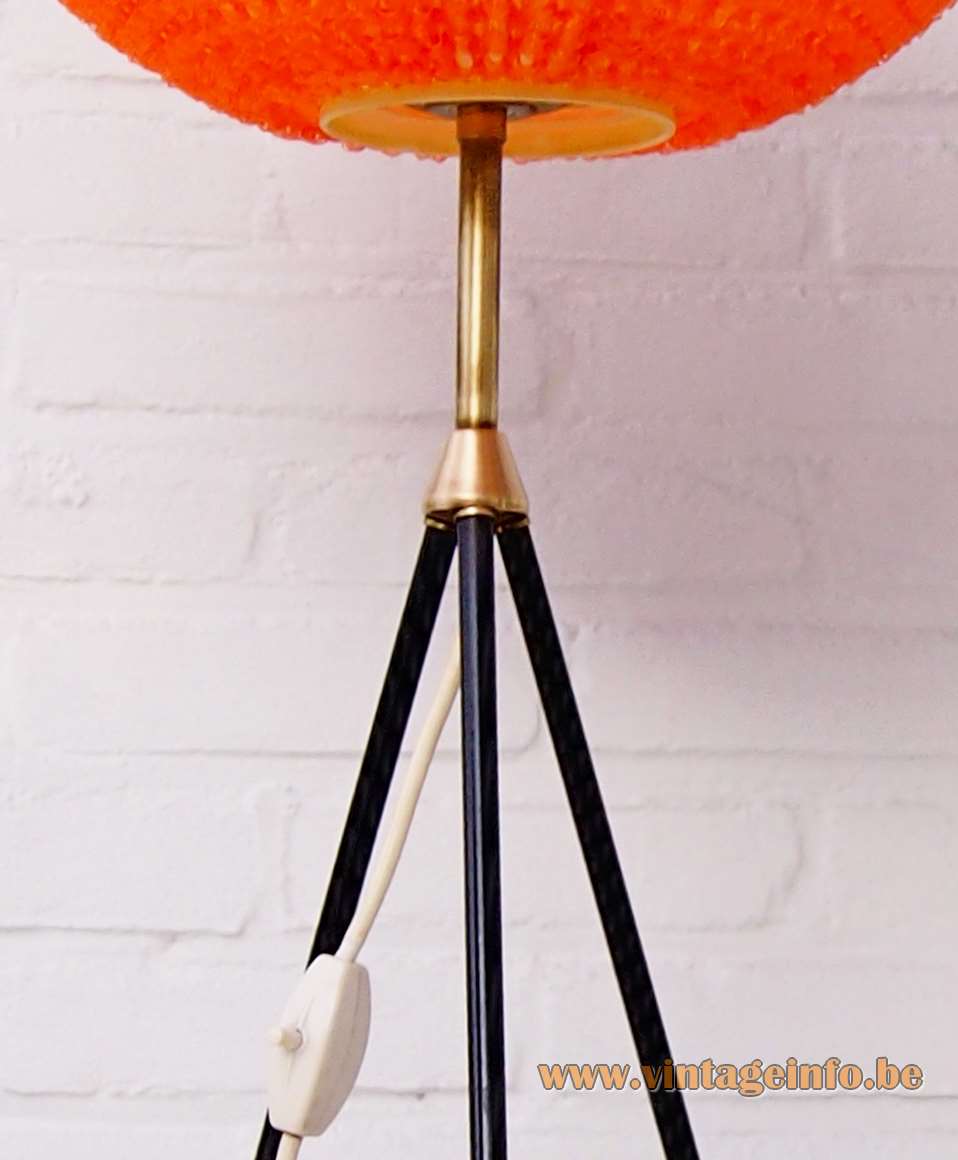 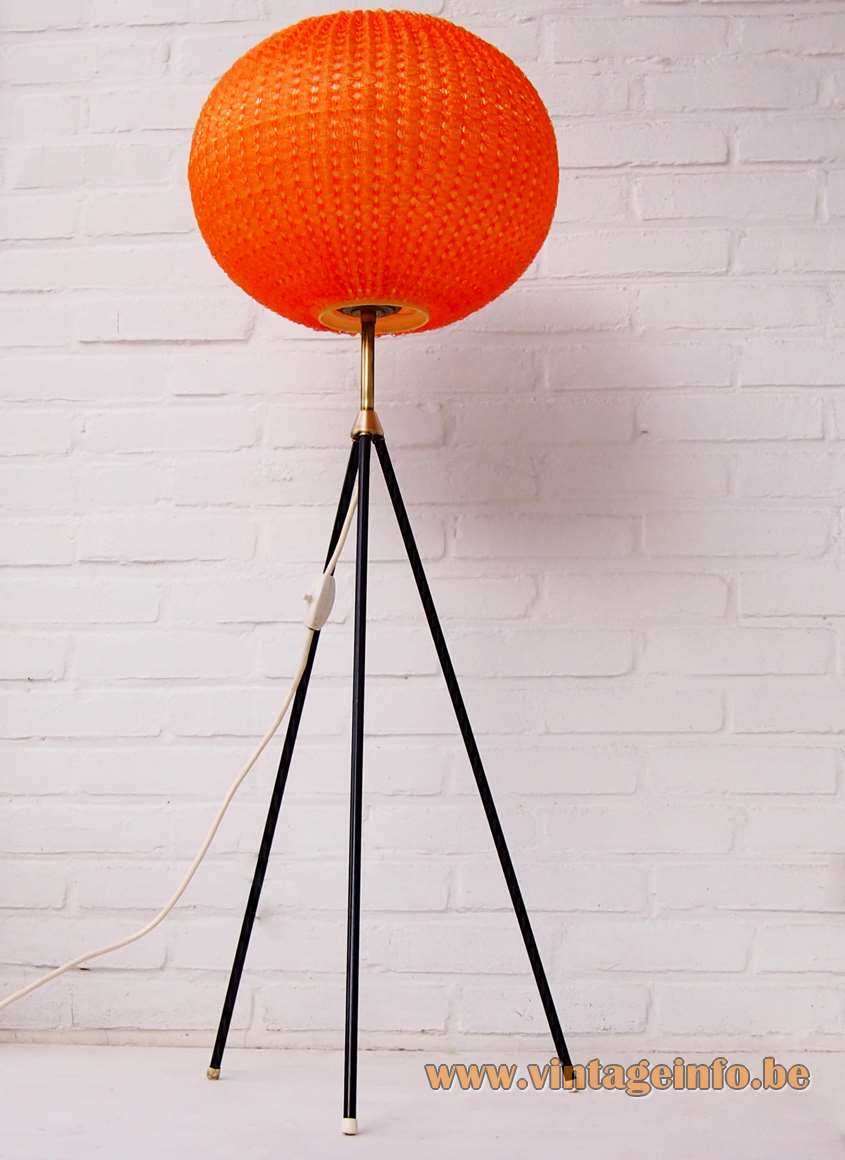 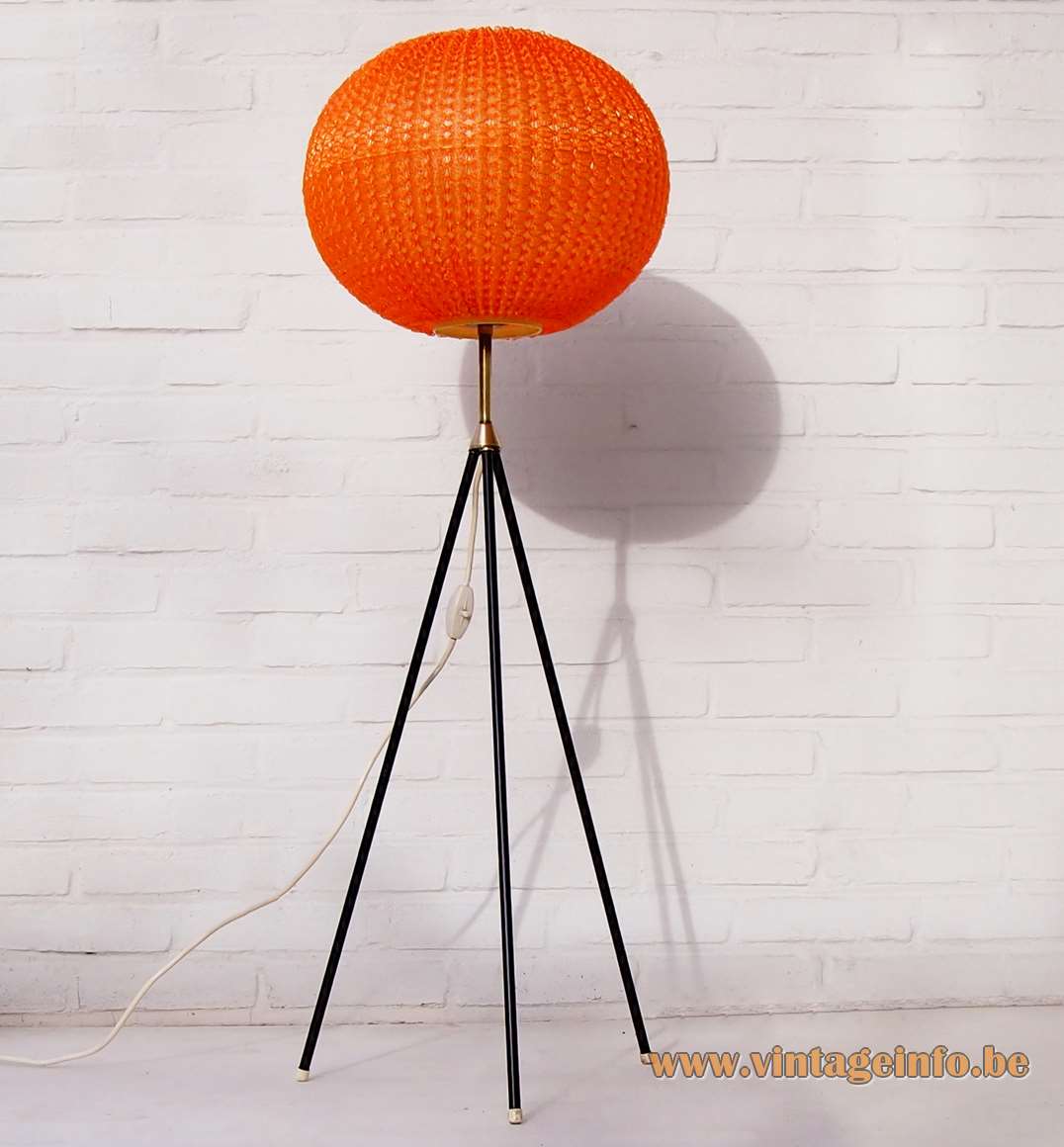 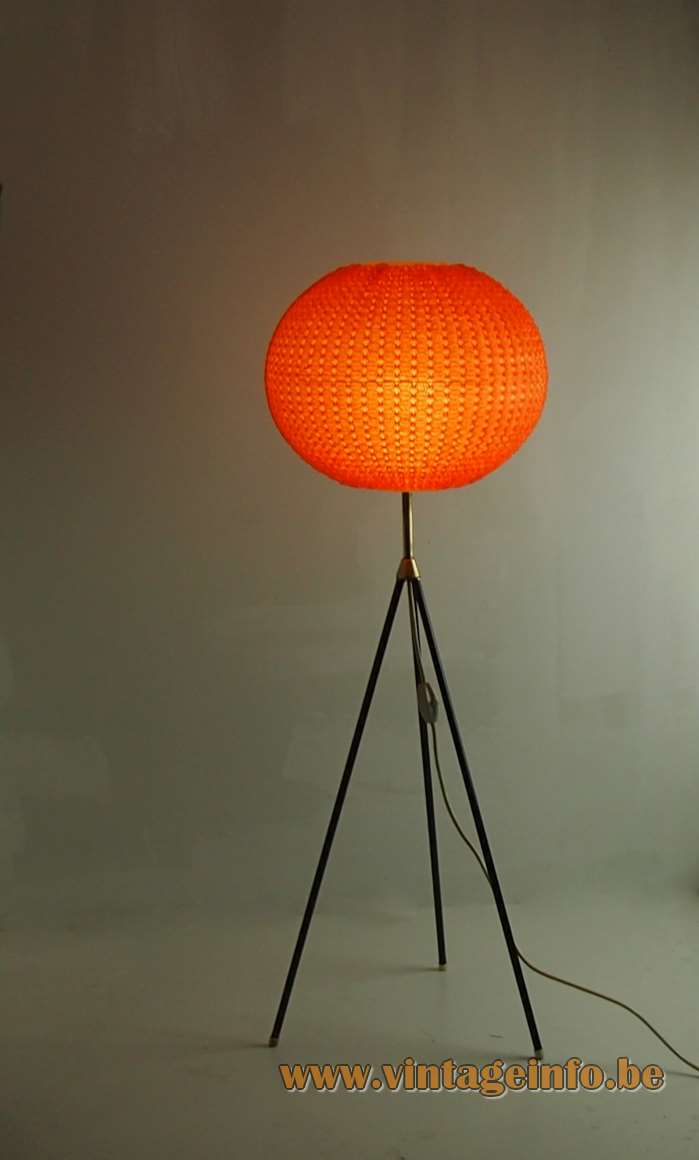 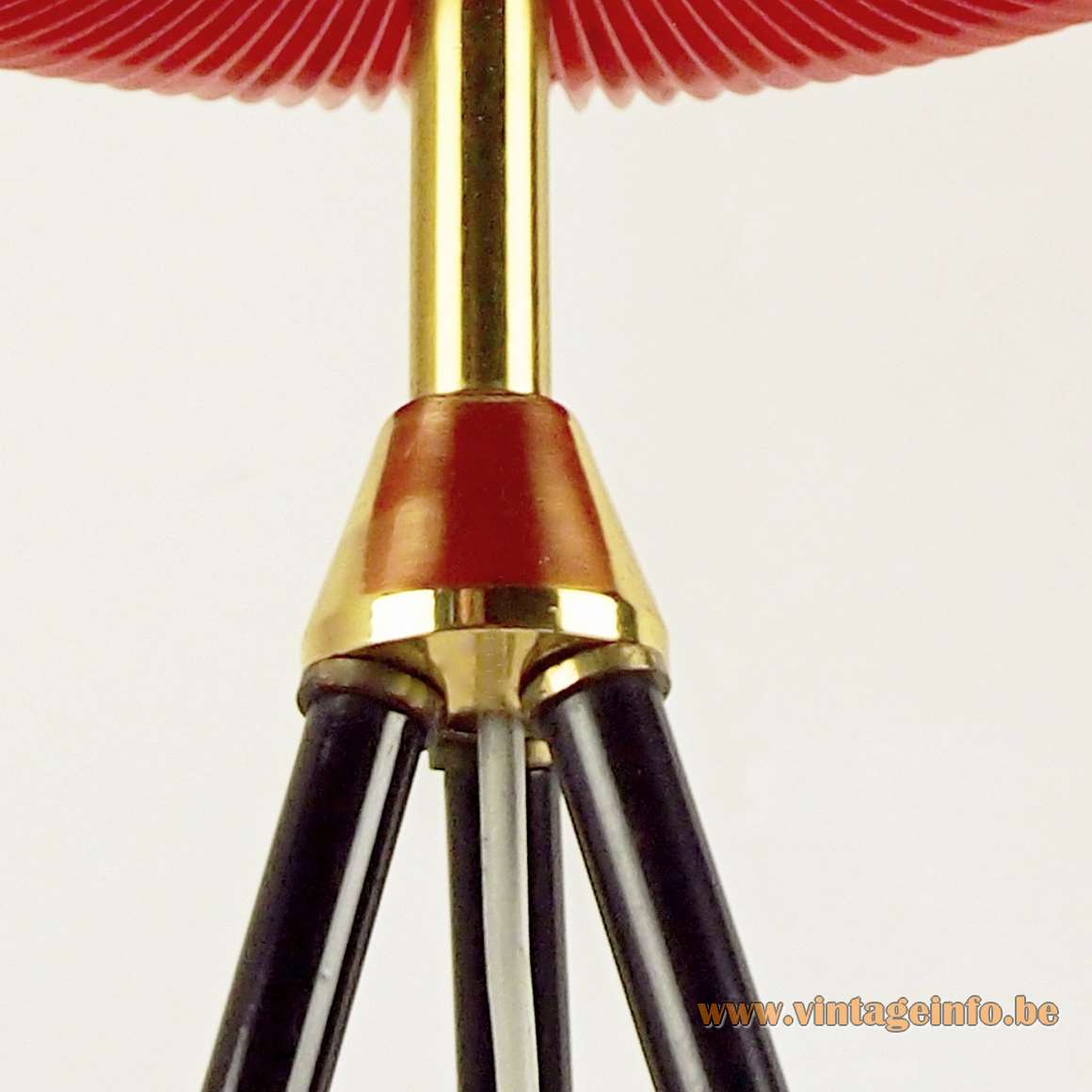 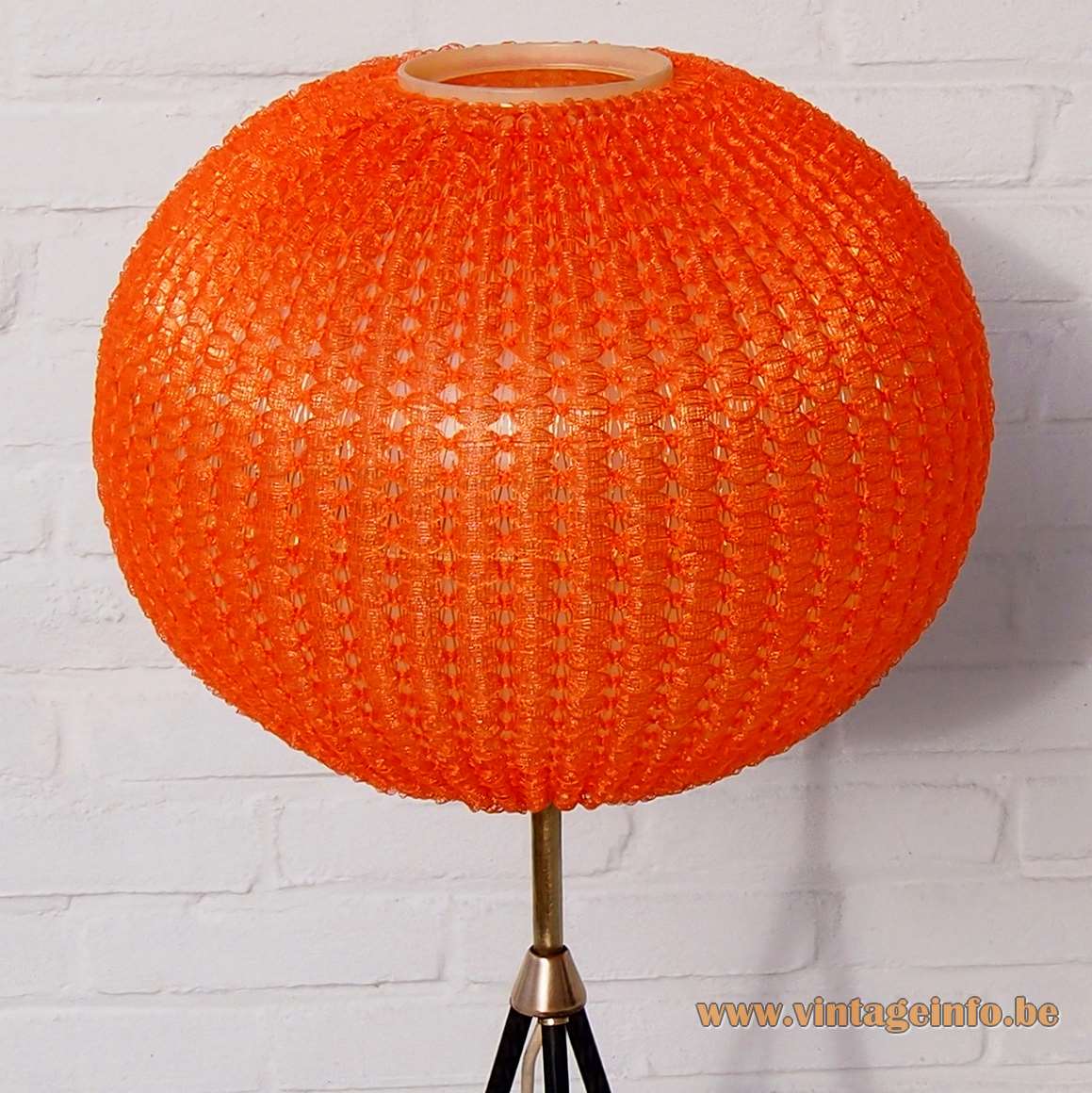 Other versions: This Aro Leuchte tripod globe floor lamp exists in several varieties, all with the same tripod base. Another example can be found here.