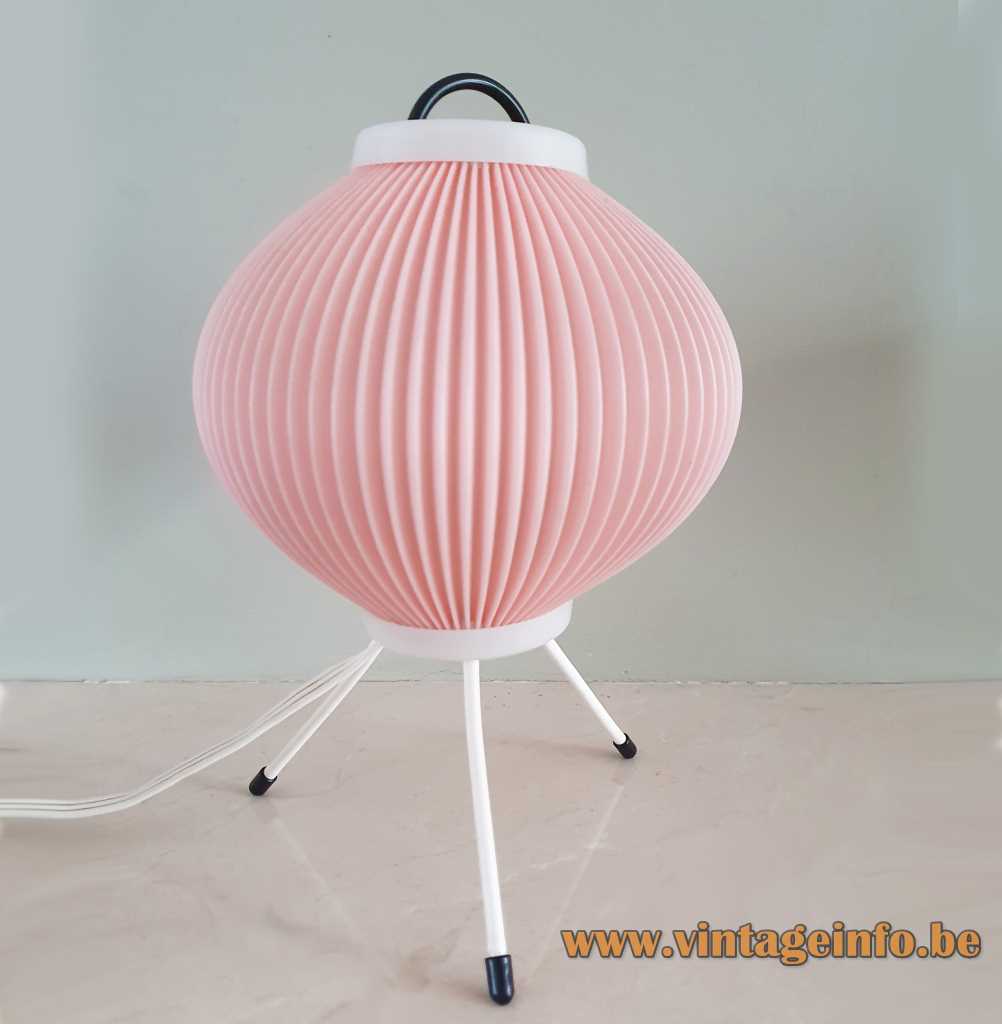 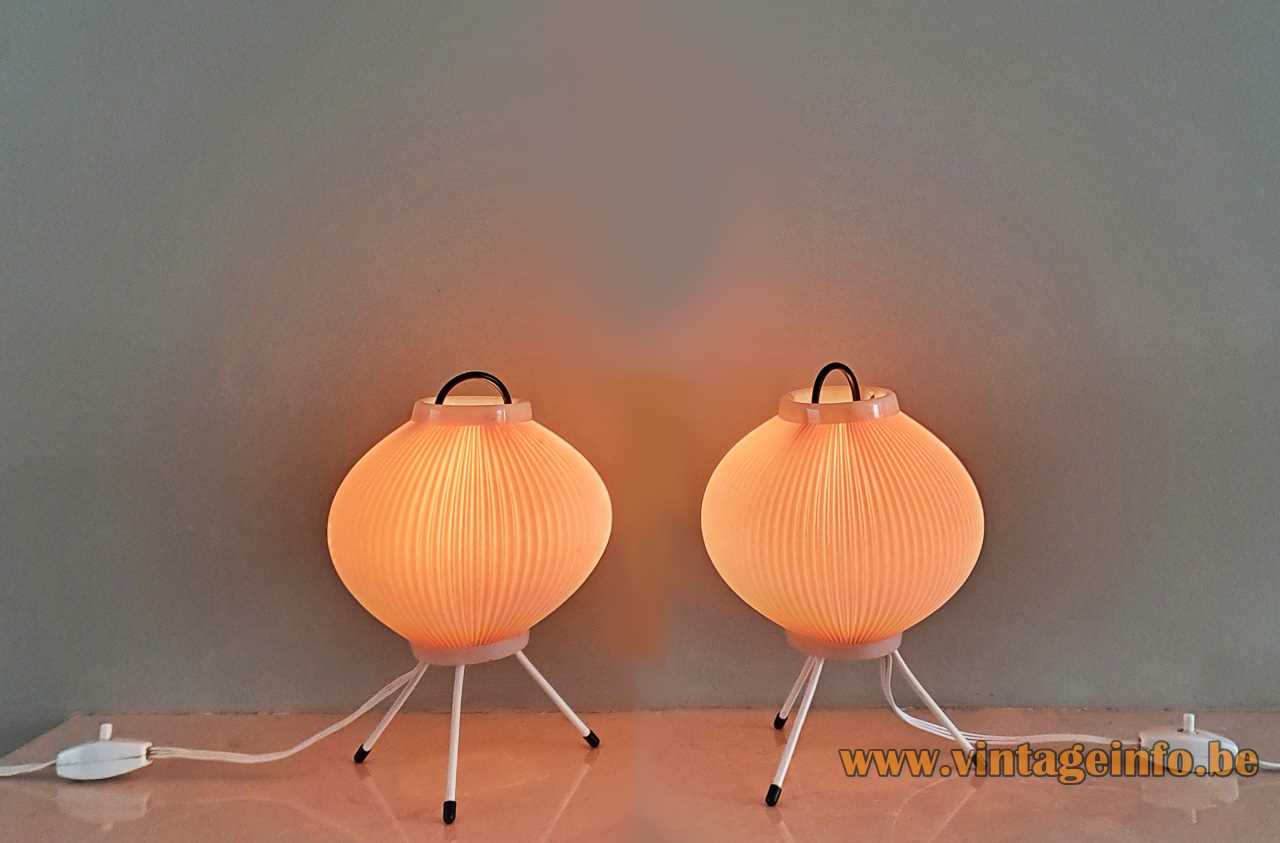 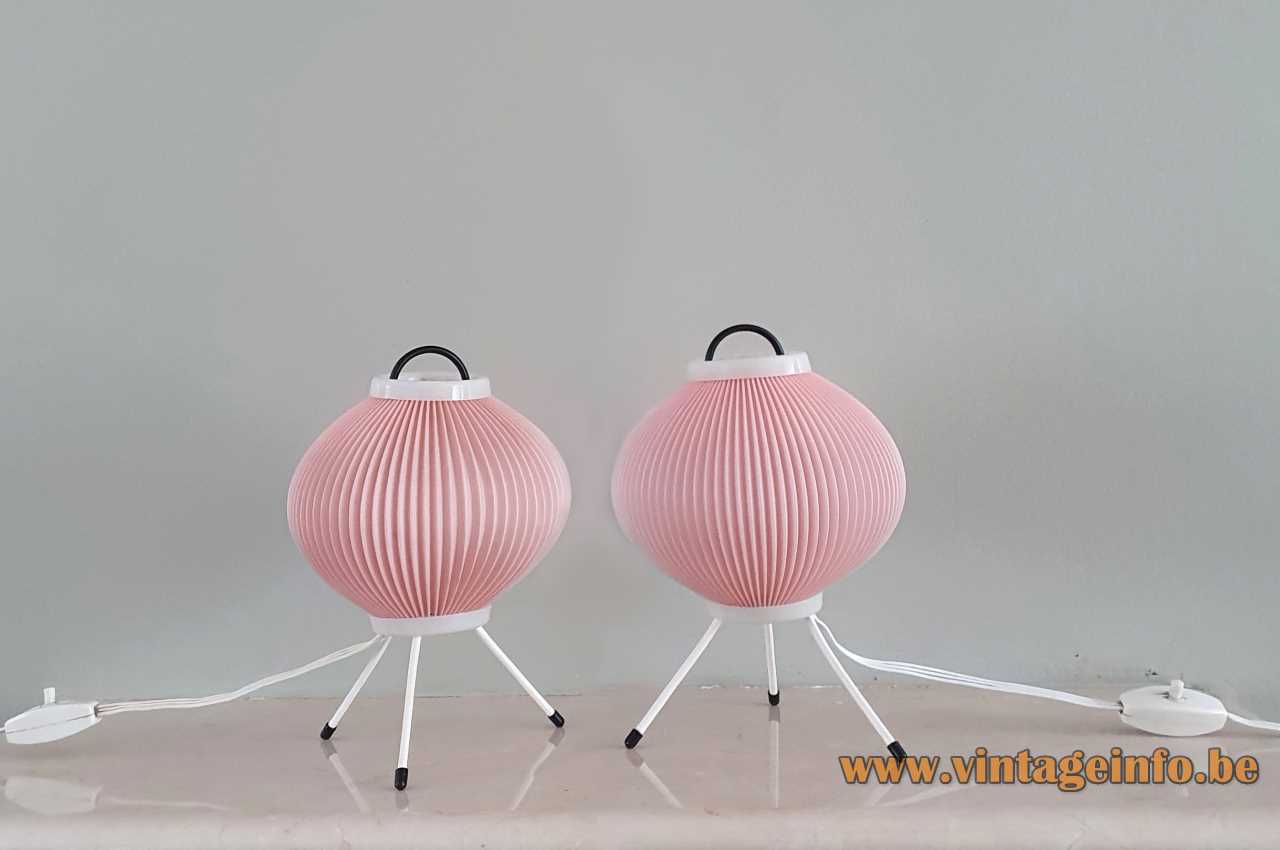 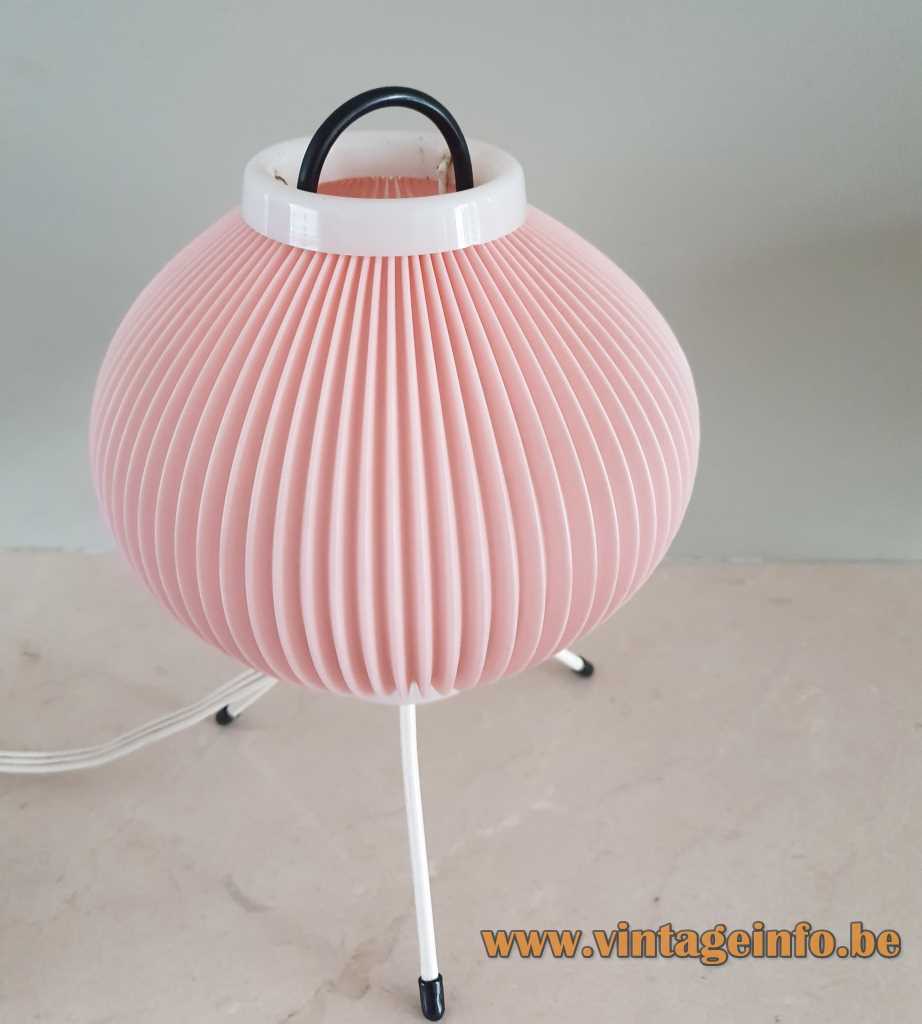 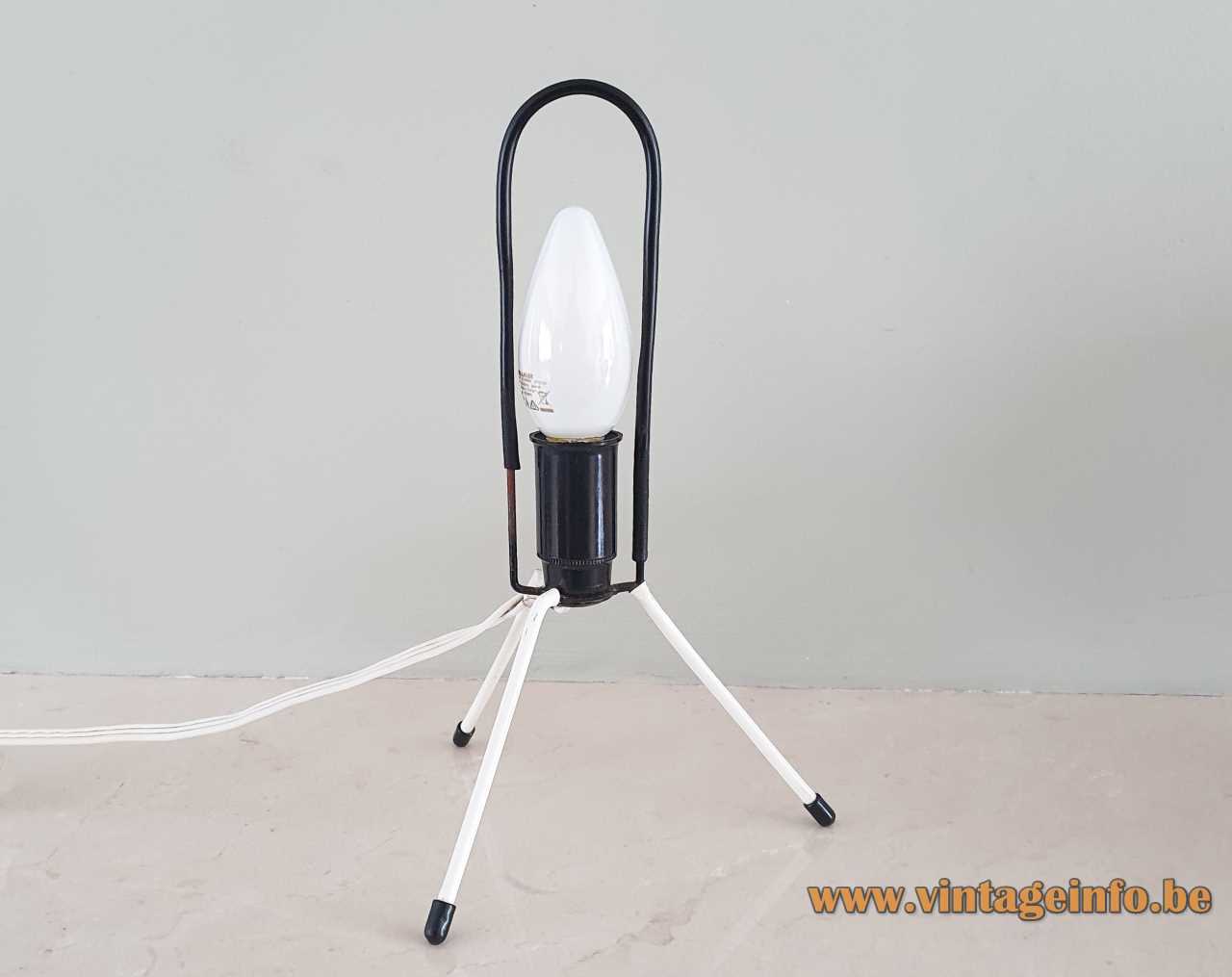 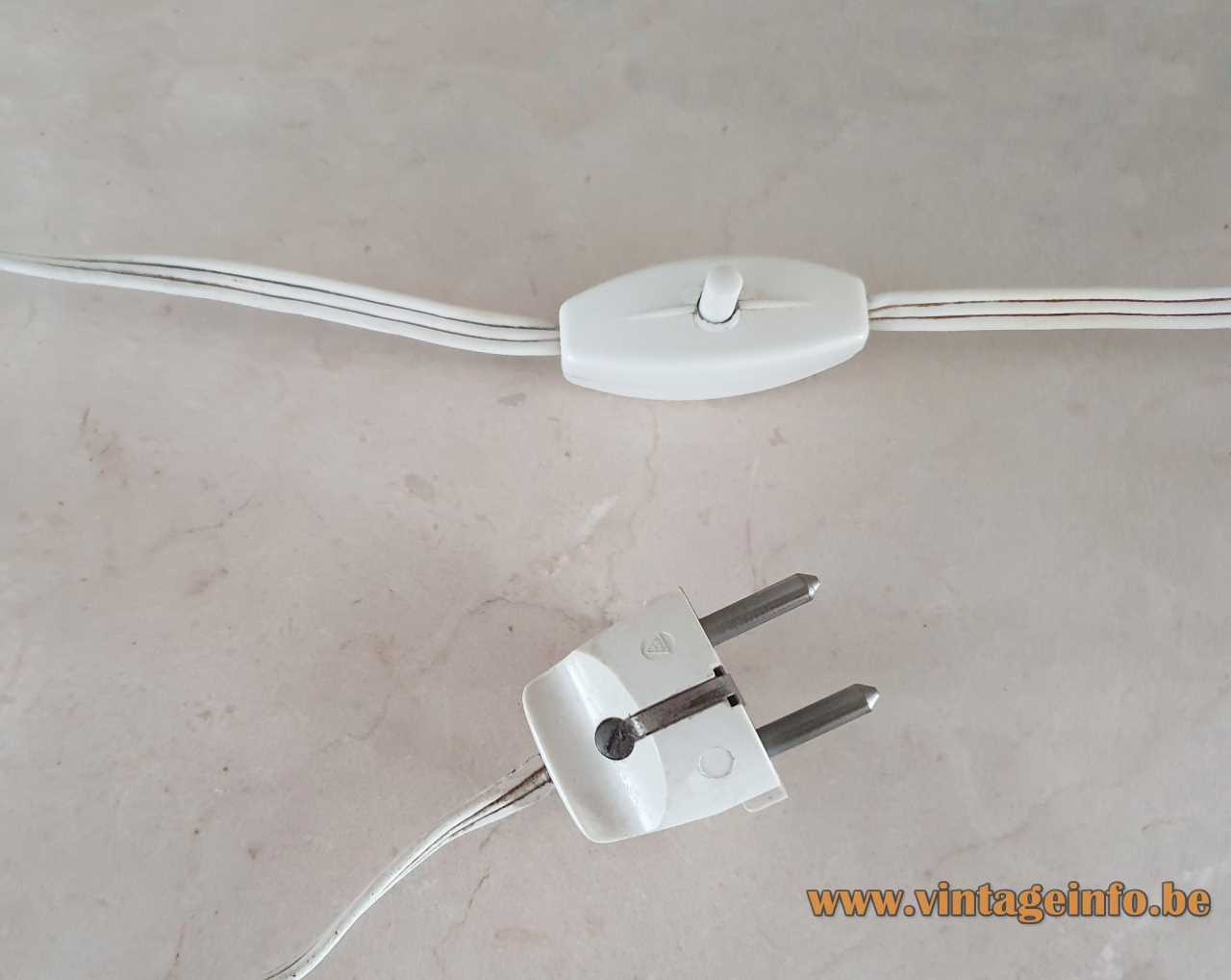 Celluloid is cellulose nitrate. This lamp is made of cellulose acetate. The names are often mixed.