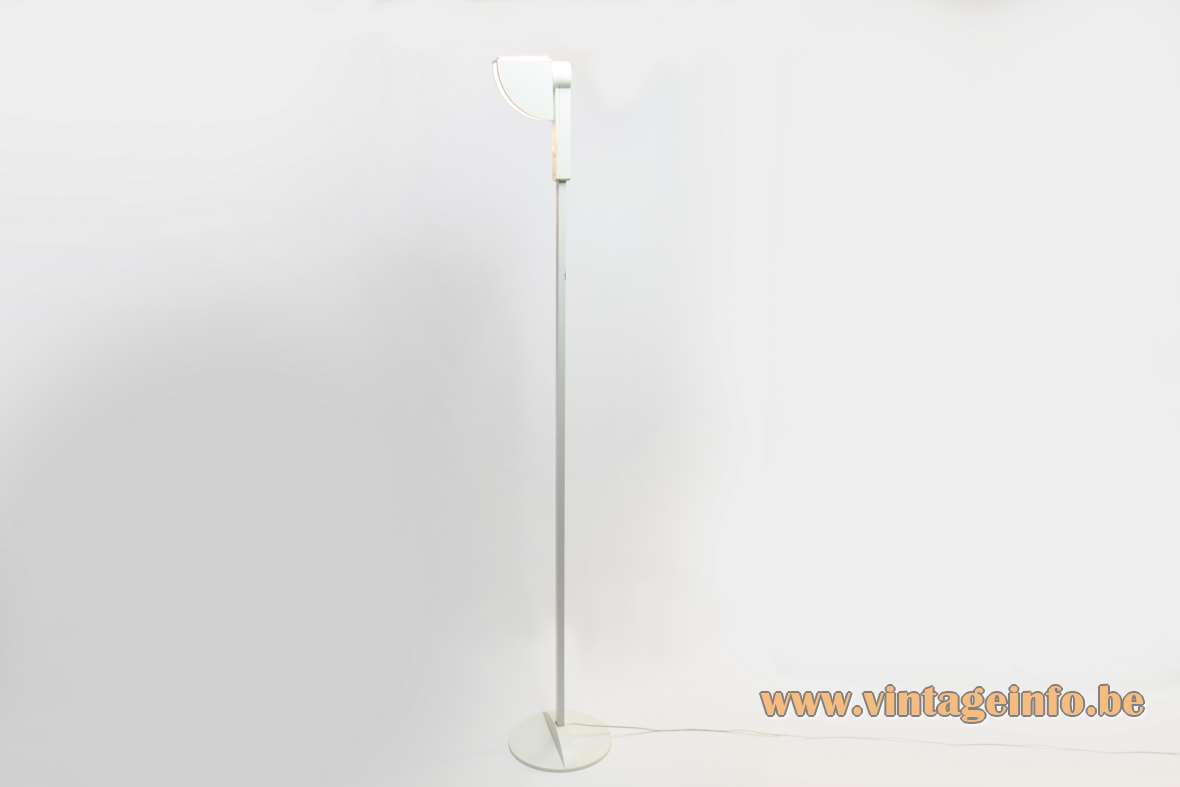 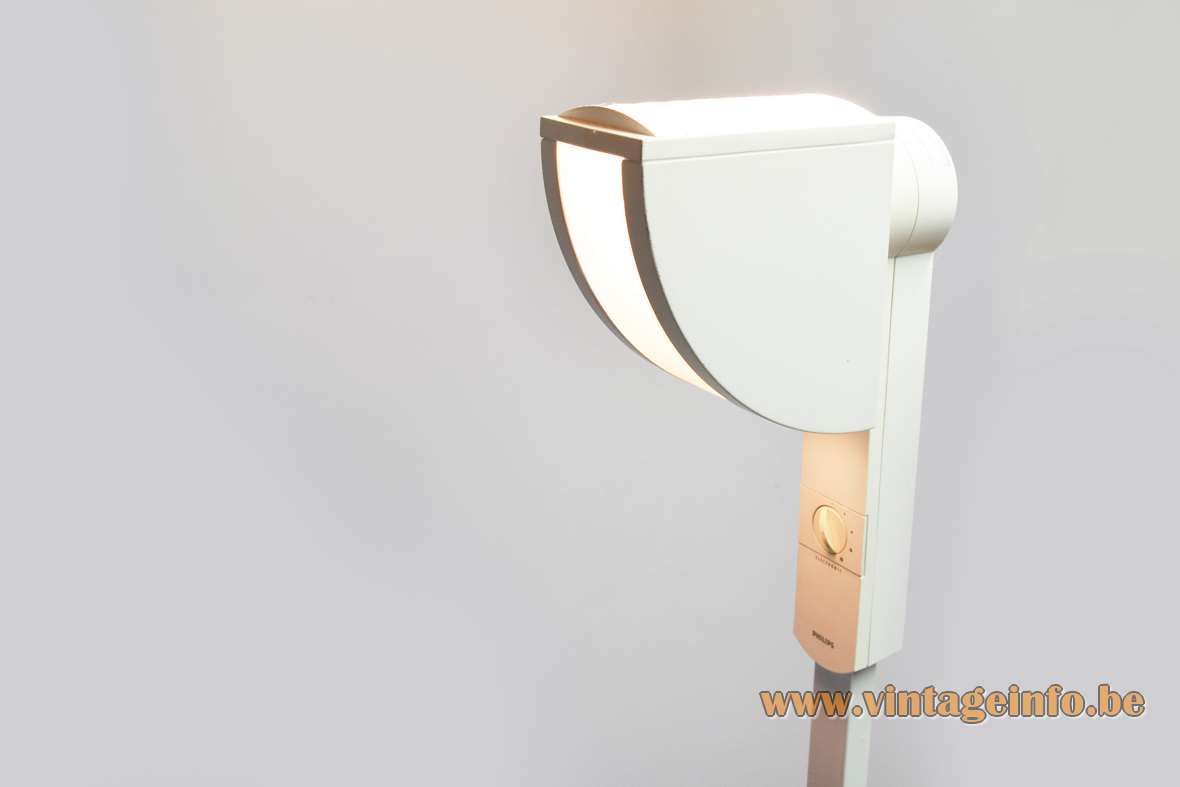 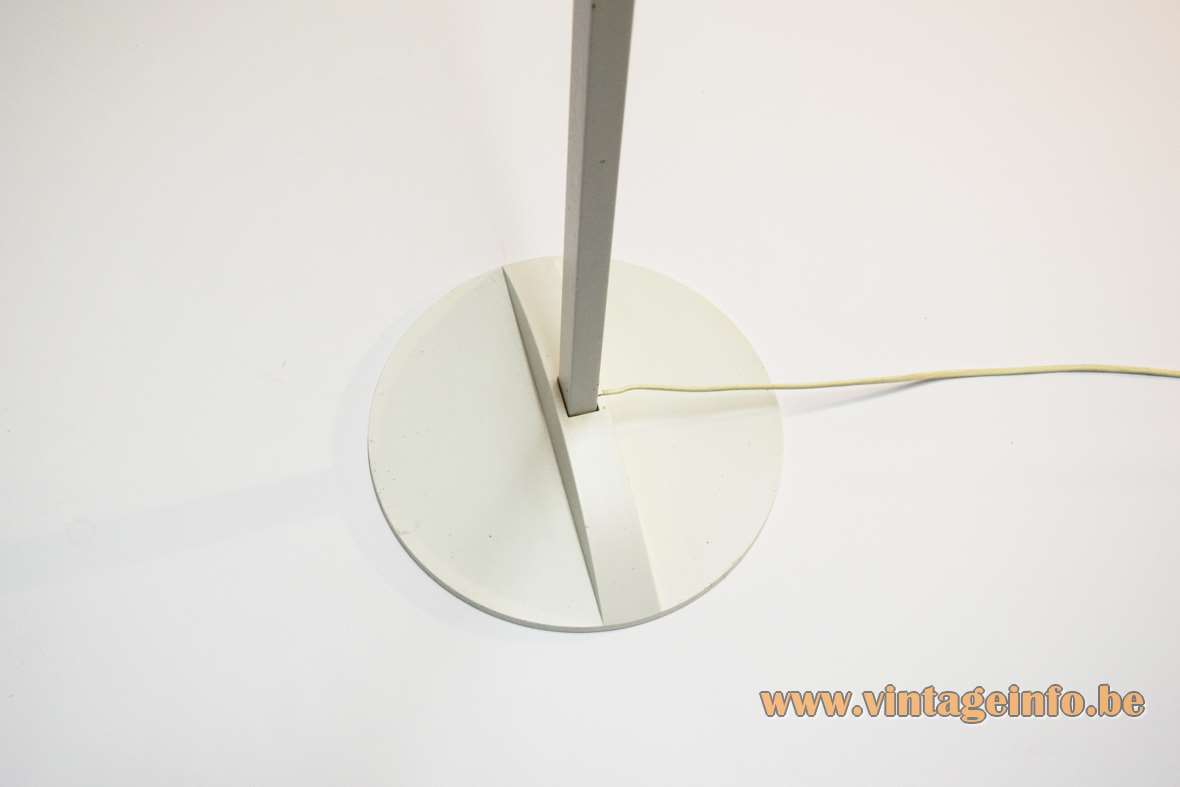 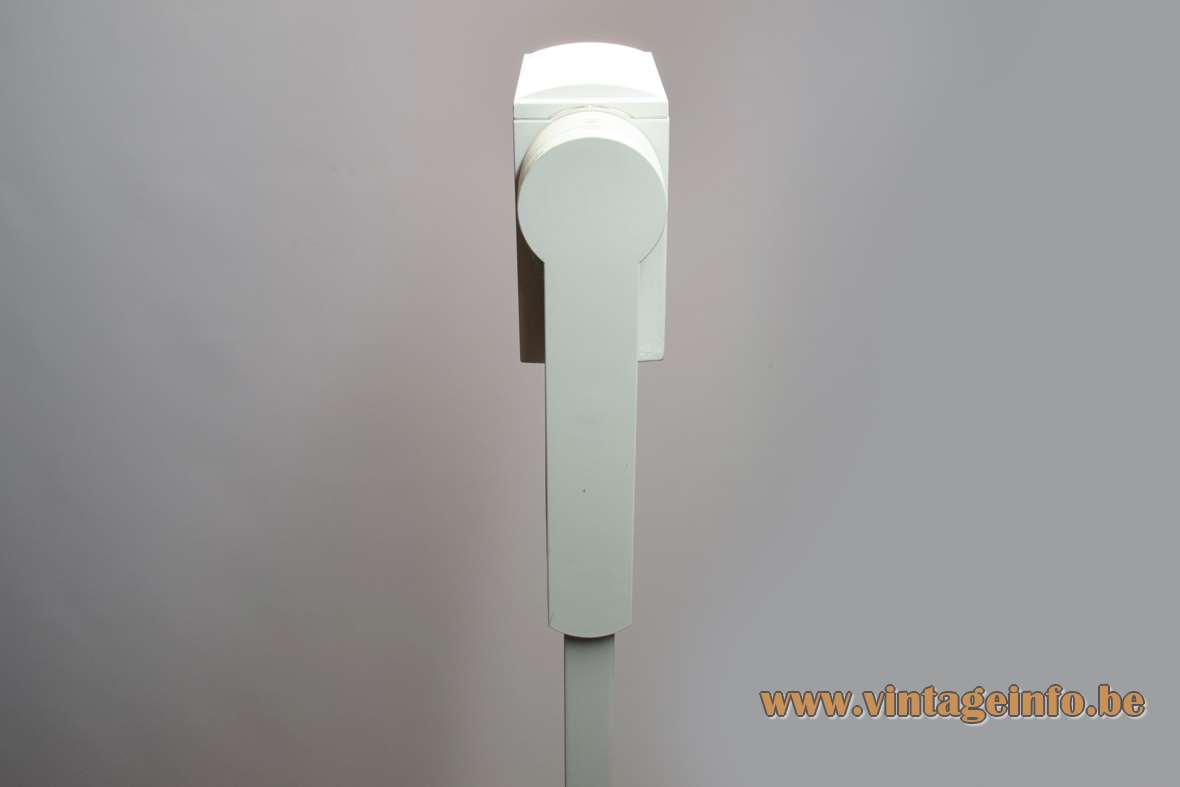 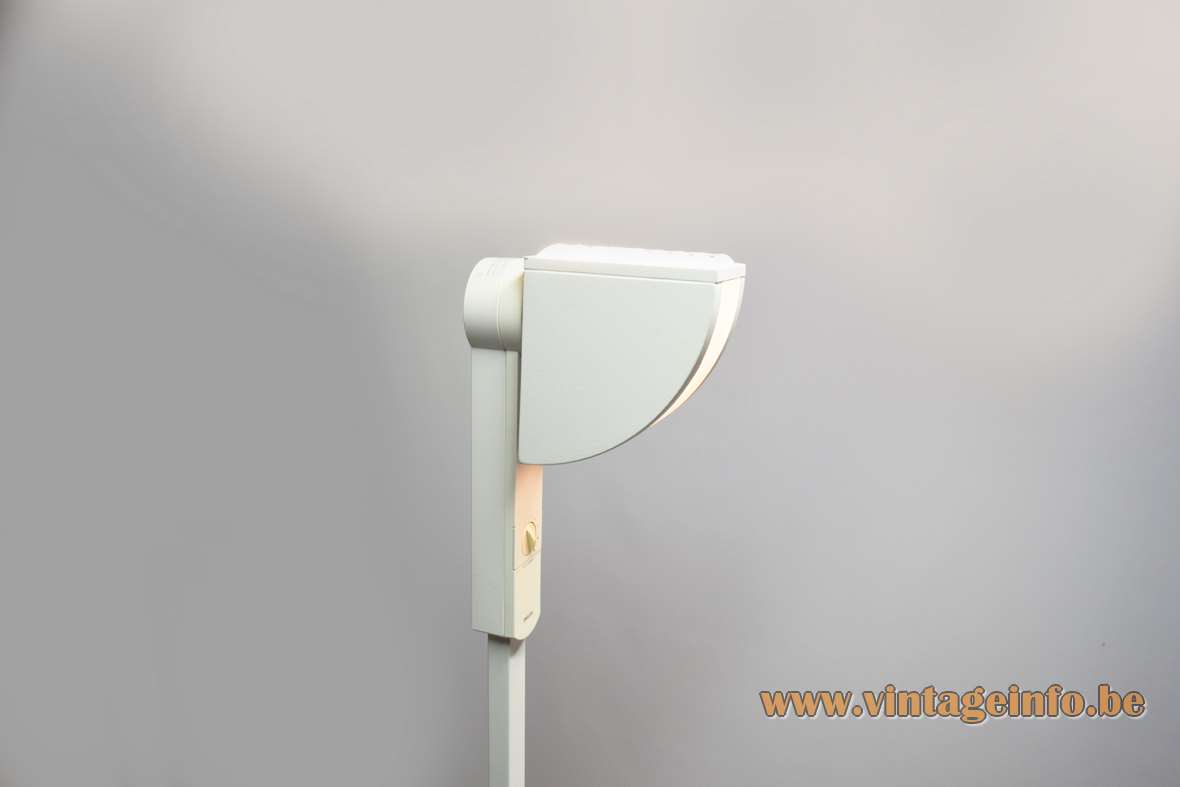 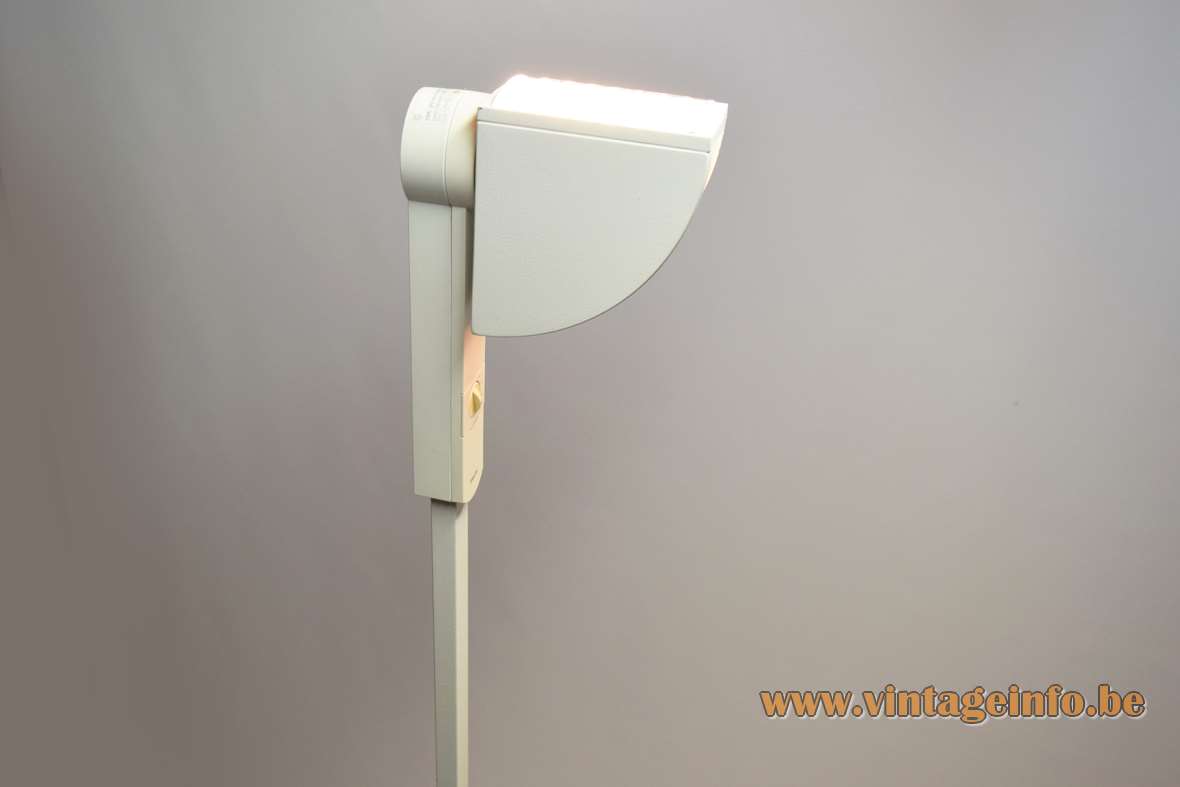 Other versions: This Philips OFG 150 floor lamp also exists in black. Several variations were made. All with a dimmer, but also remote controlled and with a timer. Also wall lamps exists.

In 1895, after difficult first four years and a near bankruptcy, Anton Philips joined the company. Anton was the younger brother of Gerard. With his arrival, the family business began to expand rapidly. The brothers changed their family business by founding the Philips corporation. They laid the foundations for the later electronics multinational.

Operating from the US as the North American Philips Company, they managed to run the company throughout the war. After World War II Philips was moved back to The Netherlands, with their headquarters in Eindhoven. 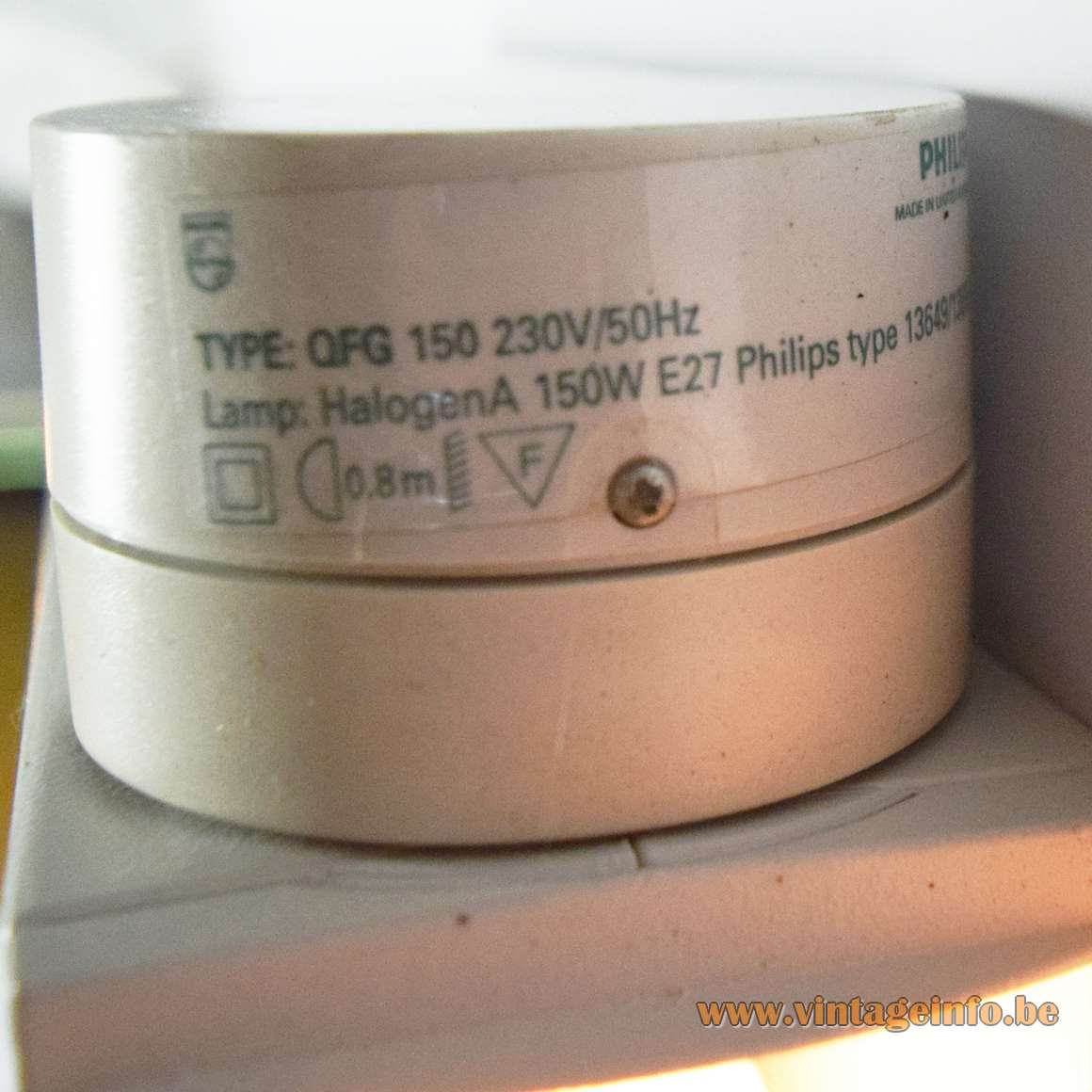