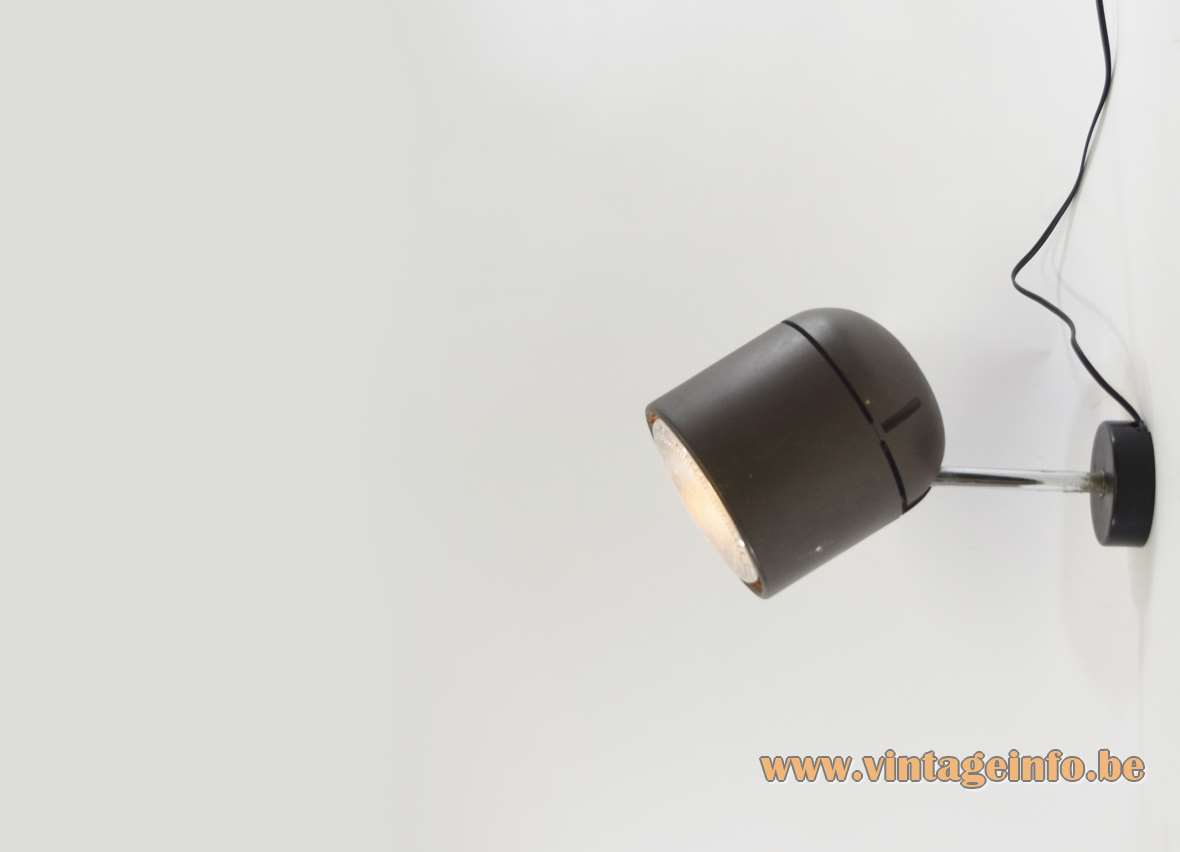 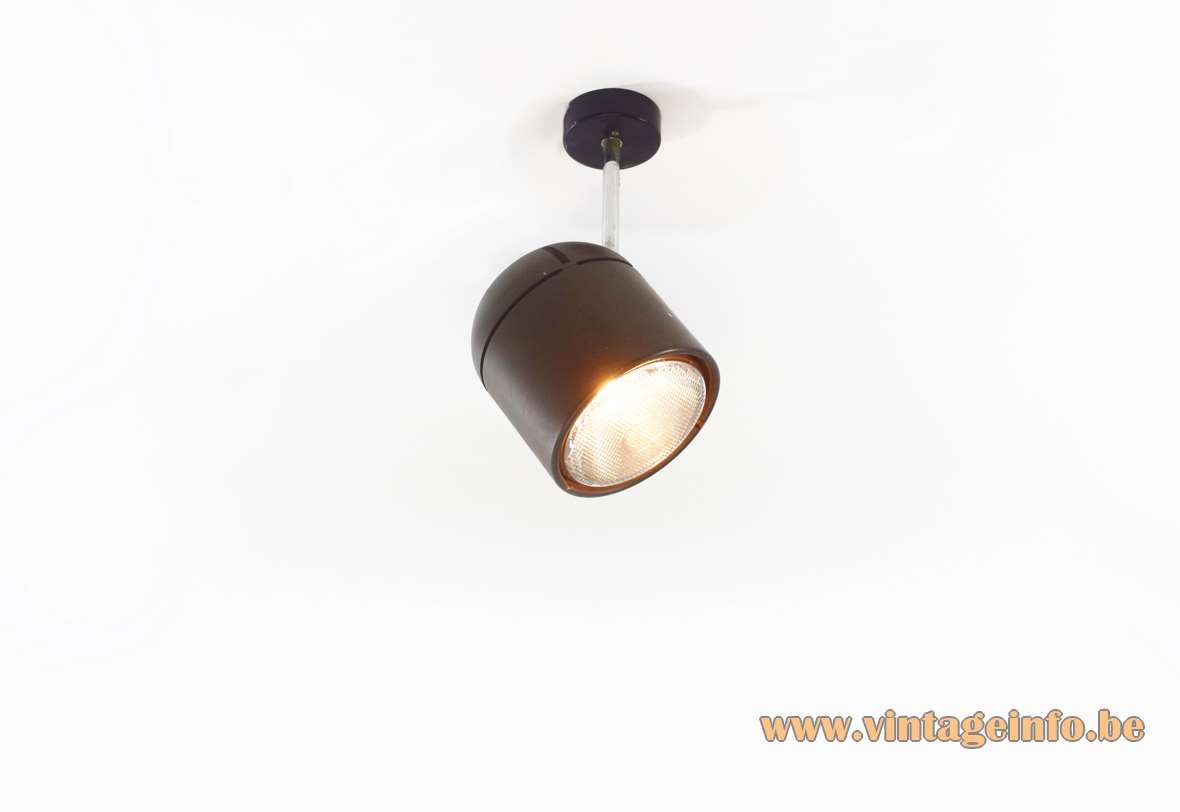 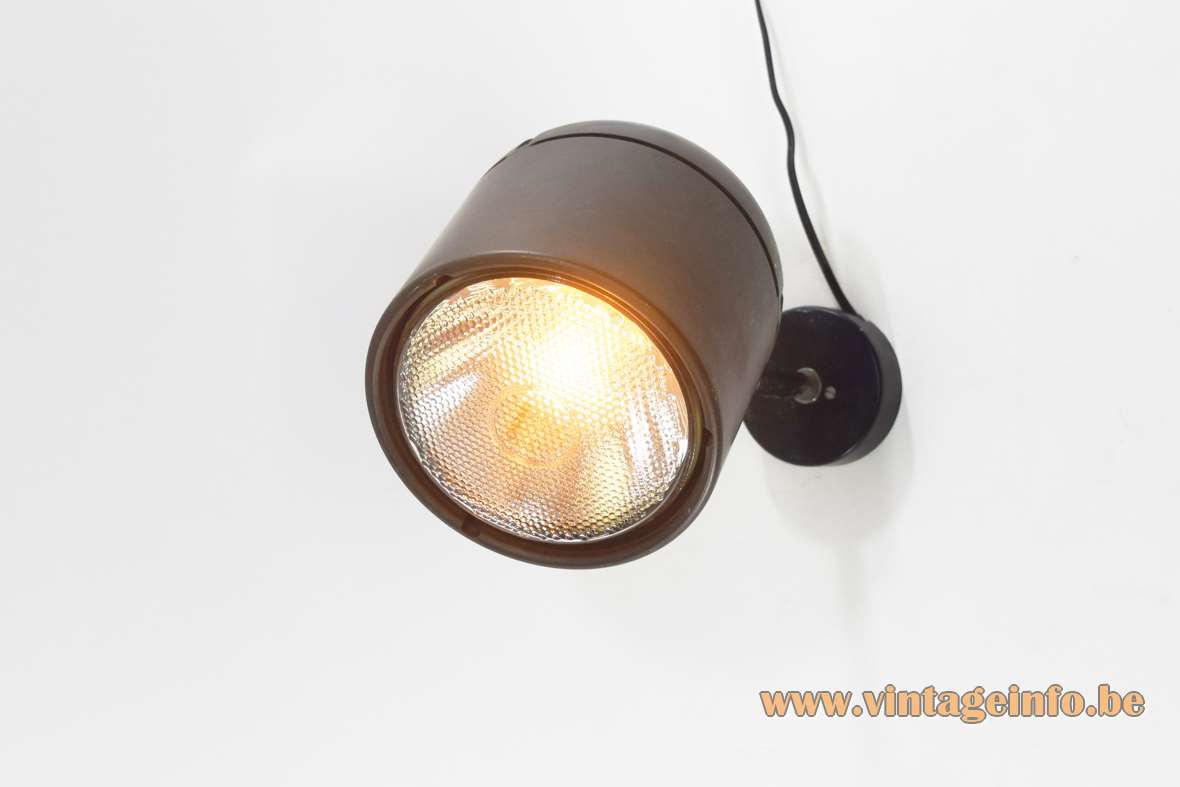 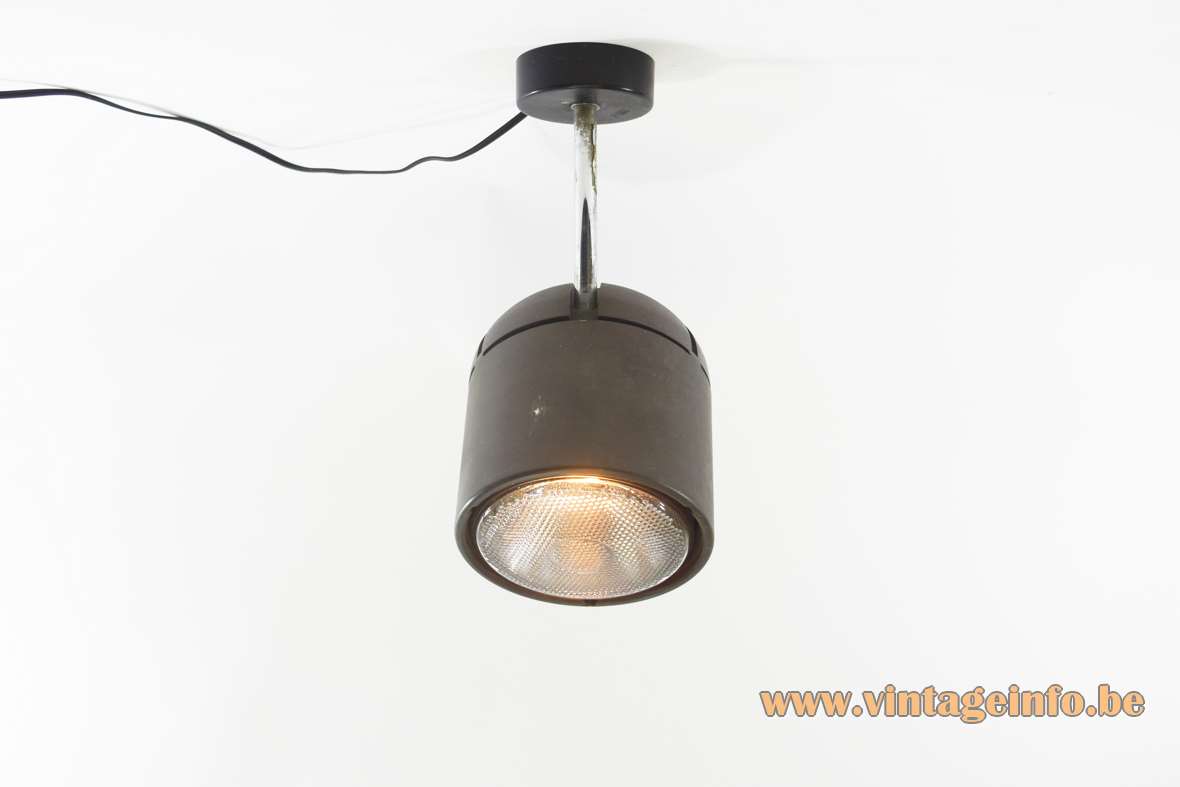 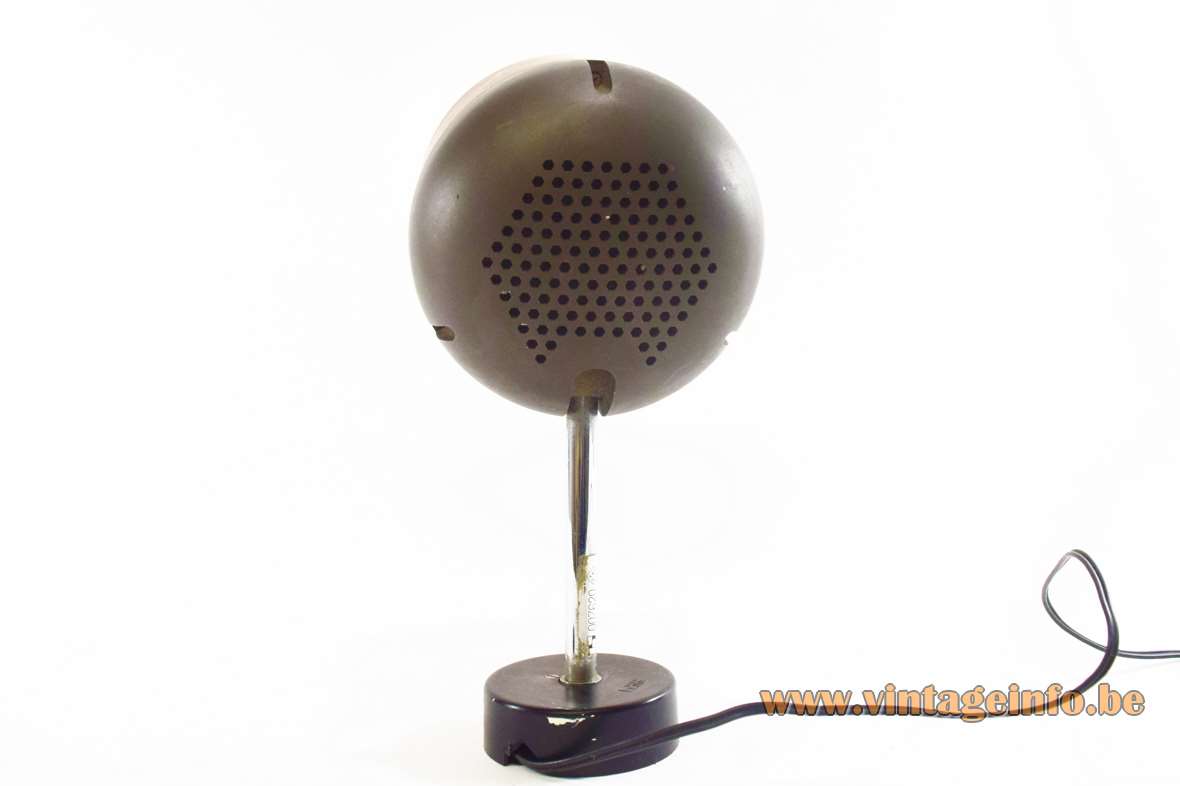 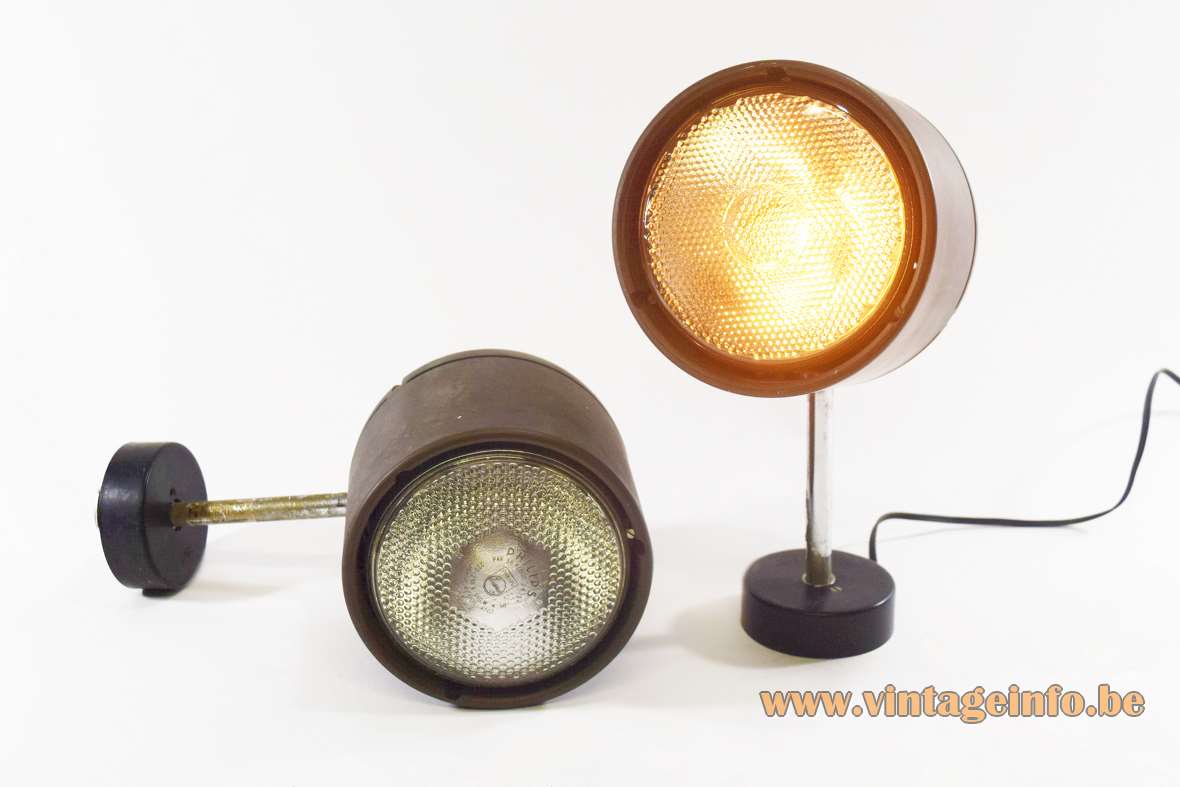 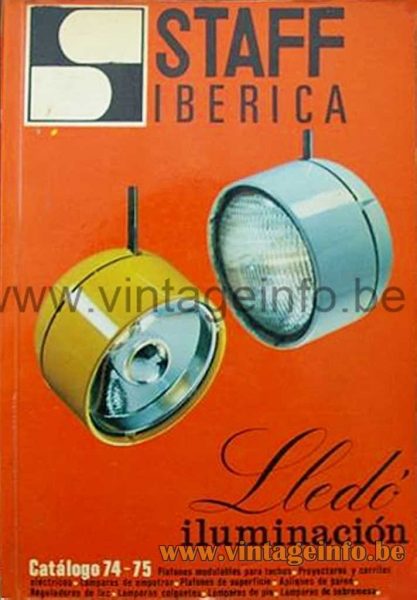 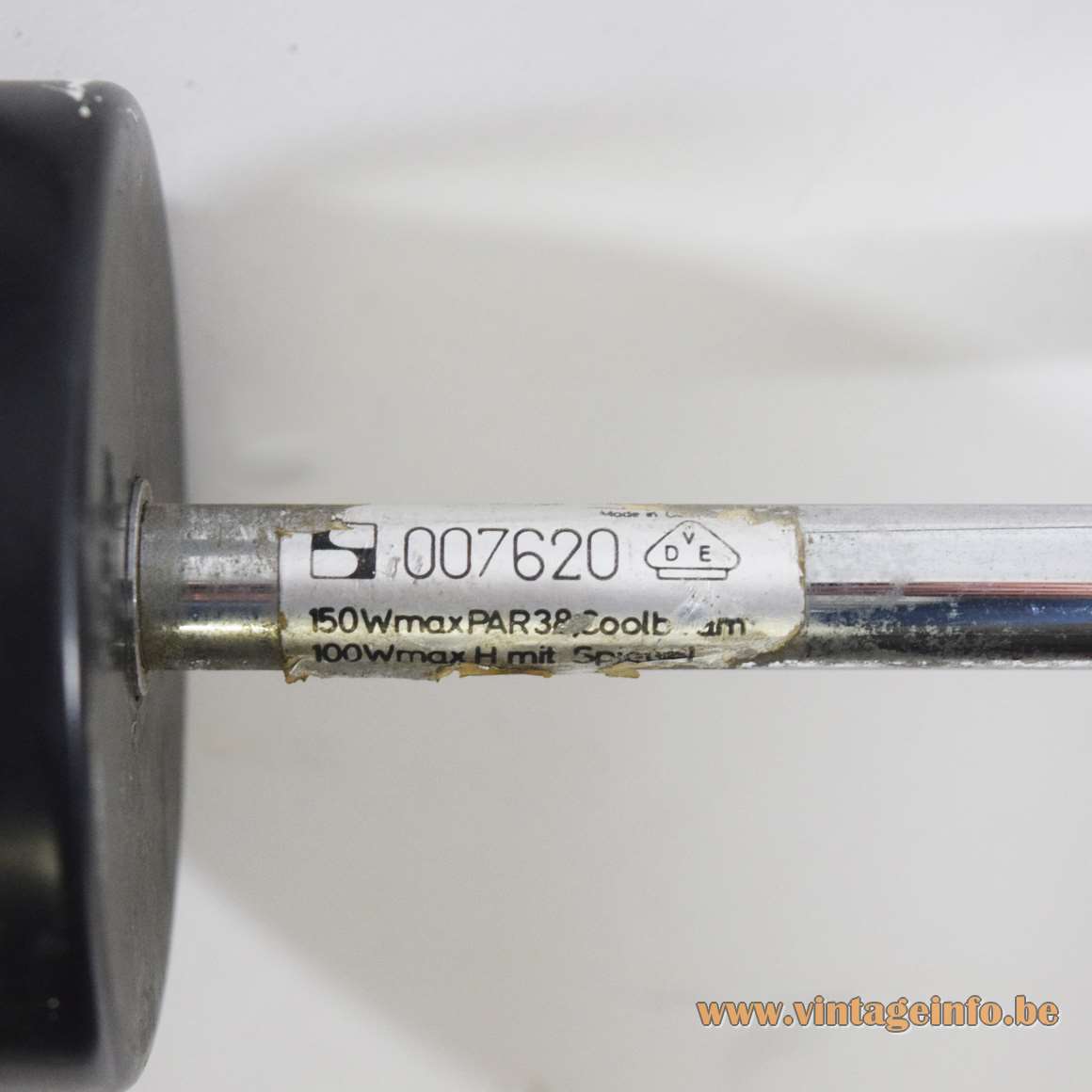 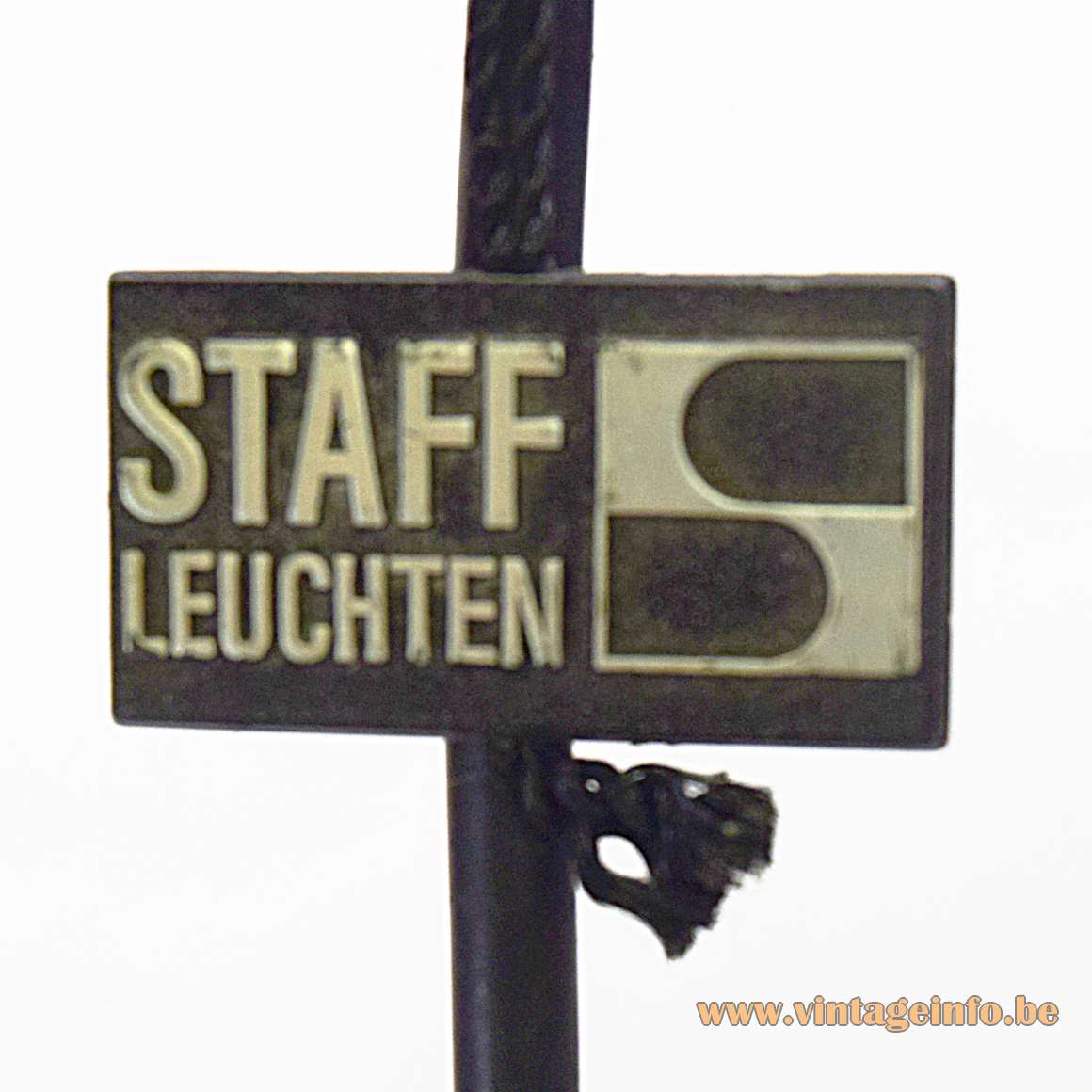 Other versions: This 1970s Staff Duo spotlight model 7620 was made in several sizes and colours. It also exists as a pendant lamp, spotlight on rail, table lamp and floor lamp. These ceiling lamps are also used as a wall lamp. 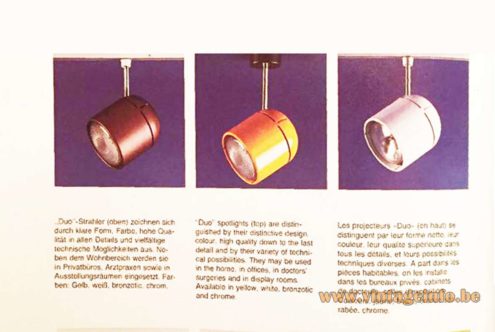 iF Design Awards for this type of lights can be found here on the iF Design website: model 5508, model 5509, model 5518, model 5519.
Colorado potato beetle on Wikipedia as an agricultural pest