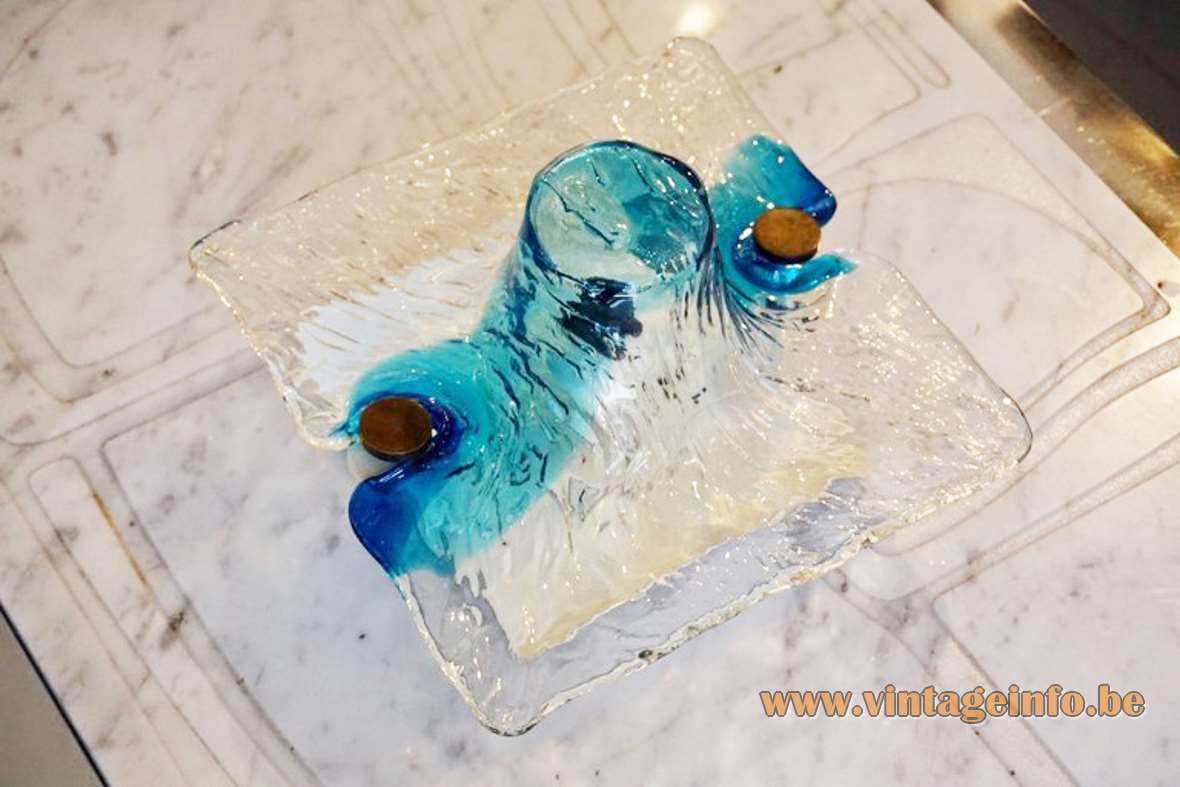 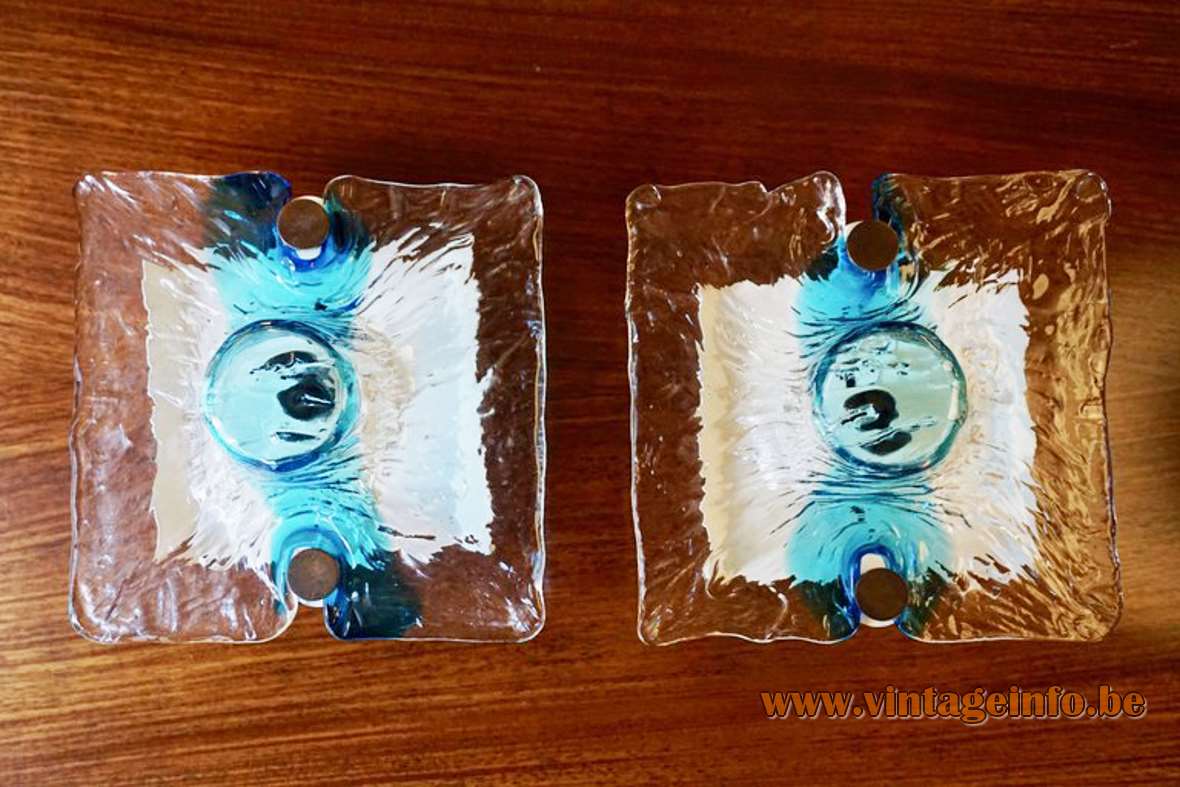 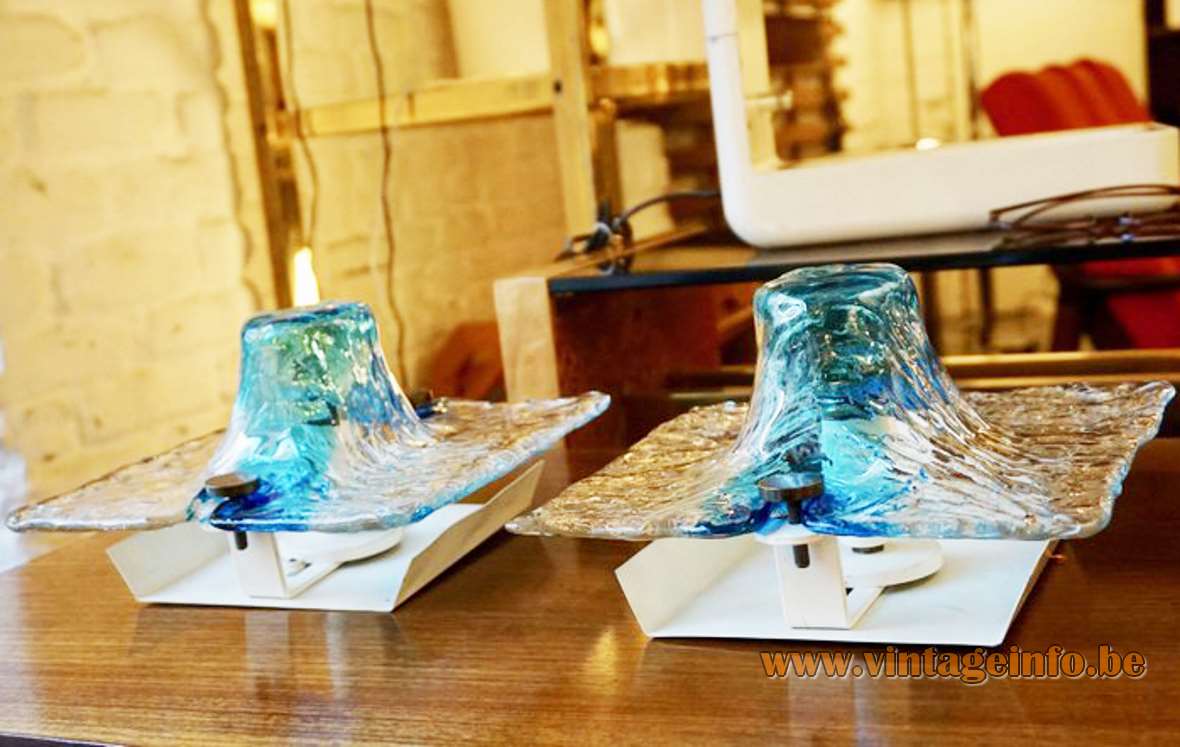 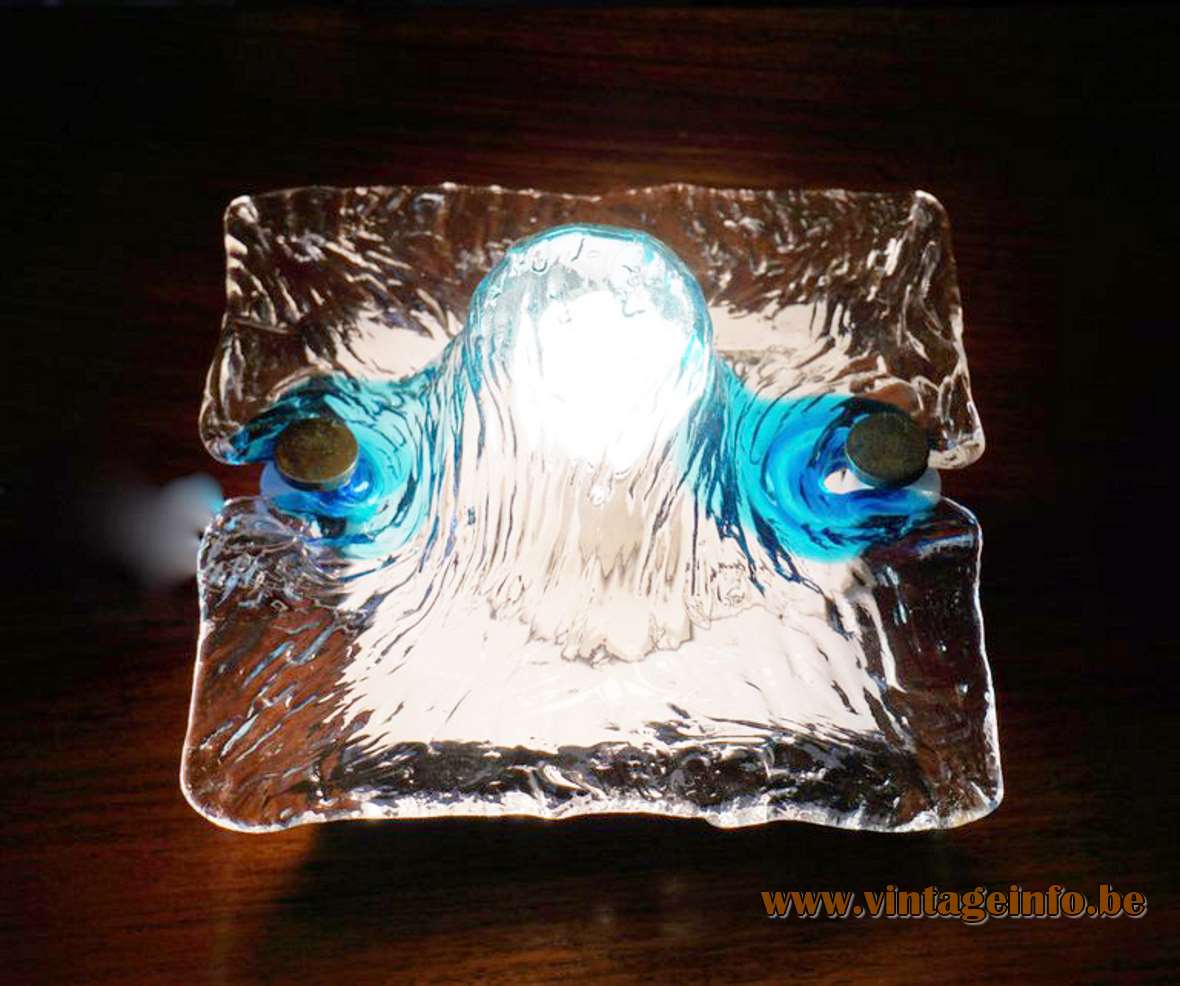 Often said that Toni Zuccheri designed lamps for AV Mazzega, it is not. As confirmed by the AV Mazzega company. Today named Mazzega1946.

He passed away in 2008 at the age of 71, leaving his wife and three children.

Many thanks to Frank from Flowermountain.be for the photos and the enthusiasm.
Many thanks to Gianni from Mazzega1946 for the enlighting information.