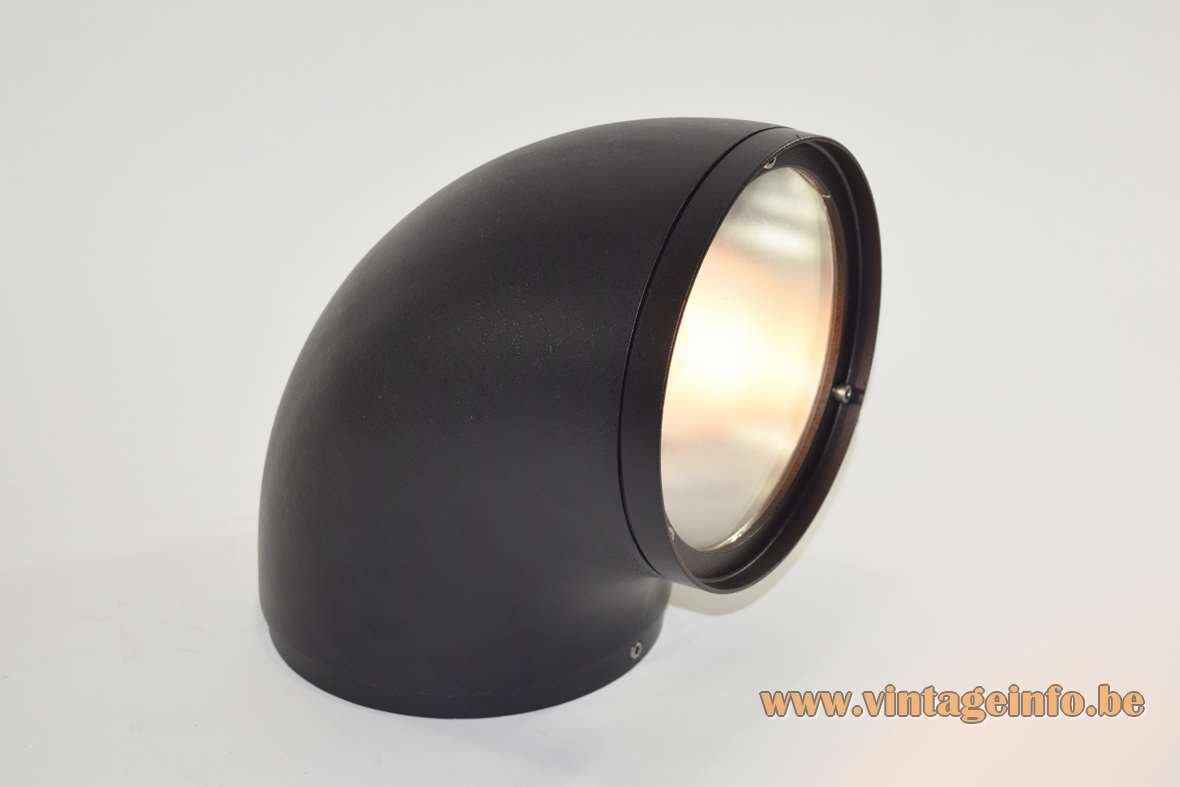 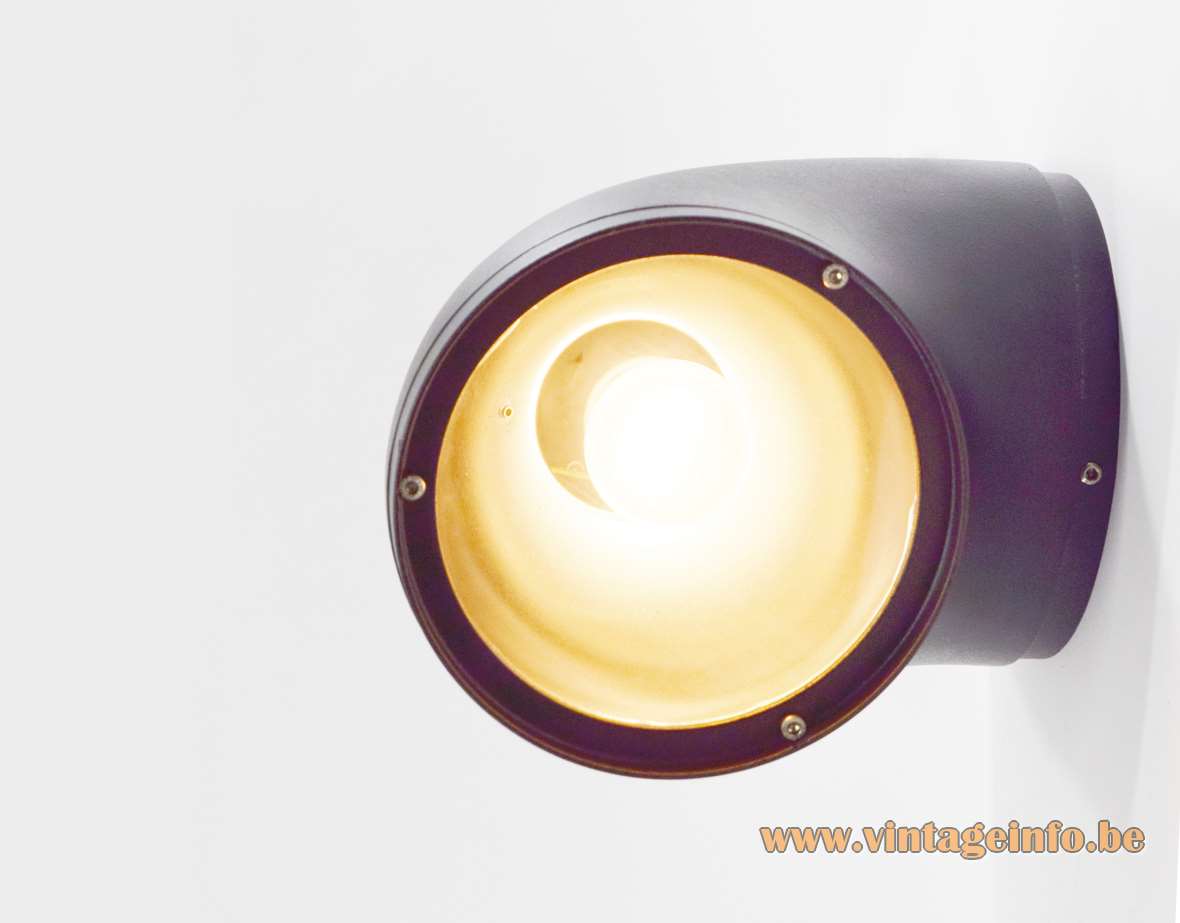 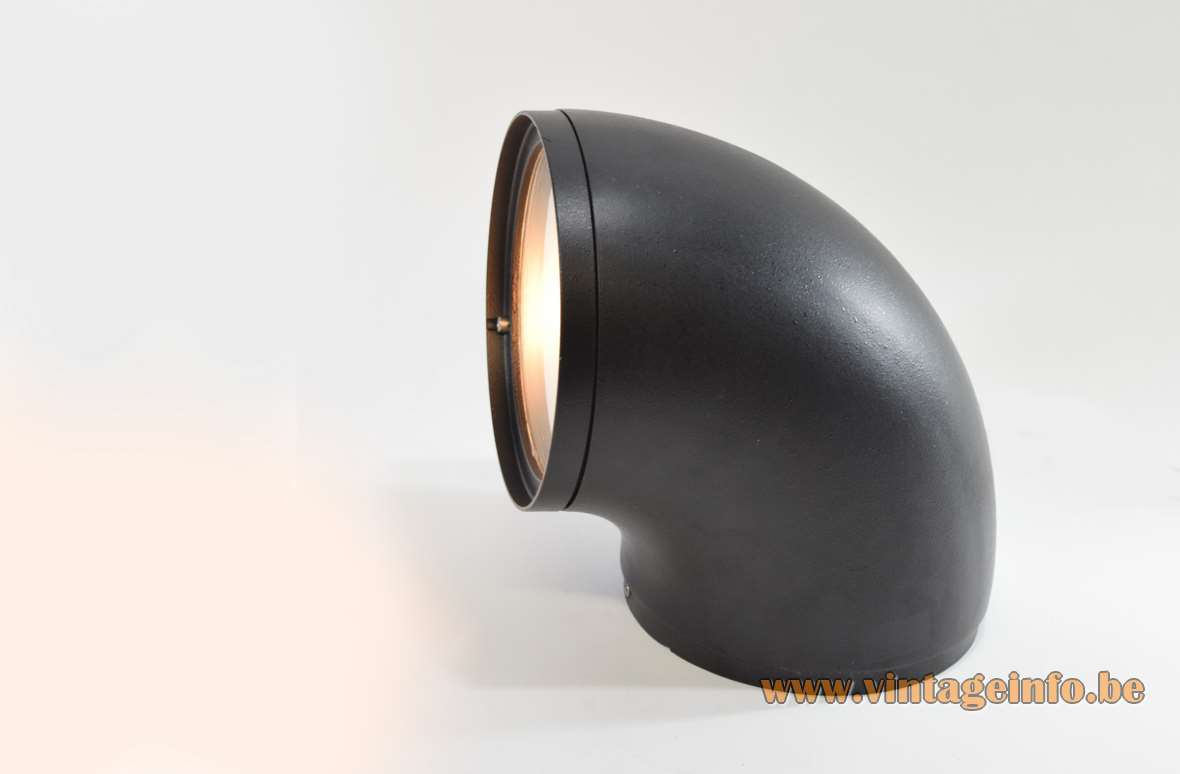 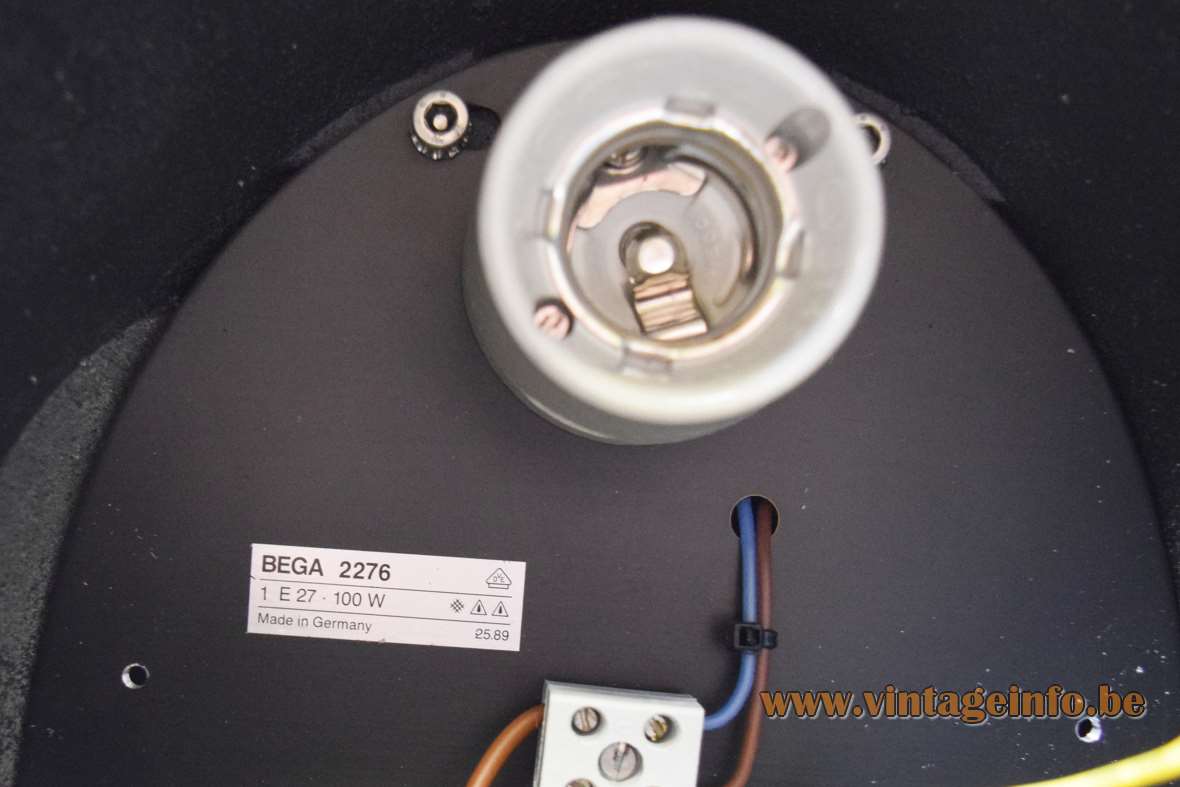 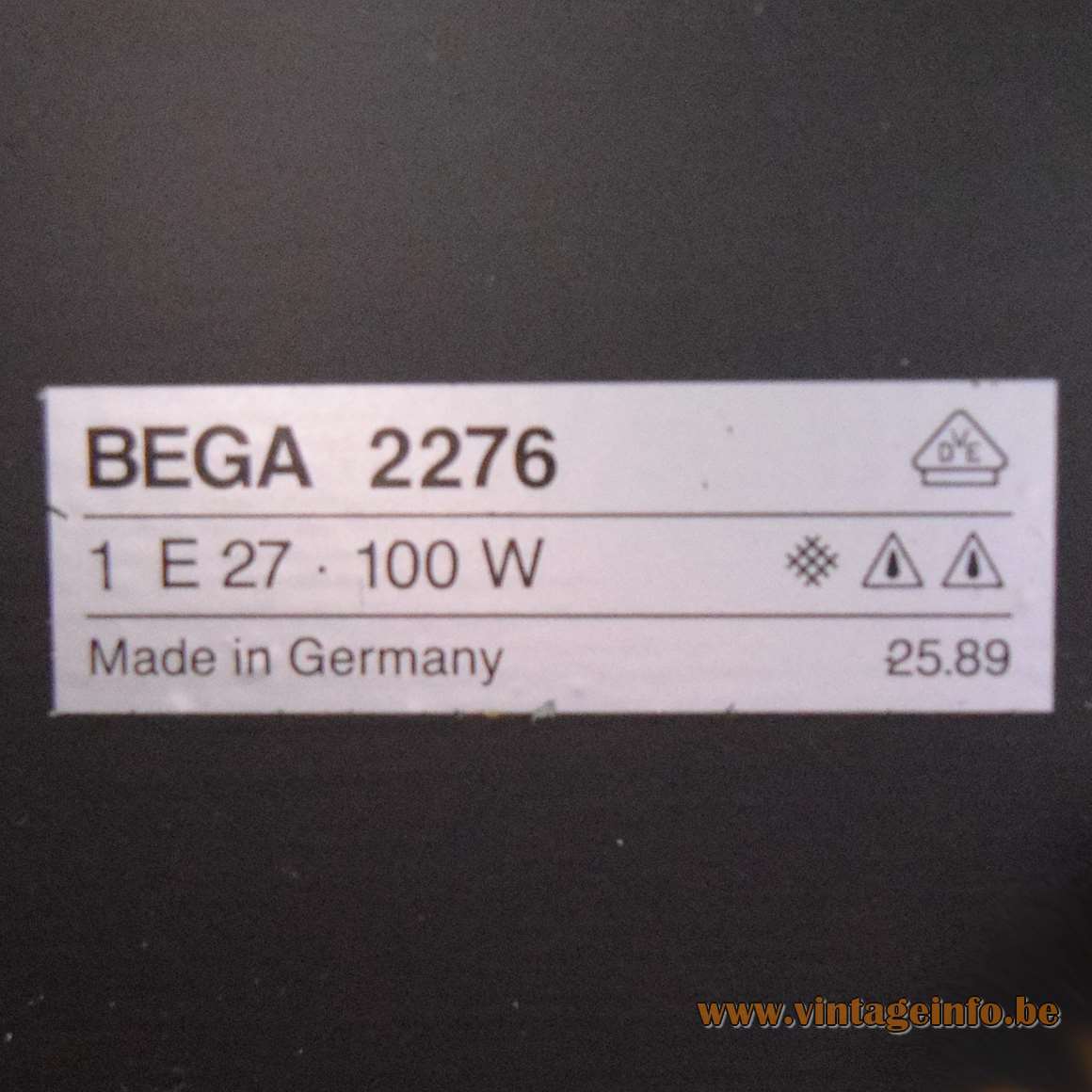 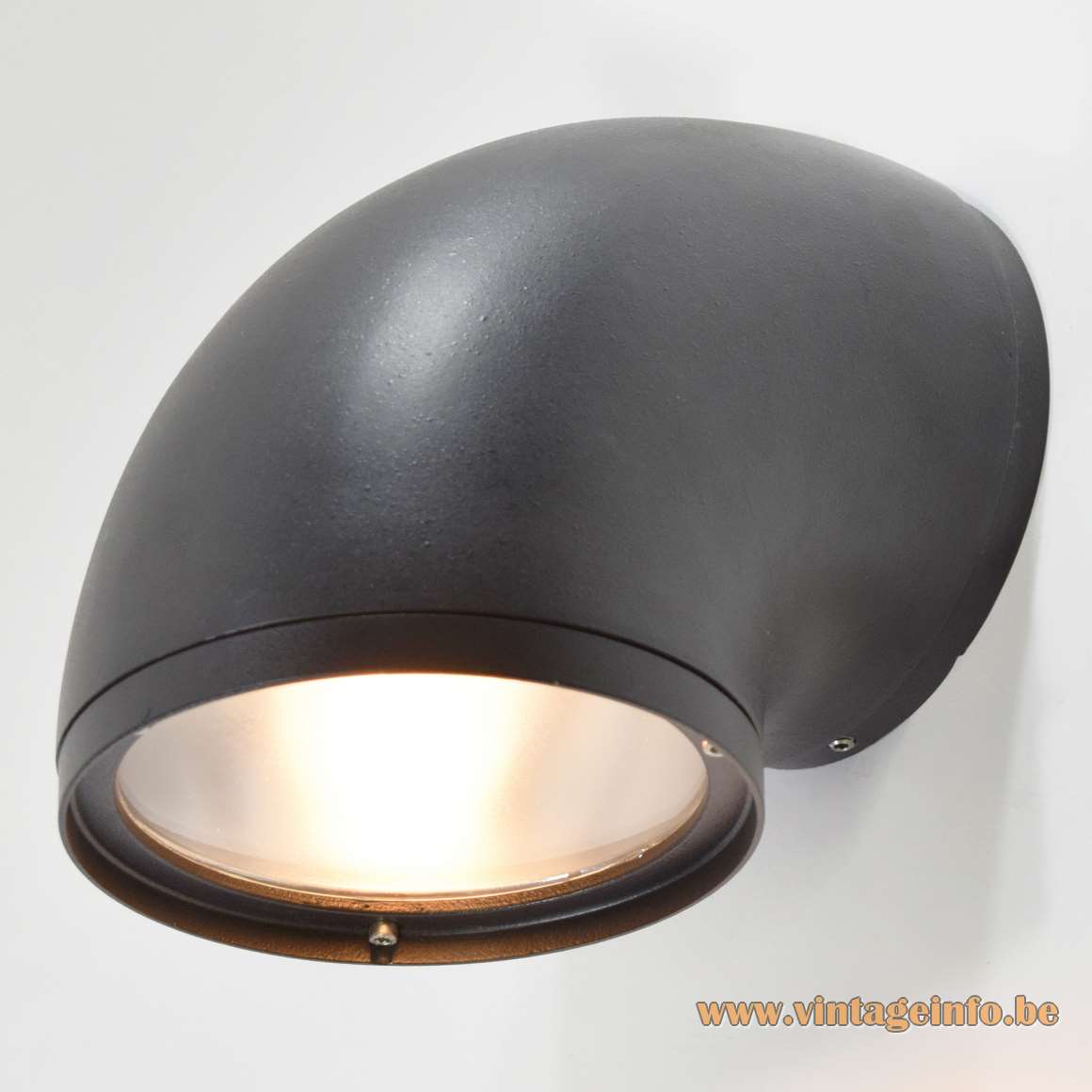 Glashütte Limburg received 160 iF Design Awards. You can find them over here on the iF Design website.

This wall lamp has many similarities with the A19 lamp, designed in the 60s by Alain Richard and produced by Disderot.