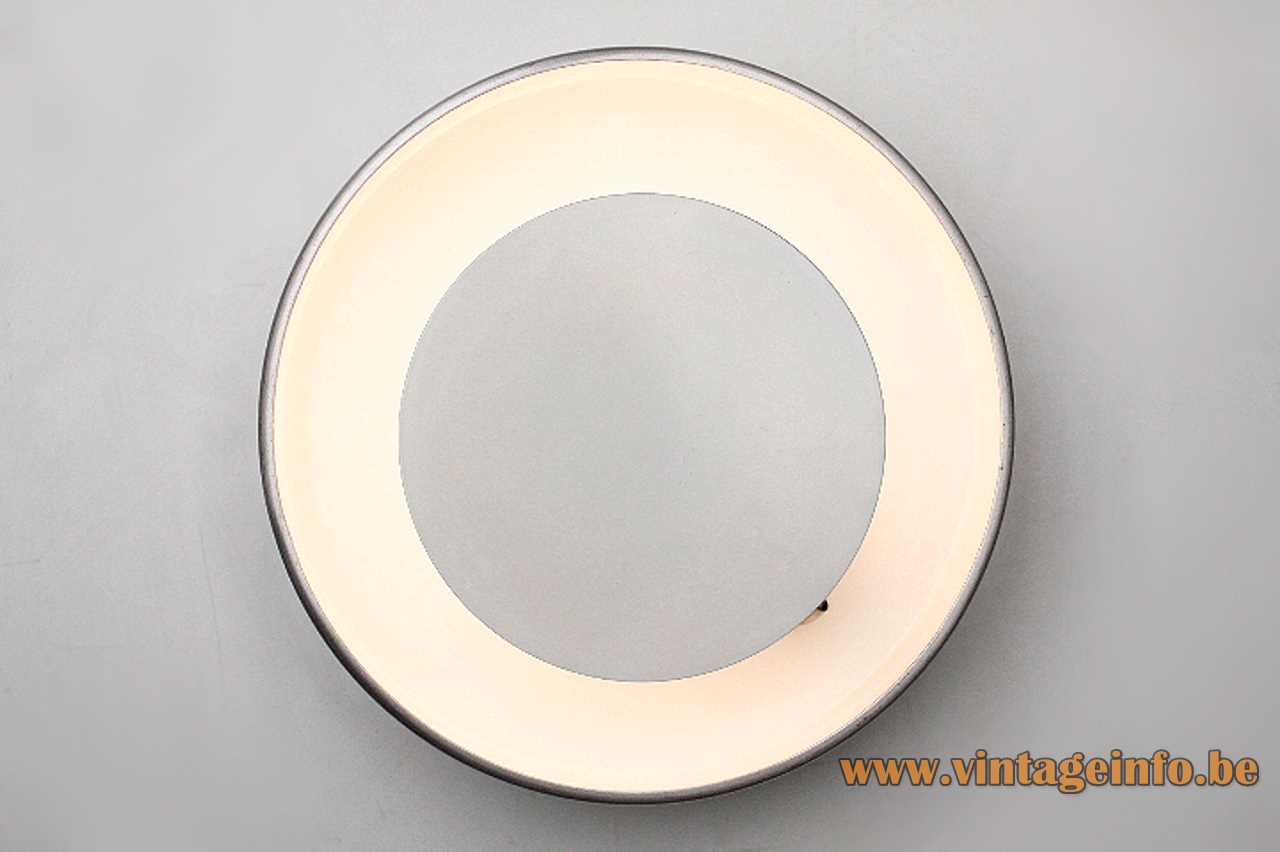 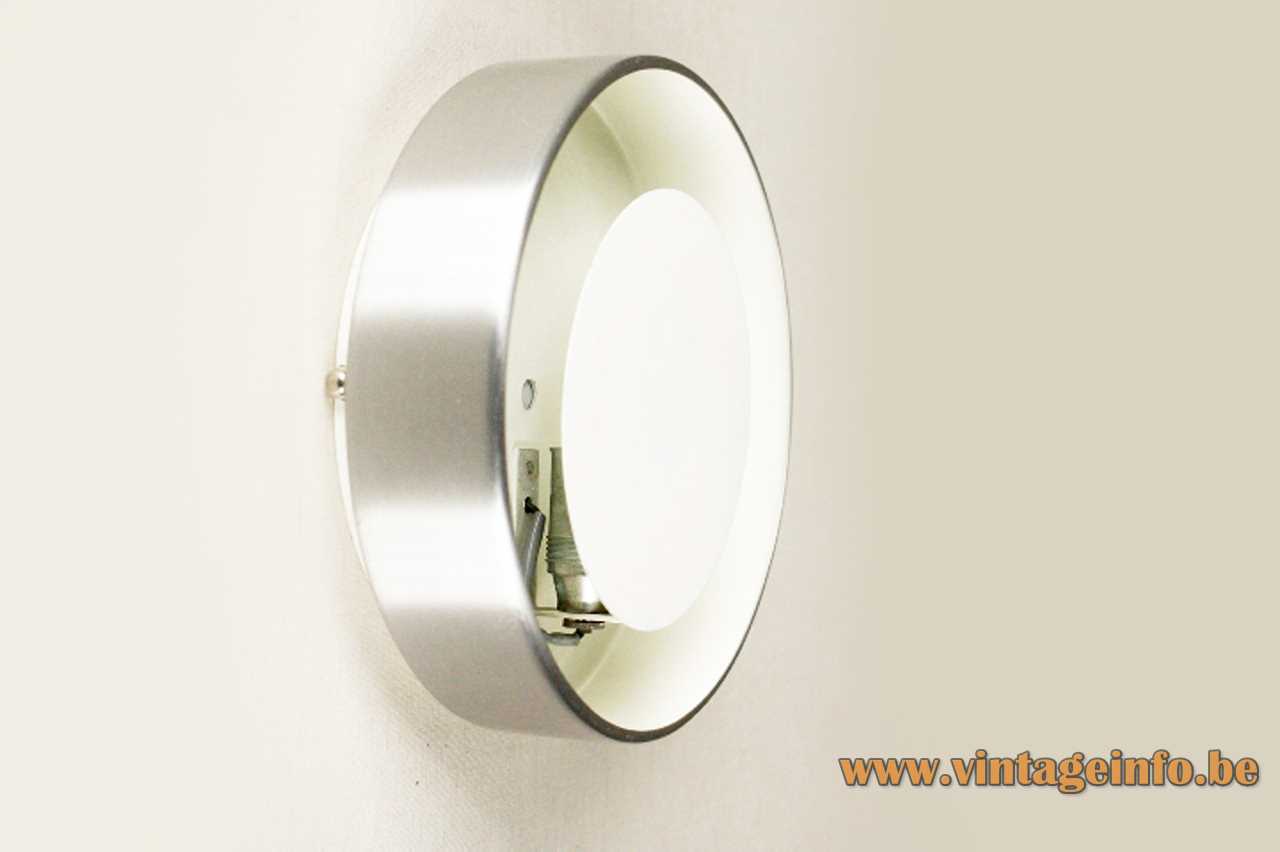 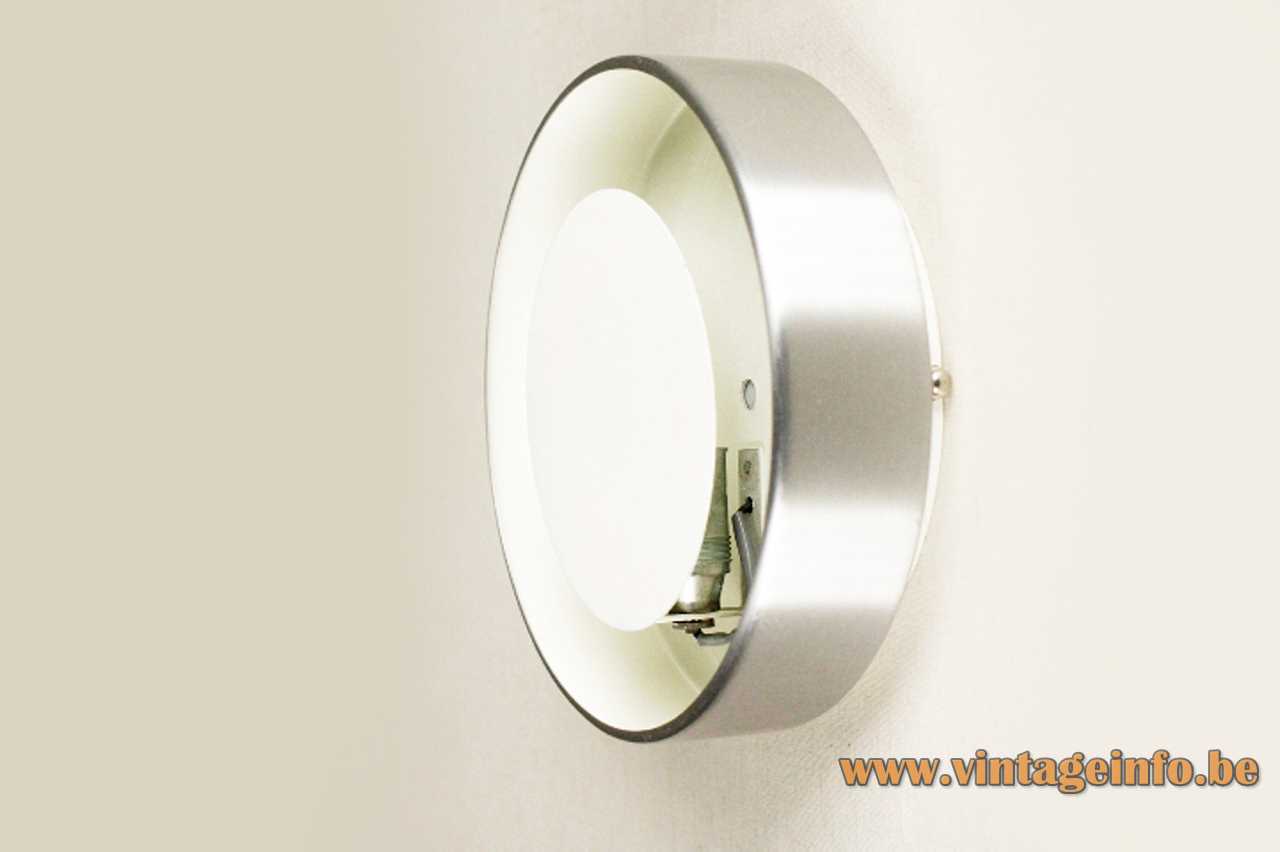 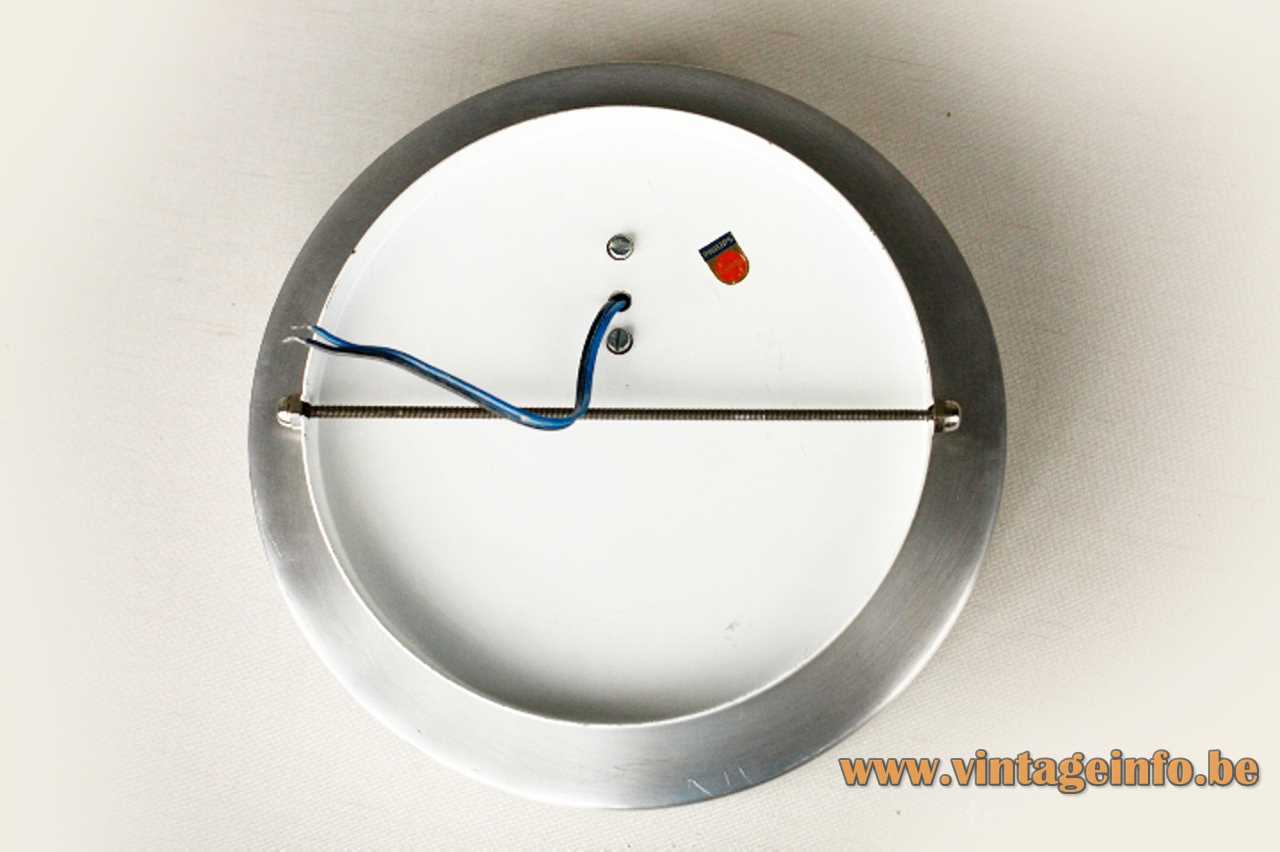 Other versions: This Philips round wall lamp exists in several sizes.