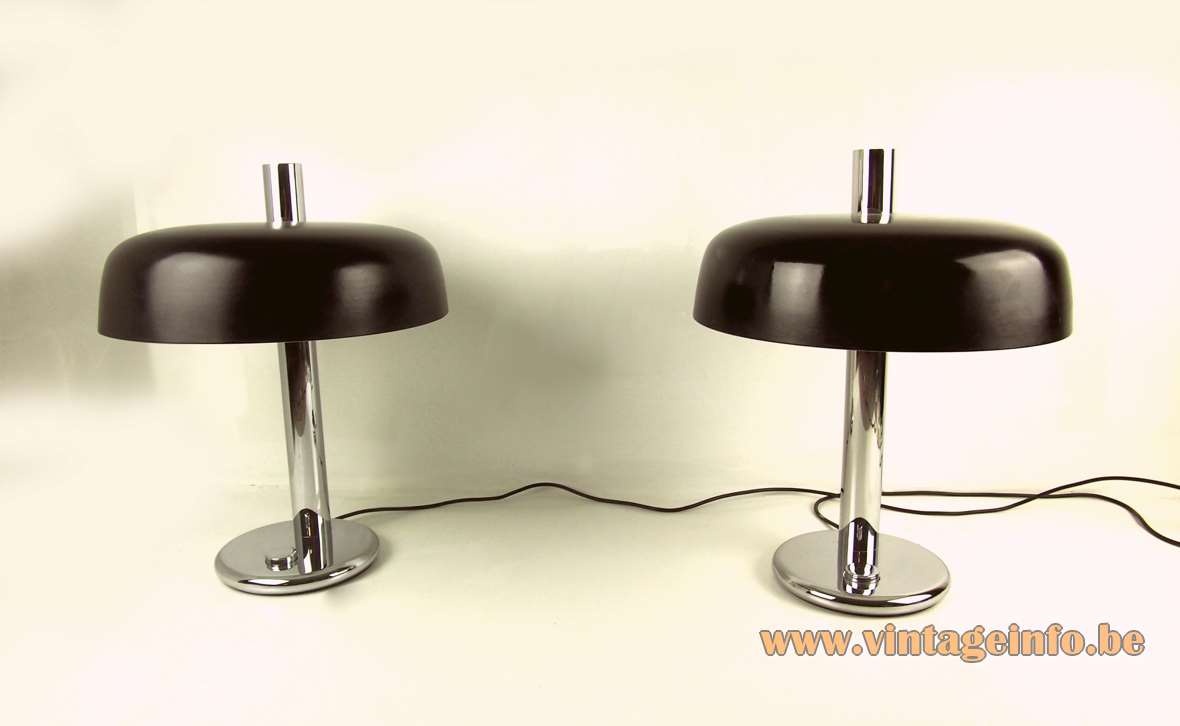 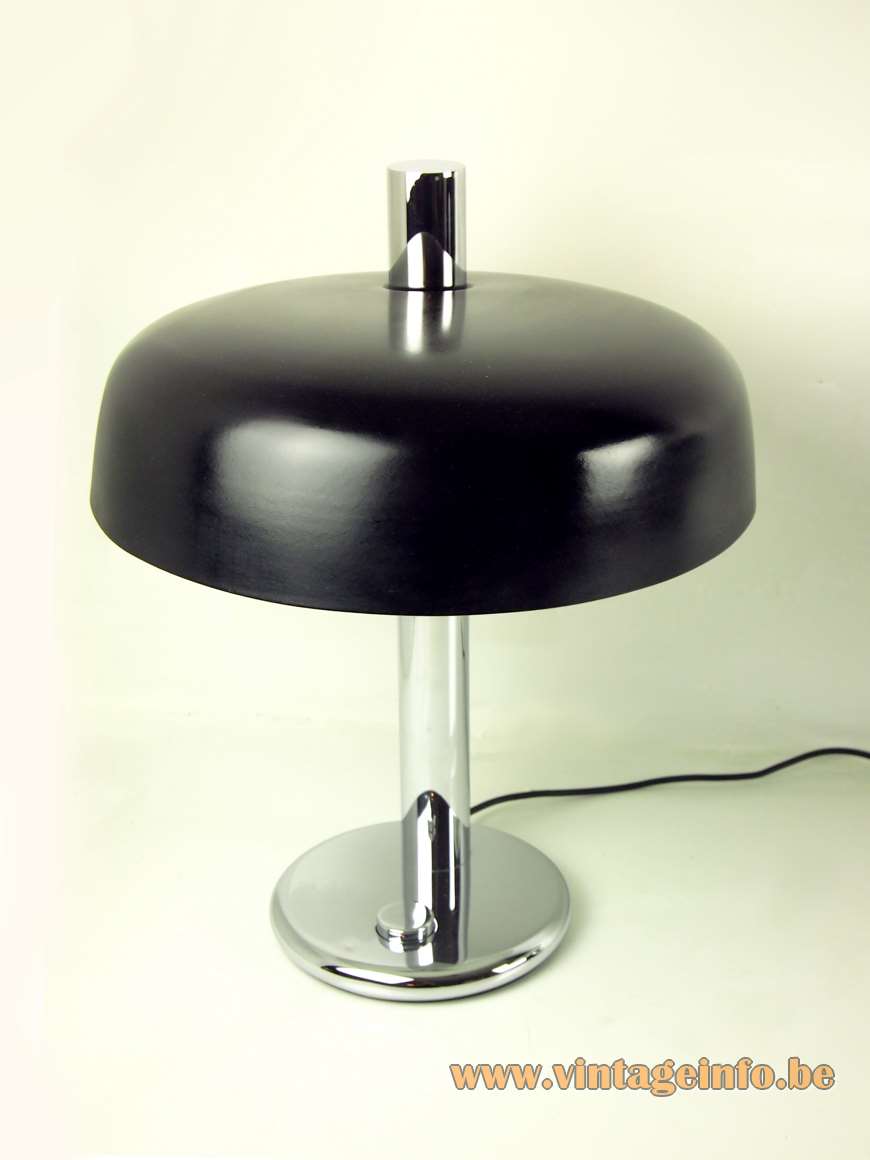 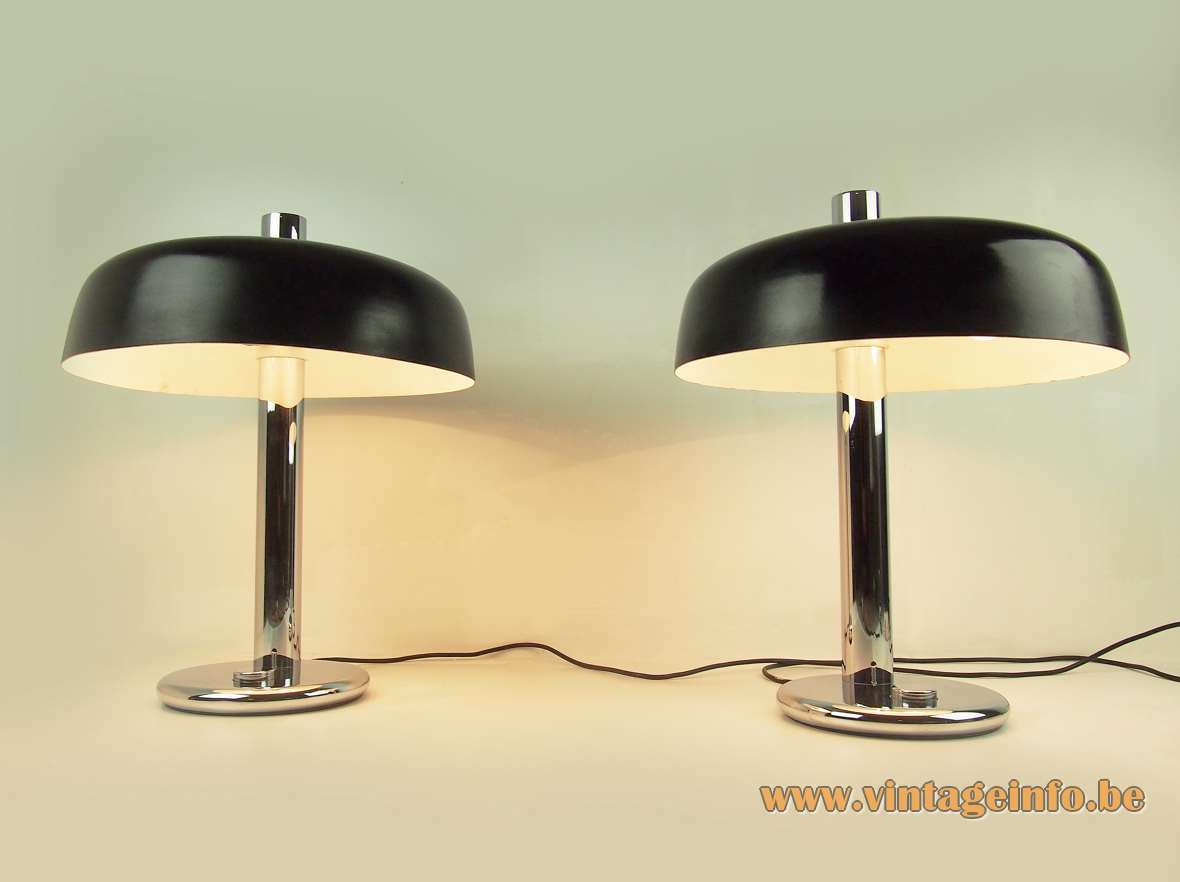 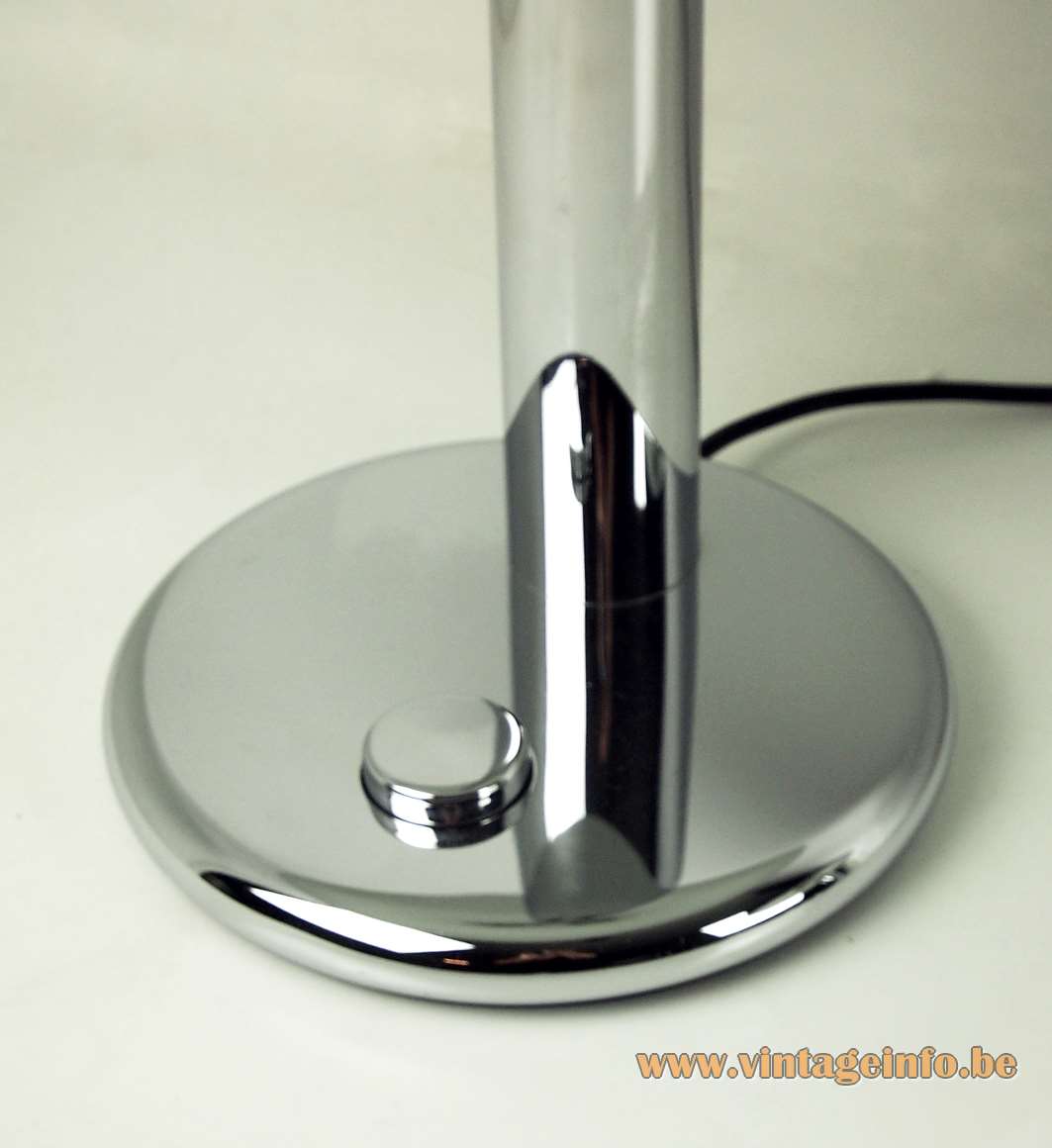 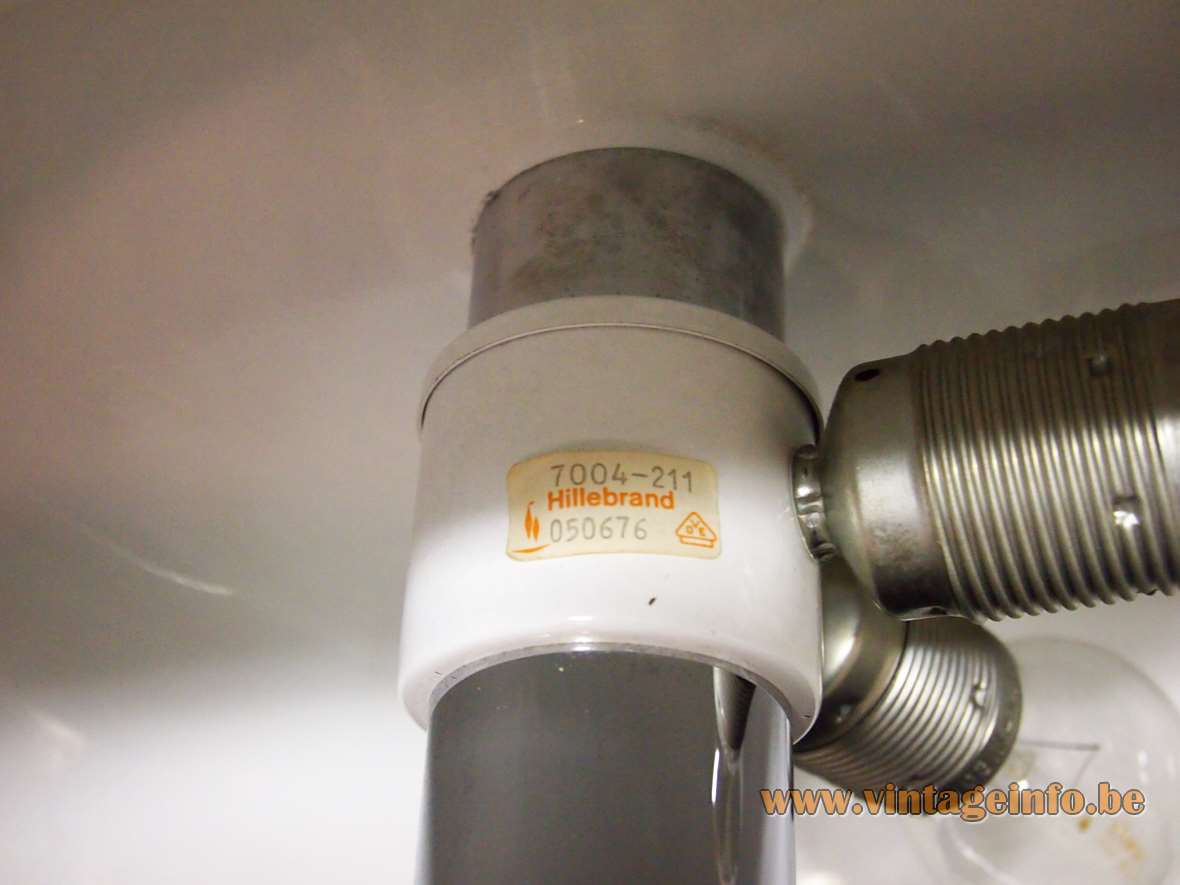 Desk lamp with the same model number, but different

Other versions: This Hillebrand black 1970s desk lamp exists in several colours. It exists also in a brass version.

This desk lamp is model nr. 7004-221. Other lamps of Hillebrand have the same model number, how strange it can be. You can find one over here on Vintageinfo.