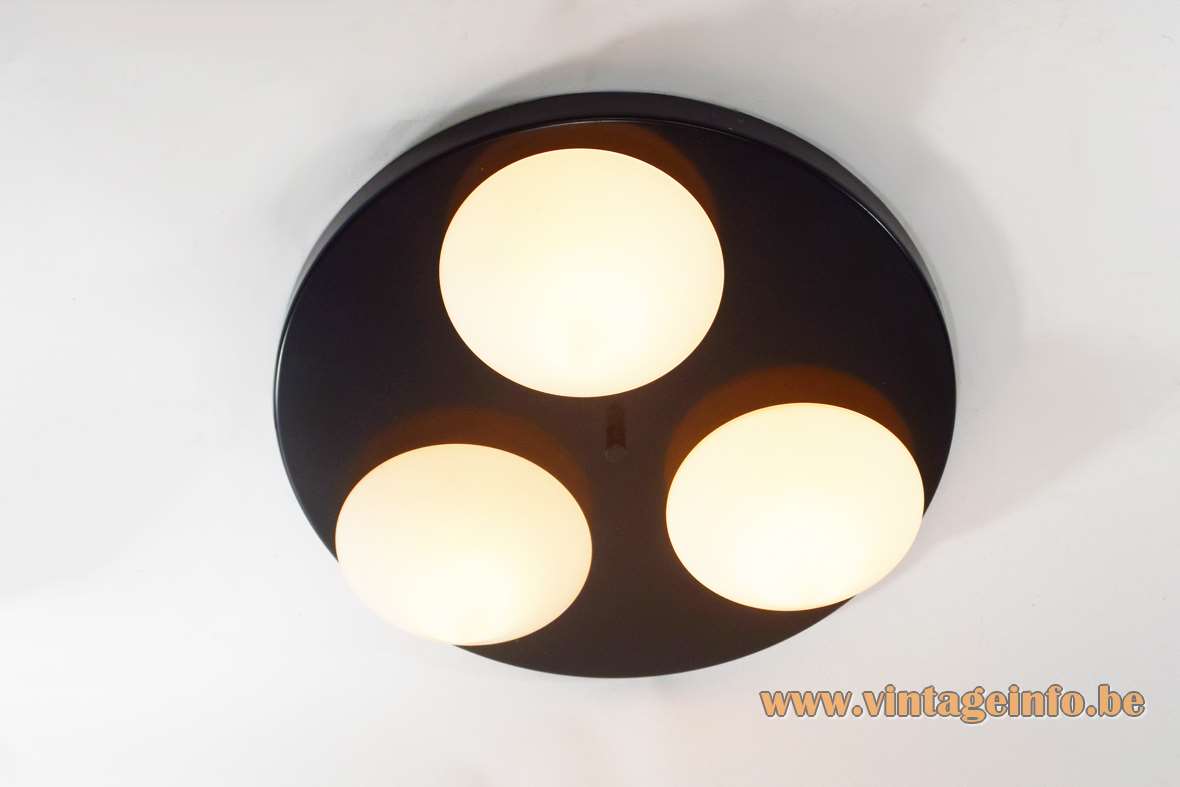 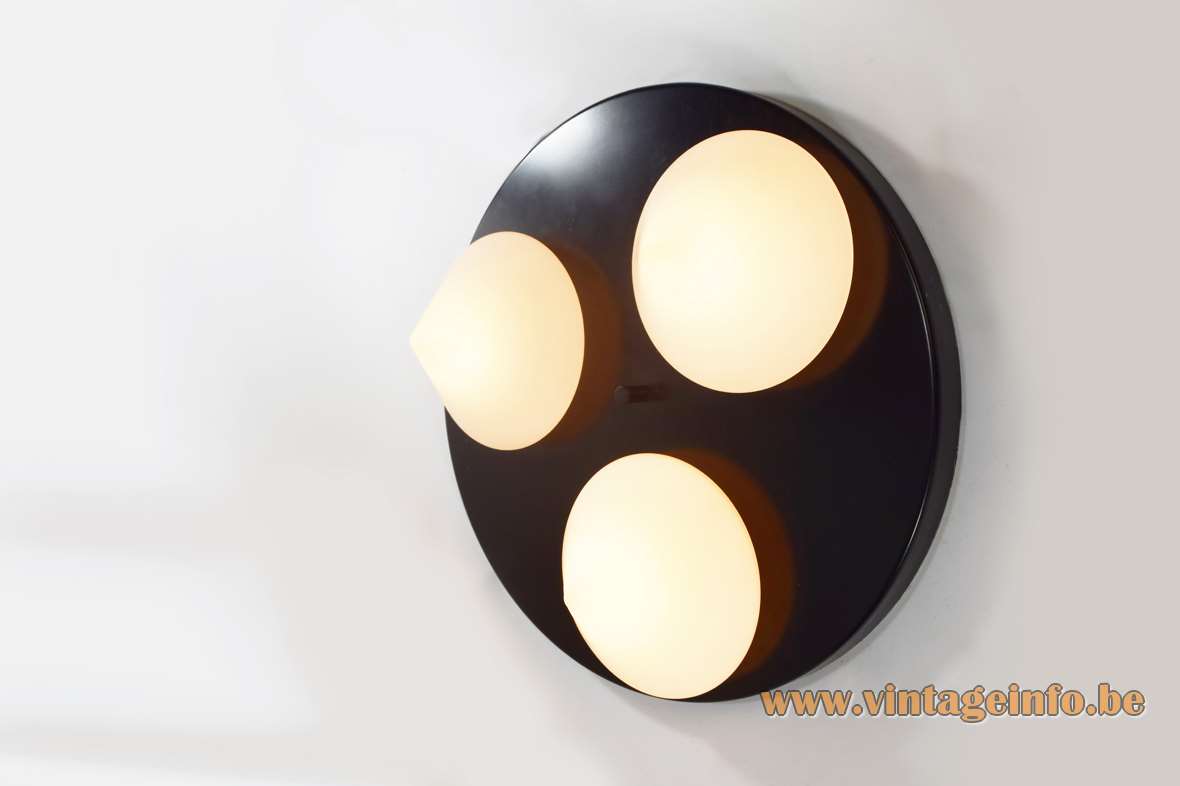 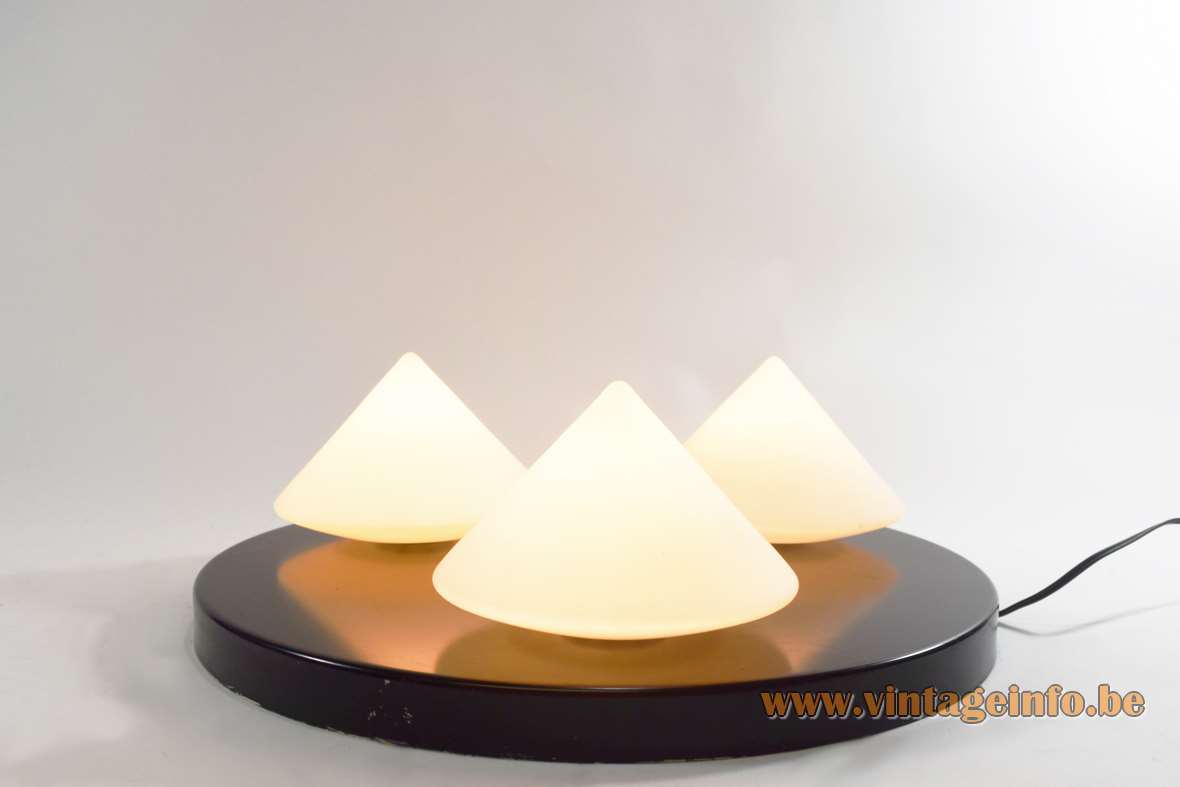 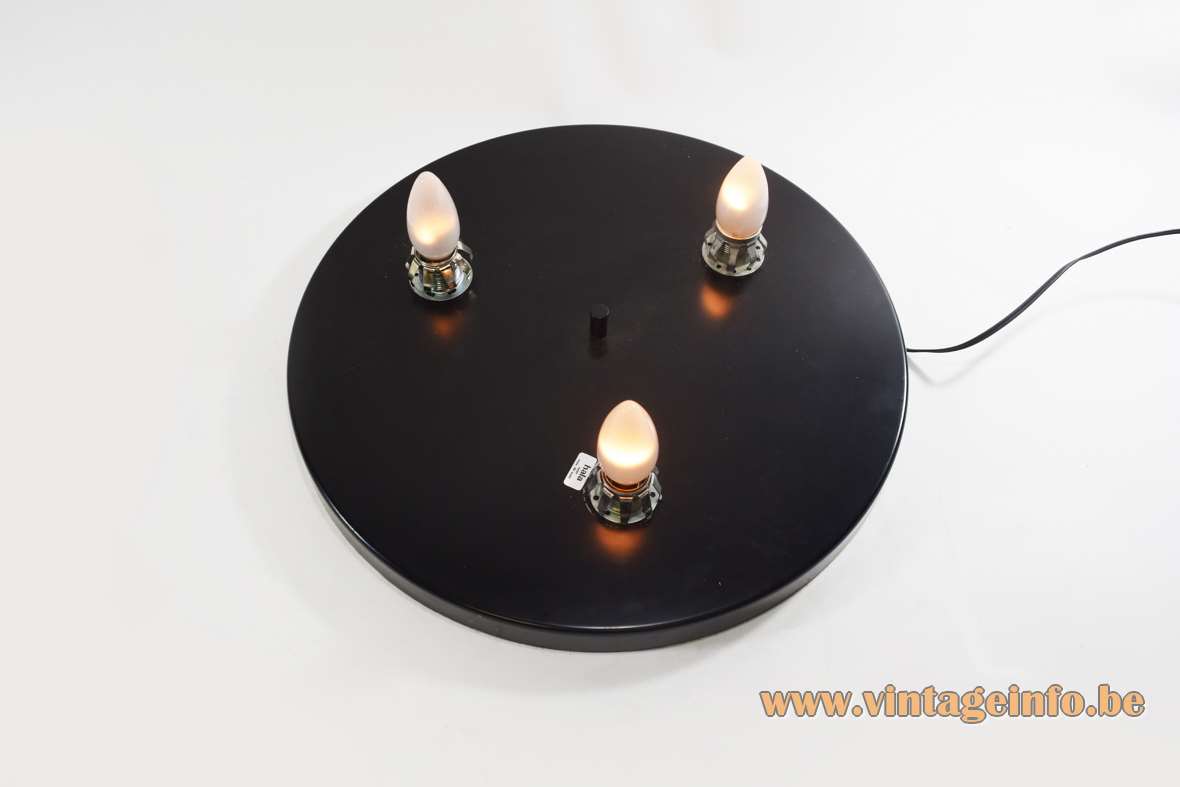 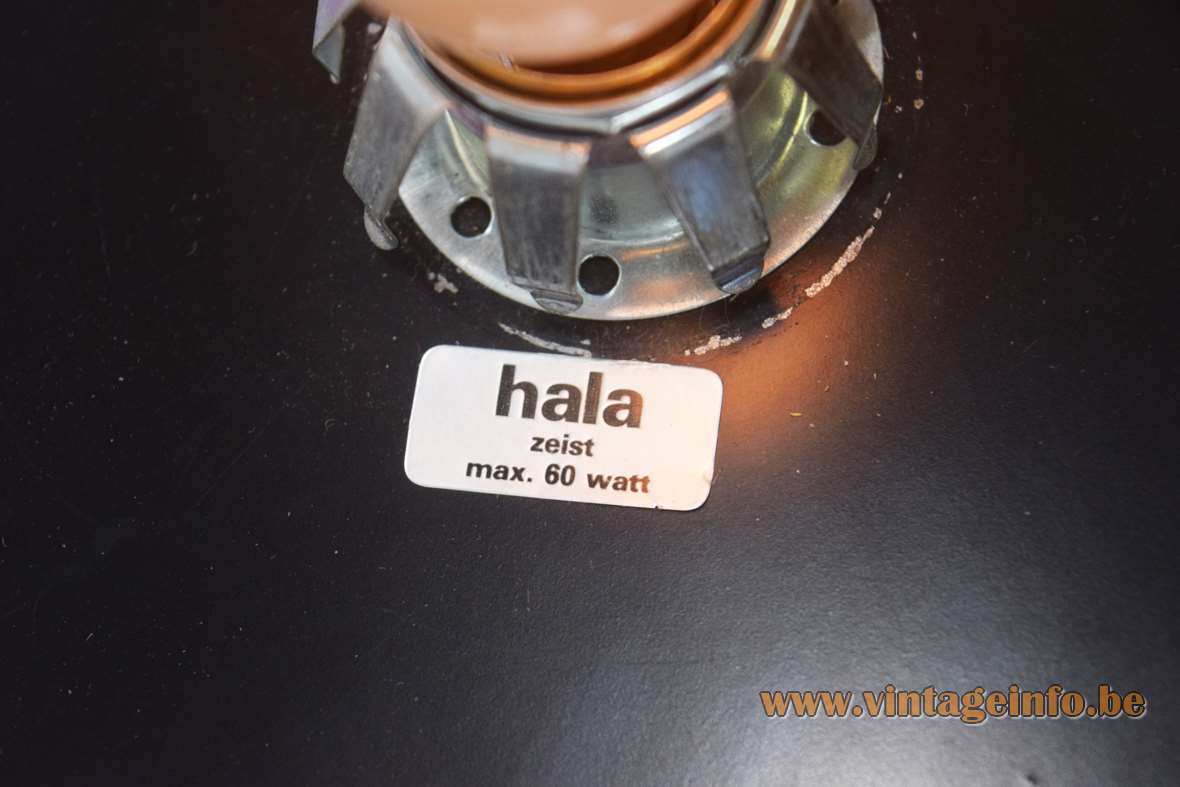 Electricity: 3 bulbs E14, 3 x 60 watt maximum, 110/220 volt.
Not any type of light bulb can be used, a white or frosted candle light bulb is needed. The opening of the glass is too narrow. Clear bulbs creates stripes in the glass.

Other versions: This 1970s Hala triple cone flush mount exists in several variations, as you can see below: several different wall lamps and flush mounts were produced. Also made as a table lamp. 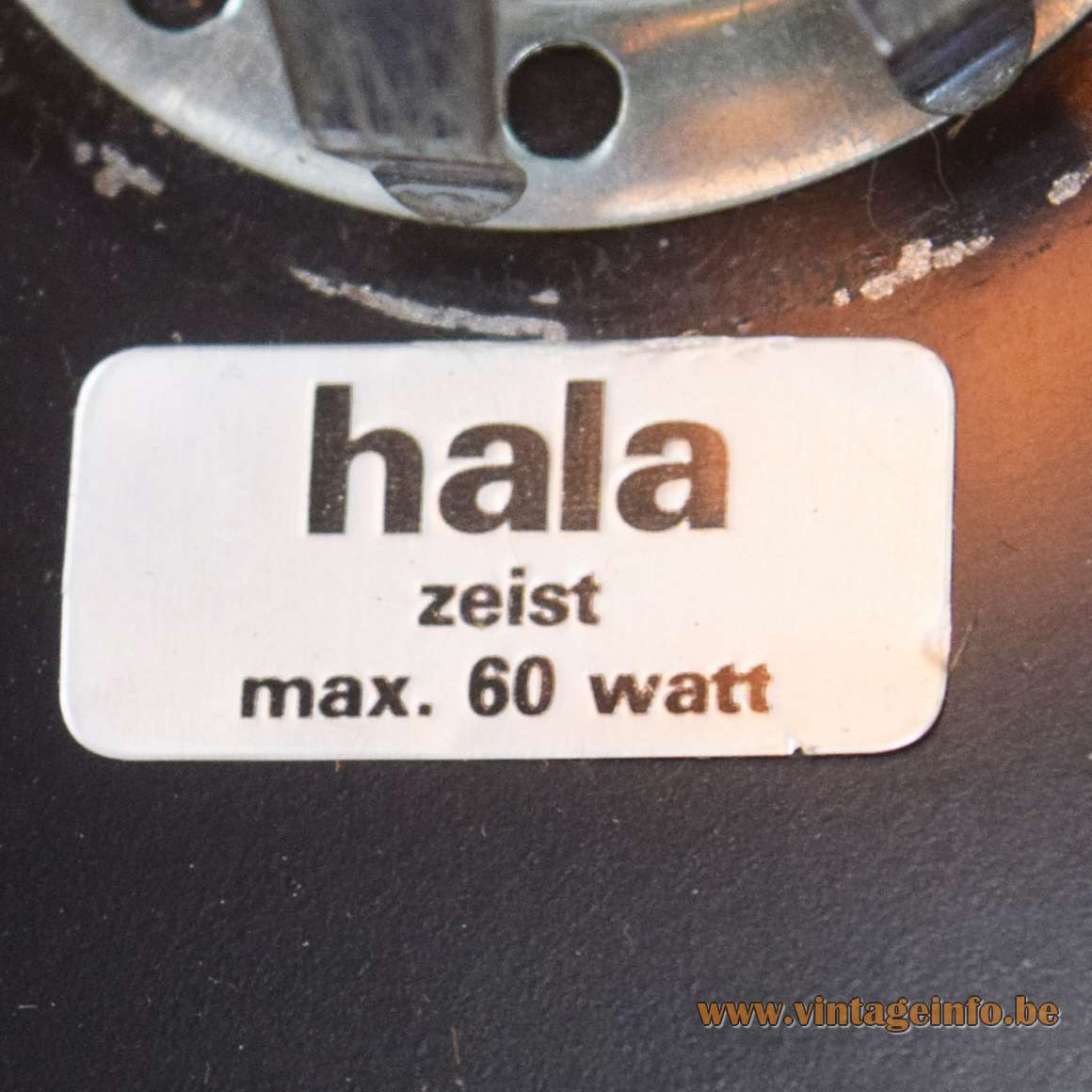 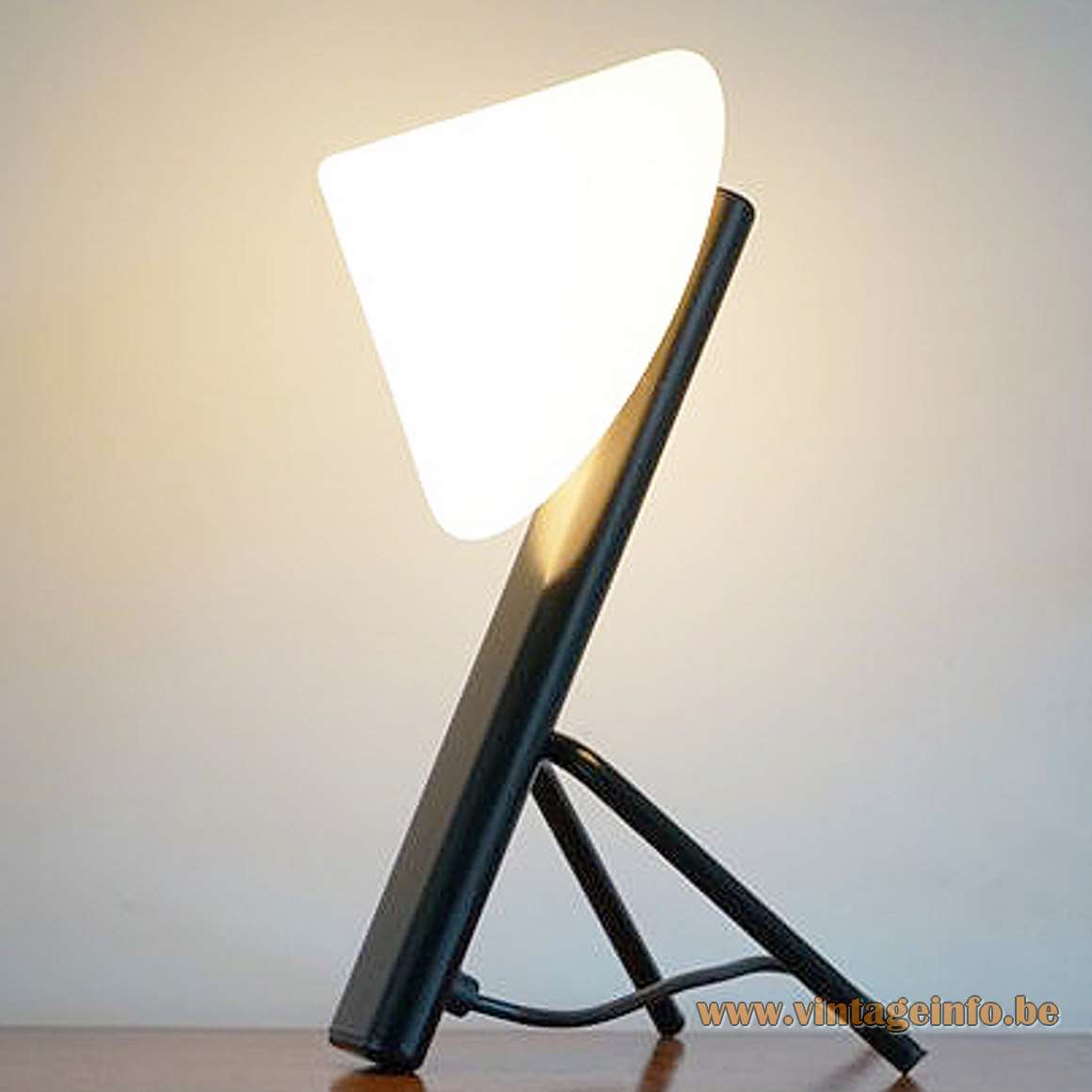 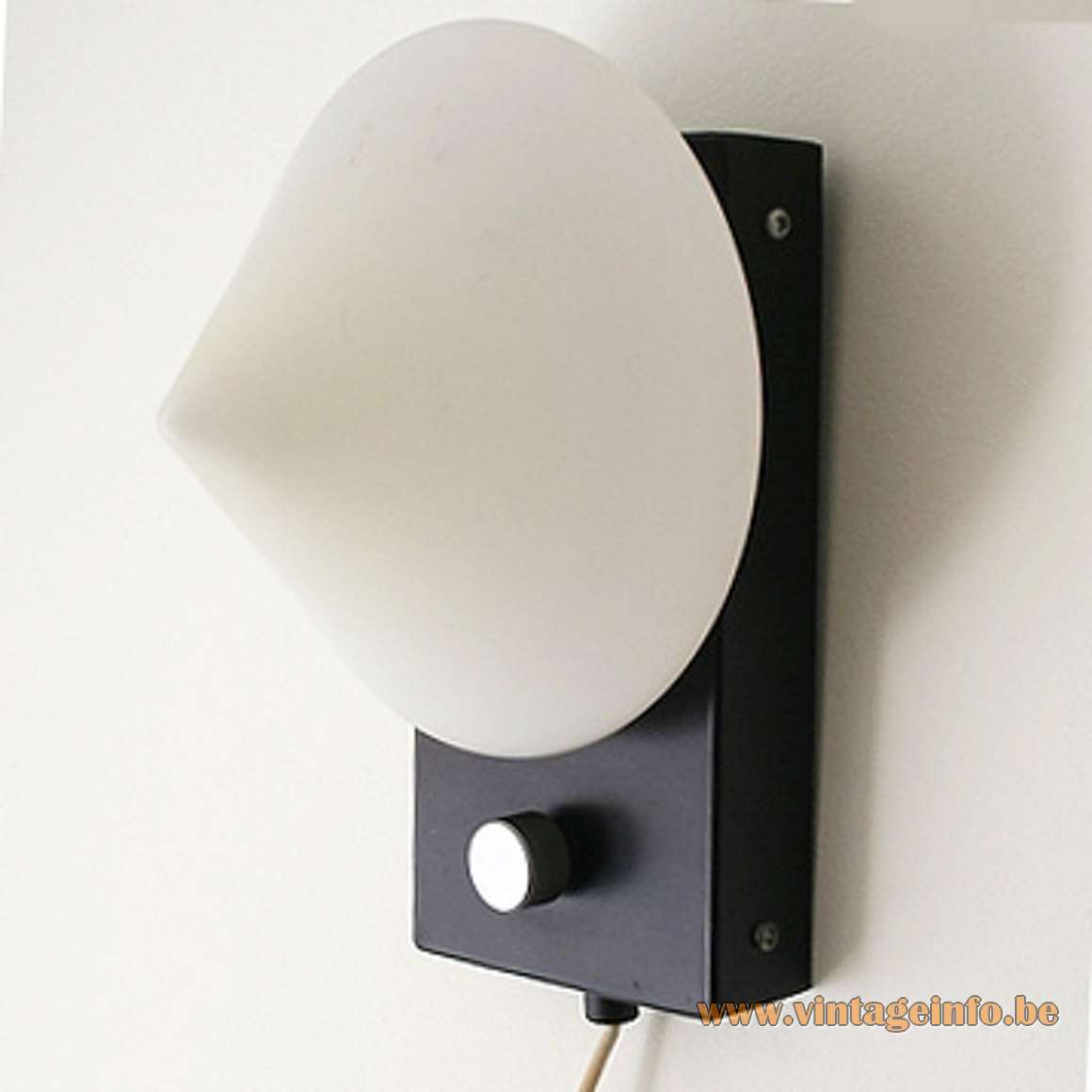 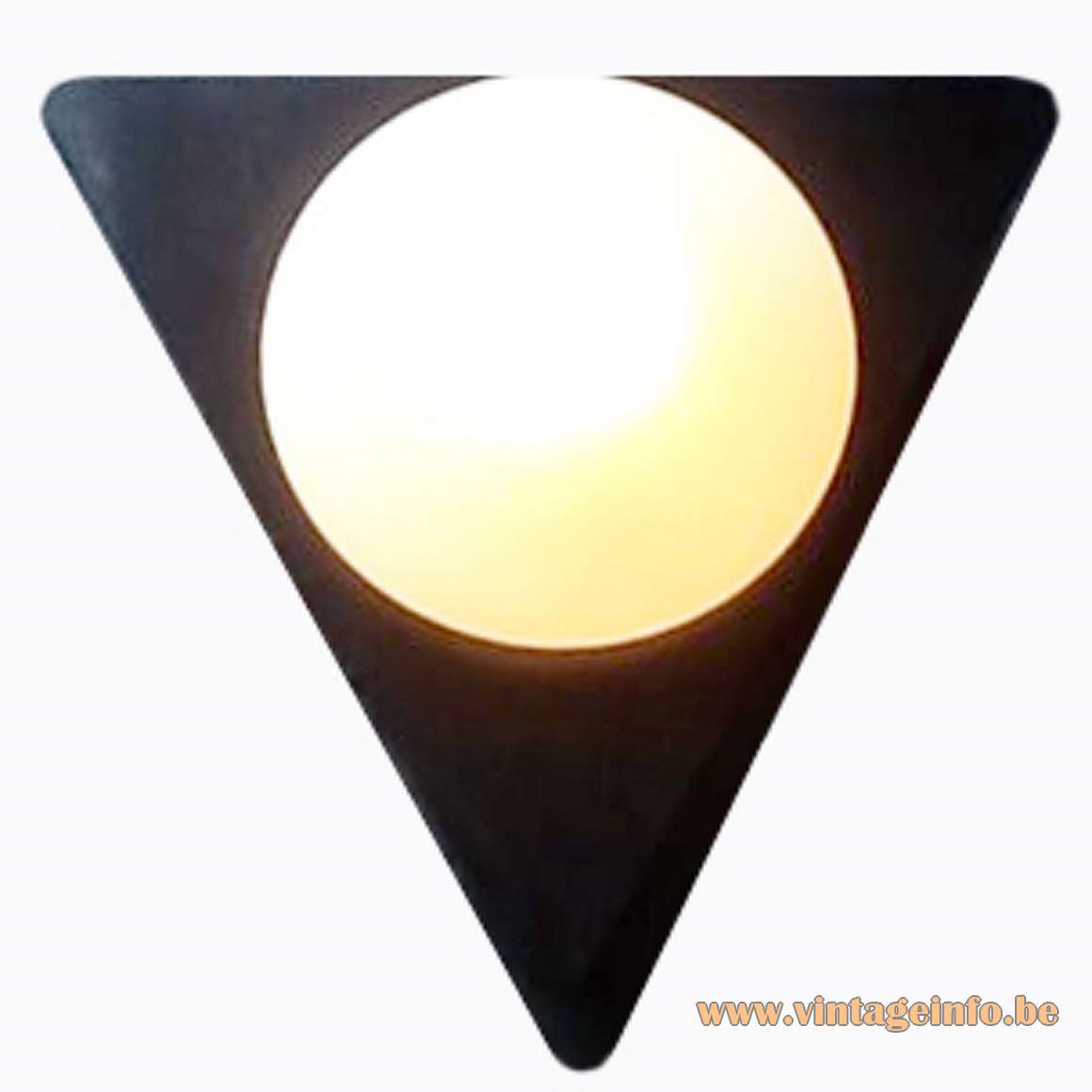