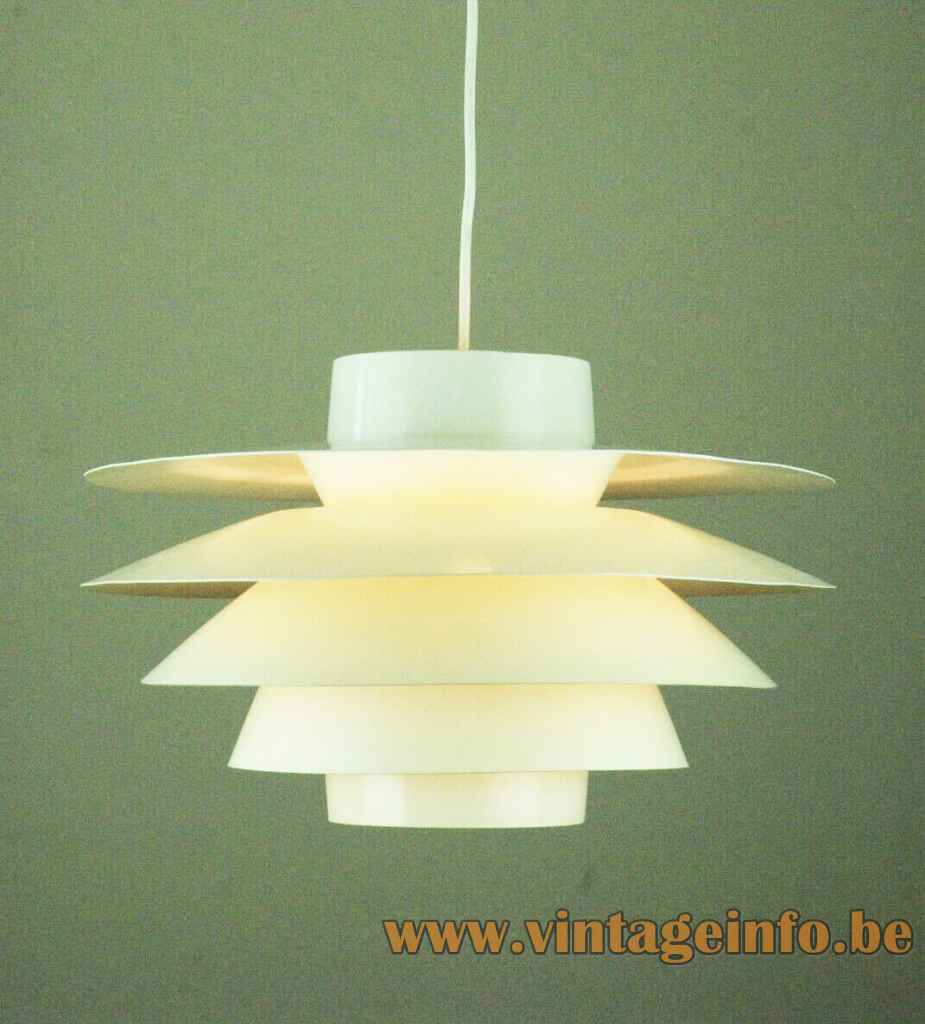 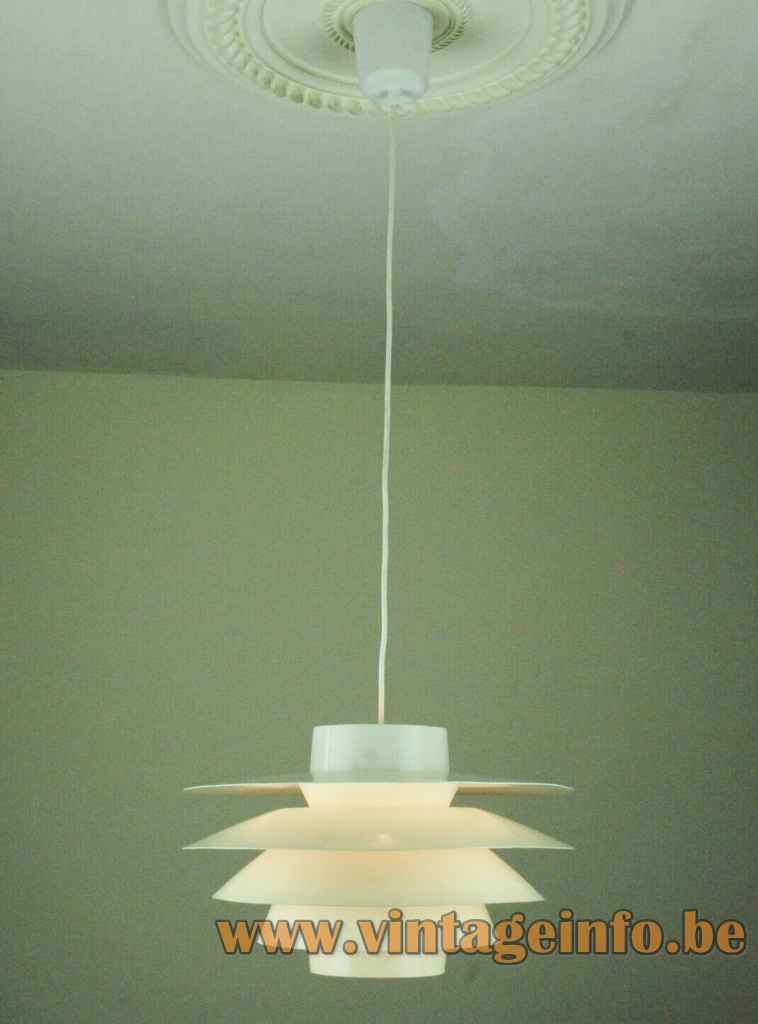 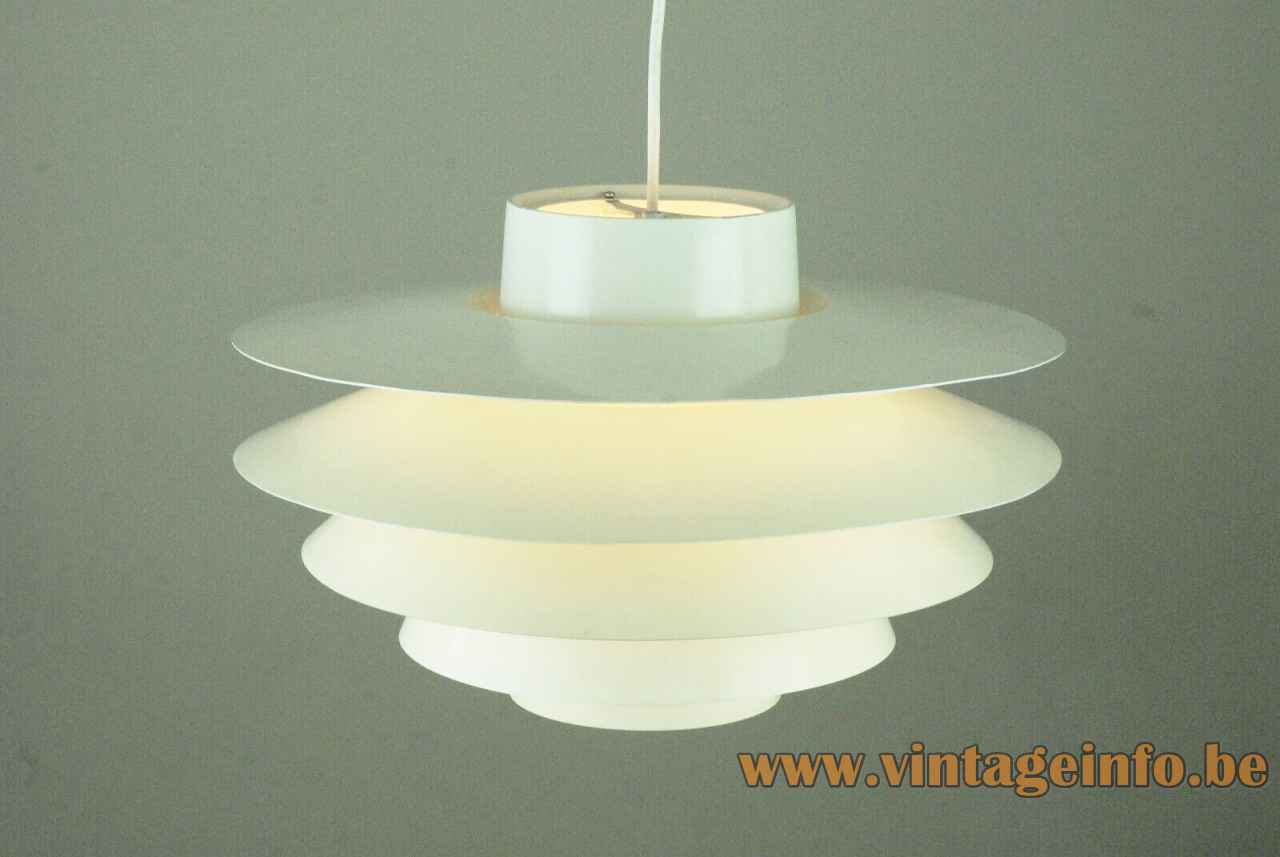 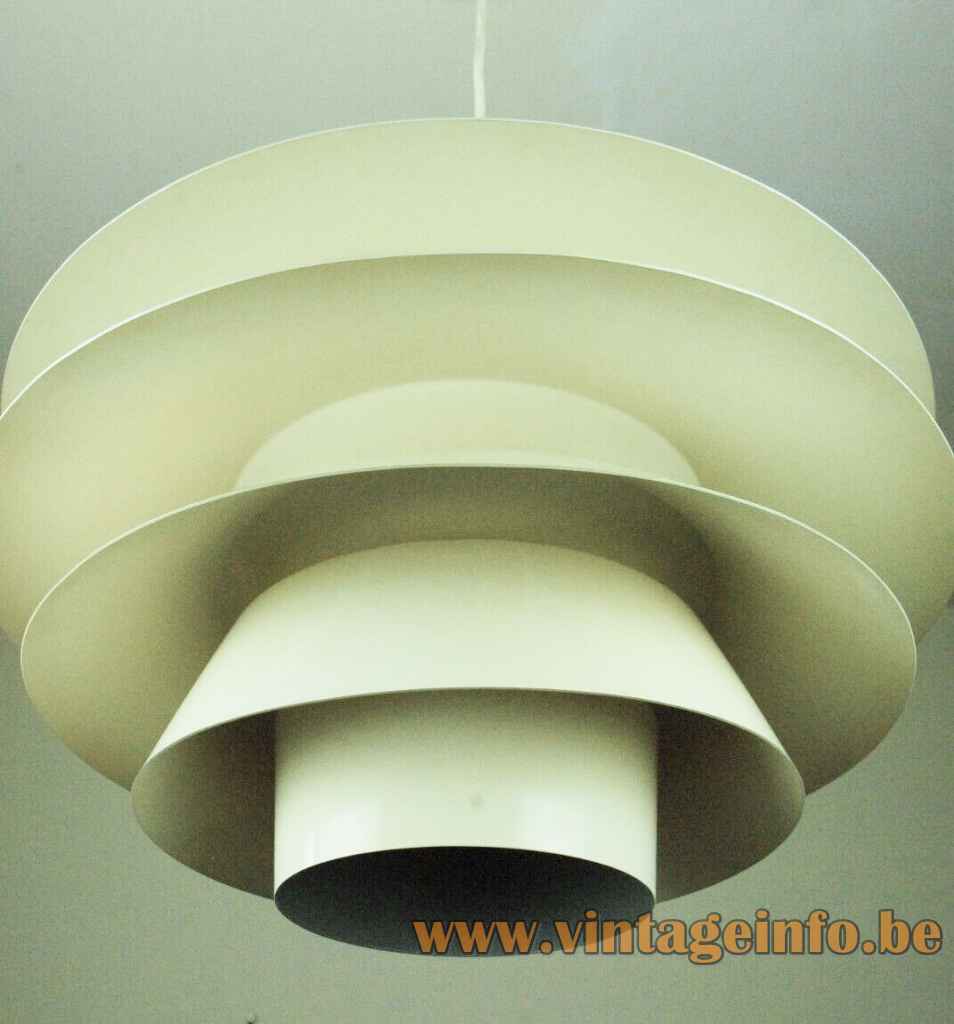 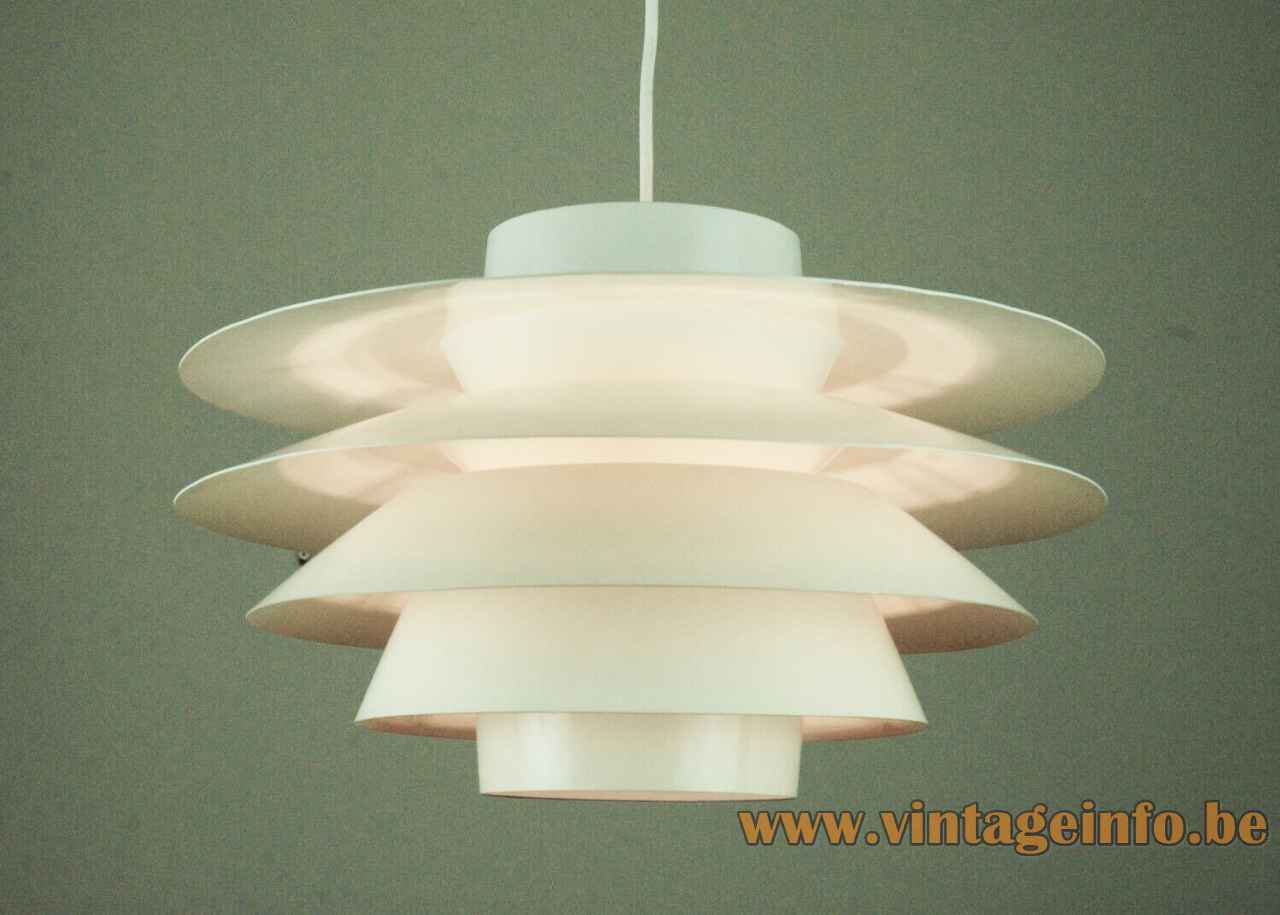 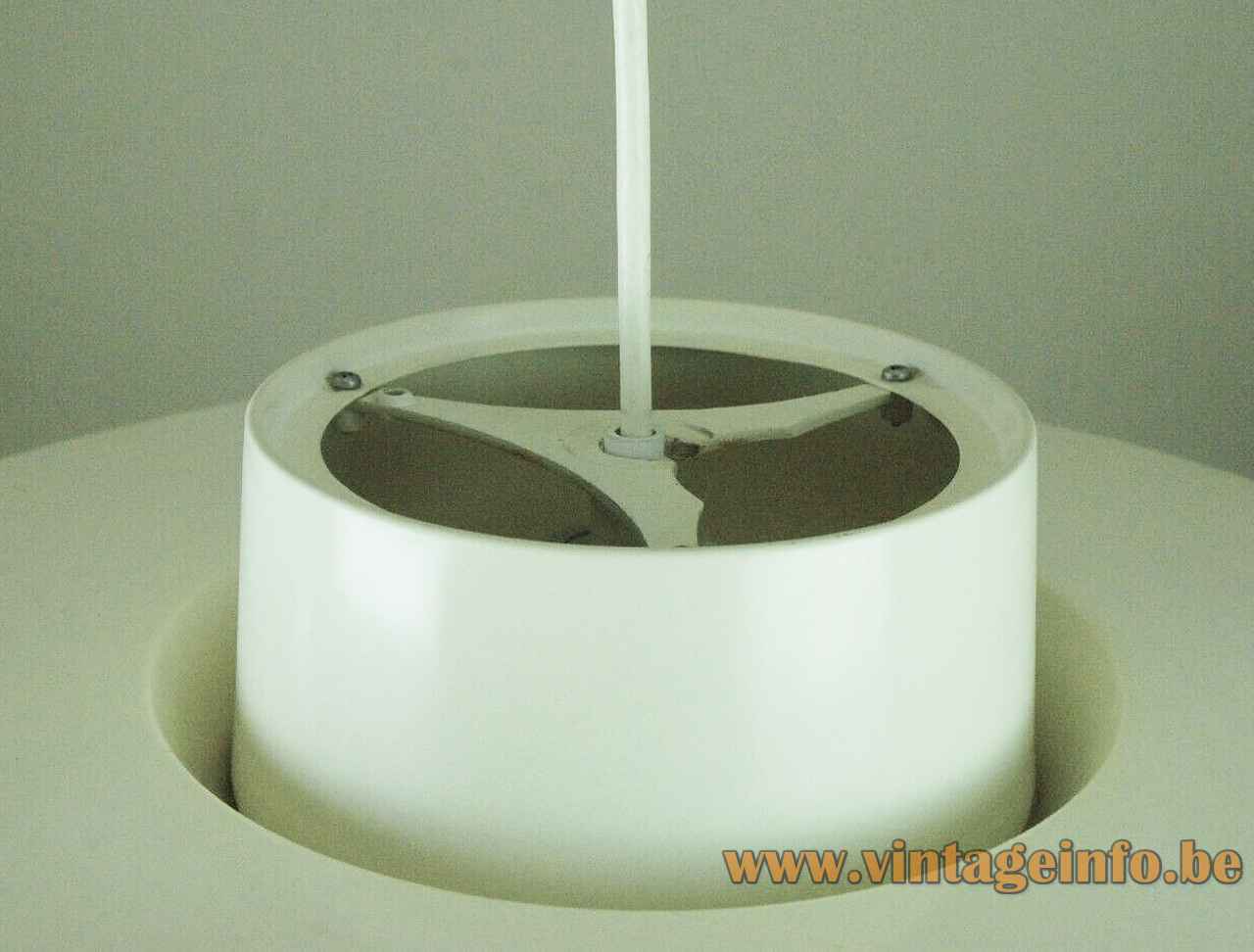 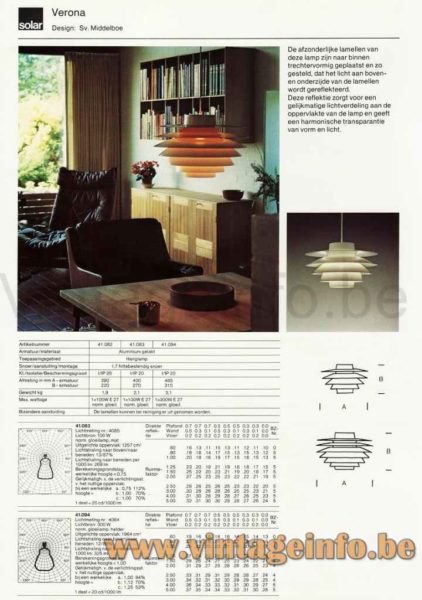 Other versions: This Nordisk Solar Verona pendant lamp exists in many colours and 3 sizes.

Sven Middelboe was born in 1910. He had is own lighting company together with architect and designer Jørn Utson. Later he became the permanent designer of Nordisk Solar. For the company he designed many lamps.

His most well known design is this famous Verona pendant lamp from 1968. Other lamps are, among others, the Tivoli pendant lamp, Sundowner pendant lamp, Lillesput wall lamp and the Rondo flush mount. Sven Middelboe passed away in 2002.