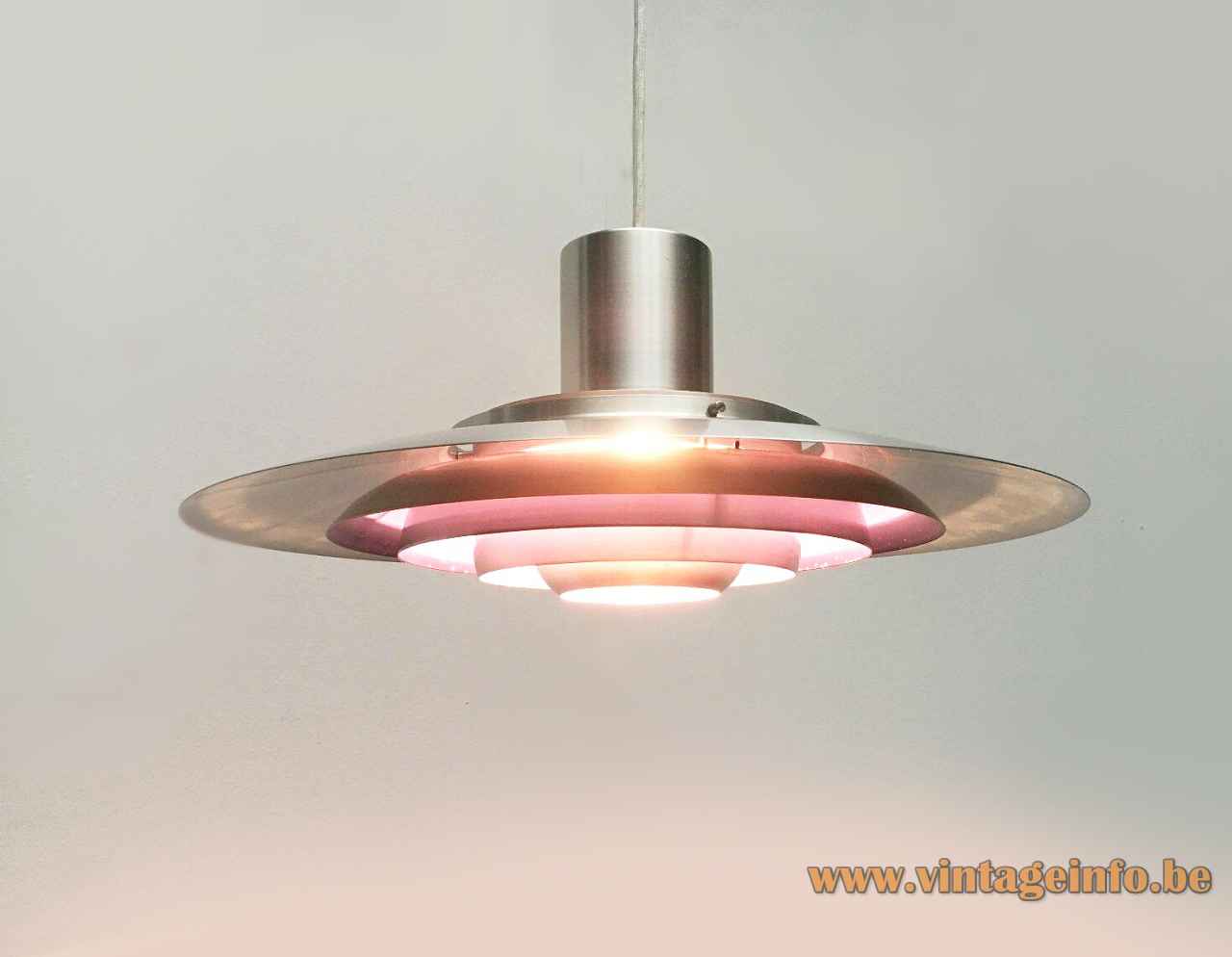 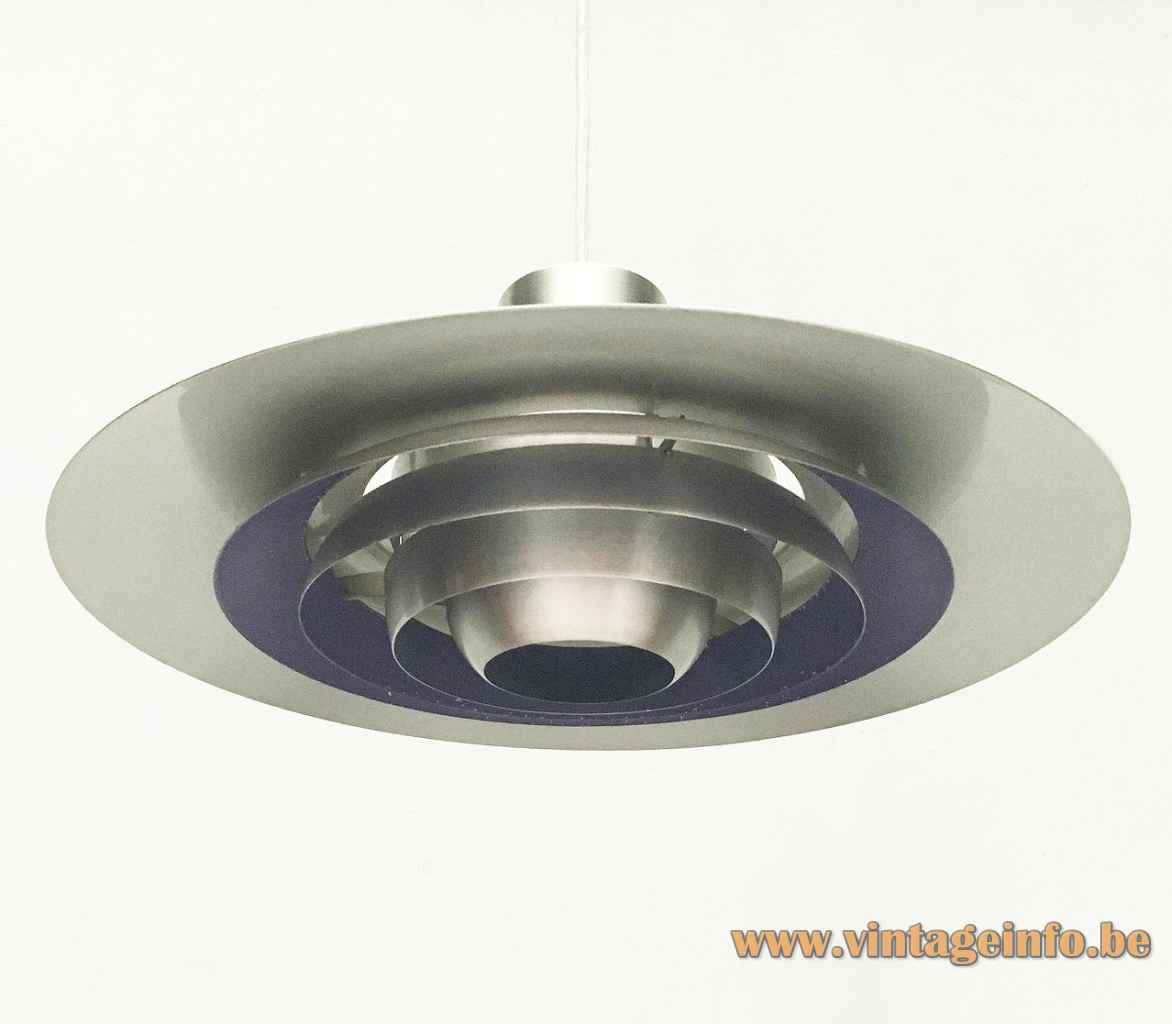 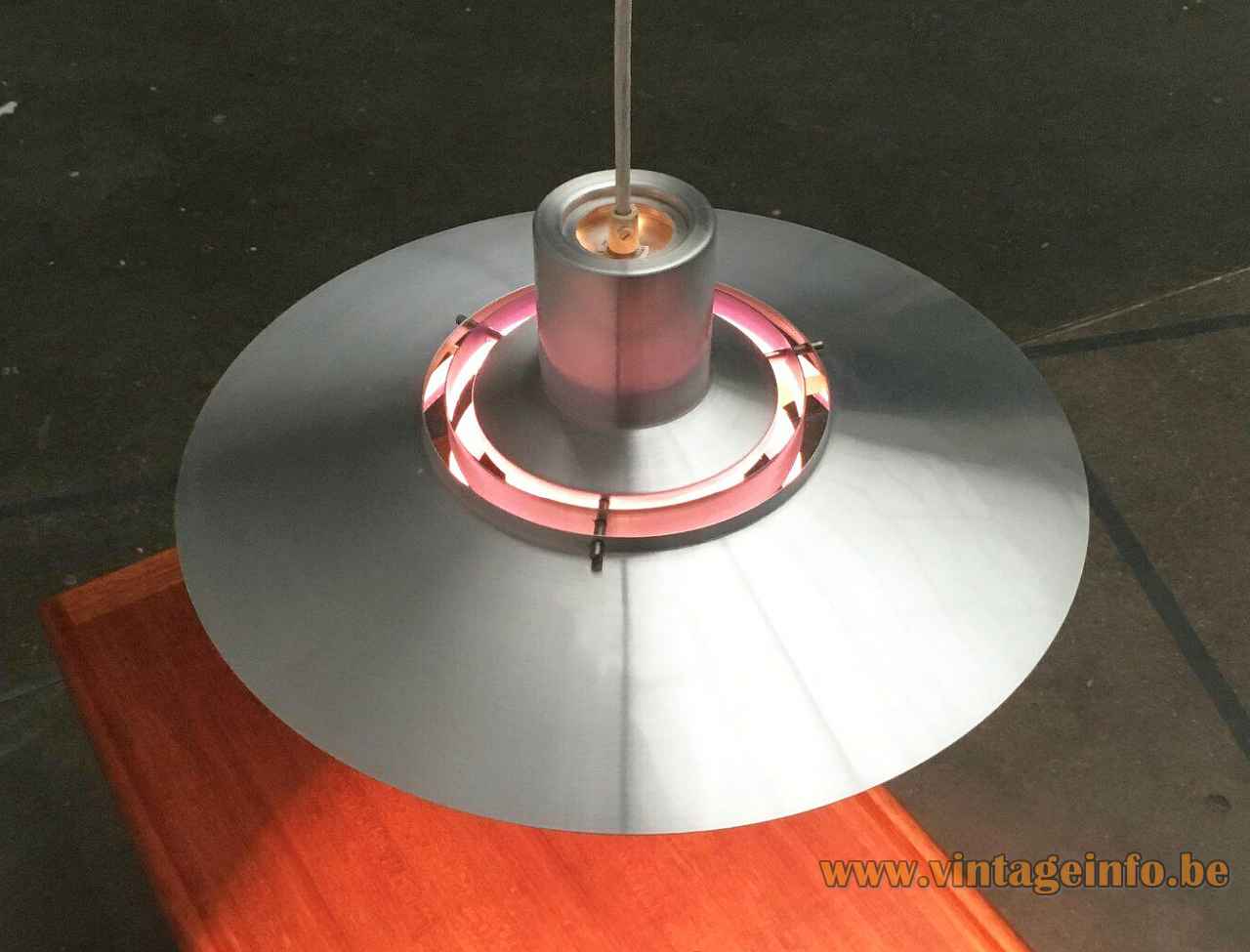 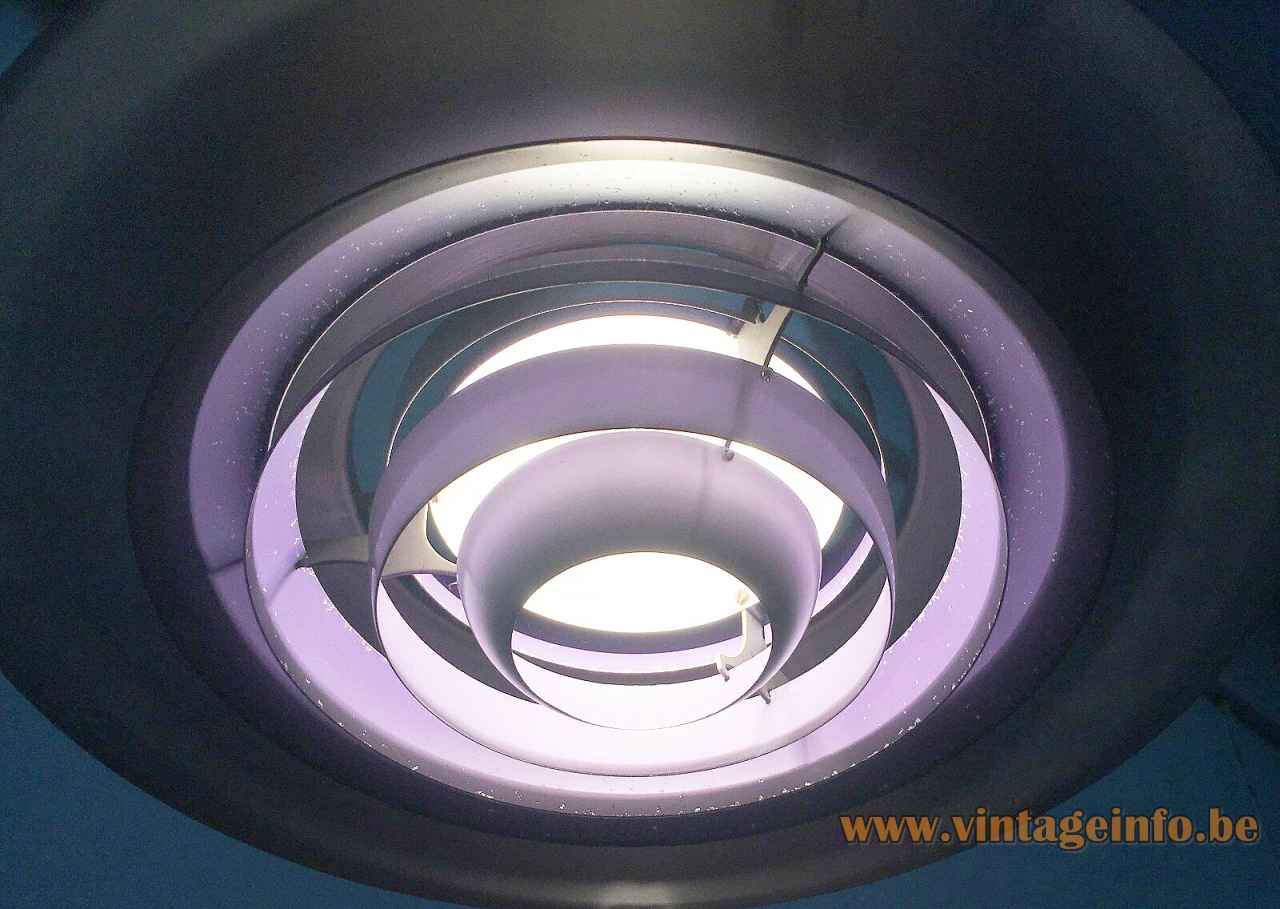 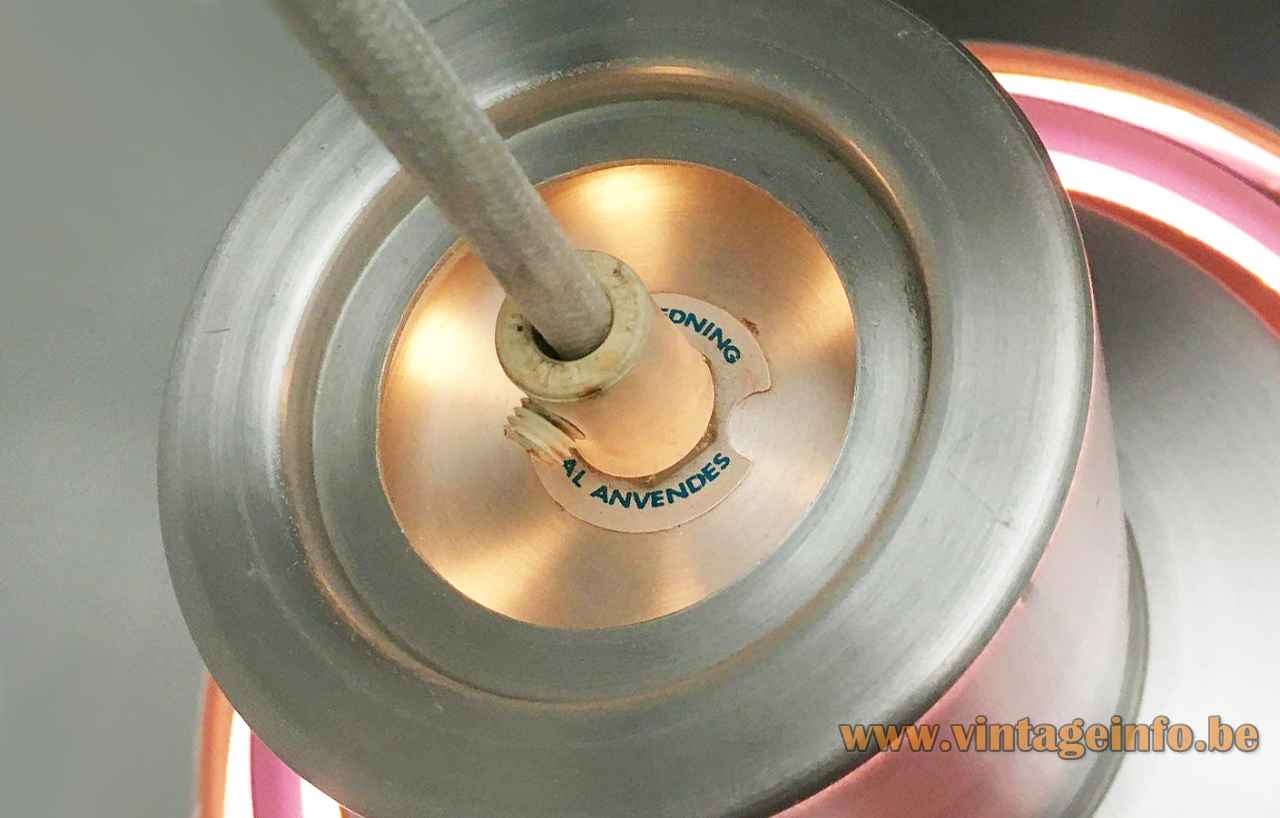 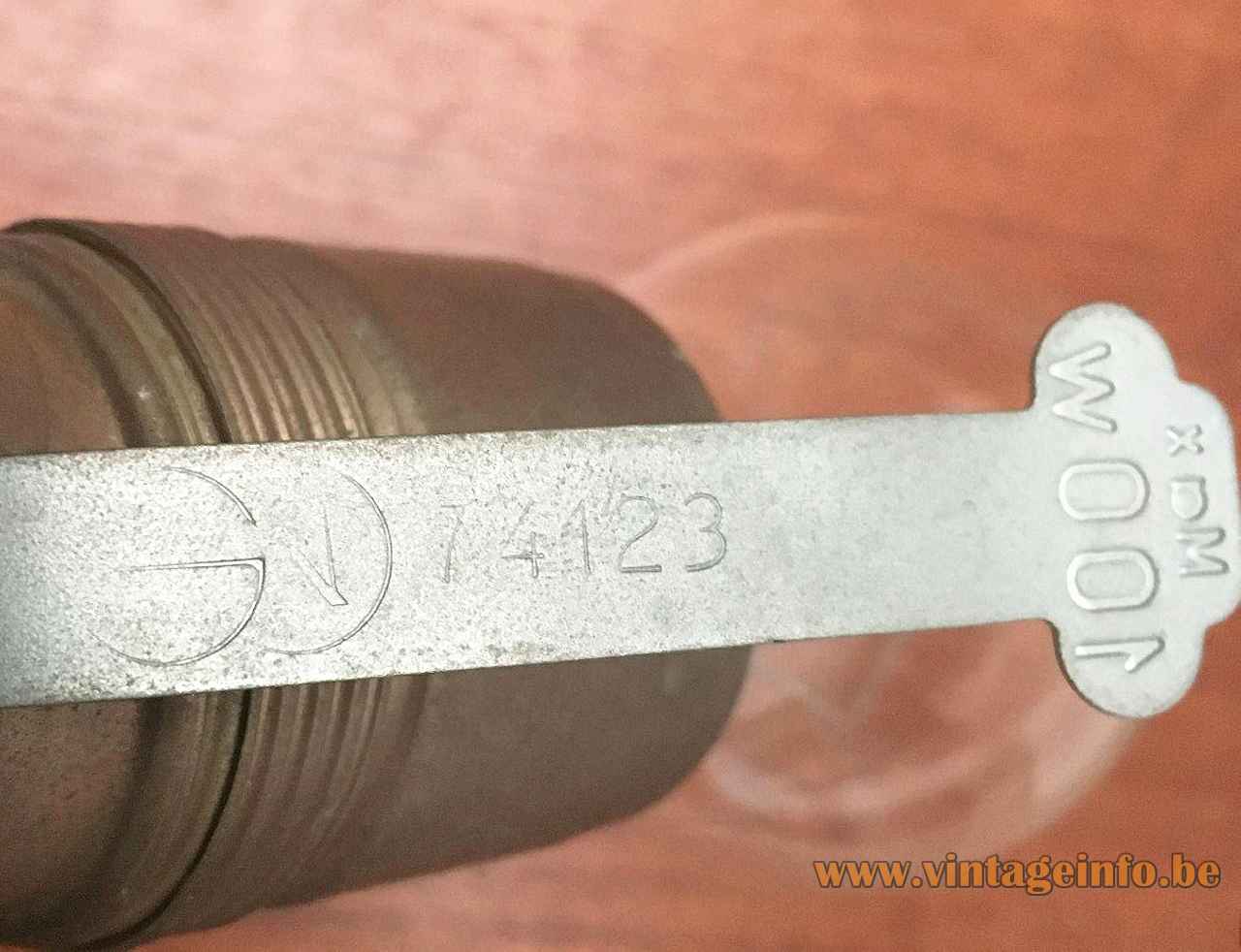 Jørgen Kastholm, born in 1931, first studied as a smith. He attended the School for Interior Design in Copenhagen, Denmark. At this school he met cabinetmaker Preben Fabricius, also born in 1931, who became his partner for several years.

In 1961, they started a design studio. It was active until 1968. The duo is most famous for their furniture design. Jørgen Kastholm became a professor in Germany. He passed away in June 2007 in Denmark. Preben Fabricius passed away in March 1984, he was only 52. 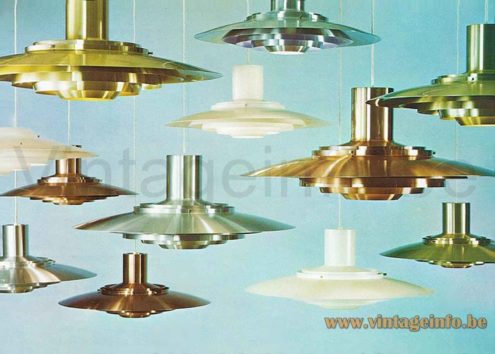