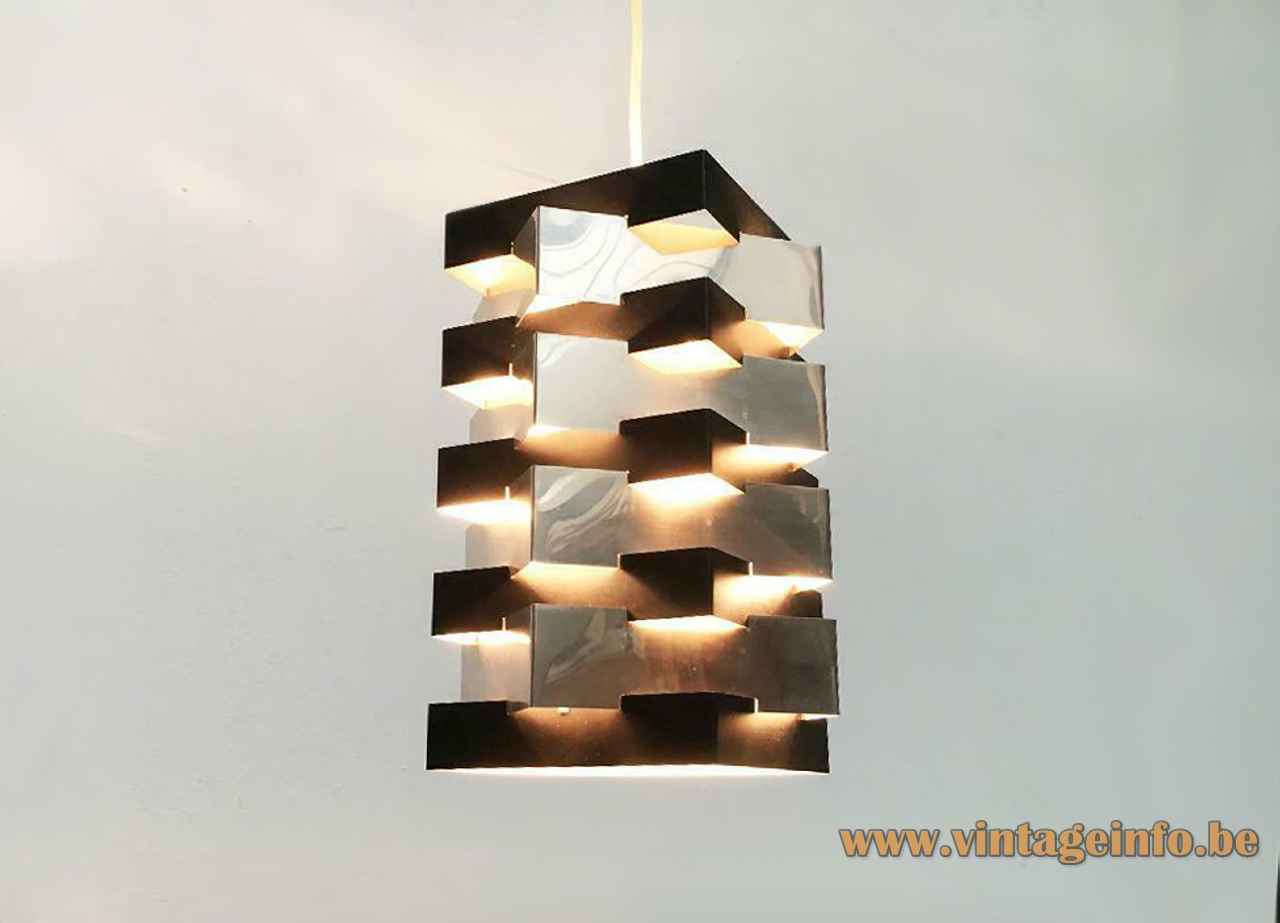 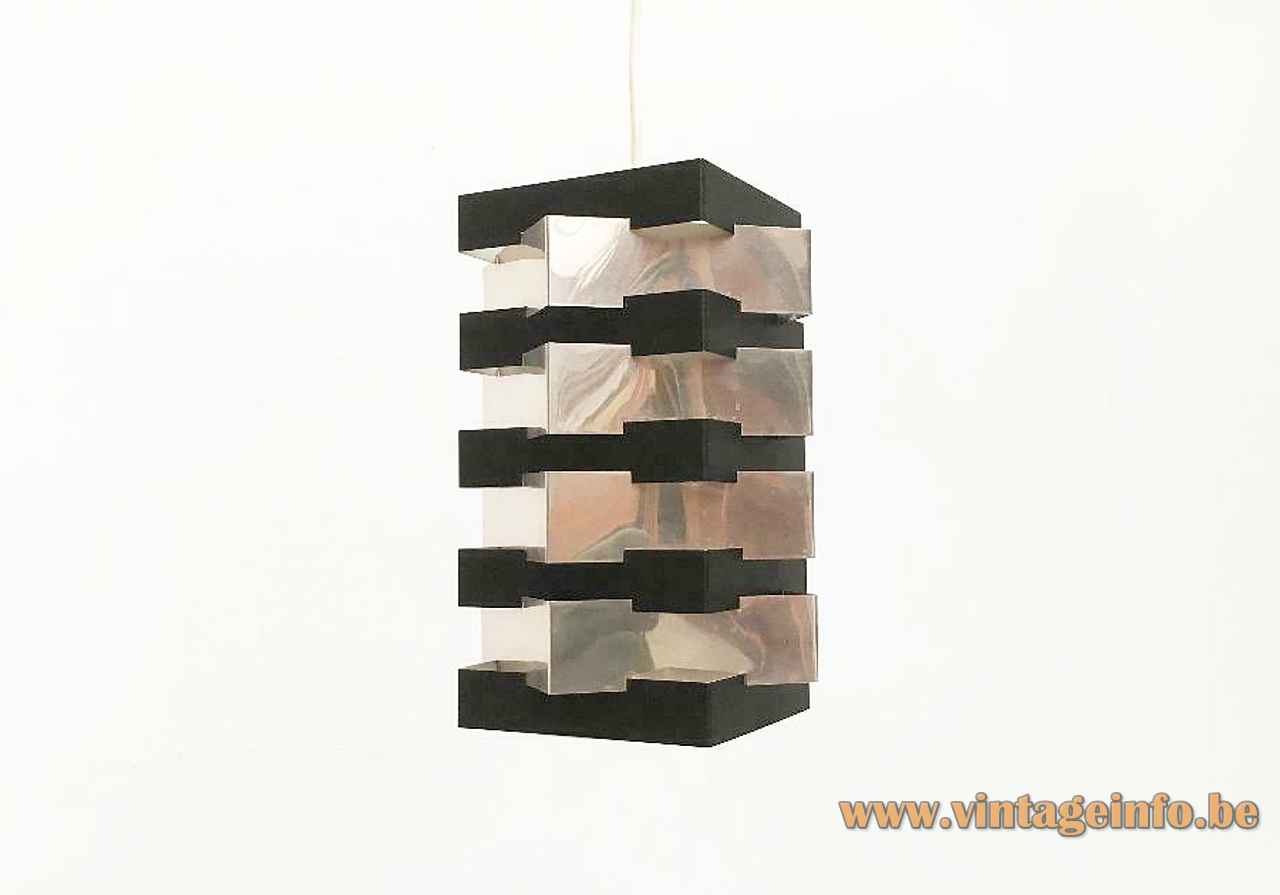 Since a couple of years Michel Klein from the Netherlands brings the brand back to life. They are now making high quality lighting again, complementing the fine mid century design pieces created by JJM Hoogervorst. Ilse, her children, and Hoogervorst his son, all added their piece to the story, the ANVIA history.

Fog & Mørup made a lamp with 7 layers, you can find it over here.

The Swedish IKEA sold a similar lamp, but only with 4 layers. It appears in catalogues from 1962 until 1966. It was named Nift.

In East Germany plastic versions were made by VEB Leuchtenbau.