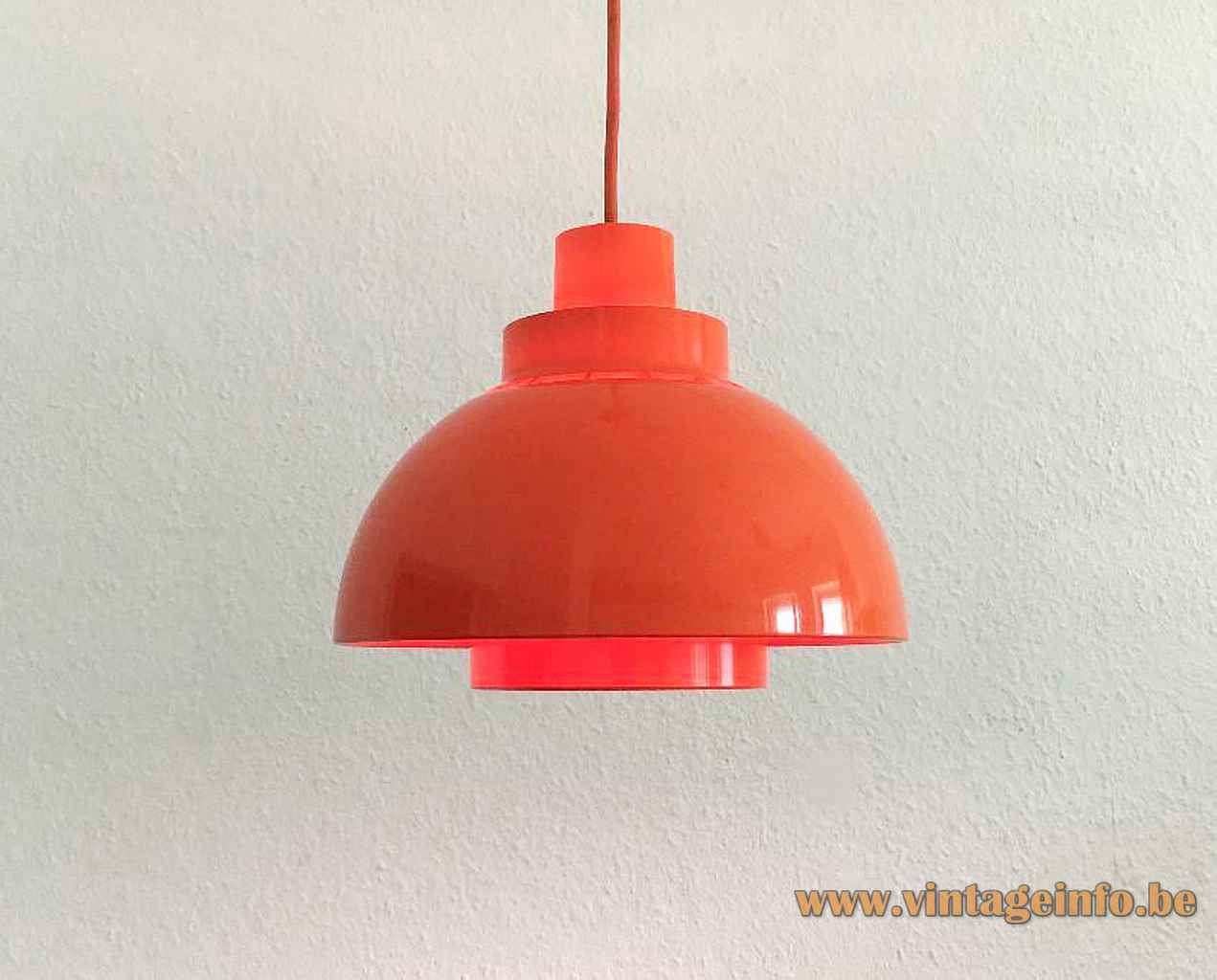 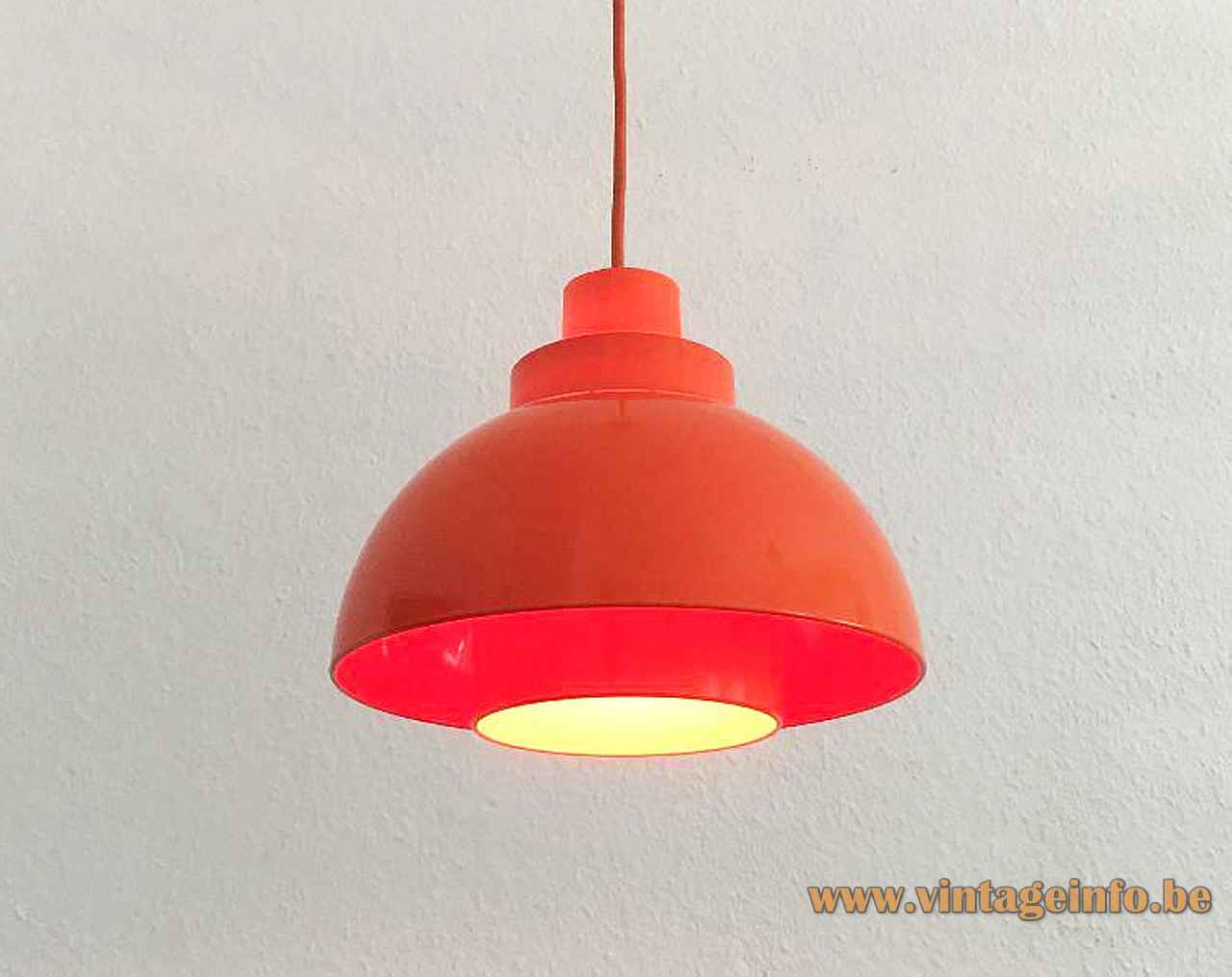 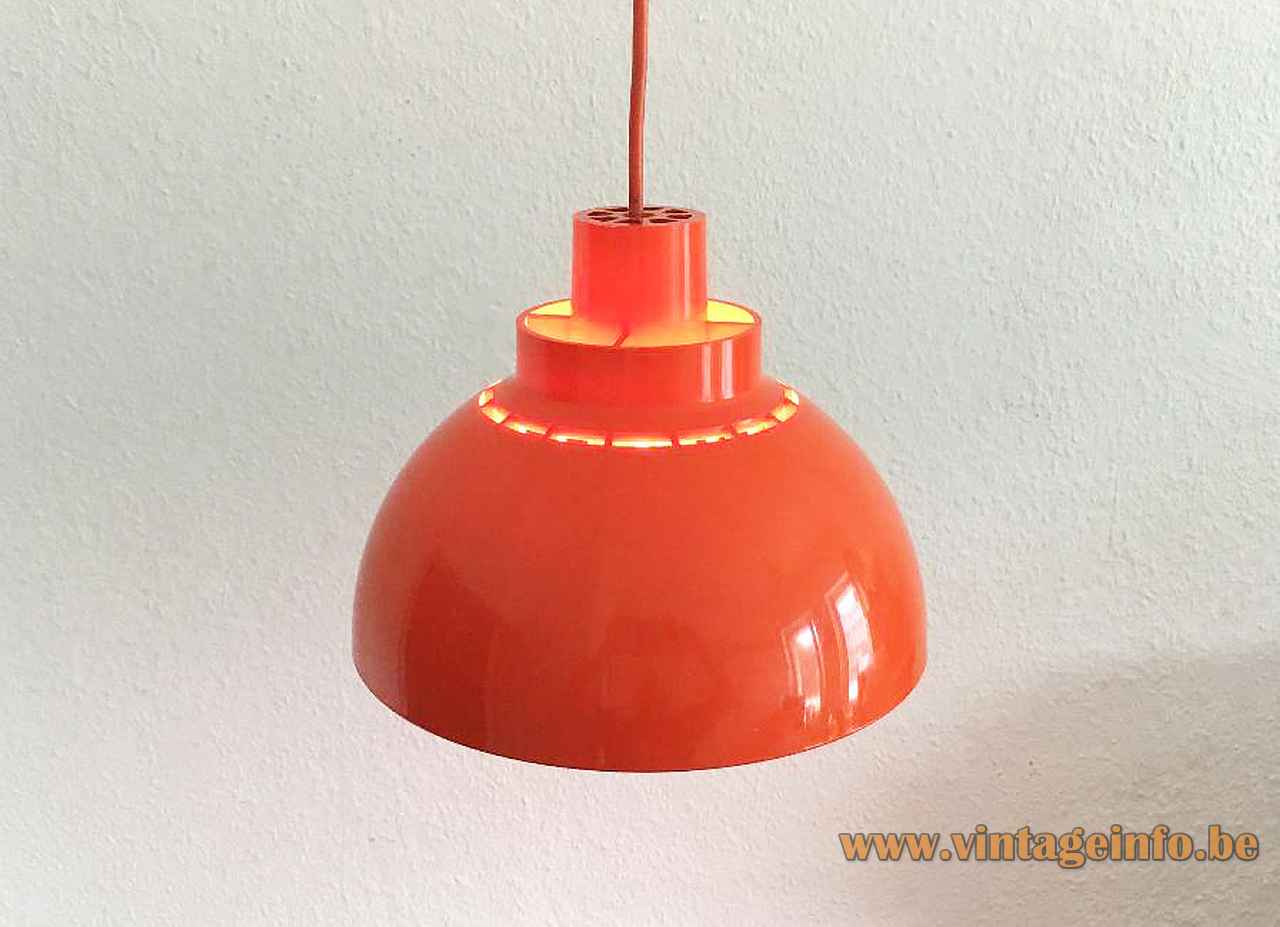 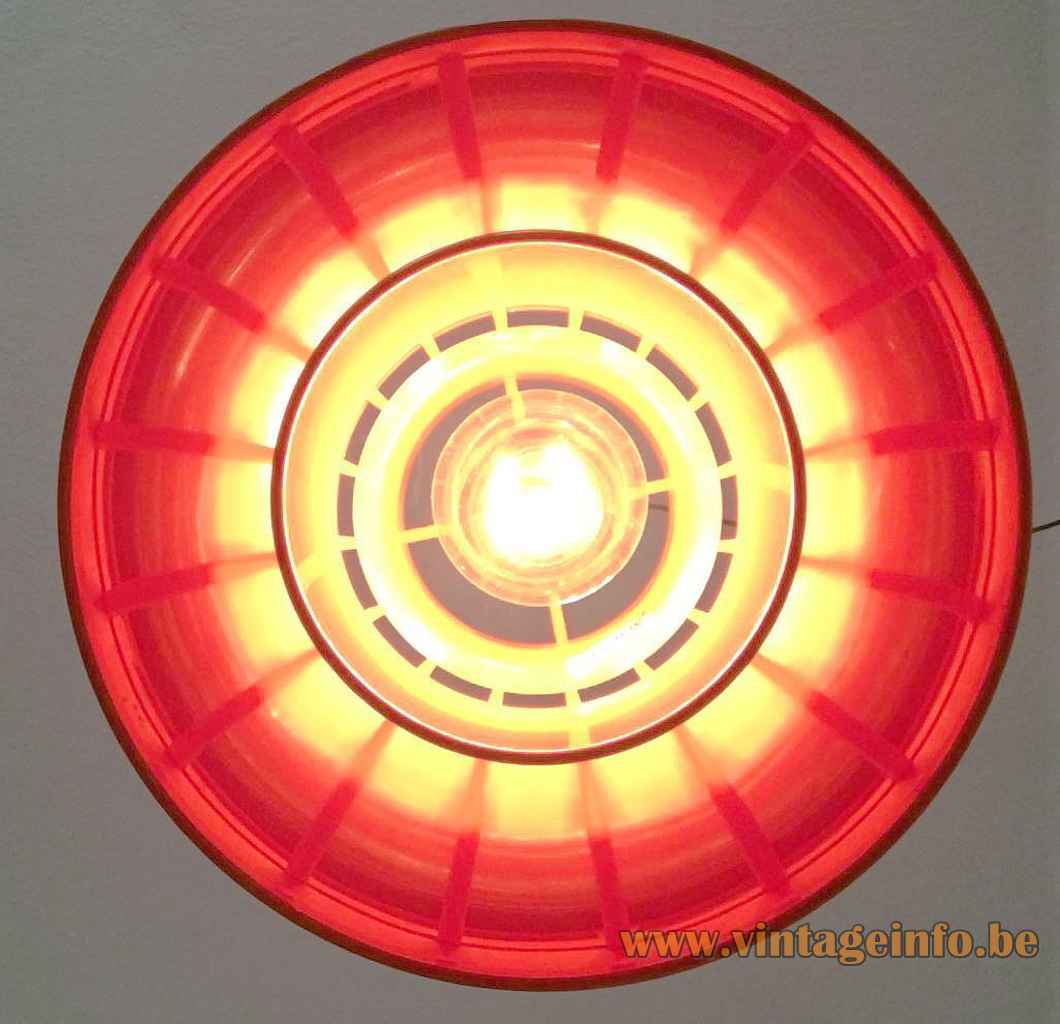 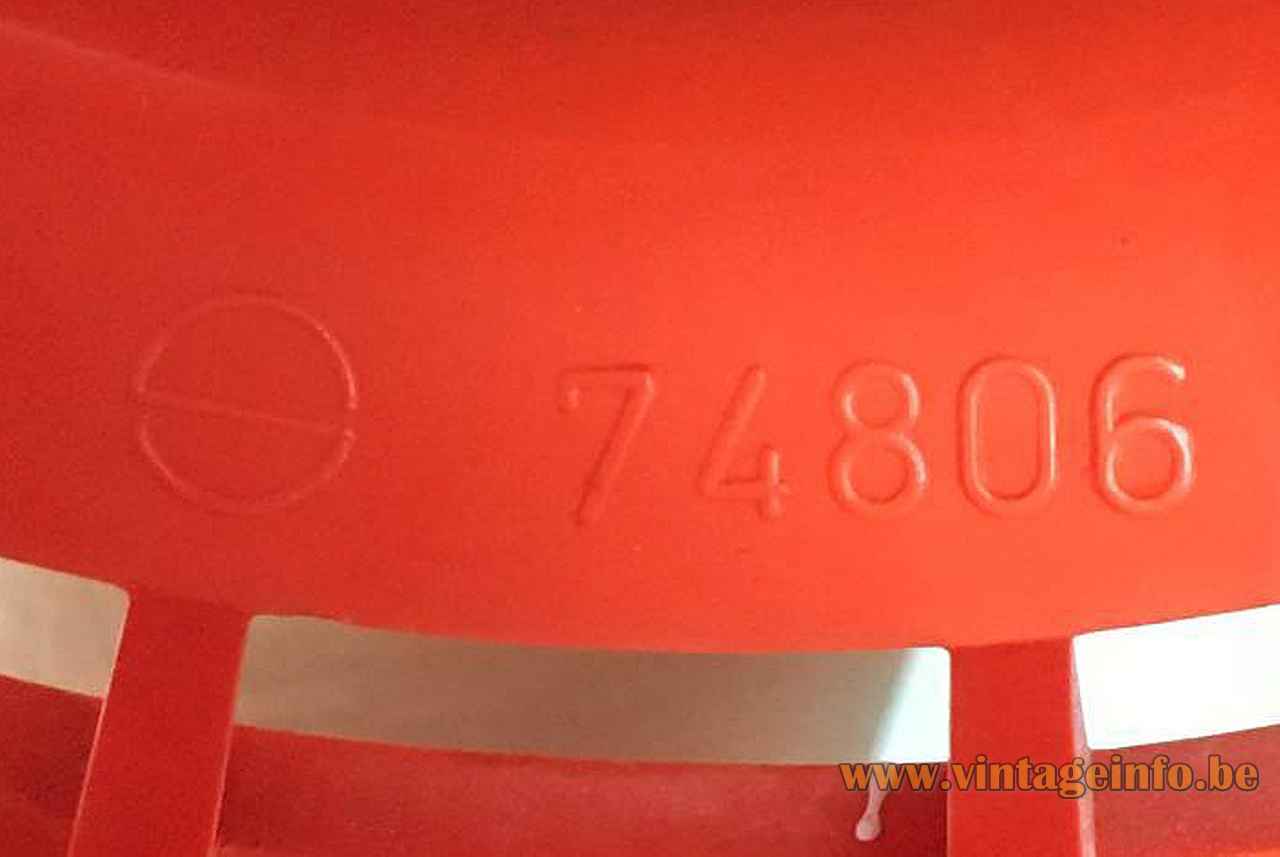 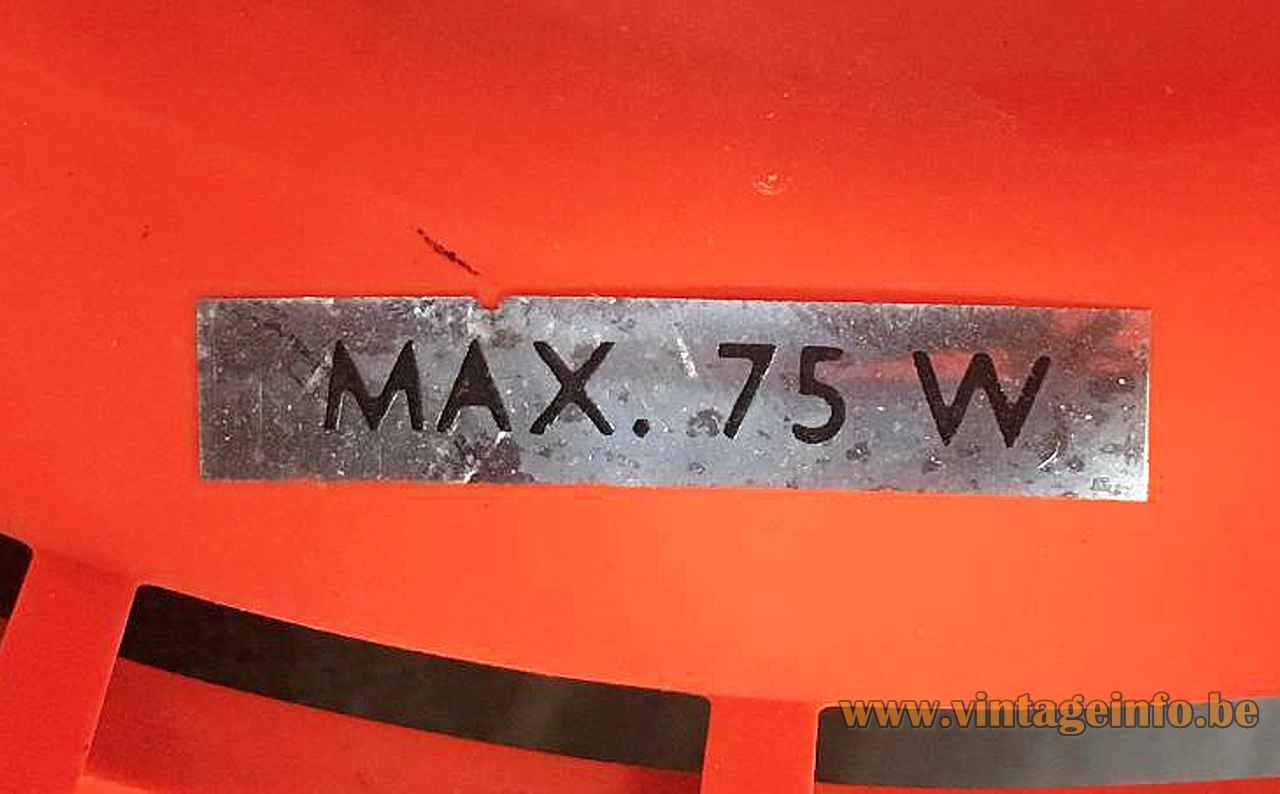 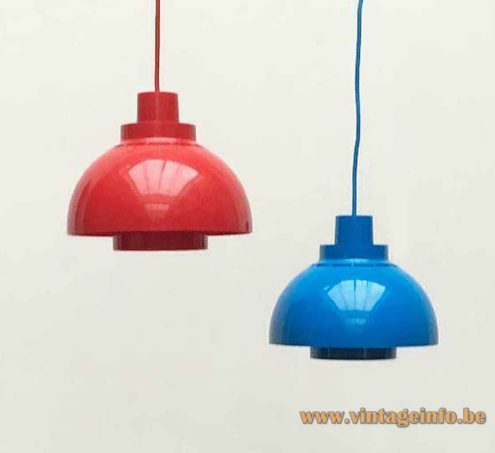 Unfortunately, no information can be found about the designer. Do you have an idea? Please let us know through the contact form and help improve the websites exactitude. 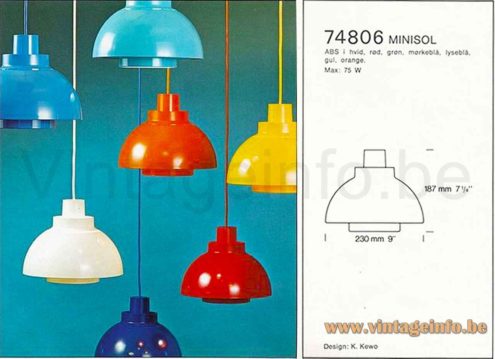 2 Nordisk Solar Minisol pendant lamps were used as a prop in the 2013 Danish crime mystery film The Keeper of Lost Causes (Kvinden I Buret). It is the first film in the Department Q series. Starring: Nikolaj Lie Kaas, Fares Fares and Sonja Richter.