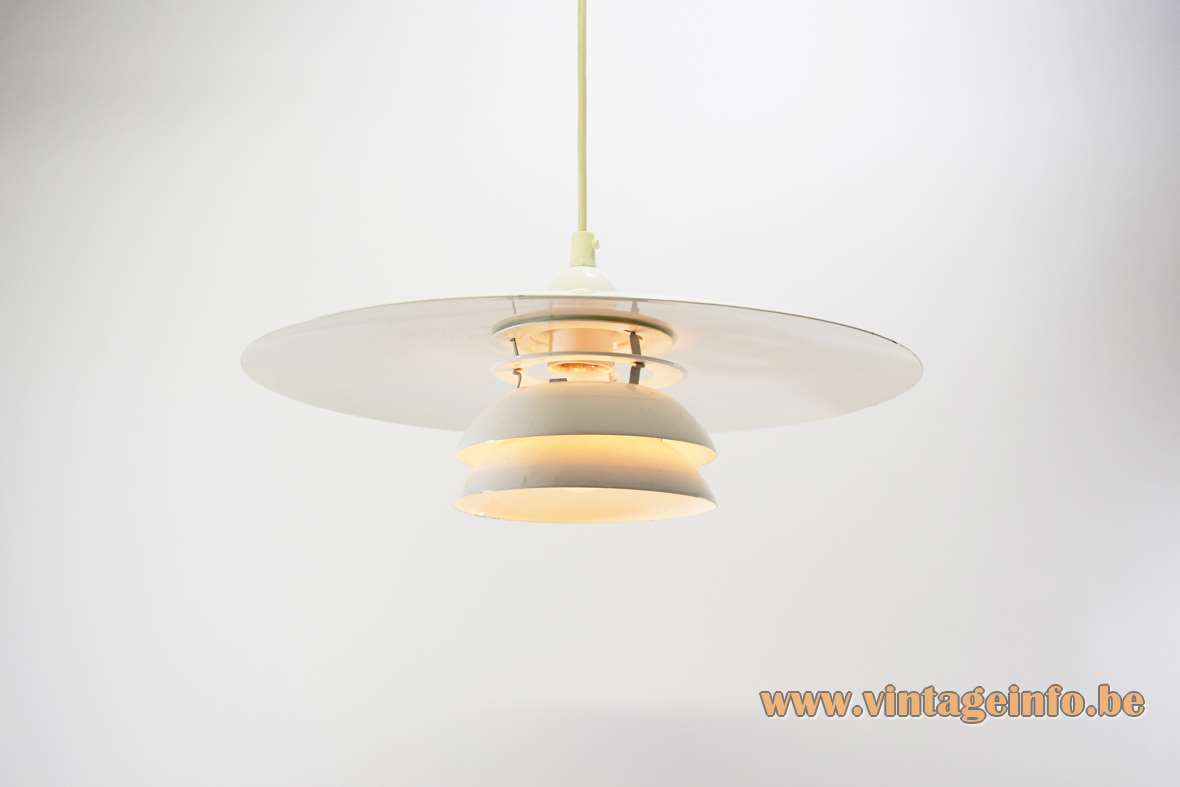 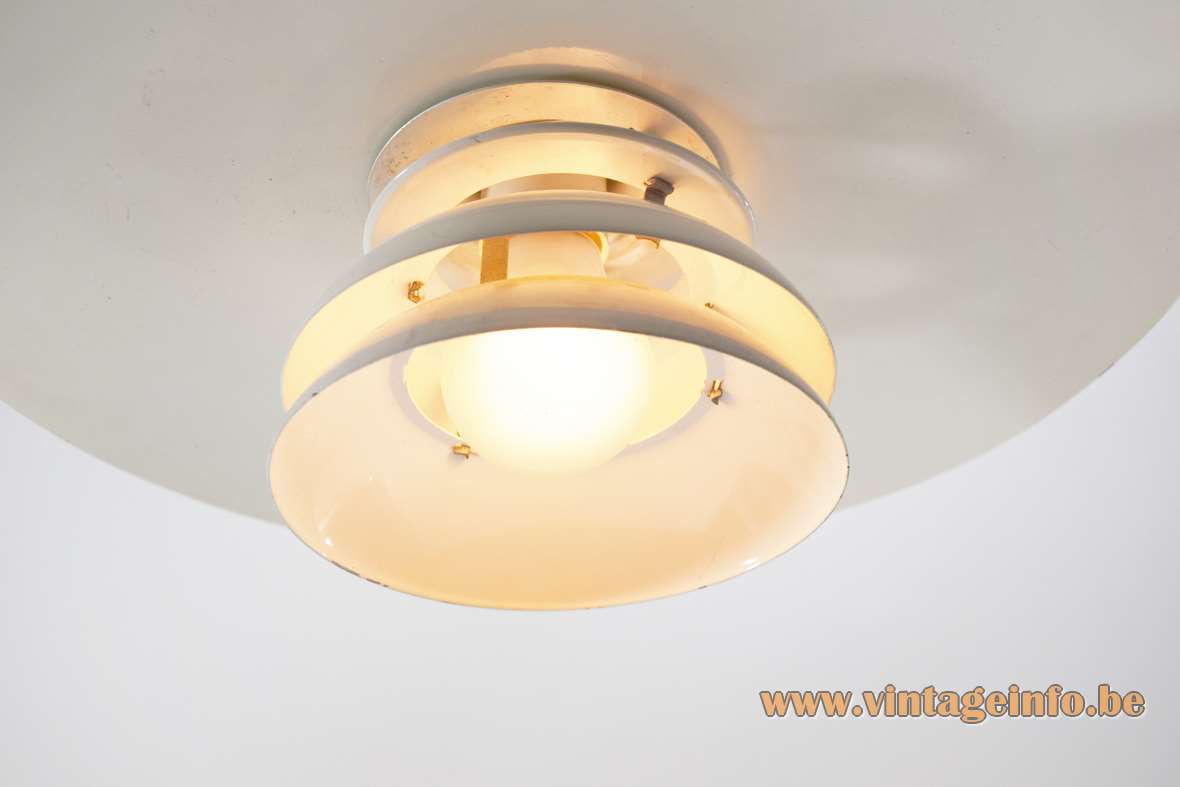 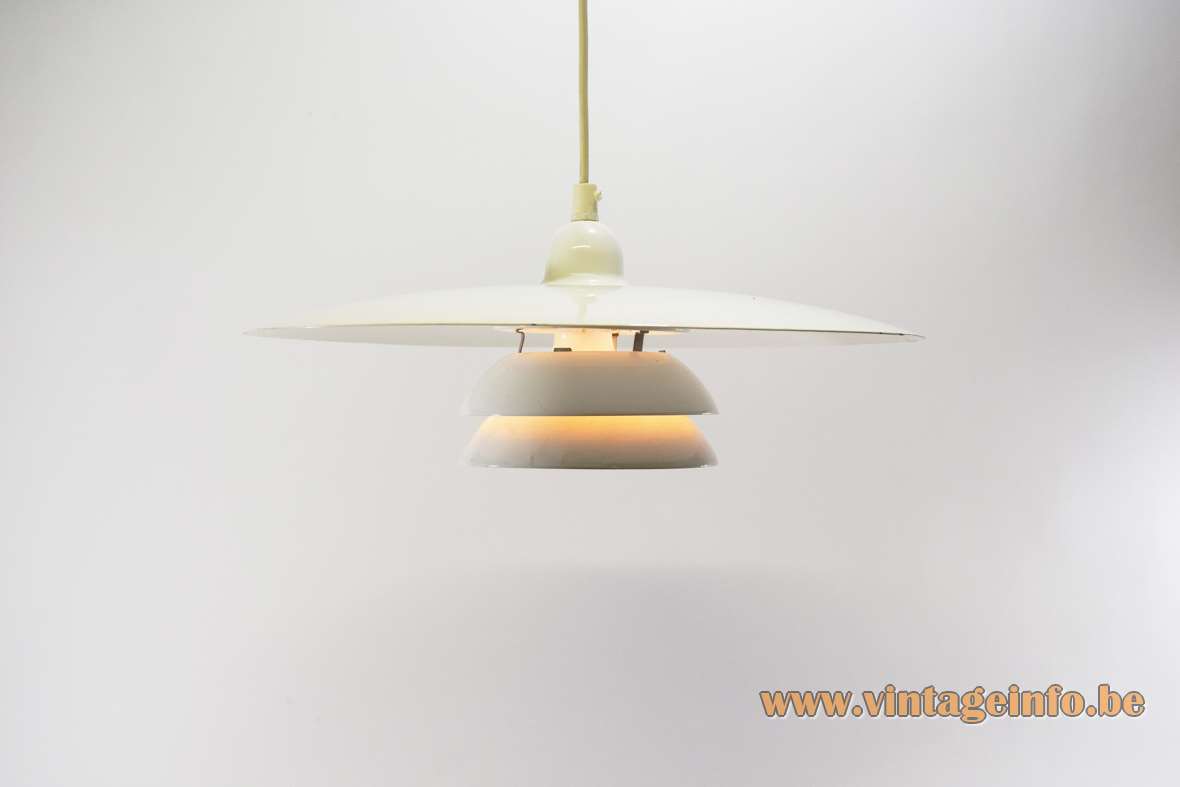 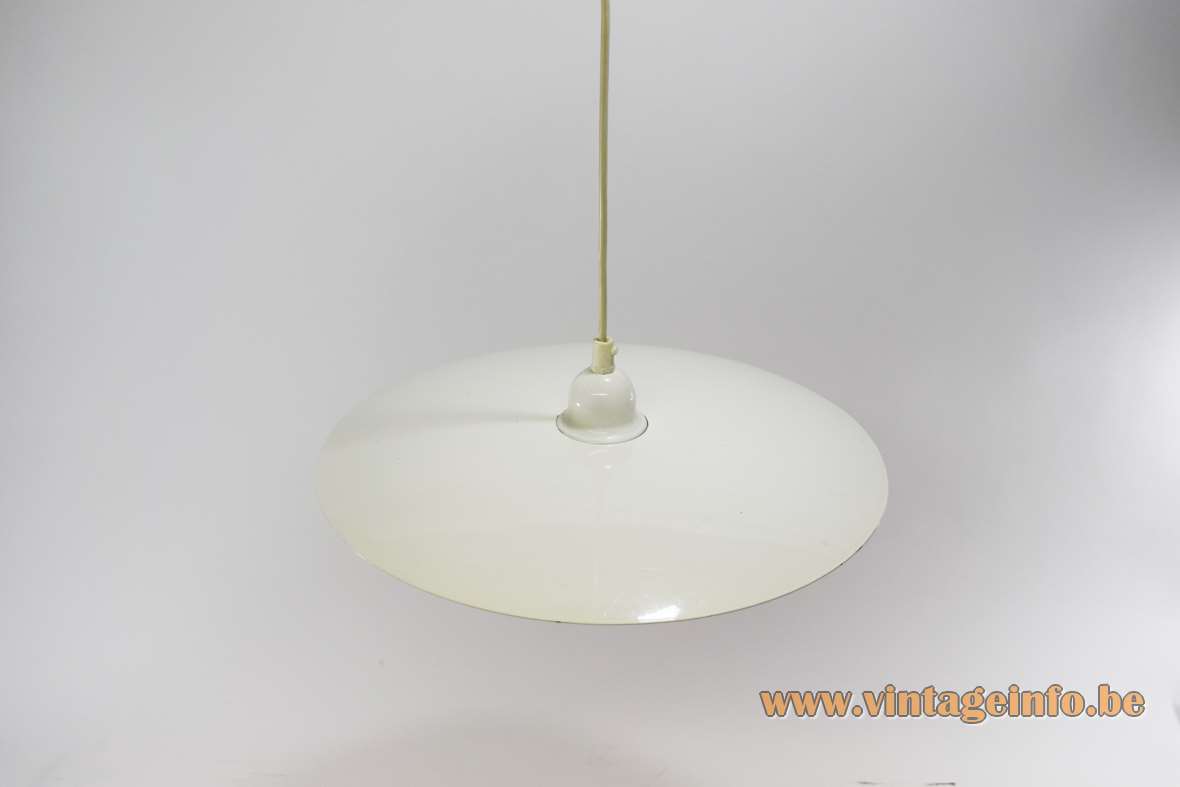 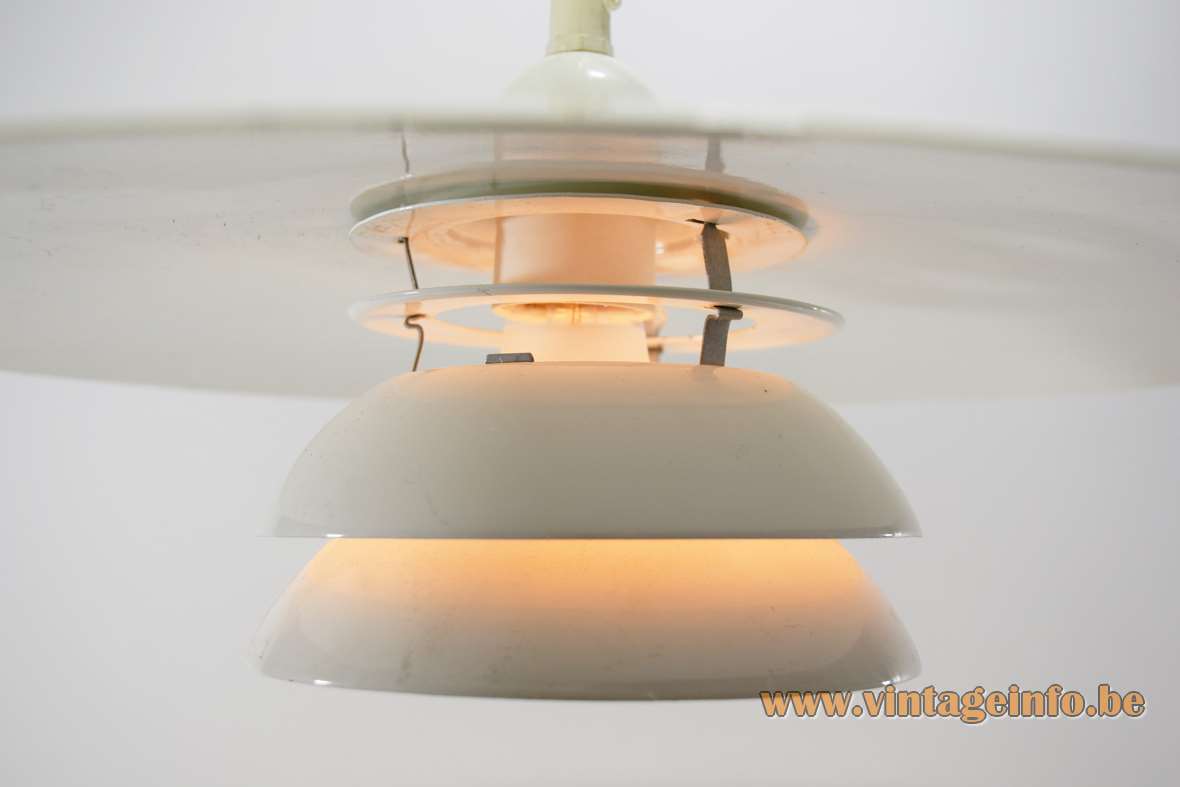 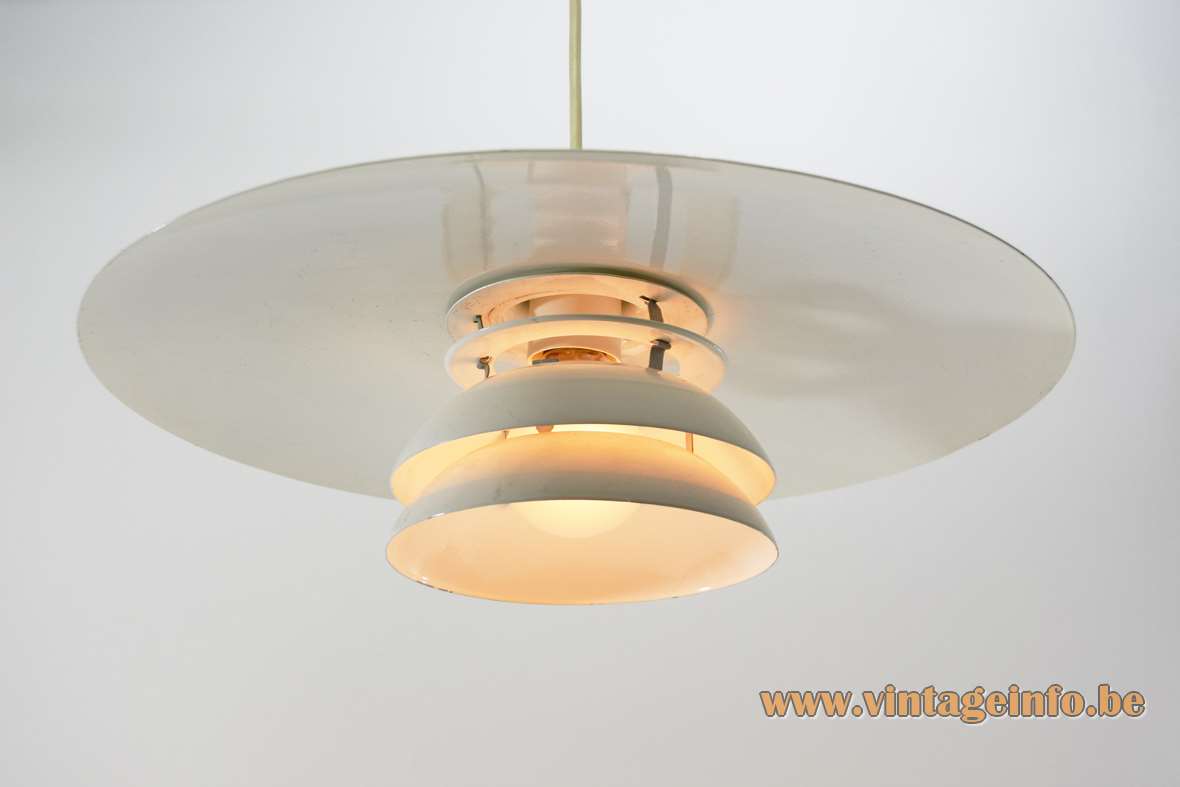 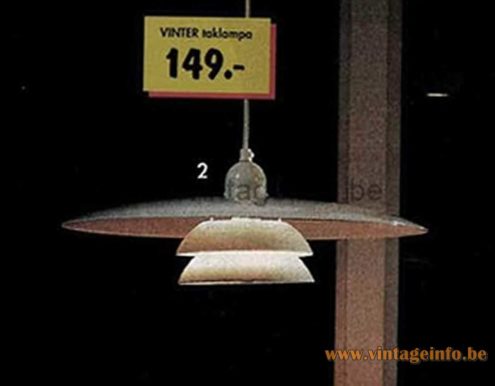 Other versions: The Vinter pendant lamp exists only in white, according to the catalogues from 1995 and 1996. 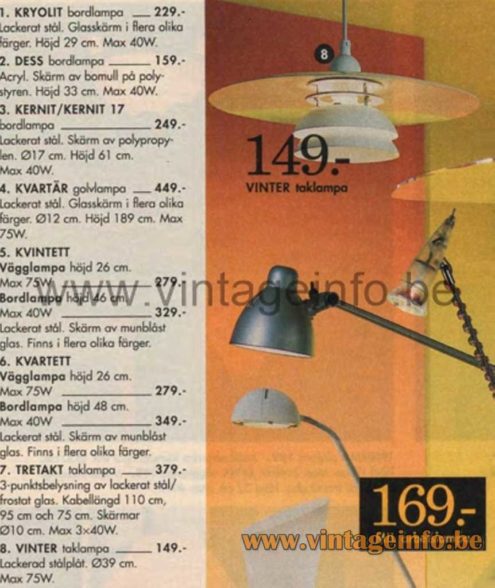