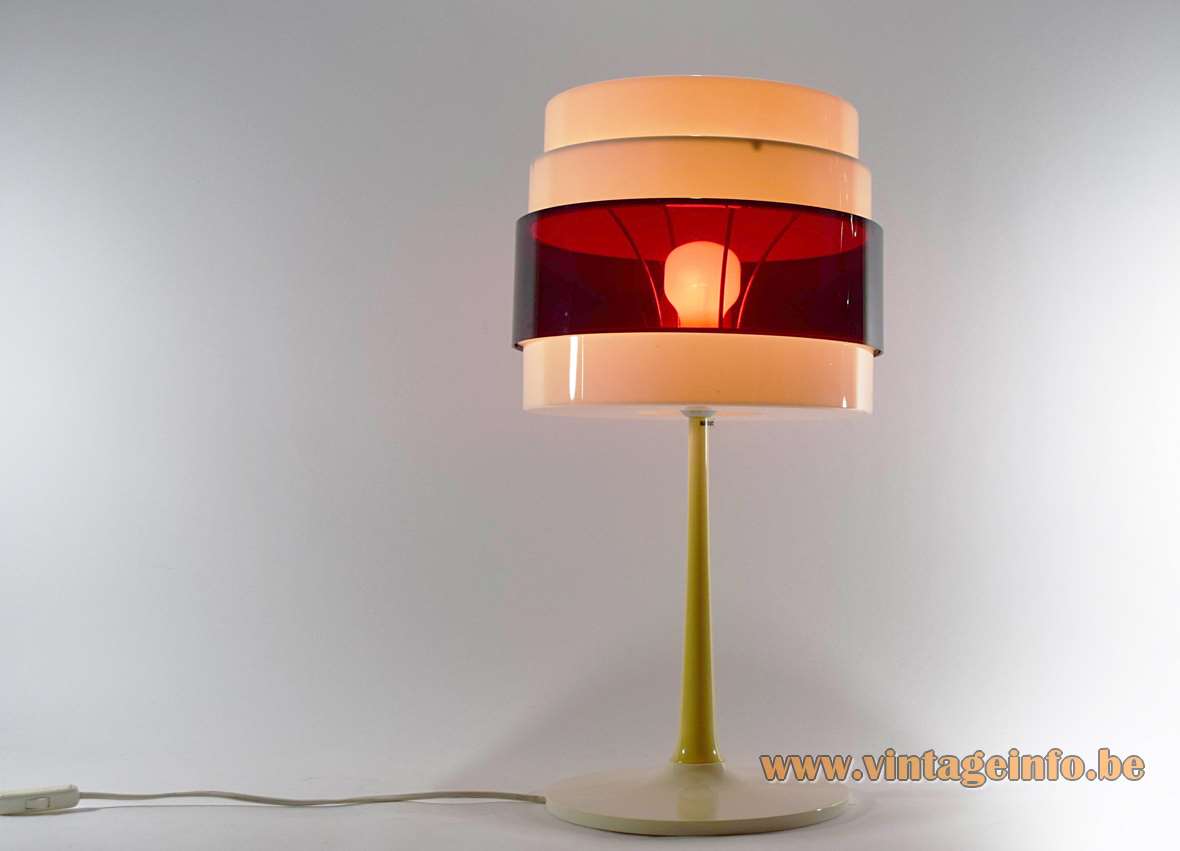 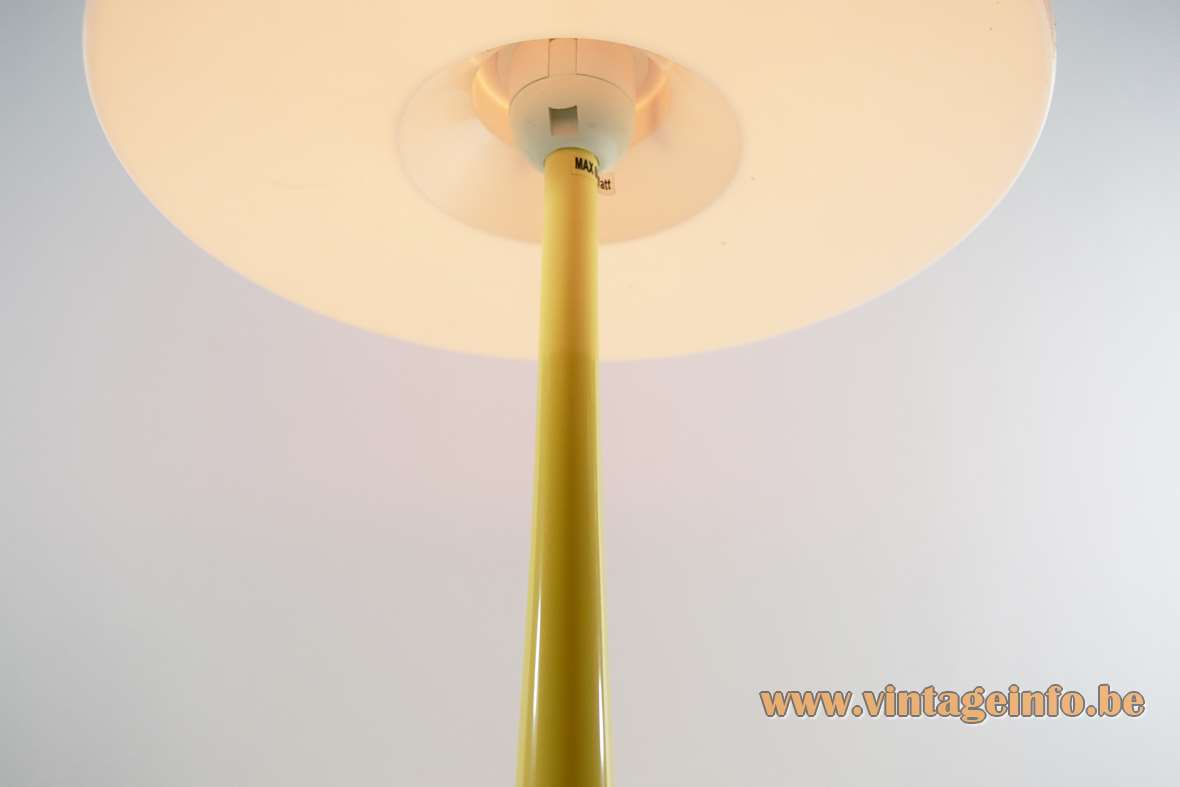 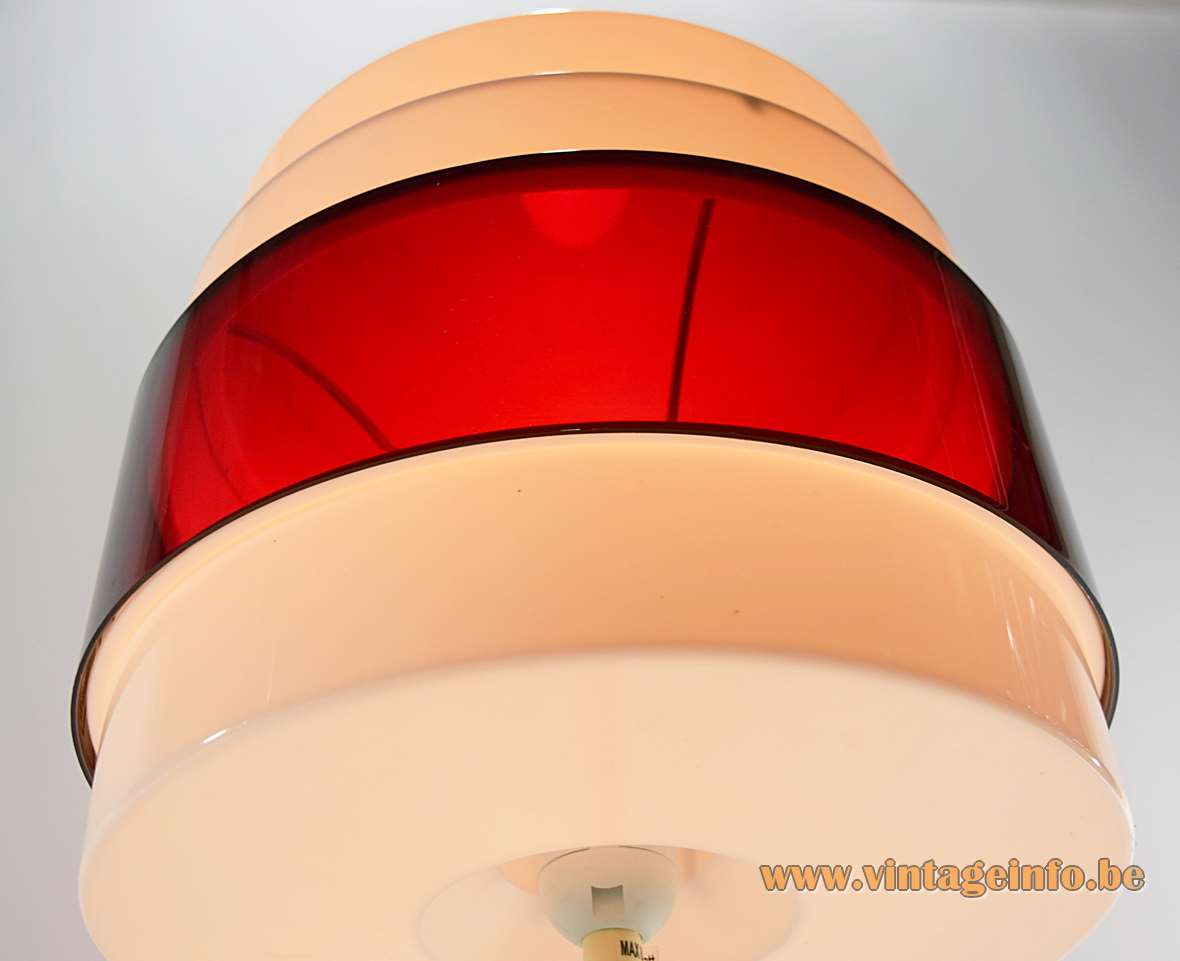 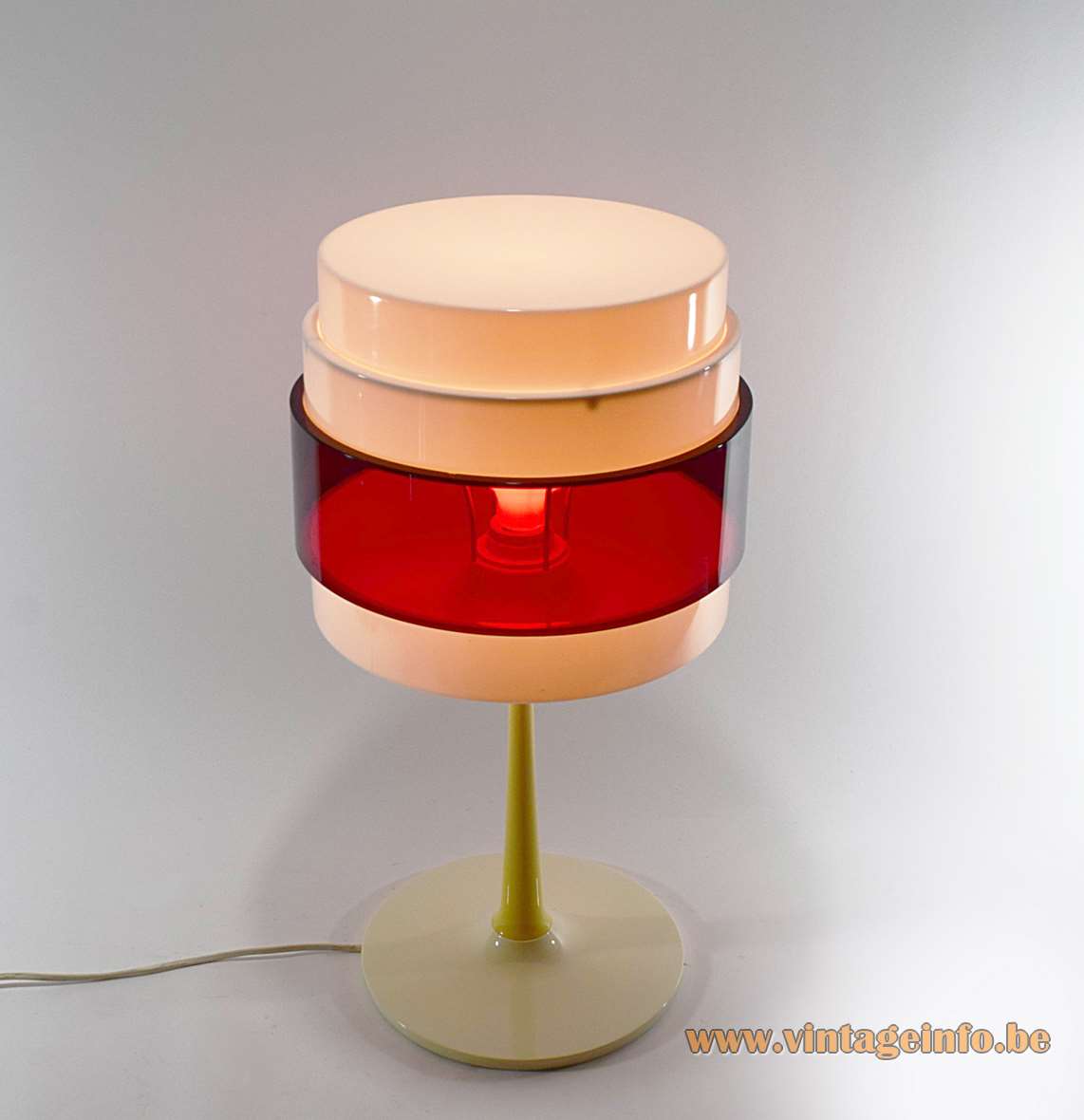 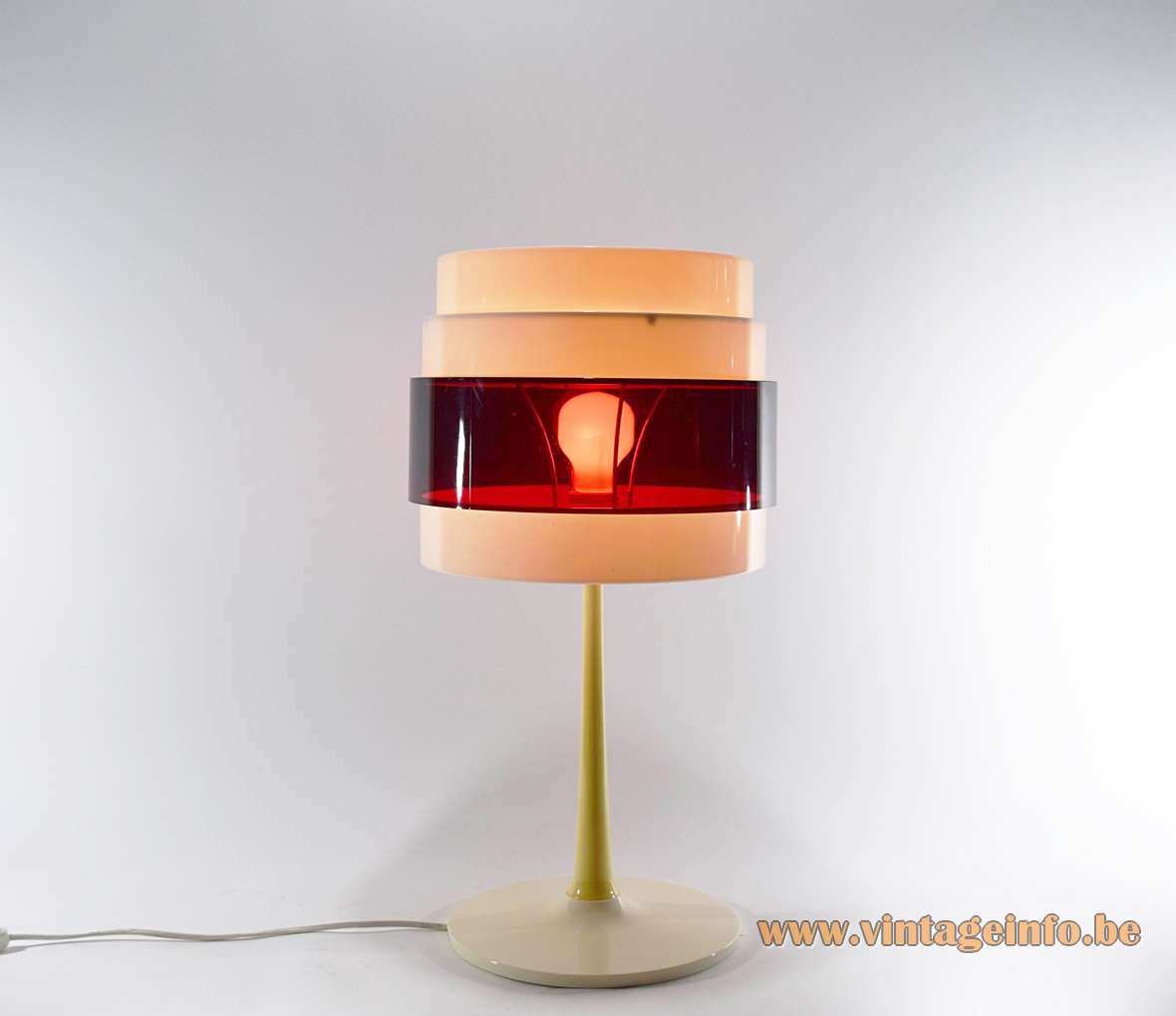 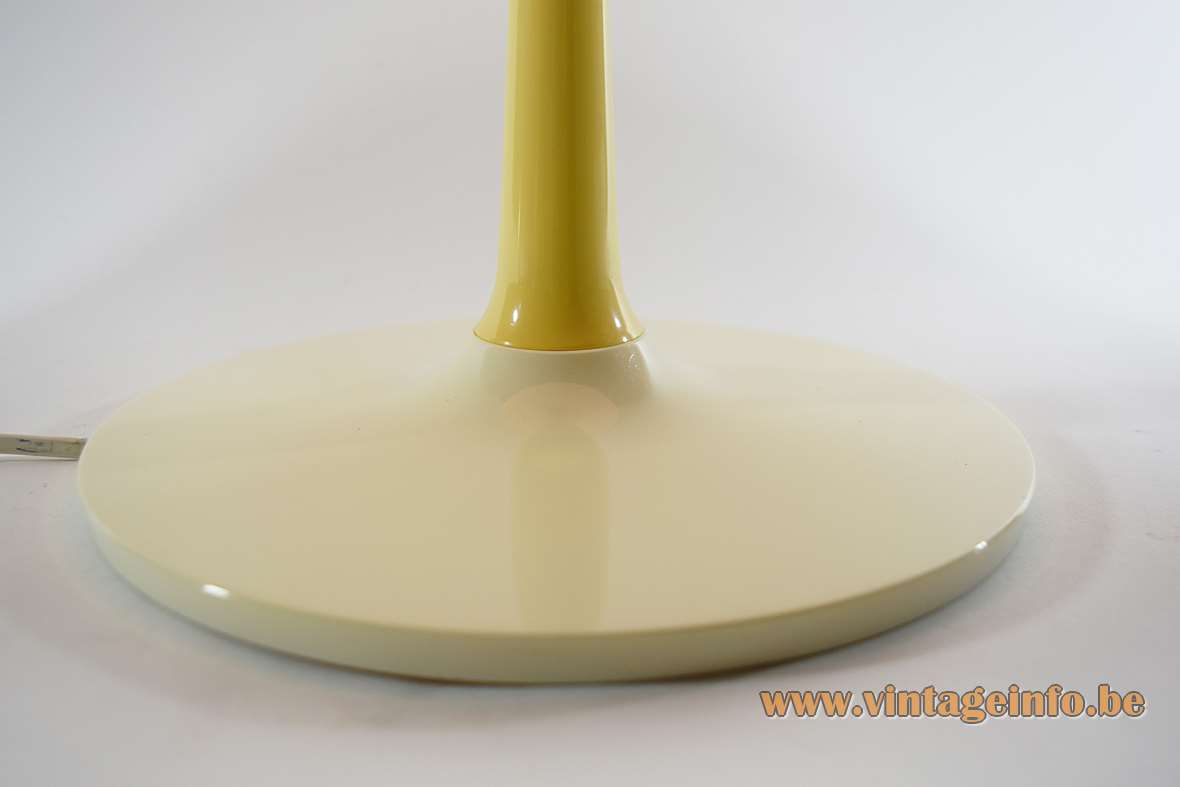 
Other versions: The IKEA Energi table lamp exists in several versions, as you can see.

Most of the time when you find a table lamp like this, people tell you that this lamp is made in the 1980s or even the 1960s, but this light was designed in 2002 and has many forms and 2 different feet. It’s a retro light, not a vintage one, beware!

Conclusion: the likelihood of finding a real vintage lamp from IKEA outside the Scandinavian countries is unlikely.

IKEA Energi table lamp – Other models from the Energi series 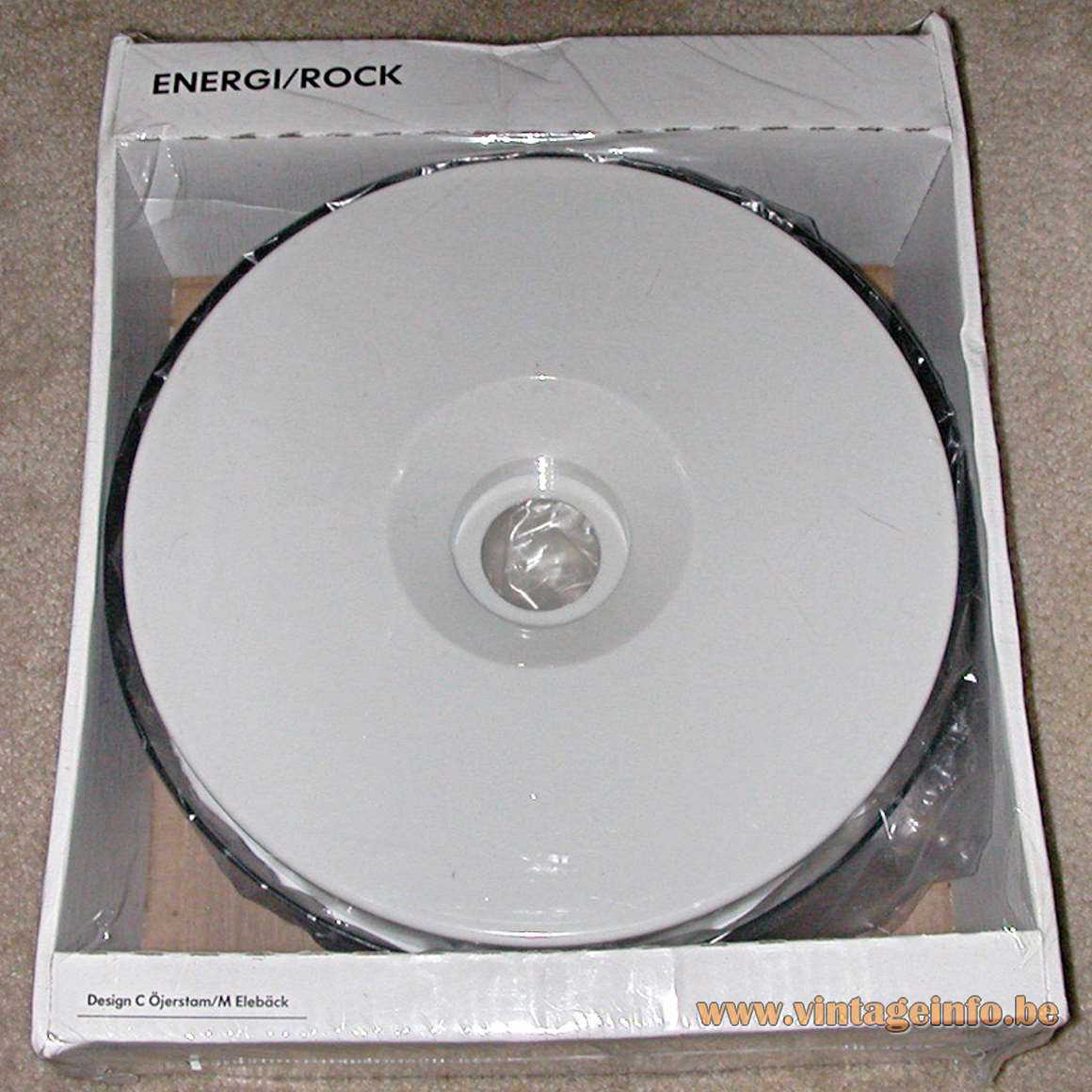 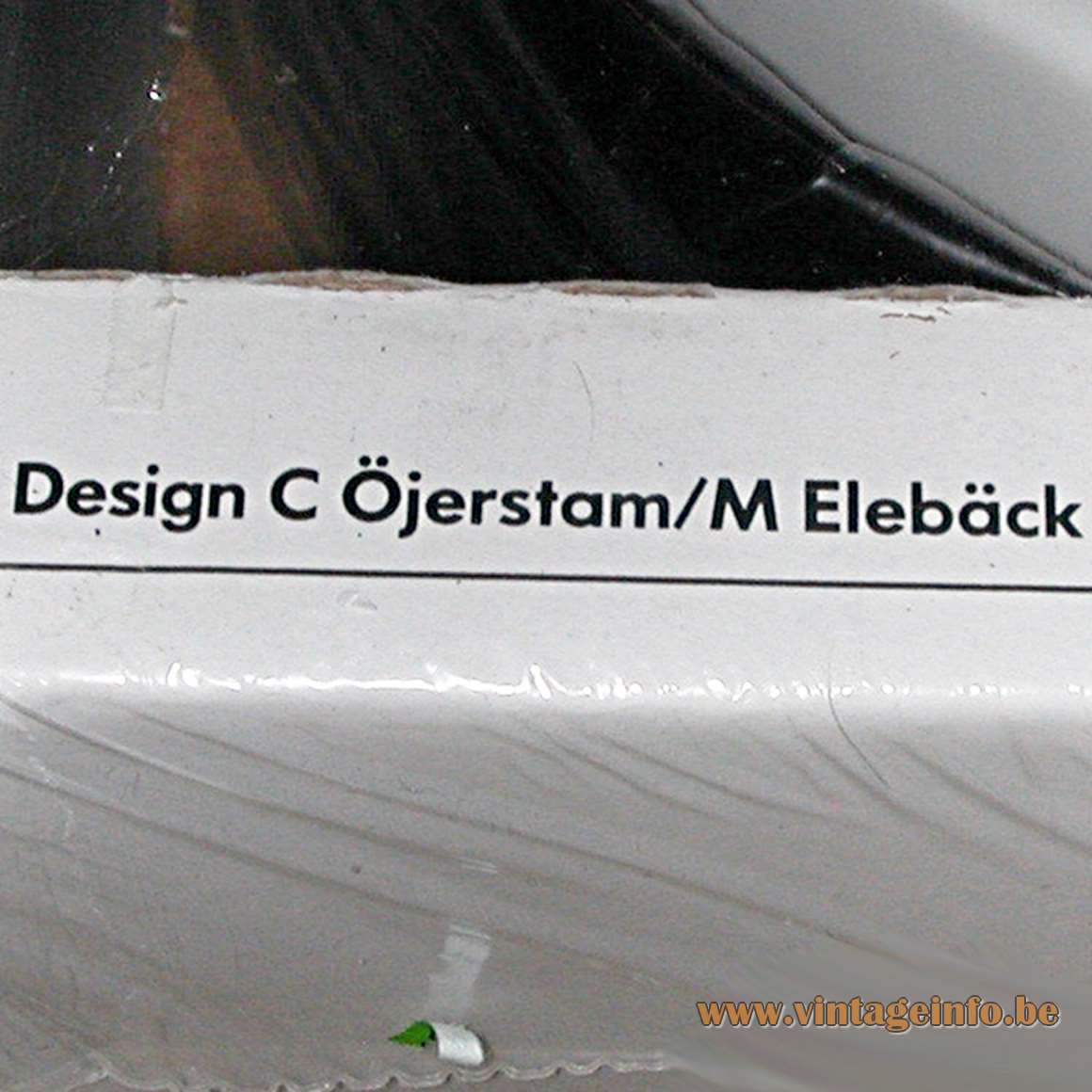