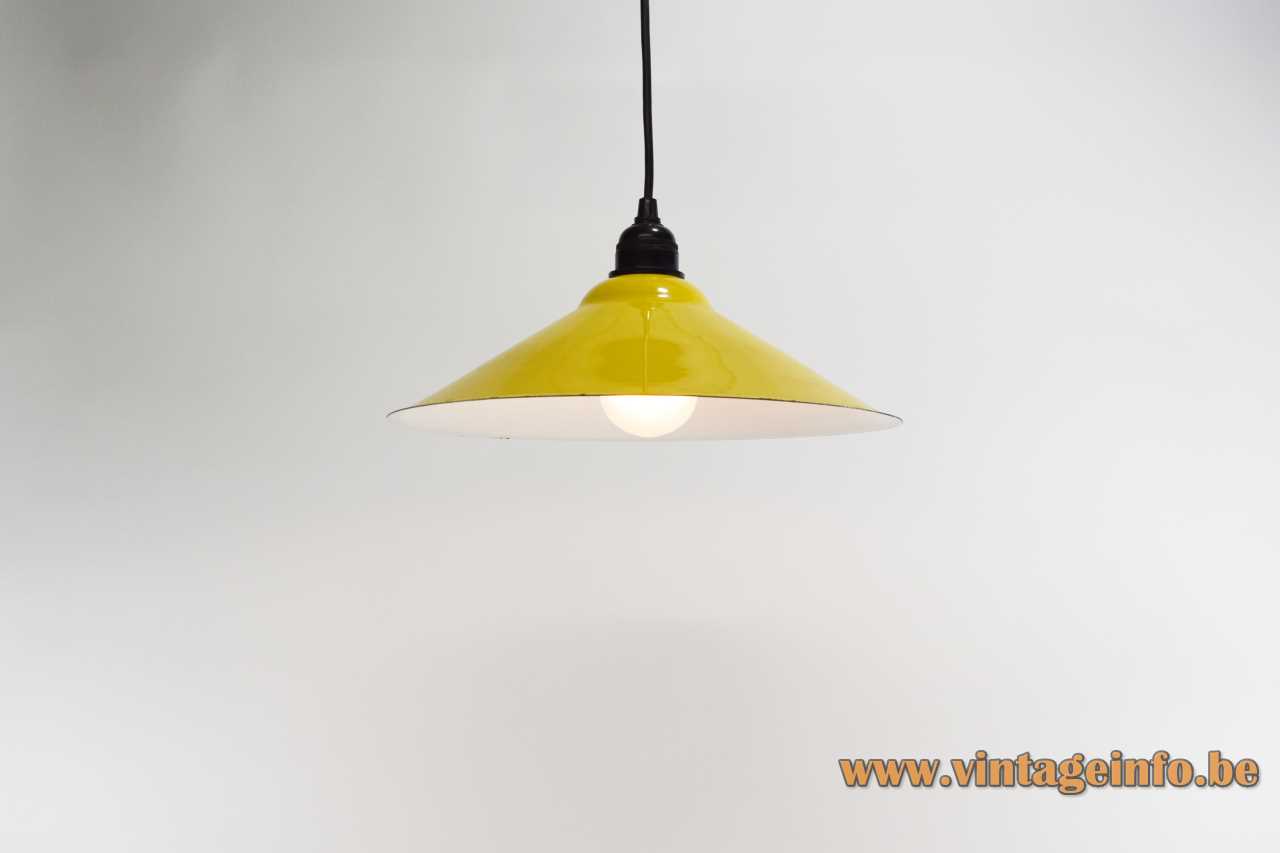 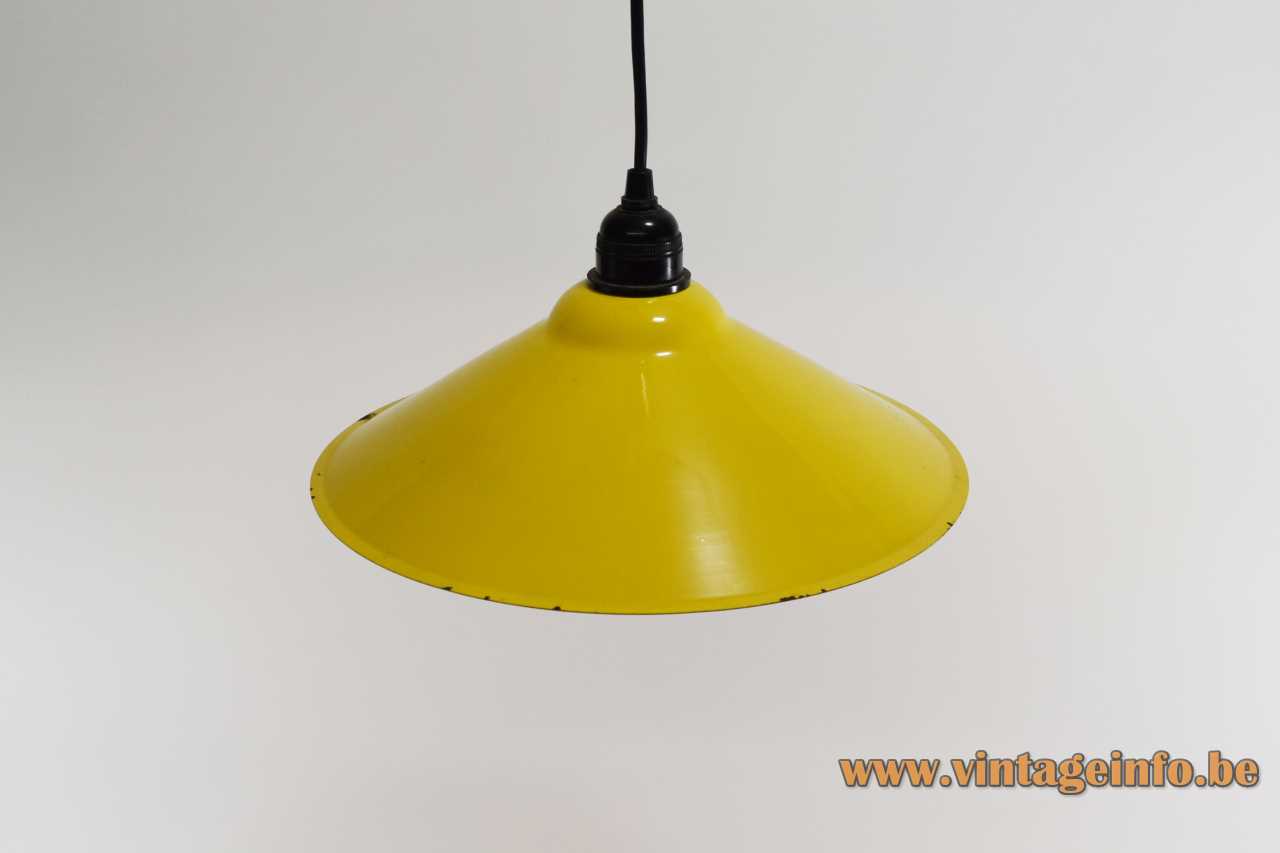 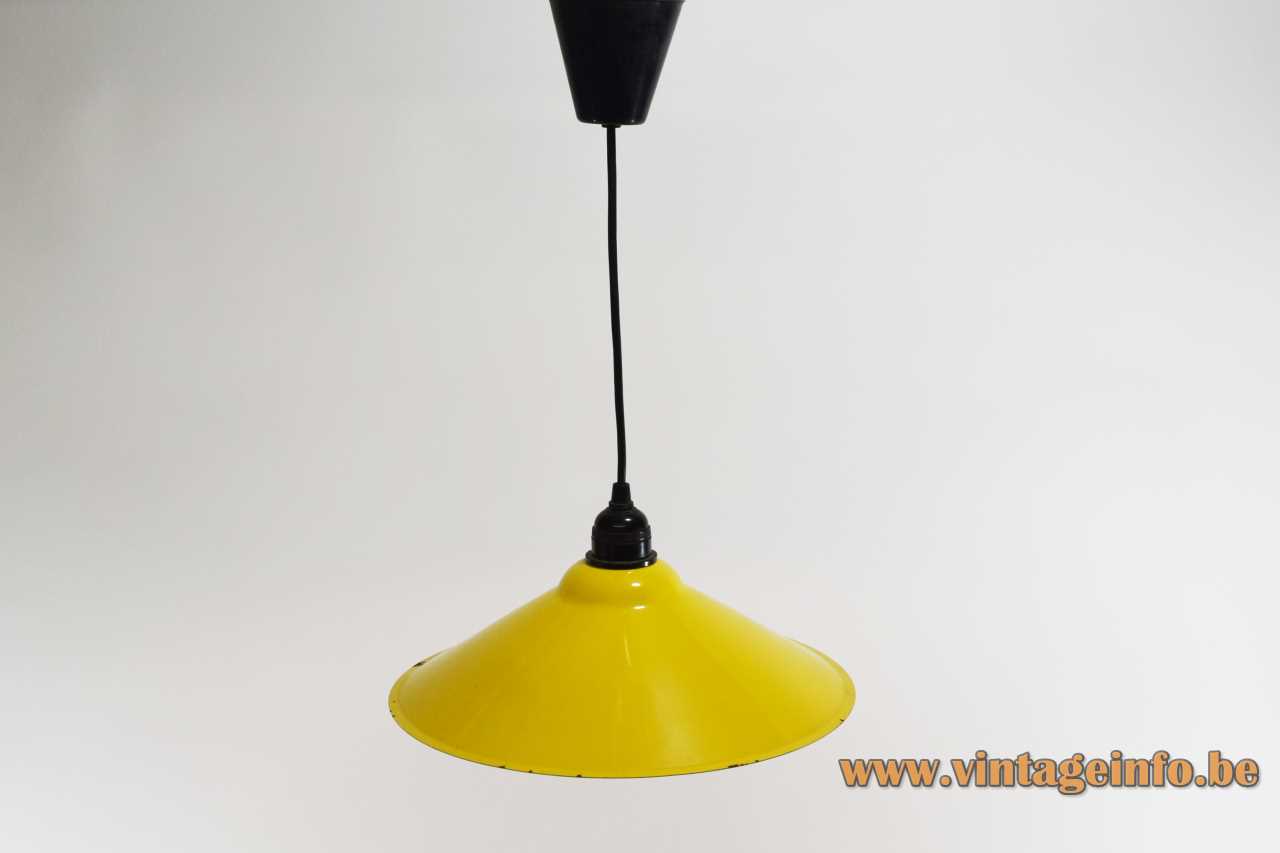 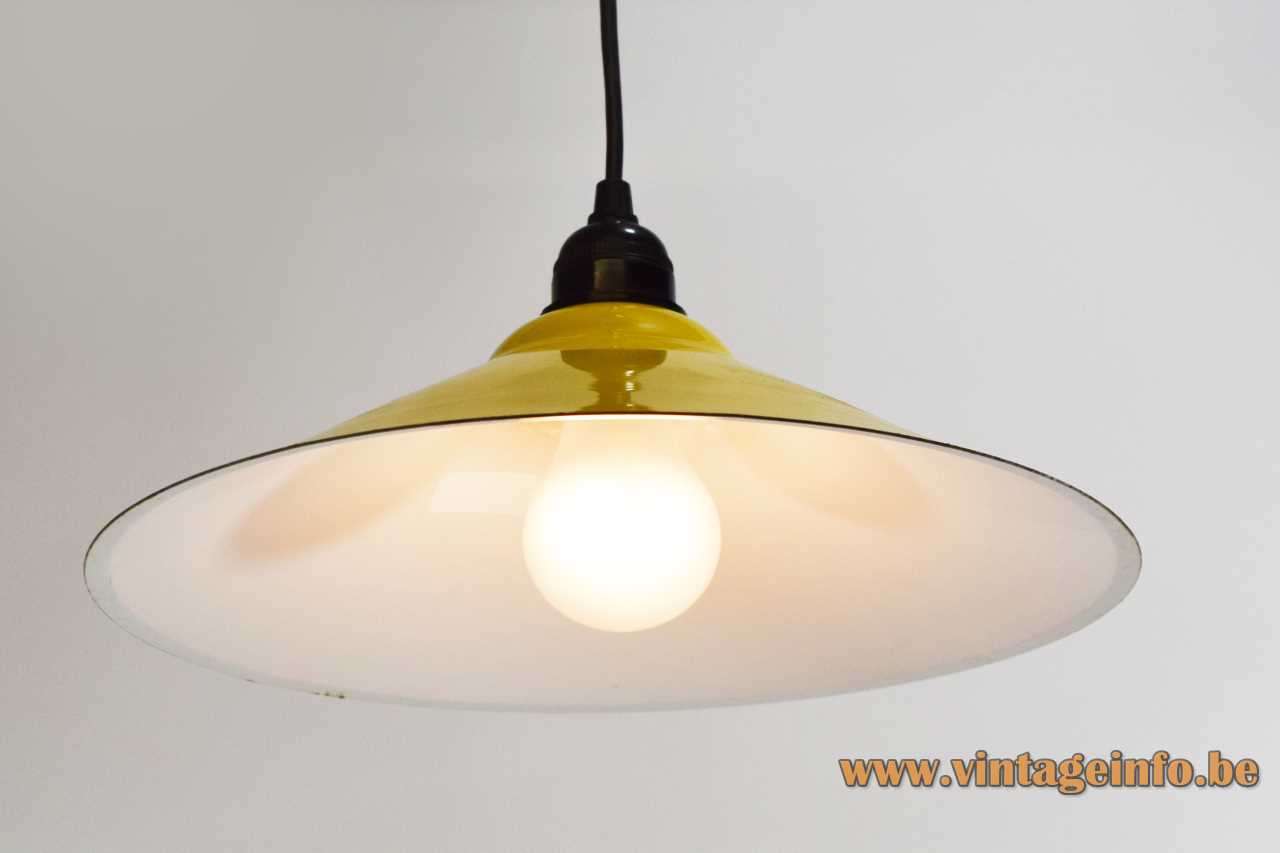 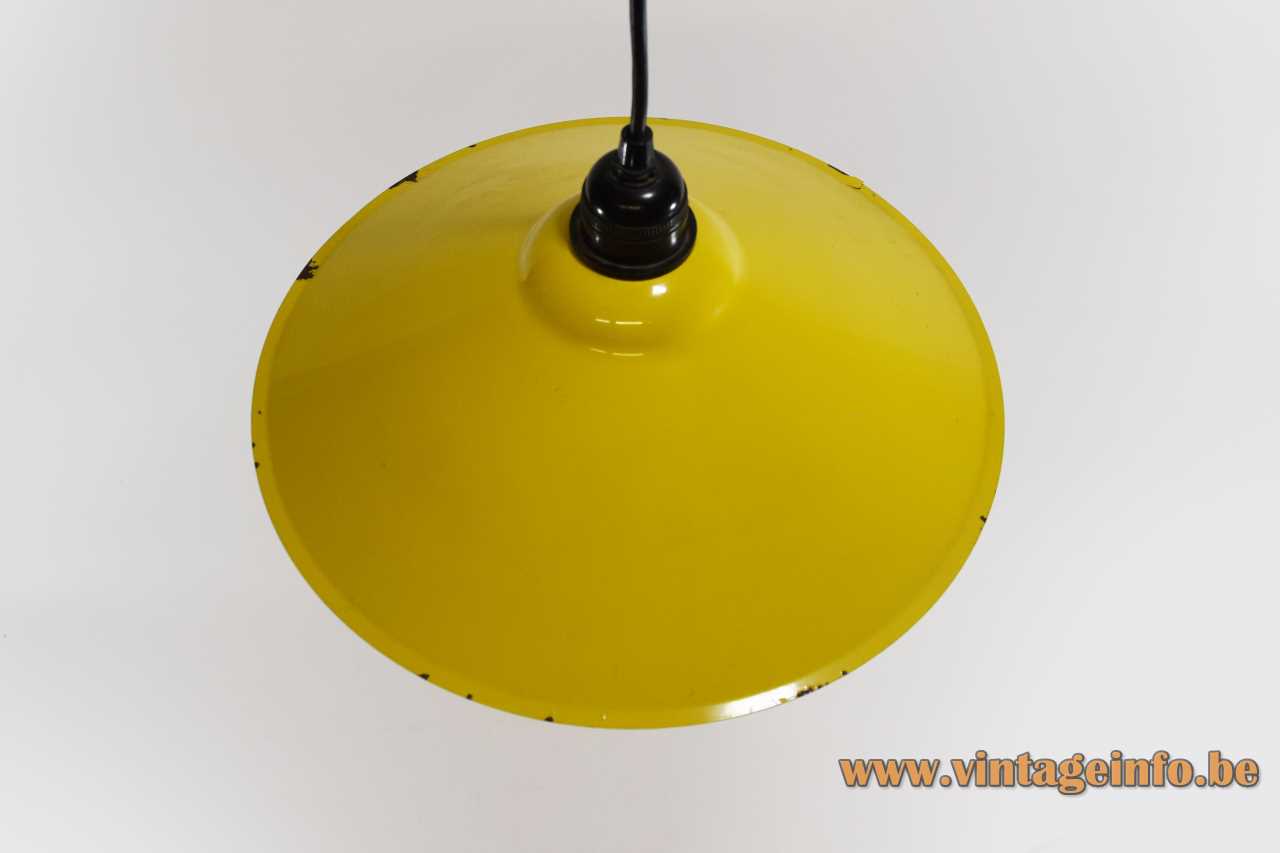 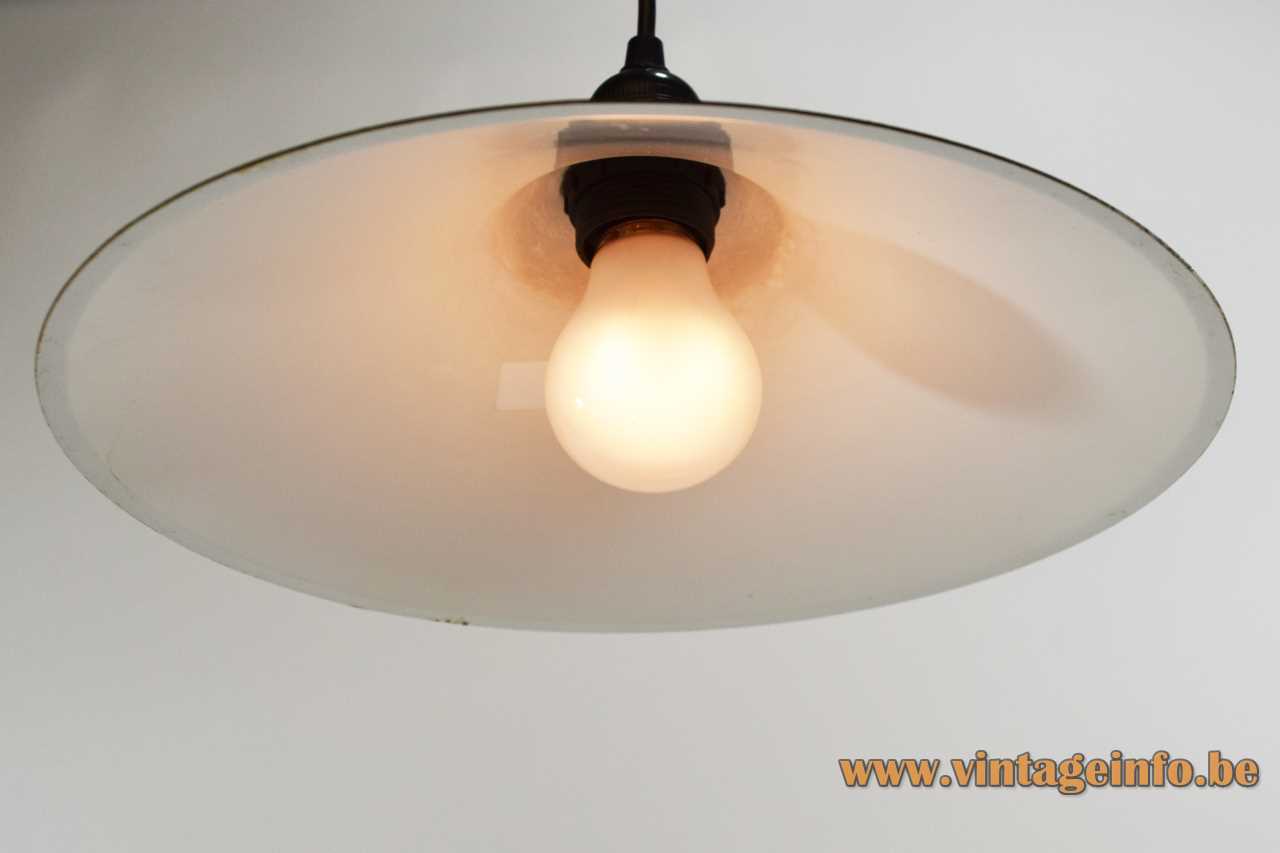 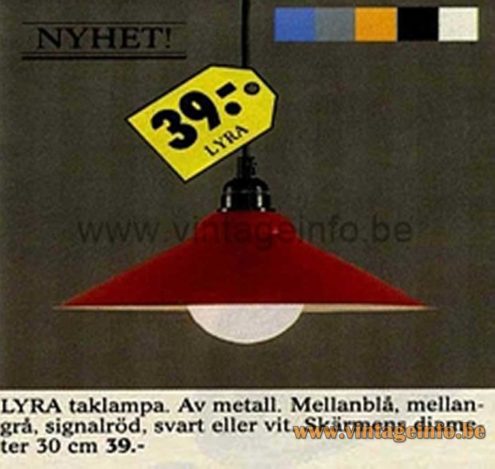 Other versions: The Lyra pendant lamp exists in white, blue, grey, red, yellow & black. It appears in catalogues from 1987 until 1999. In several catalogues a globe light bulb was used to present the lamp.