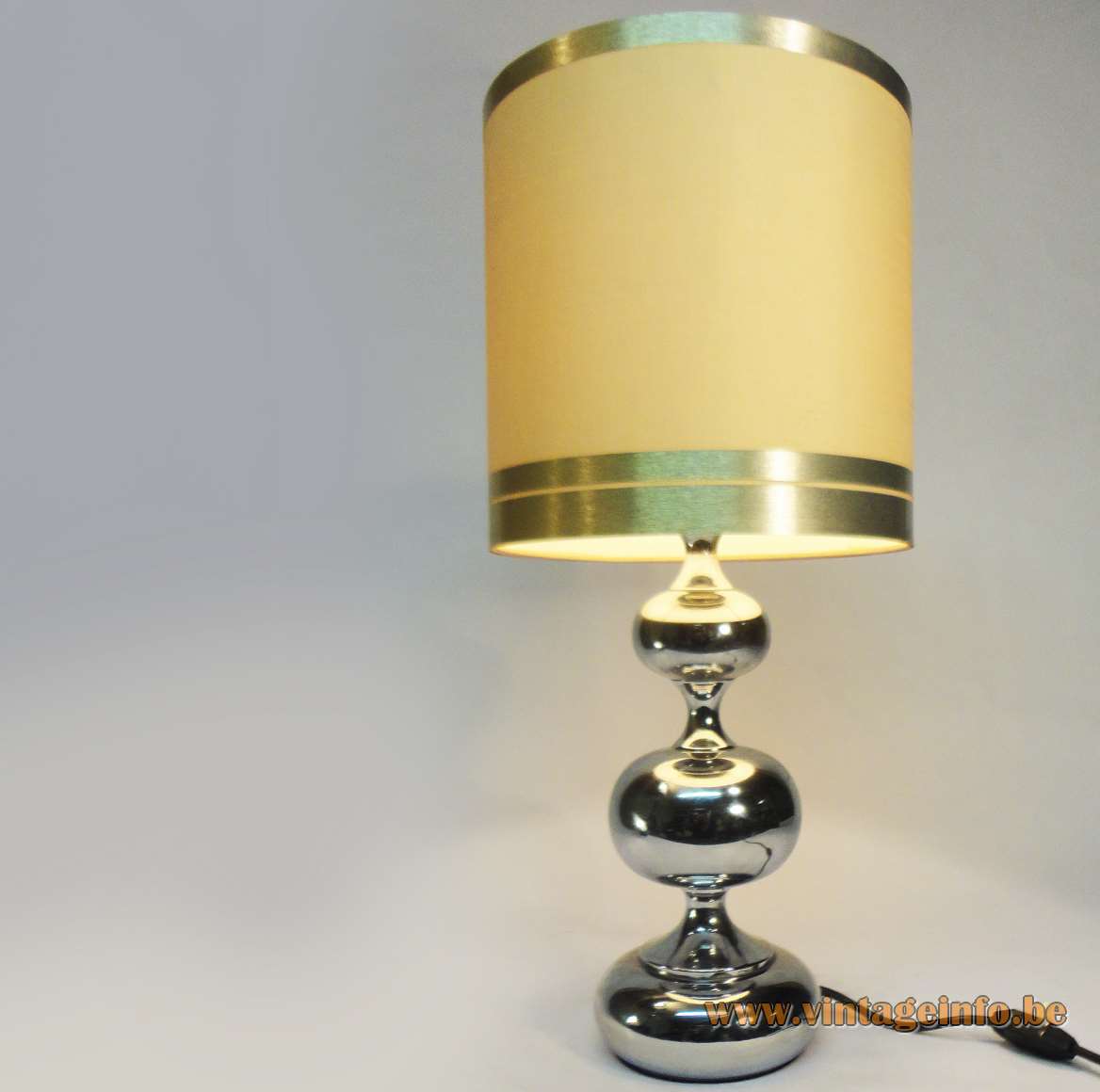 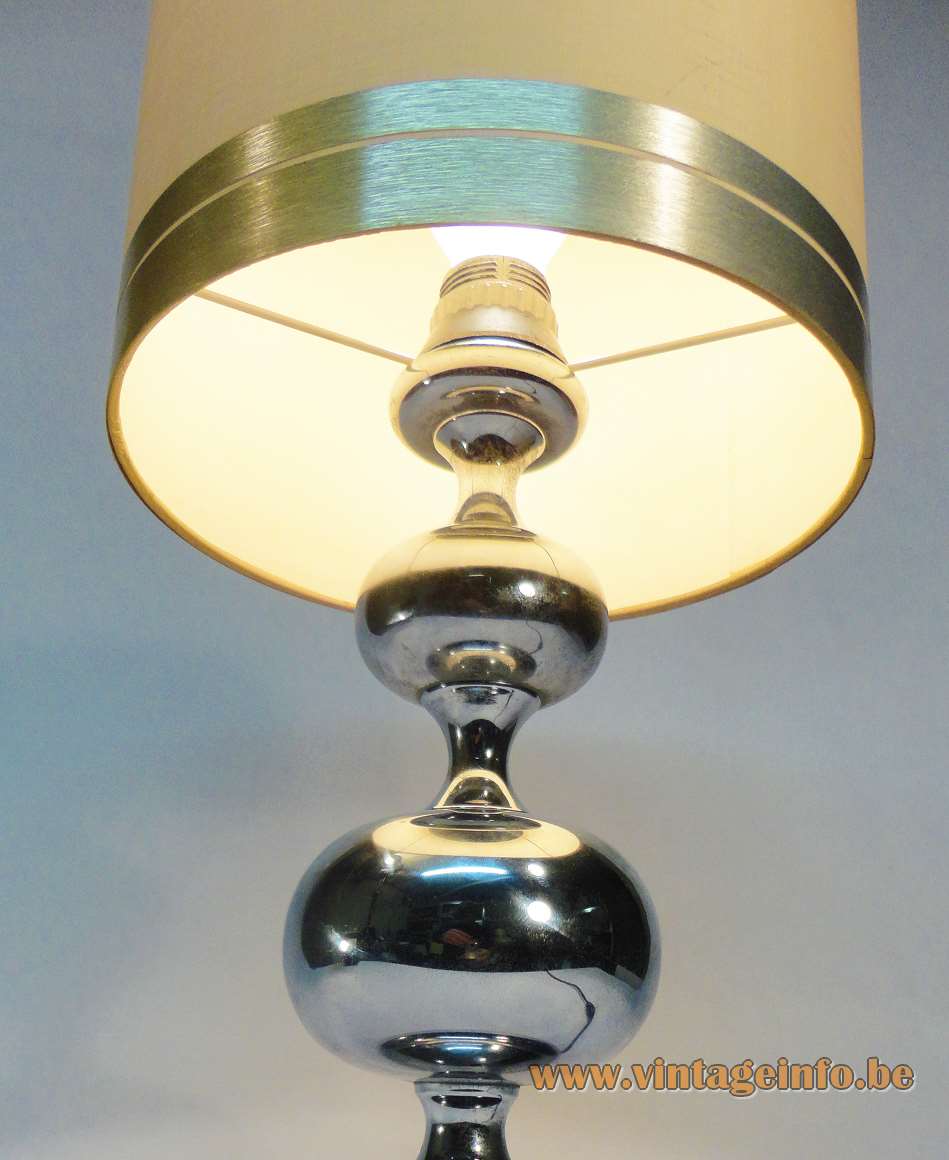 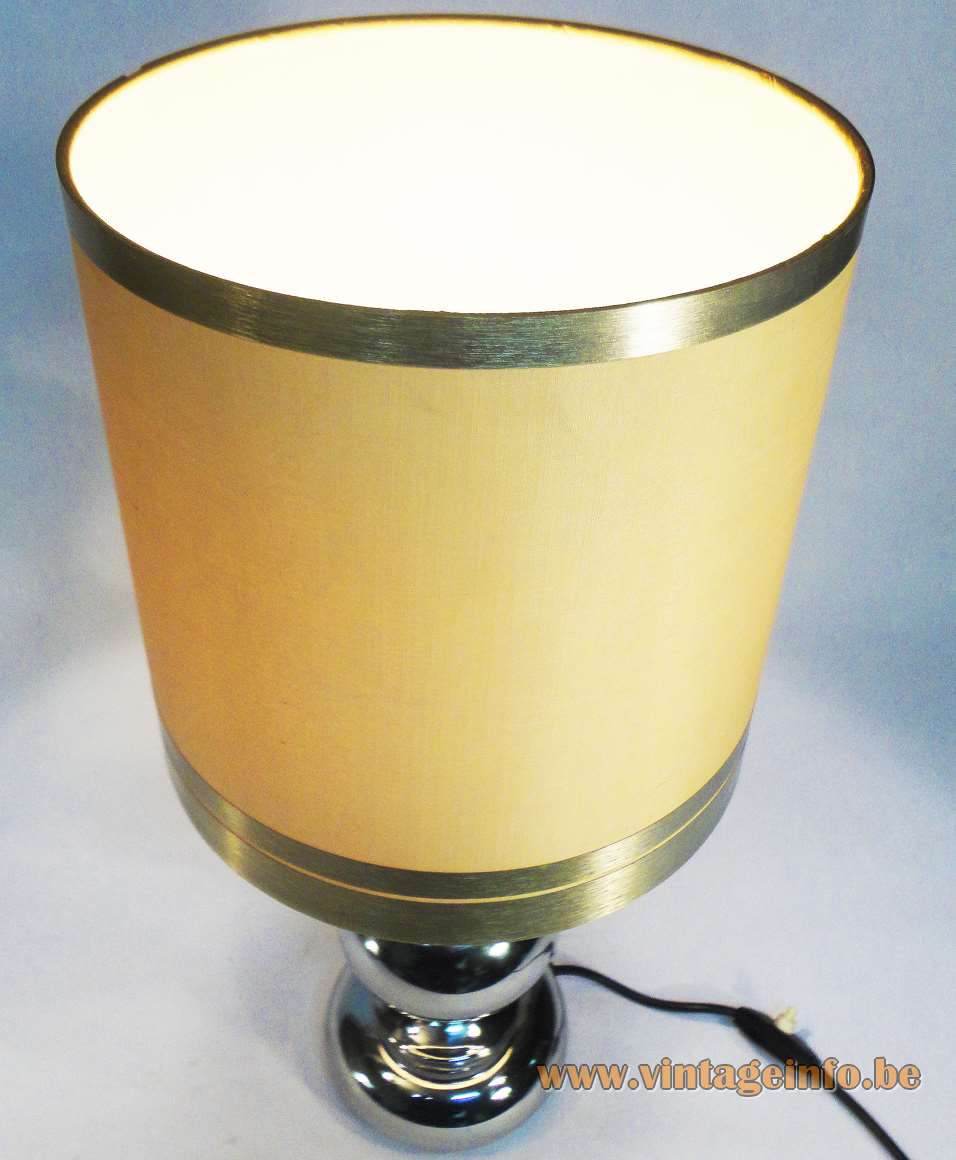 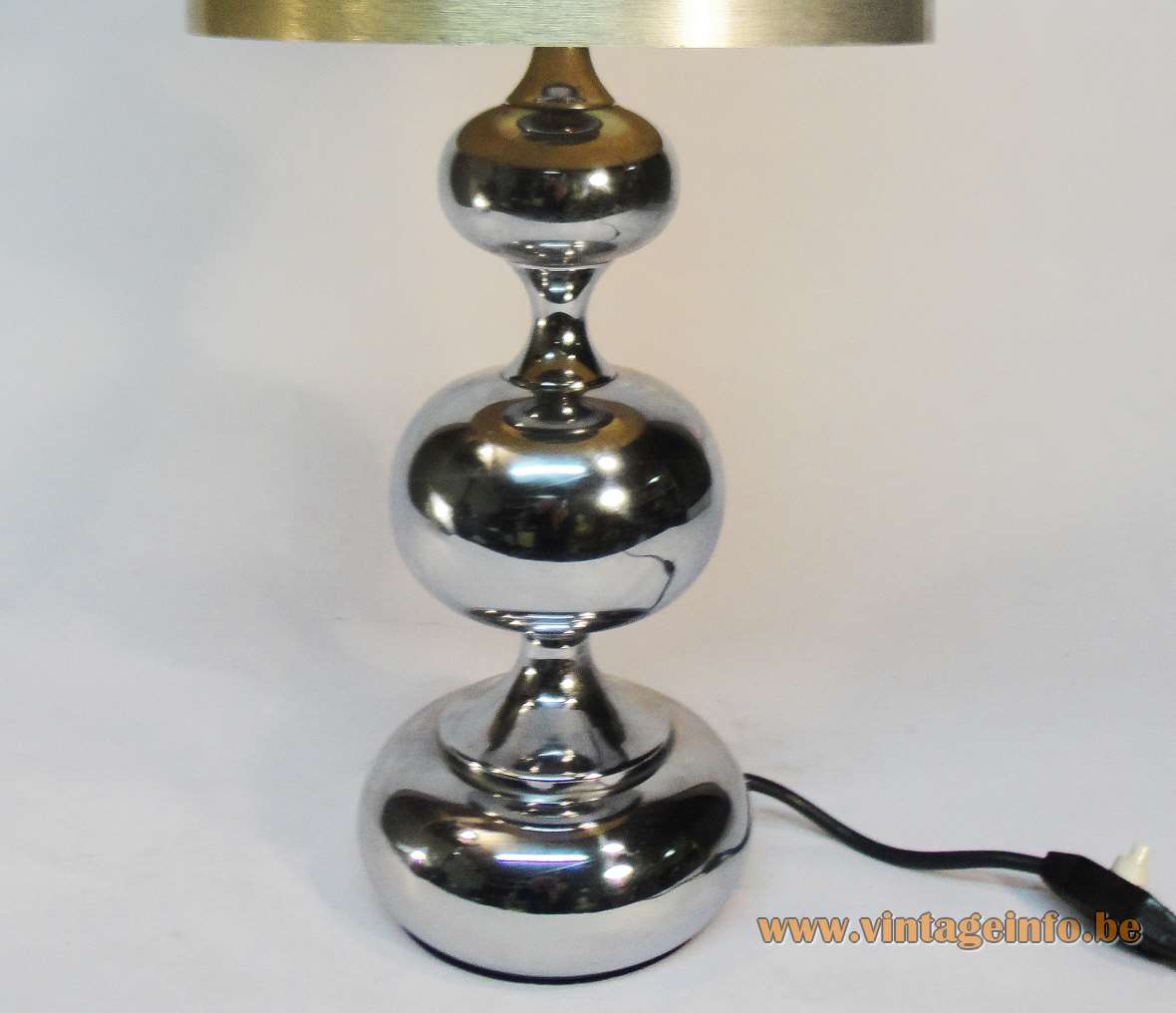 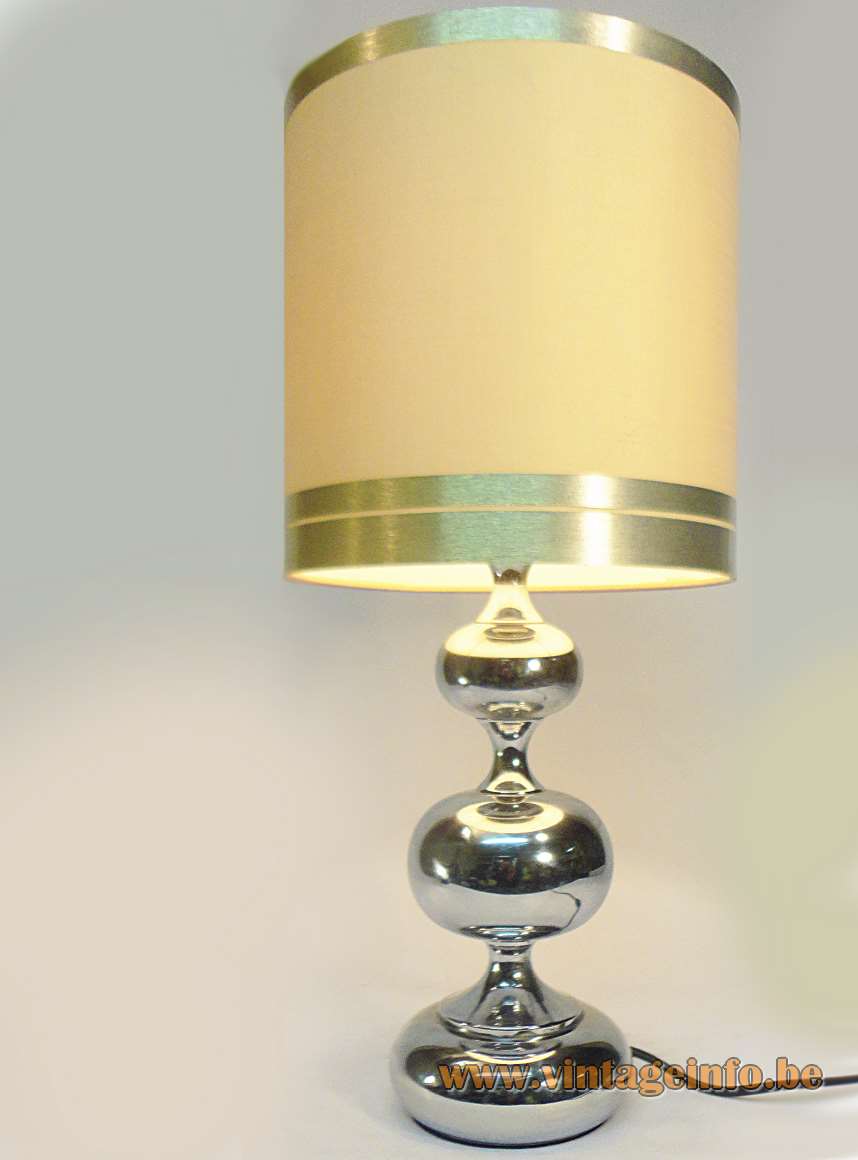 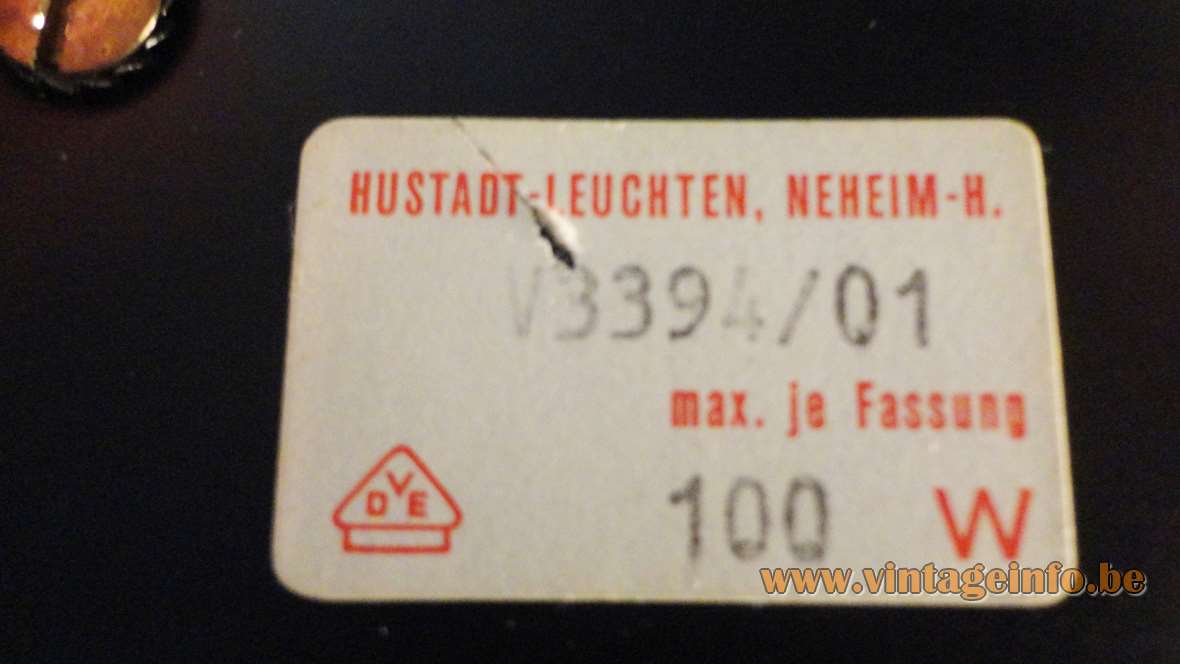 Other versions: This Hustadt-Leuchten chrome globes table lamp was made in several sizes and was also produced with many different lampshades. This lamp is model nr. V3394/01, as labelled.

Made in the style of the table lamps made by Maison Barbier from Paris, France and designed by Philippe Barbier. 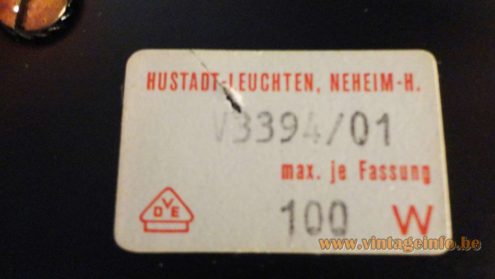