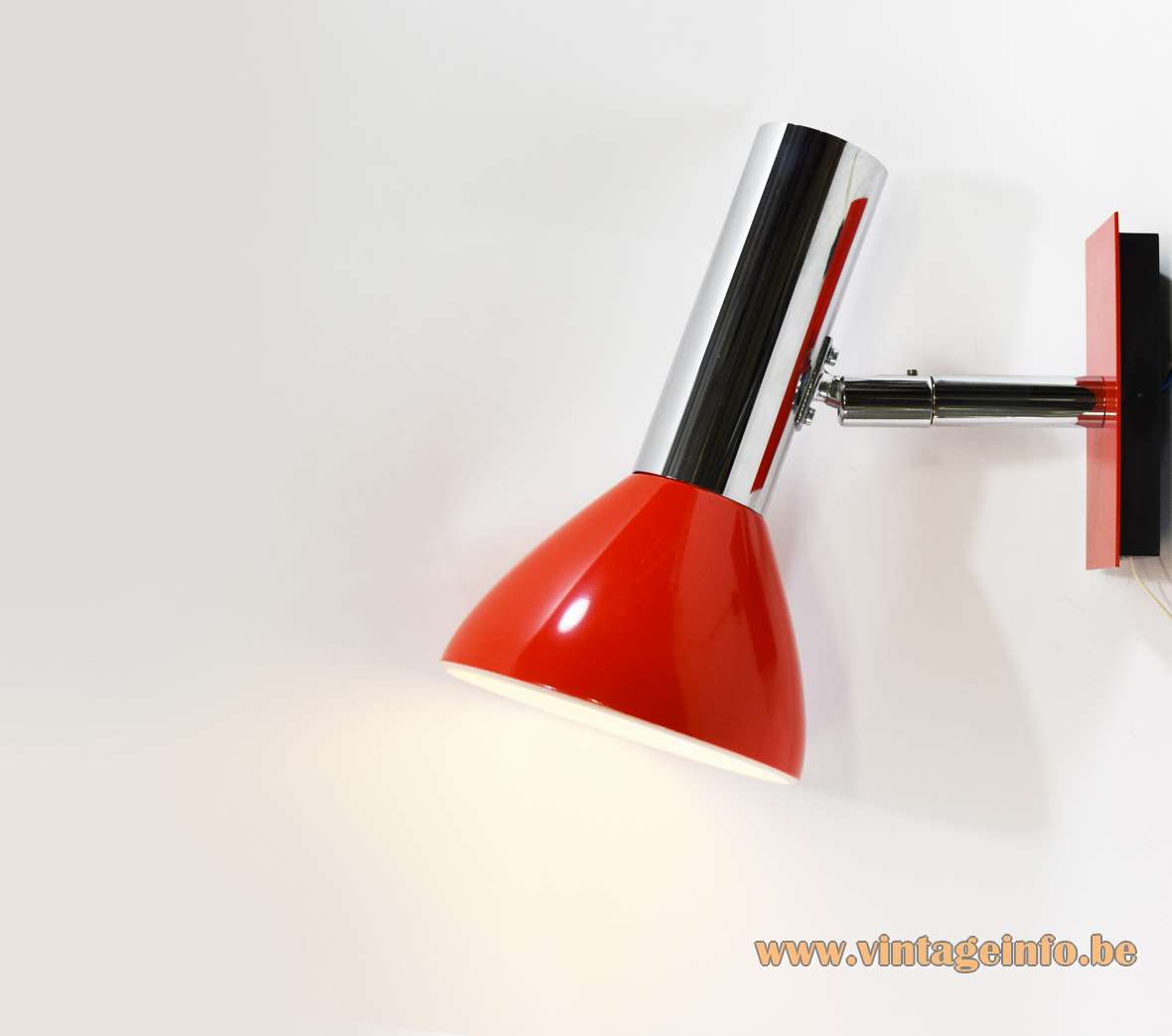 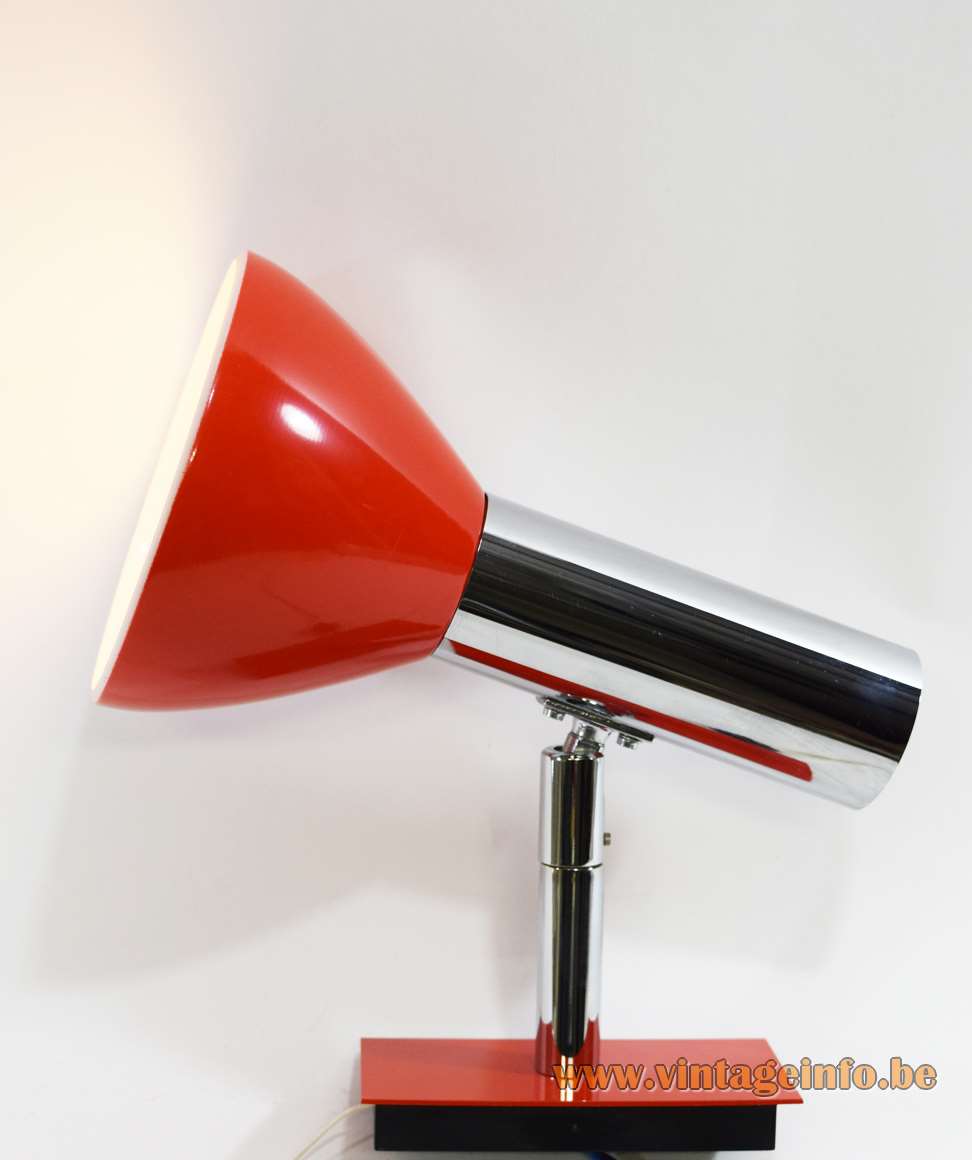 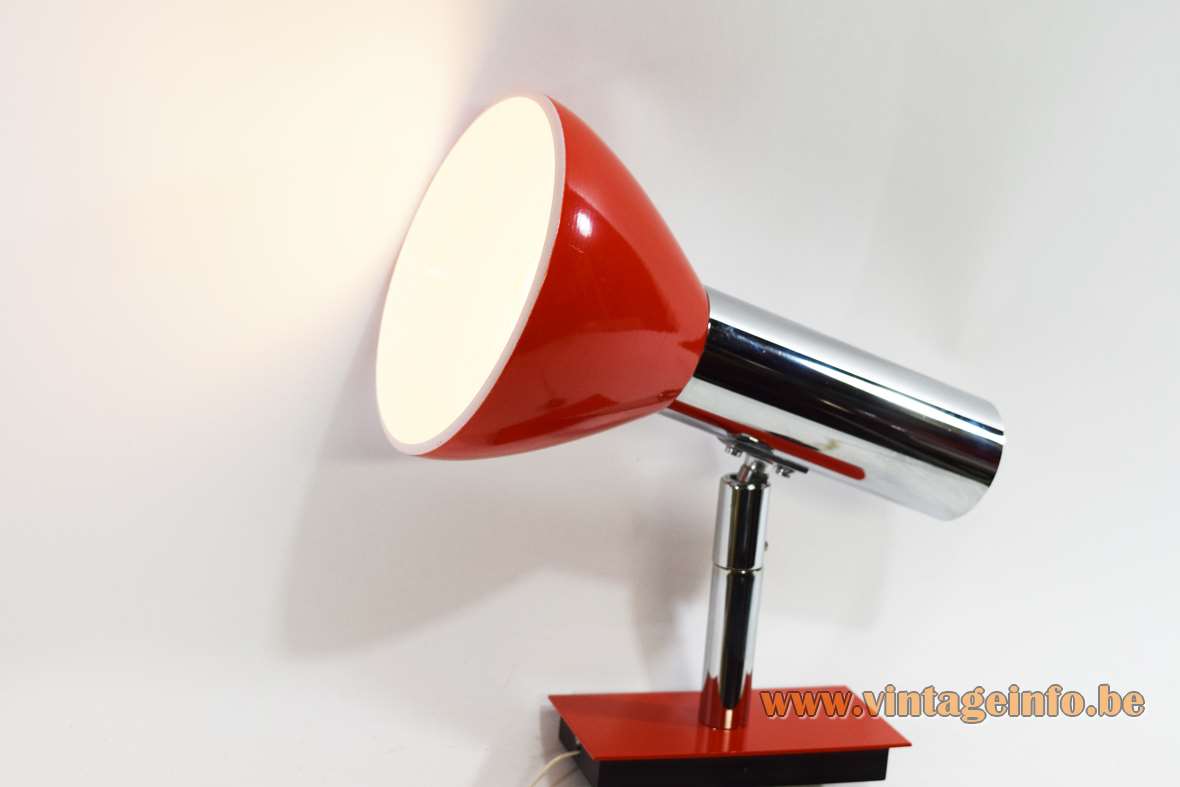 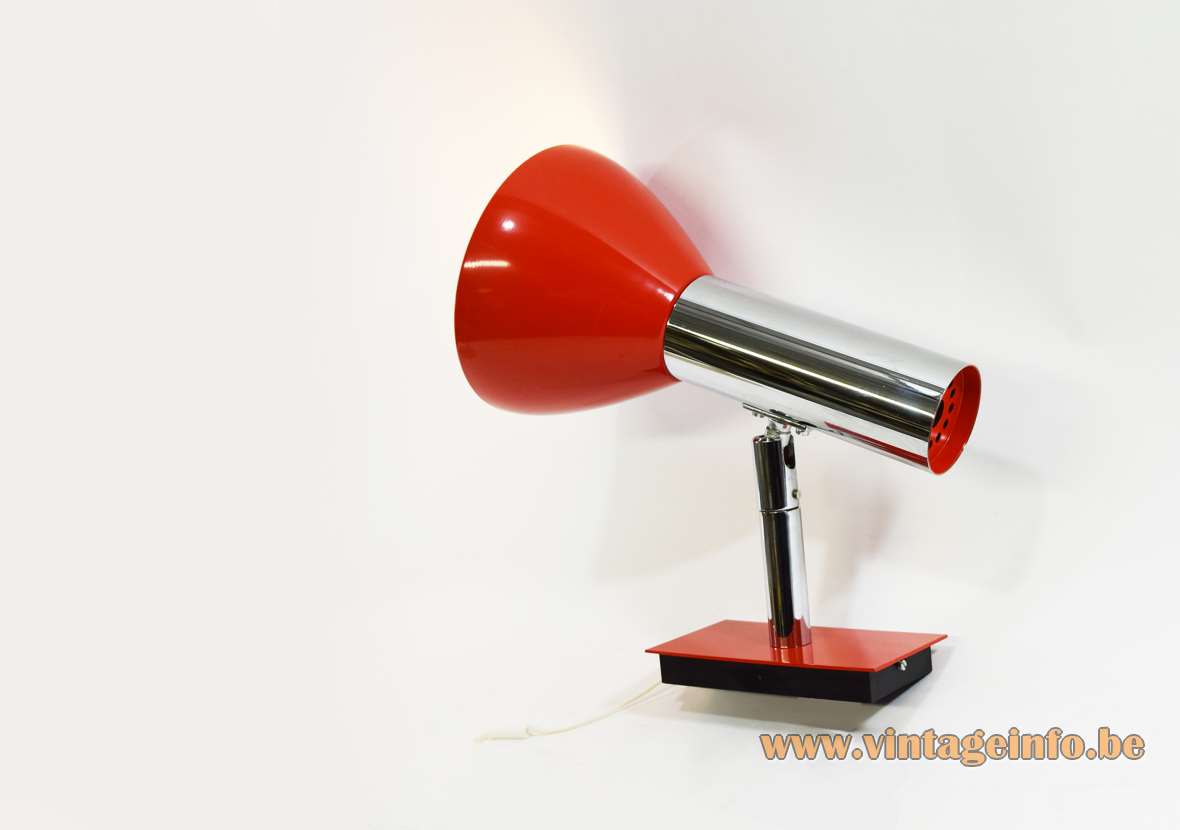 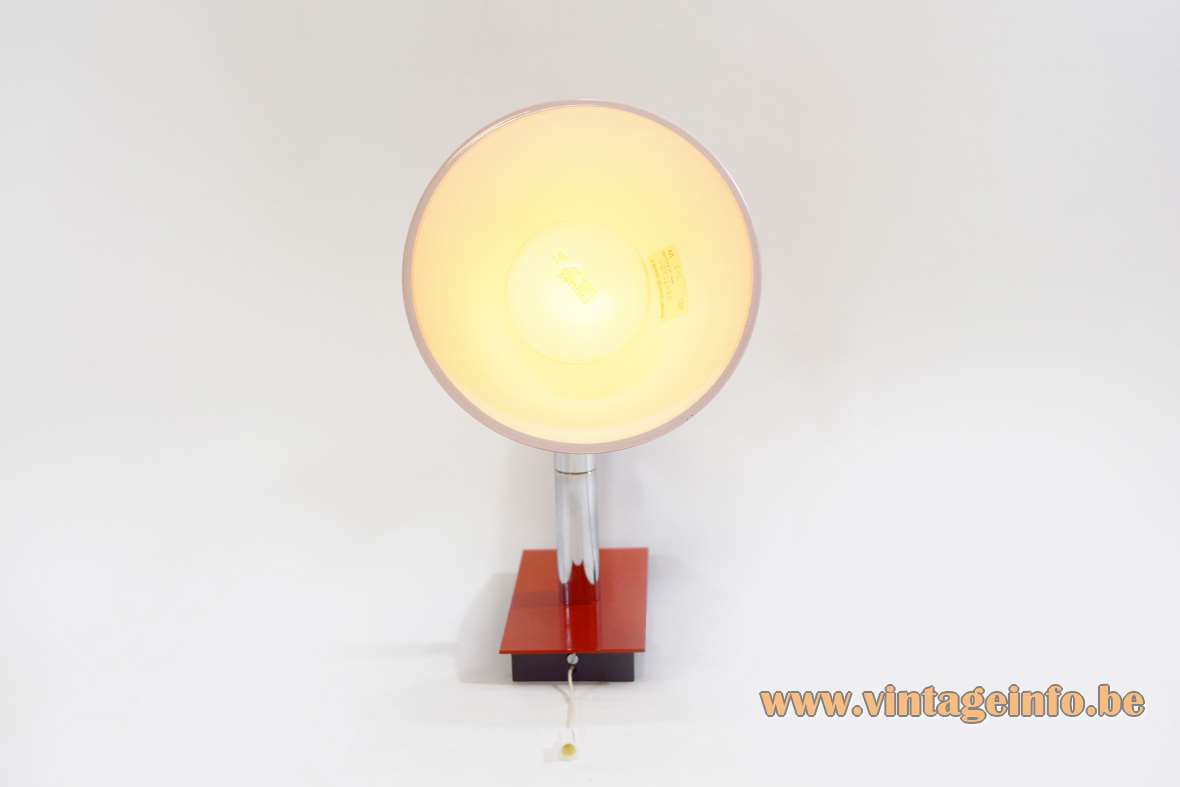 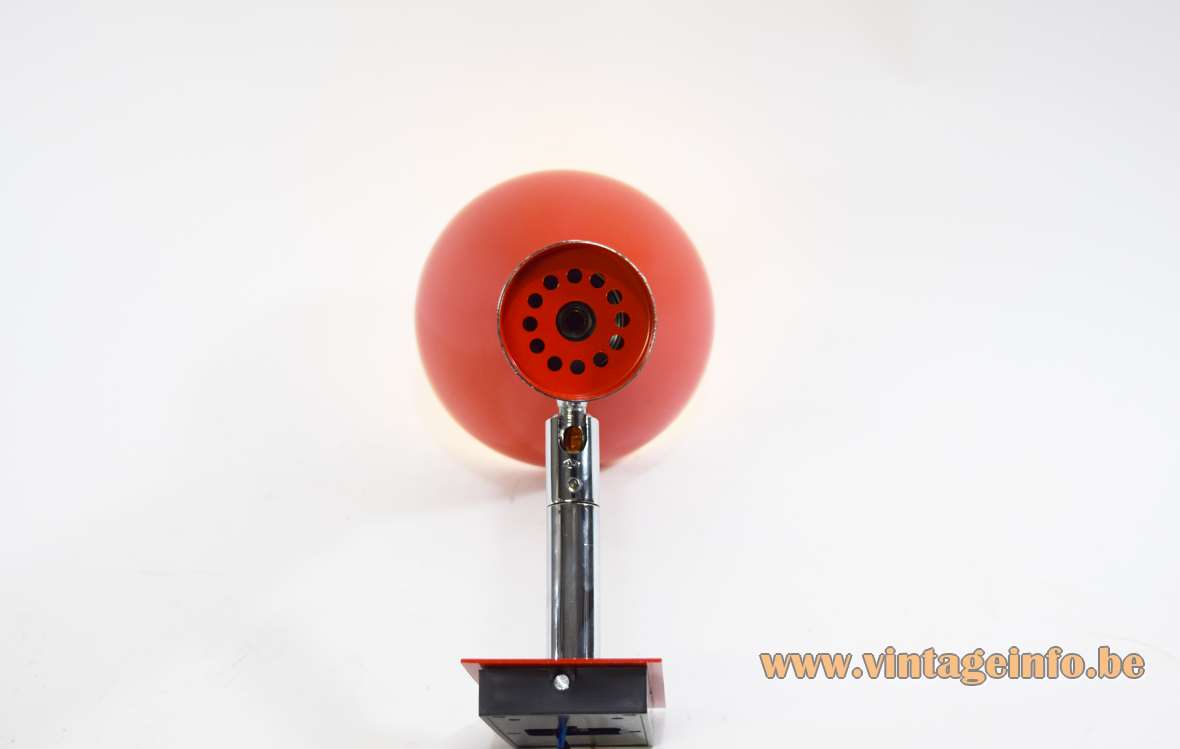 Other versions: This Hustadt-Leuchten wall lamp was also made in black, completely chromed and in all probability made in several colours. Also made as a desk lamp and as a floor lamp. 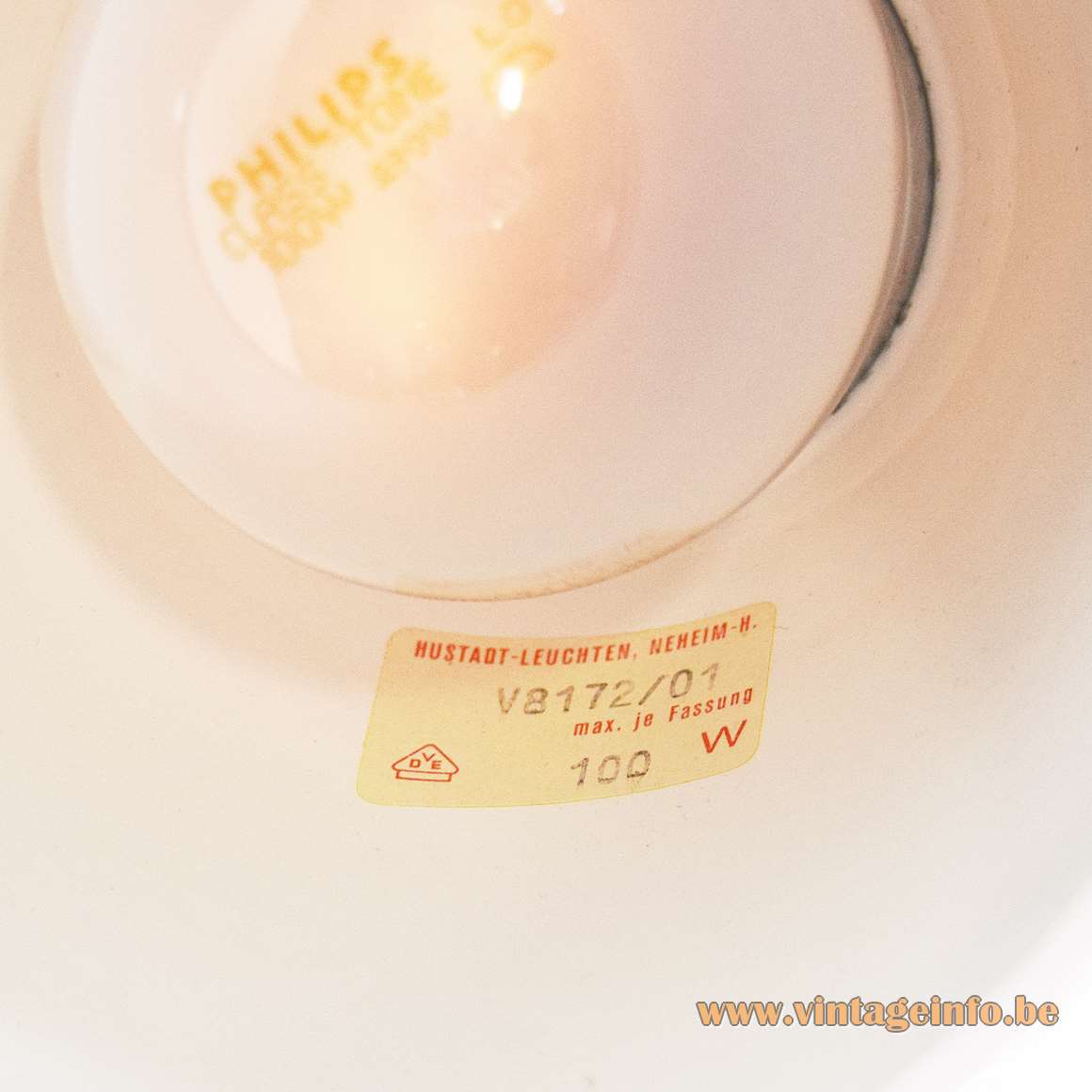 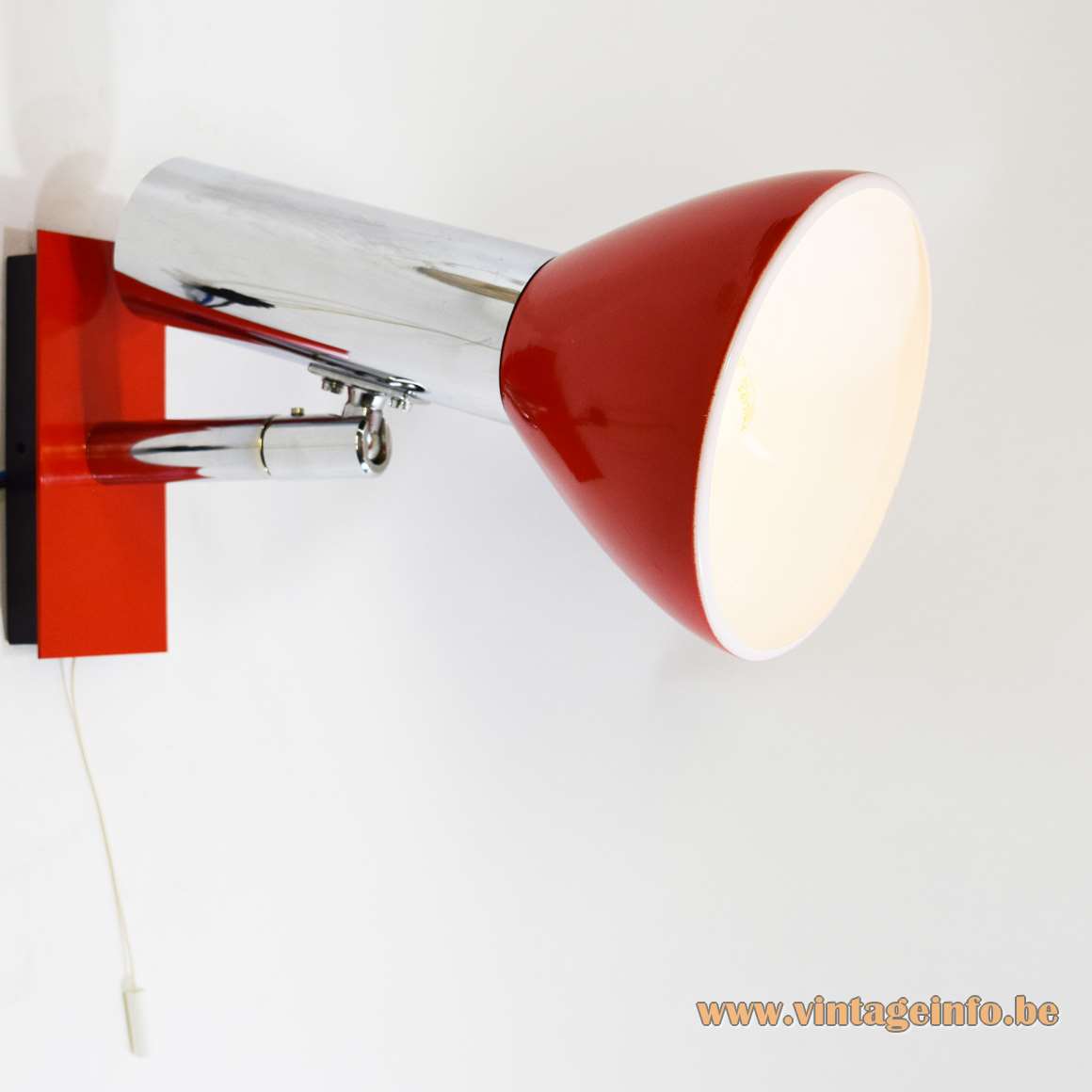