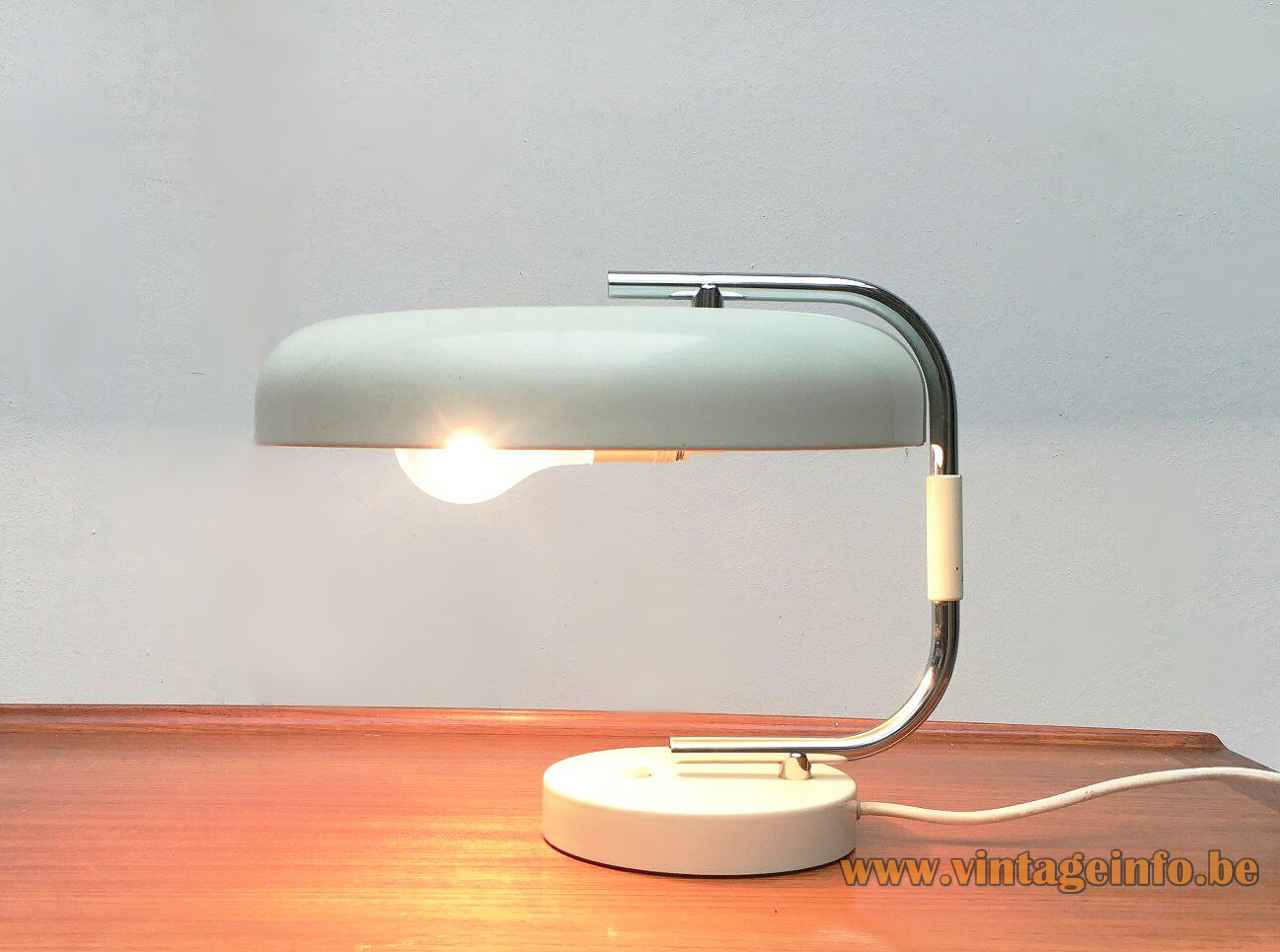 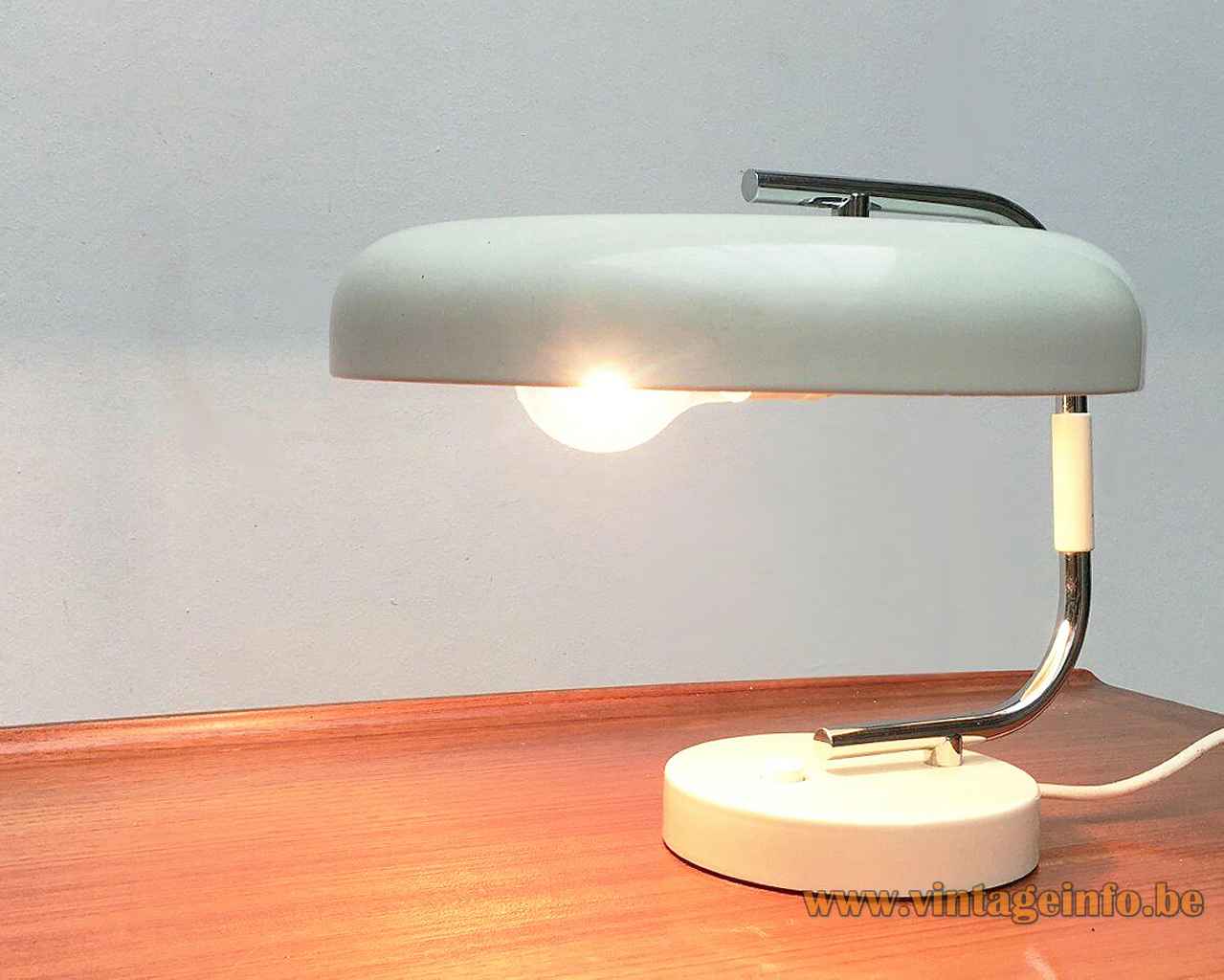 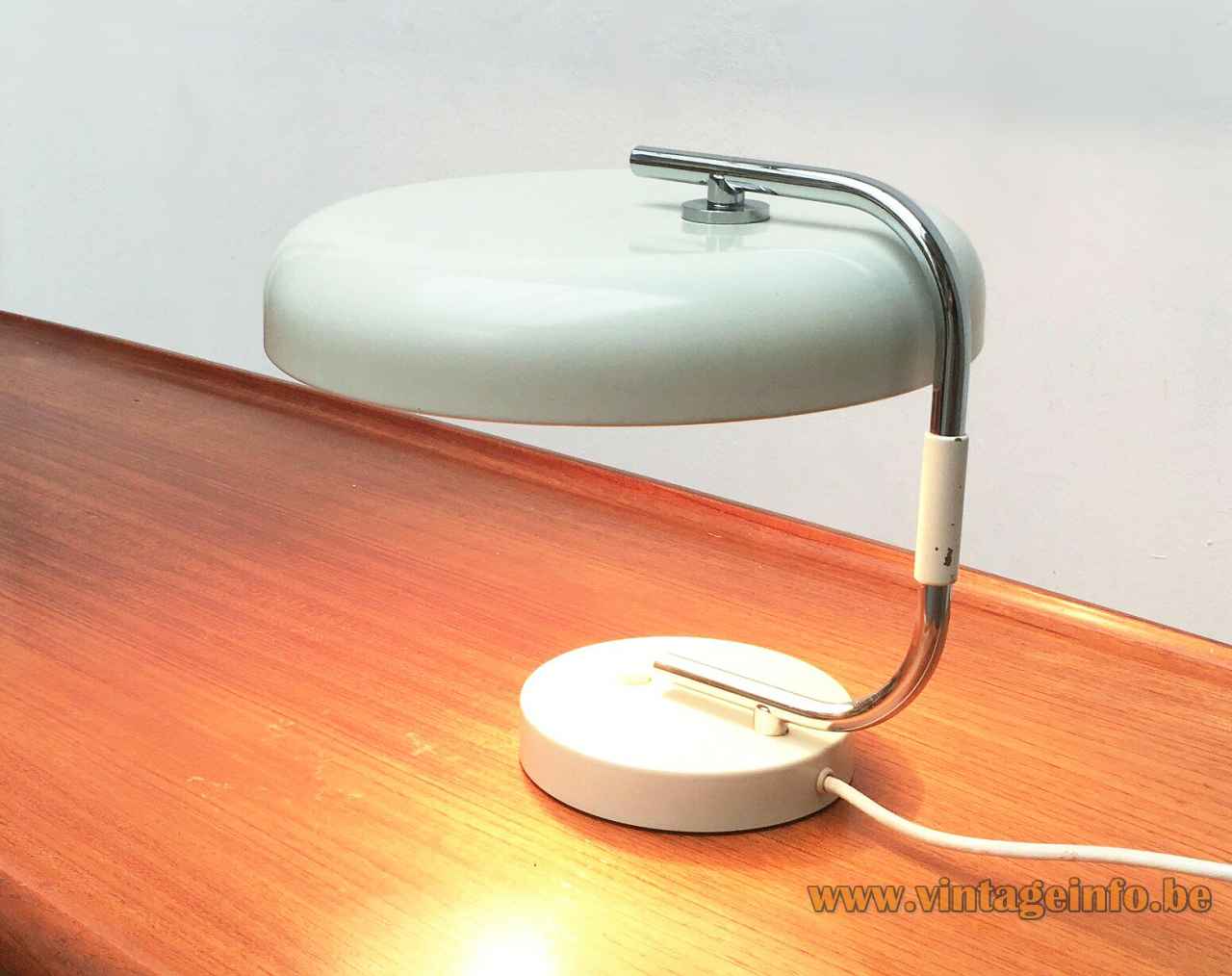 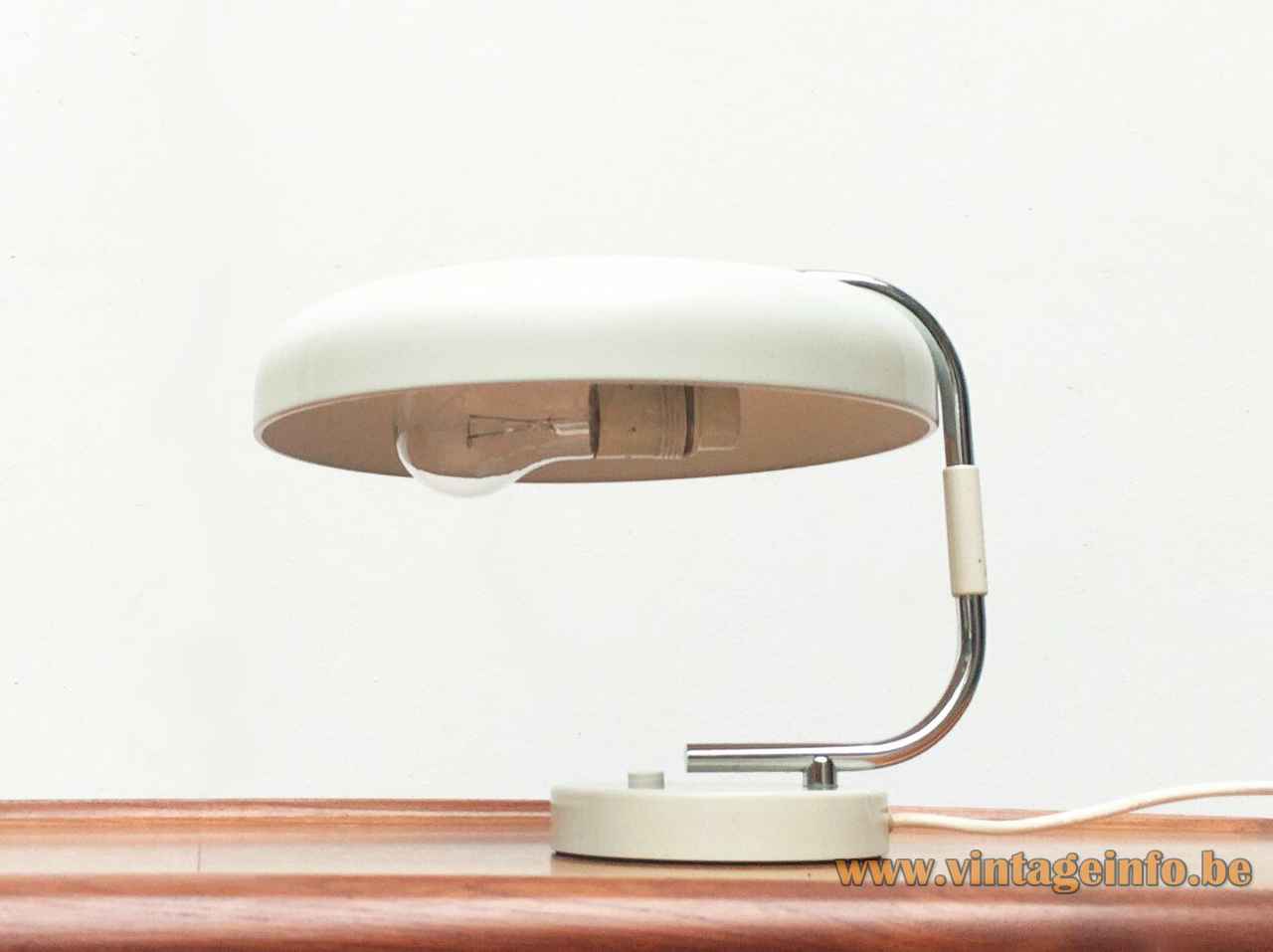 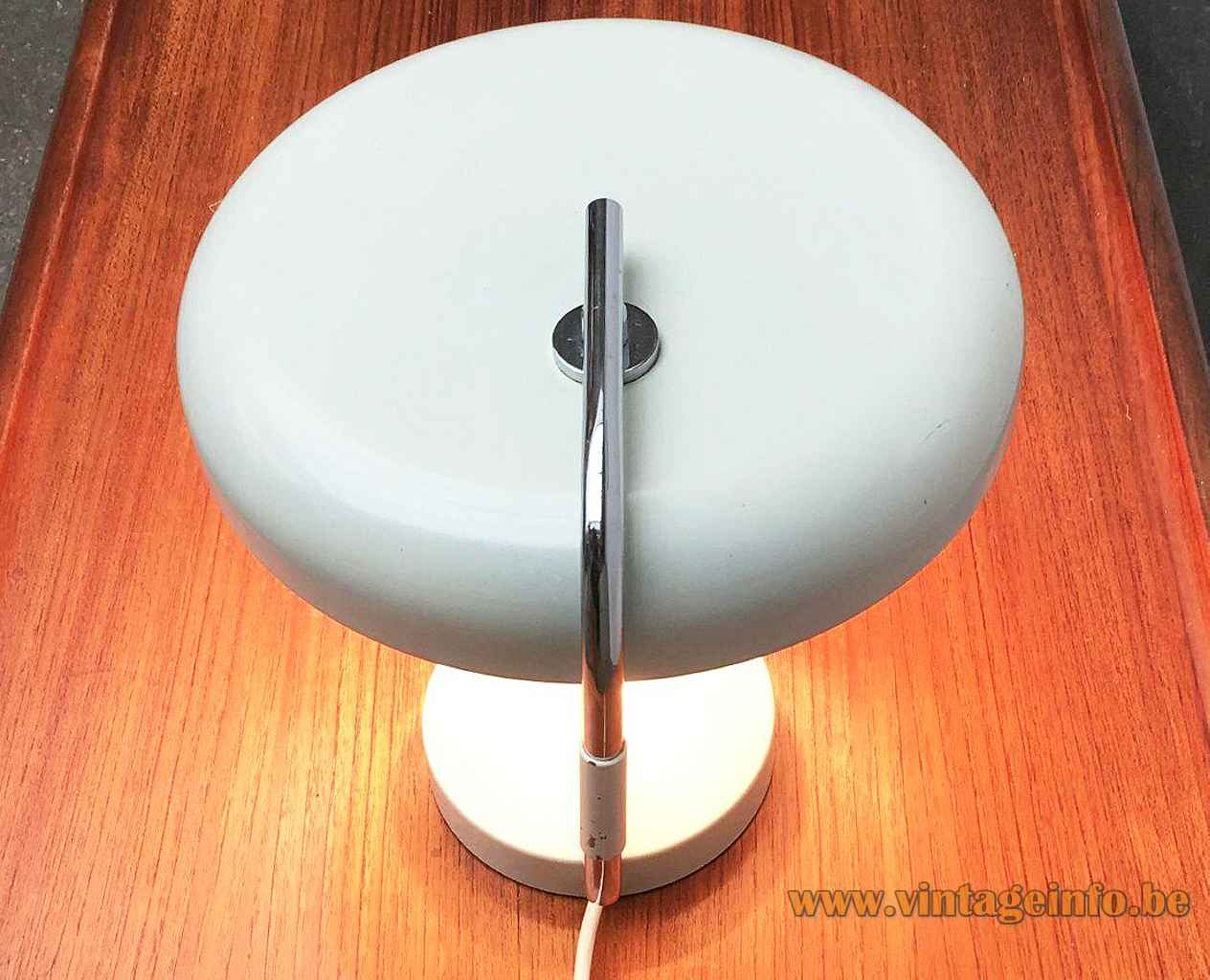 Other versions: This 1960s Hustadt-Leuchten desk lamp exists in several colours. At least a higher version was made.