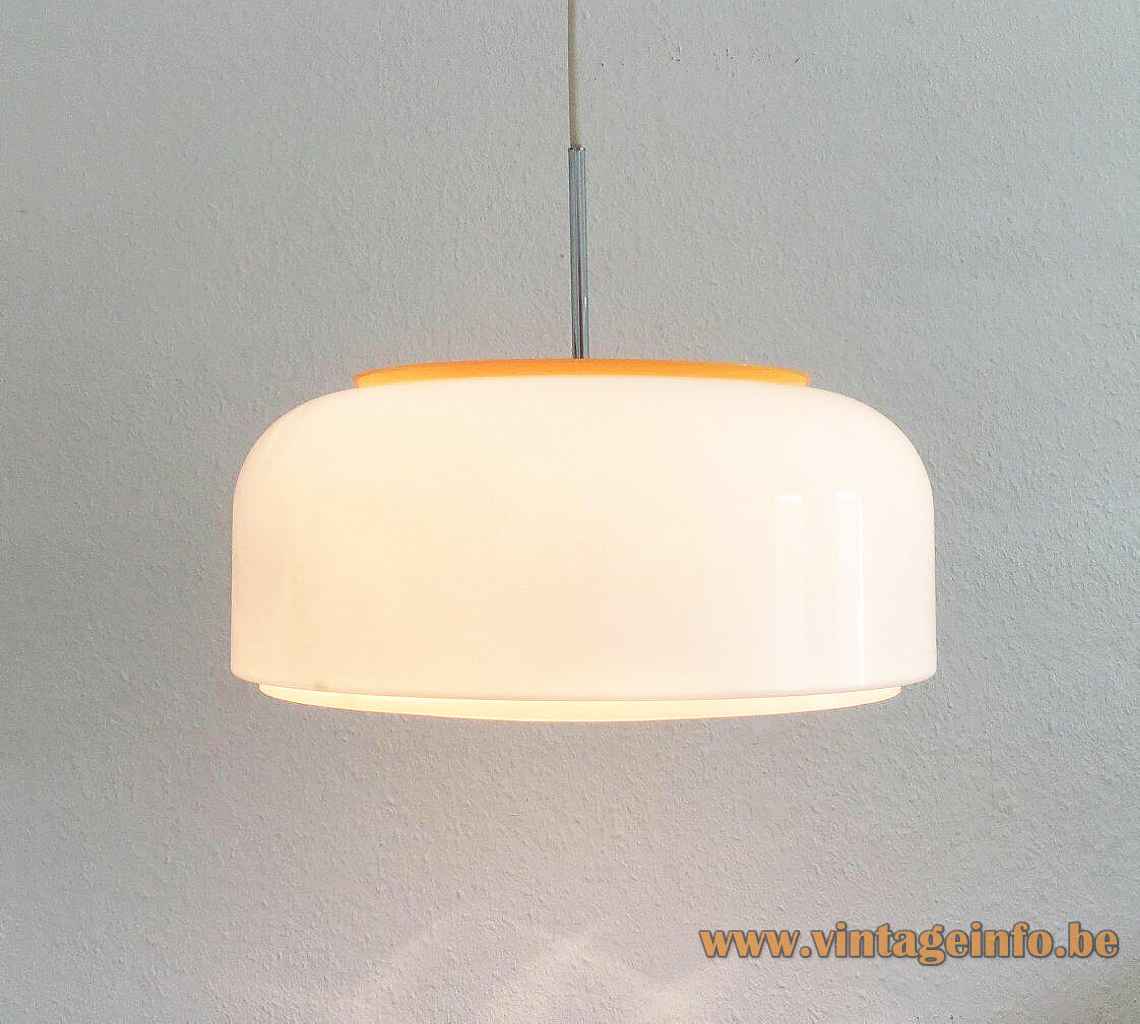 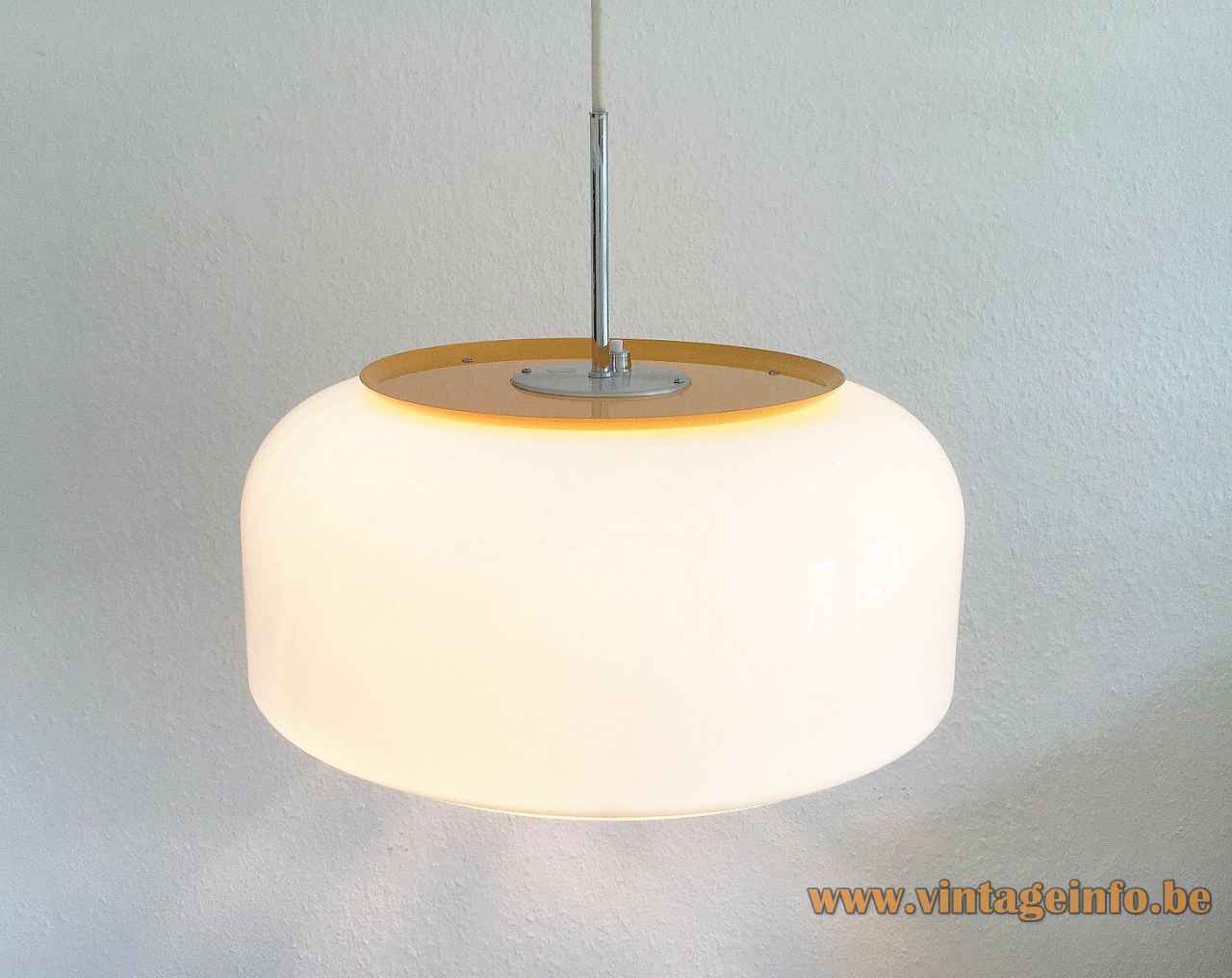 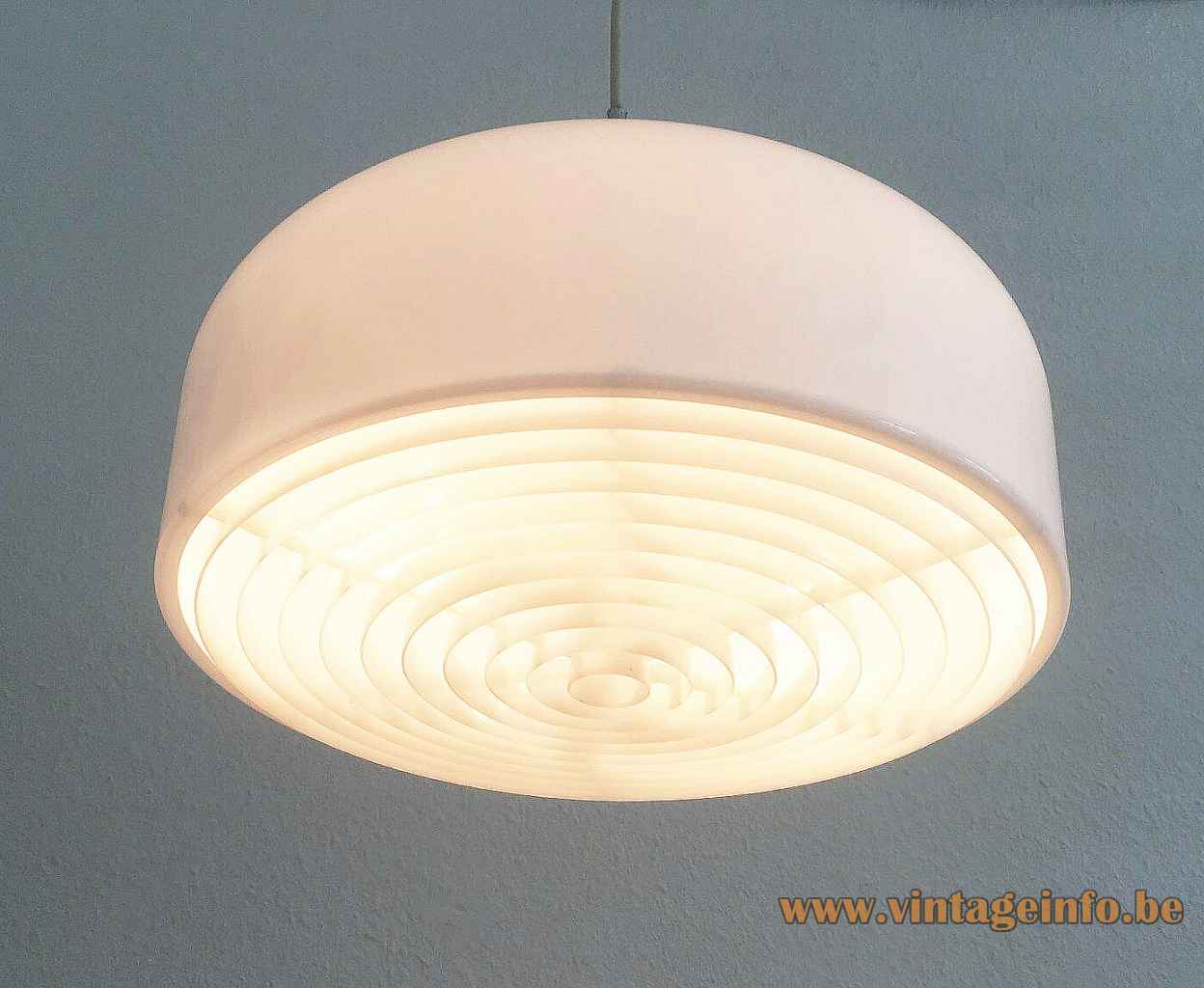 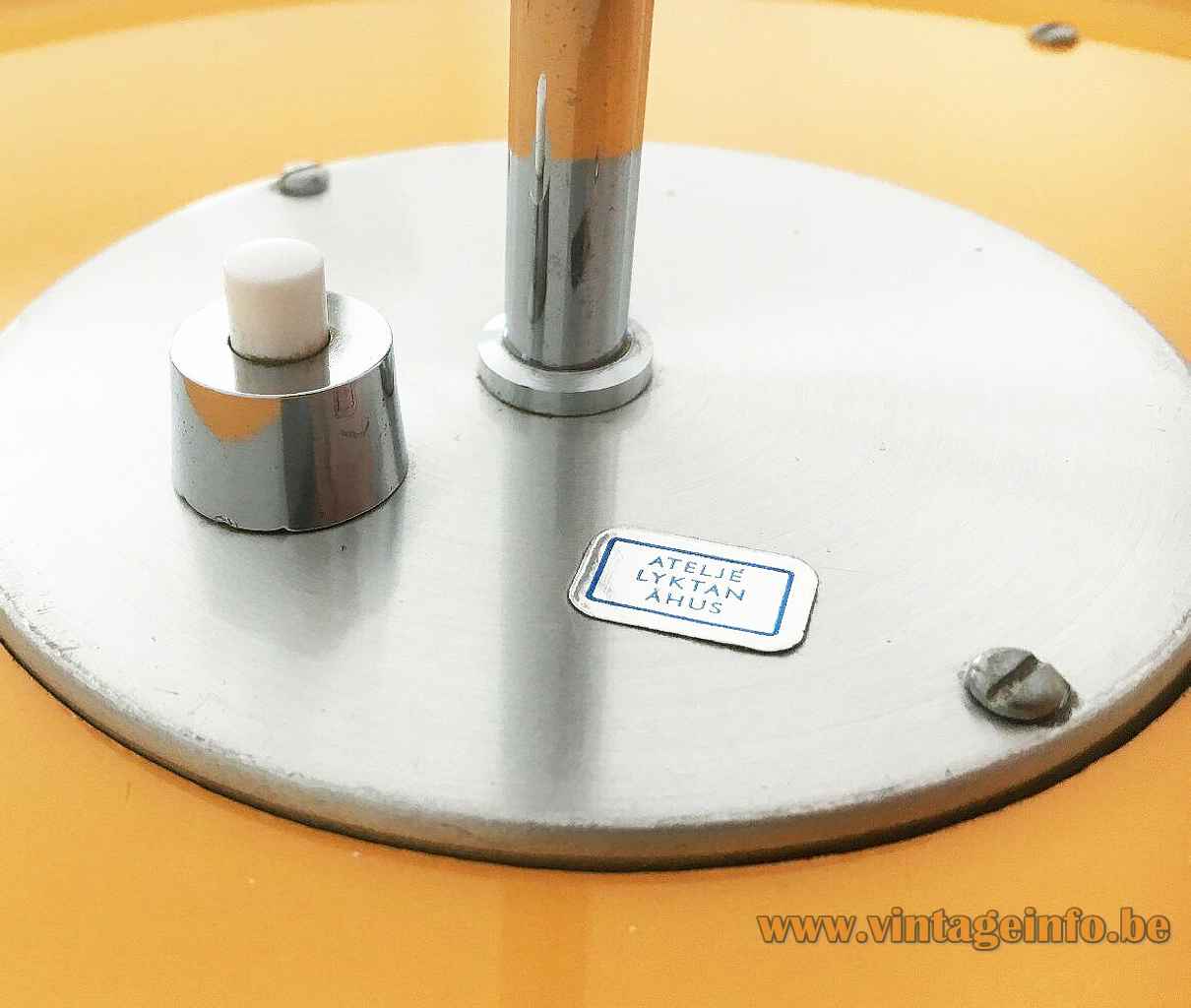 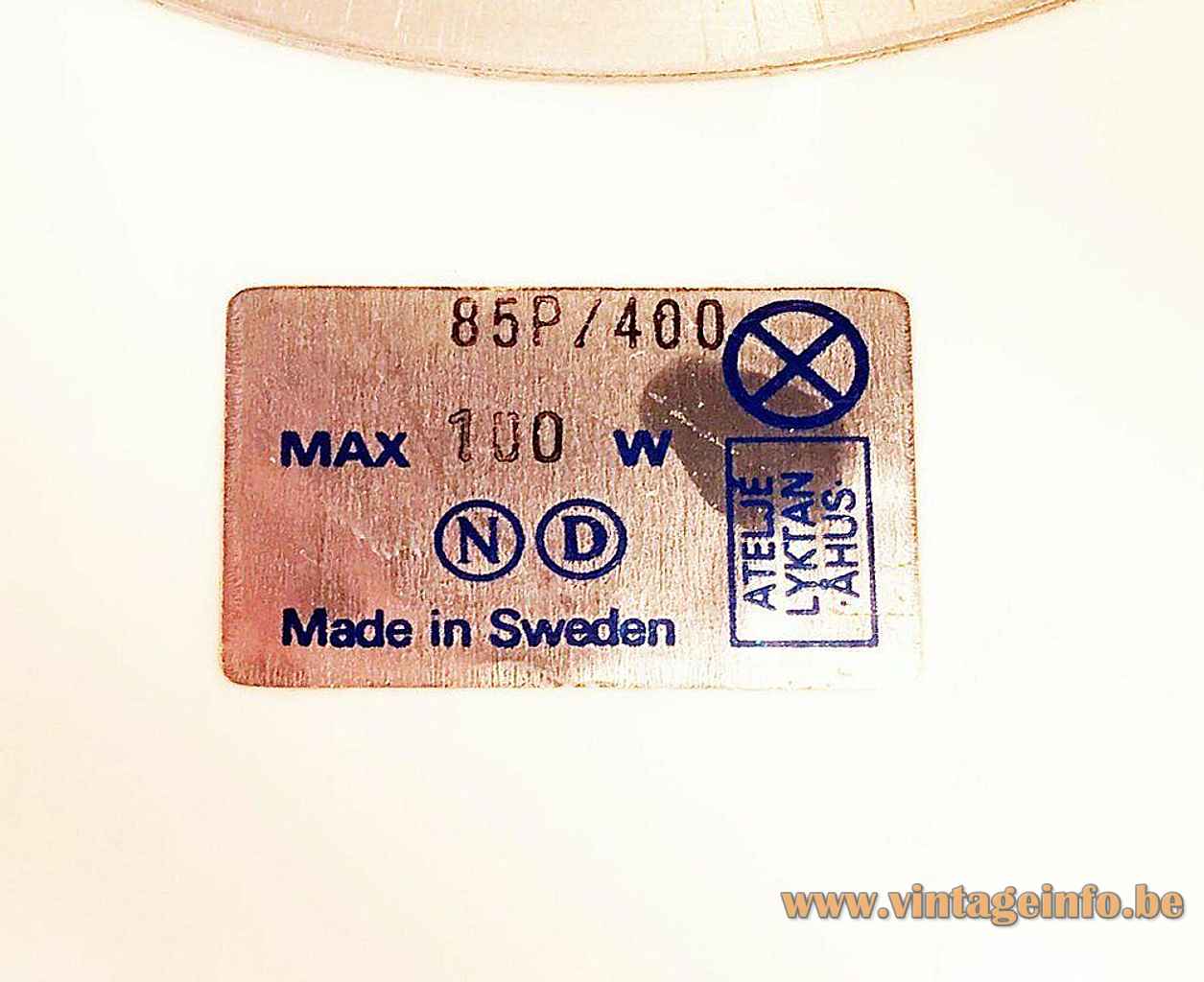 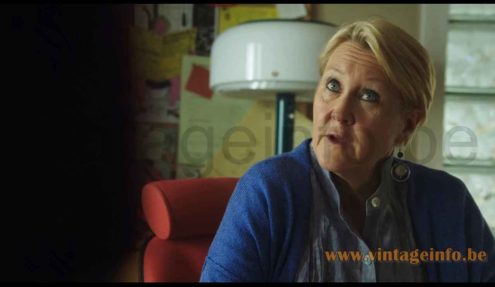 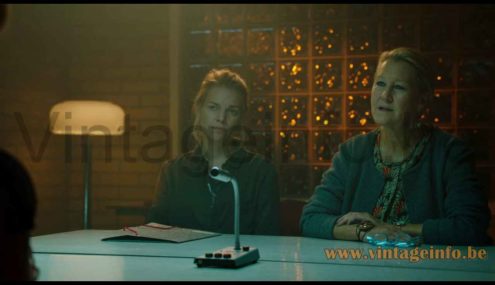 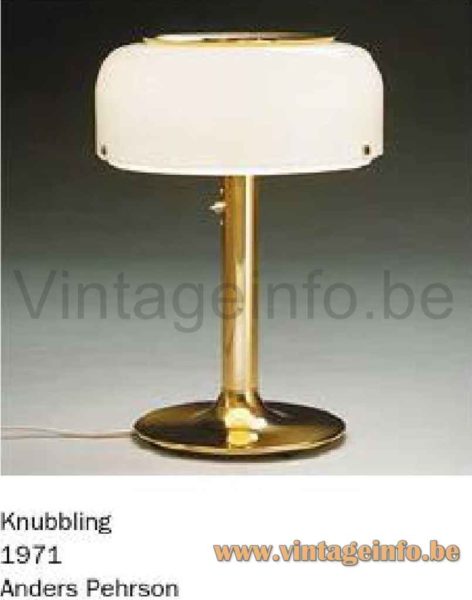 Other versions: The Ateljé Lyktan Knubbling pendant lamp exists in several colours. Metal and brass versions were also made. Also floor lamps and table lamps exists. You can find many of Anders Pehrson‘s designs in the Atelje Lyktan 1934 – 2000 lighting catalogue, over here. 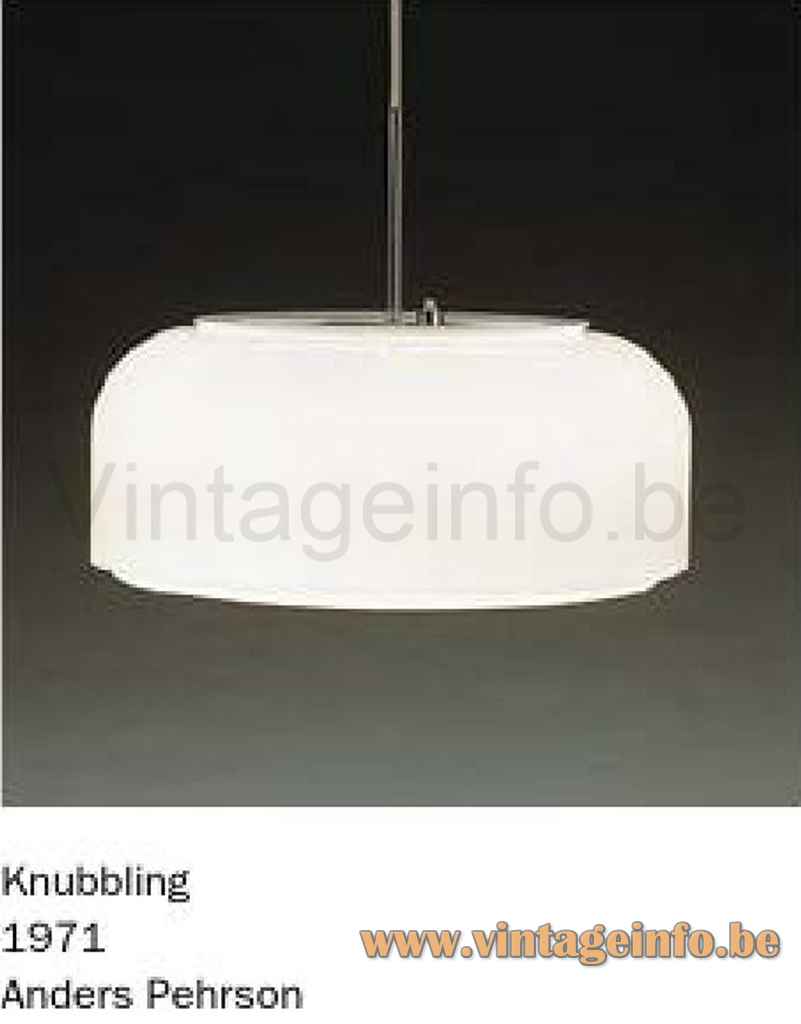 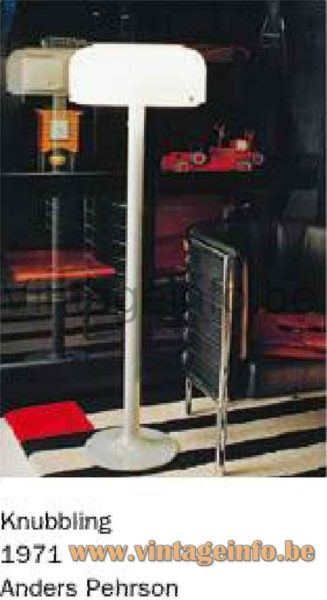