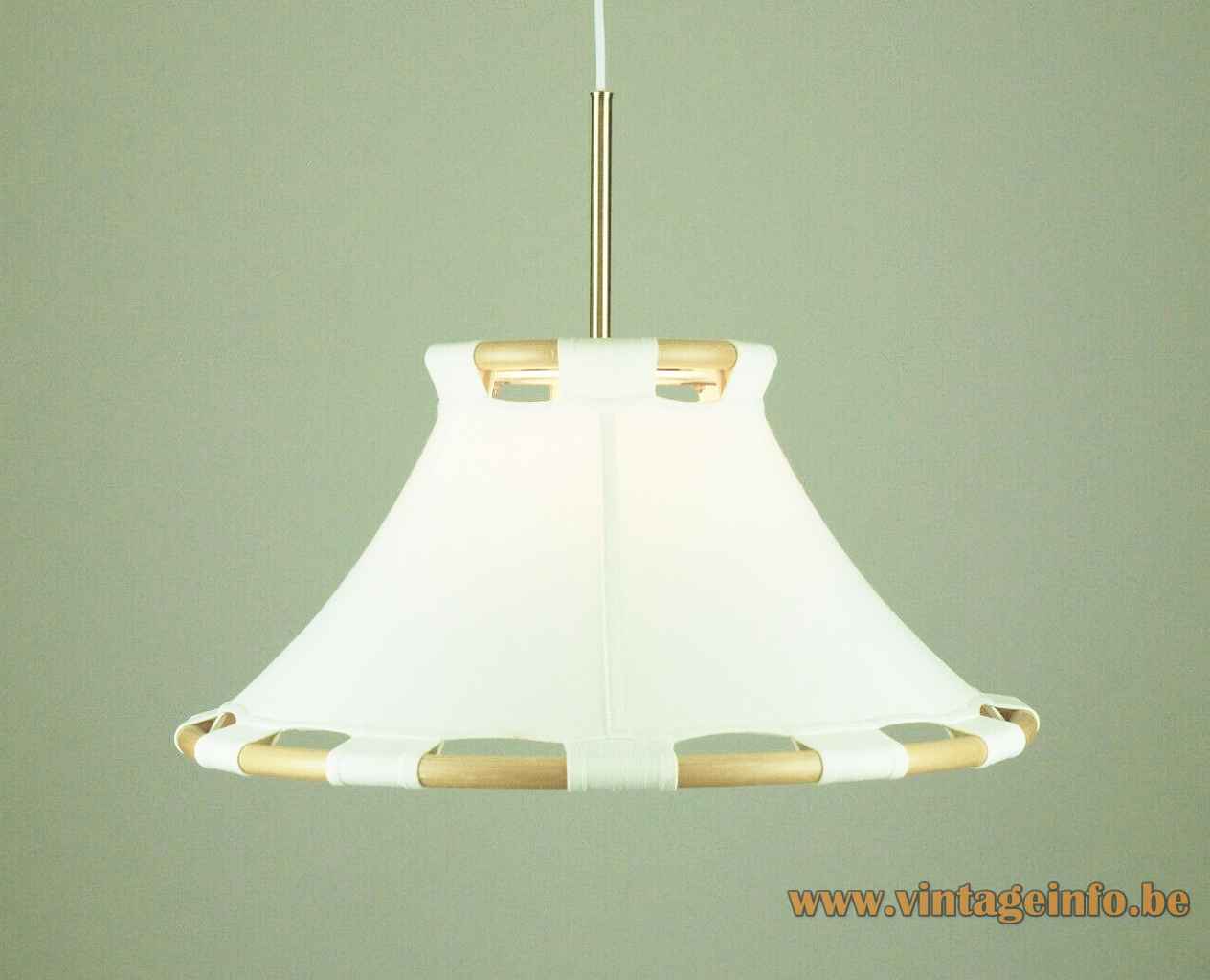 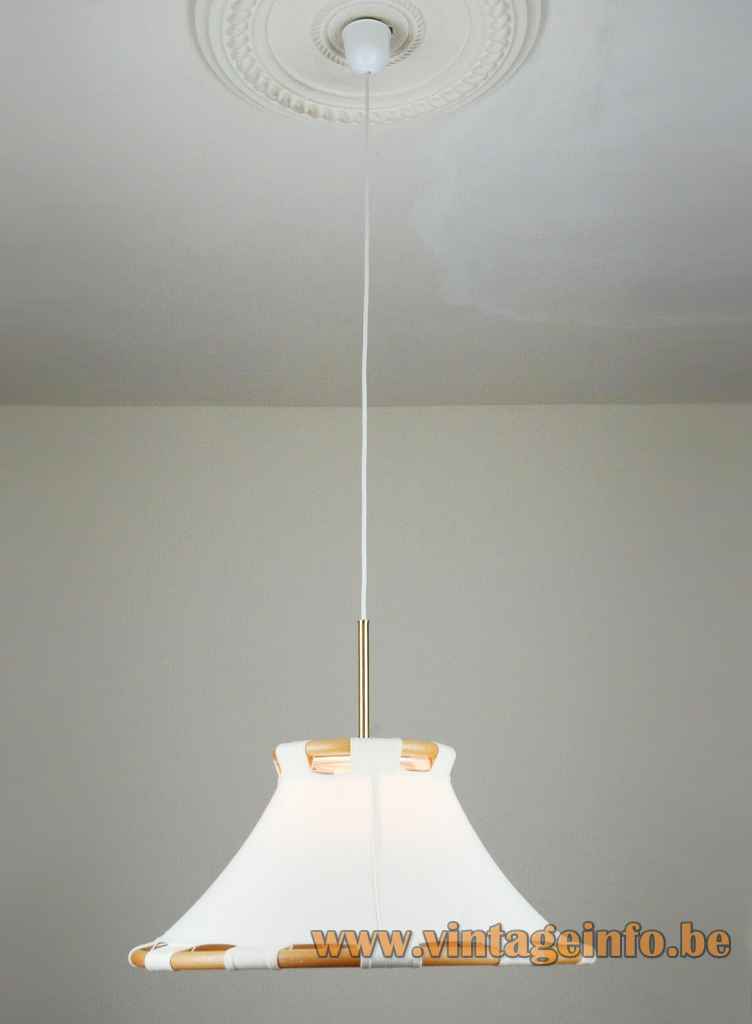 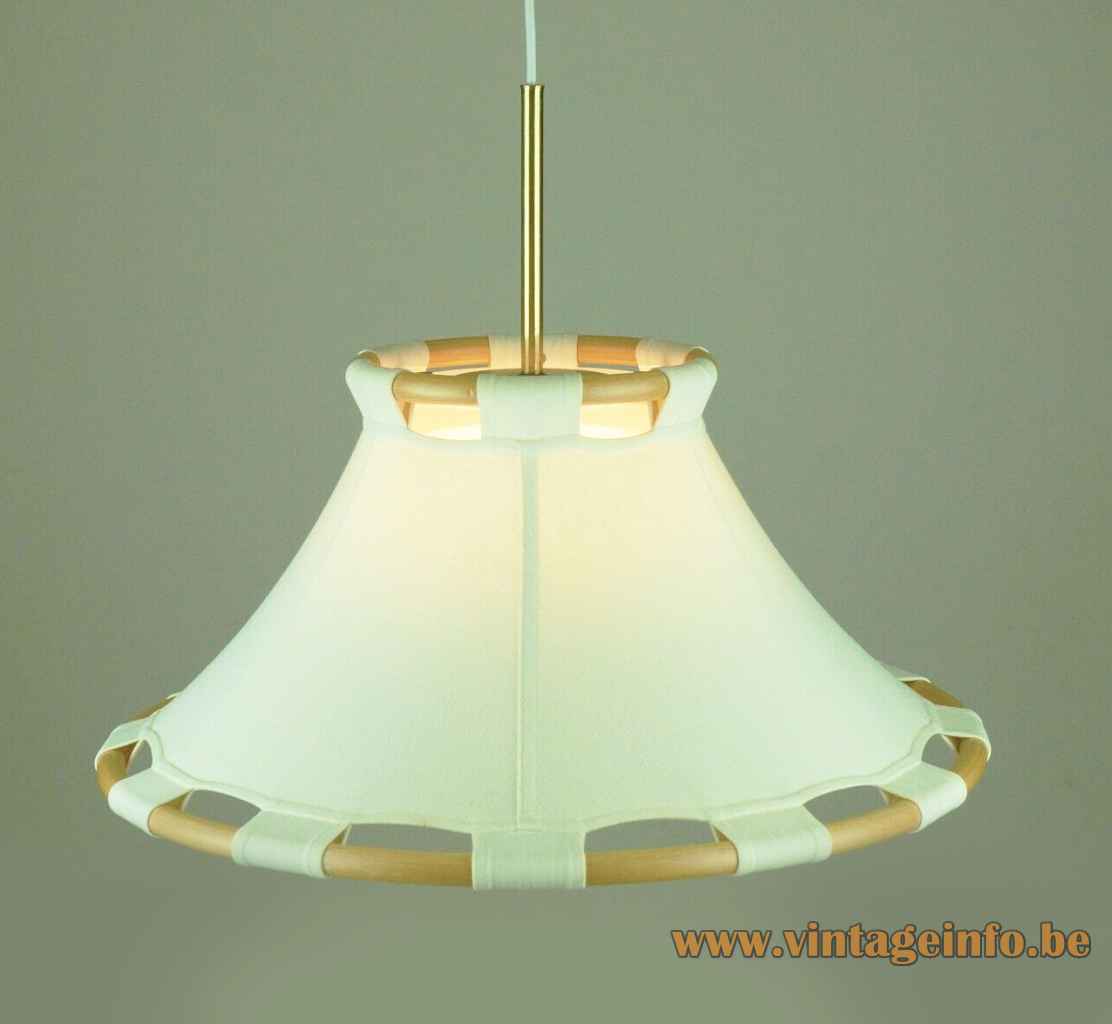 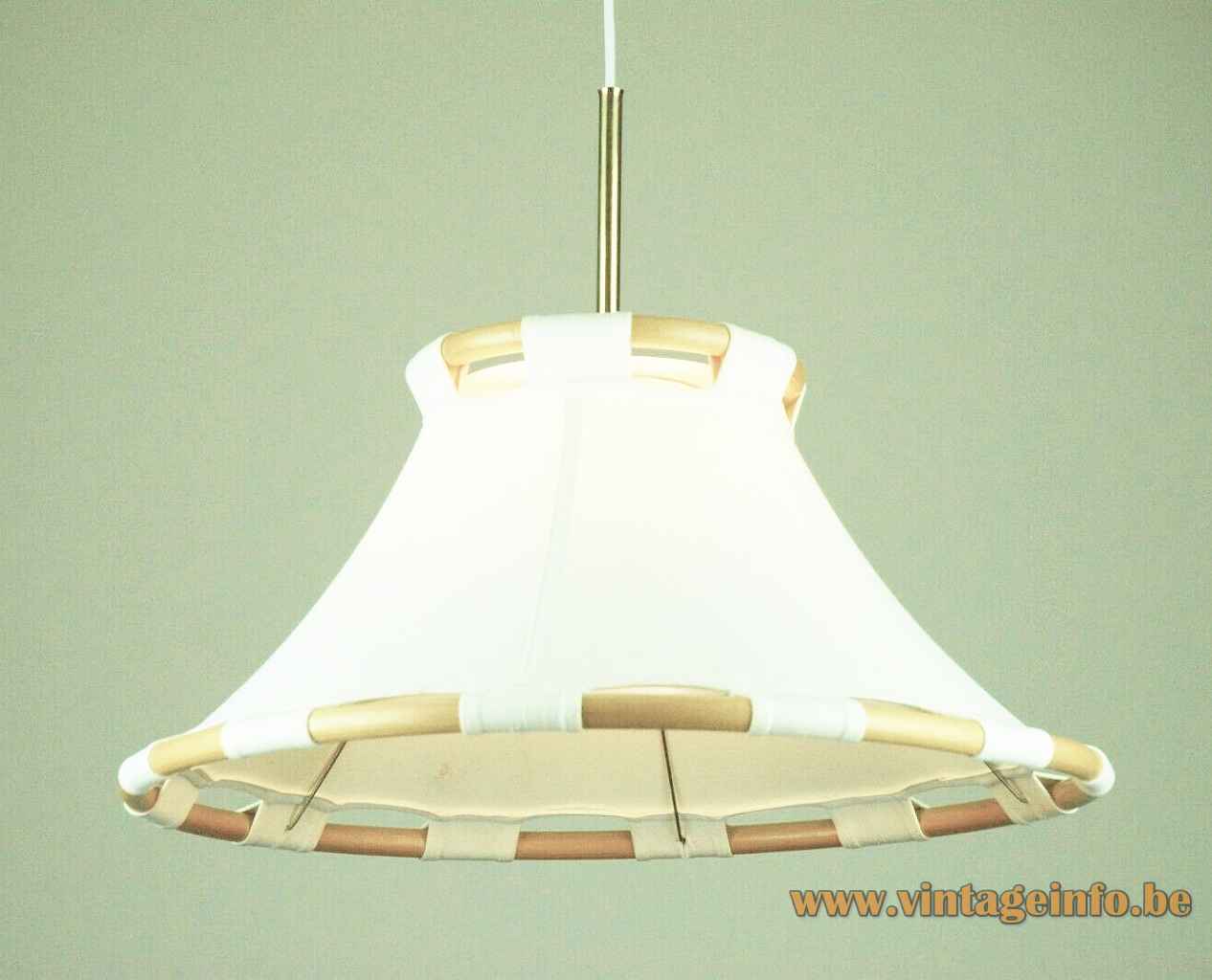 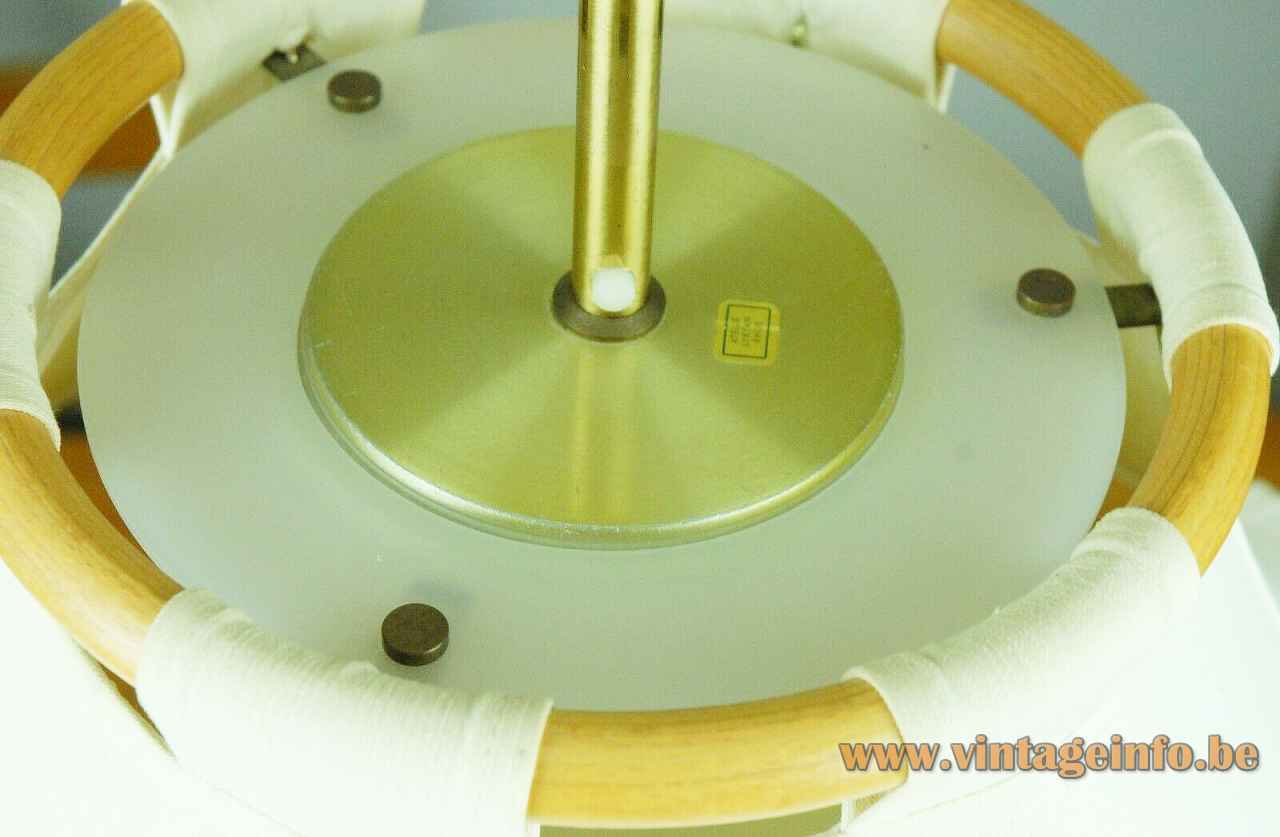 An Ateljé Lyktan Anna pendant lamp was used as a prop in the 2008 British TV series Wallander. Here in season 1, episode 1. Starring Kenneth Branagh, Sarah Smart and Tom Hiddleston. Many other lamps appear in this series. 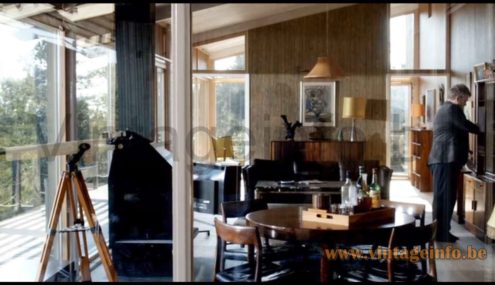 Other versions: The Ateljé Lyktan Anna pendant lamp exists in several varieties. This one is model 2100. Also several different table, wall and floor lamps exists. Even a tripod reading lamp. Made with metal or wooden rods. The table lamp below is model 4008. These lamp series is also known as Kosta.

You can find this Anna pendant lamp in the Ateljé Lyktan 1934 – 2000 lighting catalogue, over here.

Anna Ehrner was born May 24, 1948. She studied ceramics at the National College of Arts in Stockholm, Sweden. Anna Ehrner started her career in 1974 at the Kosta Boda glass factory in Småland.

In 1979, Anna took time off to study at Pilchuck Glass School in Stanwood, Washington, USA. She is one of Kosta Boda’s most successful designers.

Table lamp version, one of the many versions. 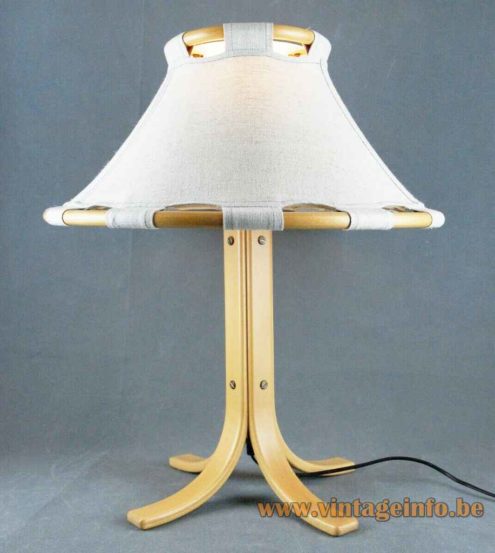