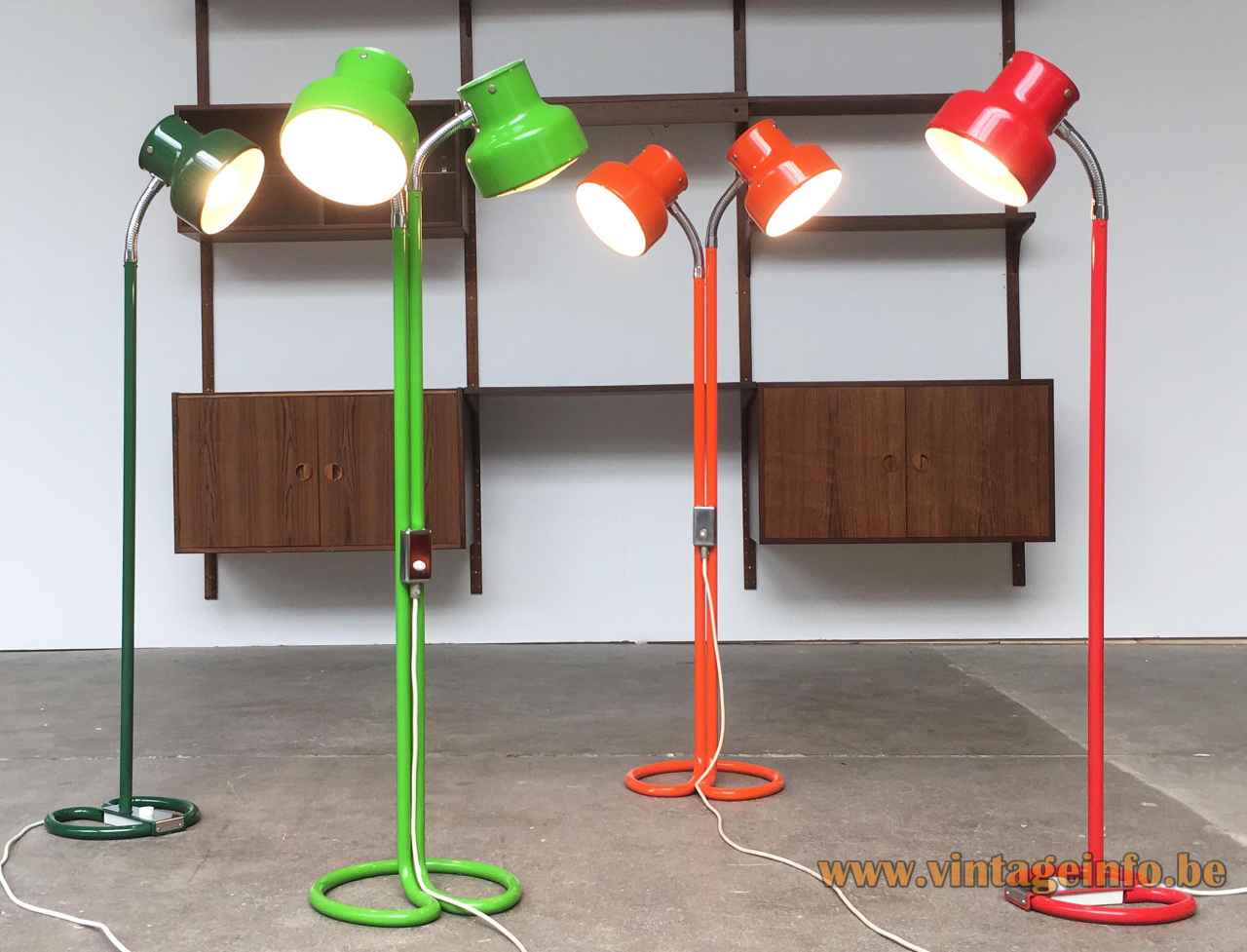 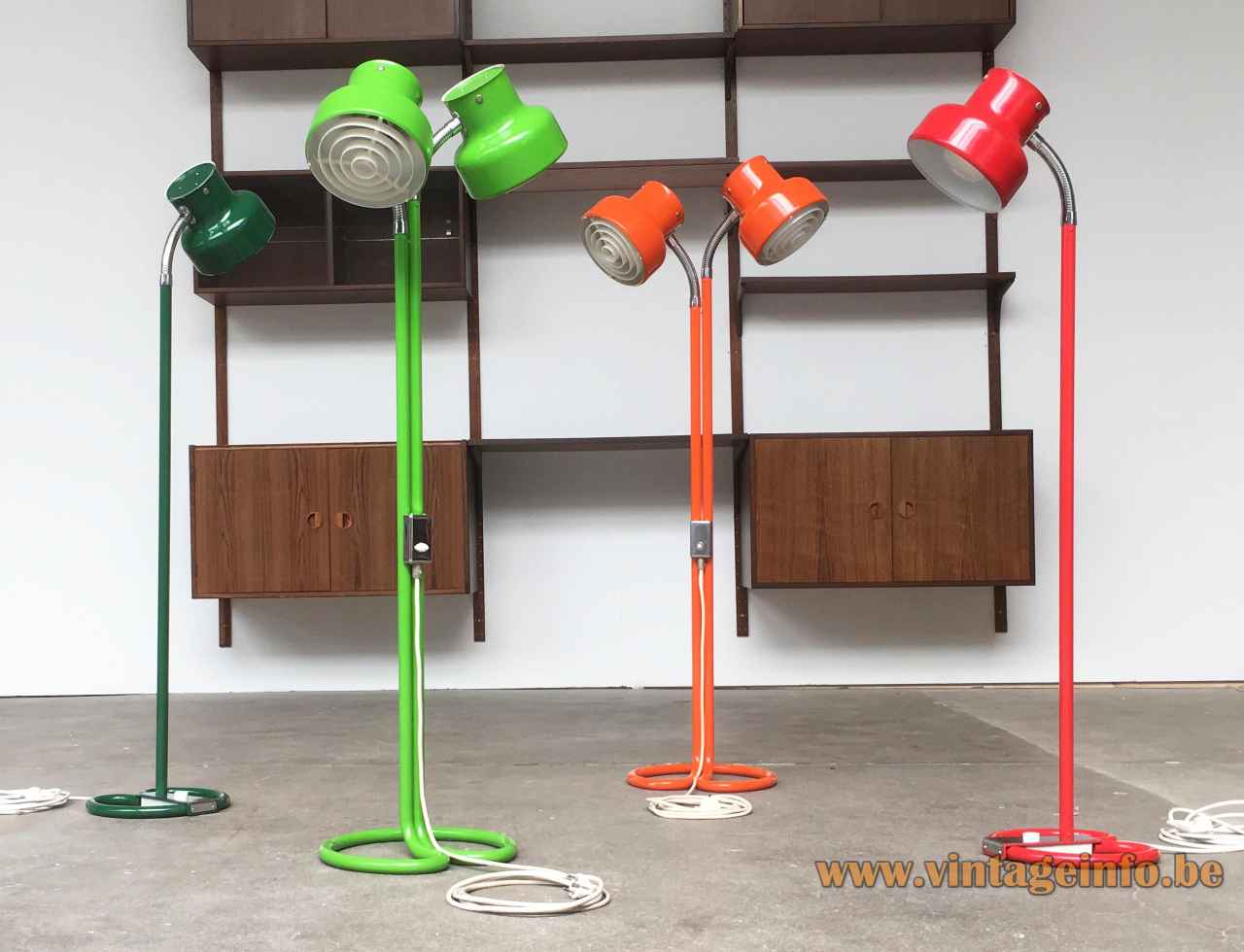 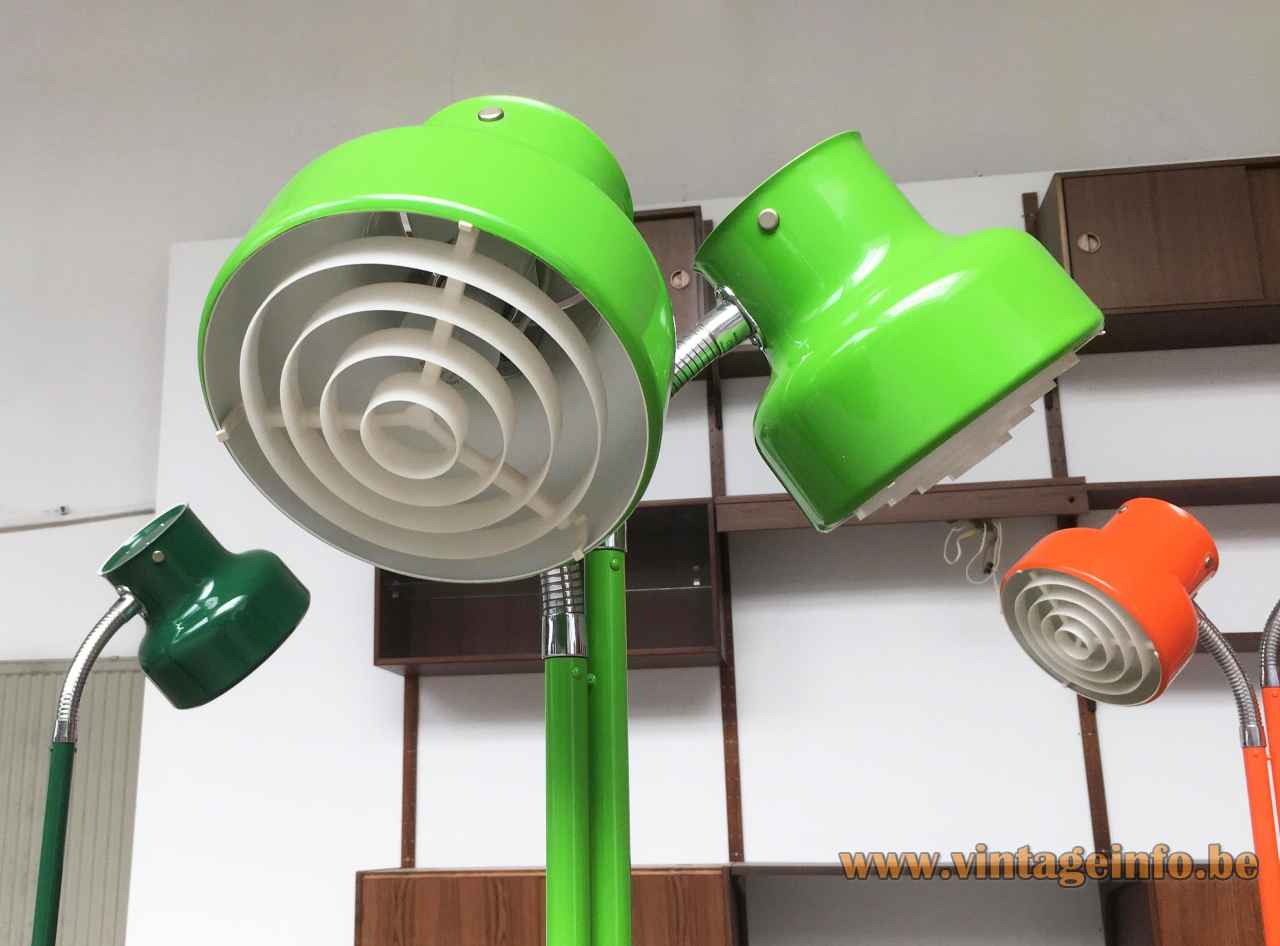 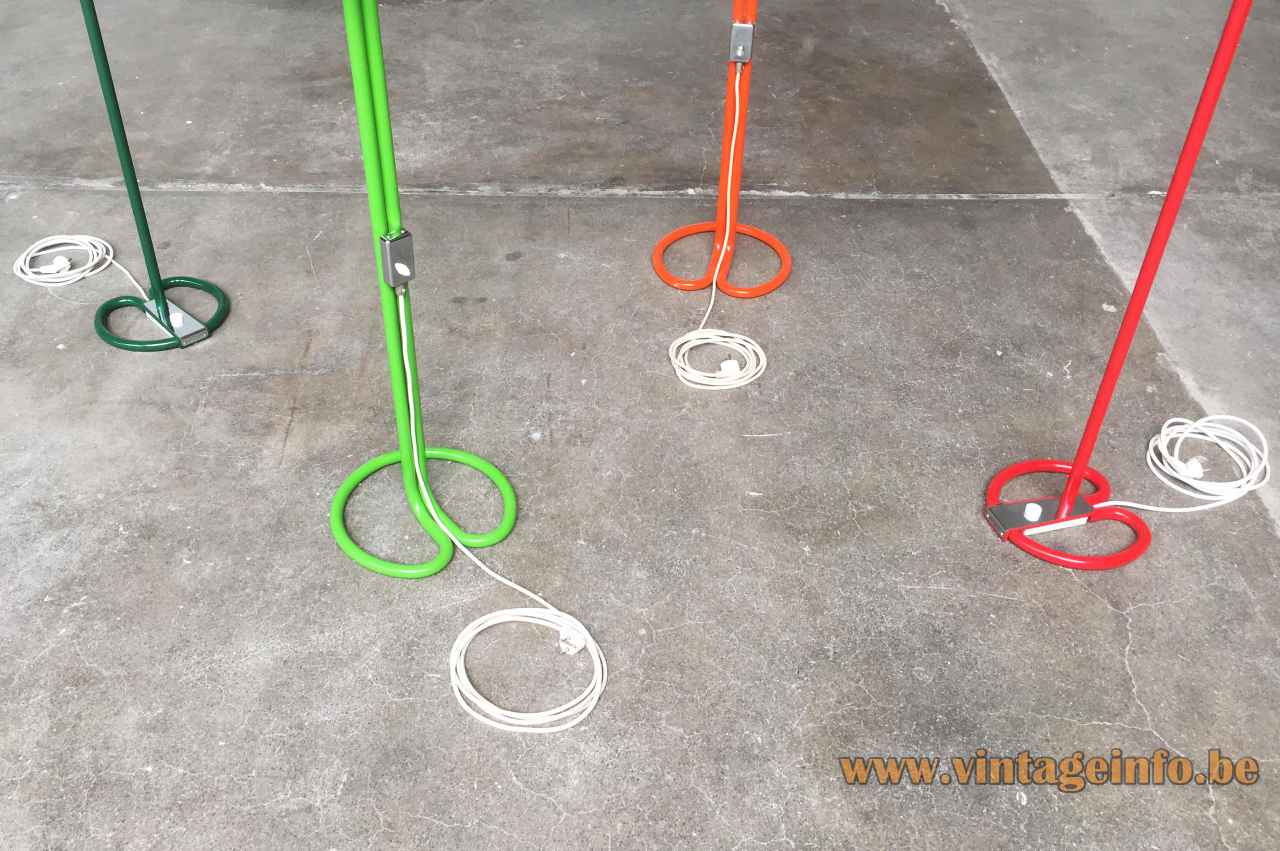 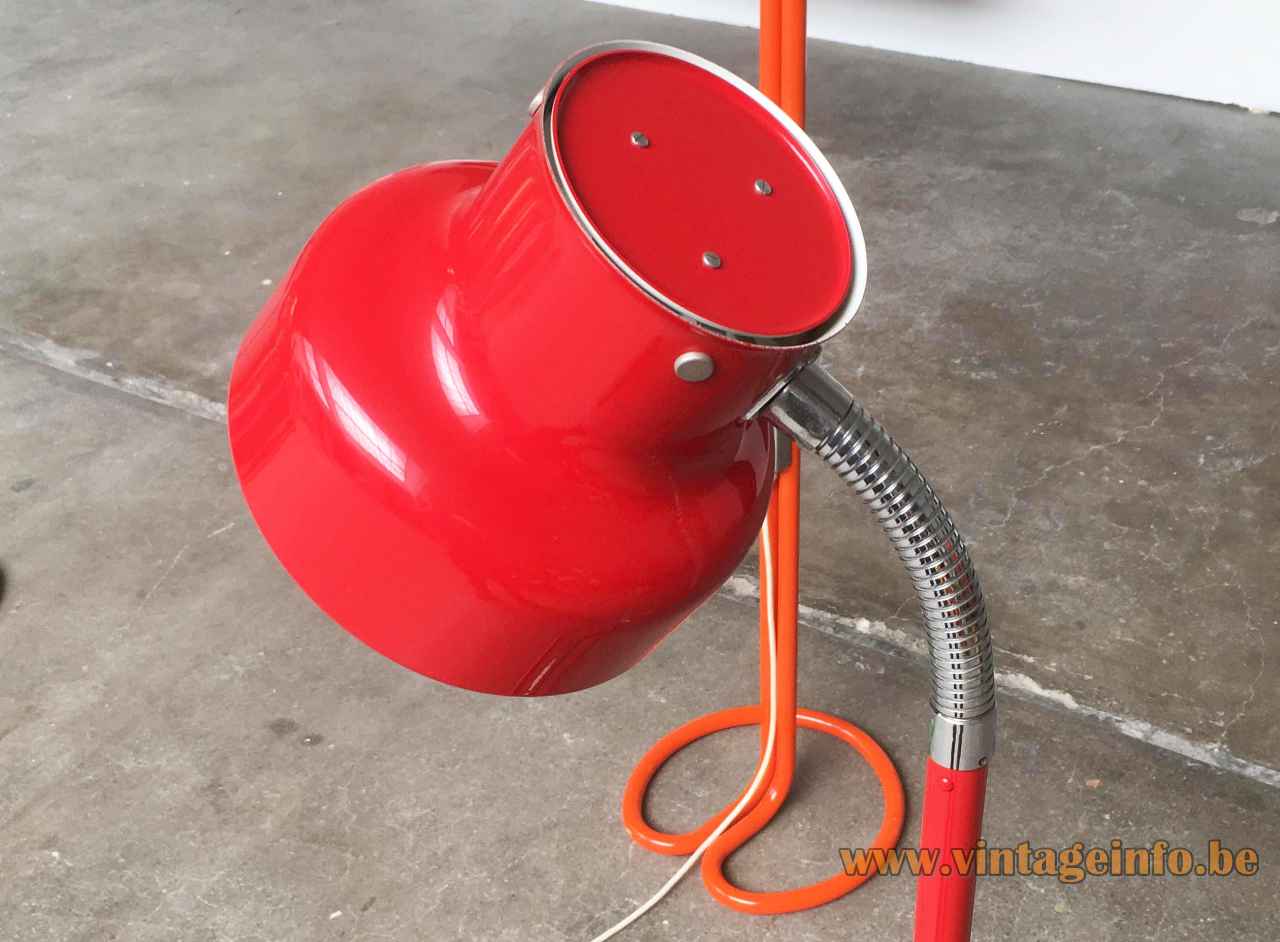 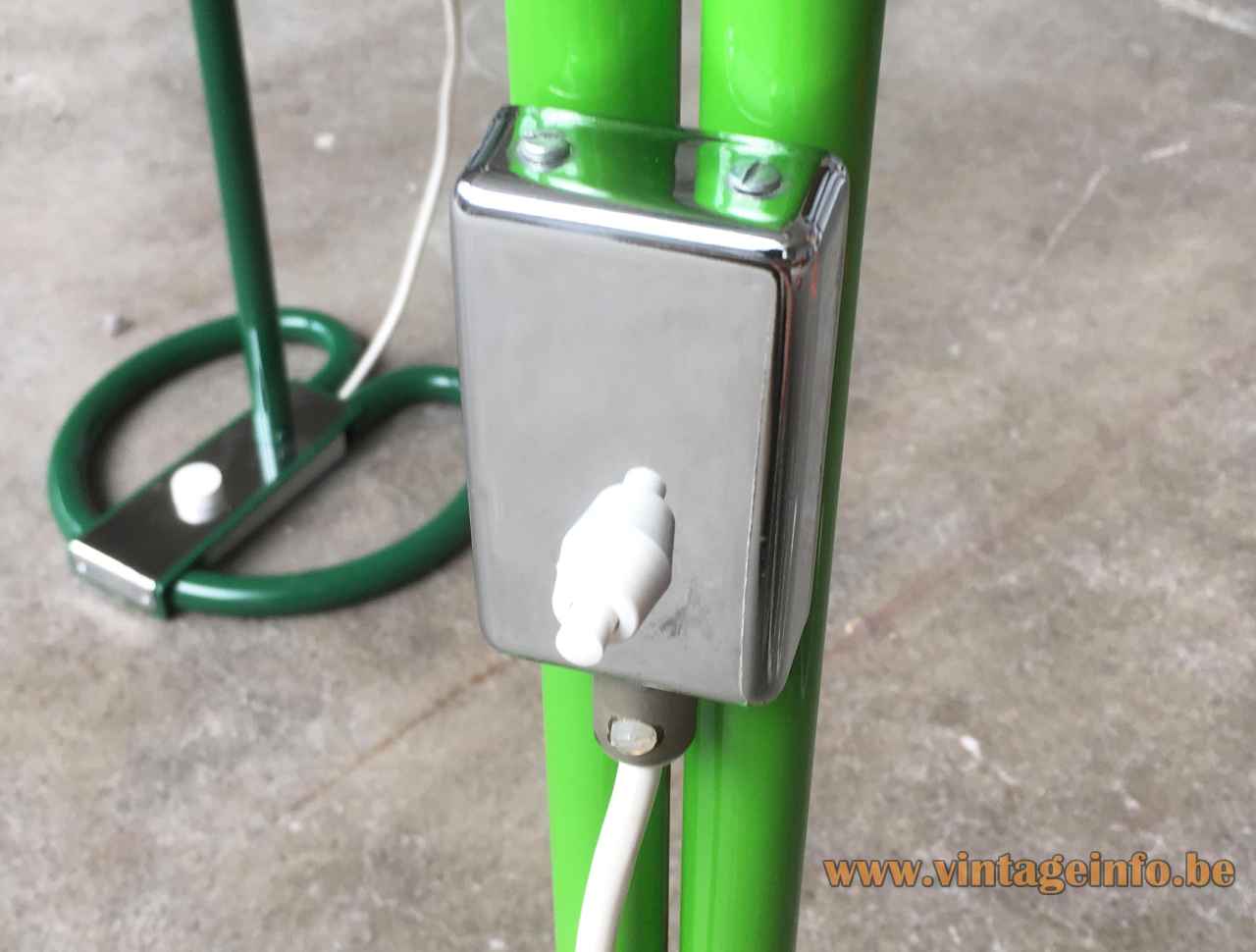 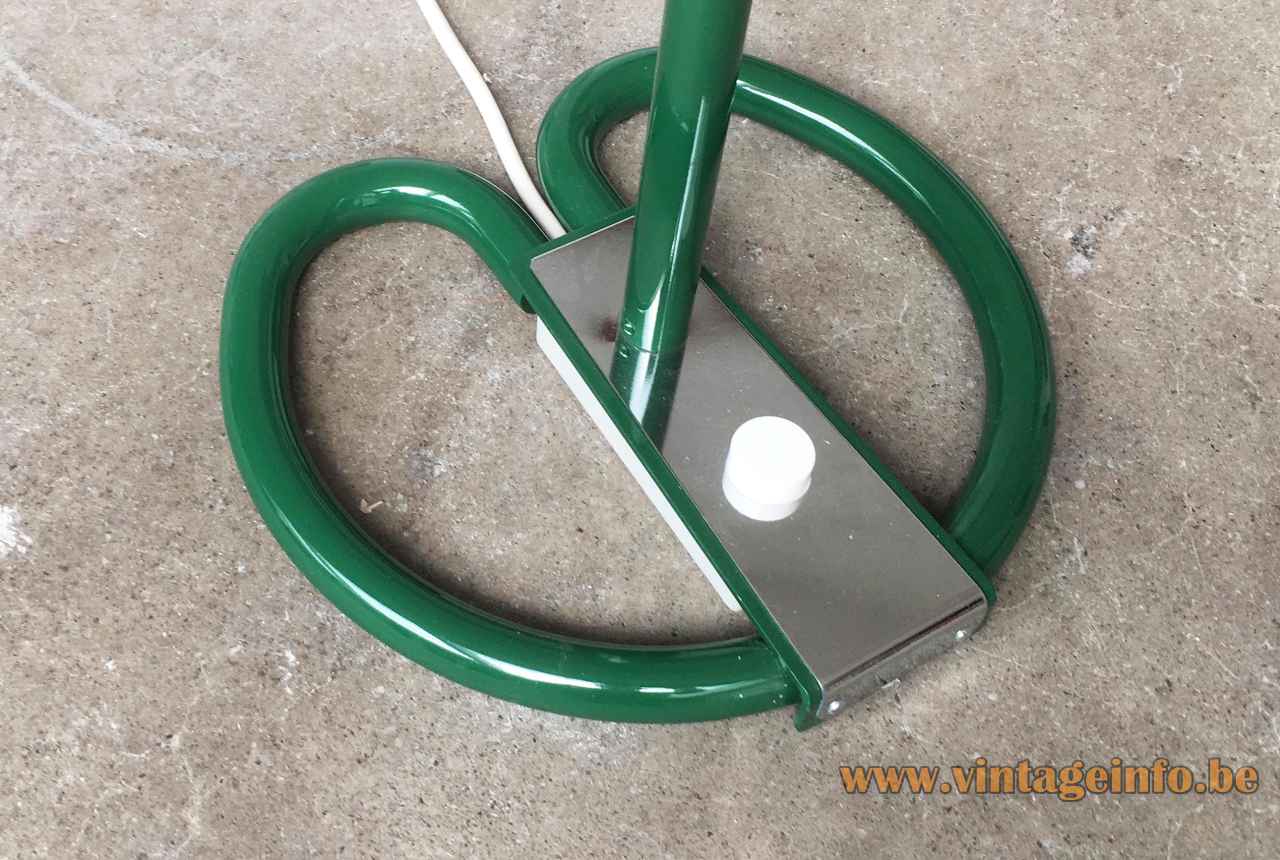 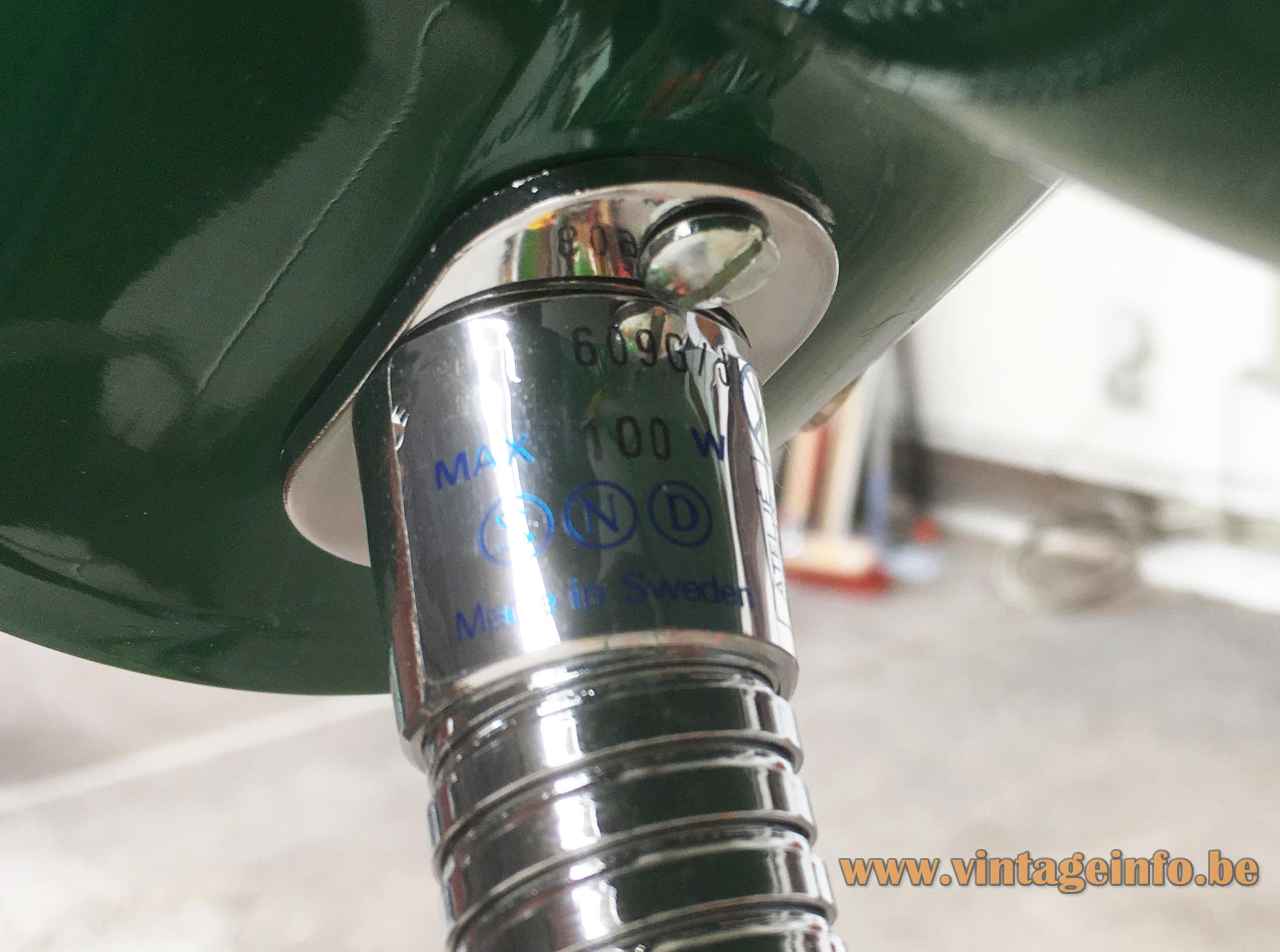 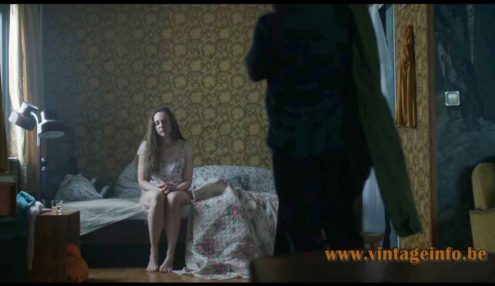 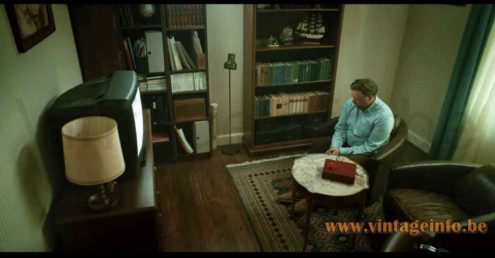 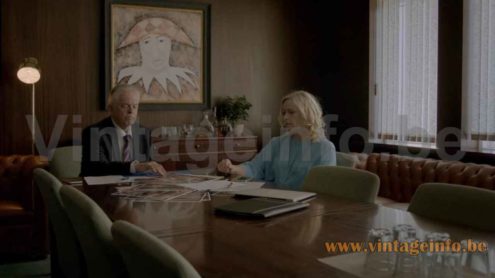 Other versions: The Anders Pehrson Bumling floor lamp exists in many colours and several varieties and sizes. Made with a foot switch in the base or a built-in switch in the rod.

Also pendant lamps, wall lamps and desk lamps were made. Also a lamp-table exists, it is named Bumlingbord. The outdoor wall lamp is named Bumling Utomhus (outdoors). They were a big succes. You can find many of Anders Pehrson‘s designs in the Atelje Lyktan 1934 – 2000 lighting catalogue, over here. 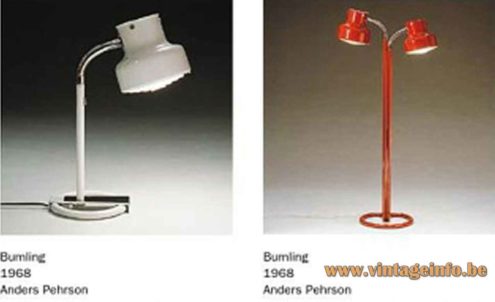