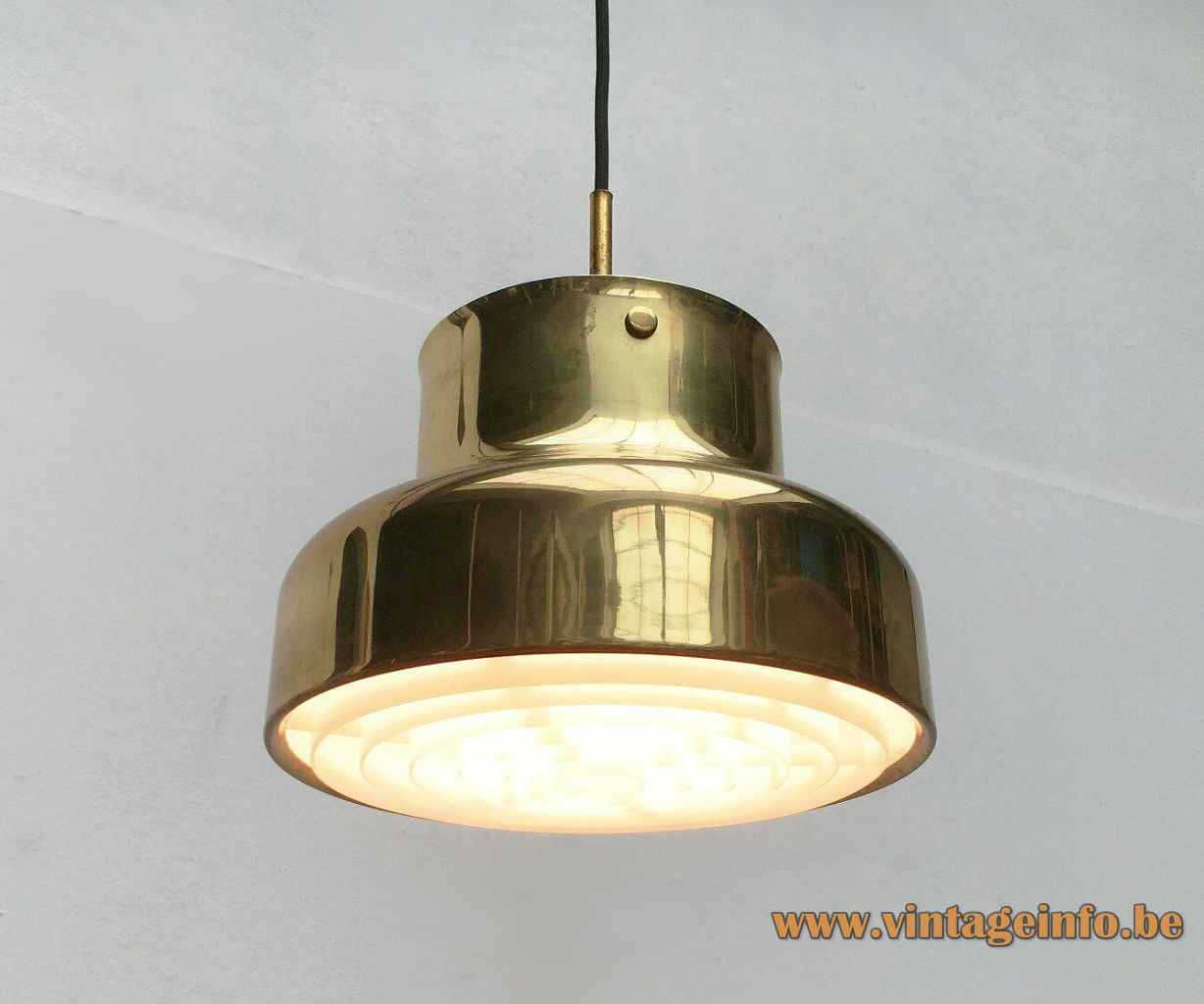 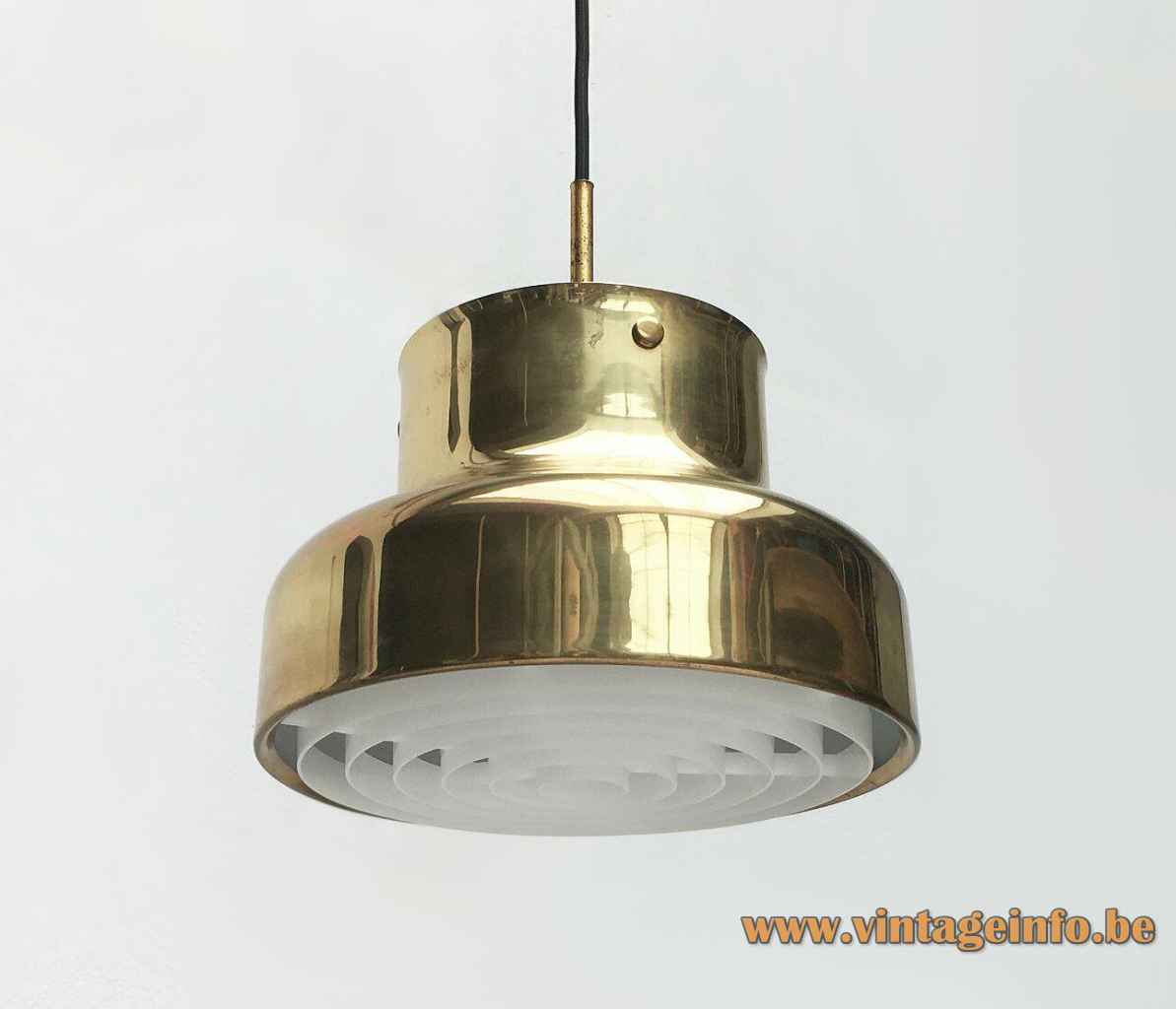 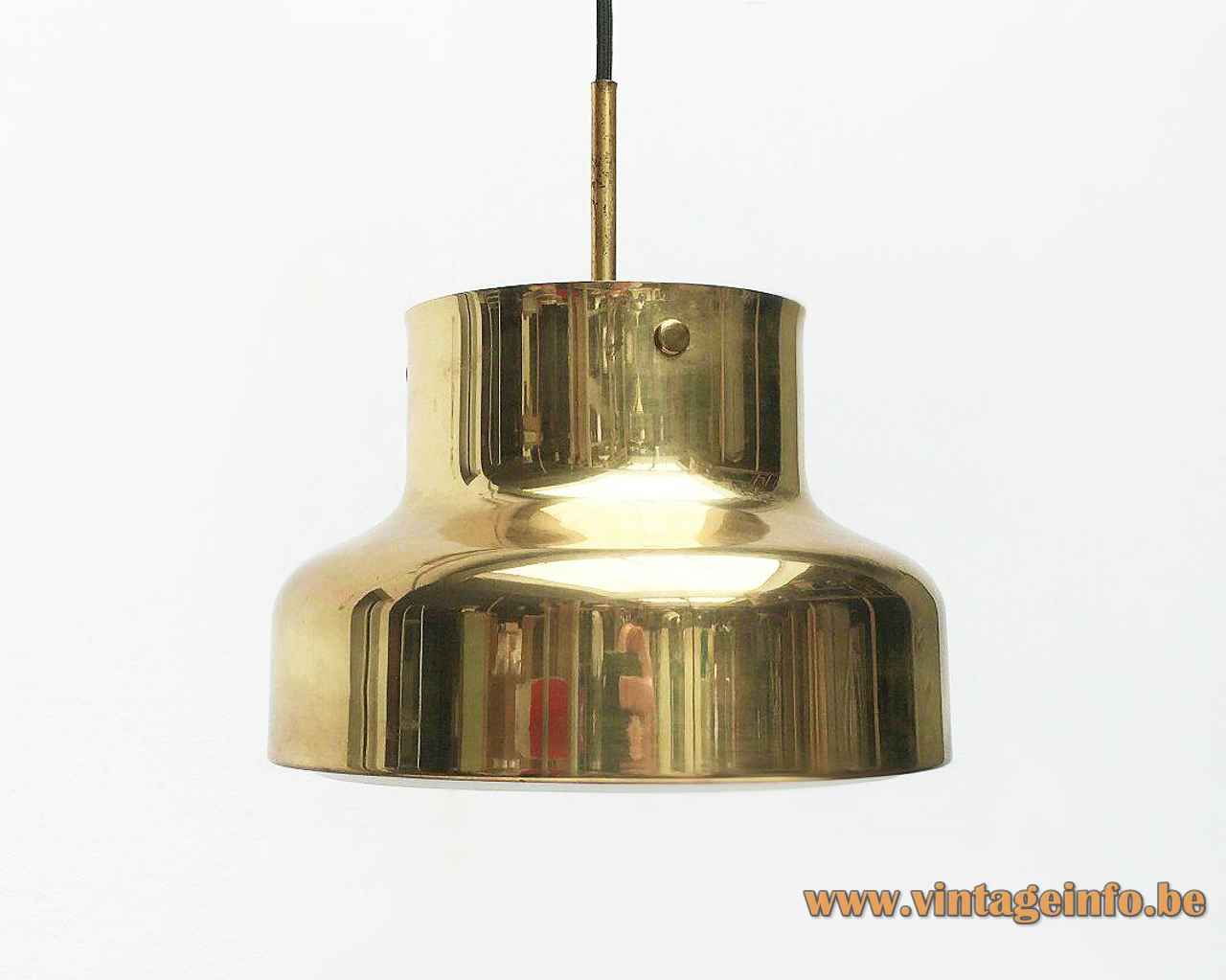 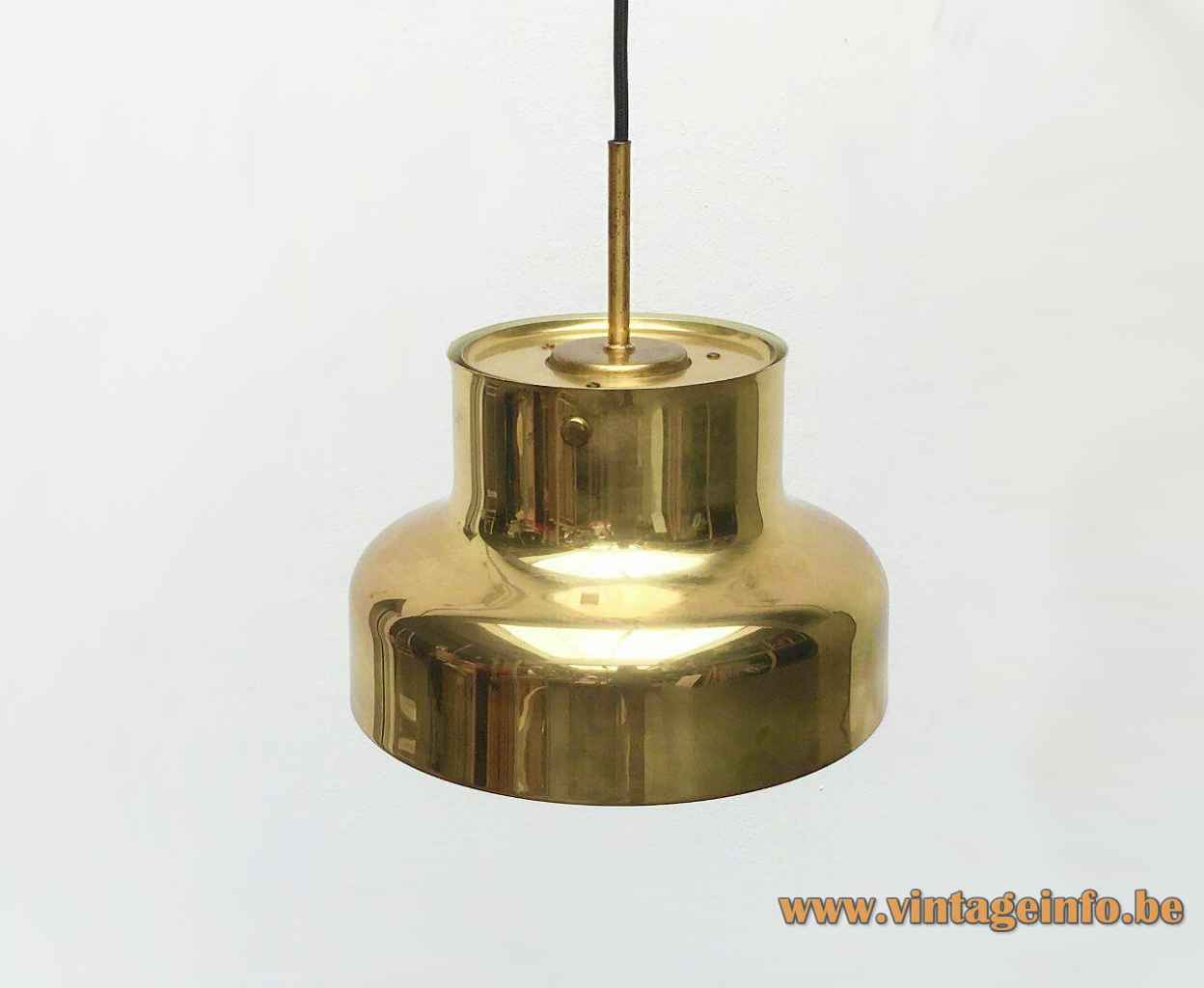 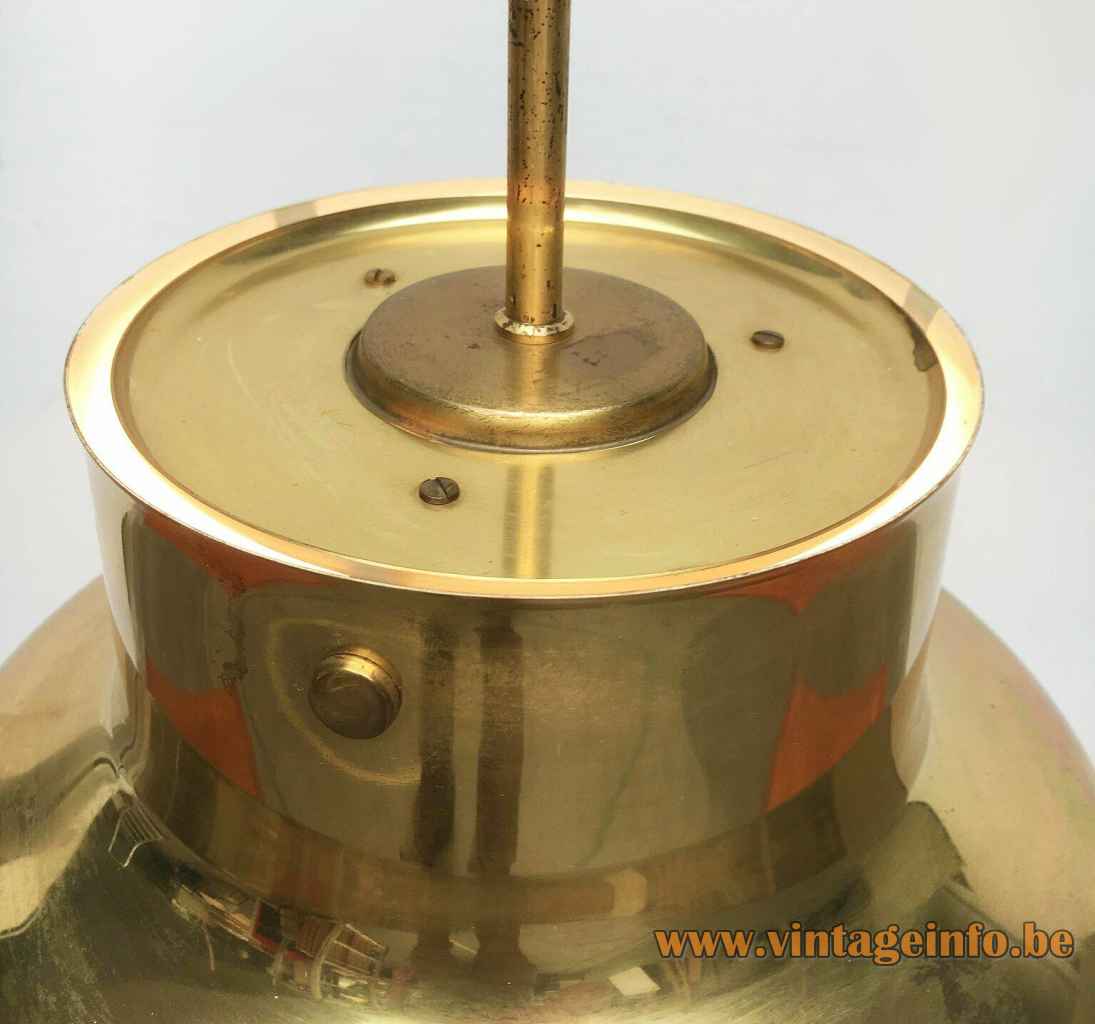 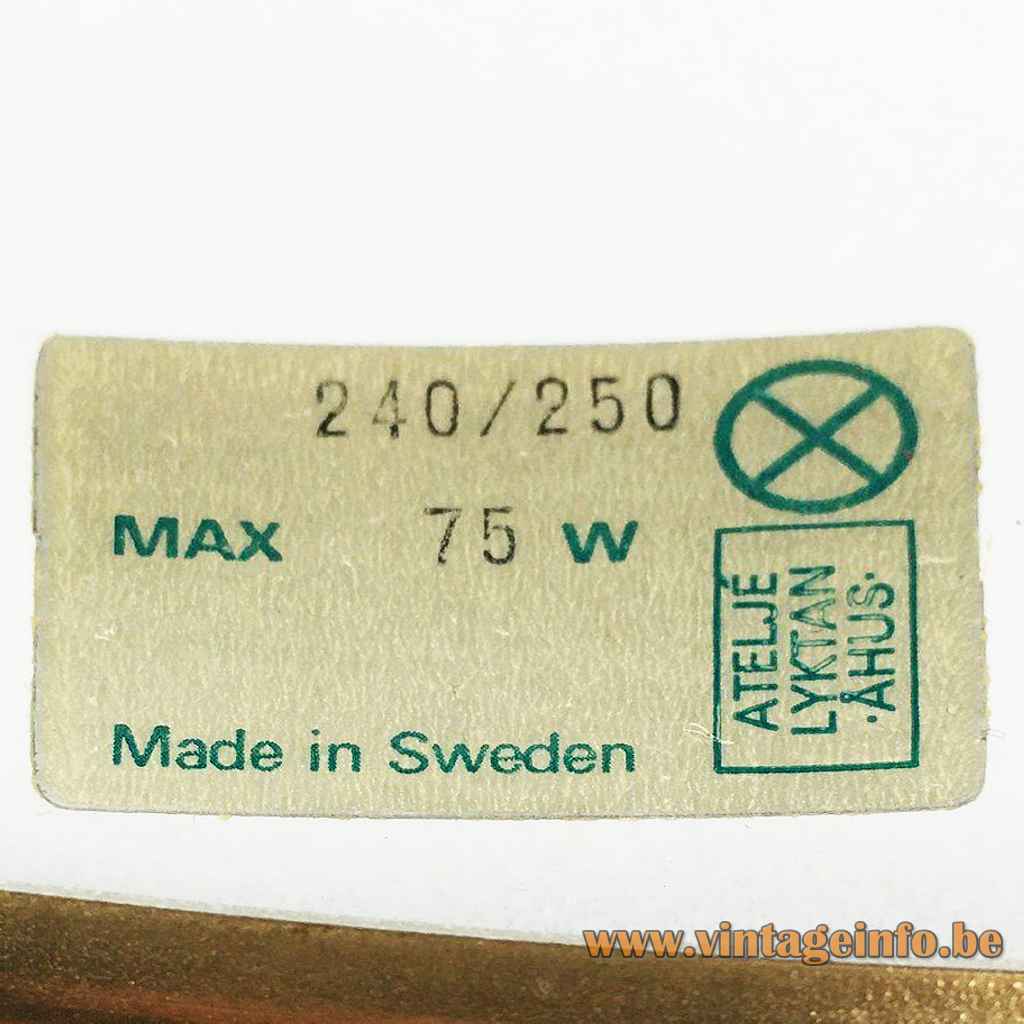 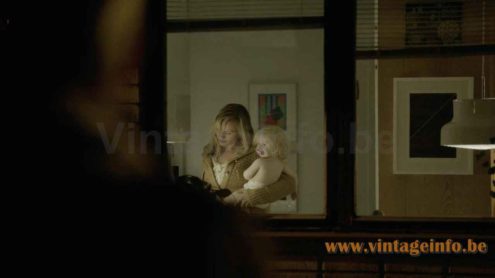 A white Bumling pendant lamp was used as a prop in the 2020 Spanish-German crime film Ofrenda A La Tormenta (Offering to the Storm). It is the third and final instalment in the Baztán Trilogy. In all 3 films many lamps appear. Although it is almost an overkill in this last film. Starring Marta Etura, Leonardo Sbaraglia and Paco Tous. 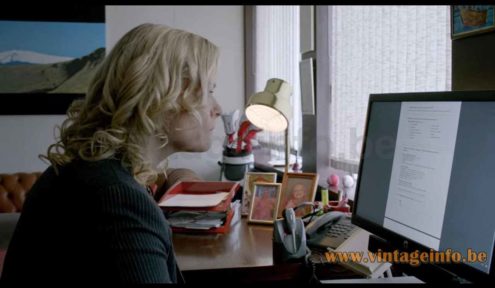 Other versions: The Bumling Mini pendant lamp exists in many colours and several varieties and 6 sizes. Also floor lamps, wall lamps and desk lamps were made. Also a lamp-table exists, it is named Bumlingbord. The outdoor wall lamp is named Bumling Utomhus (outdoors). They were a big succes. You can find many of Anders Pehrson‘s designs in the Atelje Lyktan 1934 – 2000 lighting catalogue, over here.

The Bumling Mini pendant lamp is still in production, but they look a bit different now: another grid and a cone on top. 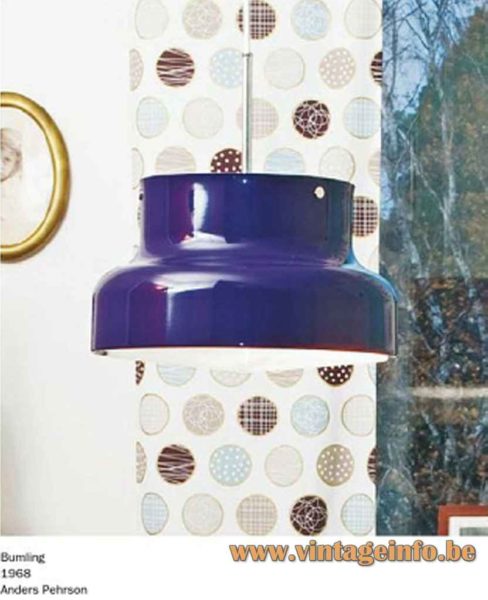