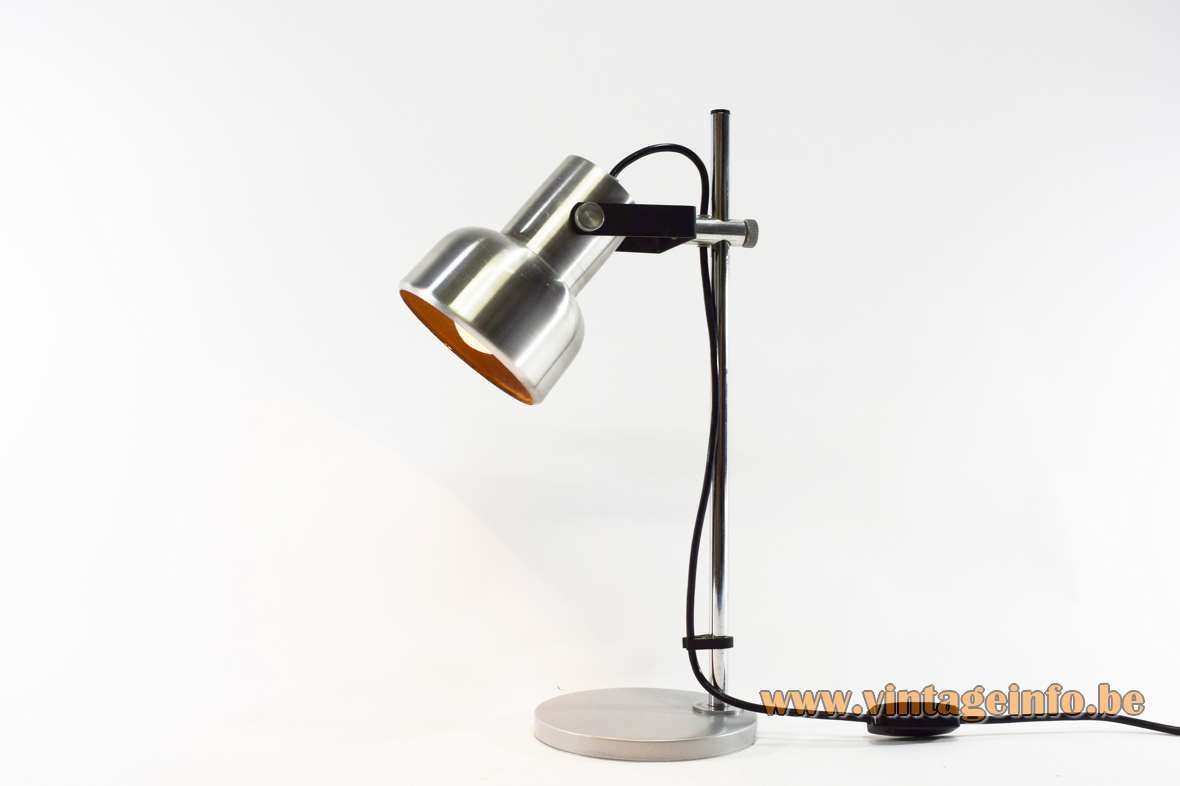 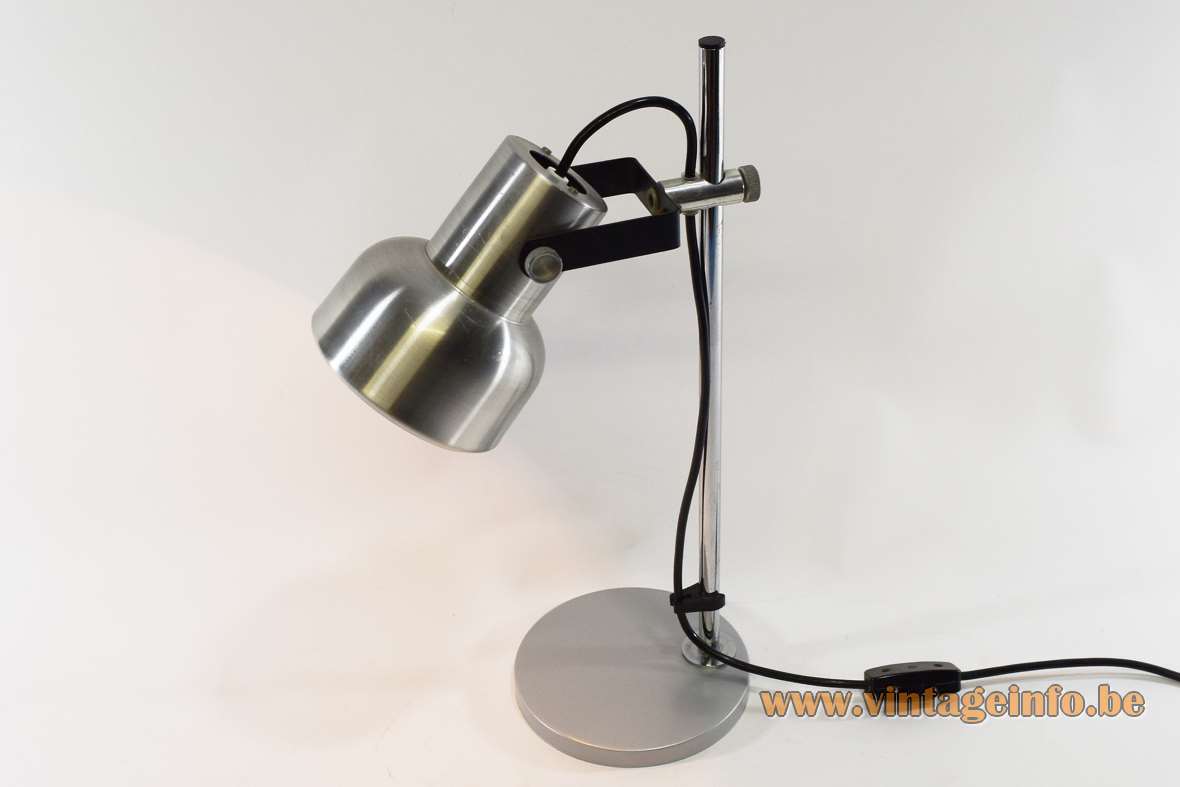 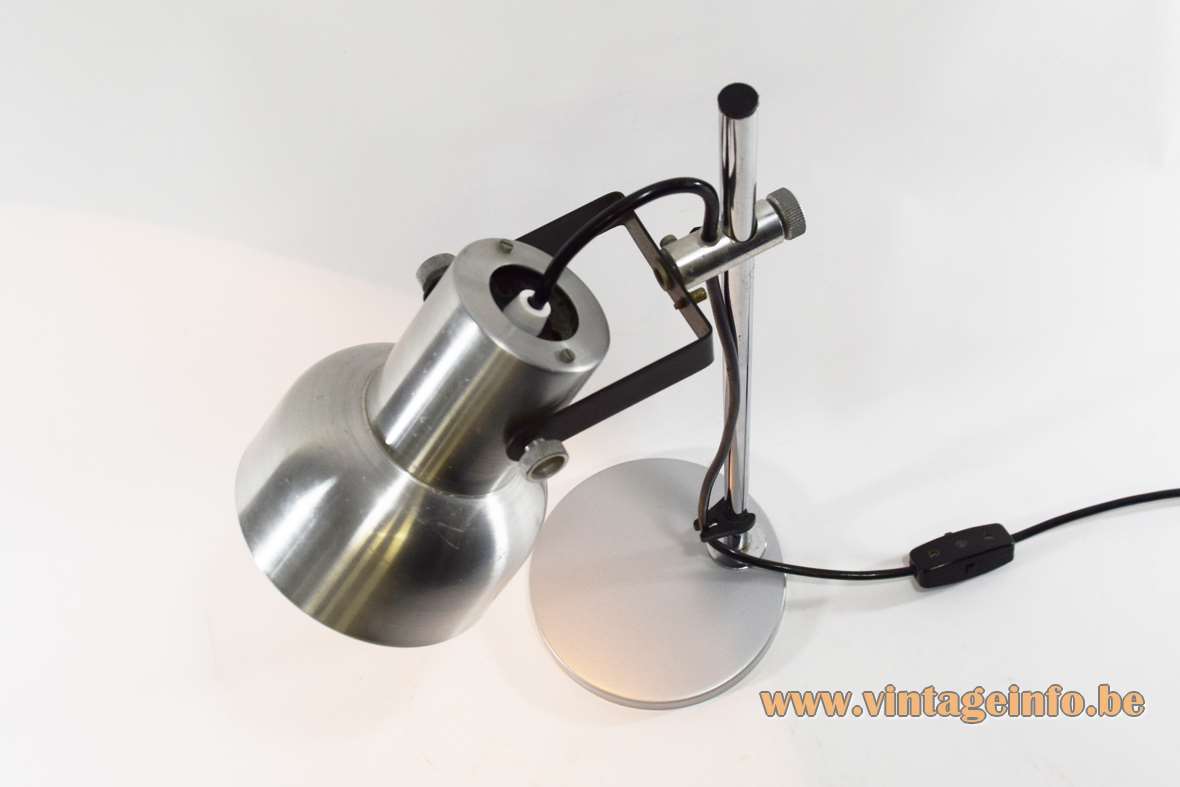 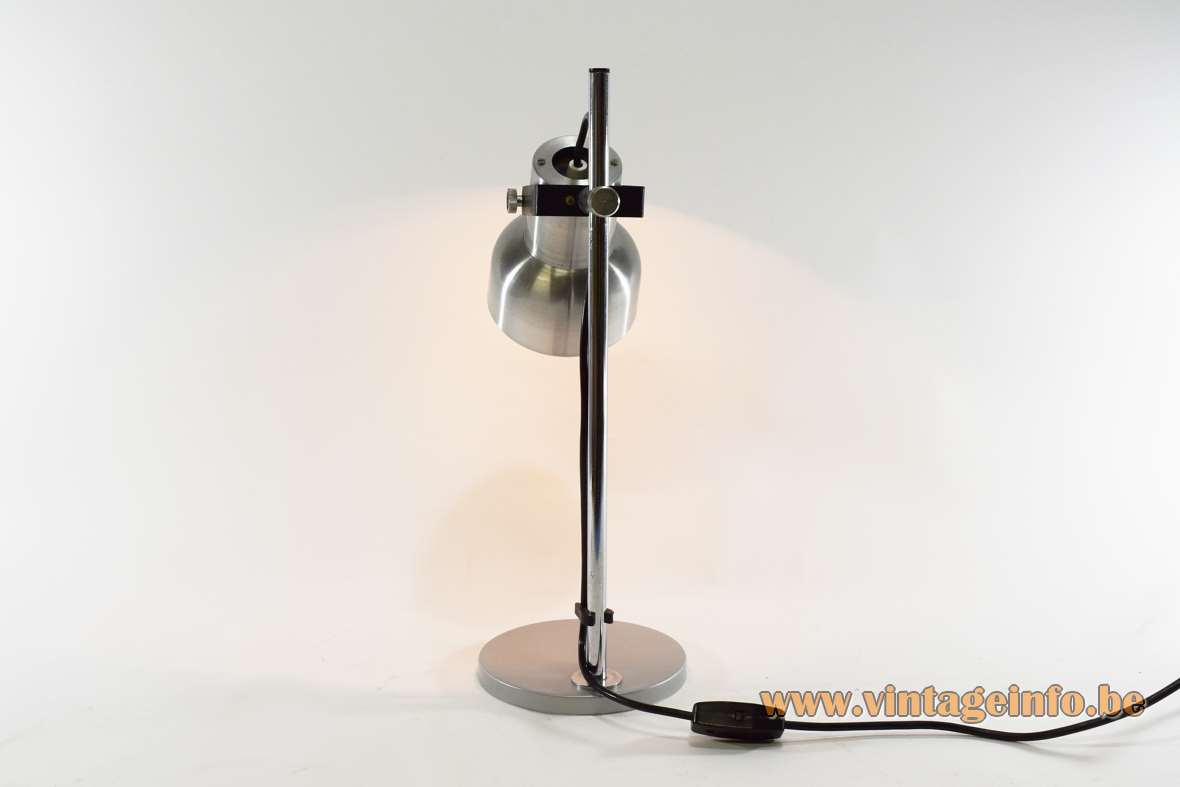 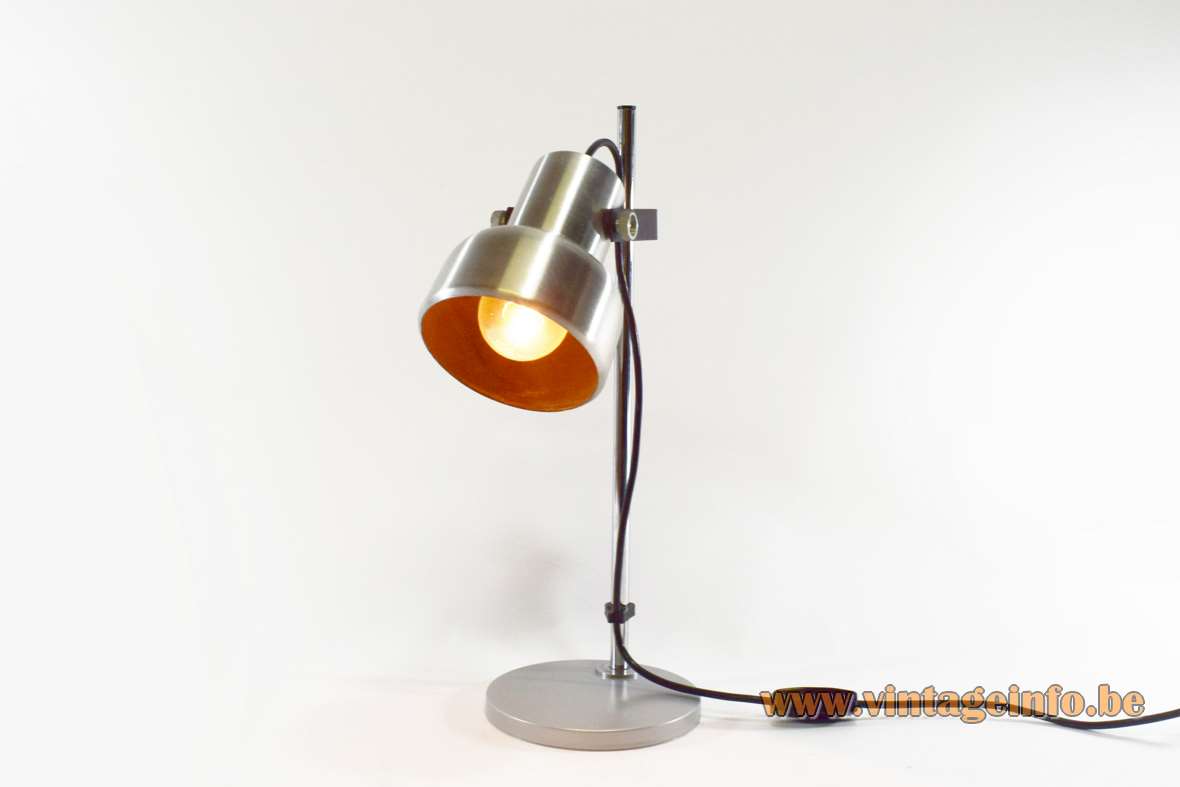 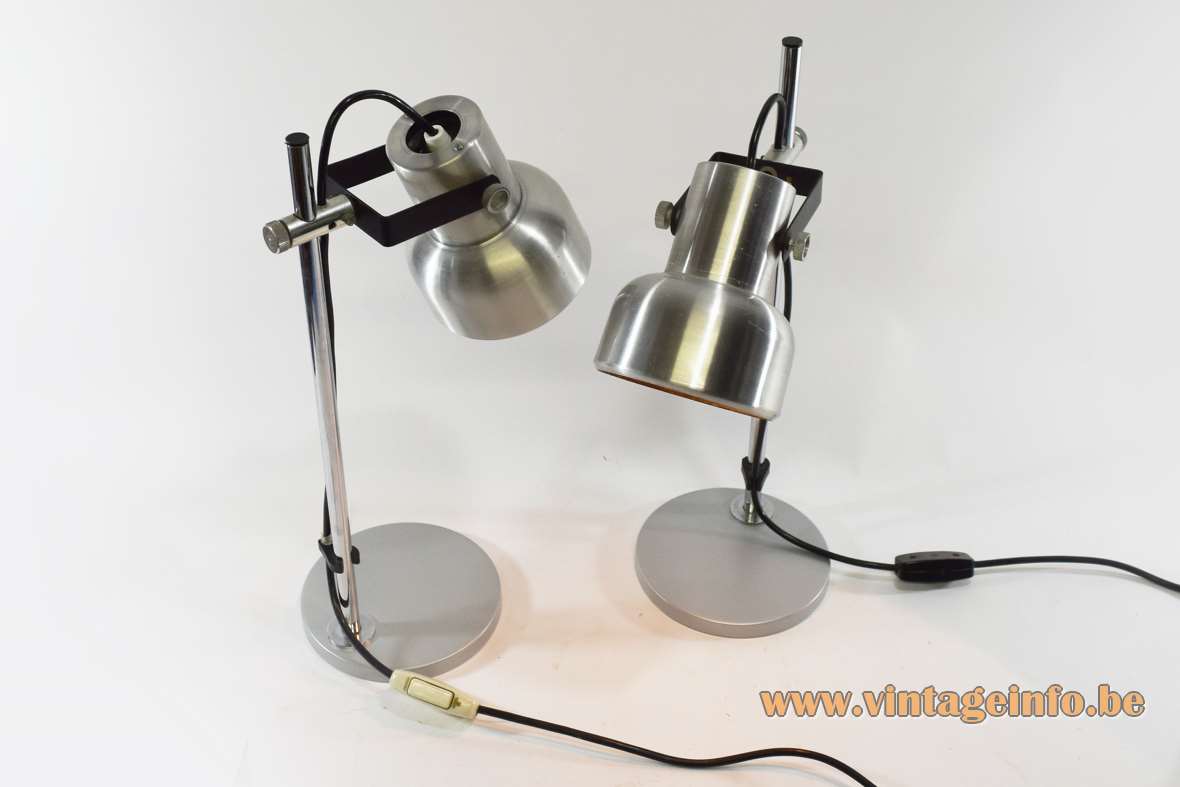 Other versions: The base is most of the time black. The base and rod were used for several other lamps.