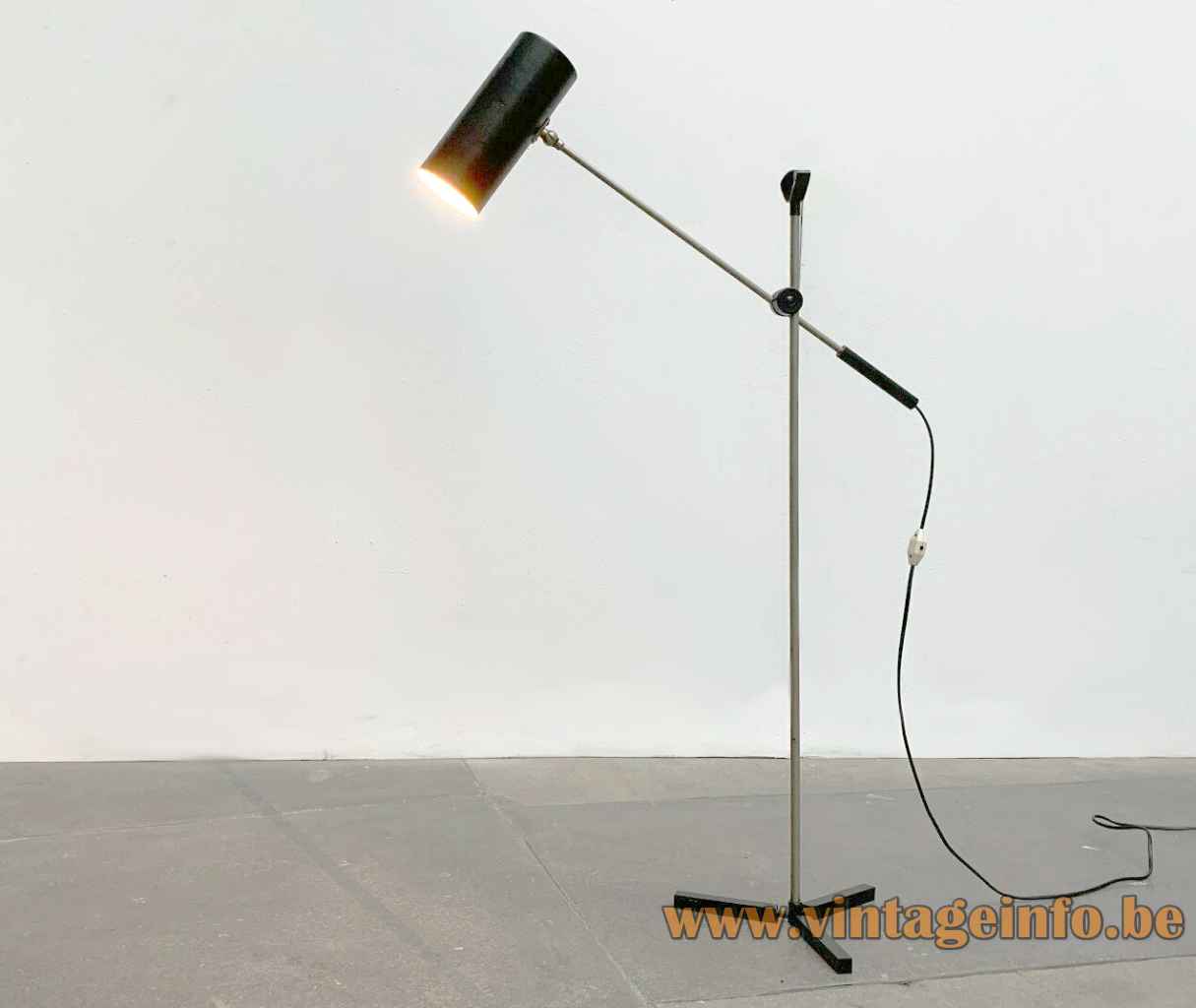 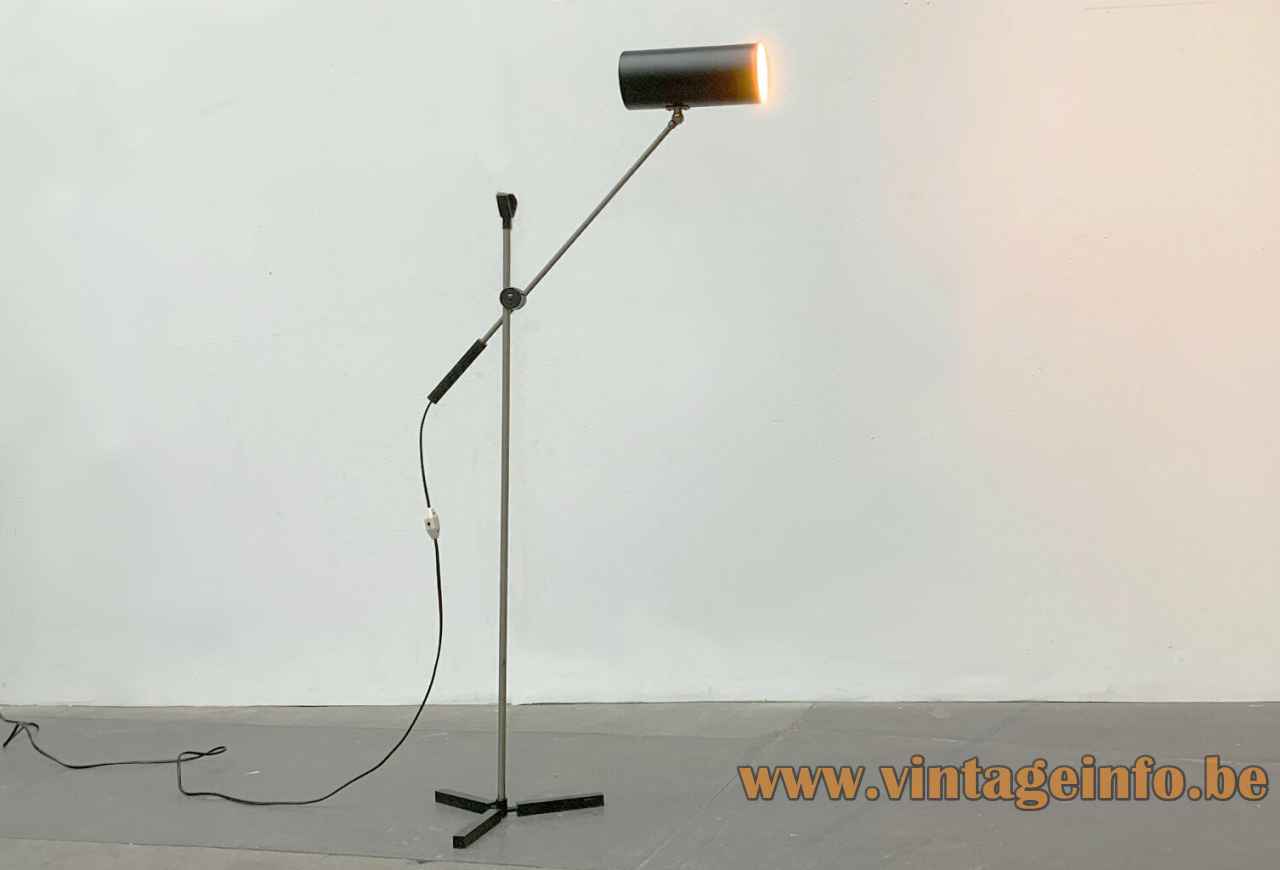 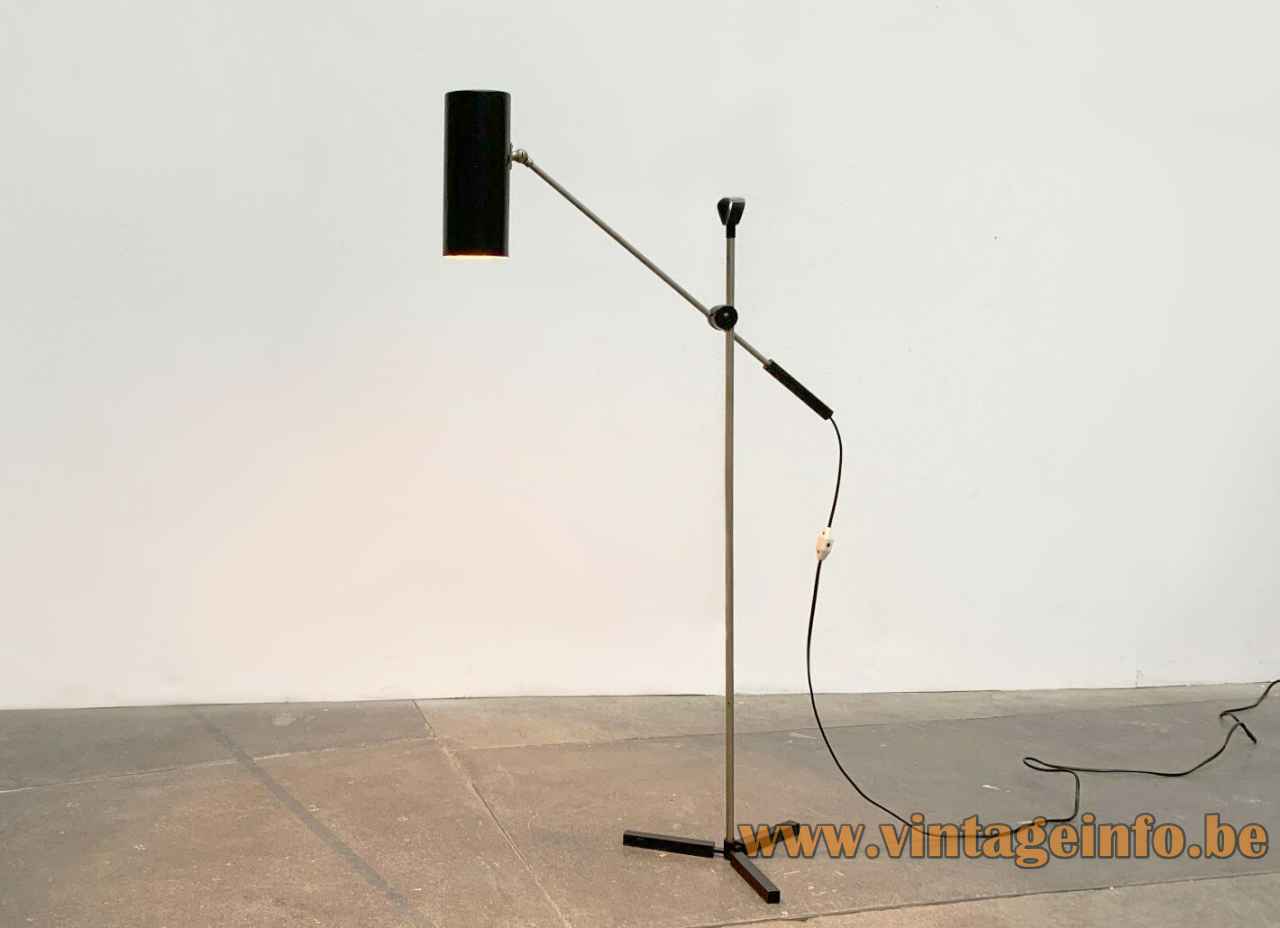 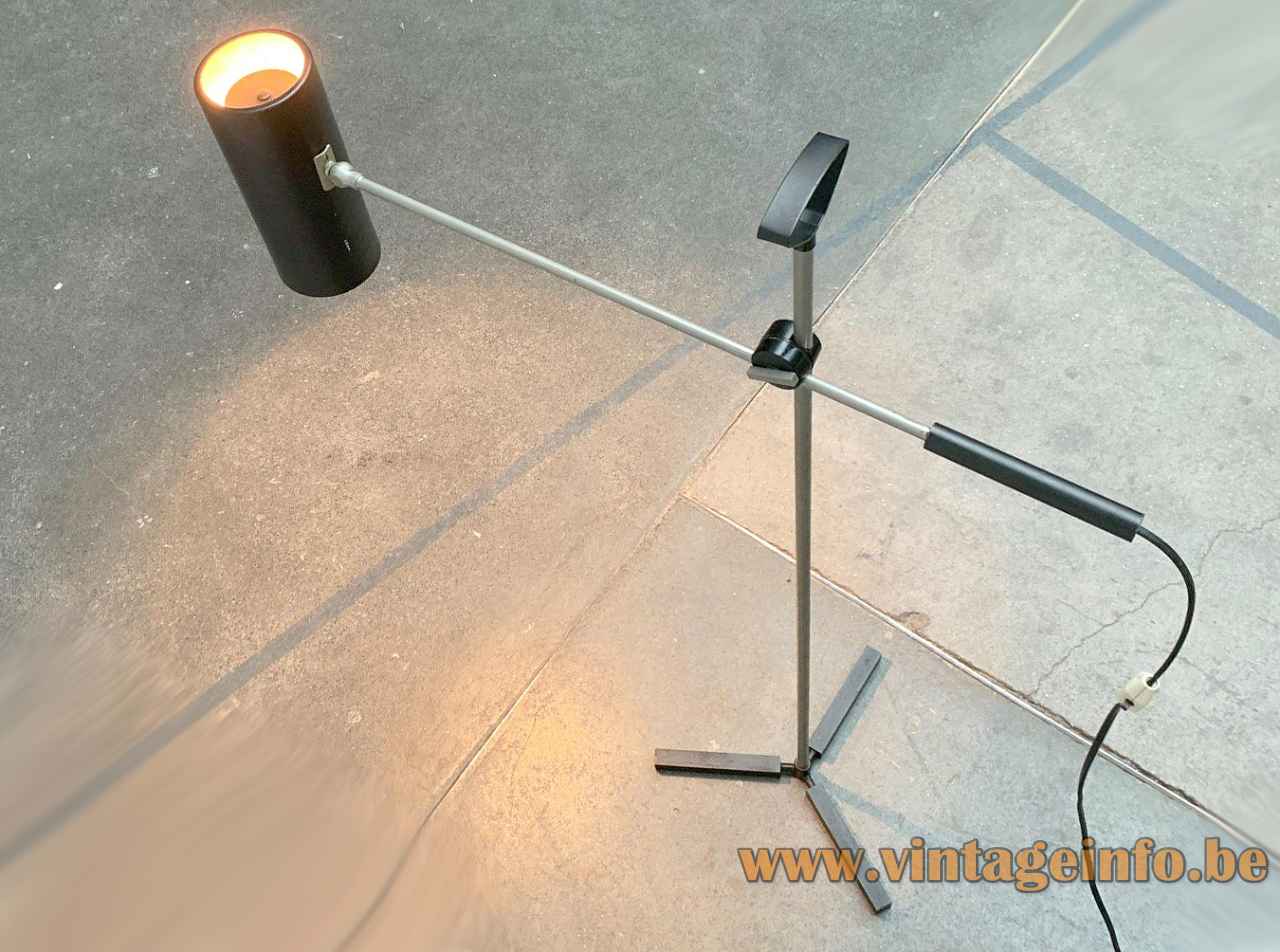 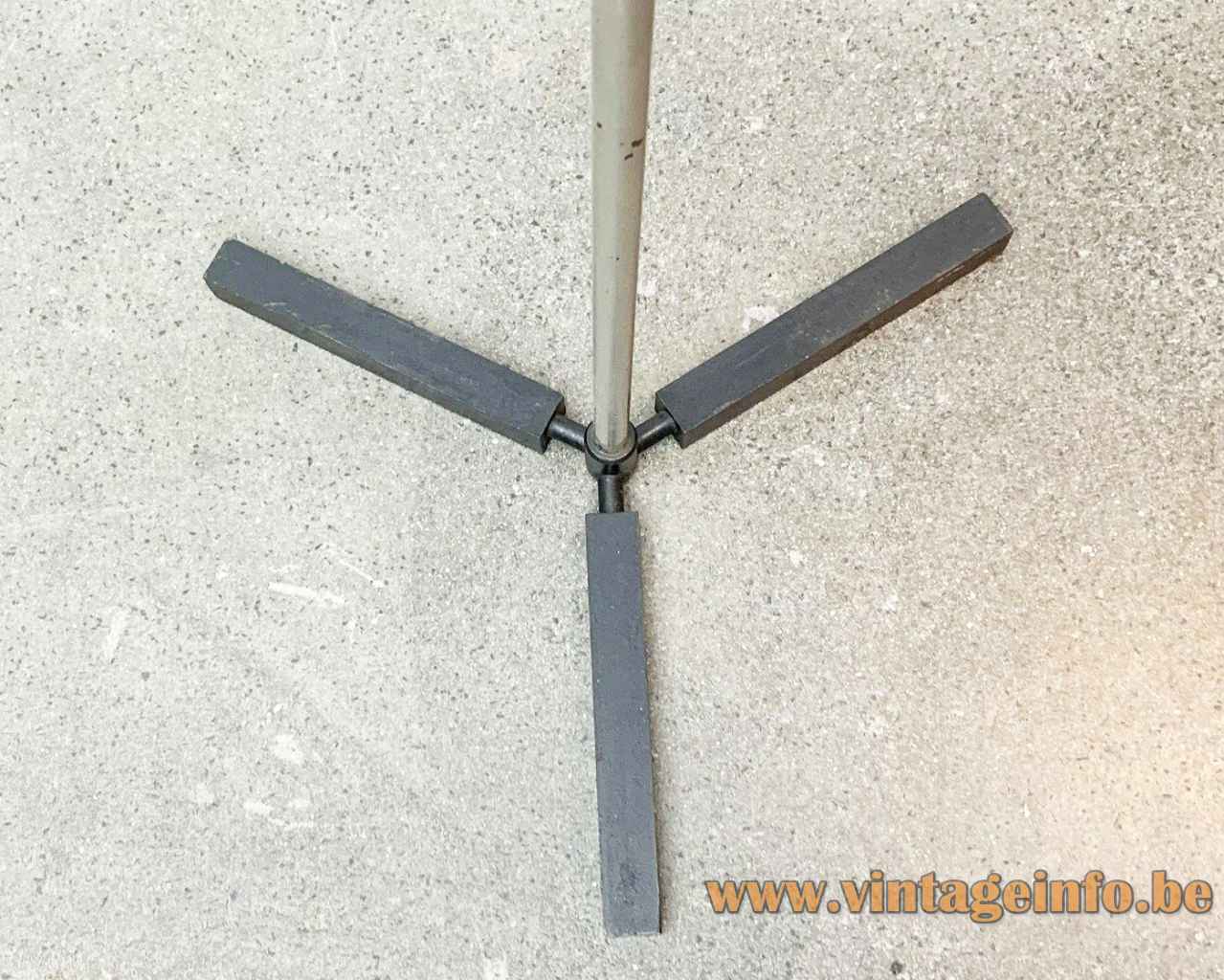 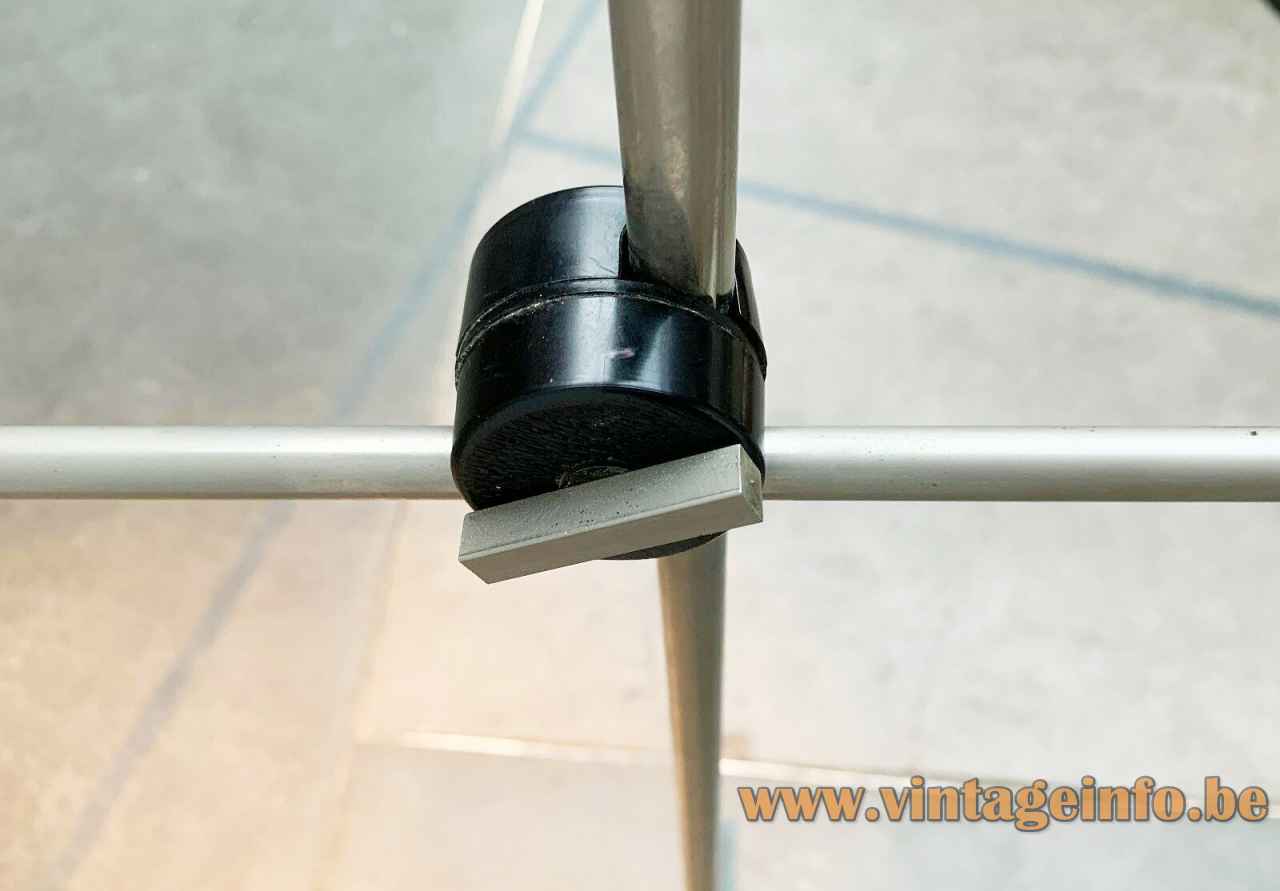 Other versions: This ANVIA floor lamp 8028 exists in a few versions and colours. Over the years some small variations were made.