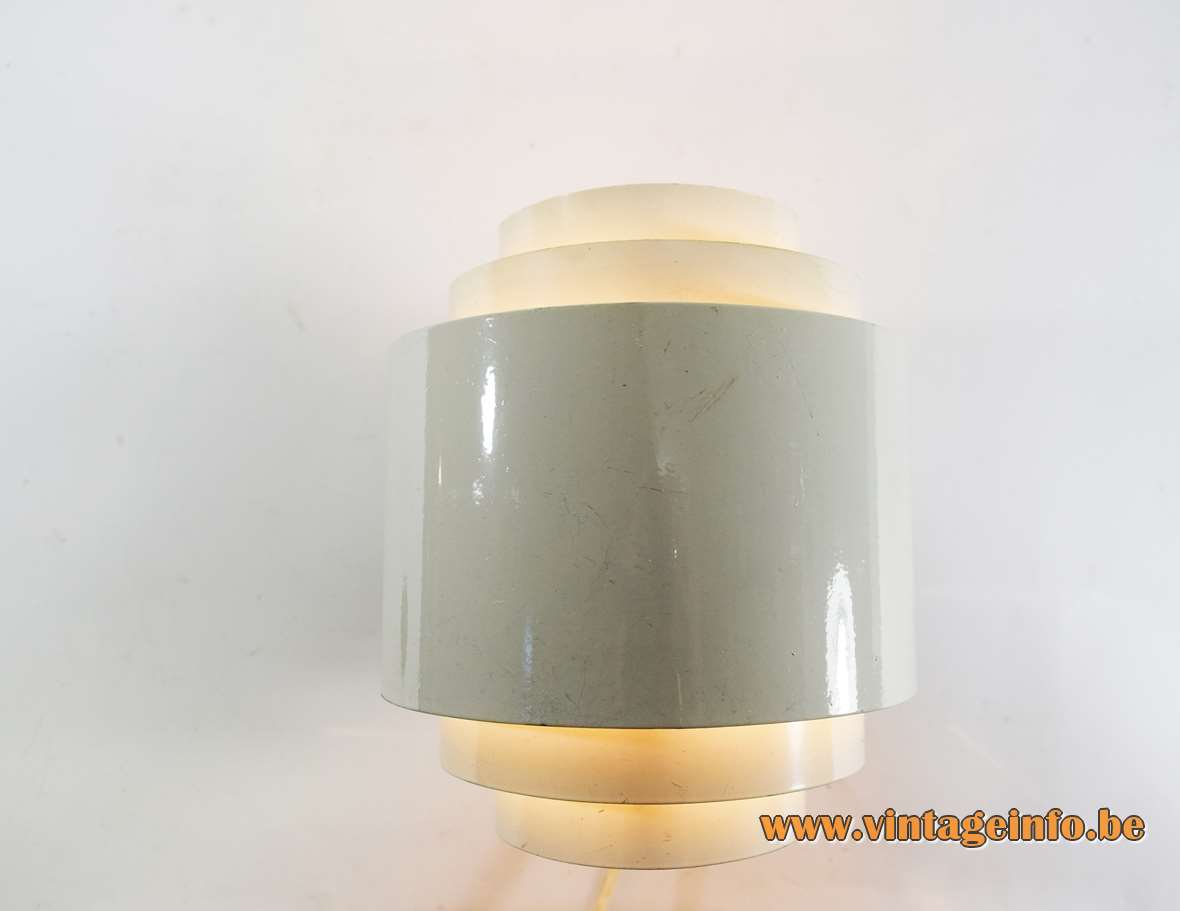 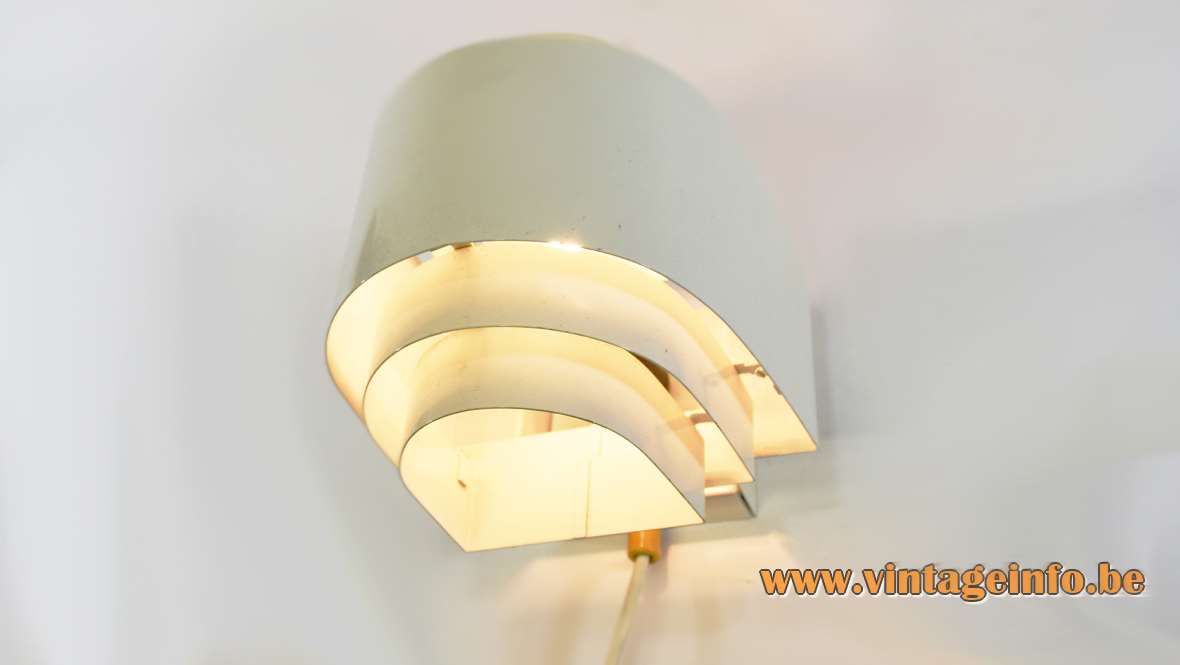 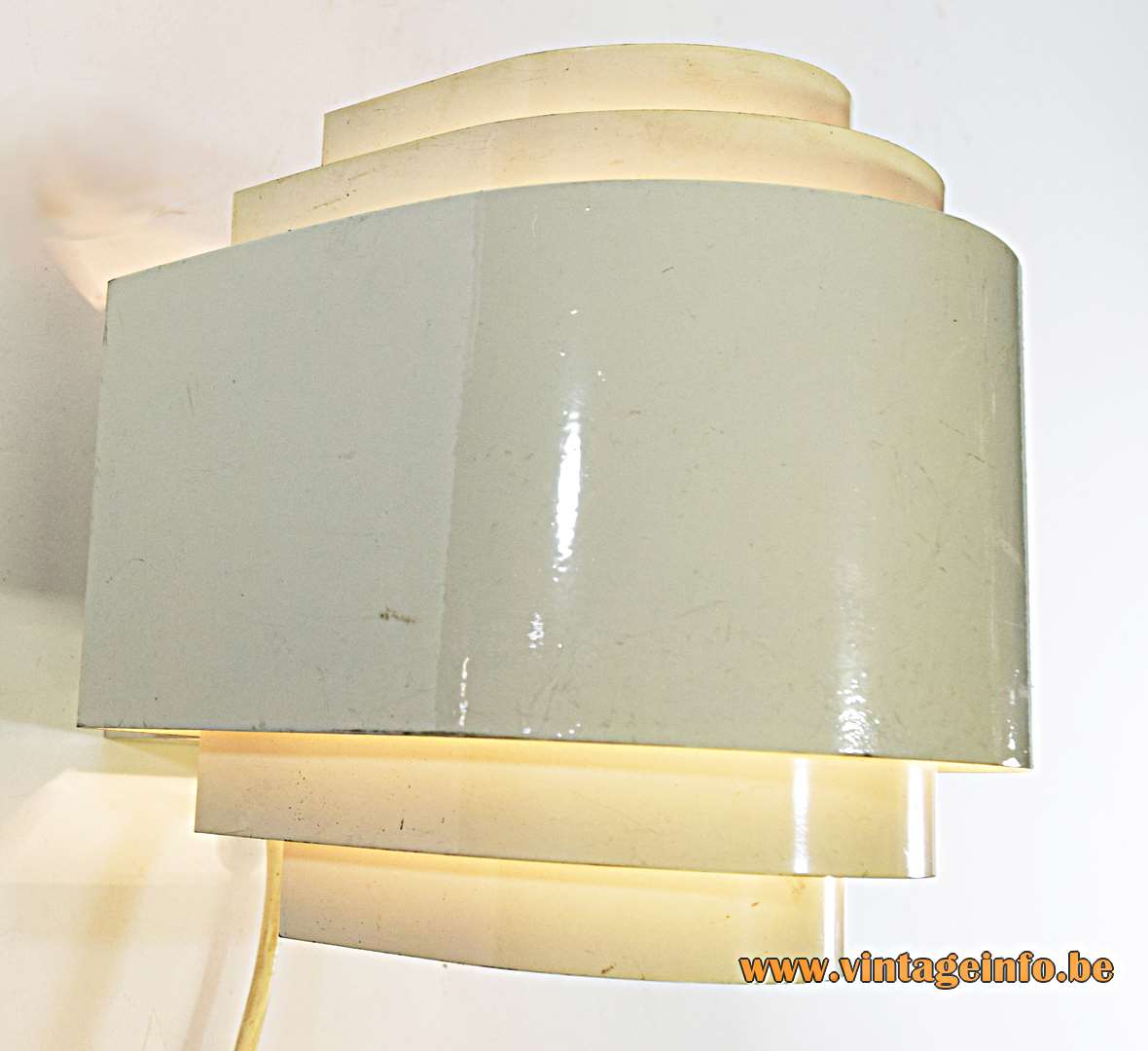 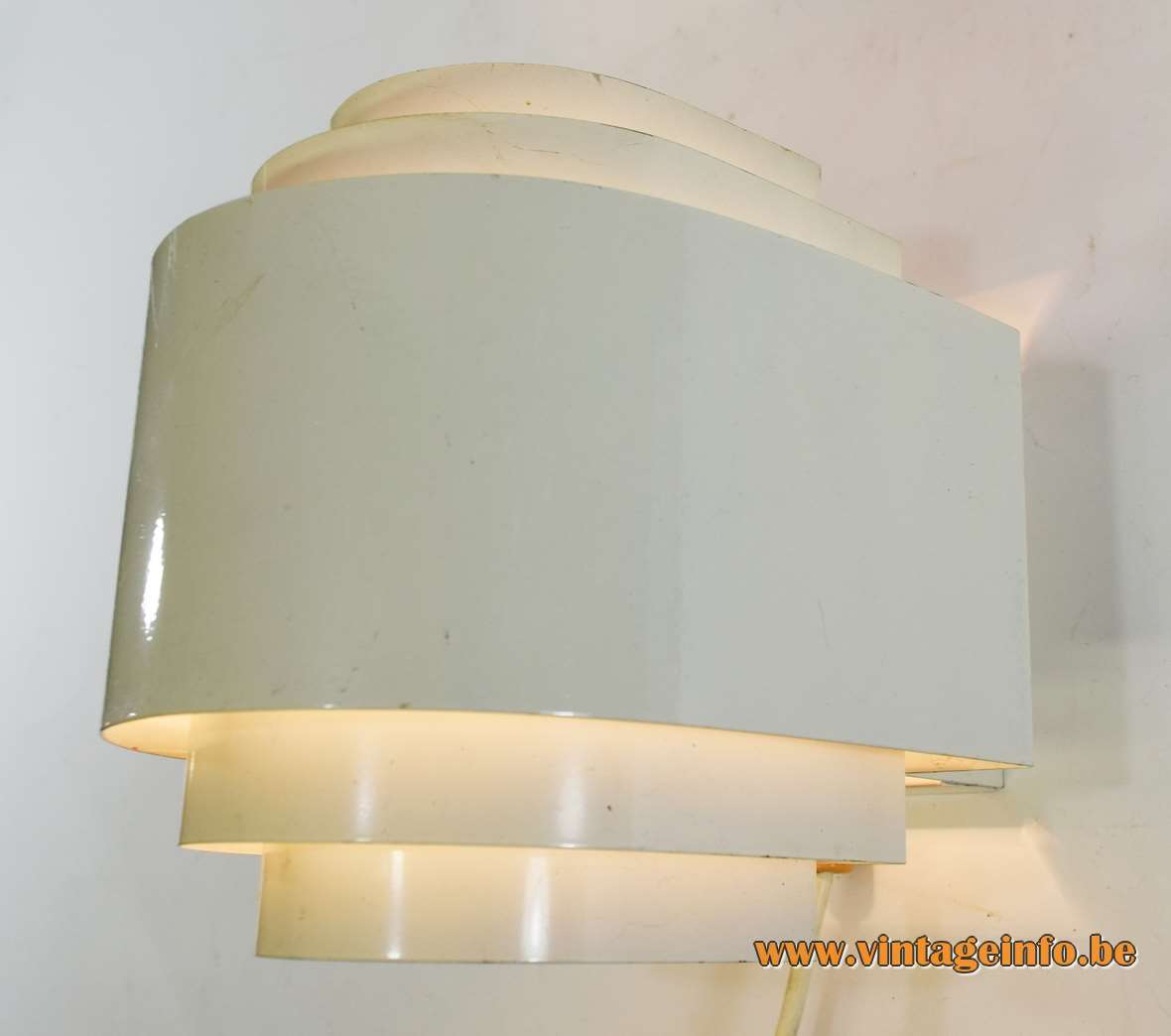 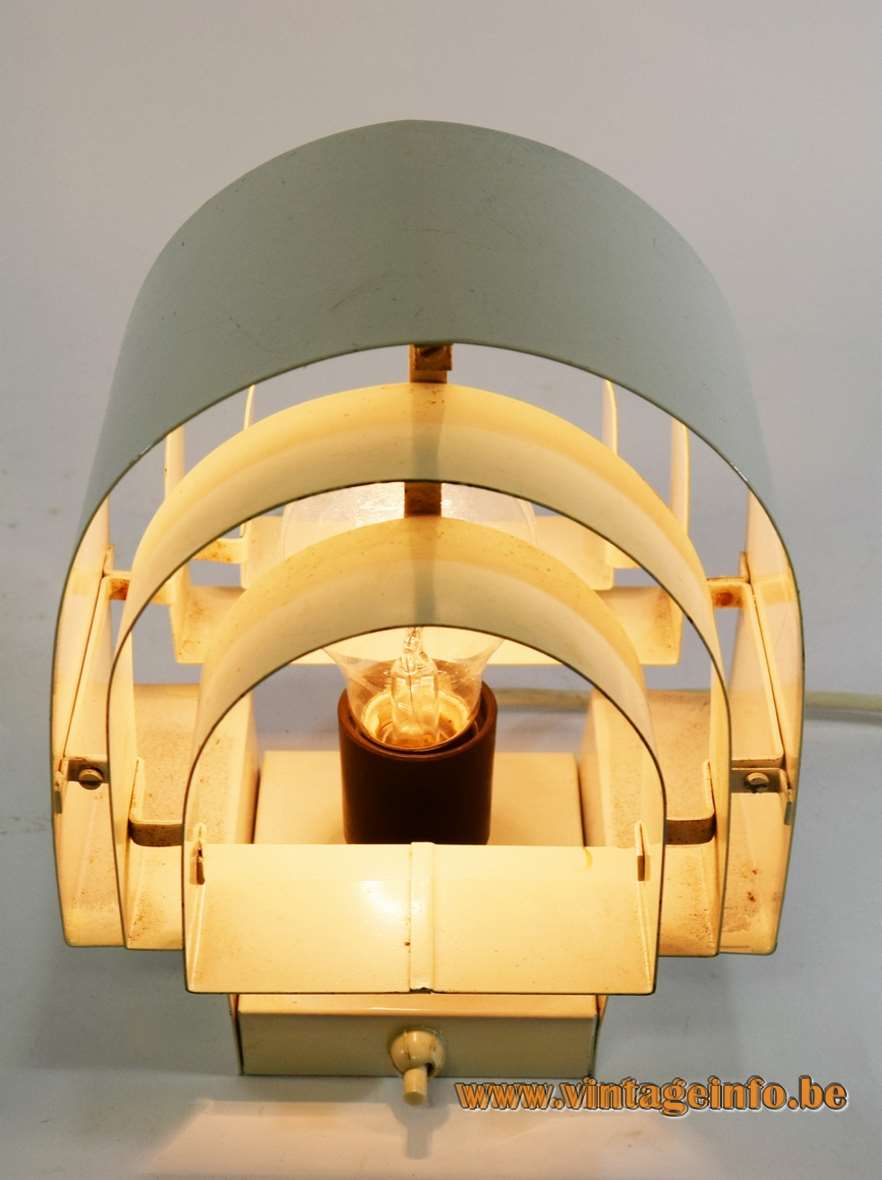 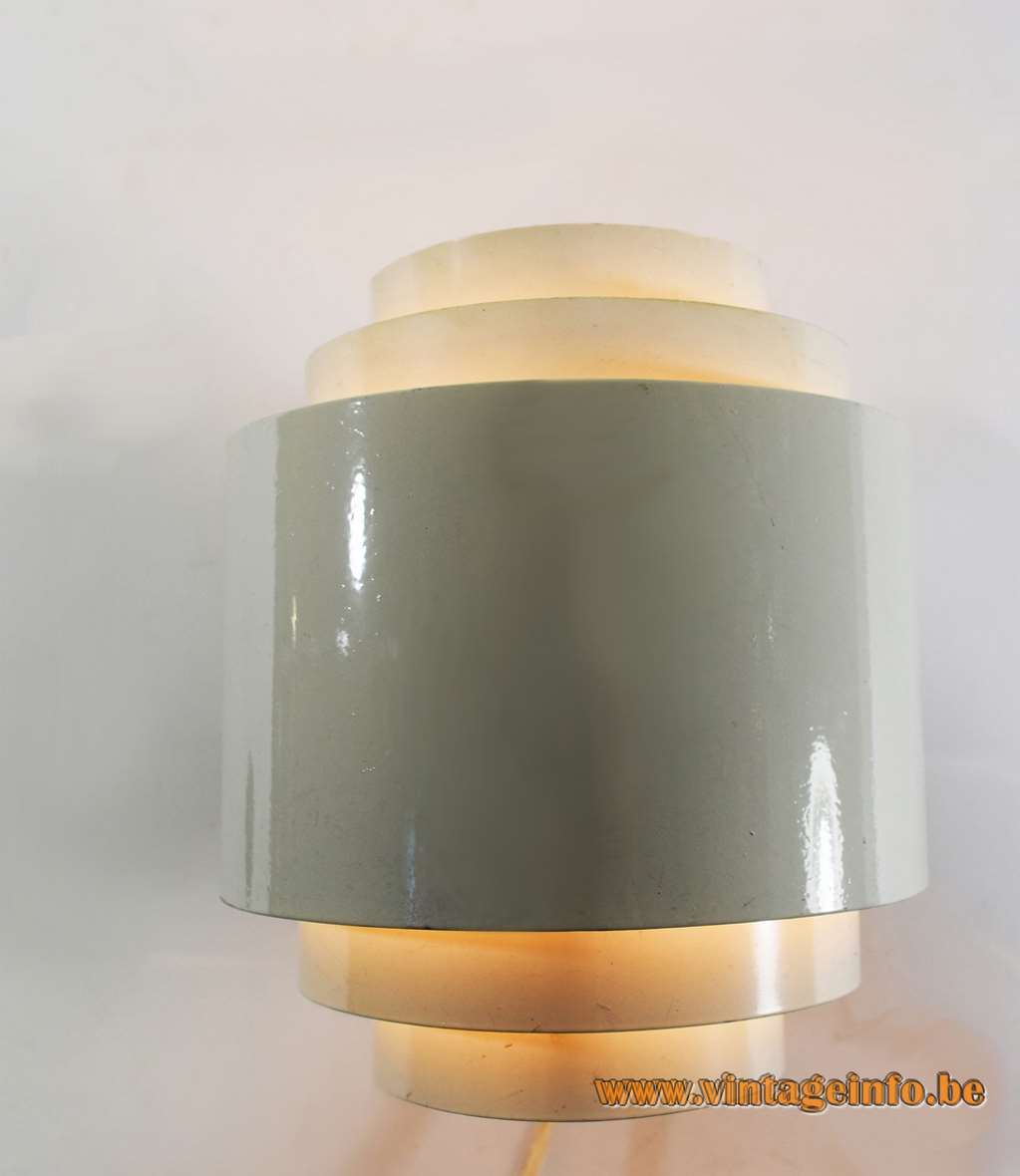 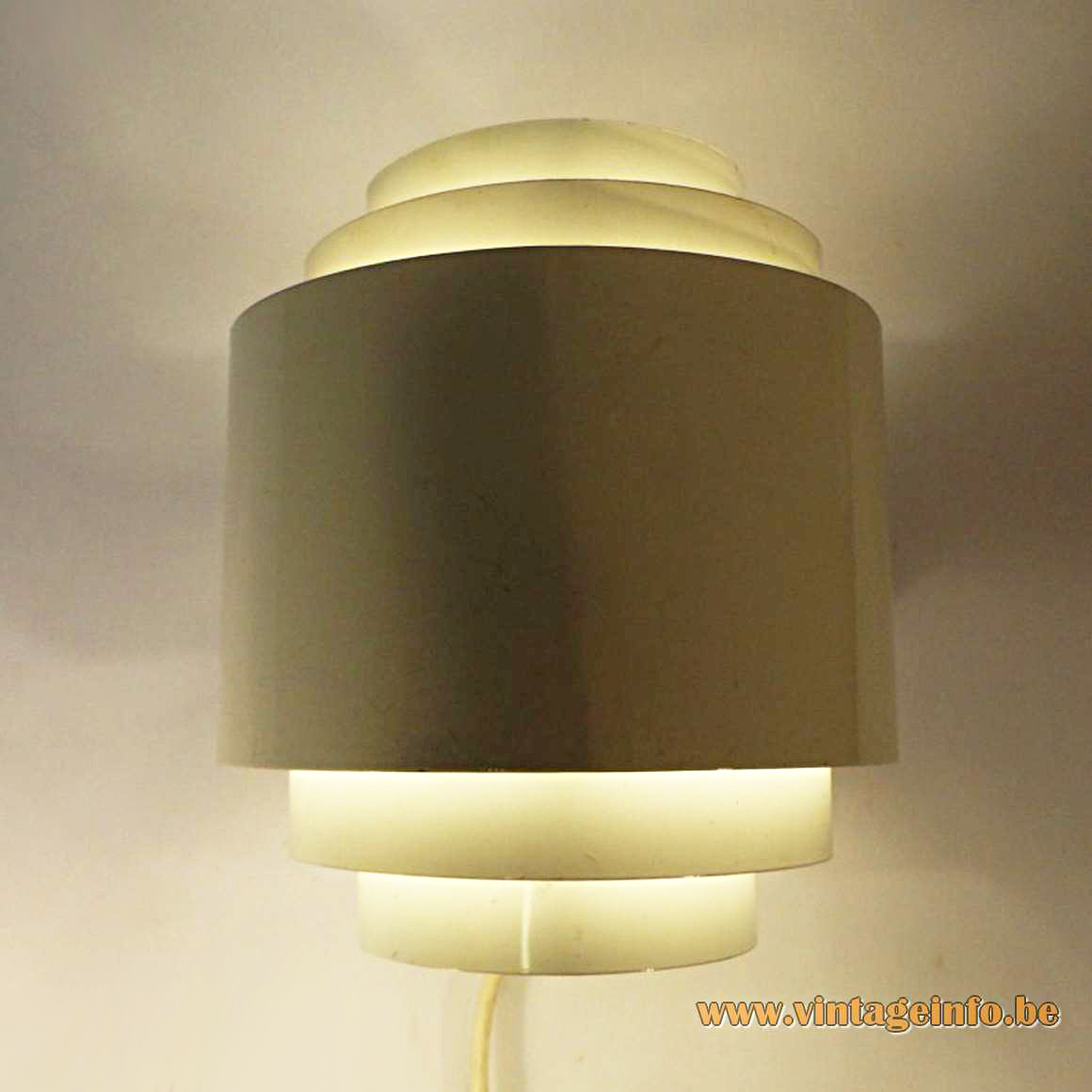 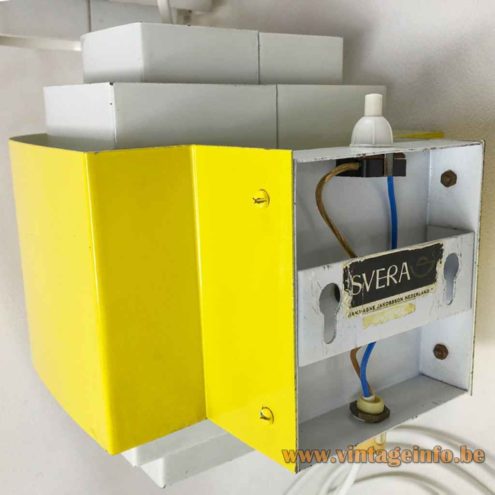 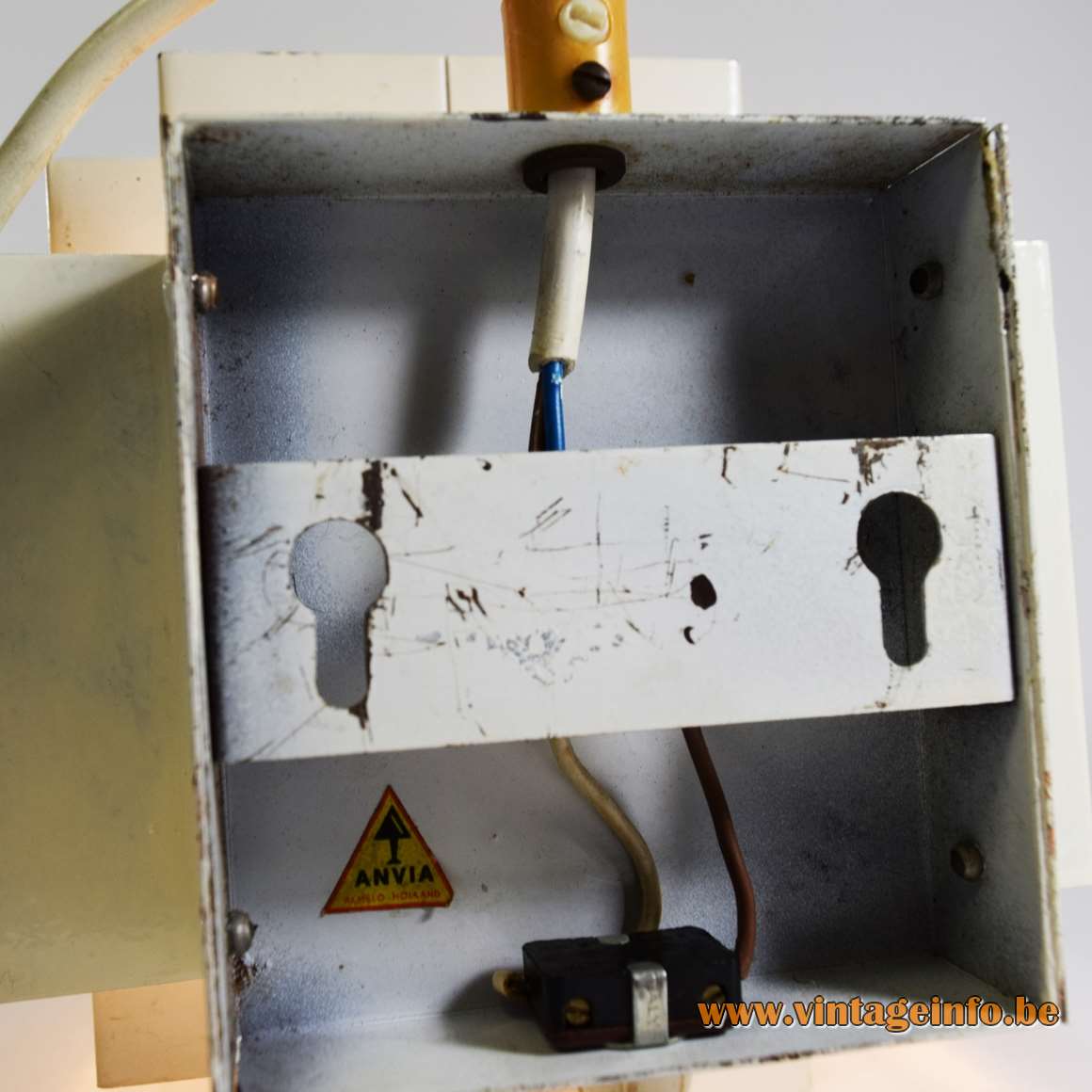 Other versions: This ANVIA wall lamp exists in several colours.

Many thanks to Charlotte and John from EchtVintage for the Svera photos. You can find their website over here.