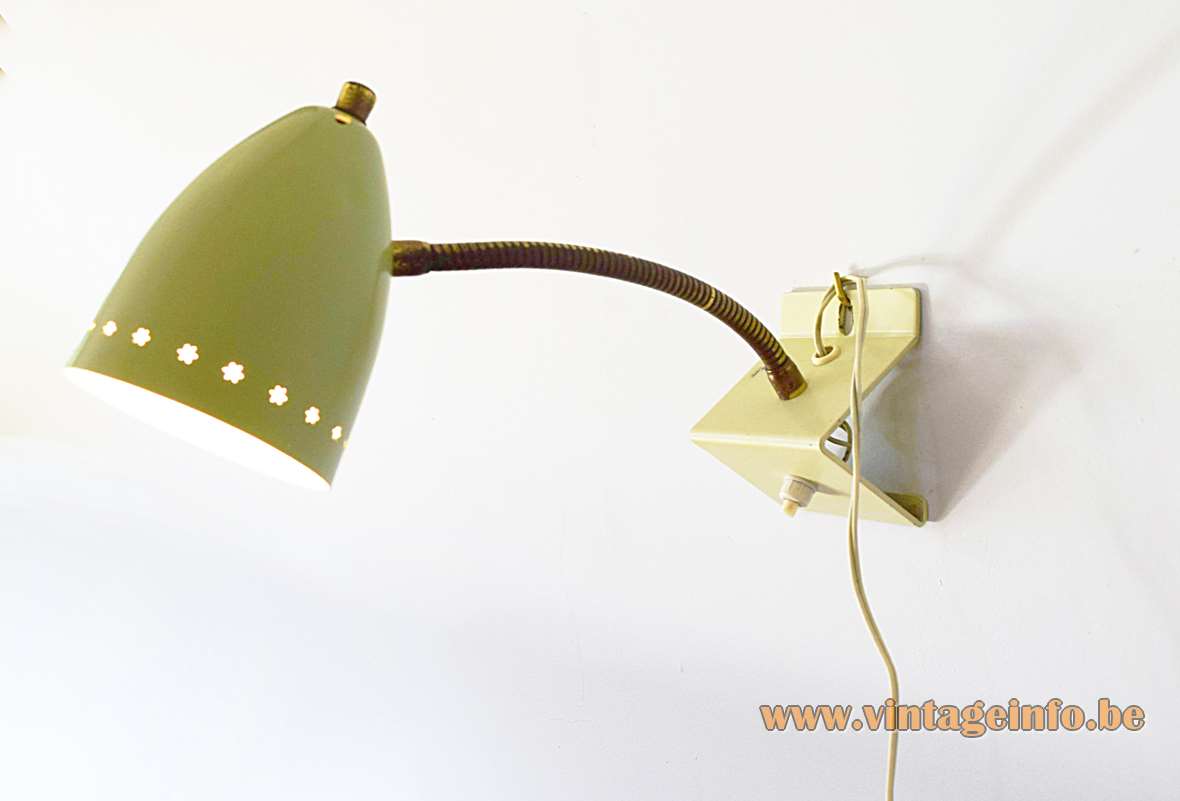 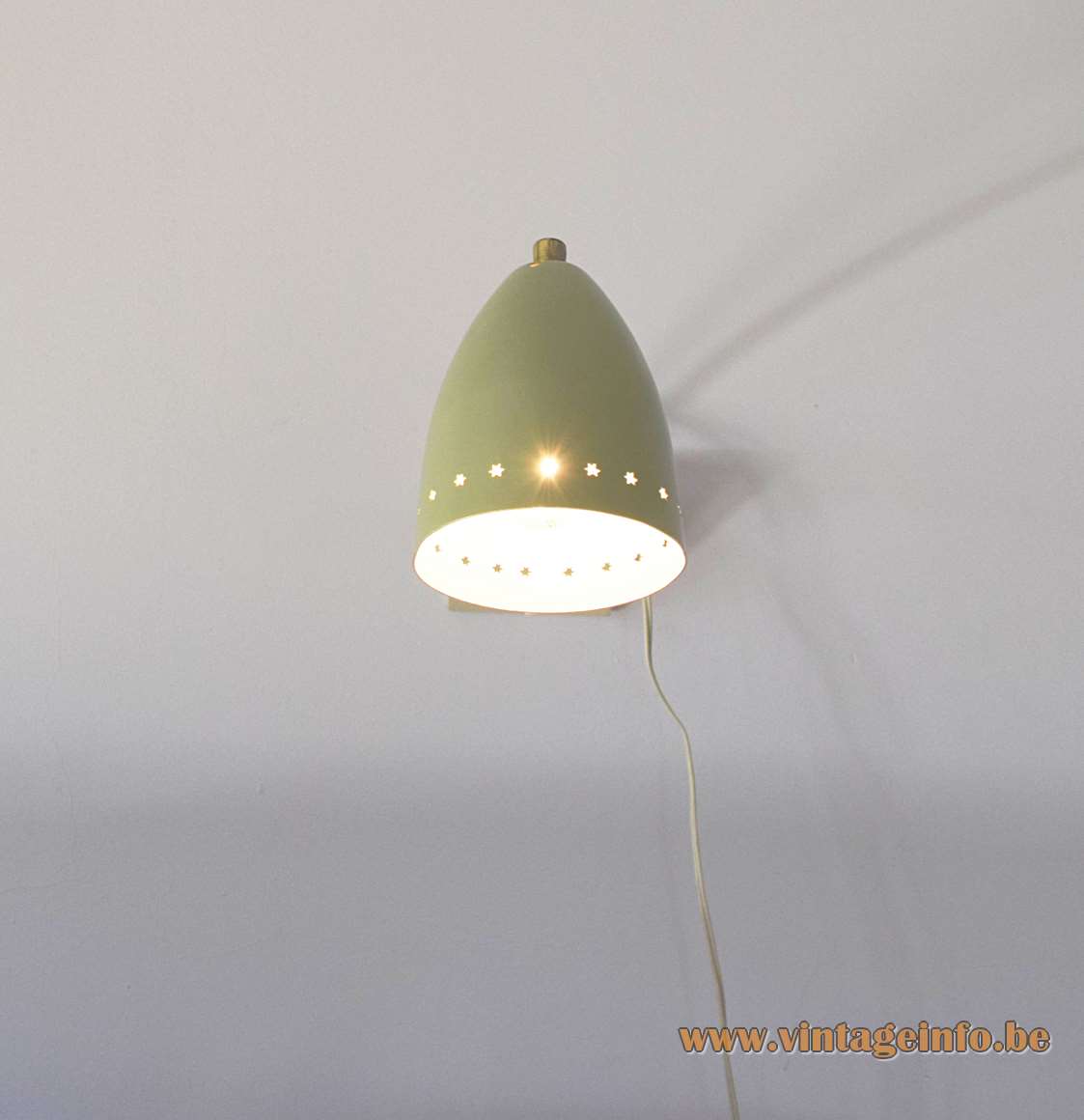 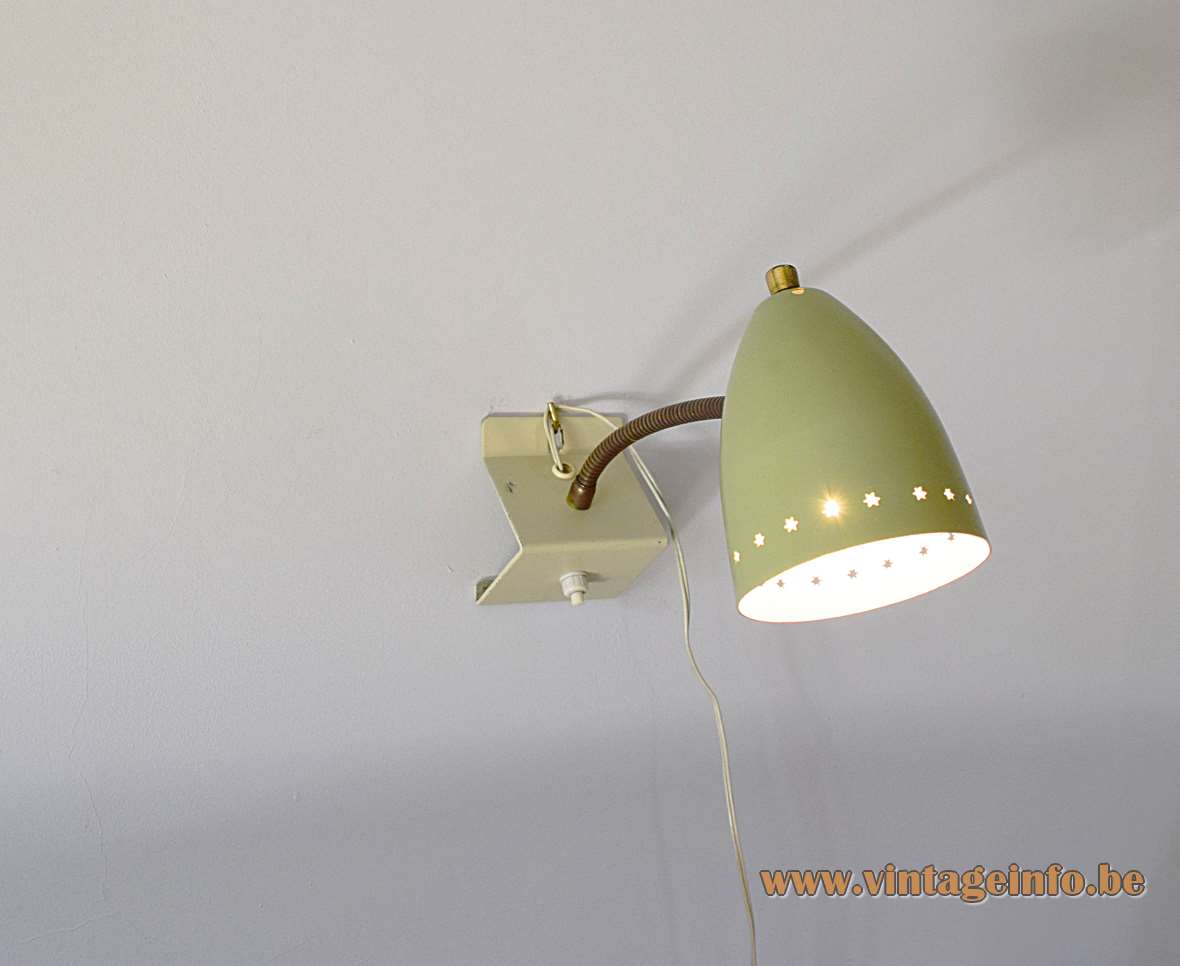 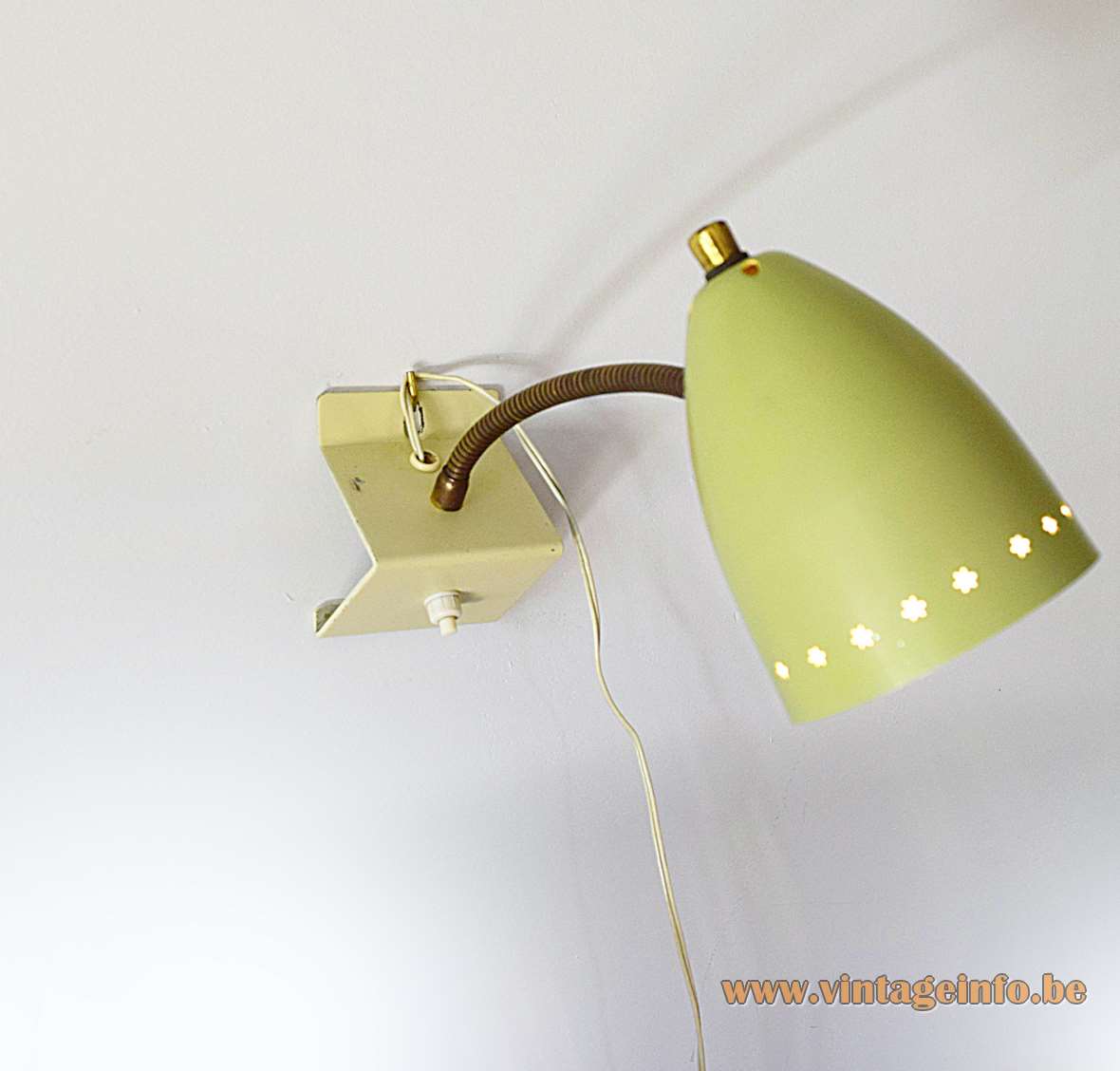 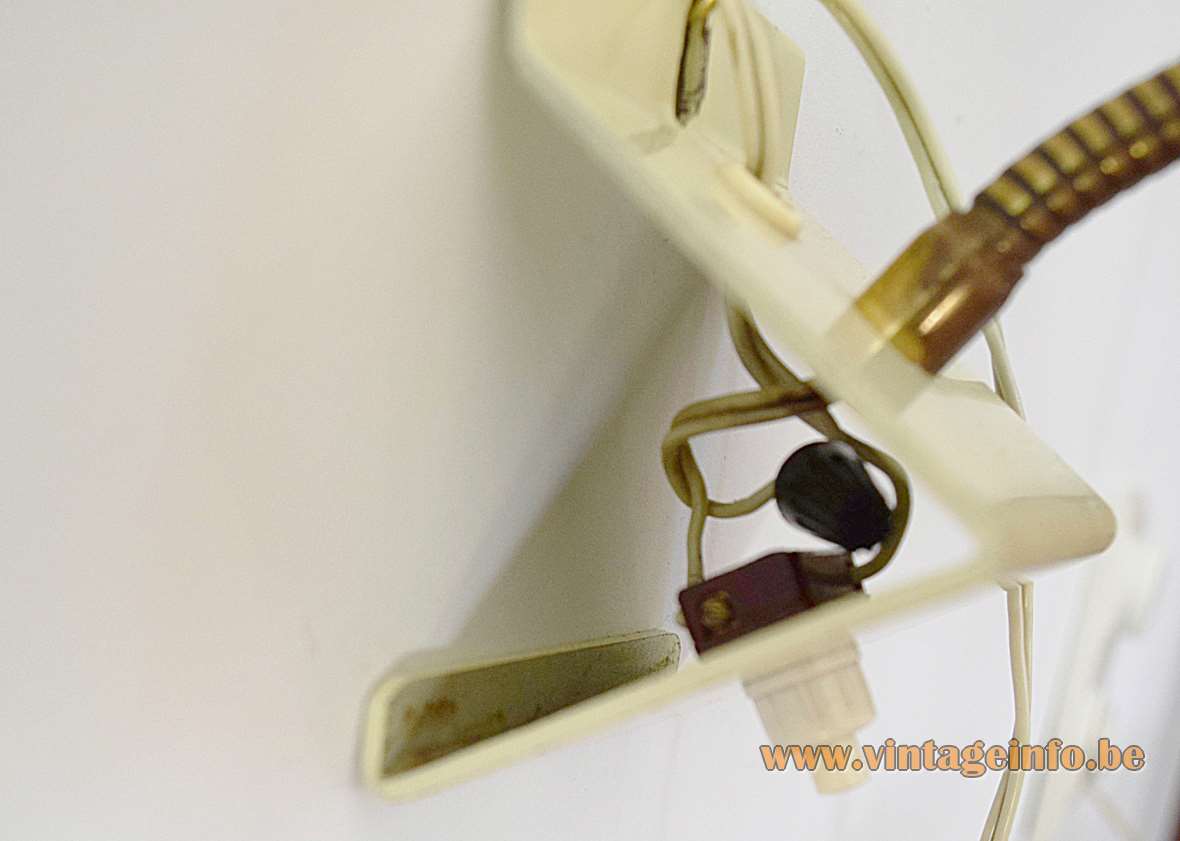 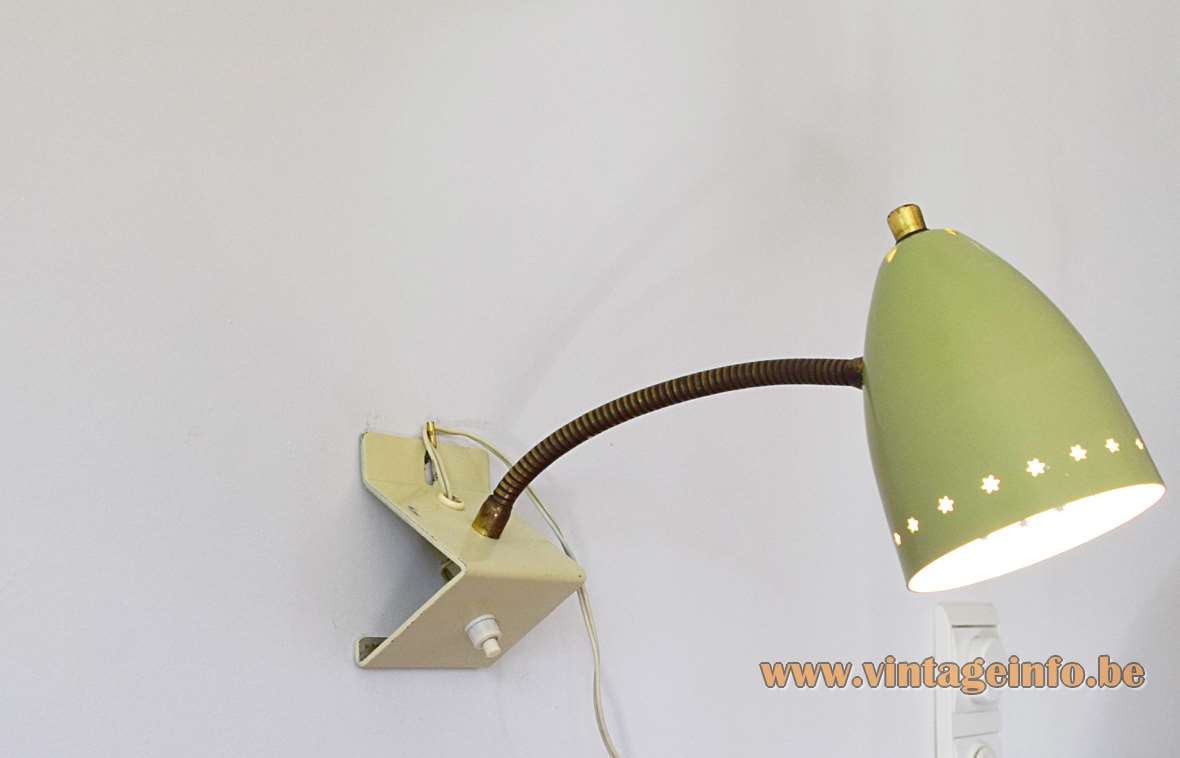 Other versions: This Hala wall lamp exists in several colours. 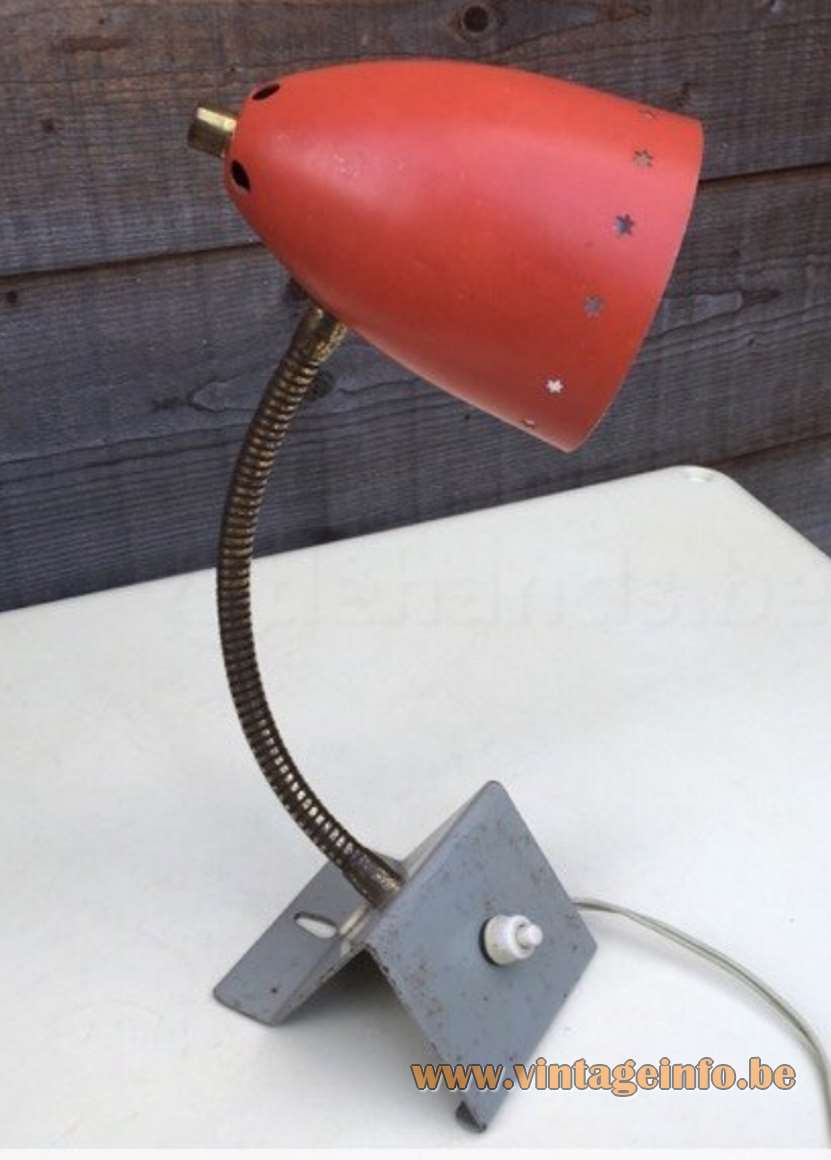