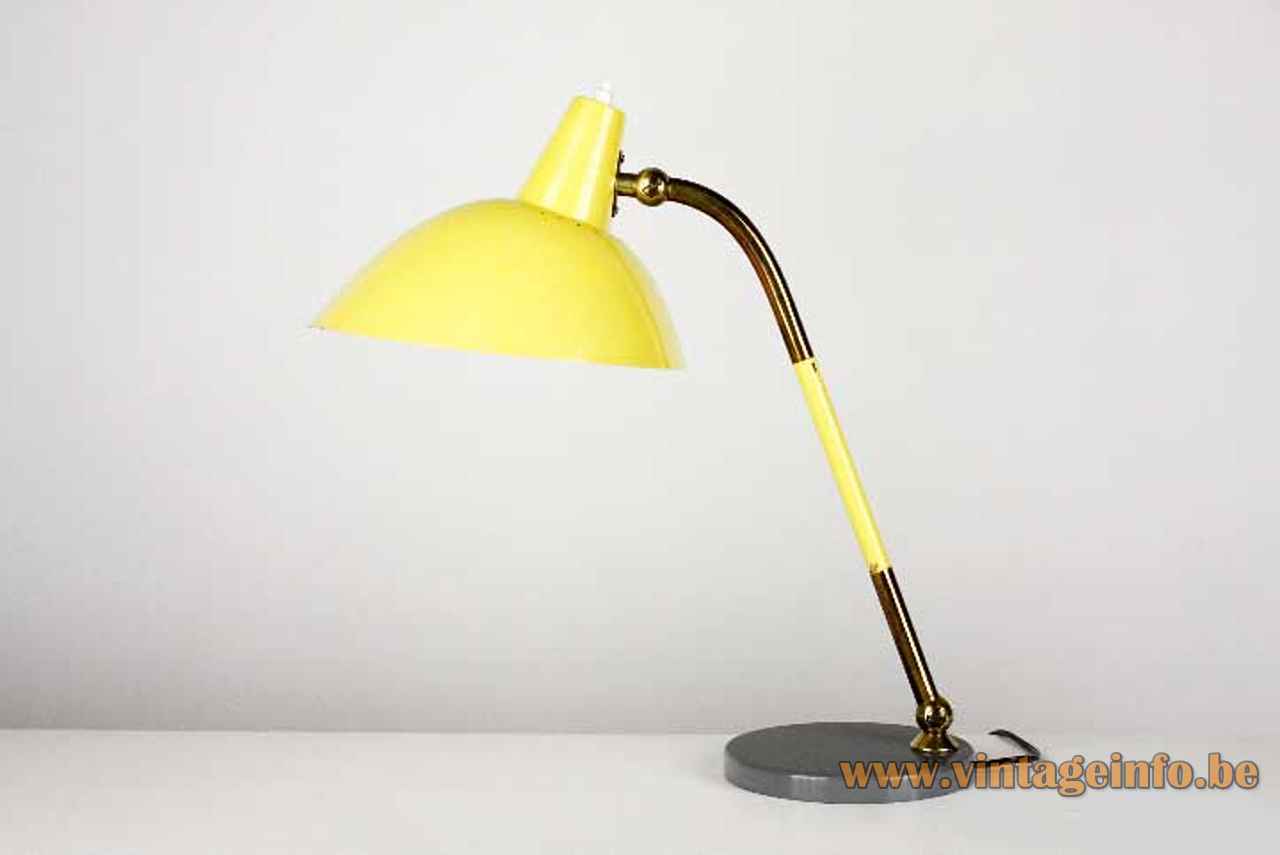 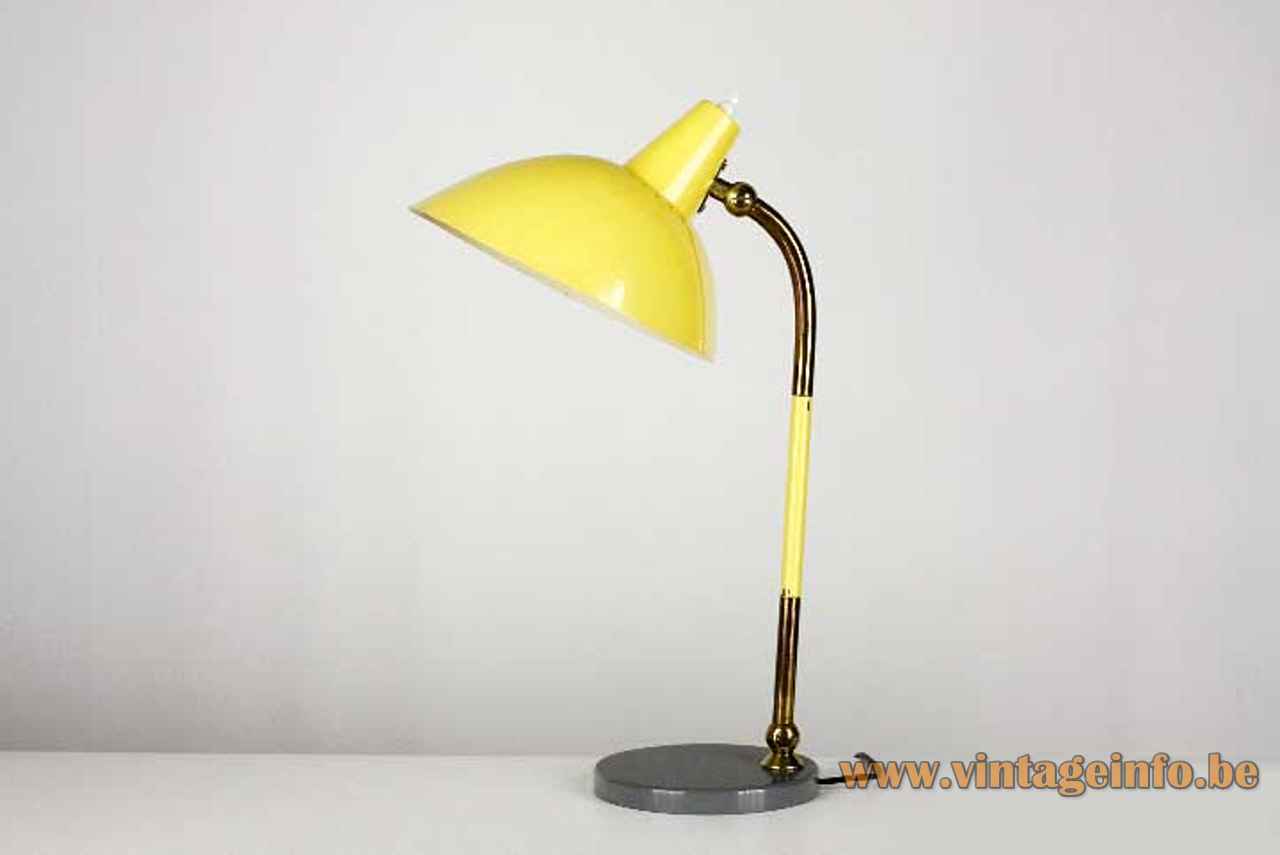 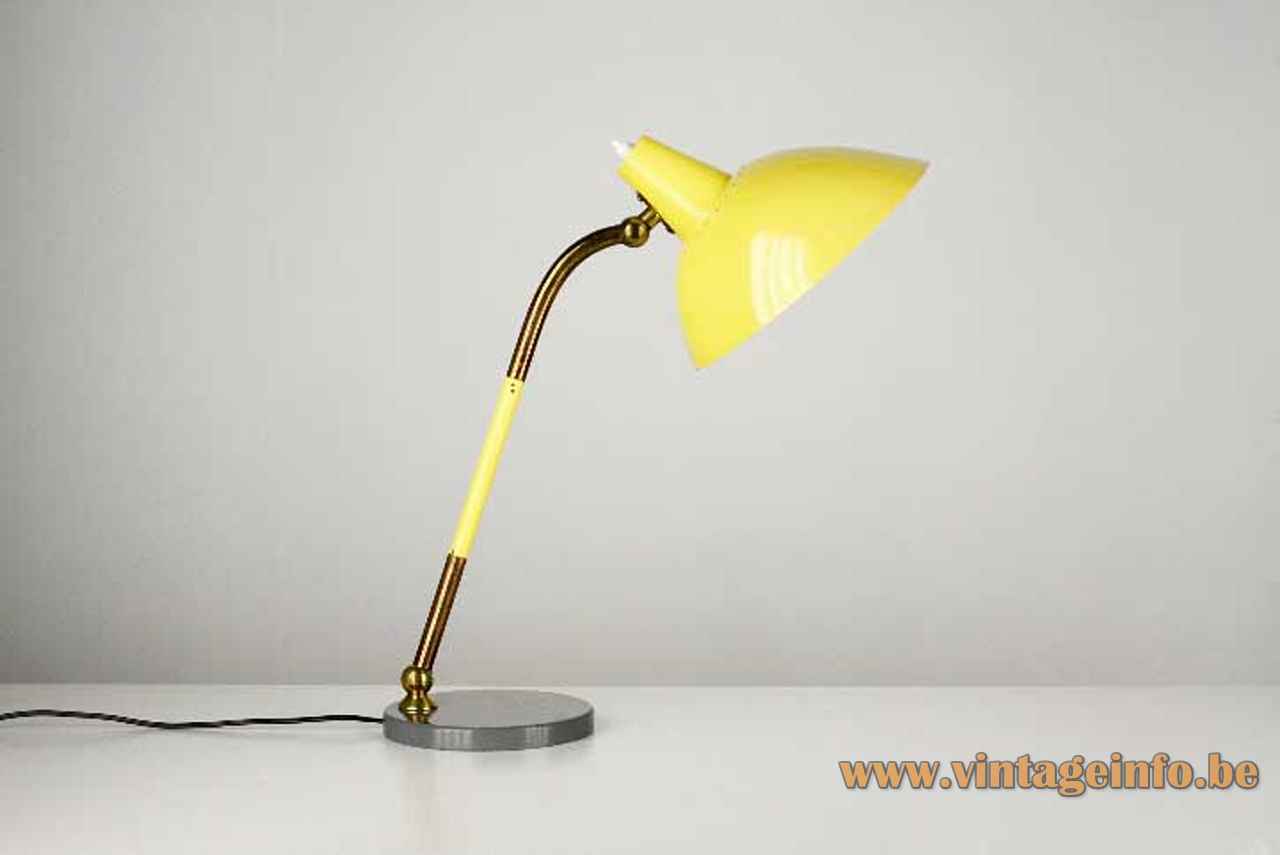 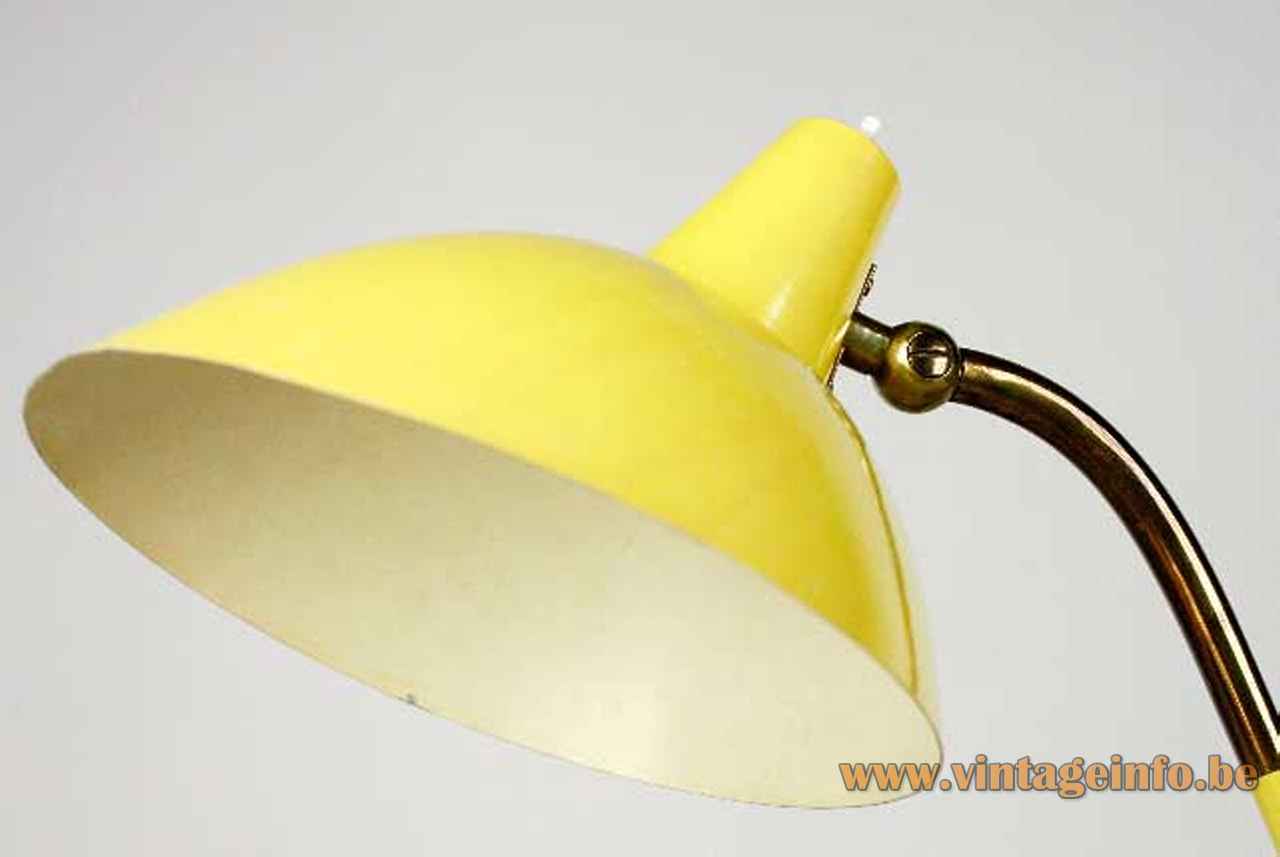 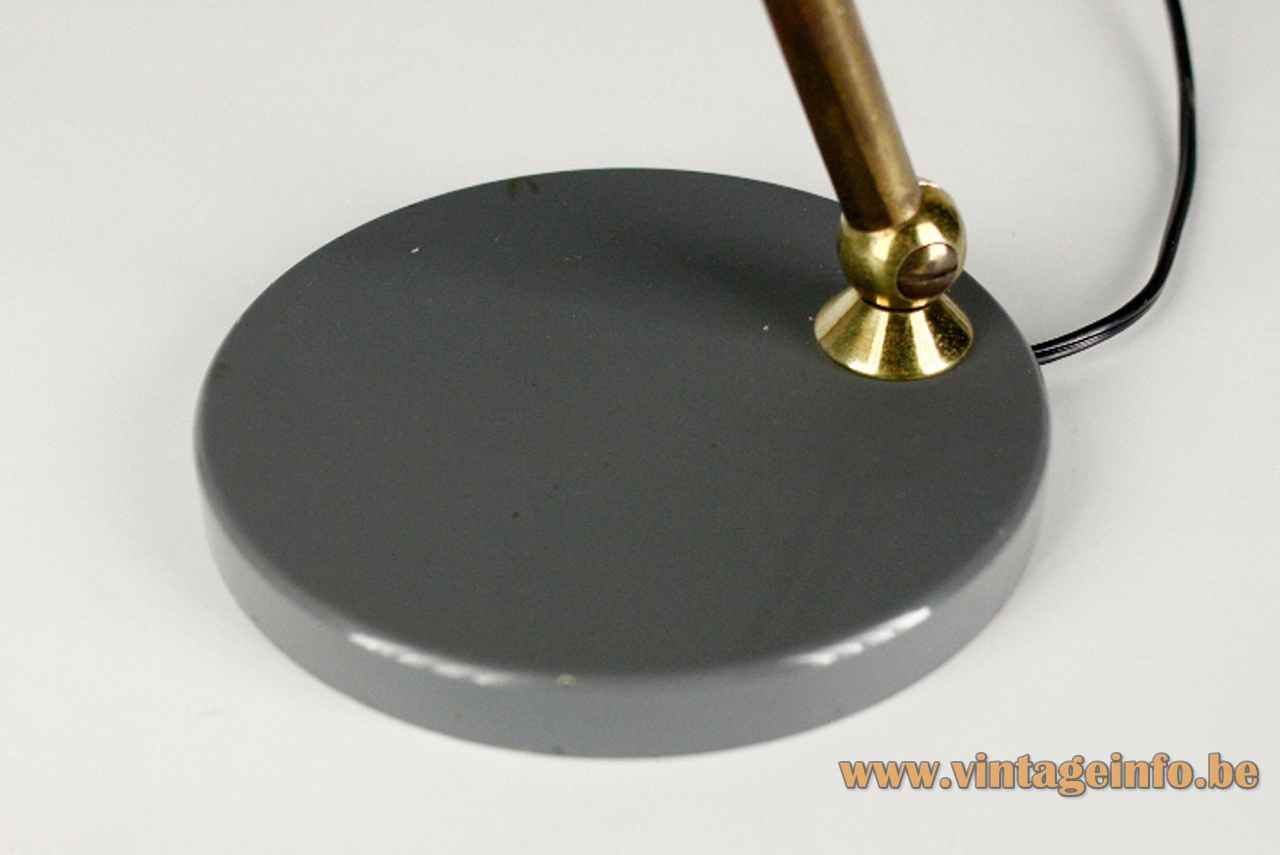 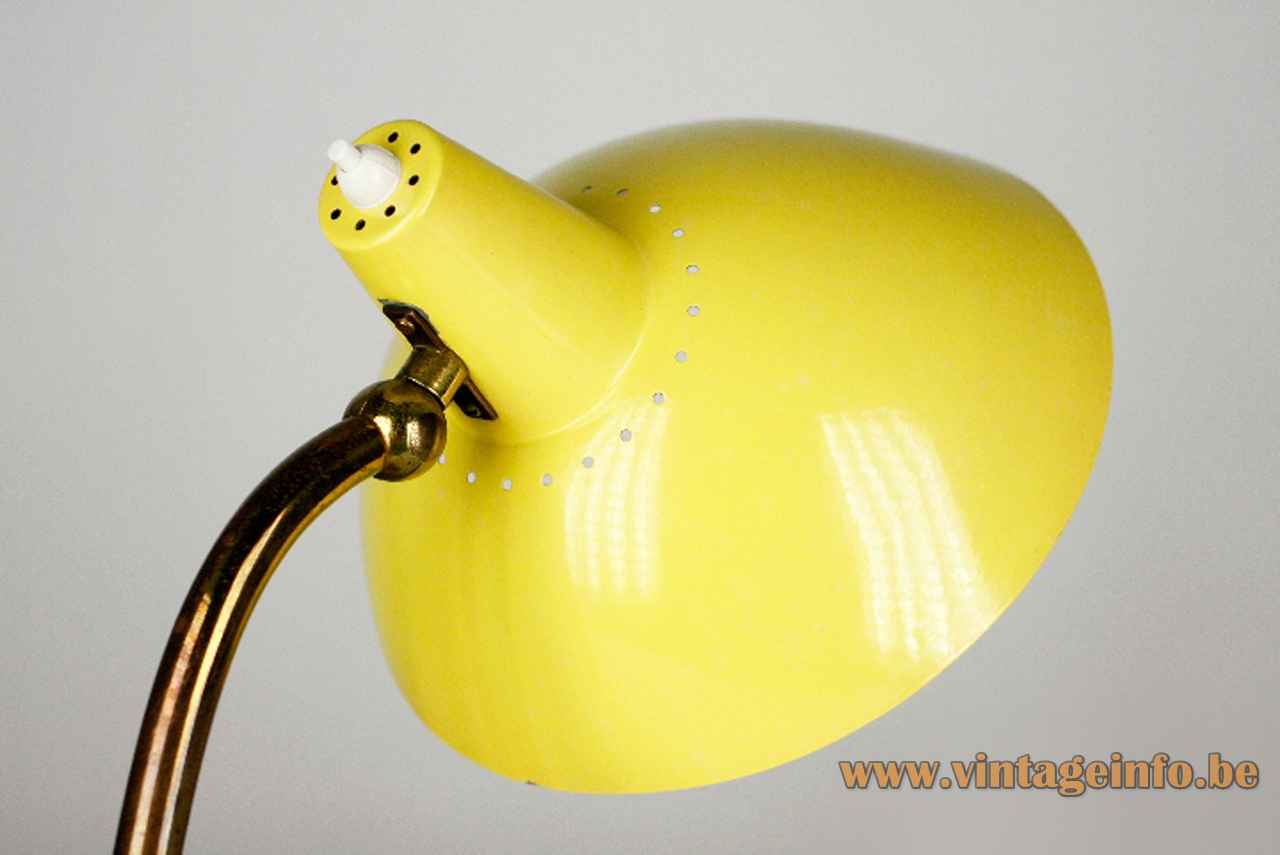 Other versions: This yellow Stilnovo desk lamp exists in several colours. Also a version with a marble base exists.