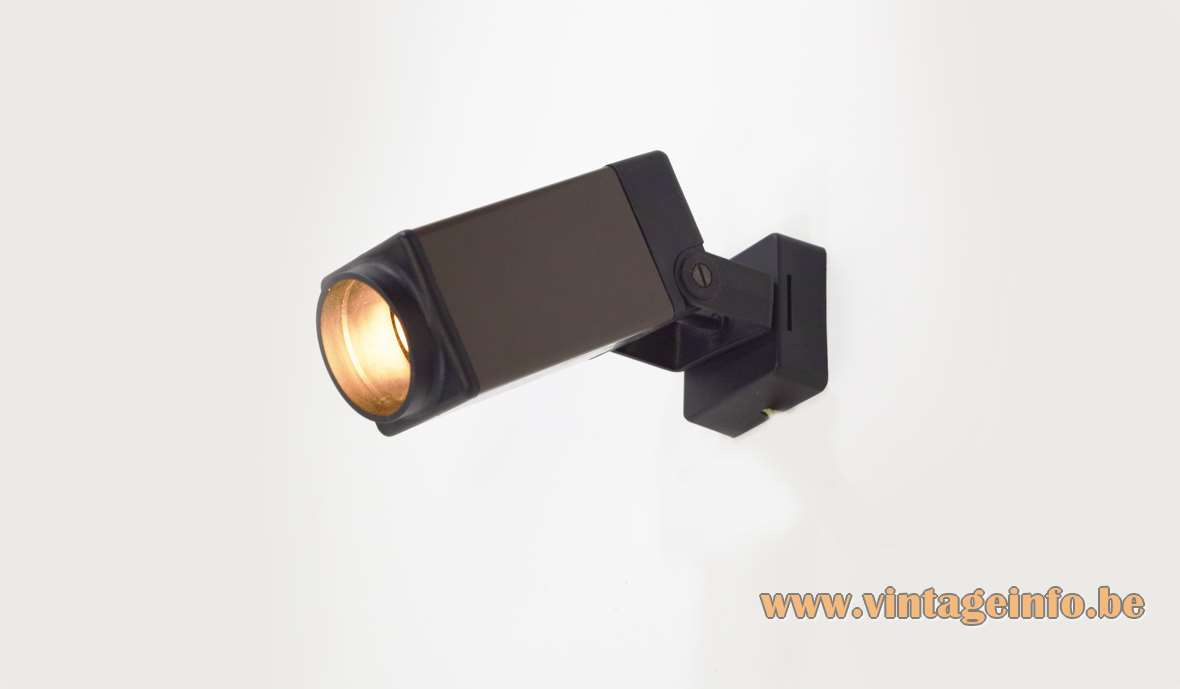 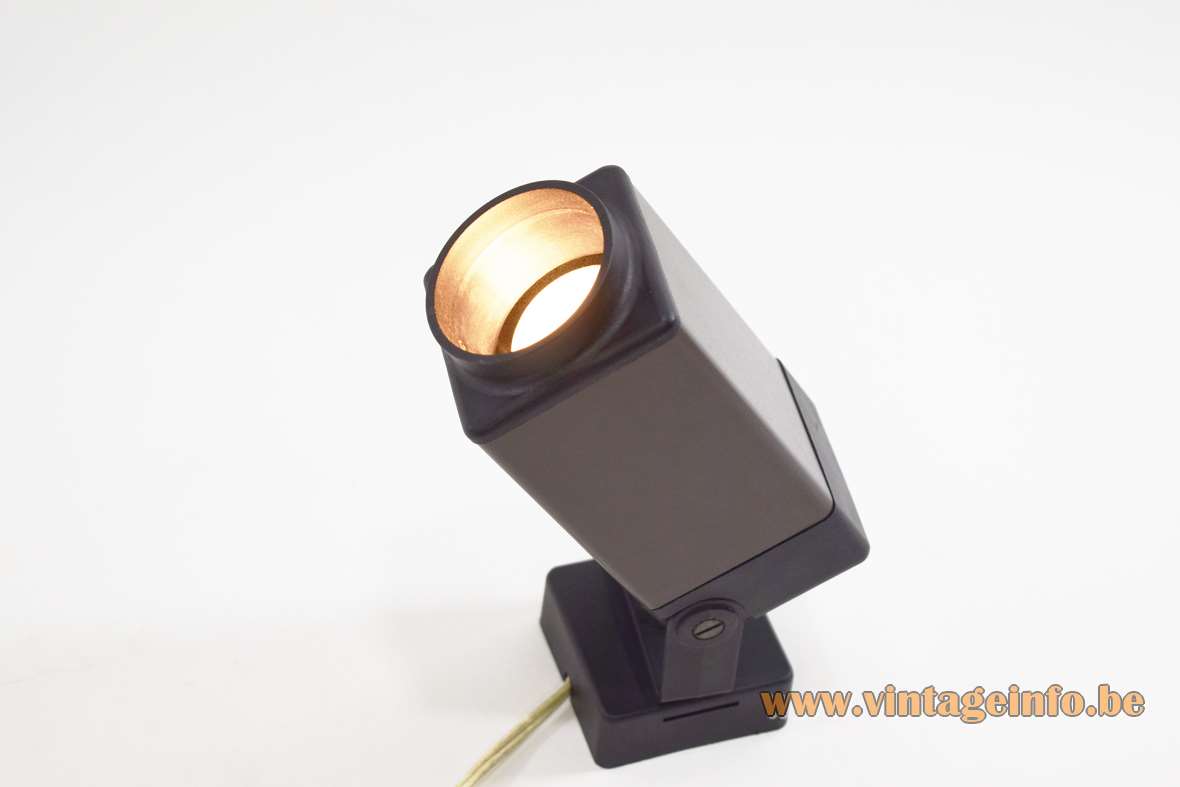 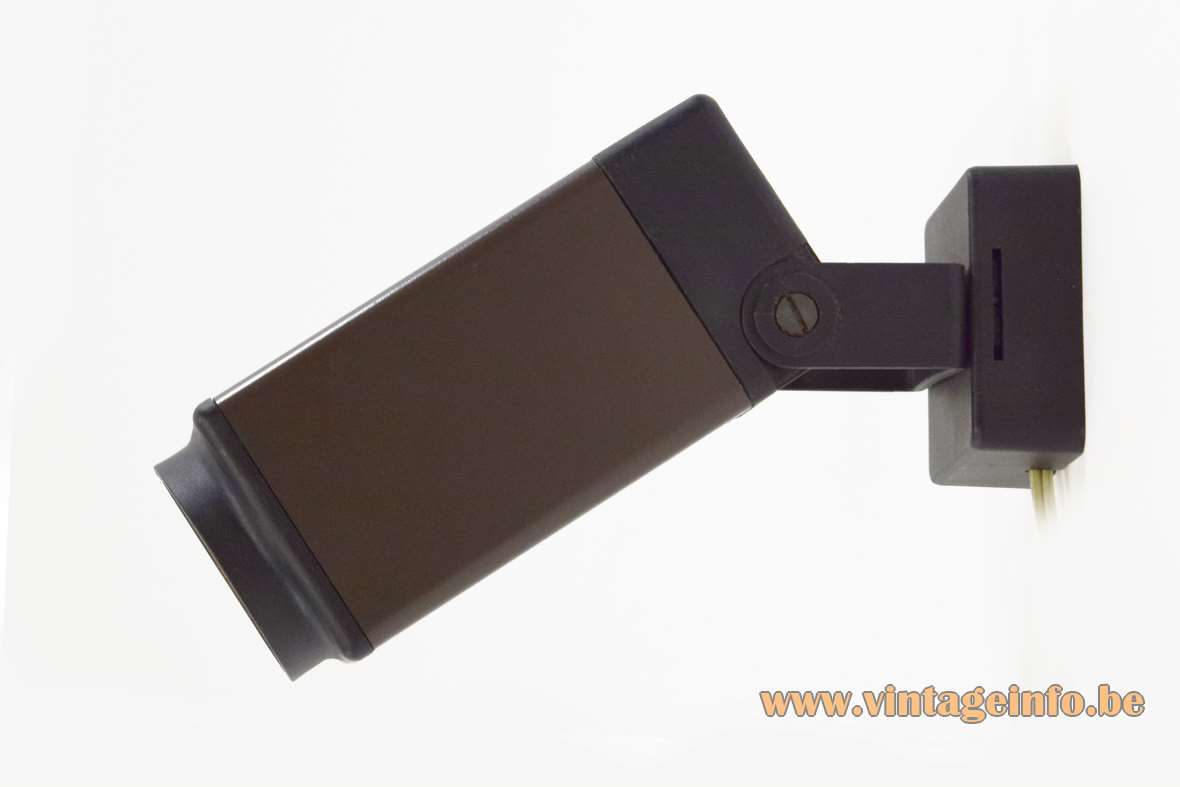 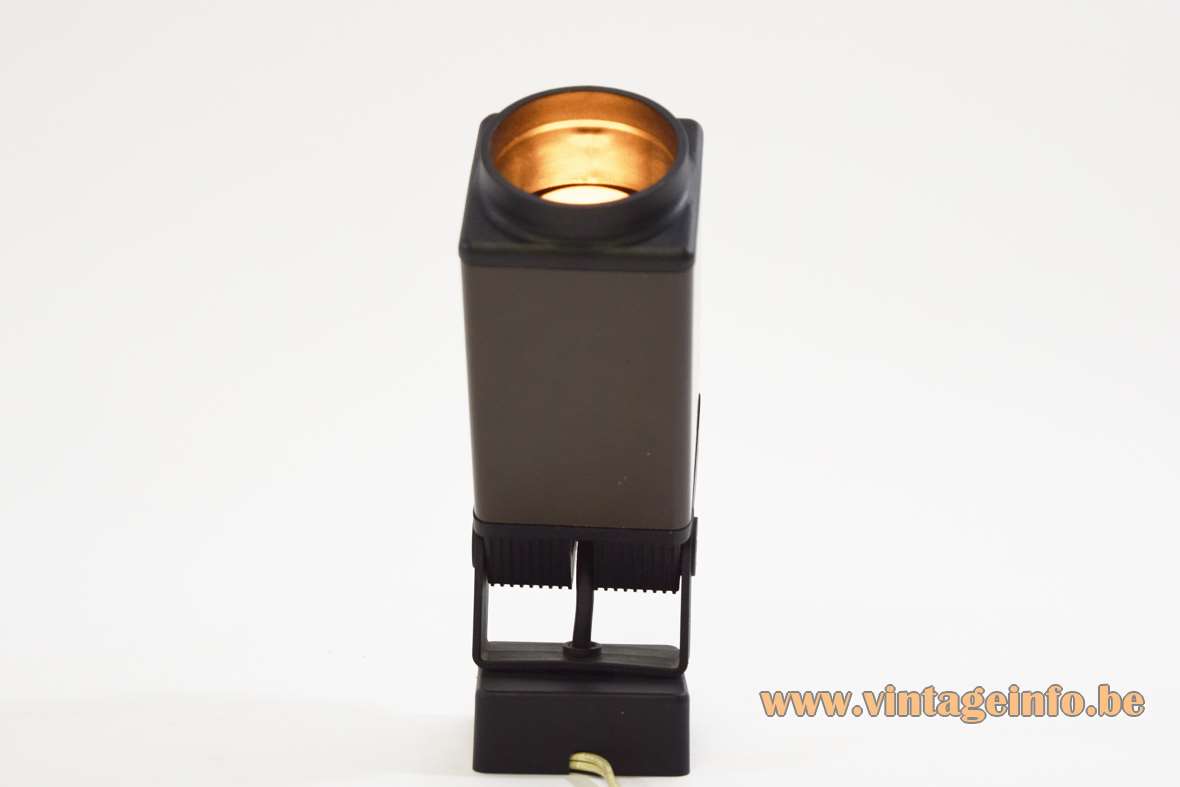 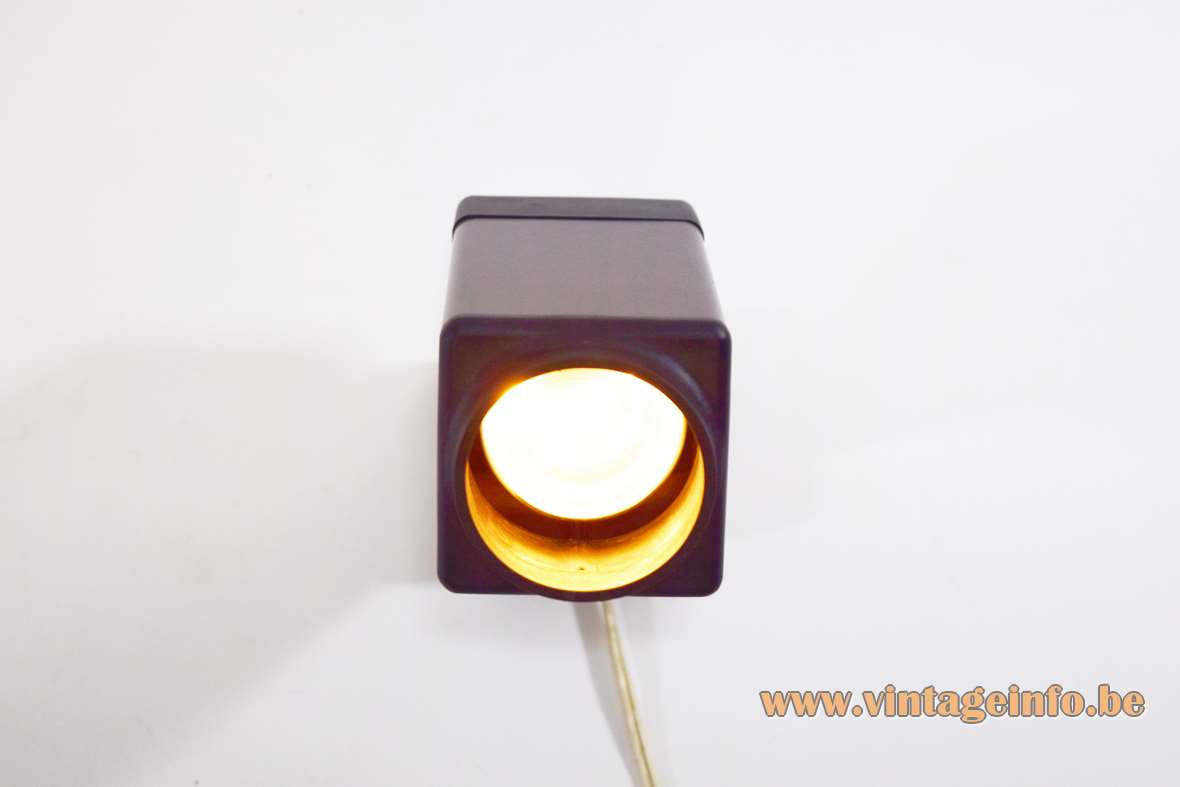 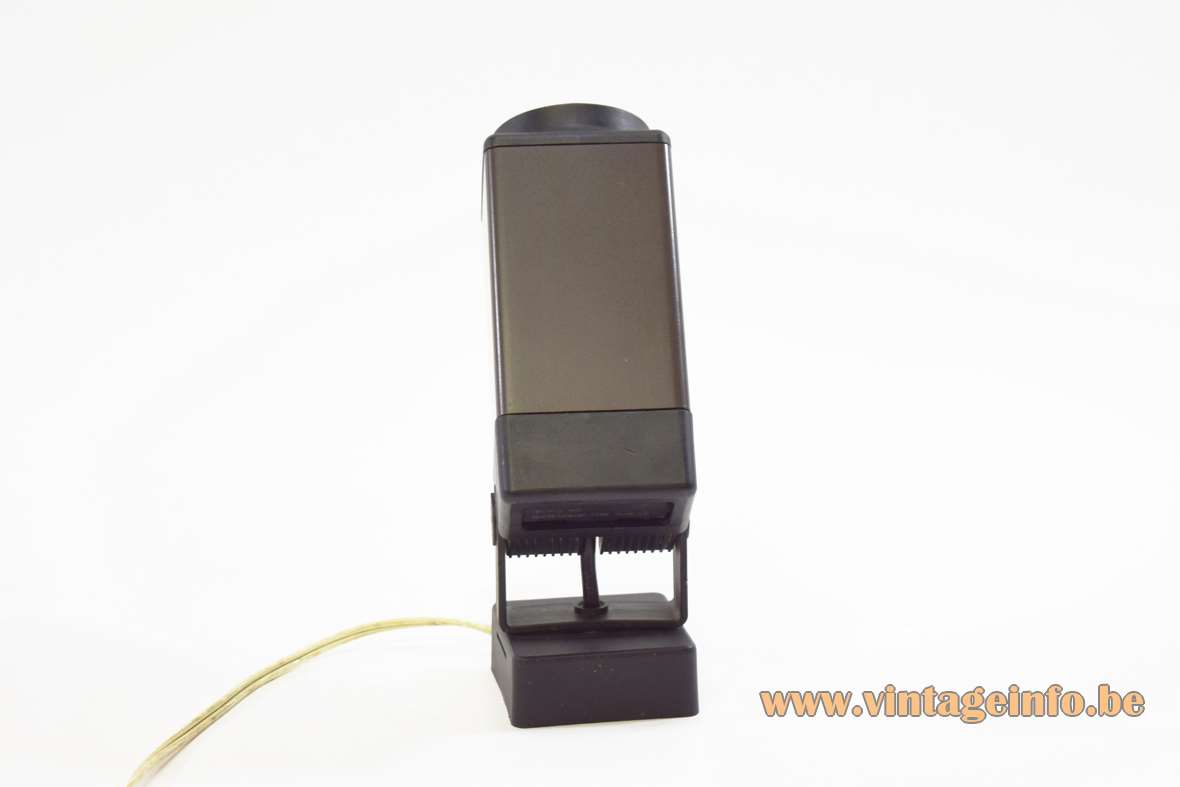 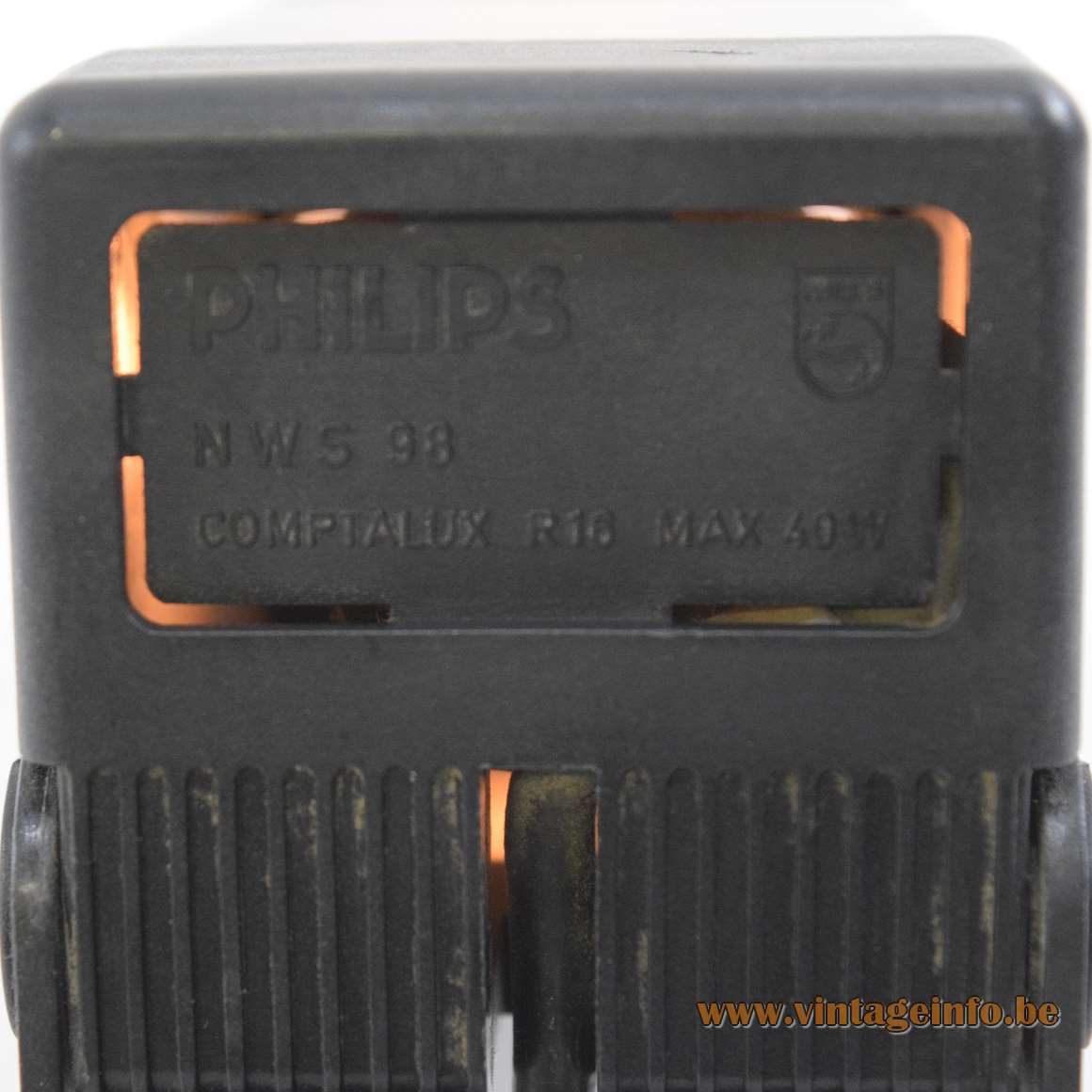 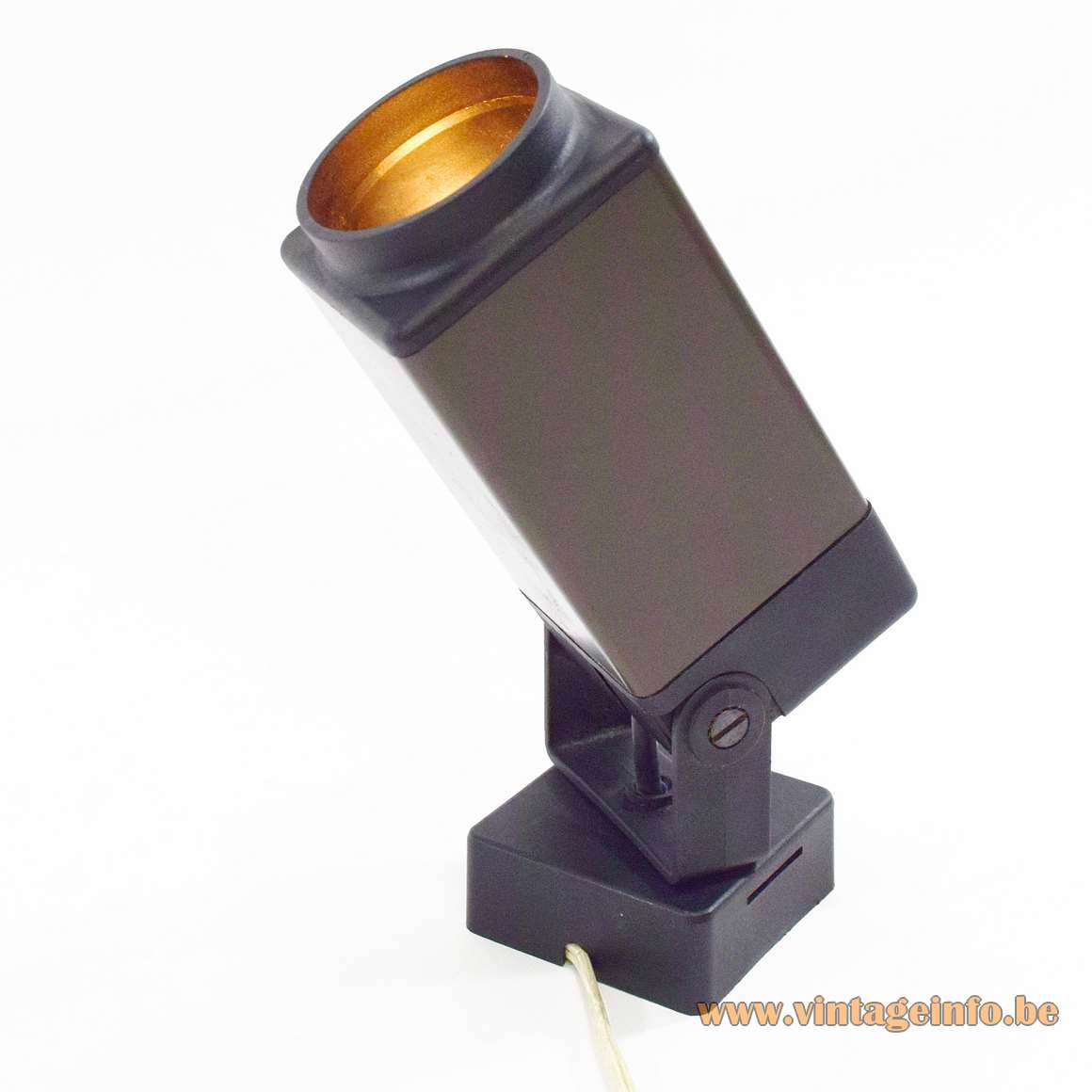 Other versions: This 1970s Philips wall spotlight exists in some varieties. This wall lamp is model NWS 98.