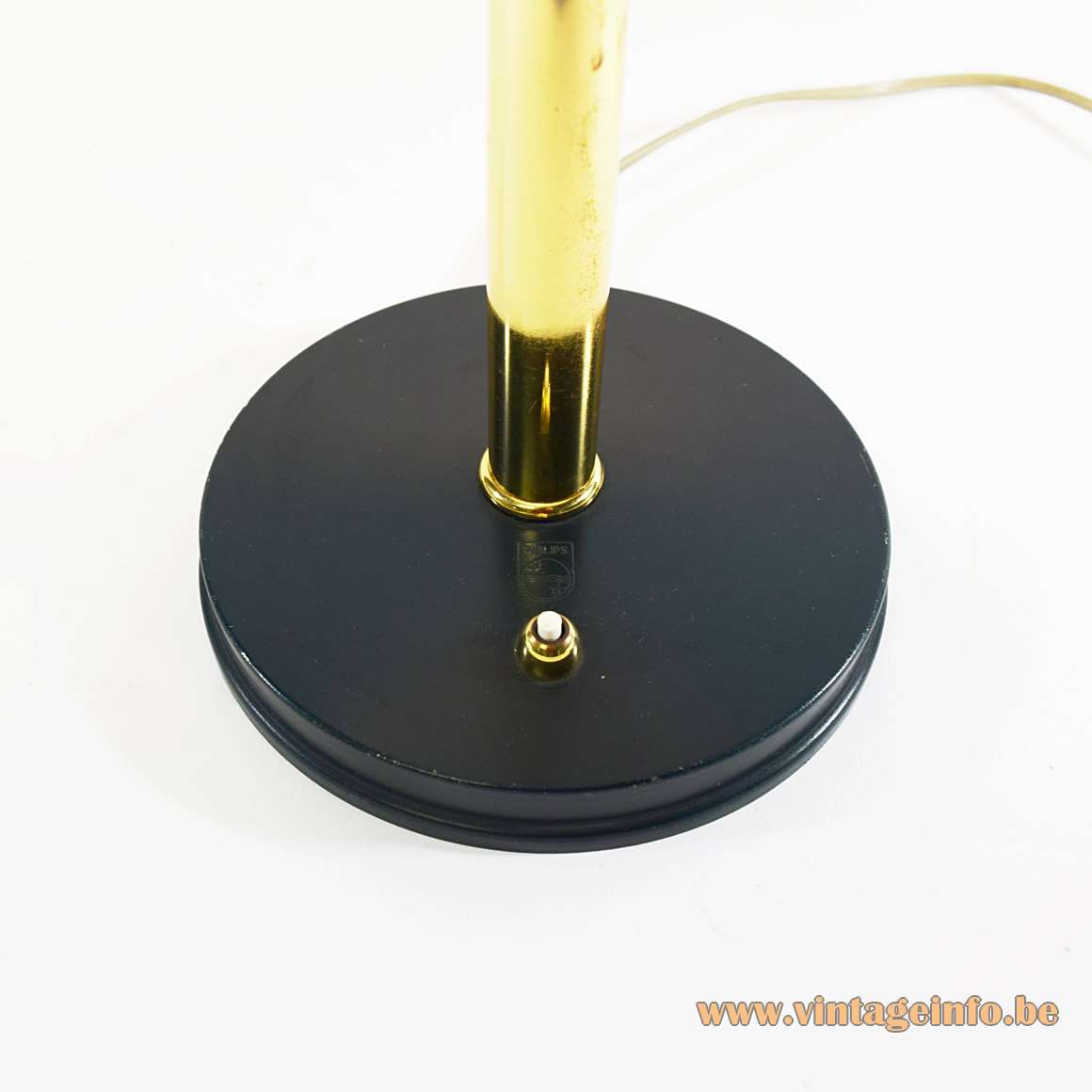 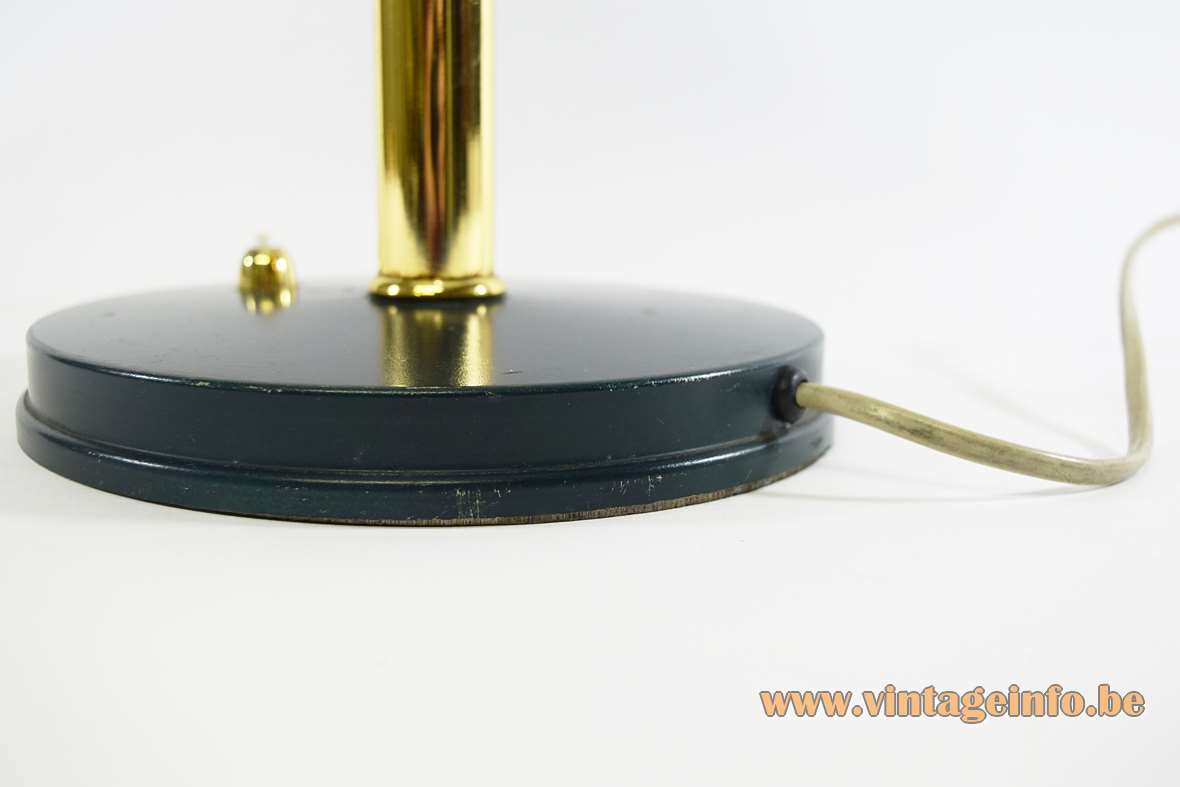 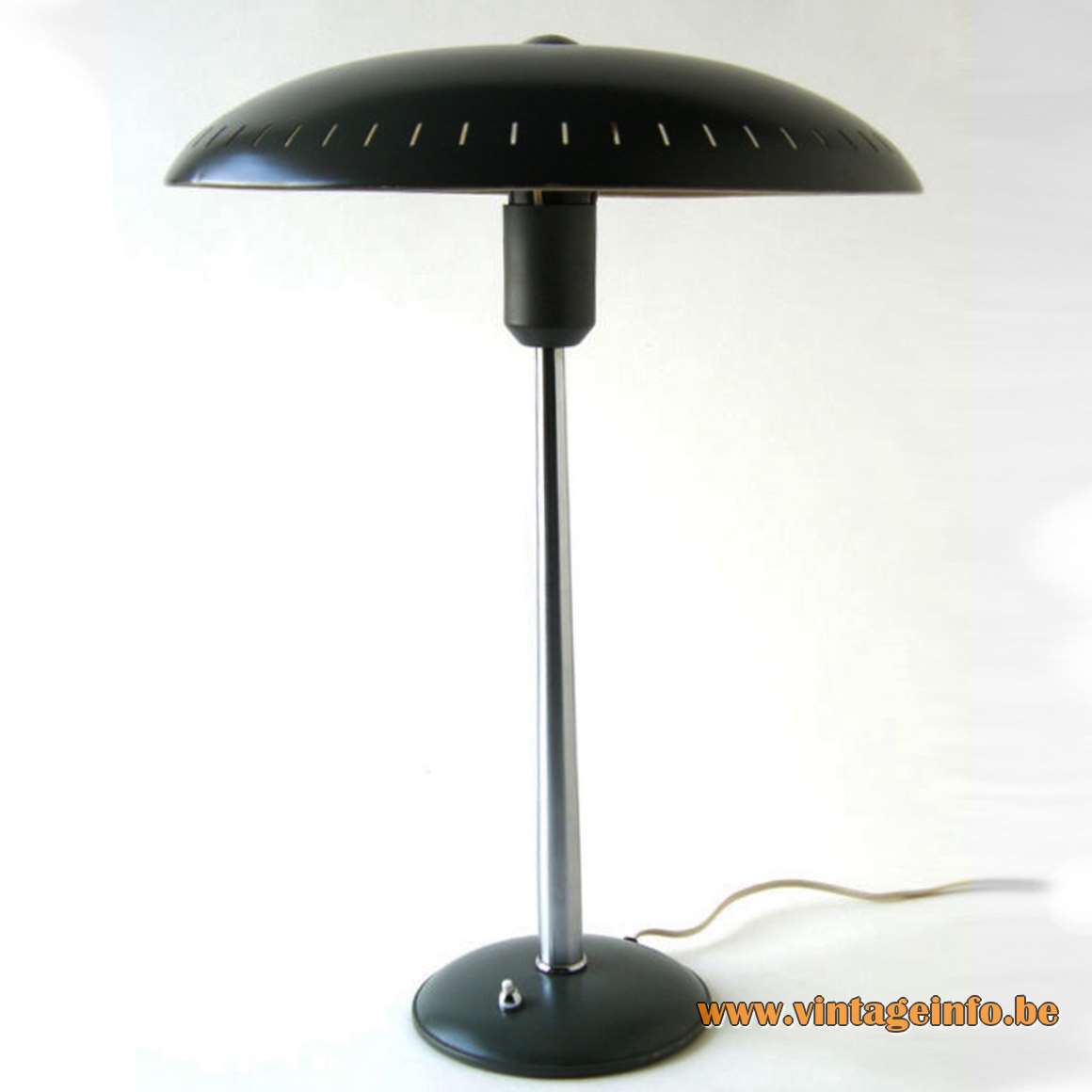 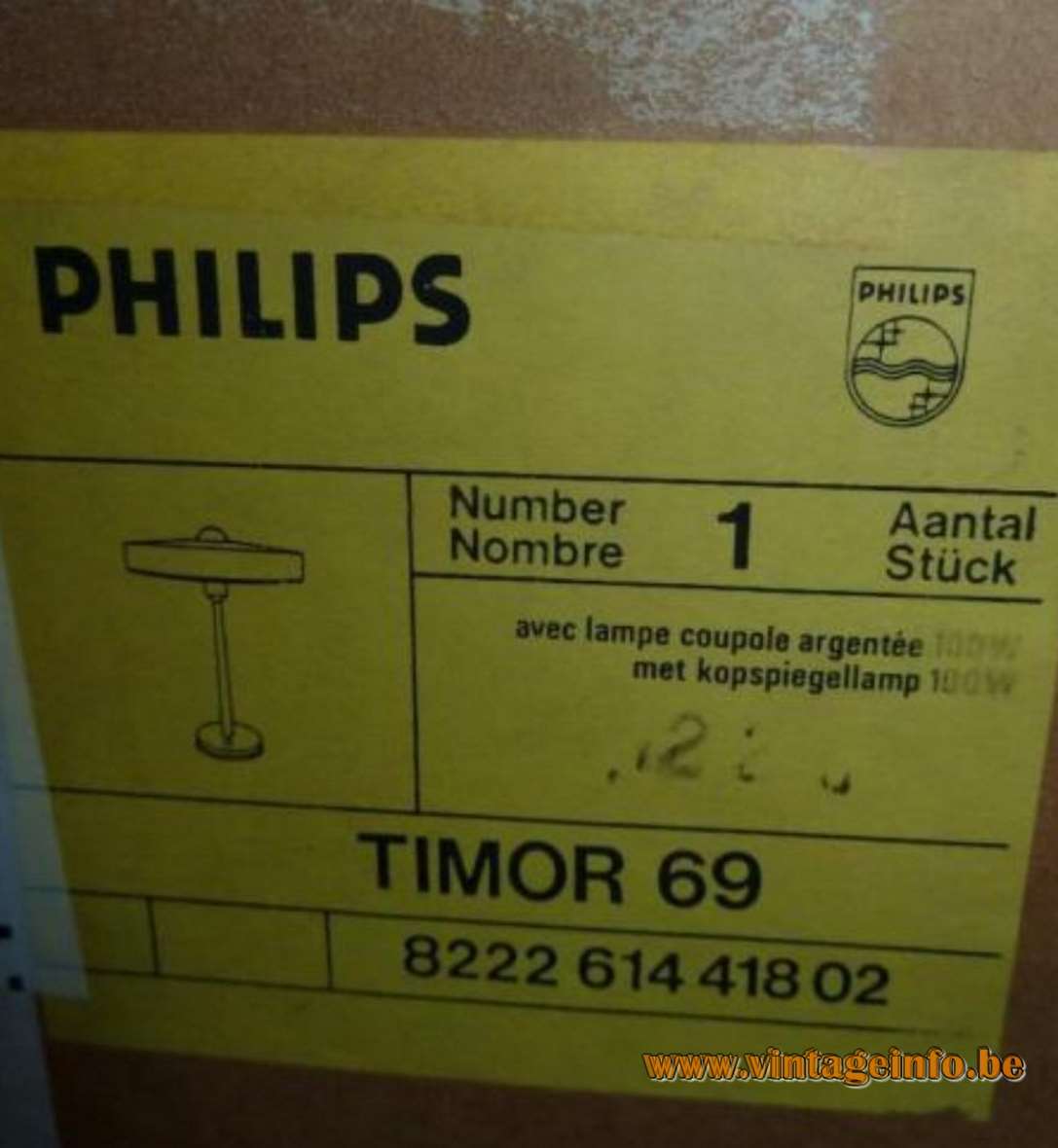 A Philips Major desk lamp (or Timor 69) appears in the 2017 TV-series La Fôret (The Forrest). La Forêt is a French/Belgium crime series aired on La Une and Canvas (Belgium) and France 3 (France). Police investigate after a teenaged girl disappears in a forest in the Ardennes. Starring Samuel Labarthe, Suzanne Clément and Alexia Barlier.

A Philips Major desk lamp (or Timor 69) was used as a prop in the 2009 Belgian-French biographical drama film Sœur Sourire (Sister Smile). Starring Cécile de France, Sandrine Blancke and Jan Decleir. It appears on the reception desk of the Philips office in Brussels, Belgium and in the office of the music director in the same building. Also, a Jules Wabbes wall lamp was used to decorate his office, as you can see. Many other beautiful lamps appear in this movie.

Other versions: The Philips Major desk lamp was made in several colours. Also made with a chrome rod.

Major/Timor: This lamp has two names. The first name in the late 60’s early 70’s was Major. In the late seventies it became Timor (69). This desk lamp was produced until the 1980’s. It is based on a design by Louis Kalff as you can see on the left.

Philips Major and Timor 69 desk lamps before a restoration 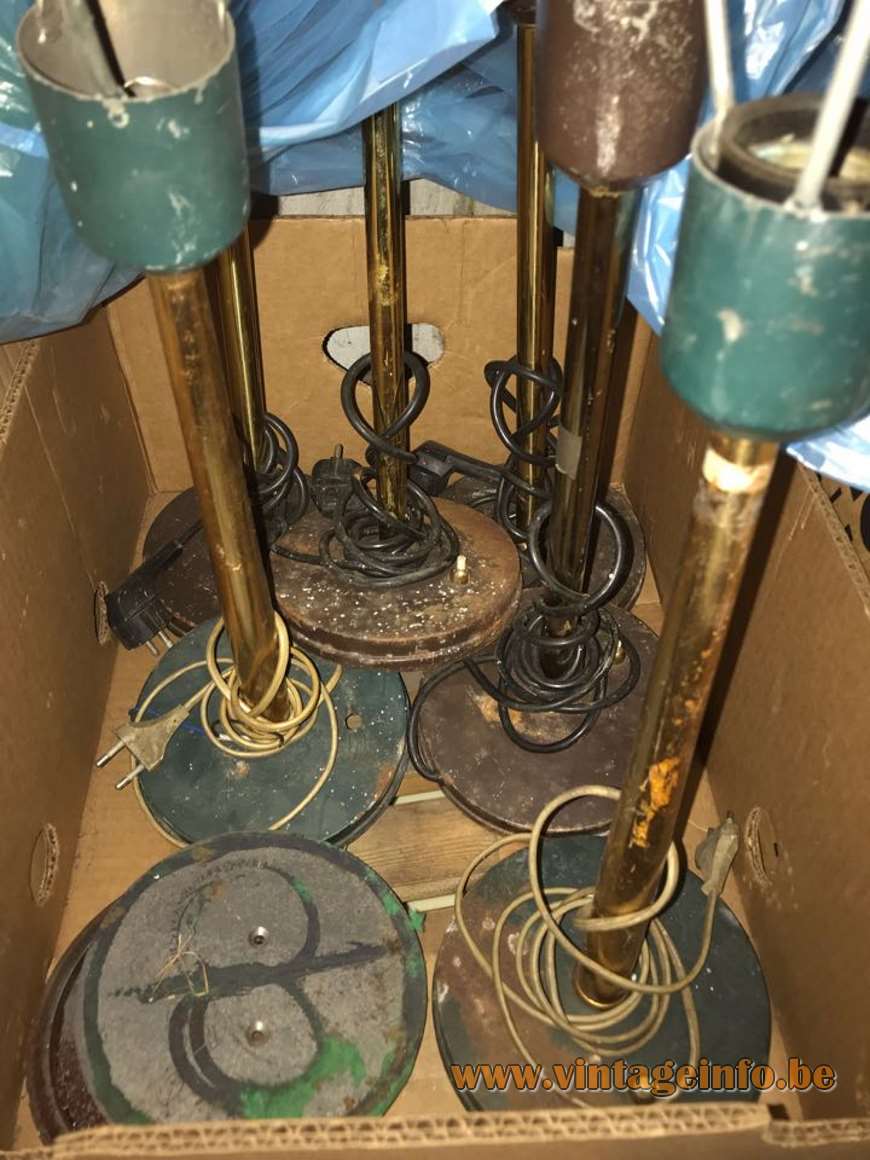 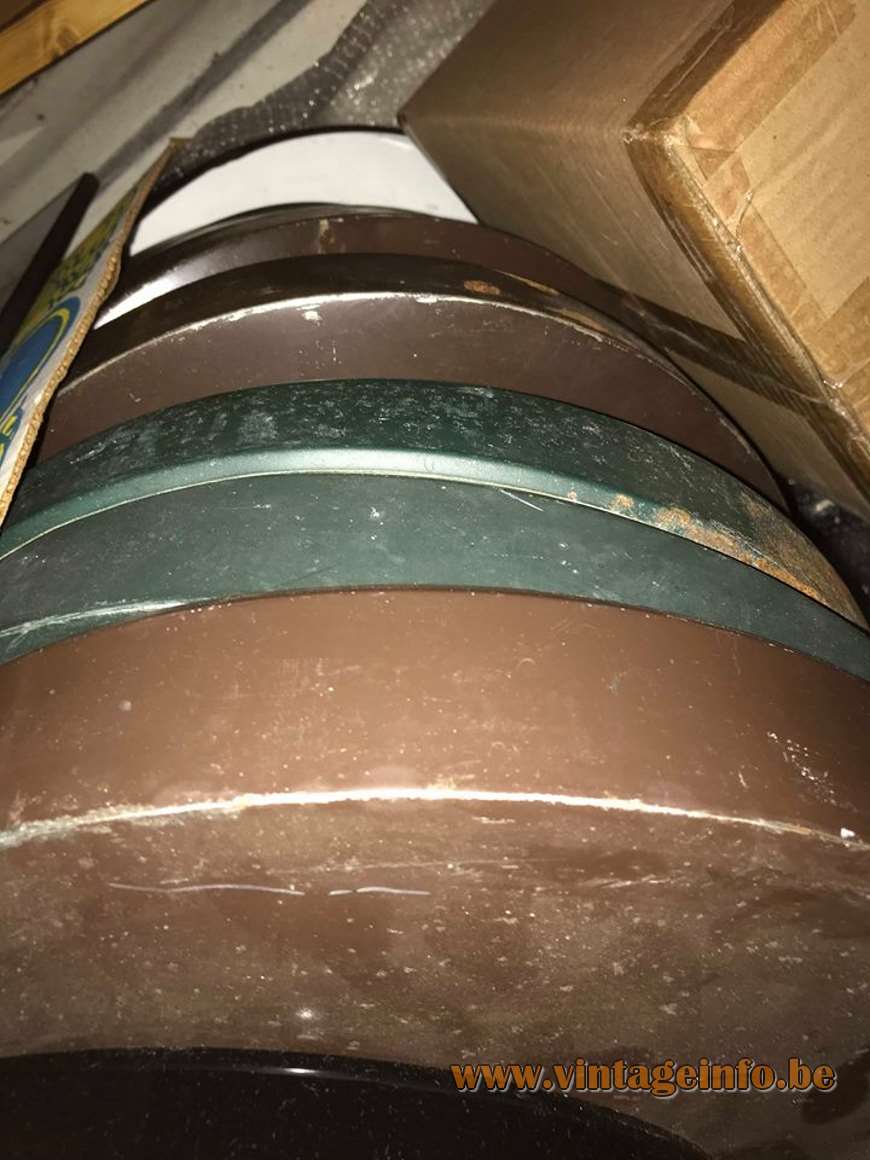 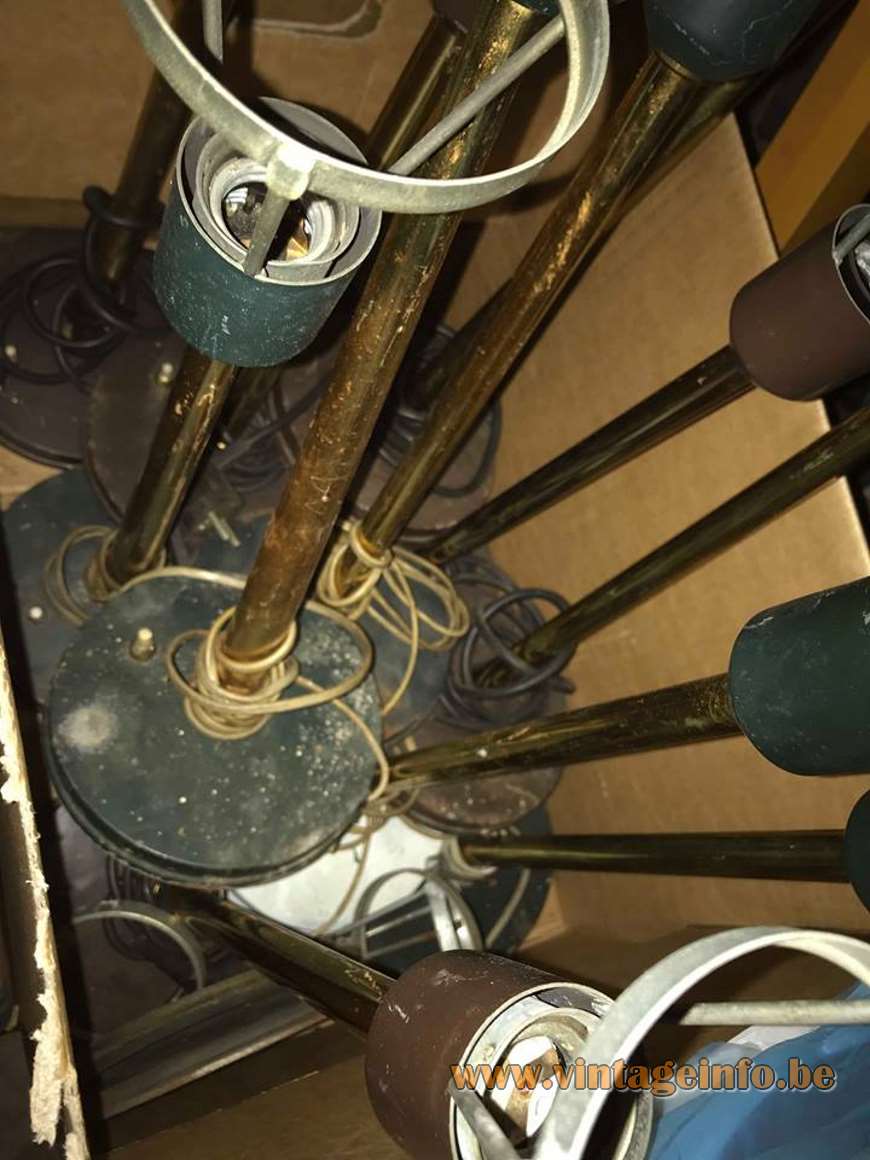 A Philips Major desk lamp (or Timor 69) apears in the 2008 film L’Instinct de Mort – Public Enemy Number One (Part 1). The story of french gangster Jacques Mesrine, before he was called Public Enemy N°1. 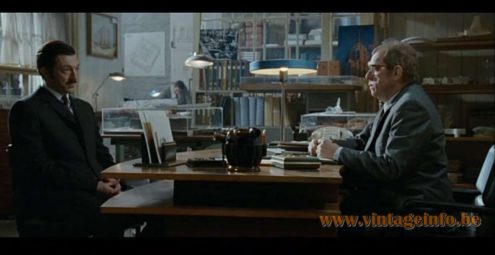 A Philips Major desk lamp (or Timor 69) was used as a prop in the 1986 Belgian comedy film Paniekzaaiers (alarmist/scaremongers). It appears with a double lampshade. Probably meant as a joke. Starring Flemish comedy duo Gaston Bergmans and Leo Martin. Below the fragment with the lamp. It appears after 1:30. 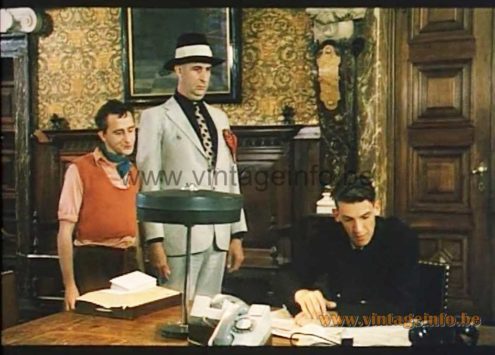 Many thanks to Hans from Objeta for the additional photos and the enthusiasm.