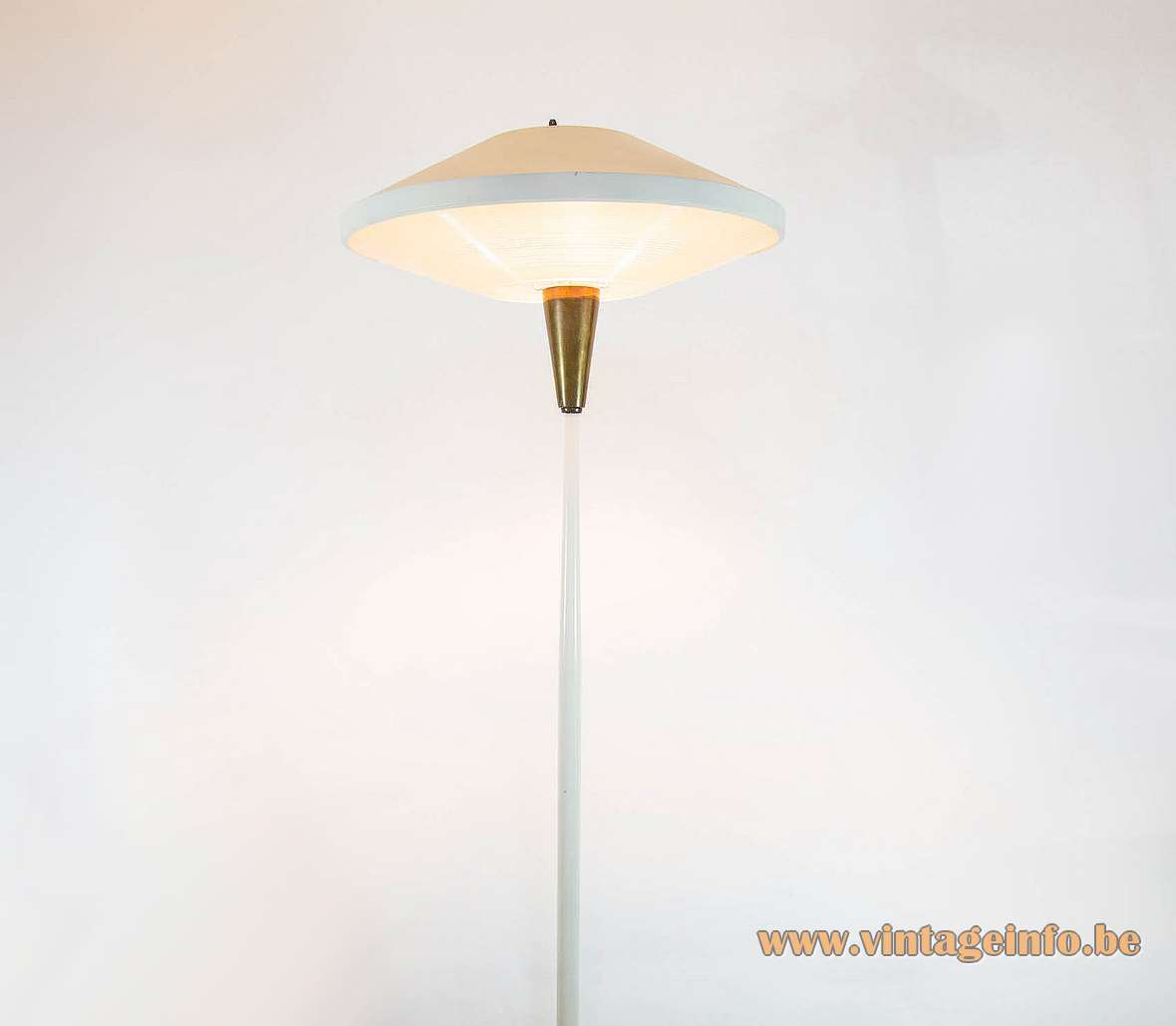 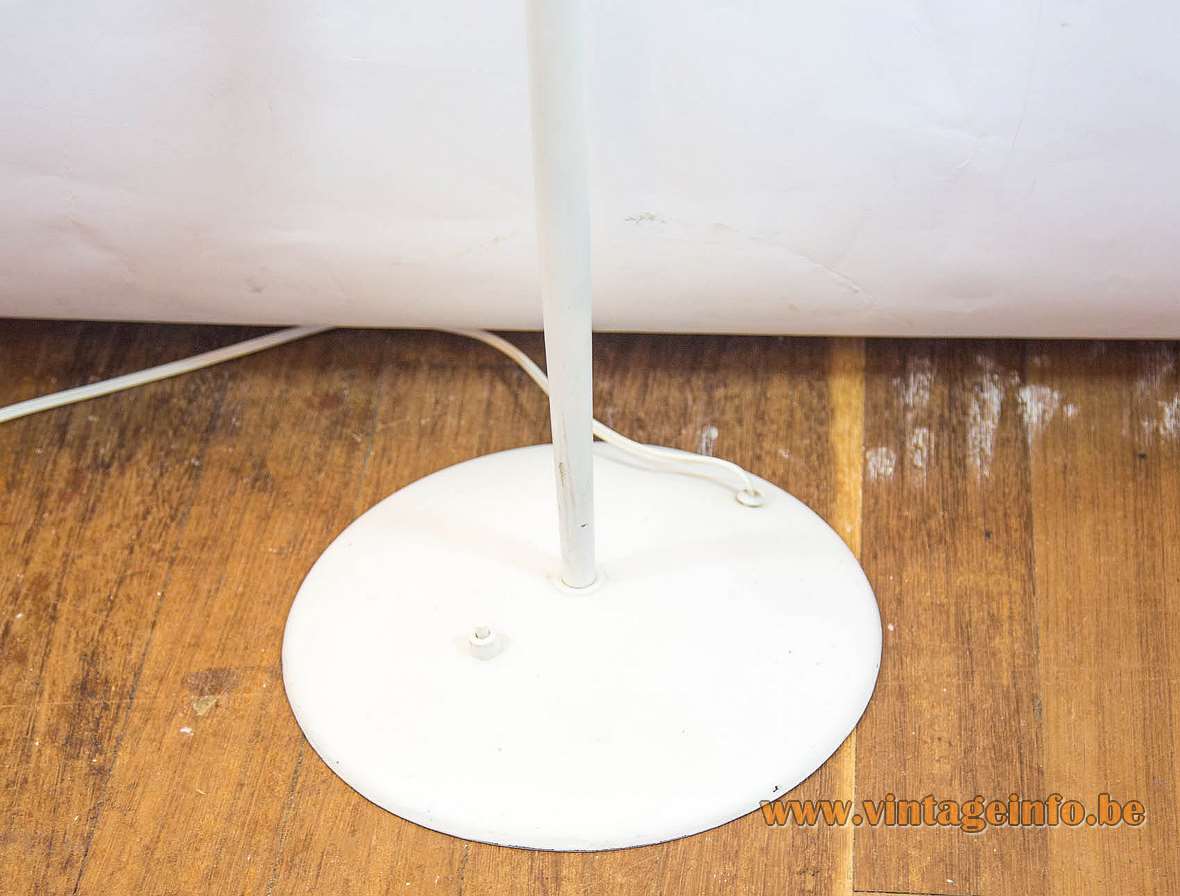 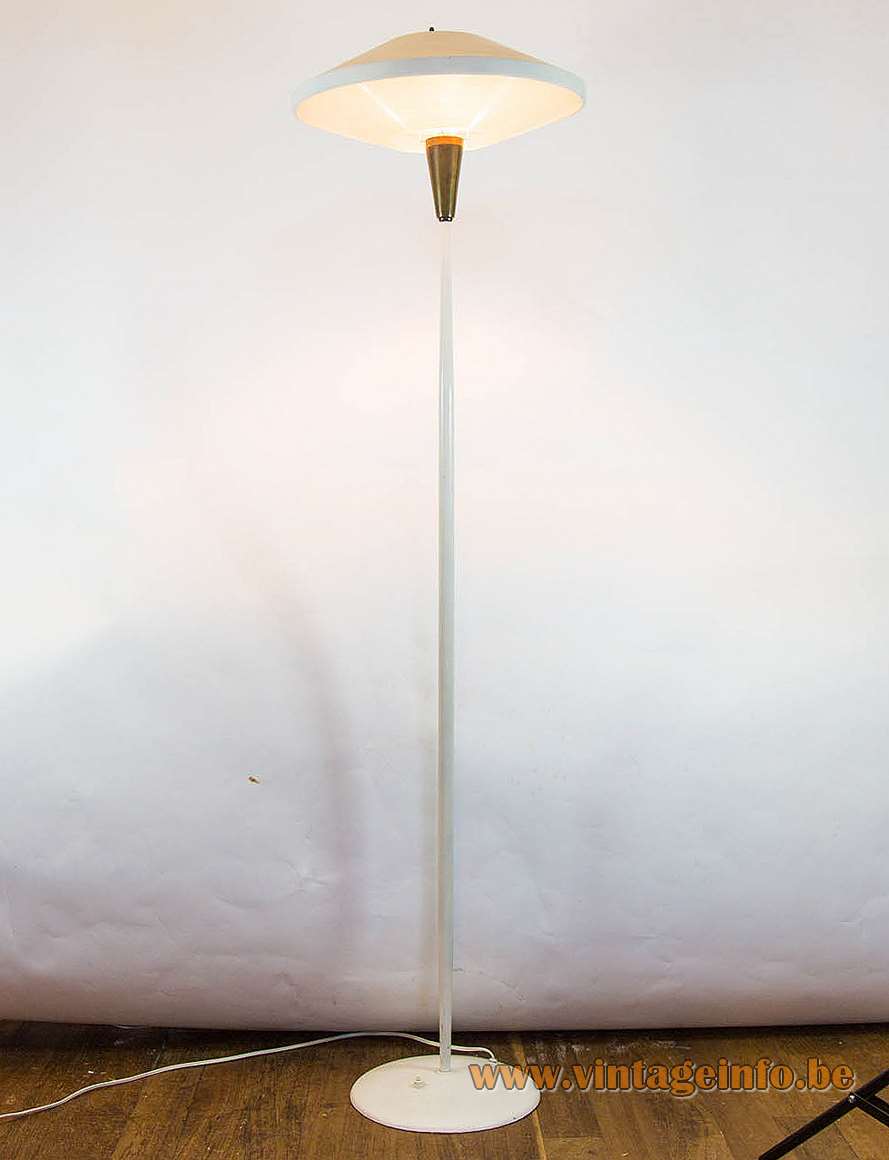 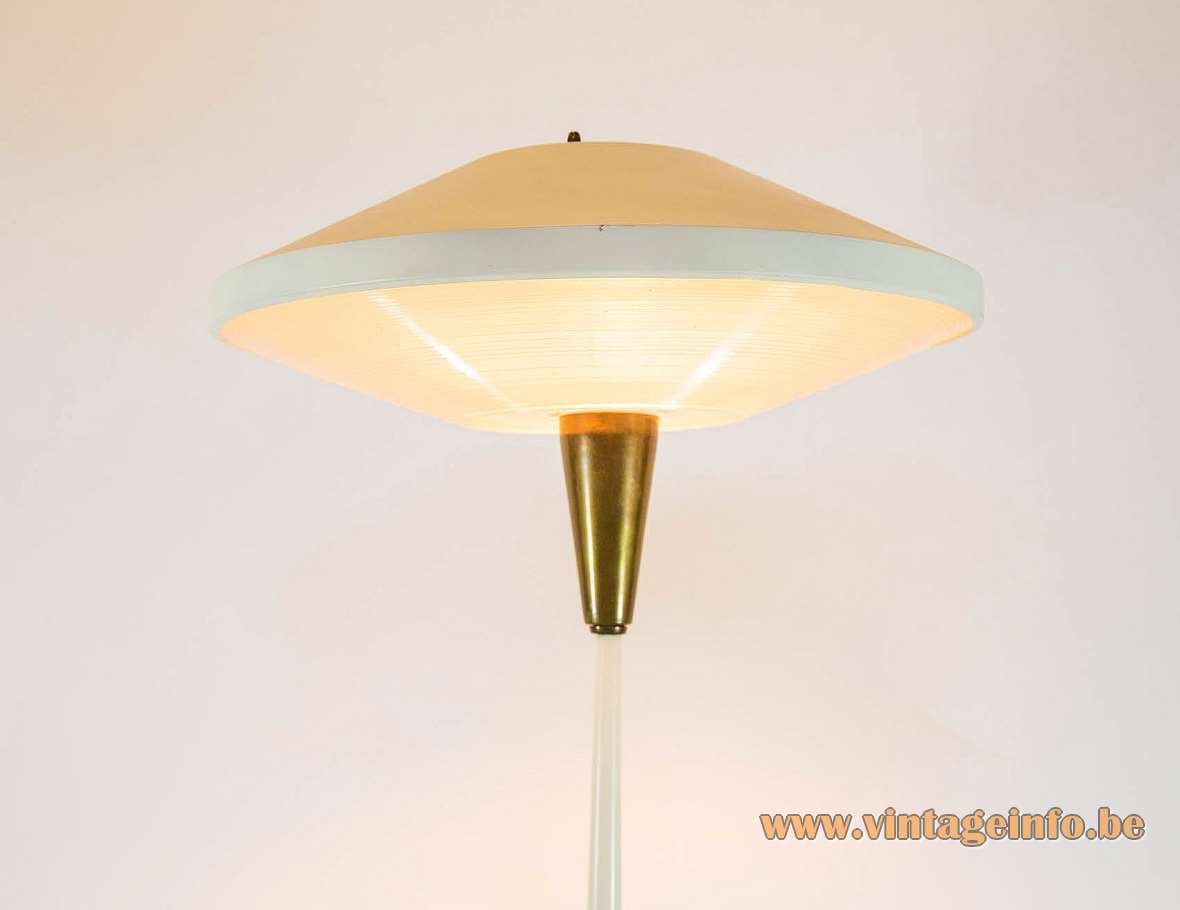 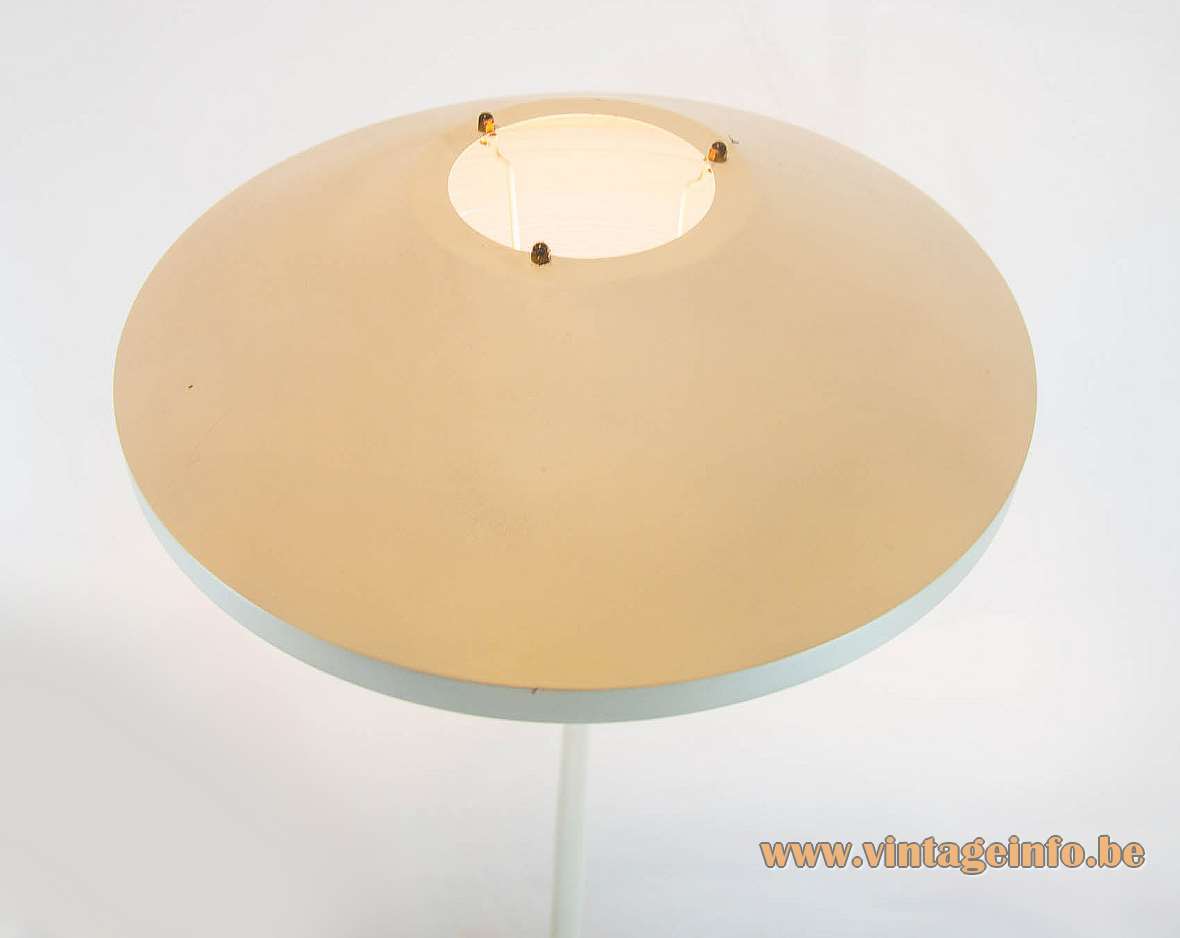 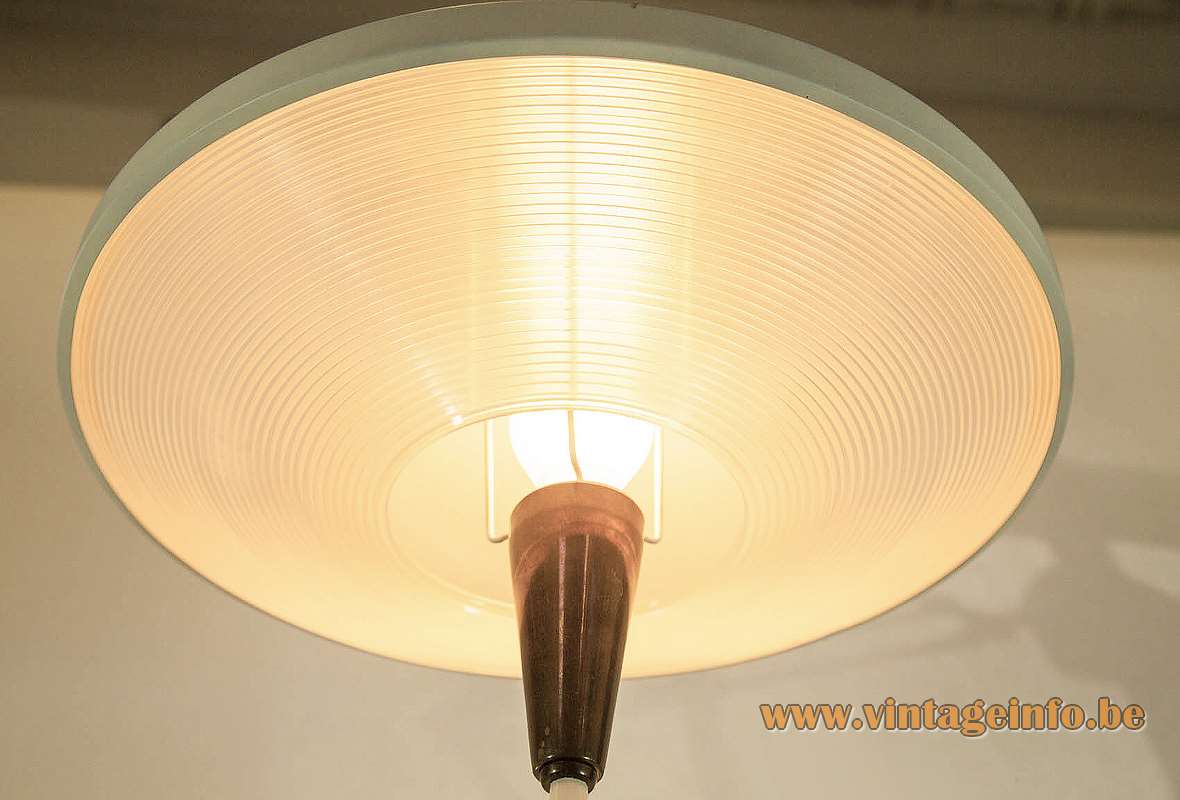 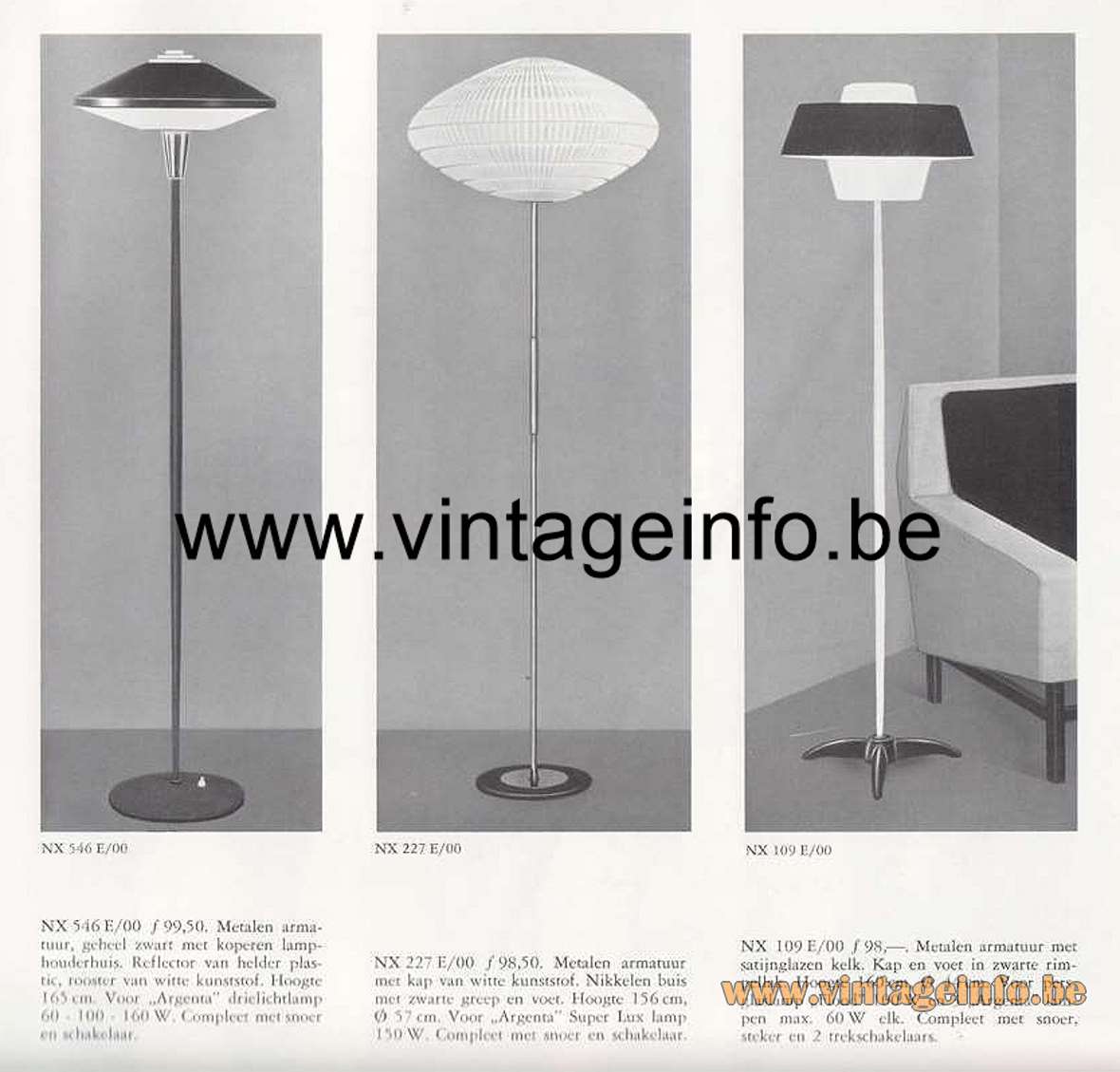 Many thanks to Robbie from Cosmic Design for the photos and enthusiasm. You can find his website over here.