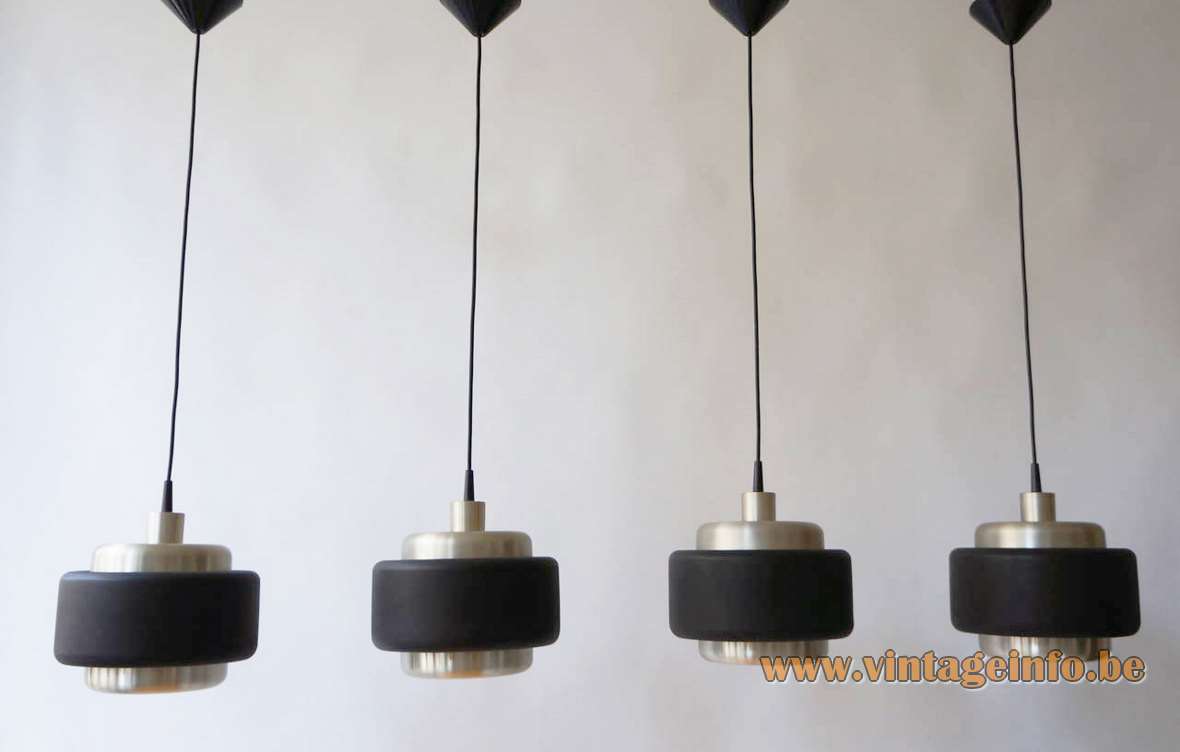 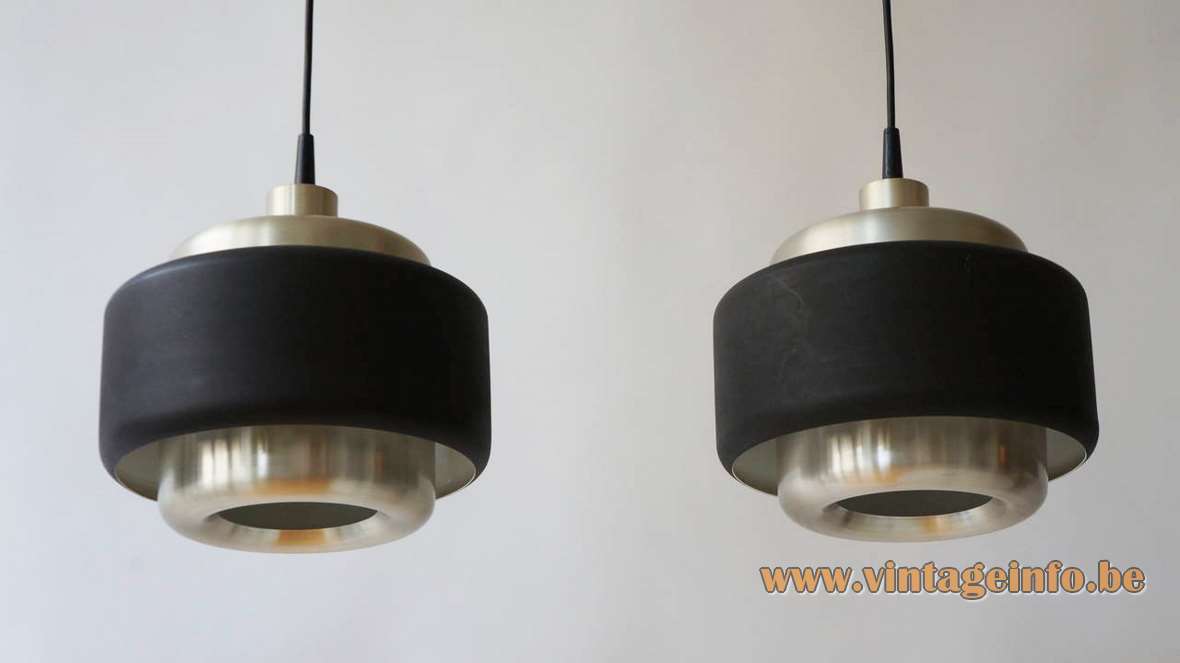 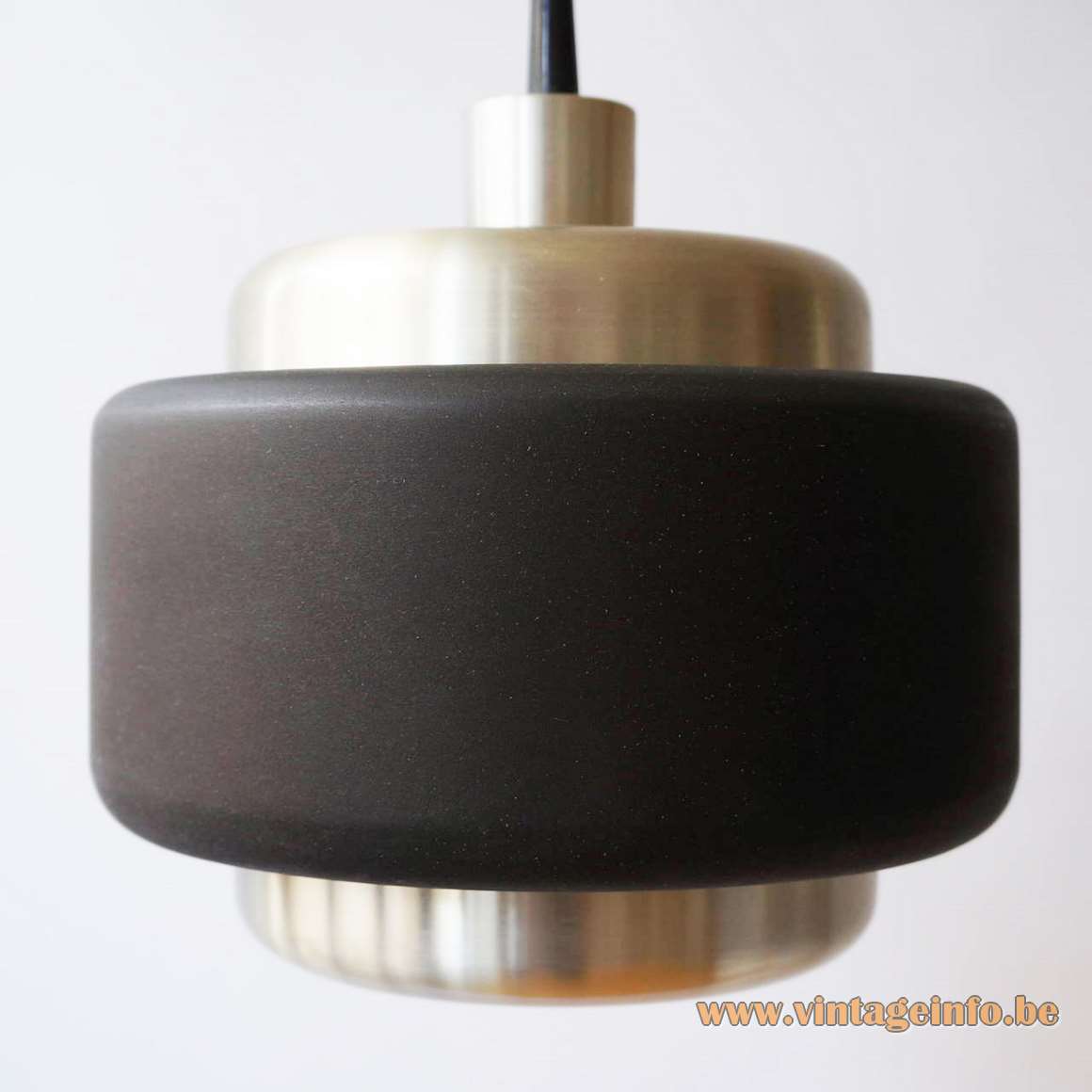 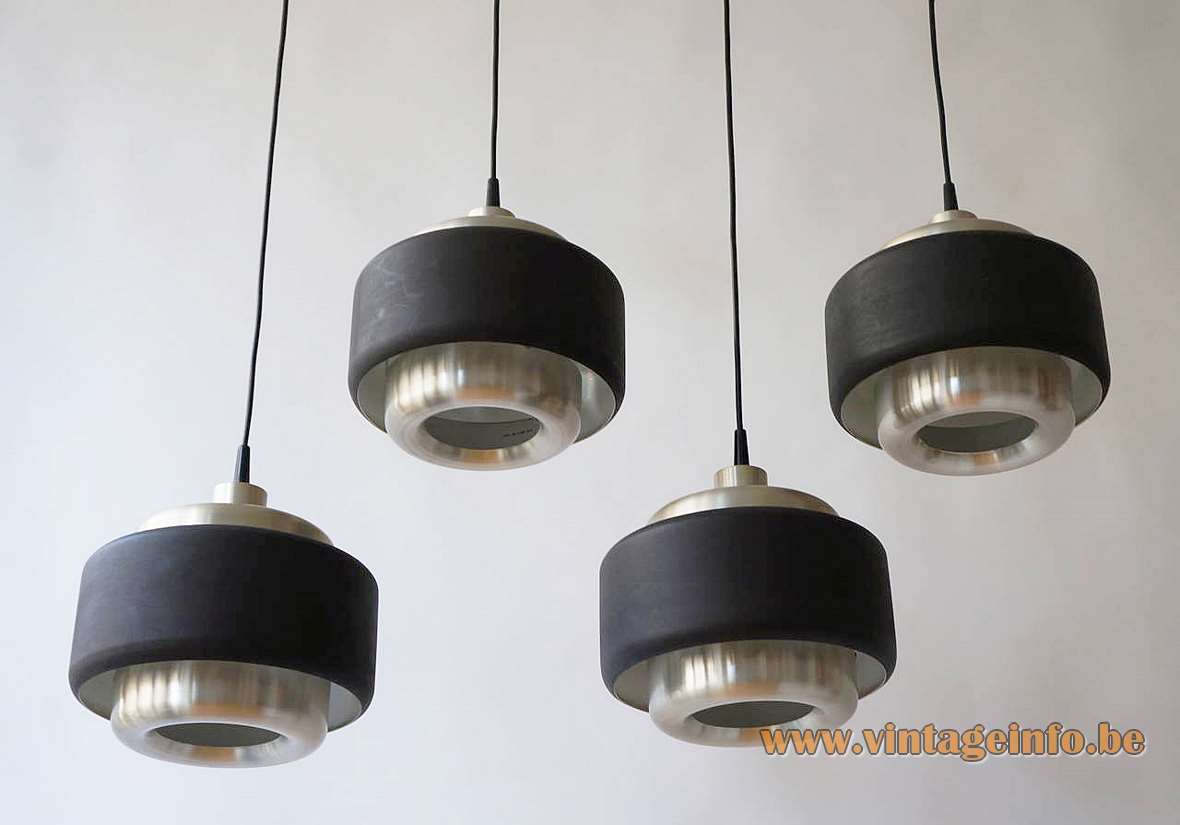 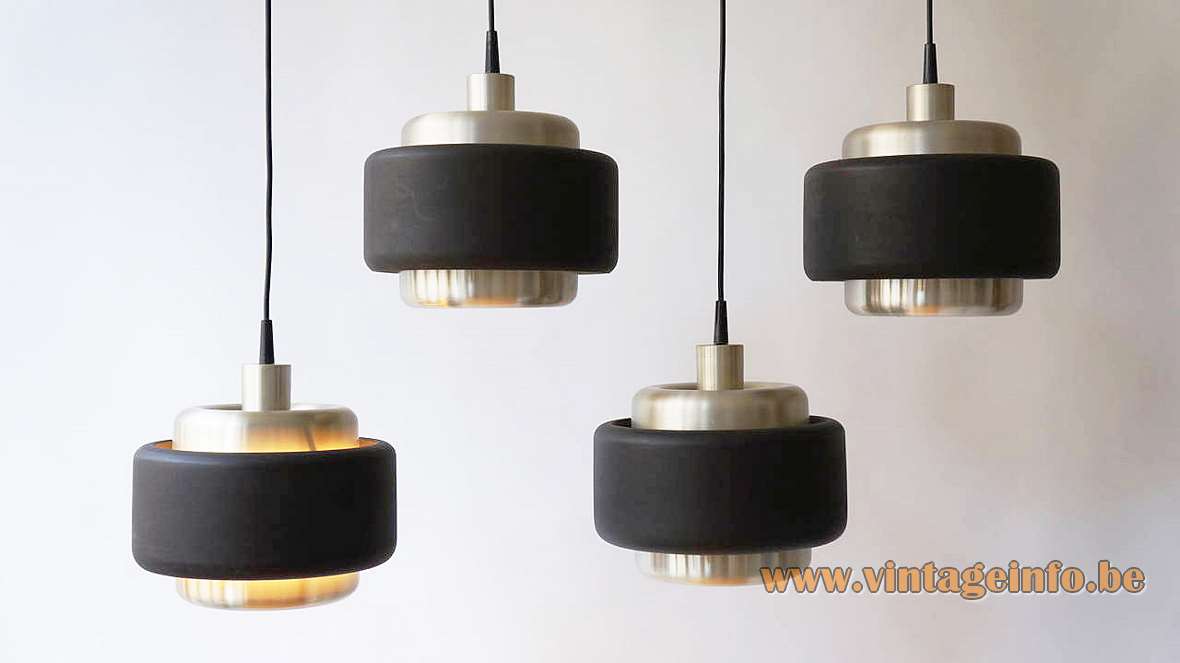 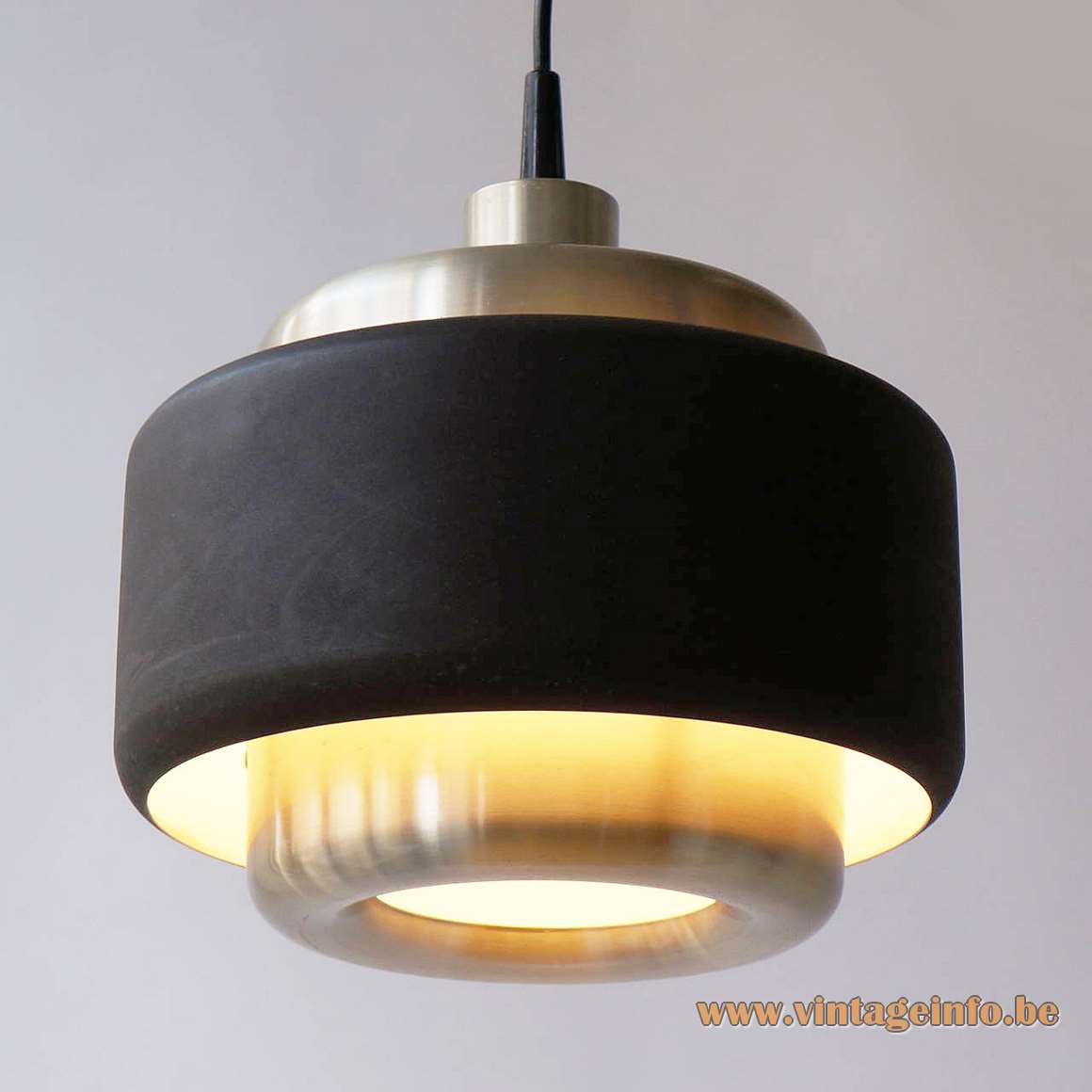 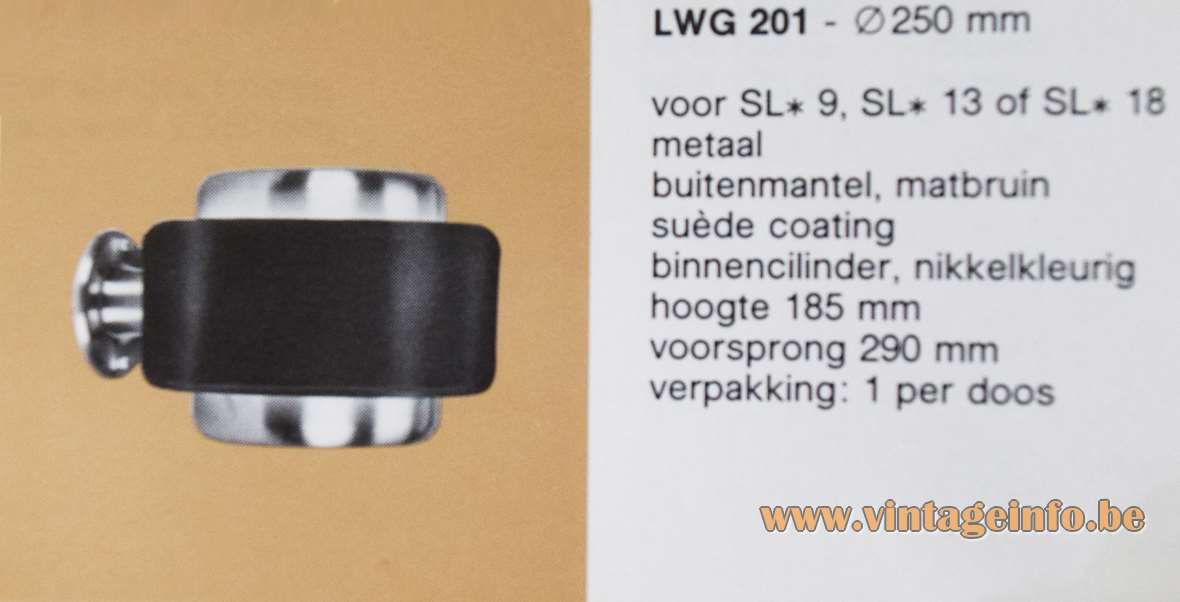 Pendant lamp: Philips LPG 201 pendant lamp in a catalogue from 1980 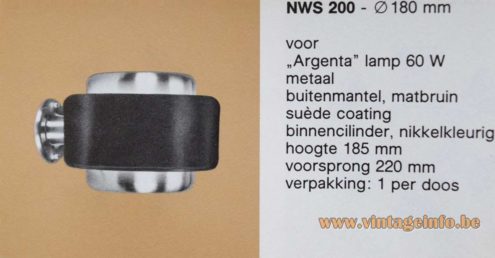