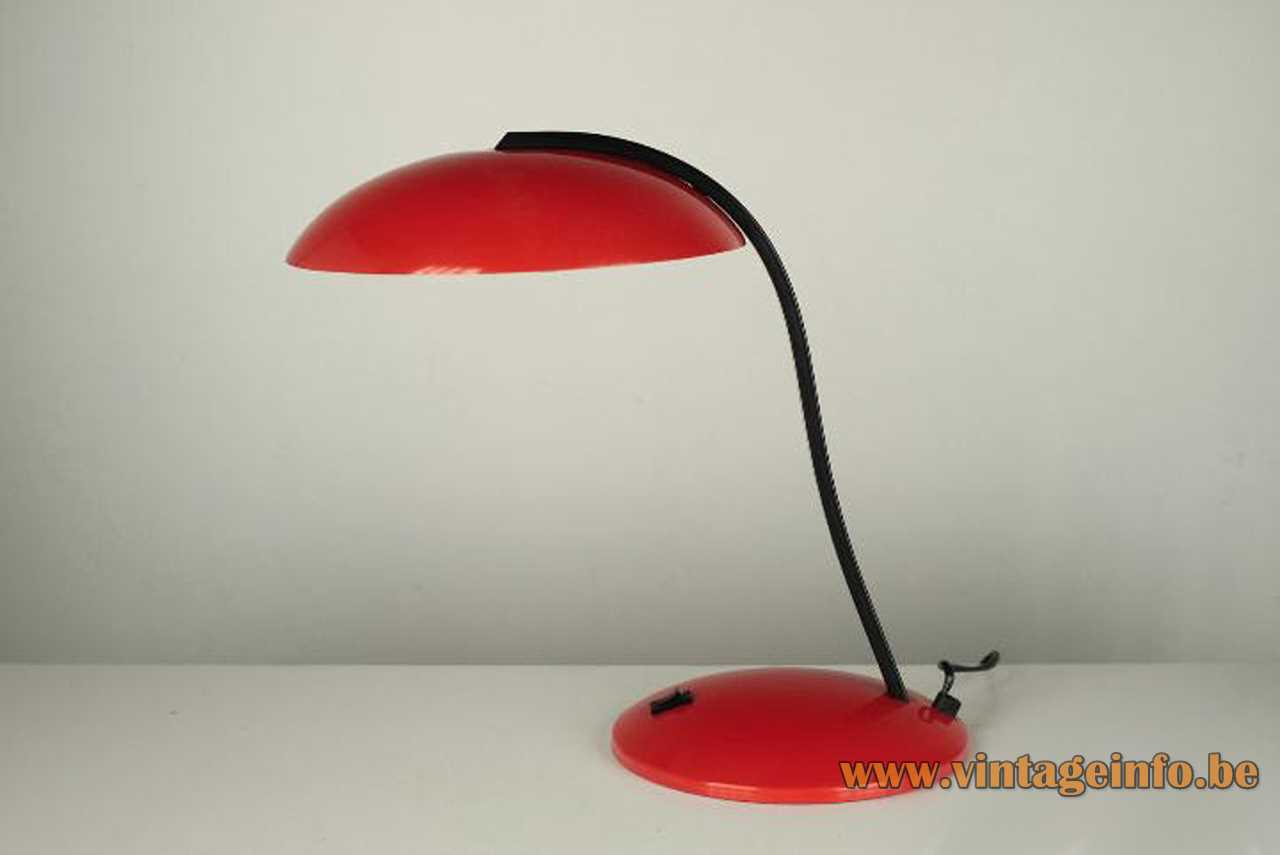 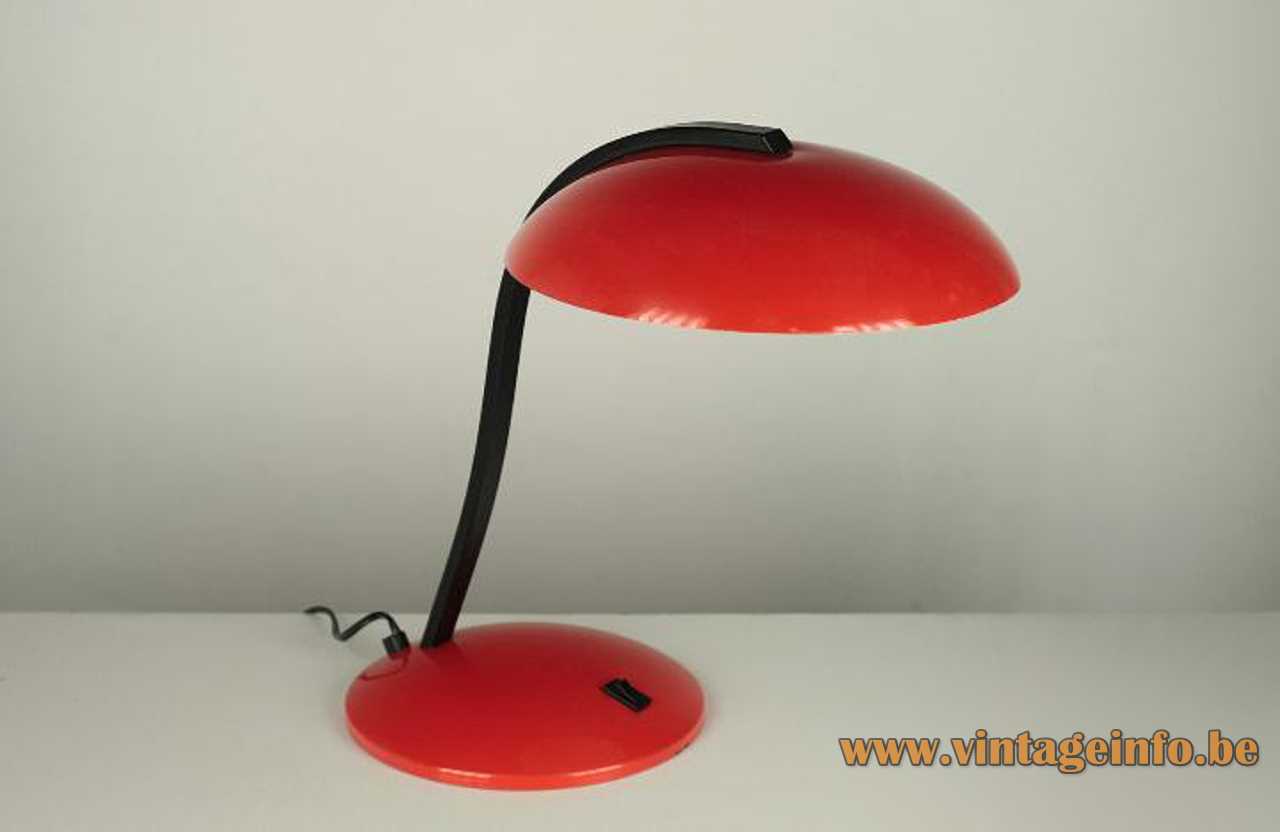 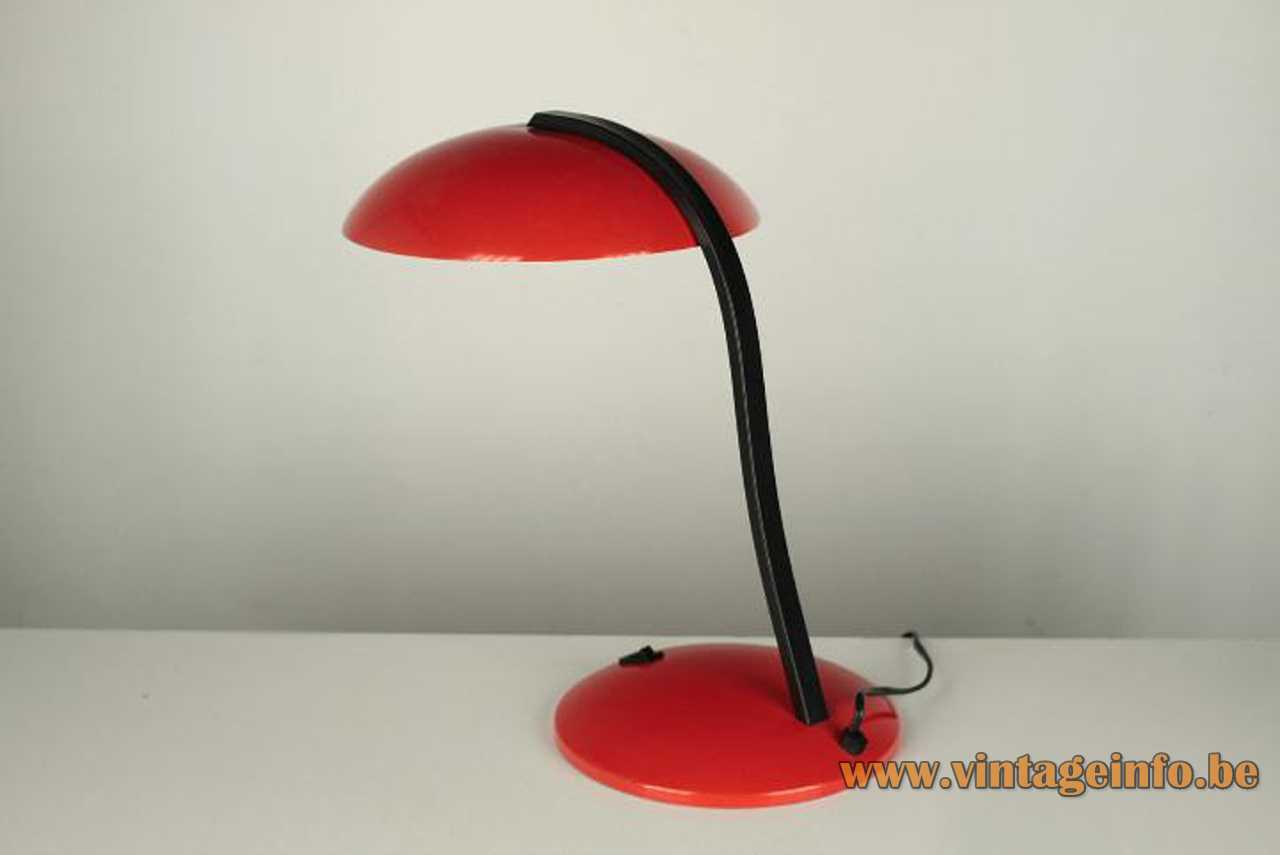 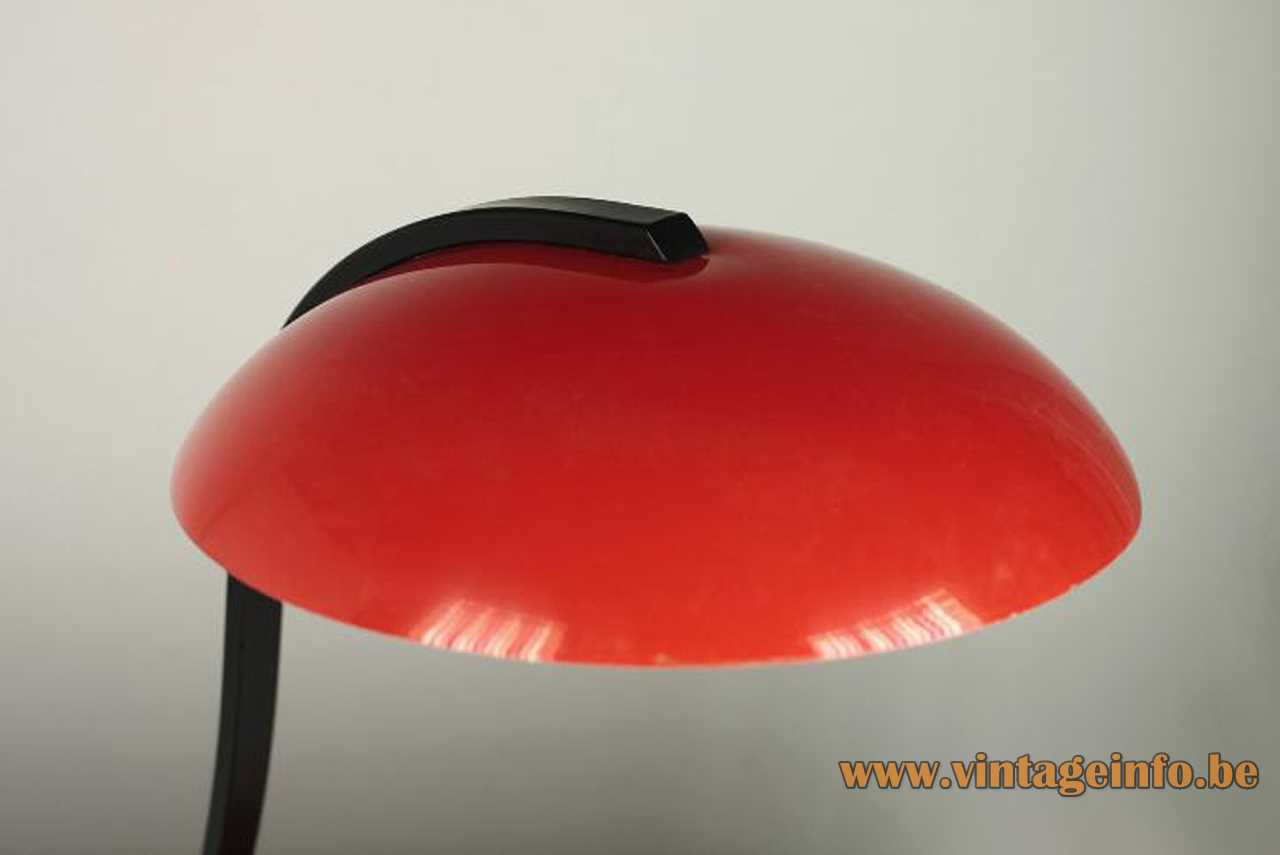 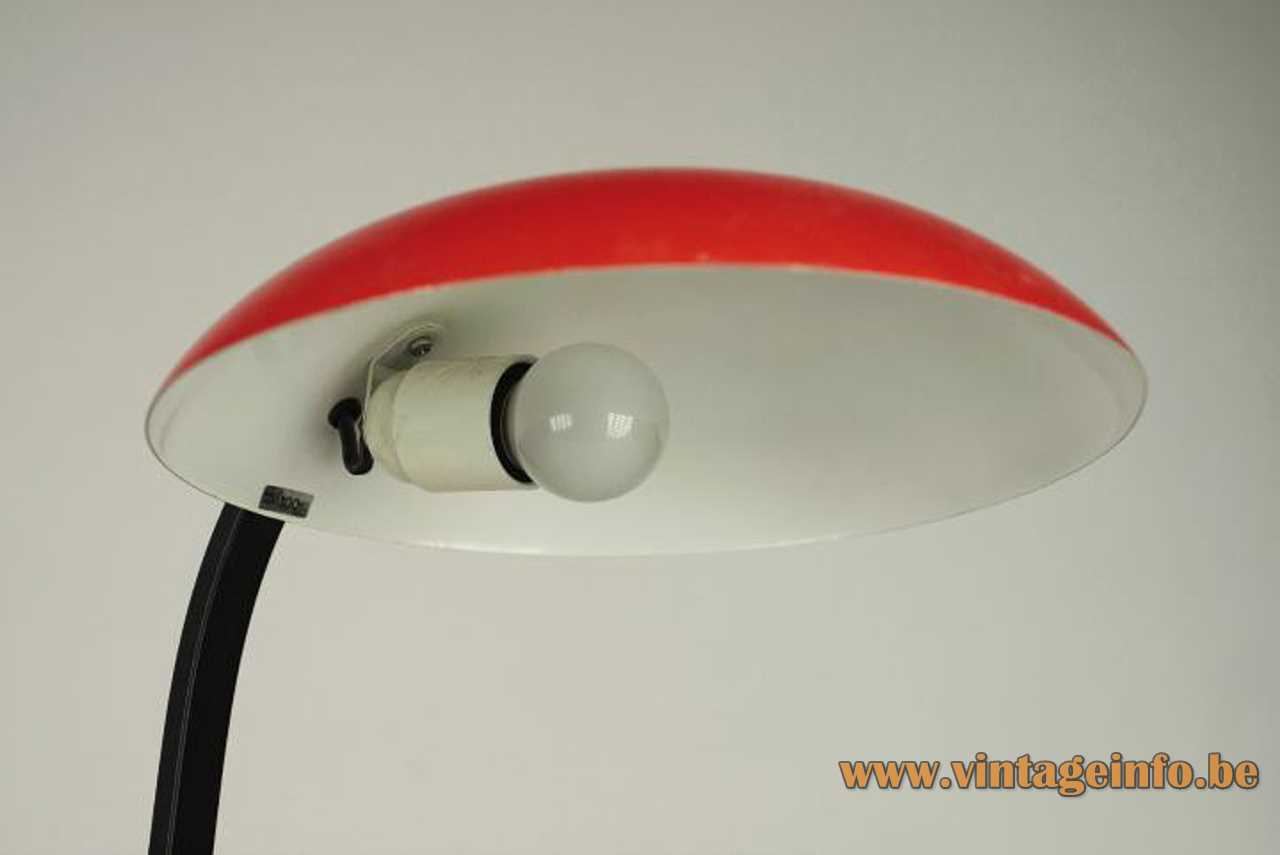 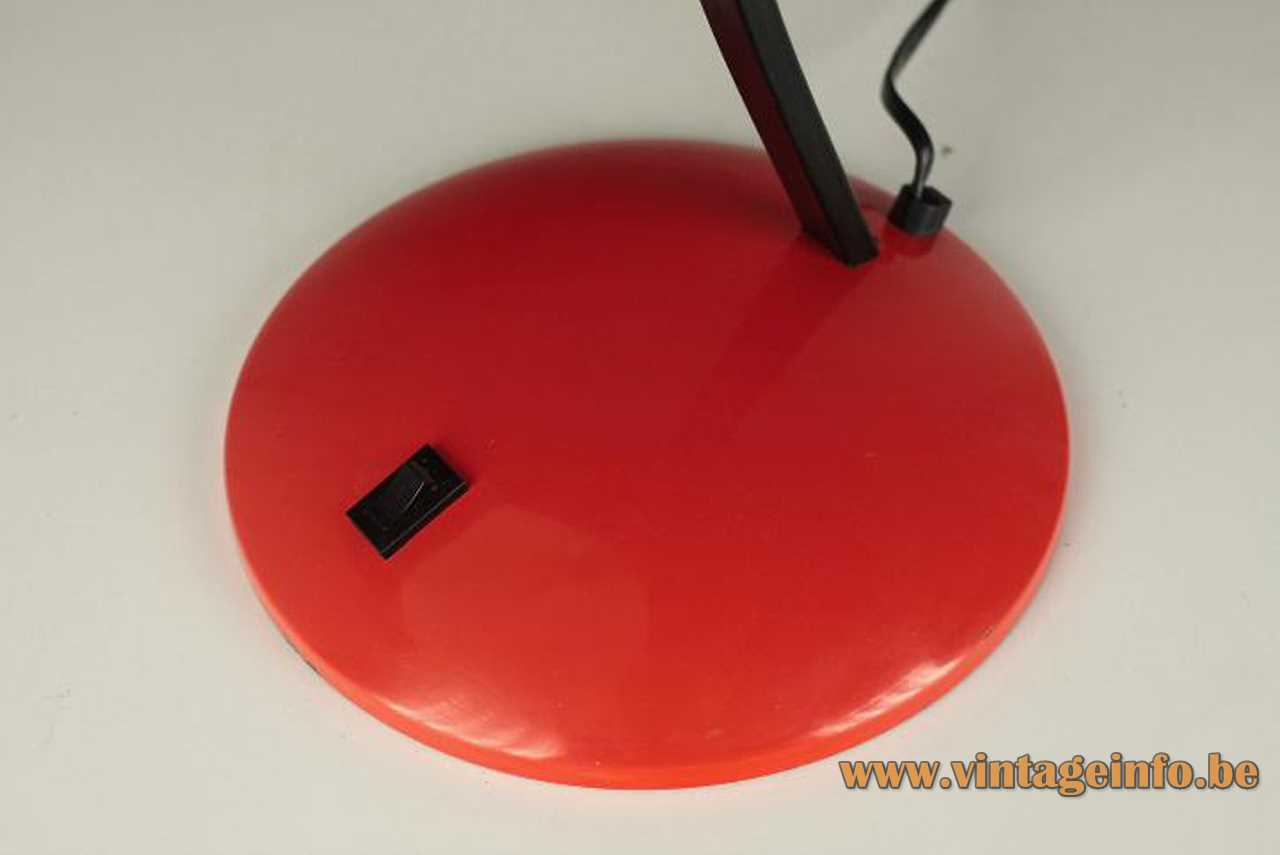 Other versions: This Nuova Veneta Lumi desk lamp exists in several colours. Also made in chrome and gold colour. Later versions have a round switch in the base. This one is model Z2-90, later versions are model AMZ-885.

As with many lamps by Veneta Lumi, also this one was sold by several companies. You find it with labels from Massive, Prisma Milano Design and several other resellers.