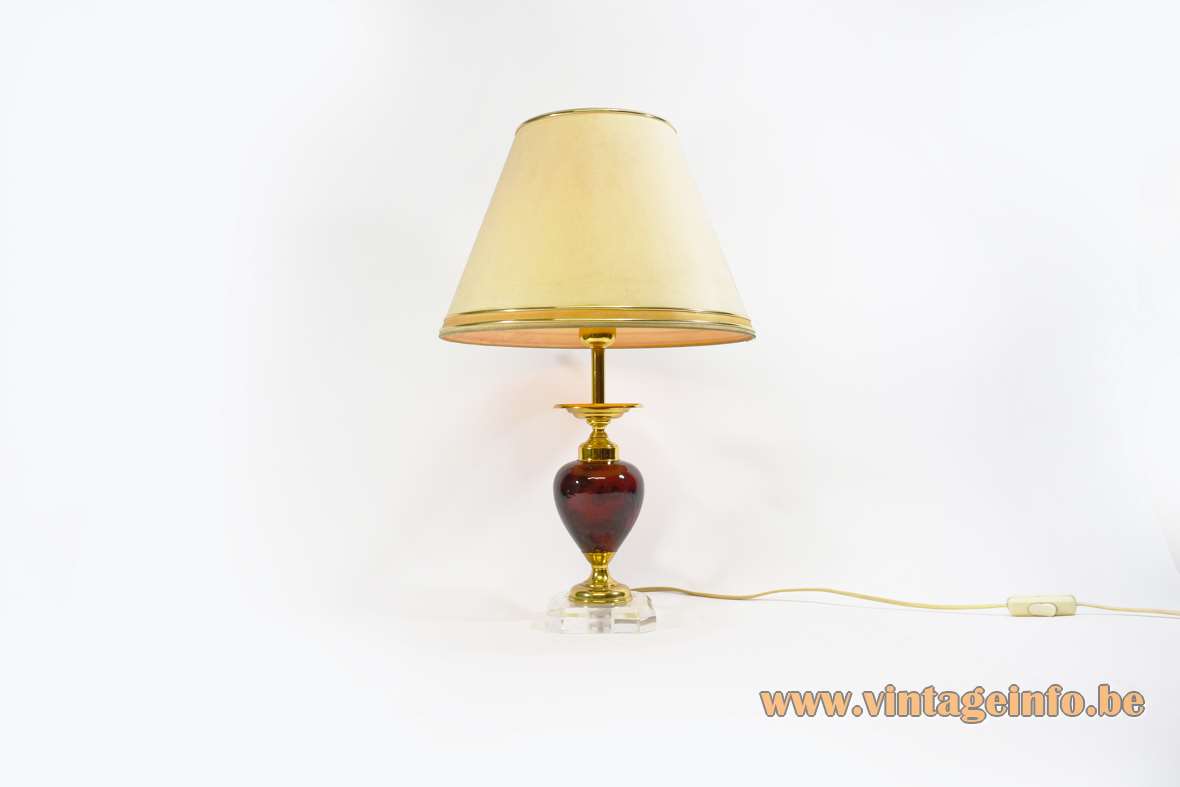 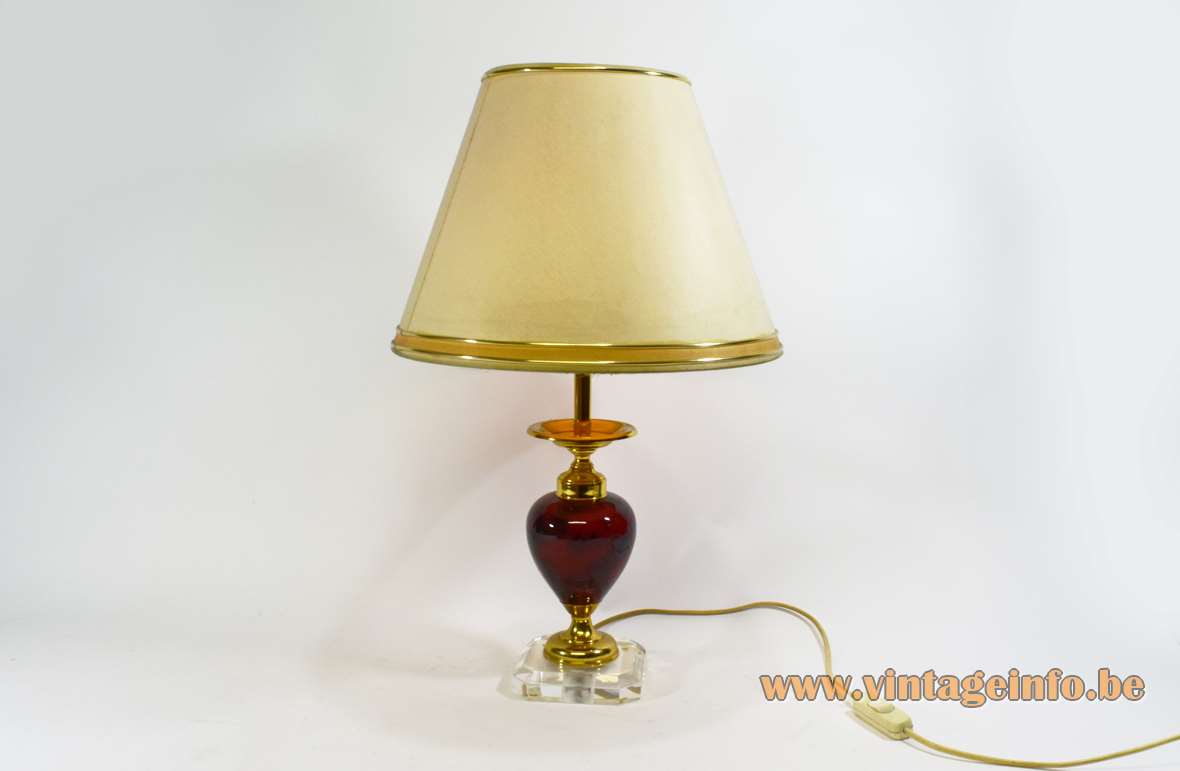 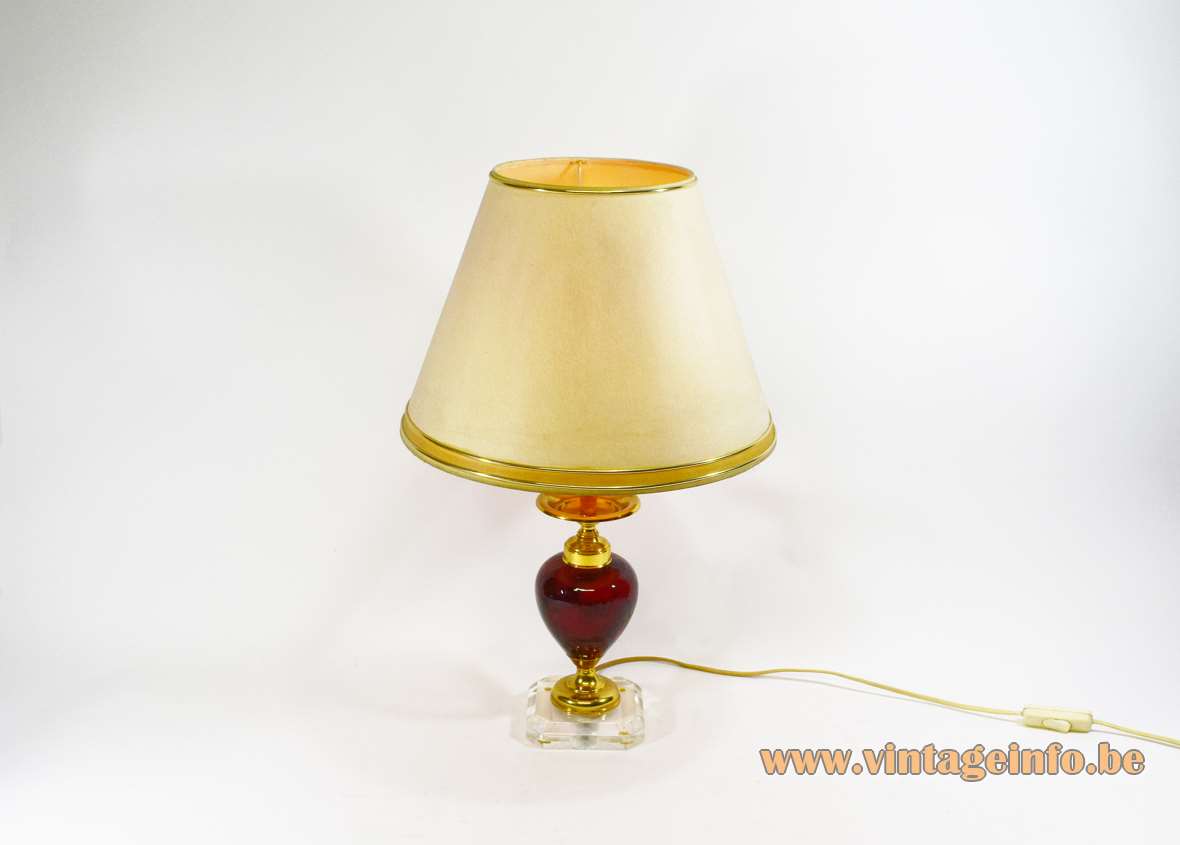 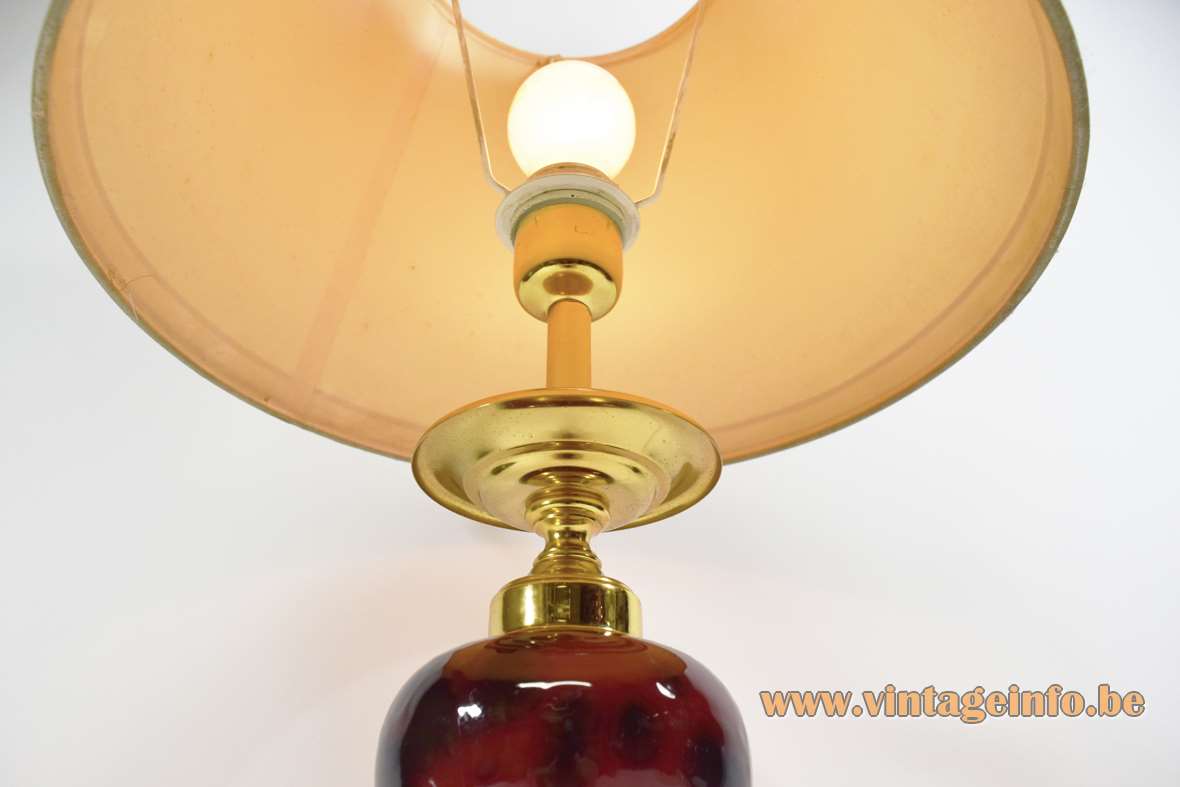 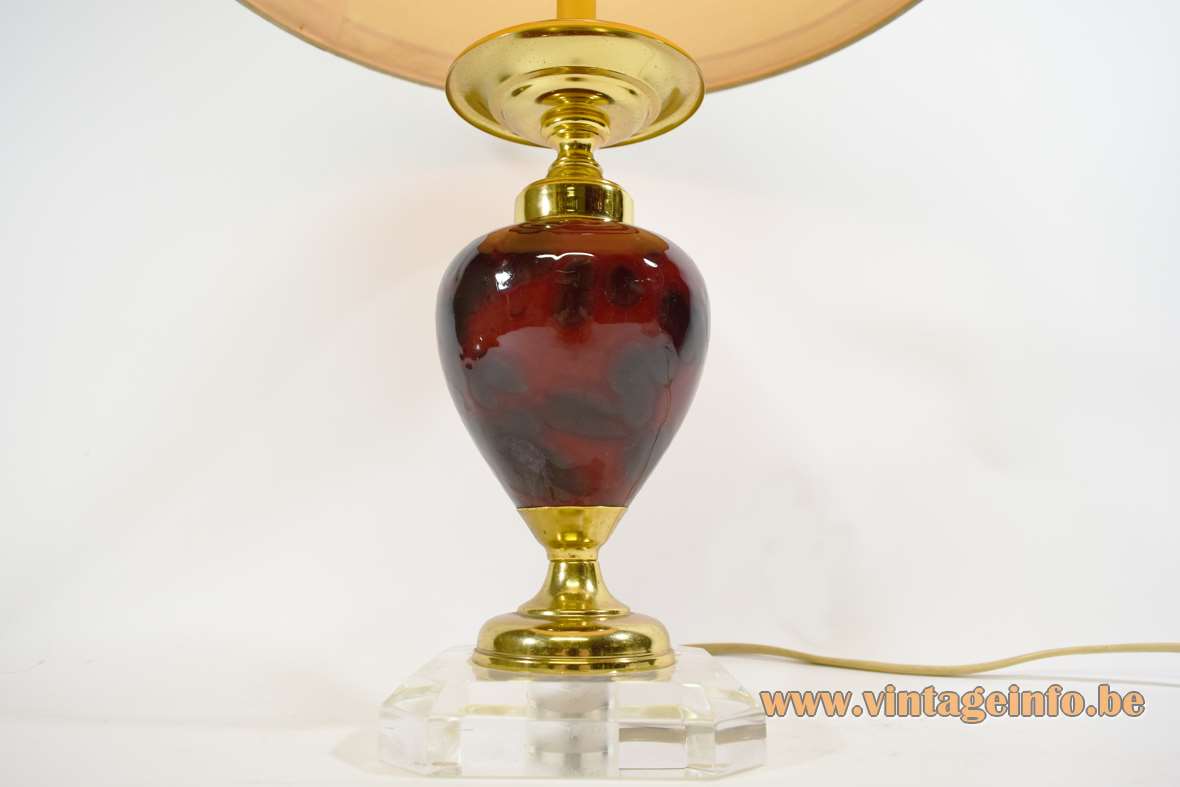 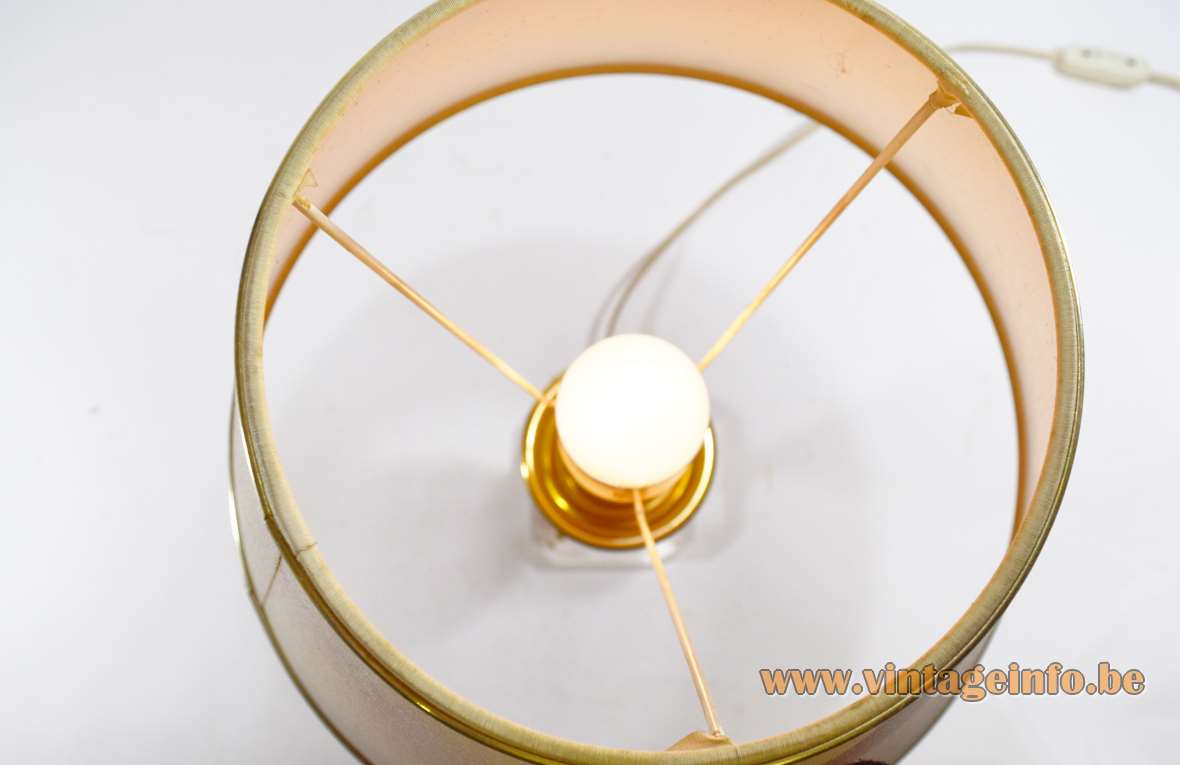 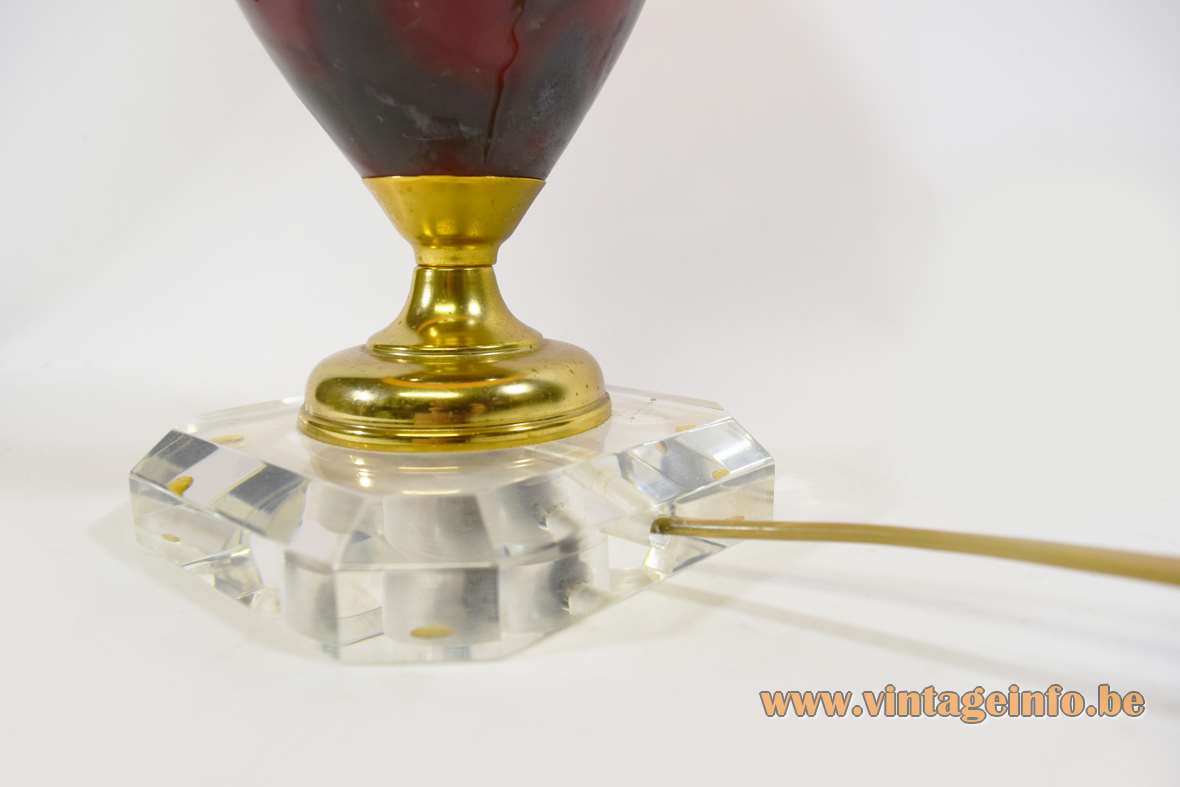 Other versions: This Le Dauphin table lamp exists in a big version and some varieties.