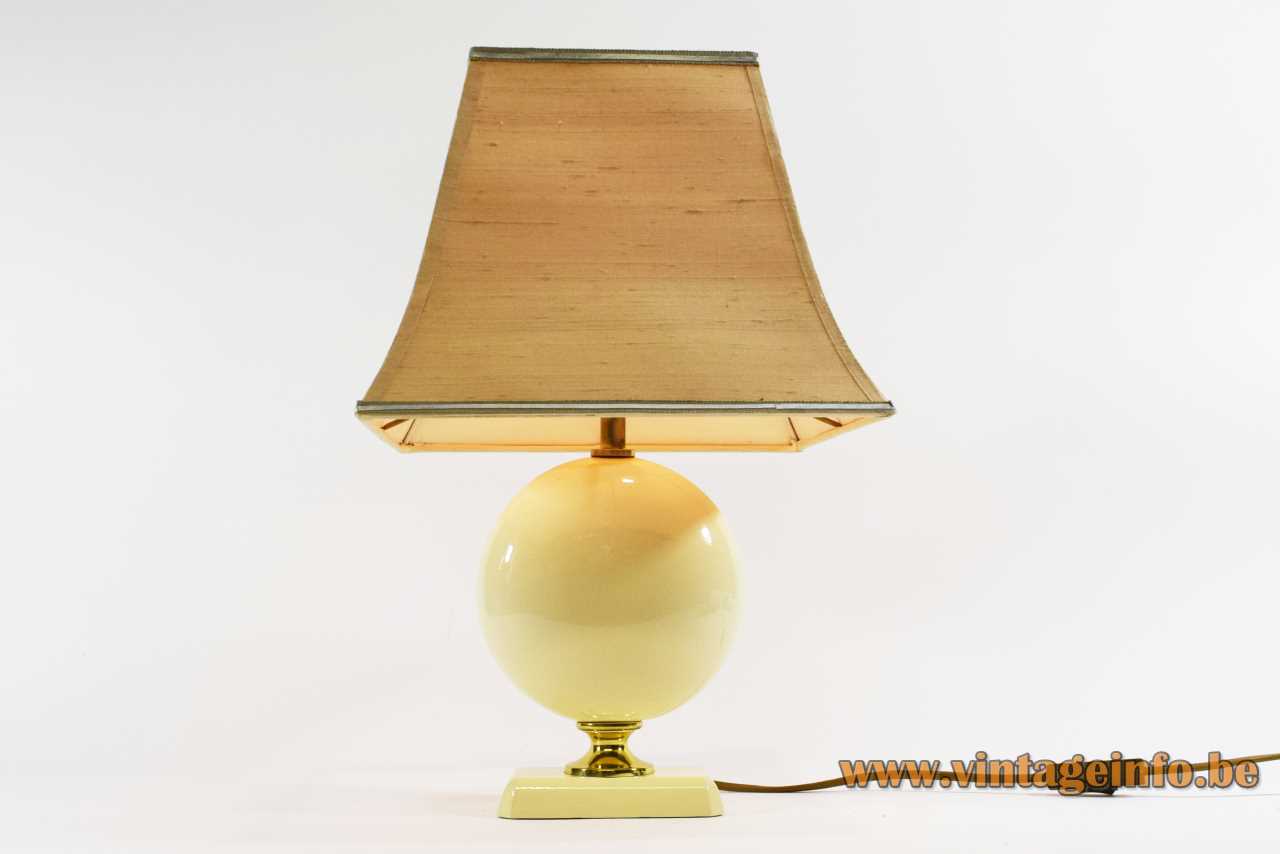 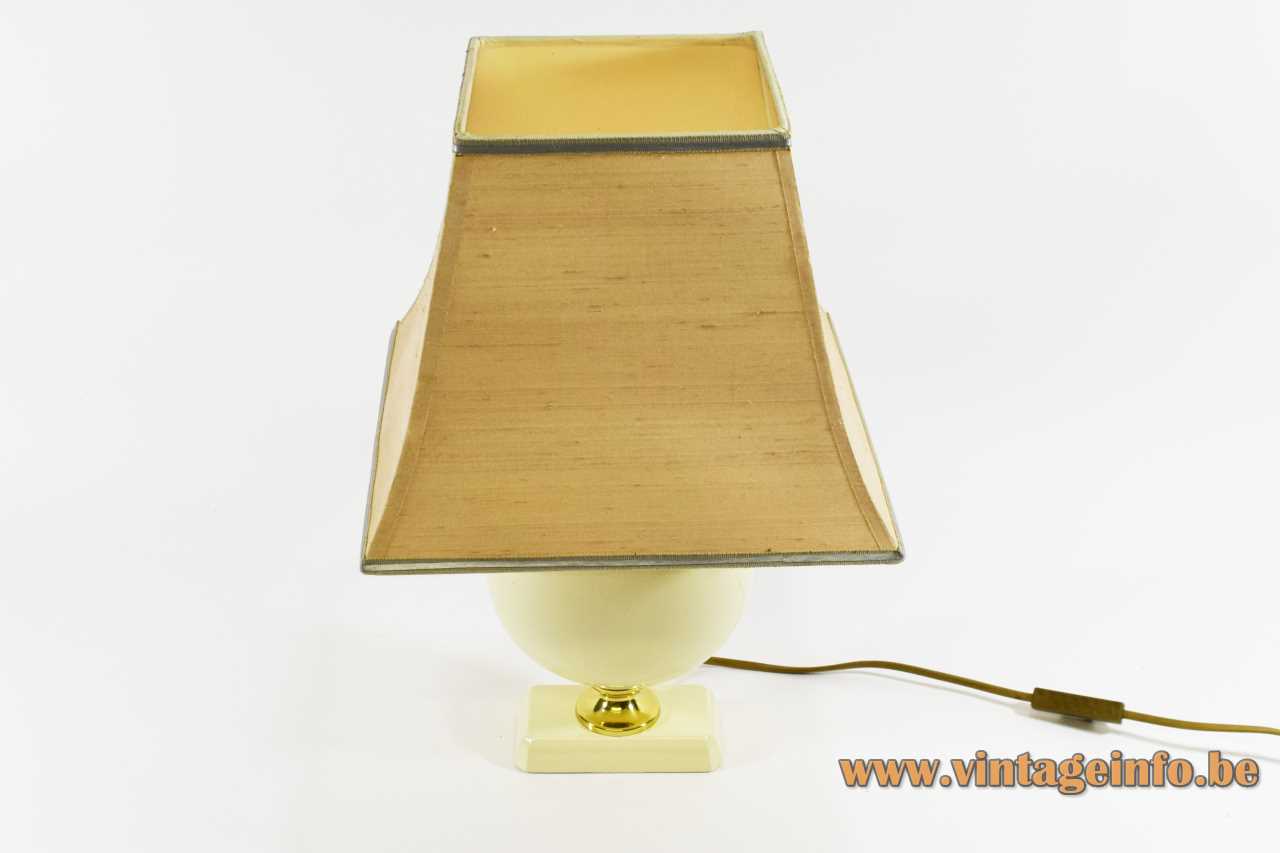 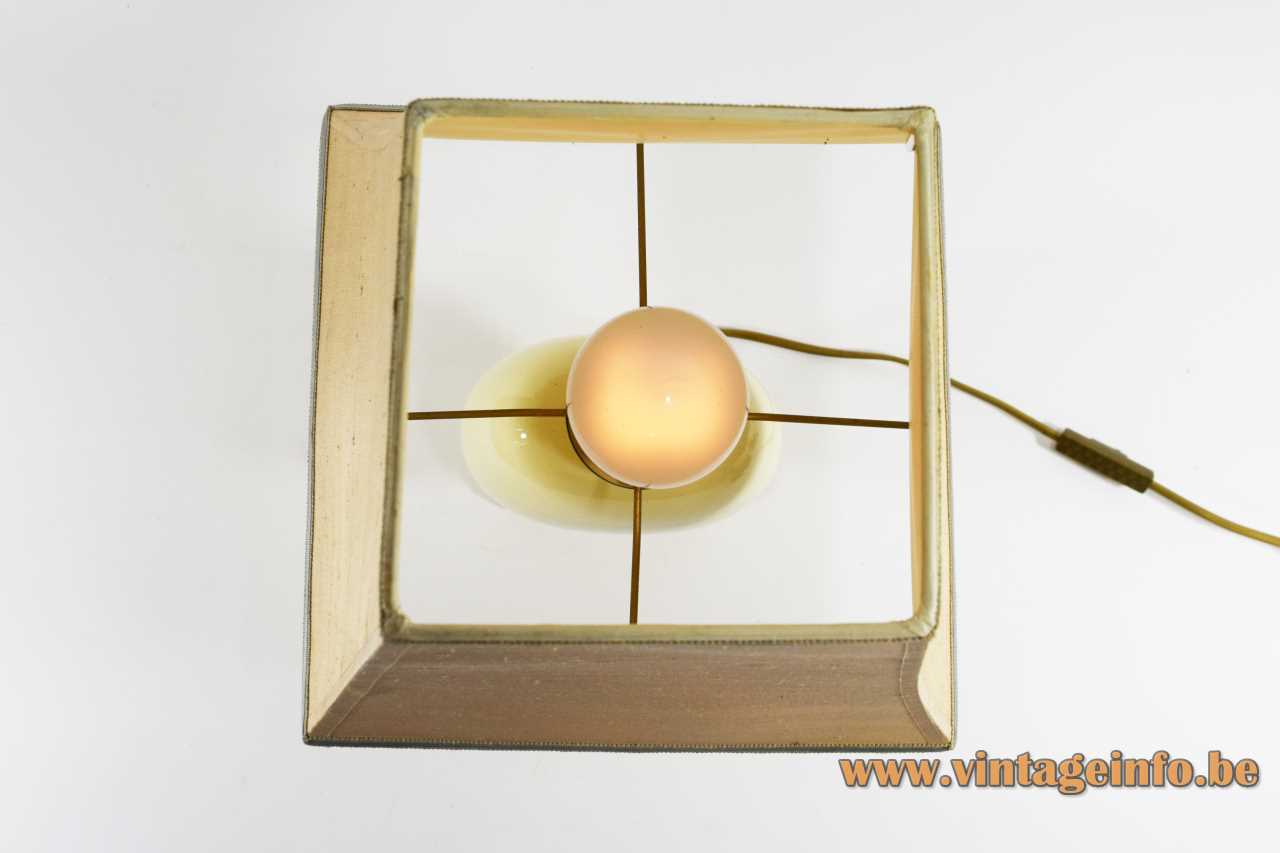 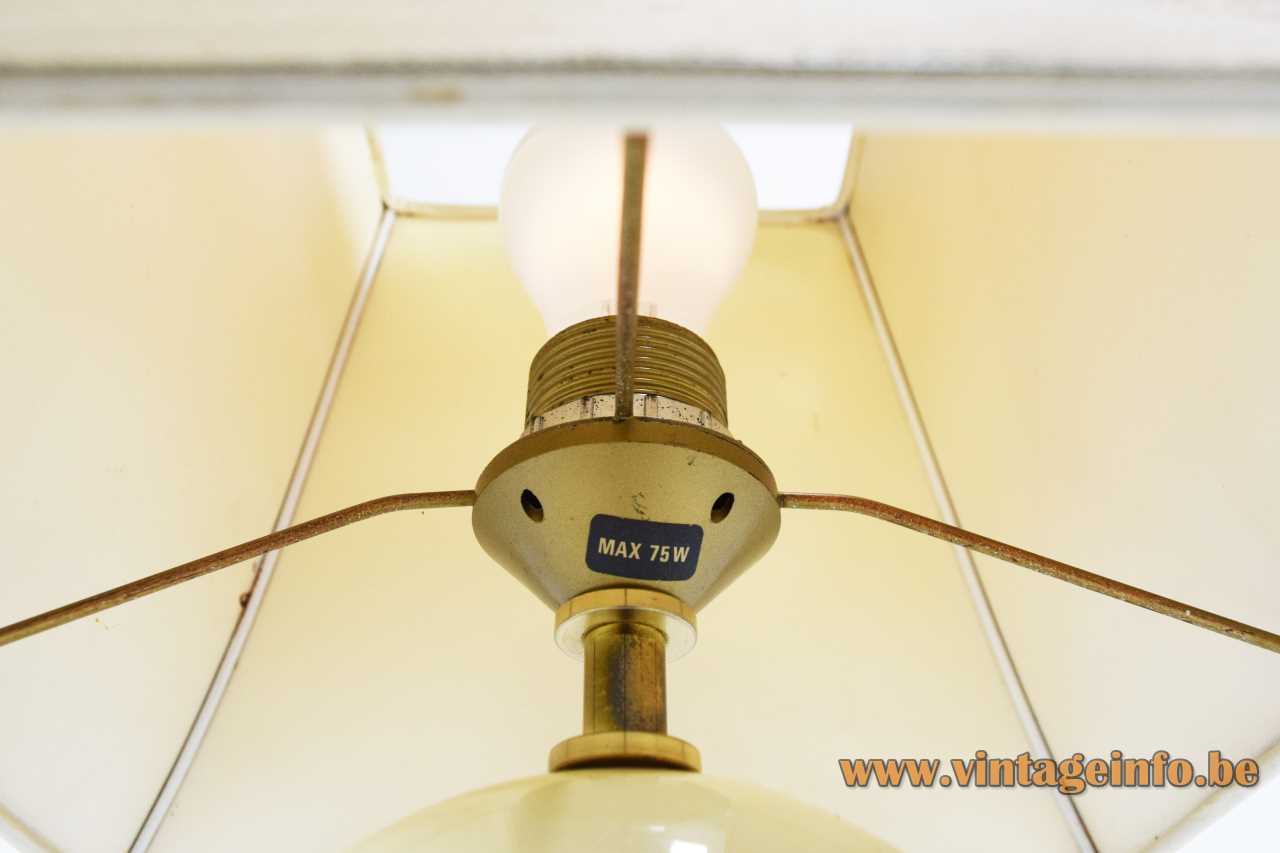 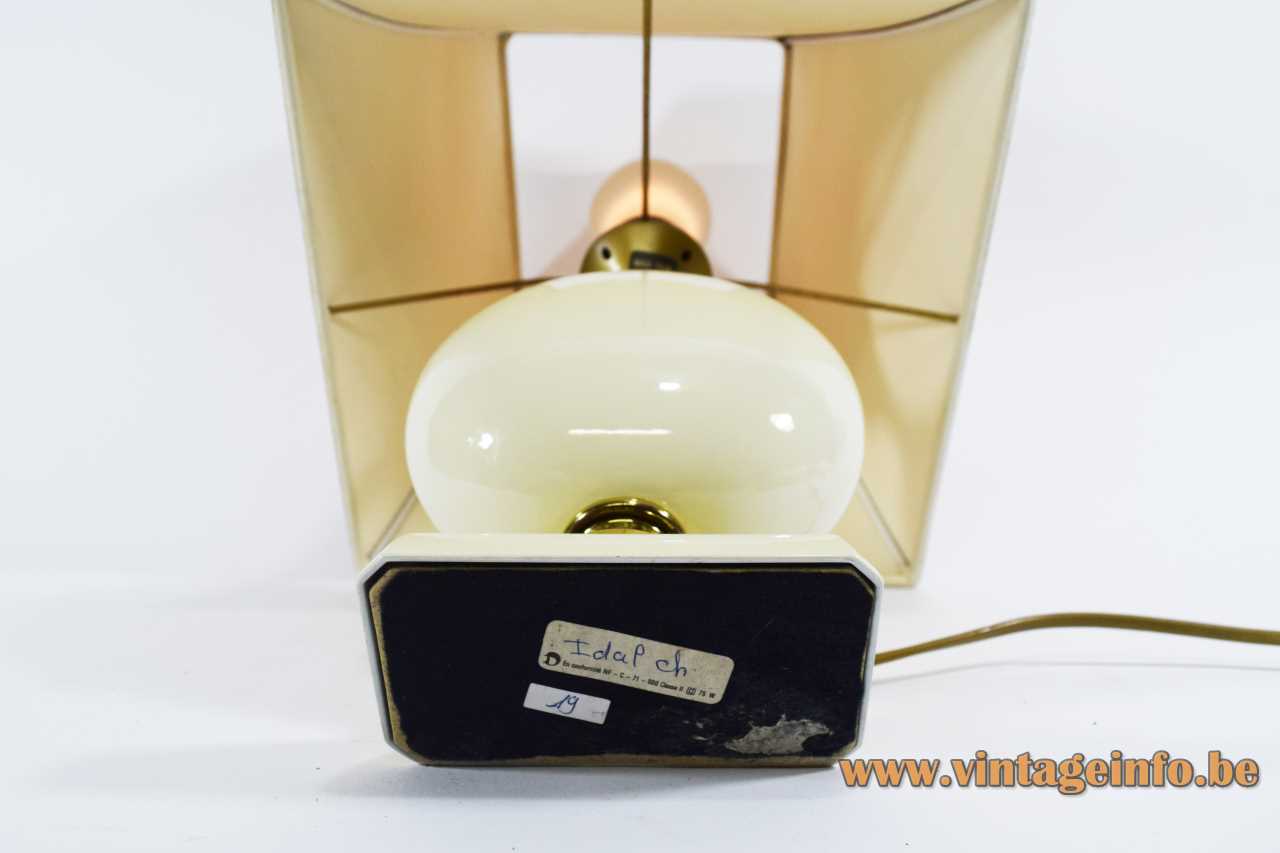 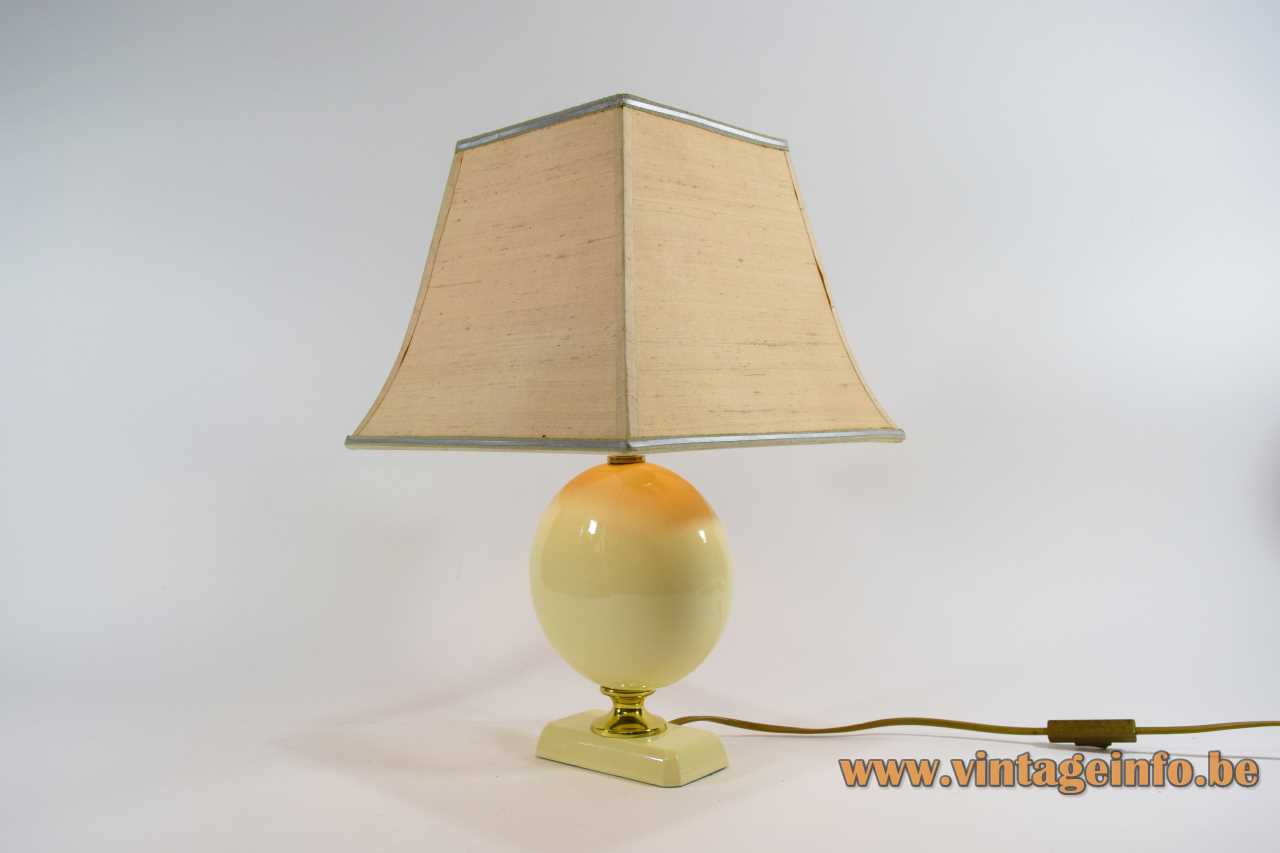 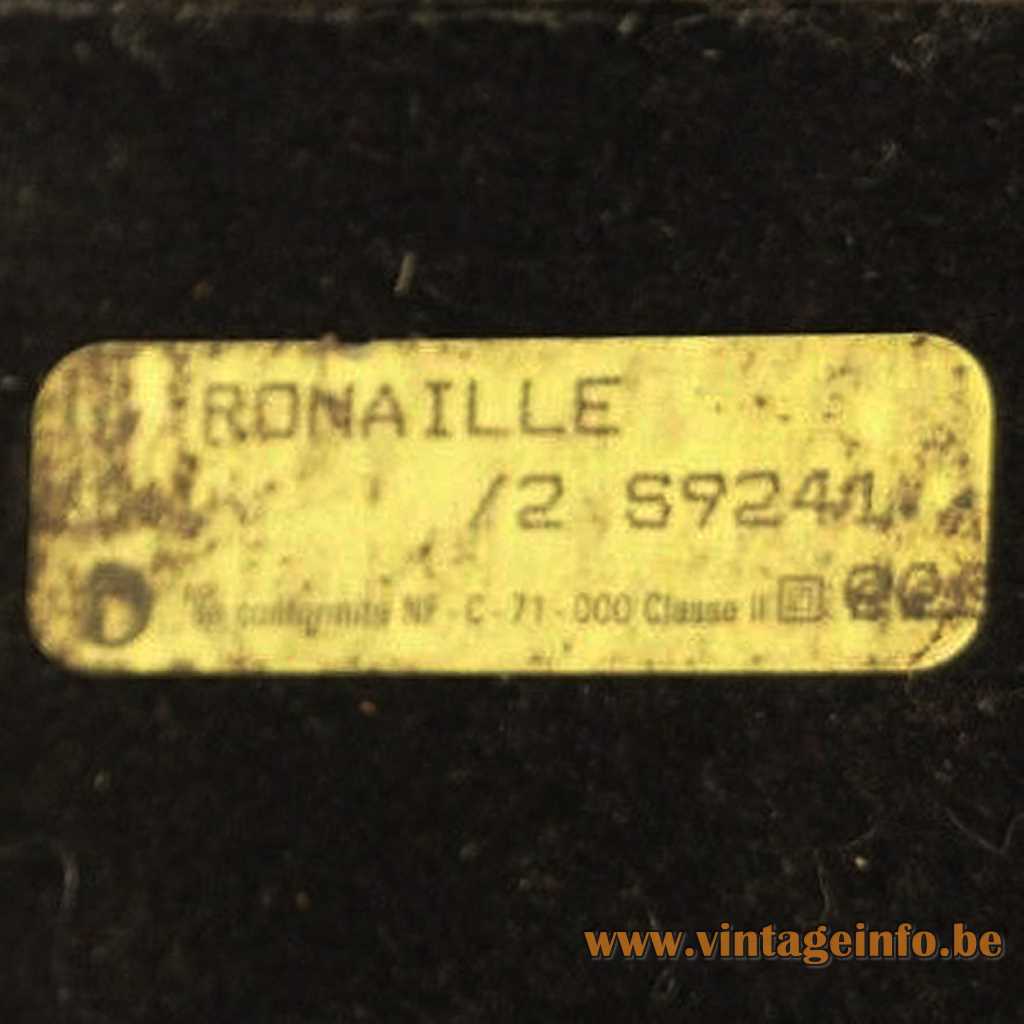 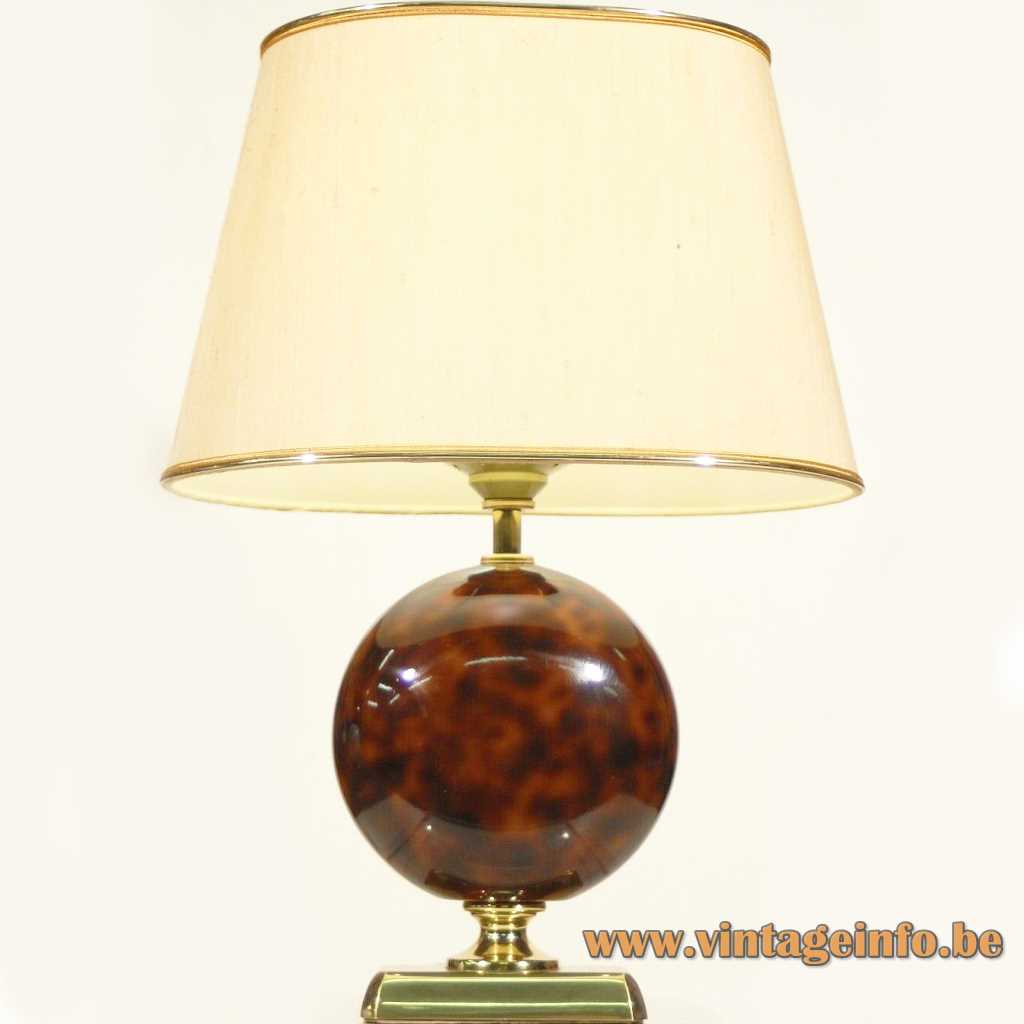 Other versions: This globe table lamp exists in several colours and versions. They all have different names, as you can see. 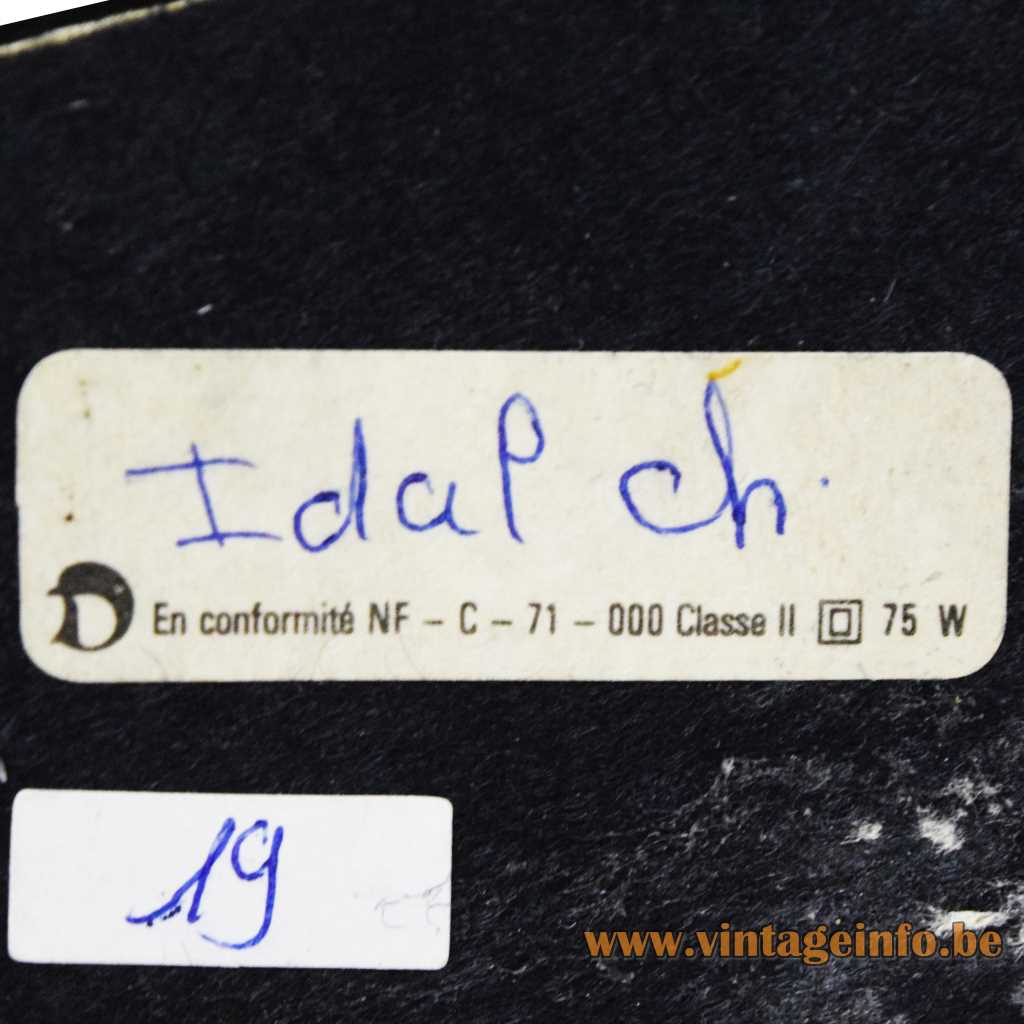 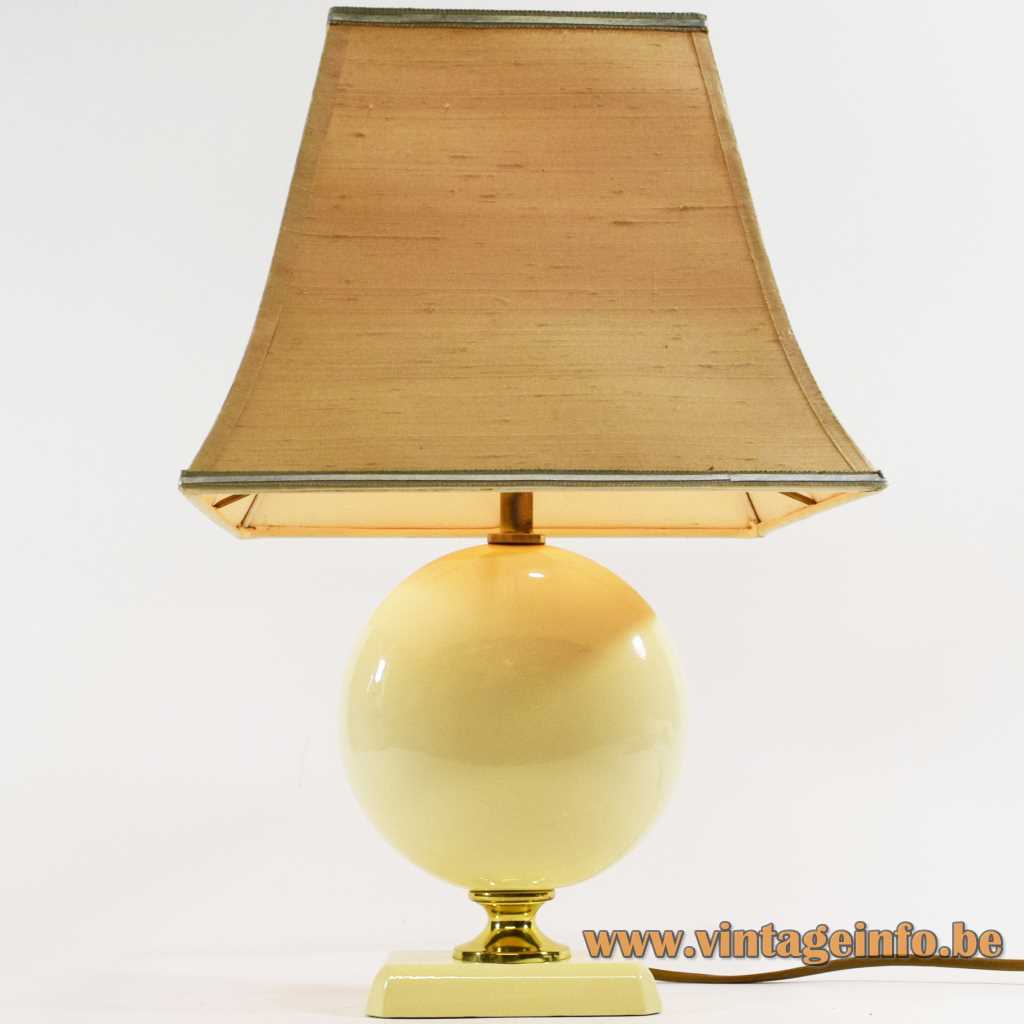