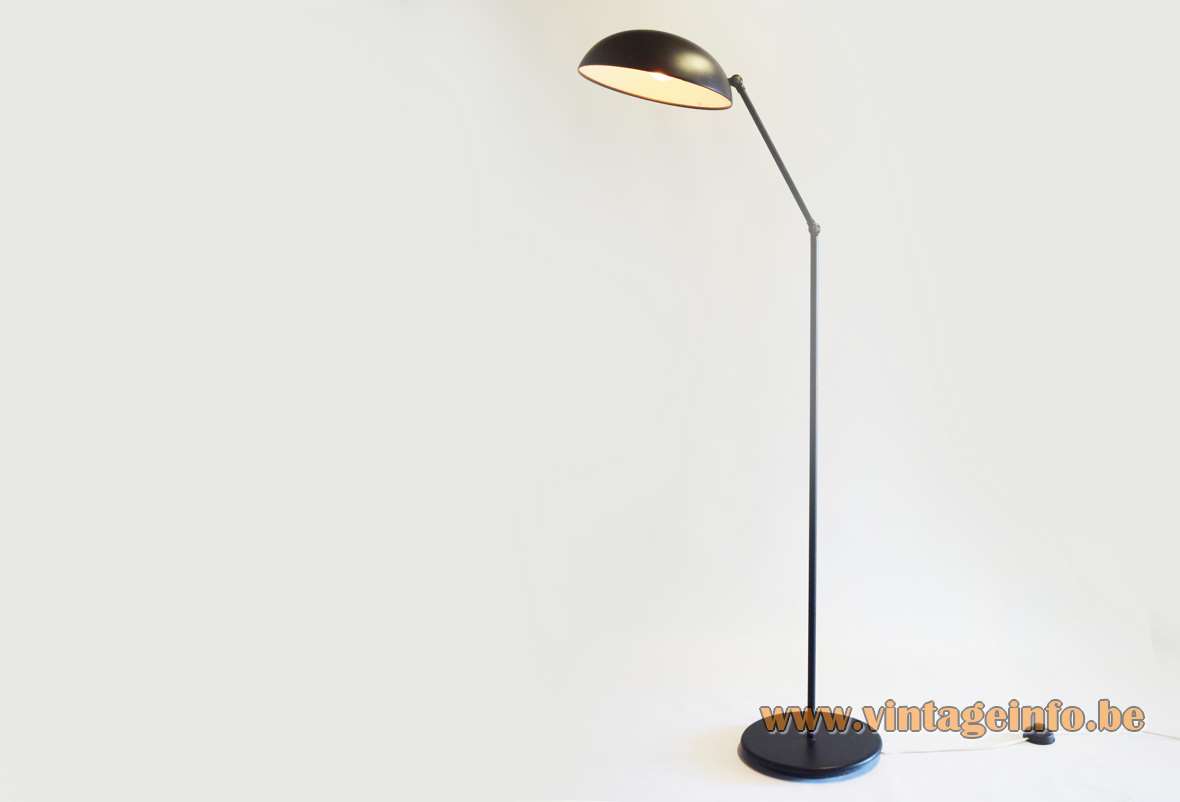 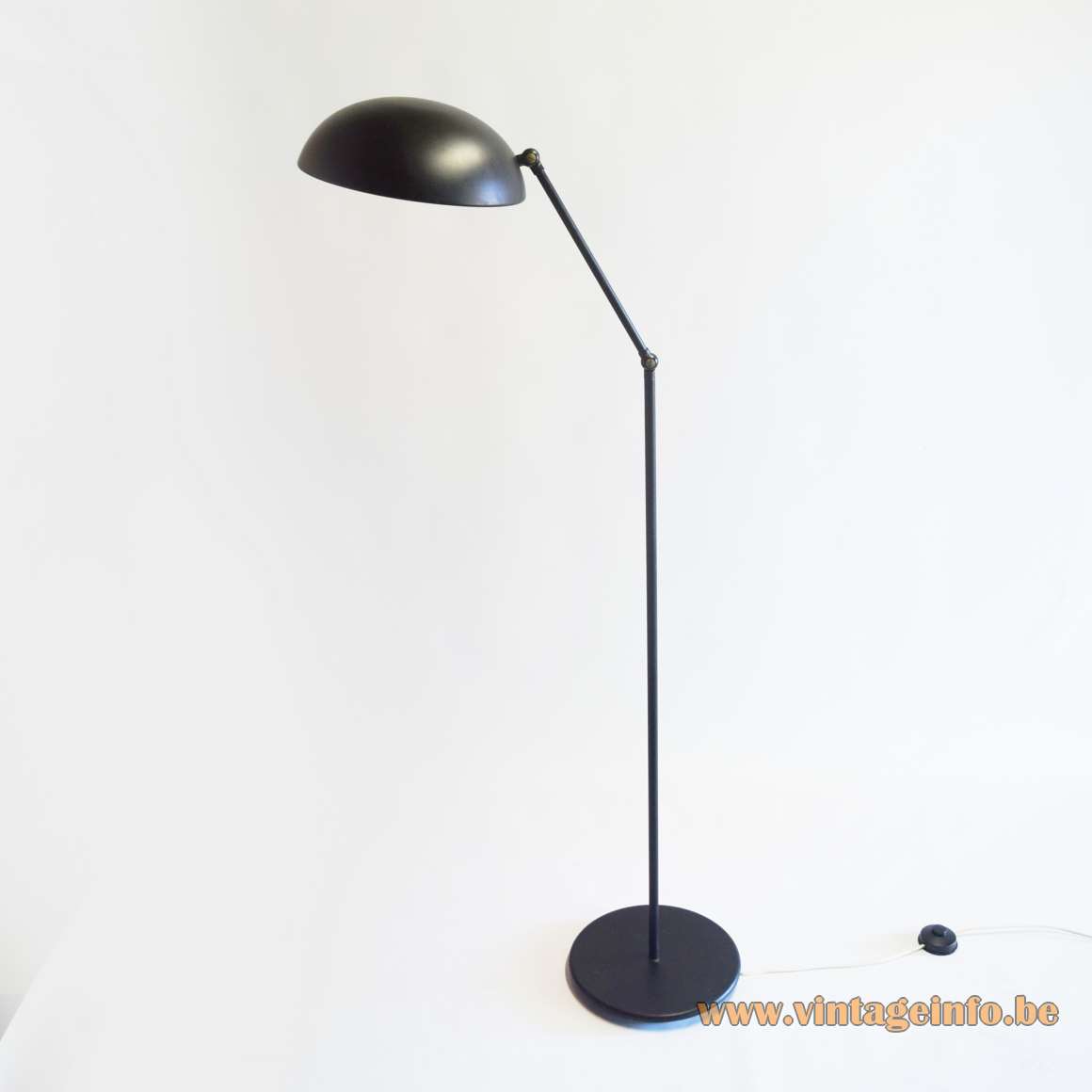 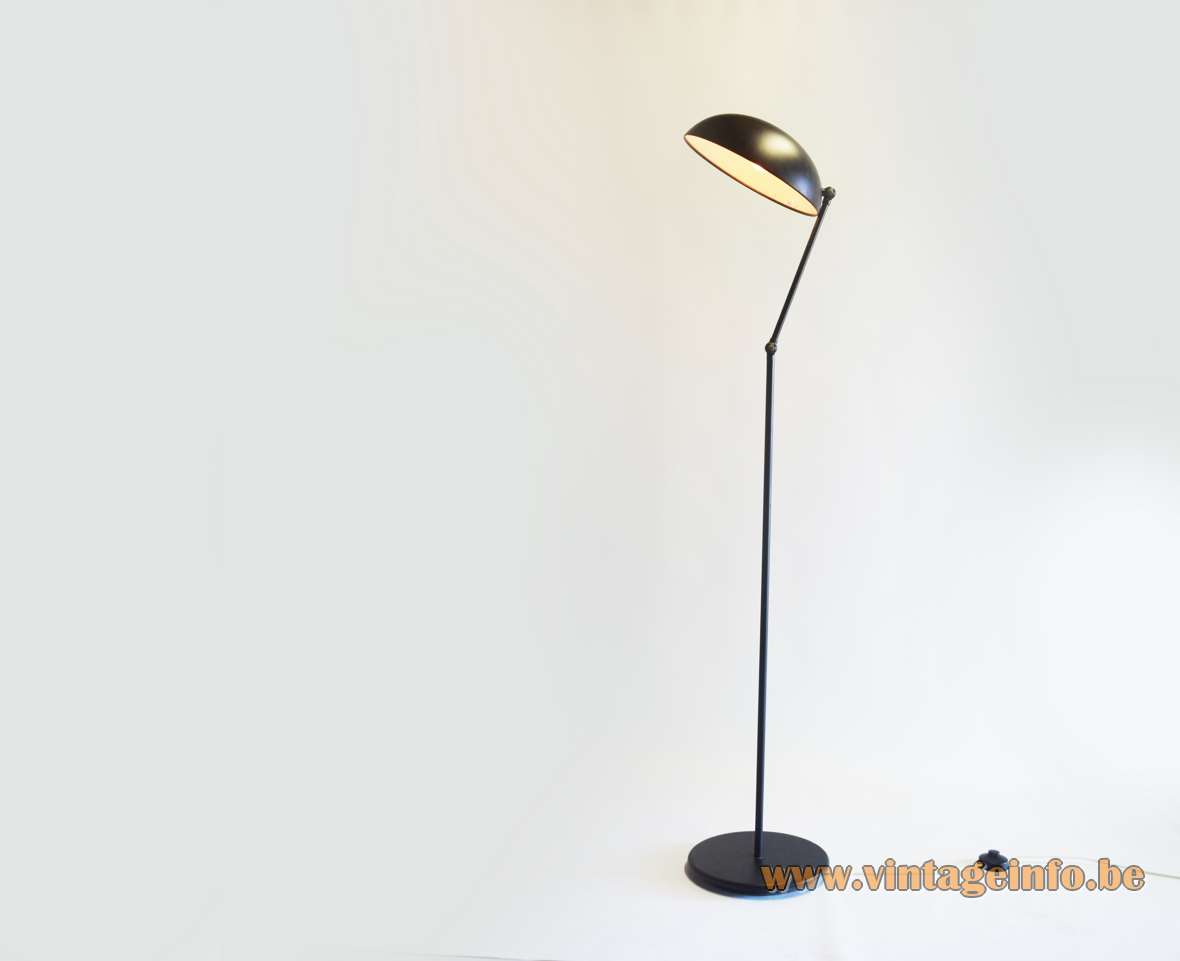 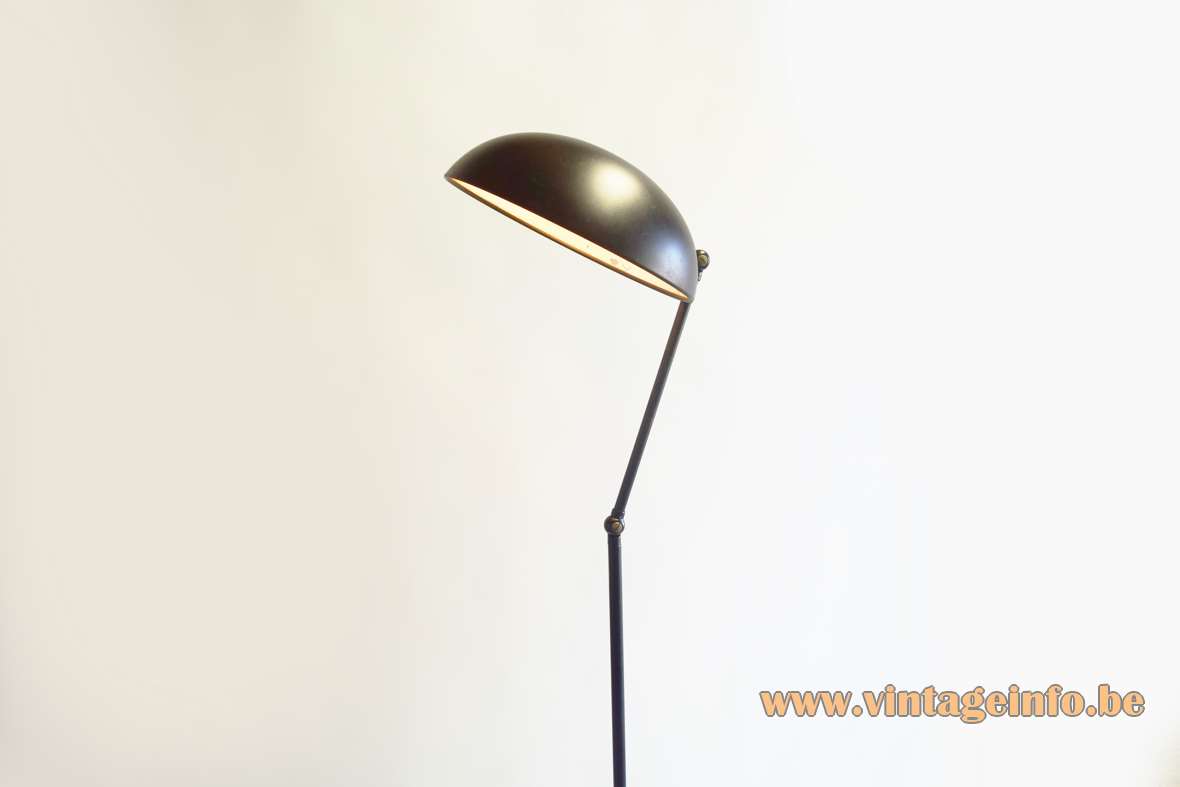 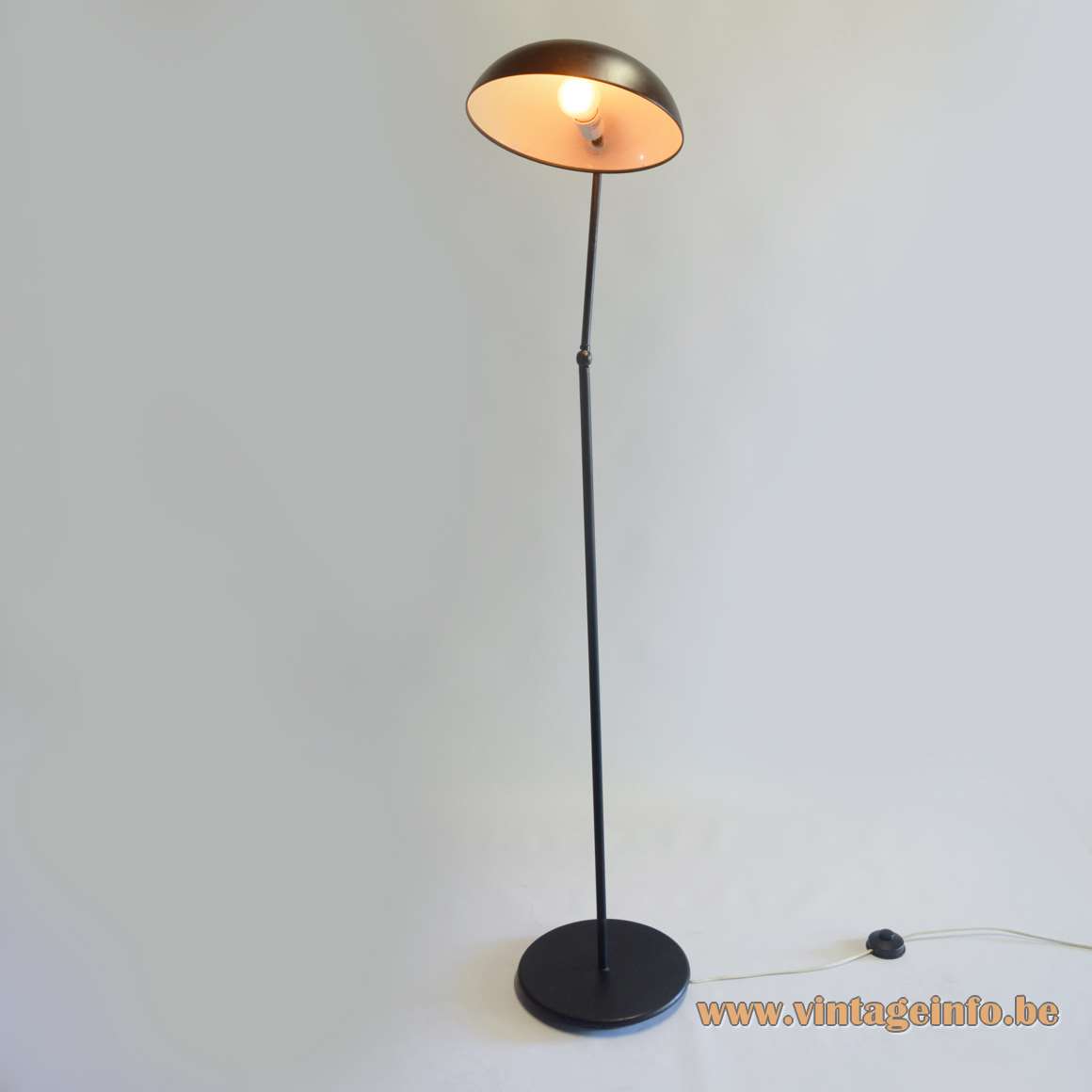 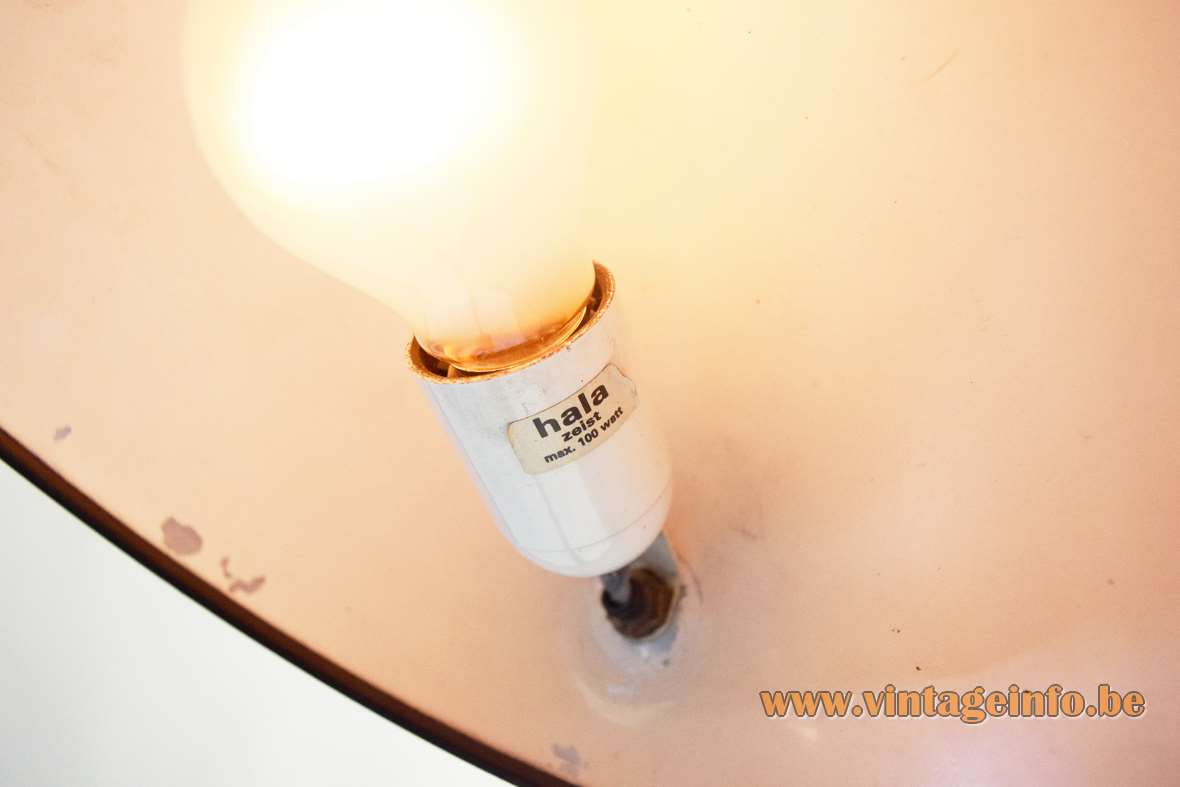 Other versions: This Hala black dish floor lamp was in all probability made in a few colours.

Today the company is located in Almere (since 2008) and is part of Maretti Lighting. A lot of Hala’s lights are still for sale in the Maretti web shop.