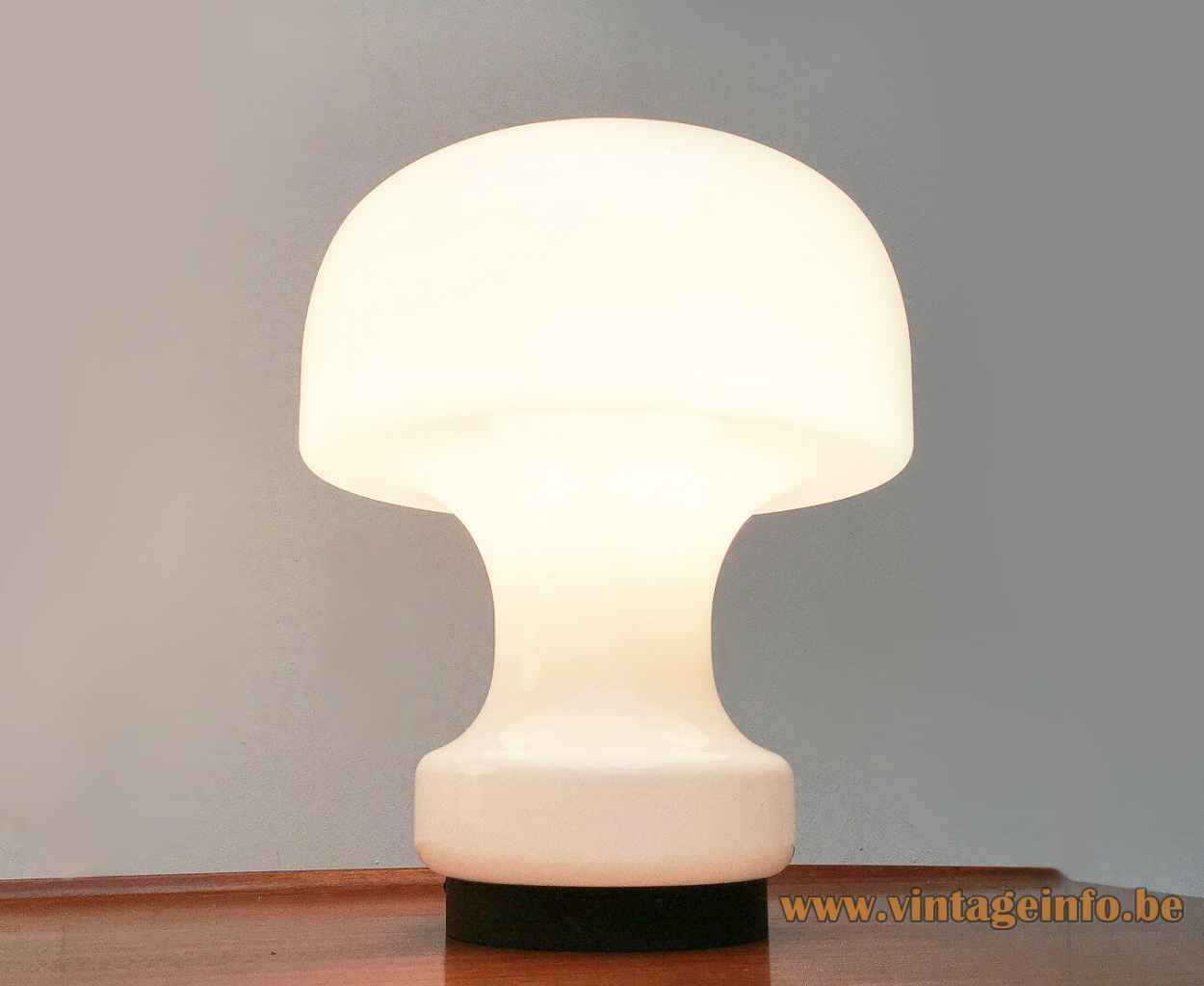 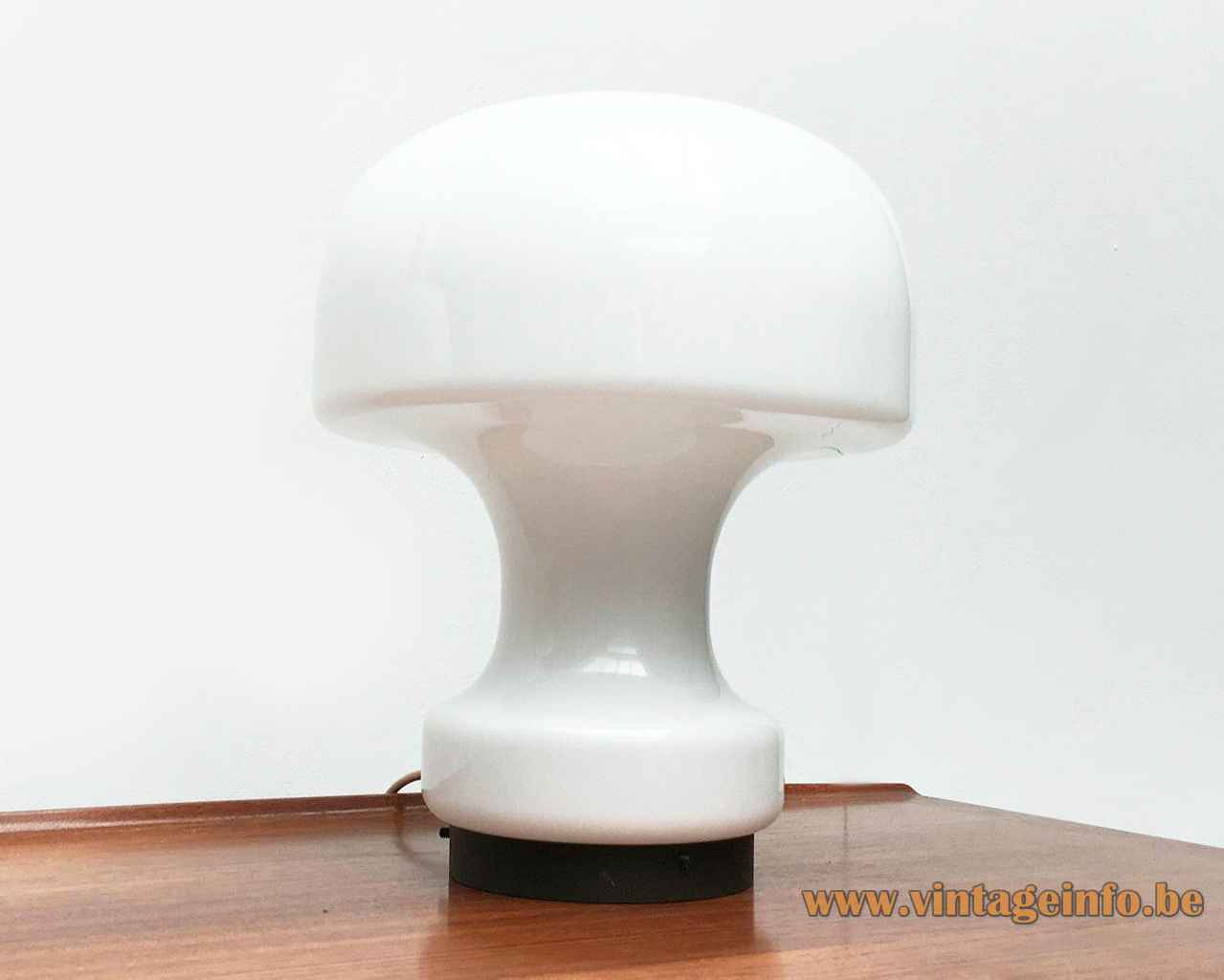 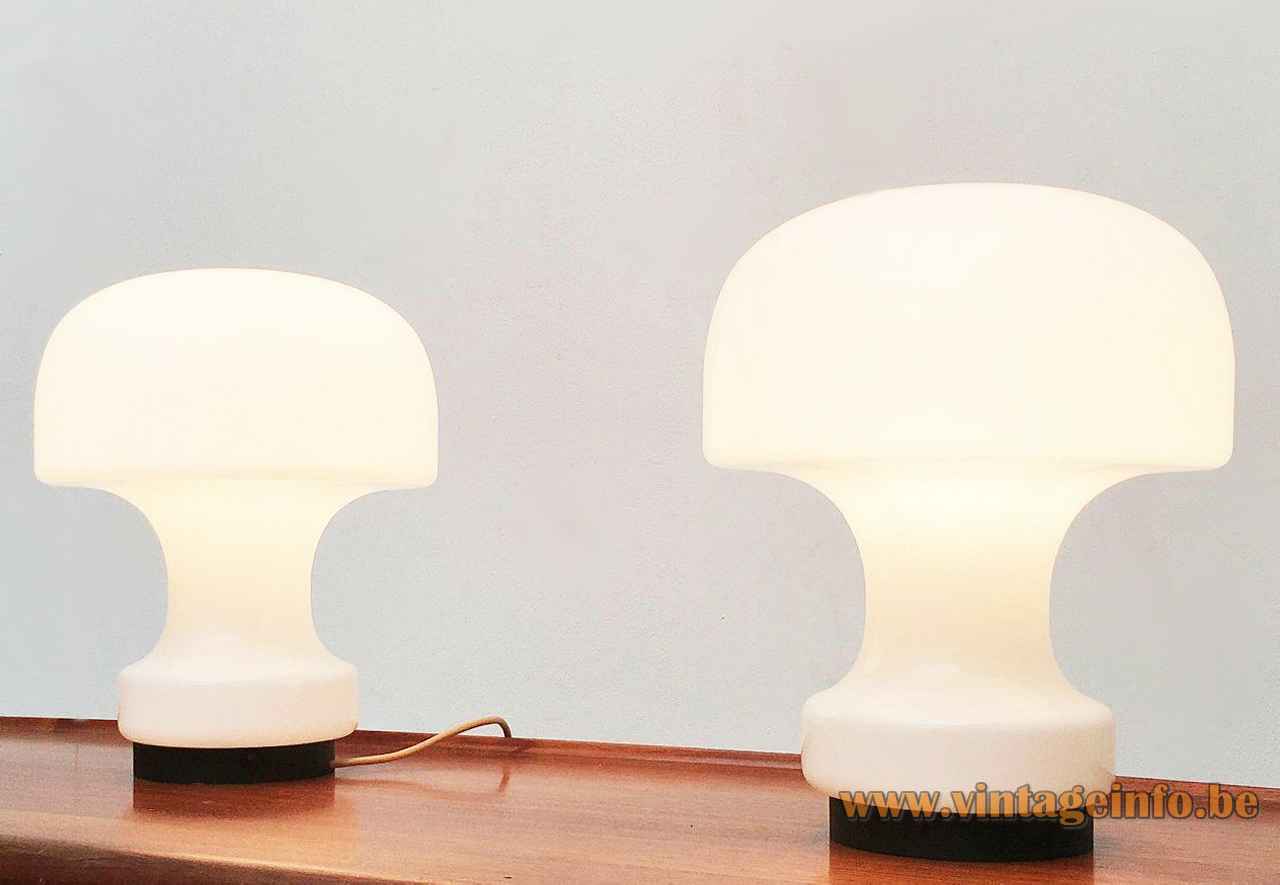 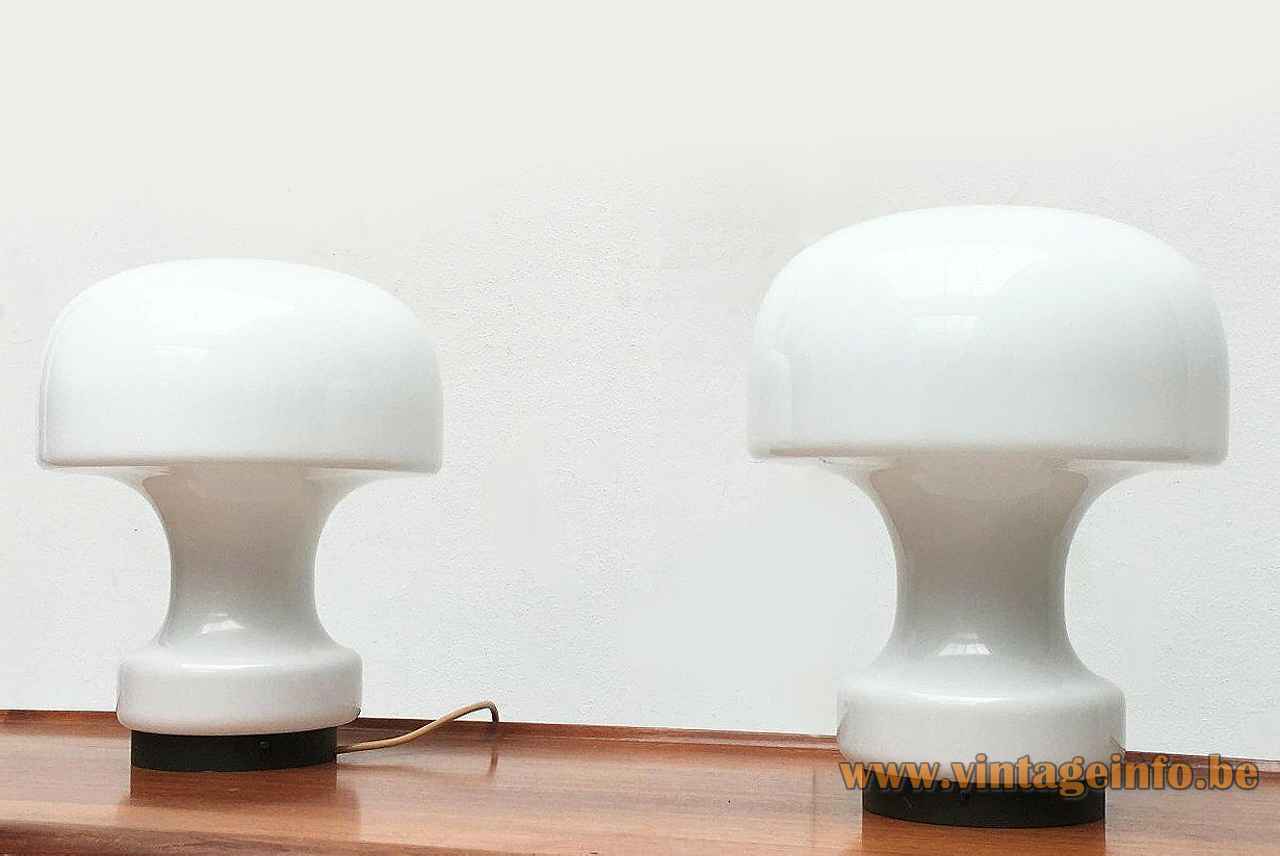 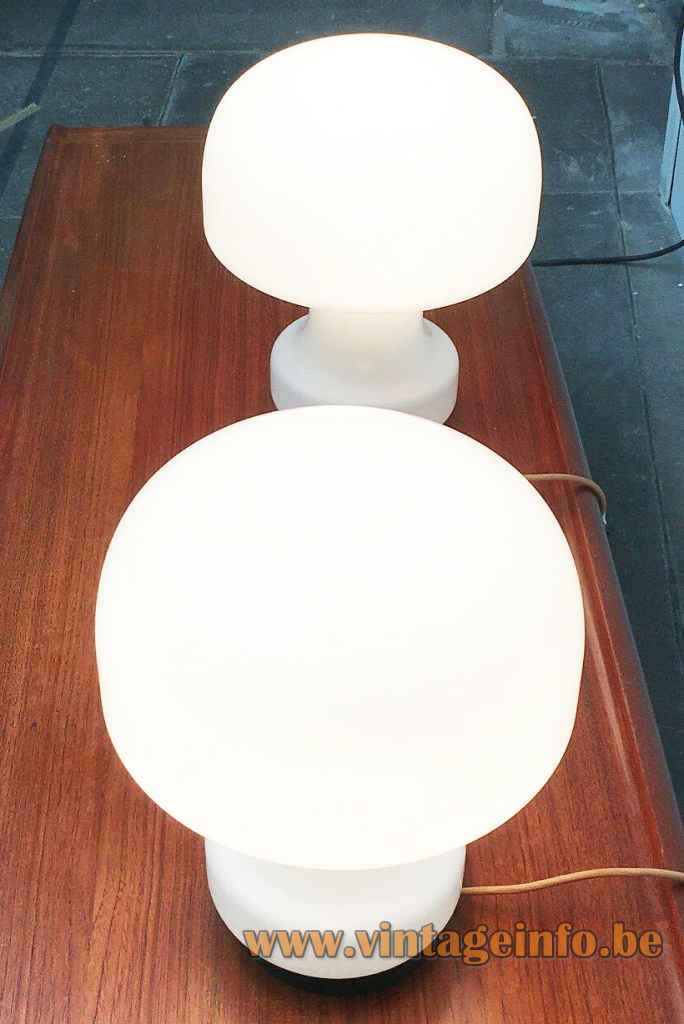 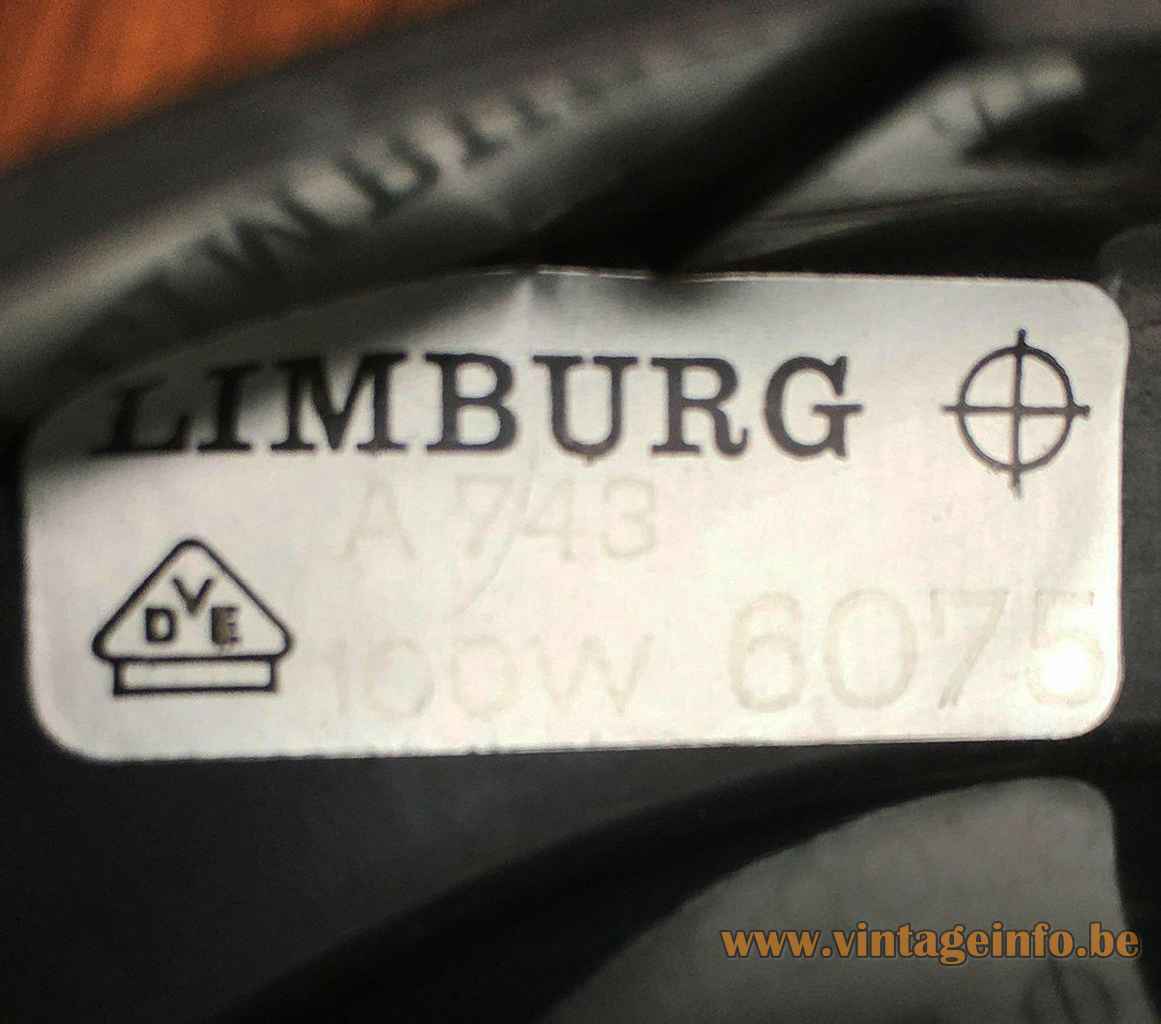 Other versions: This Glashütte Limburg mushroom table lamp  exists in several colours and sizes. Also a clear glass version exists. This lamp is model 6075, as labelled. 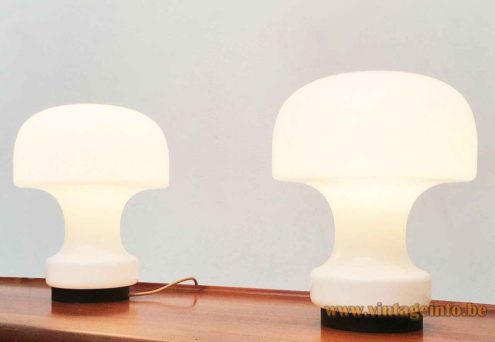