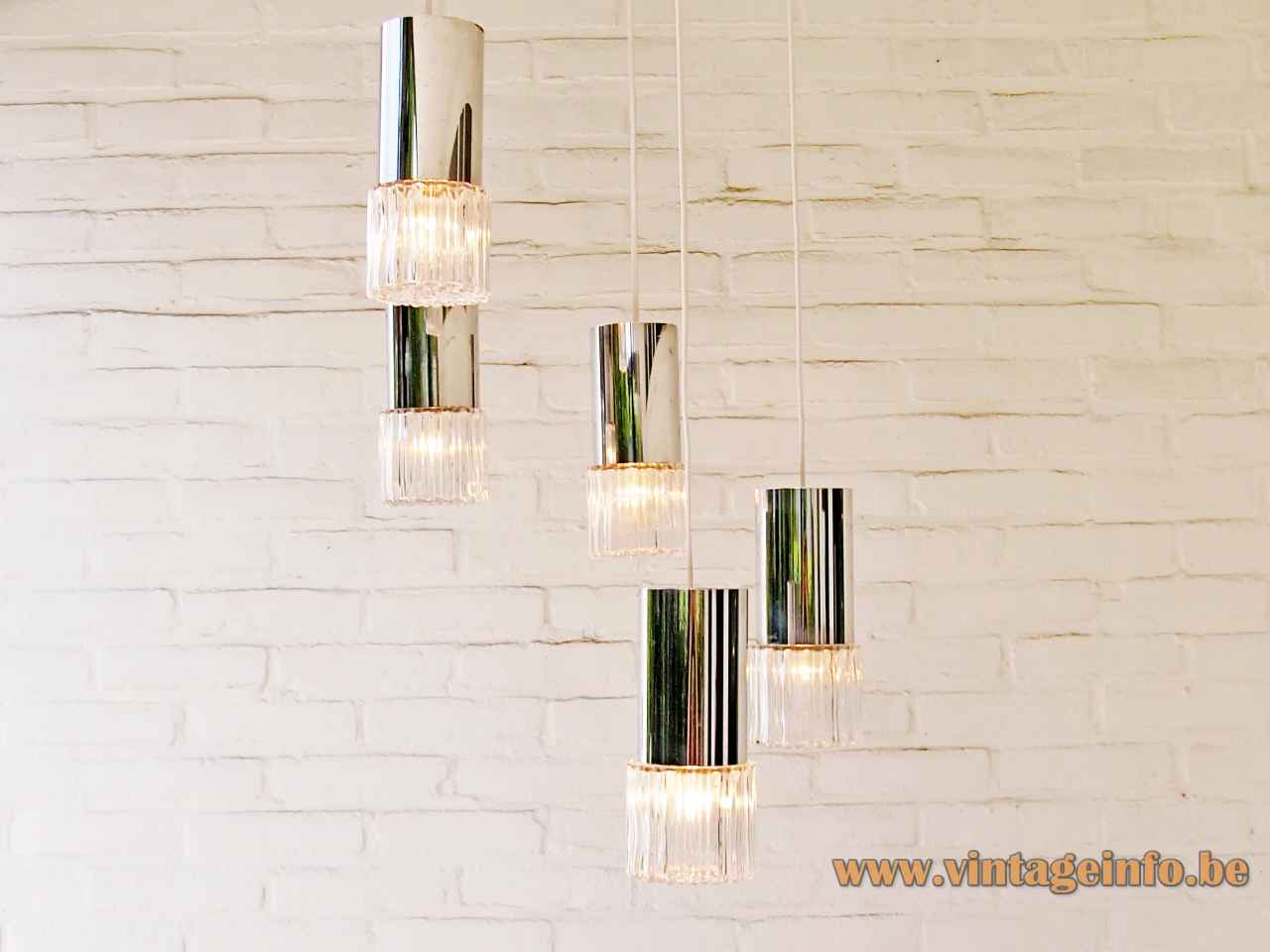 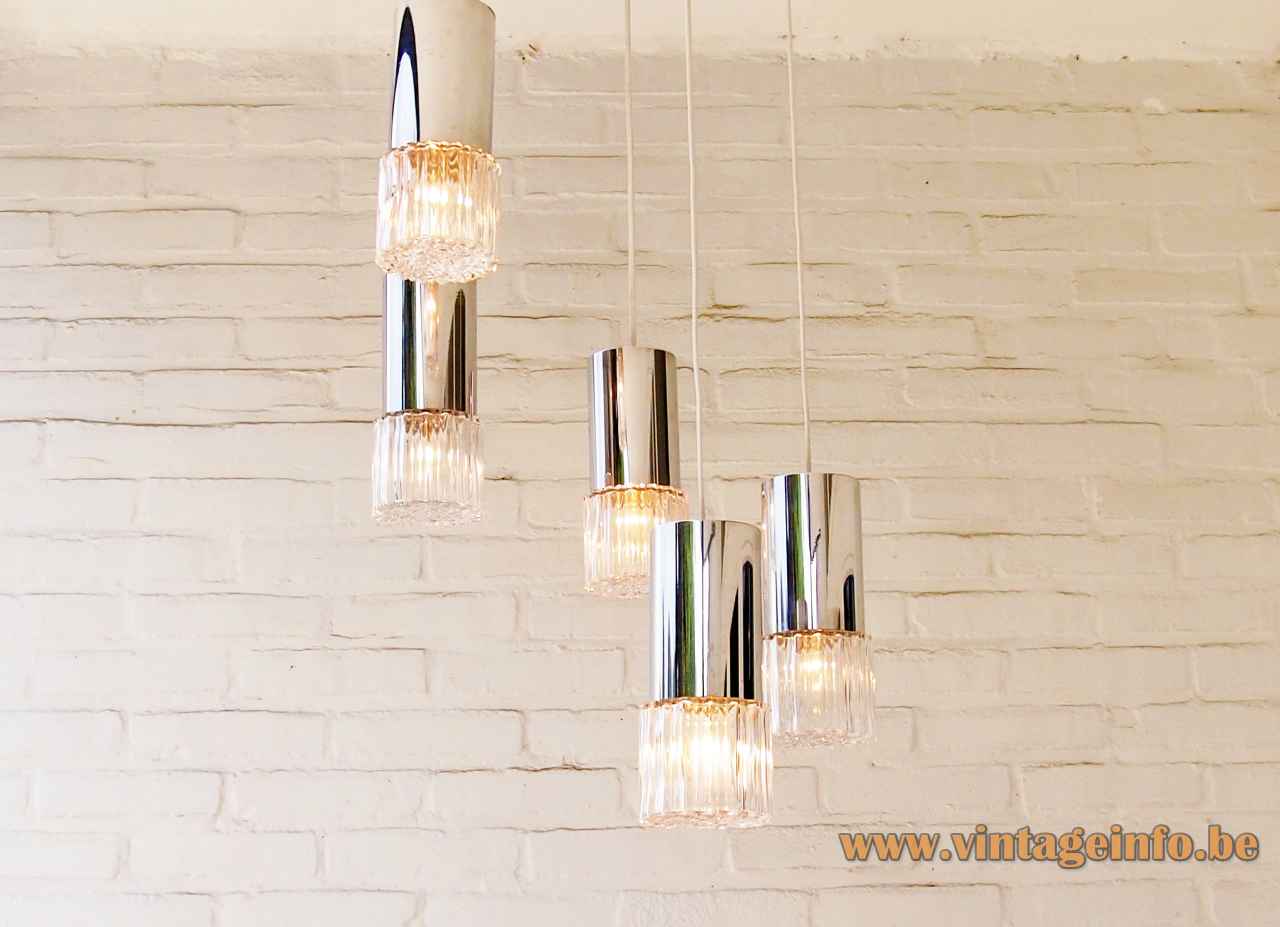 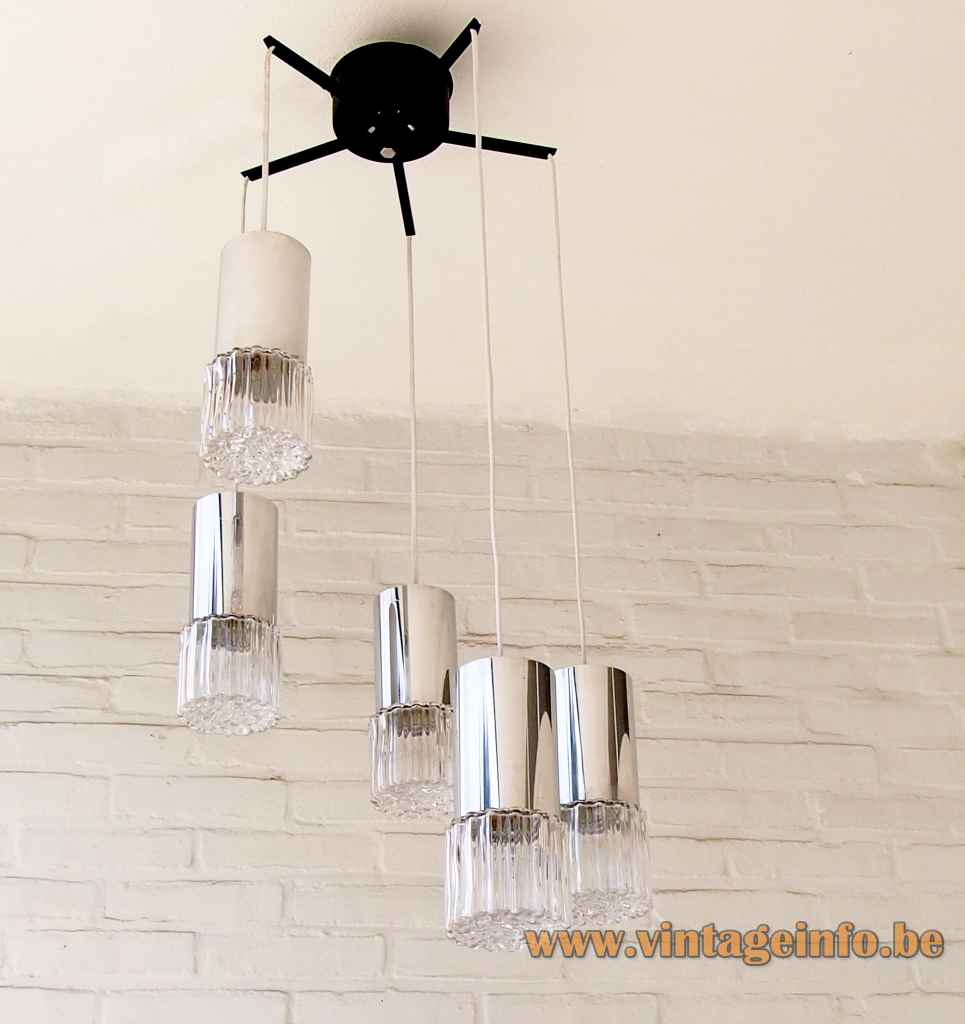 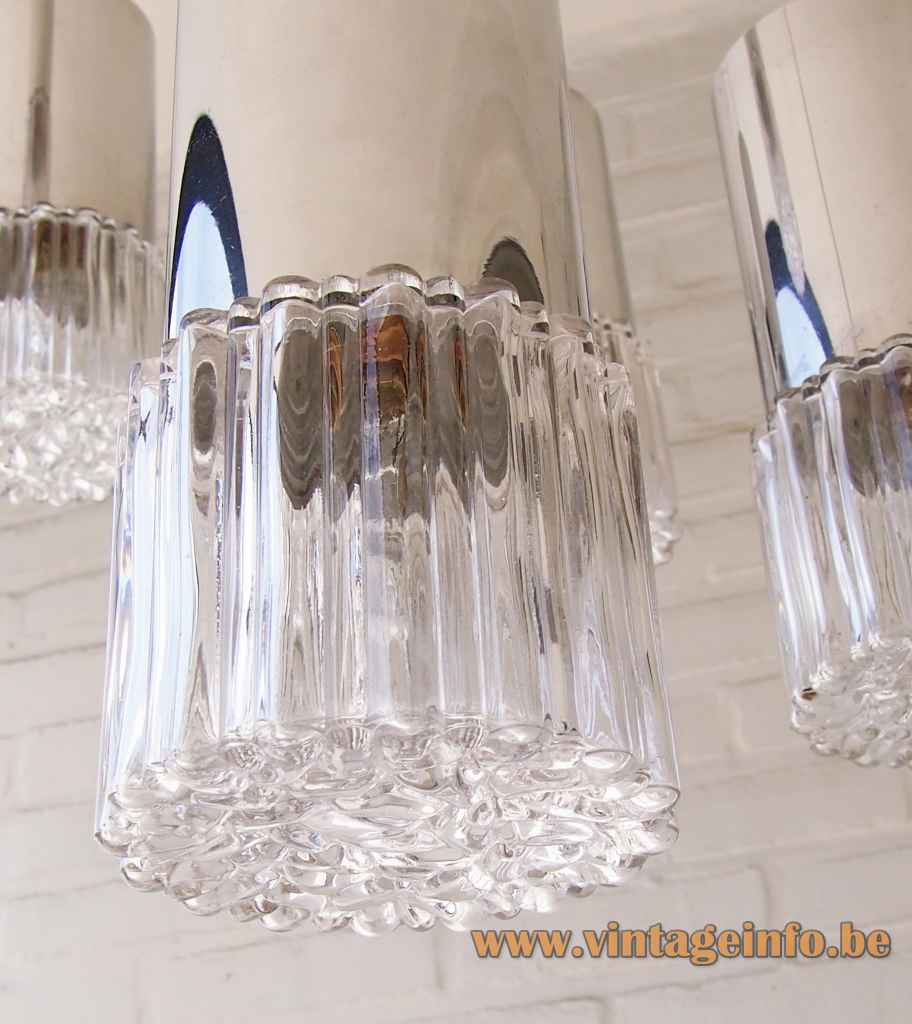 This lamp is very similar with the bubble glass lamp series made by the West German Staff company. An example can be found here.

Attributed to the VEB Leuchtenbau company from Lengefeld. But it could be another state owned lighting company from East Germany. The Lengefeld company is the most likely.

Right after World War II in 1946, the name changed into VEB Leuchtenbau, as every almost every light company in the GDR did. In 1963 they manufactured some 1.5 million lamps, of which 80% were exported. In 1965 they produced 120 different models of lamps.