Other versions: This VEB Mid-Century modern desk lamp was made in several colours.

There were many lighting companies in the former East Germany. It is always difficult to say who produced the lamps. Not much information to be found. Some say this lamp was produced by VEB Leuchtenbau Leipzig.

The electric parts were made by a company named ERK, no information to be found, except for the fact that someone in Germany sold a few switches on Ebay produced by the firm. In all probability it is an East German desk lamp. Also because of the metal connector in between the socket and the lampshade. It is exactly the same as a well known lamp made by the VEB Leuchtenbau NARVA company. You can find it over here on Vintageinfo.

The VEB Leuchtenbau NARVA Lengefeld company was founded in 1900 as Wittig und Schwabe Metalldruckwarenfabriken (Metal Printing Factories), Lengefeld. Right after World War II in 1946, the name changed into VEB Leuchtenbau, as every light company in the GDR did. In 1963 they manufactured some 1.5 million lamps, of which 80% were exported. In 1965 they produced 120 different models of lights. 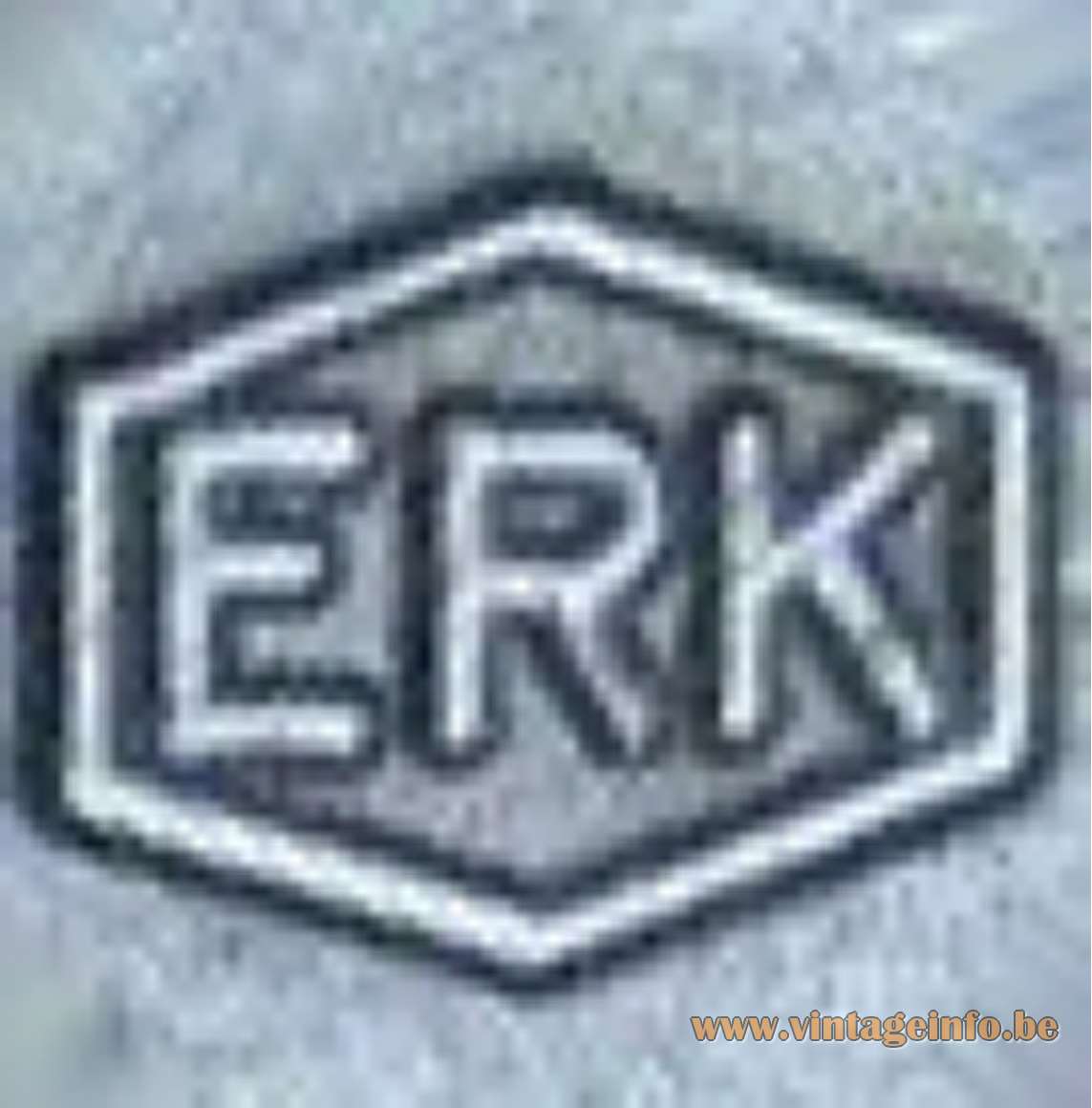 Socket on this lamp 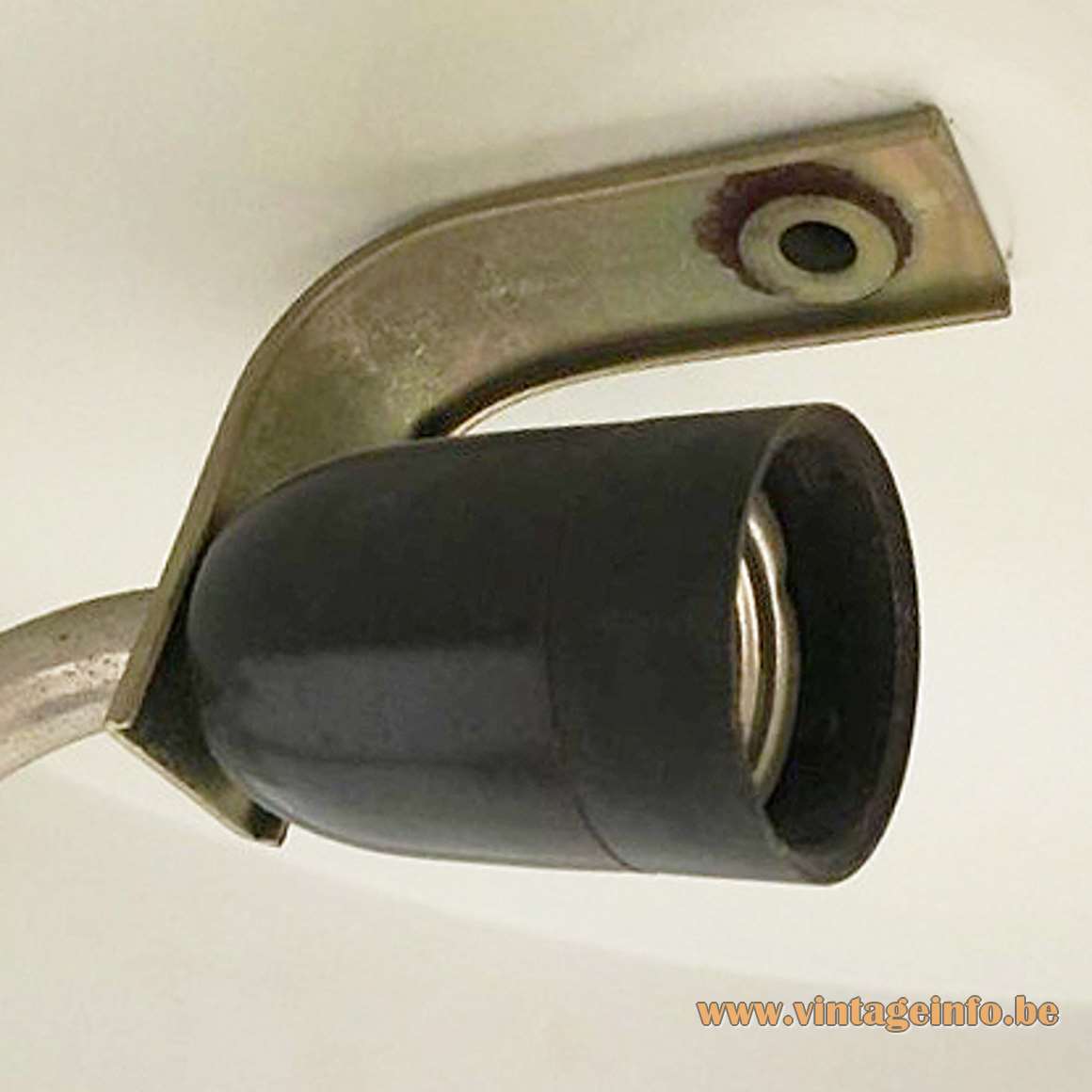