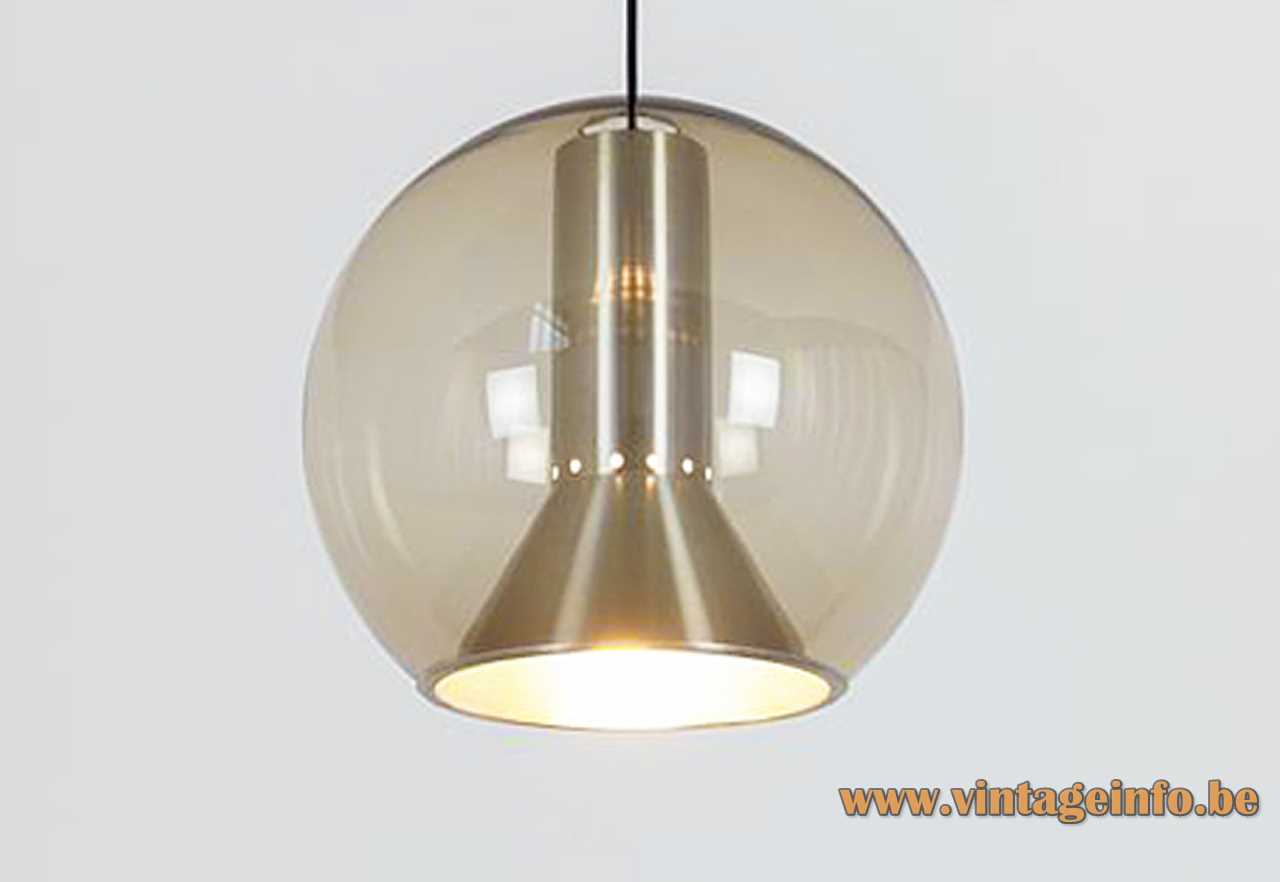 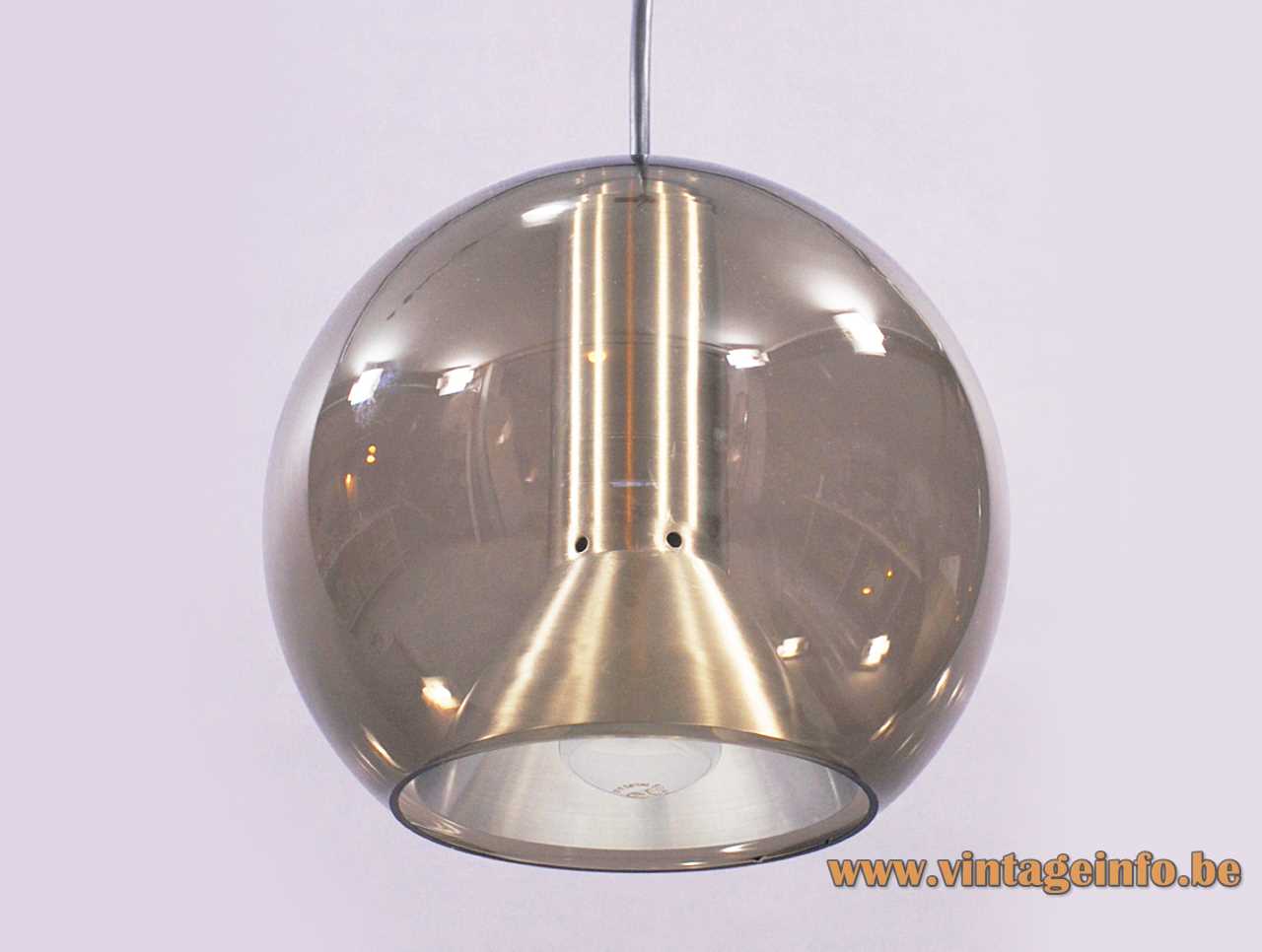 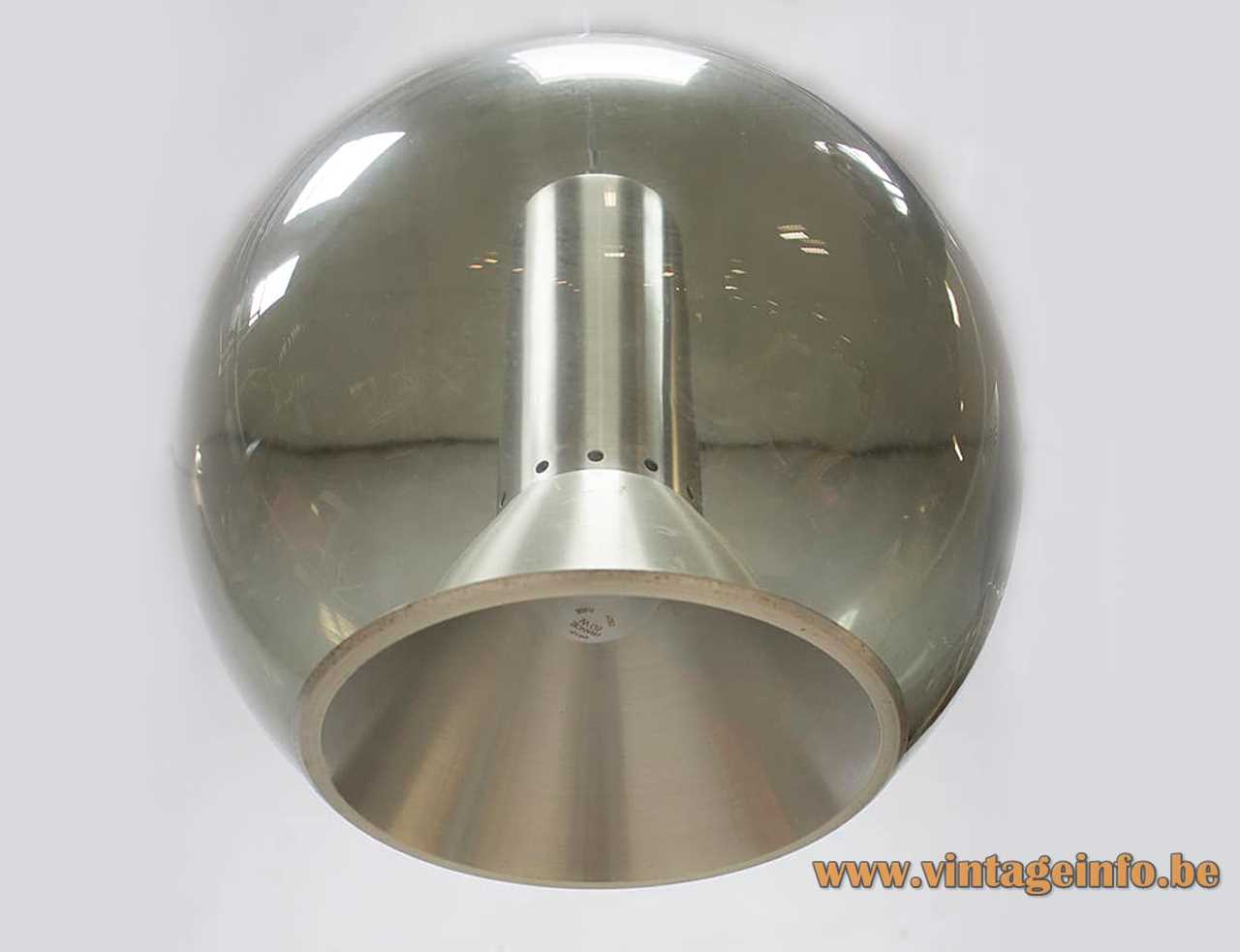 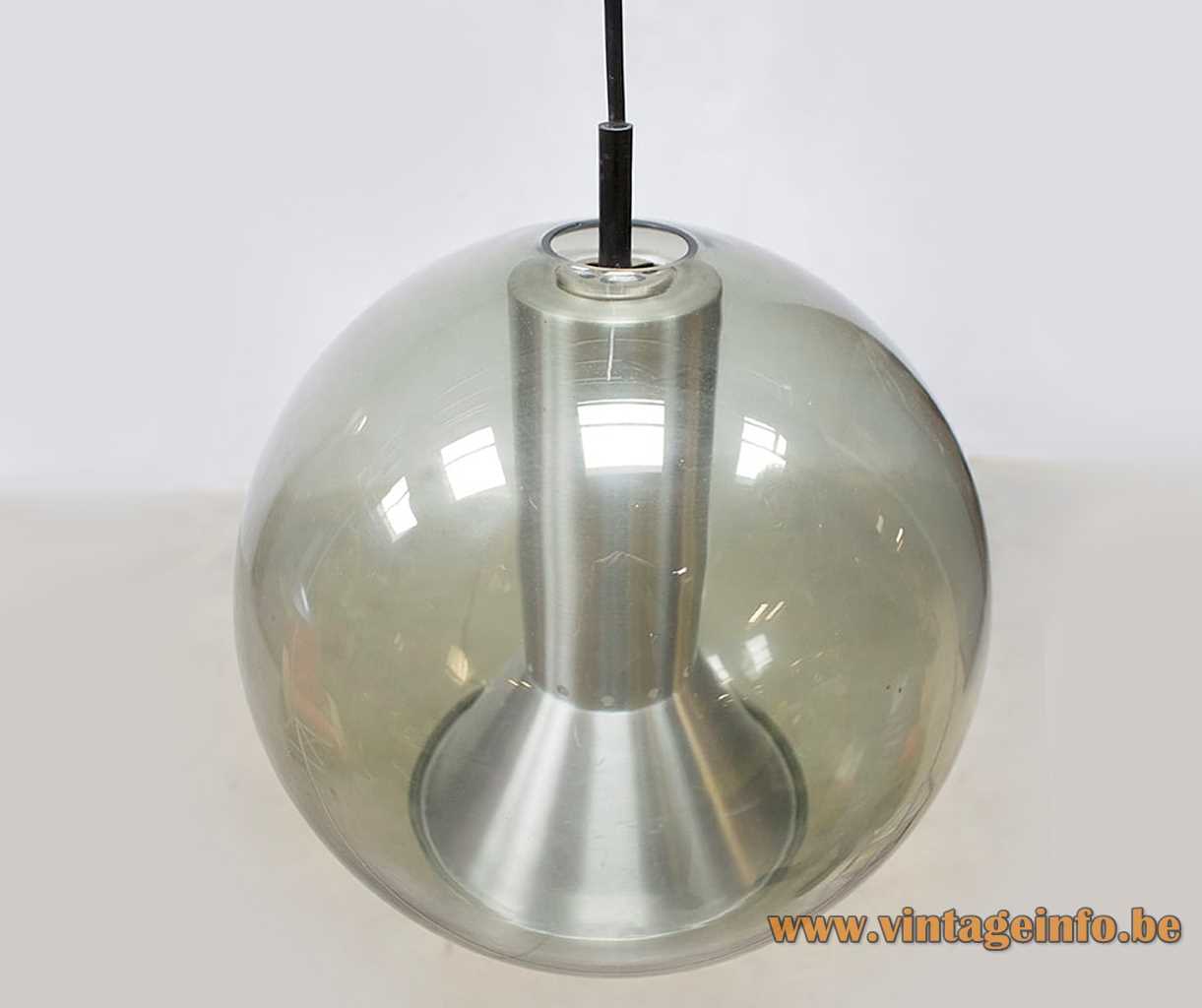 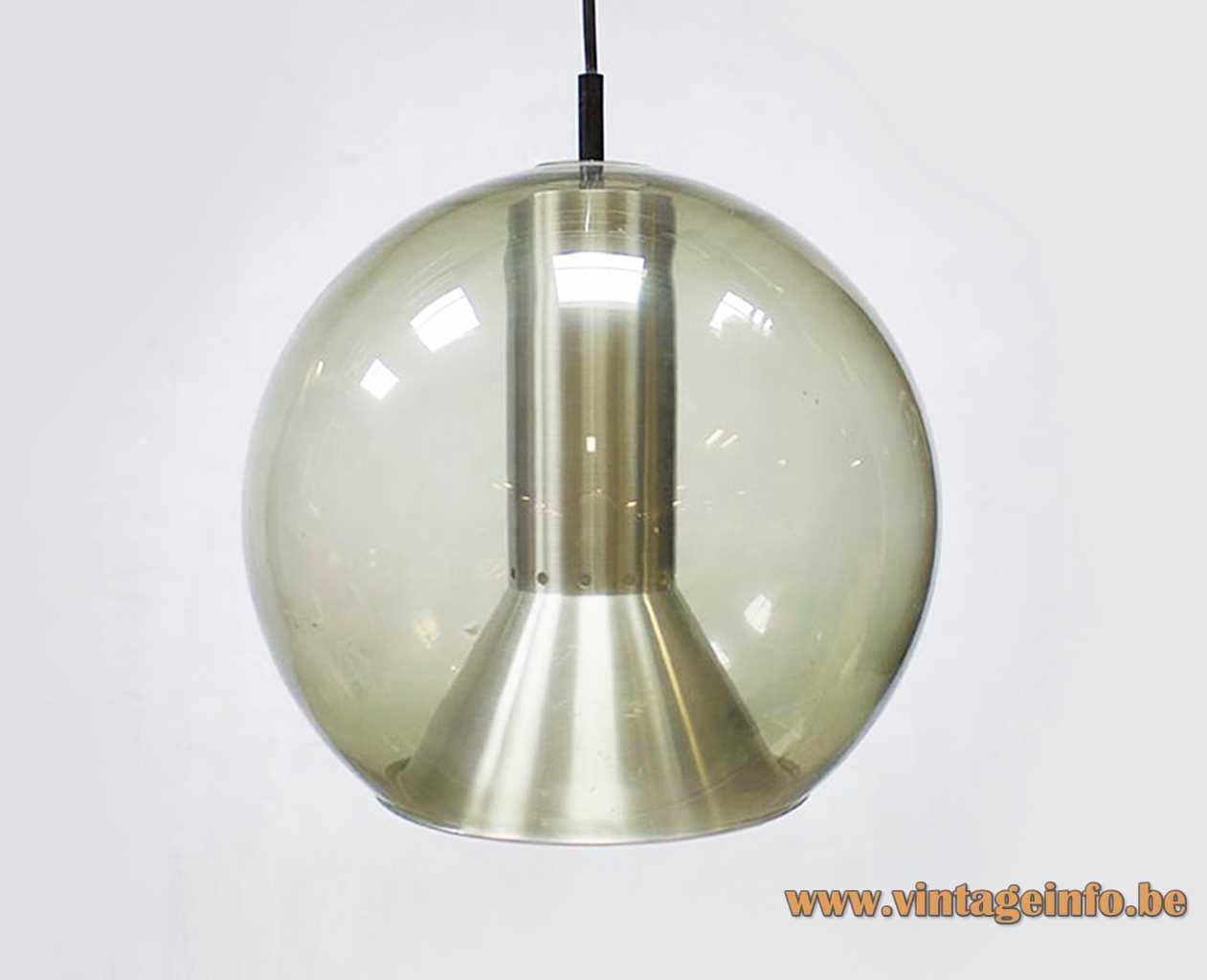 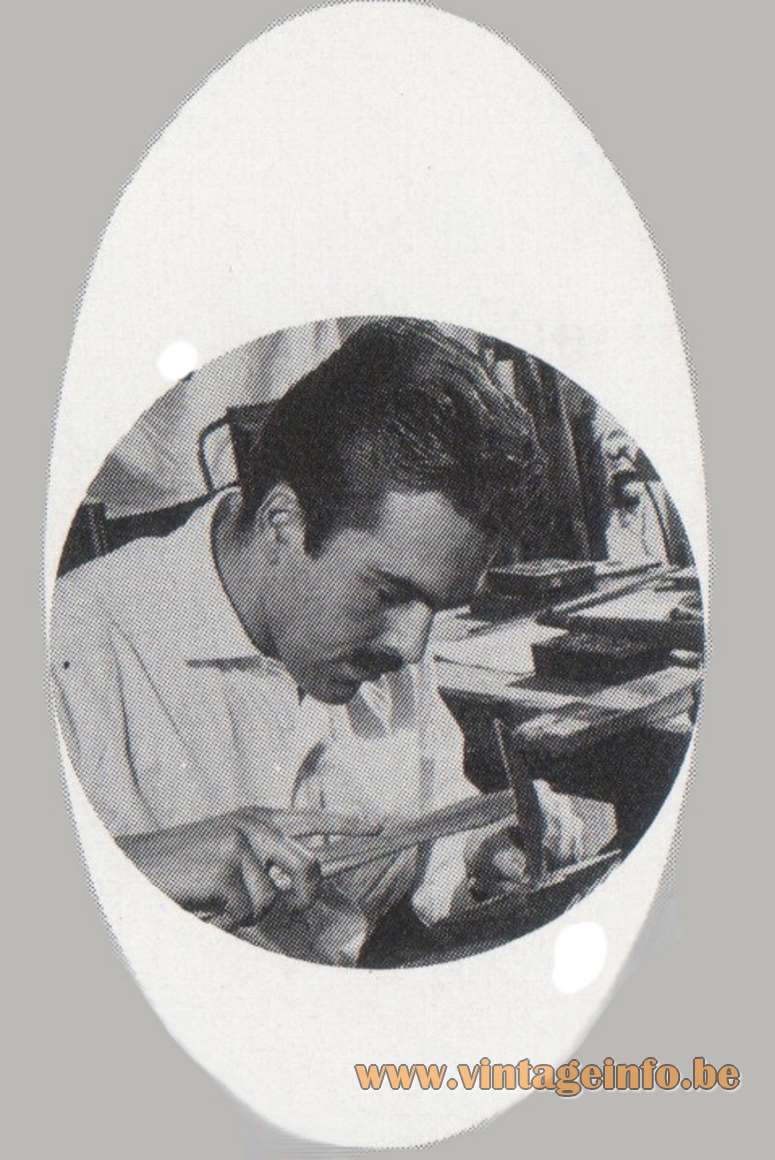 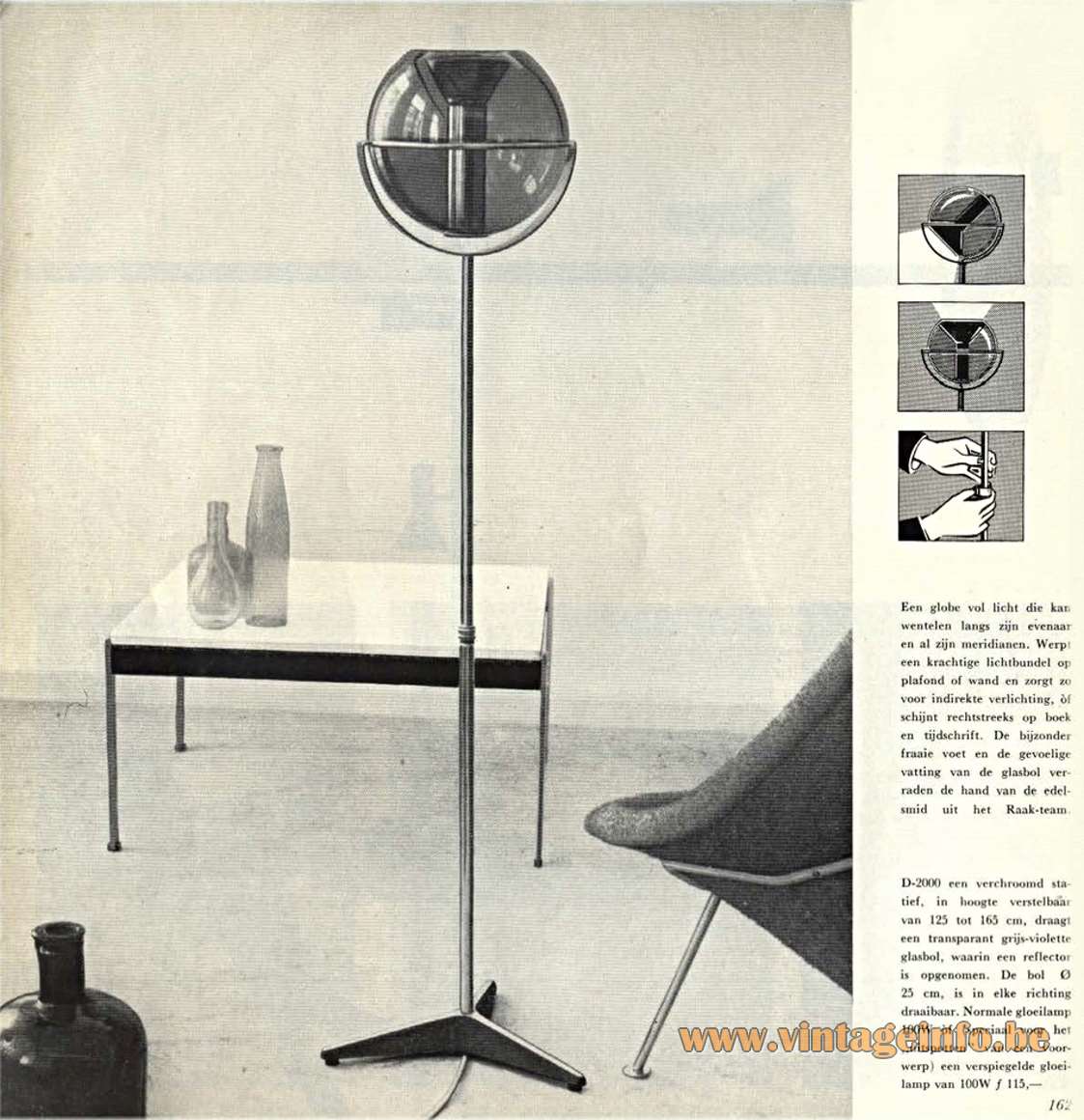 Several Raak globe pendant lamps appear in the French psychological thriller TV series Les Rivières Pourpres (The Crimson Rivers) from 2018. Starring Olivier Marchal and Erika Sainte. The bunch of lamps appear in  episode 8 in a police office in Germany, near the French border.

Many beautiful lamps appear in these series, several of them can be found here on Vintageinfo. 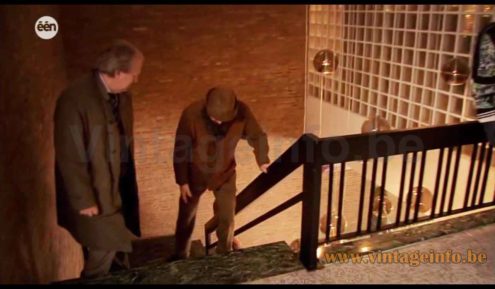 This Raak Globe pendant lamp was designed in the late fifties by Frank Ligtelijn, a jewellery designer. It was a big success and they were produced for many years.

An example of a jewel (tiara) made by Frank Ligtelijn can be found in the museum of Arnhem online. (link opens in a new window) 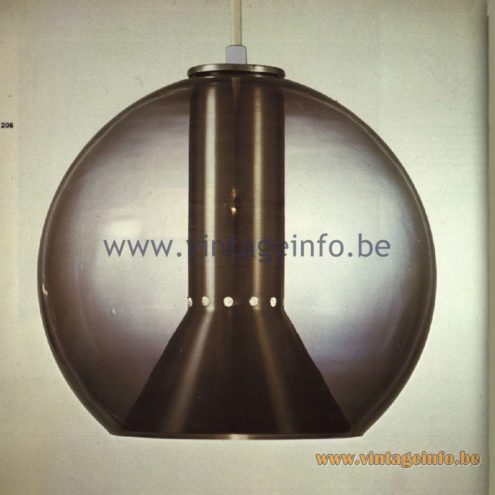 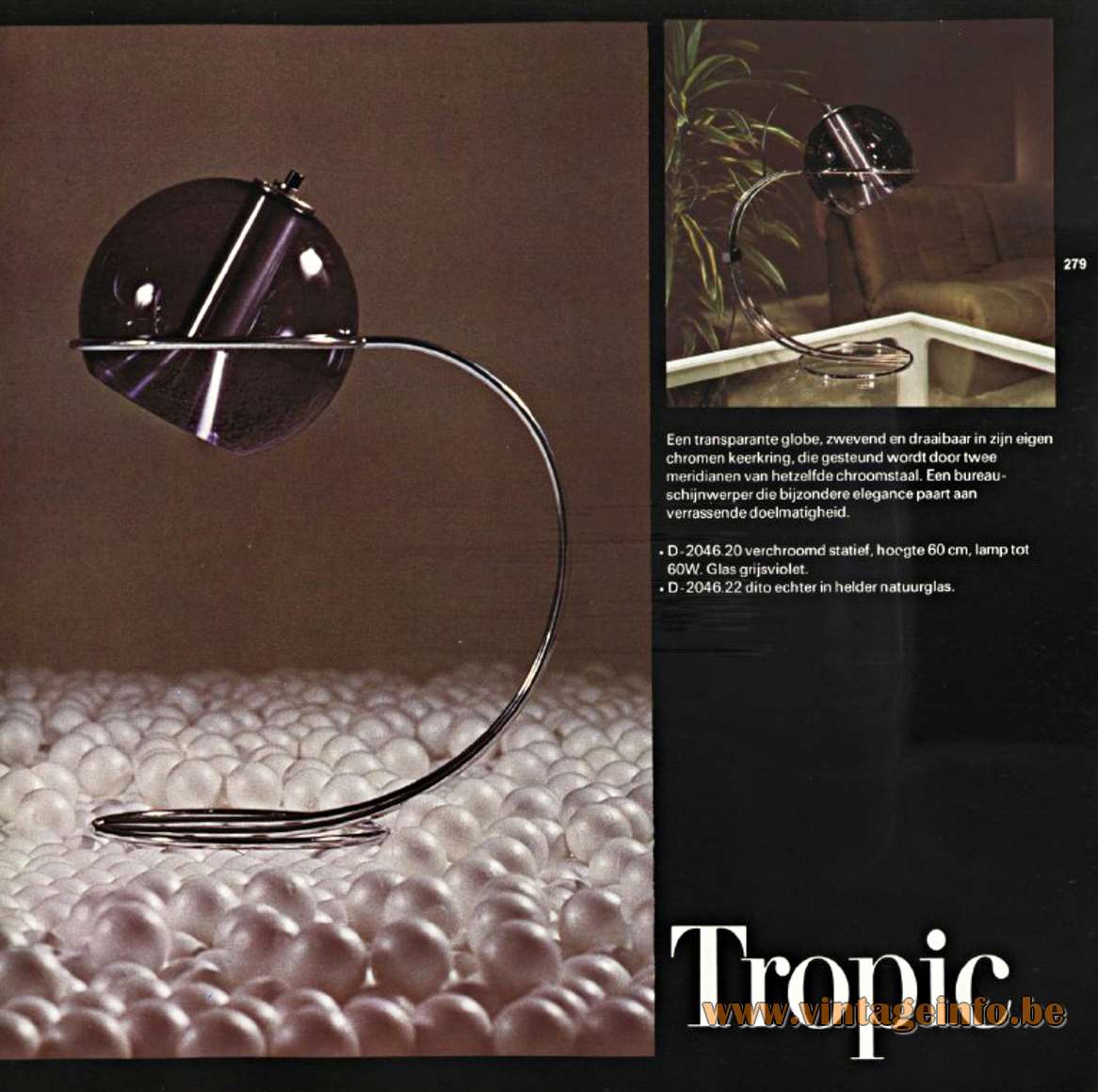 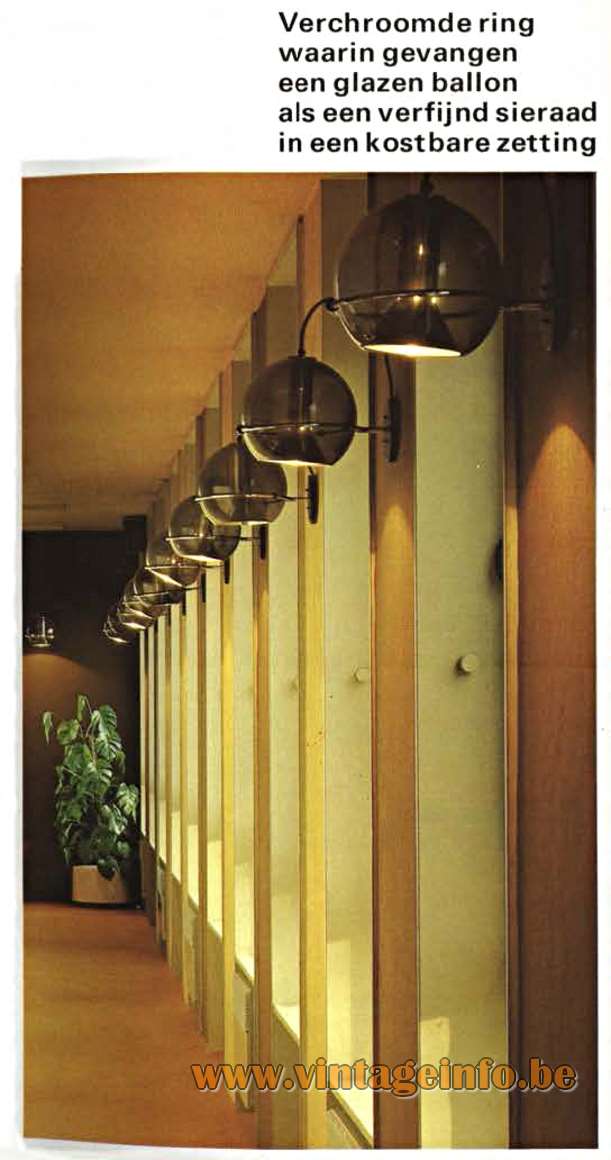 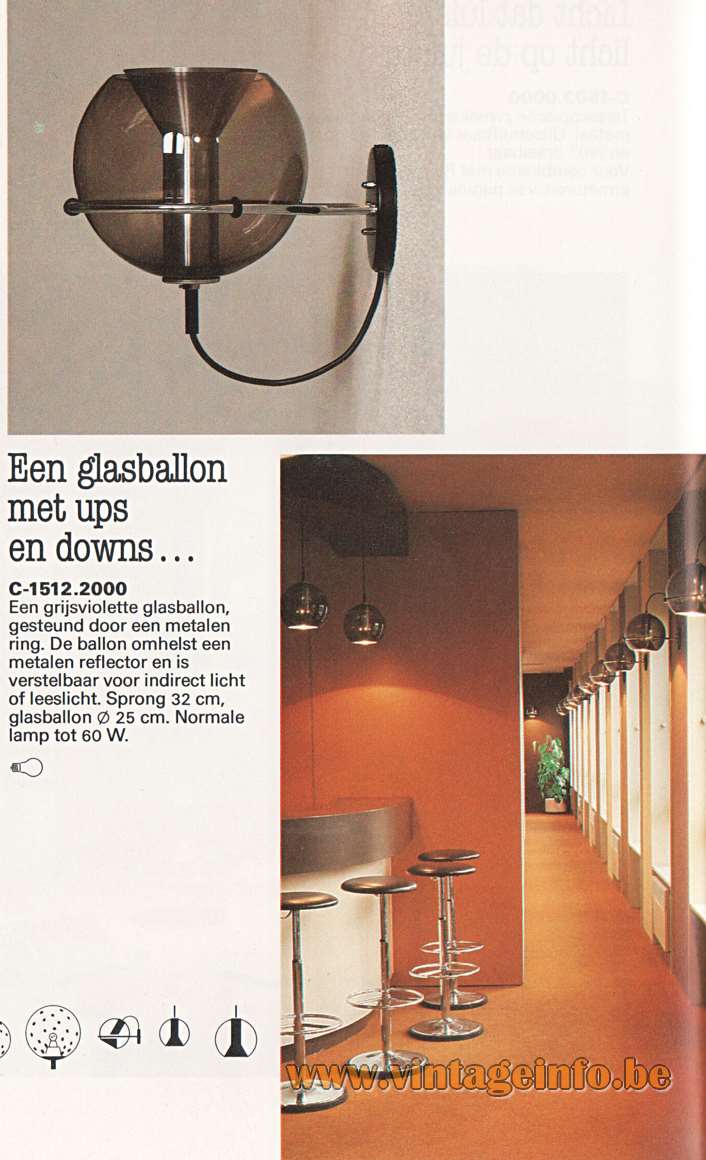